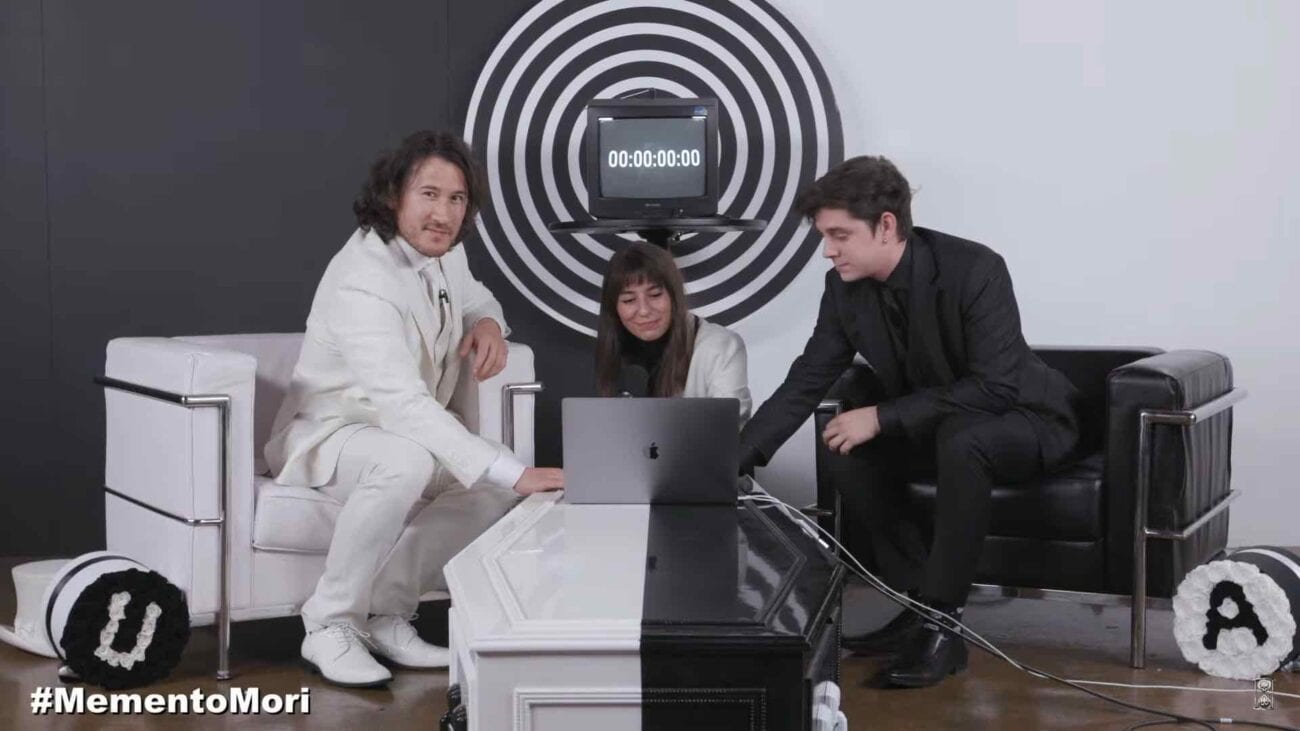 What is the meaning of Unus Annus? All the channel’s best moments

Unus Annus is no more. For those who missed the experimental channel by YouTubers Markiplier & CrankGameplays, there might not be any way to watch their year-long project, but the intriguing idea is worth exploring, especially since no one has done anything quite like it before. Mark Fischbach, a.k.a. Markiplier, & Ethan Nestor-Darling, a.k.a. CrankGameplays, kept their promise on November 13th and deleted their channel.

But what did it all mean? Why make daily videos for a whole year only to delete the channel? Unus Annus garnered over 4.5 million subscribers and over 860 million views over the course of its lifetime, so why would Mark & Ethan delete it? Here are the answers to why the YouTubers made the channel and the existential questions Mark pondered before making the project in 2019. 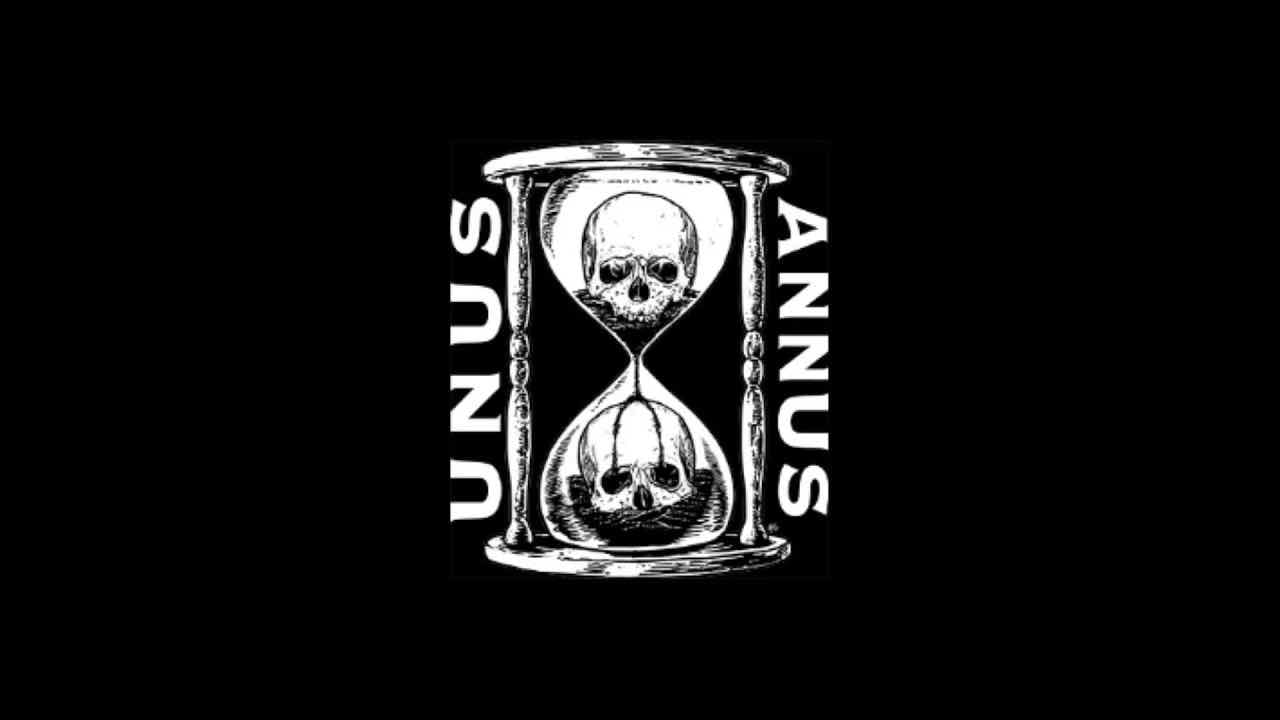 Purpose of the channel

“Unus Annus” means “One Year” in Latin. As such, Mark & Ethan promised they would delete their collab channel & end the project exactly one year after they created it. They also had the tagline, “Memento Mori”, meaning “Remember Death”, which perpetuates the idea.

The purpose of Unus Annus was to play with the idea that nothing can be deleted from the internet. Instead, Mark thinks the internet isn’t immortal, as most people might believe. Since they’d delete all traces of Unus Annus, Mark & Ethan made content you wouldn’t normally find in the mainstream.

Mark specifically had the idea that the best moments in life are spontaneous, once in a lifetime experiences. Each episode reflected this idea and Mark & Ethan tried to experiment with their content, not fearing copyright strikes or creating unmarketable content for advertisers. Basically, they could go outside of the comfort zone of their main channels. 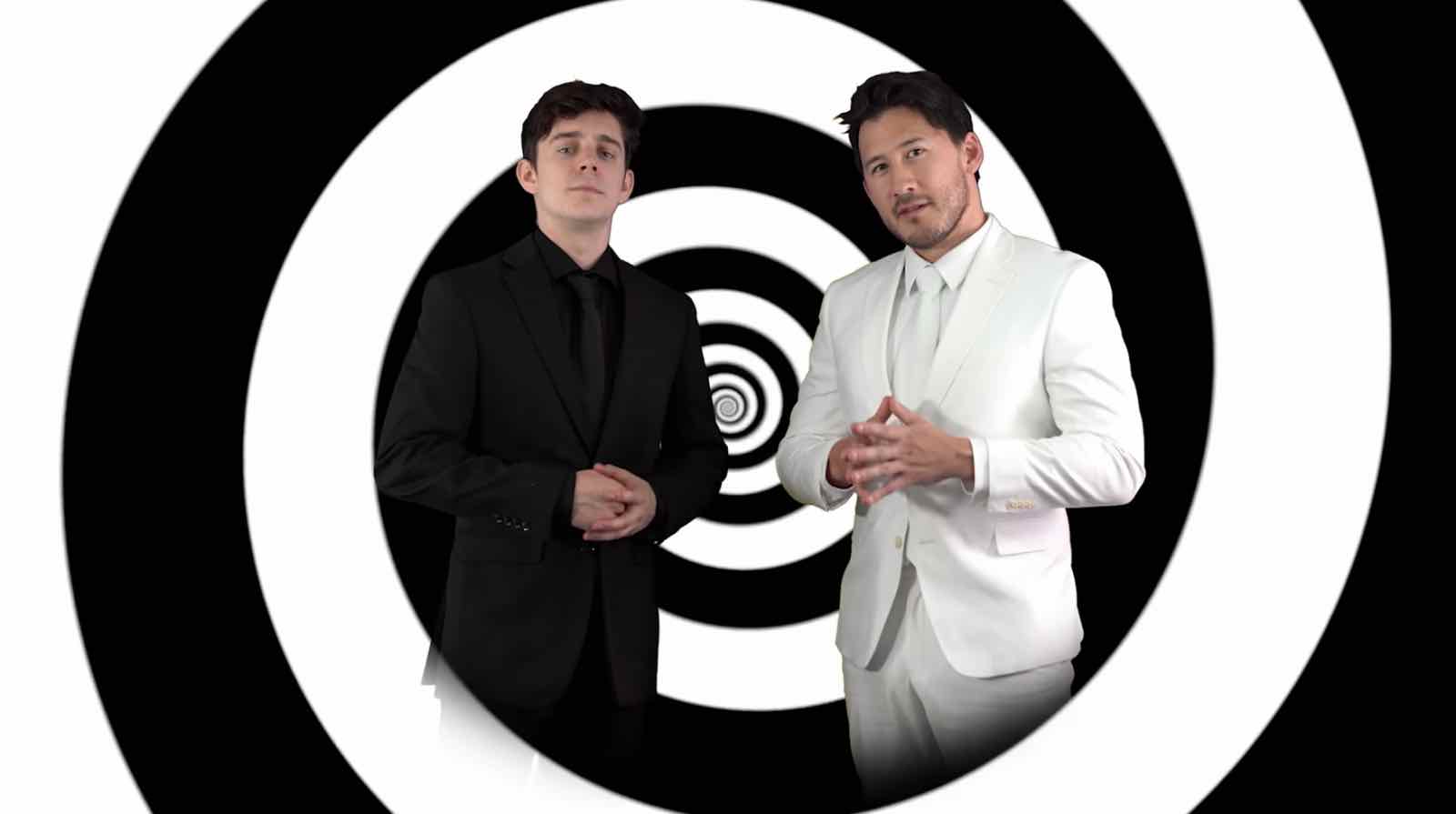 A recurring theme in Unus Annus is the theme of mortality, of ending things. Some episodes showed Mark & Ethan participating in activities somewhat related to death or risking one’s life or risk of being hurt. For example, in one episode Ethan had to tell Mark how to cut an onion while Mark was blindfolded or when they taste test Oreos by dipping them in different flavors, like balsamic vinegar.

Unus Annus also frequently had some unconventional endings, like when they abruptly ended episodes styled like a horror movie. While they weren’t always out-of-the-box, Mark & Ethan had more freedom with their experimental project. Unlike the typical YouTube video nowadays, Unus Annus was a way for Mark & Ethan to create unique videos you’d only be able to see on their short-lived channel.

In this way, Unus Annus was a great way for Mark & Ethan to have a special outlet with their fans. No one can “jump on the bandwagon” after the channel ended, and Mark & Ethan will always have the memory of Unus Annus to remember rather than prolonging the life of the channel. In fact, Mark & Ethan did say they were getting fatigued from the channel, as it took up much of their time alongside their other projects. 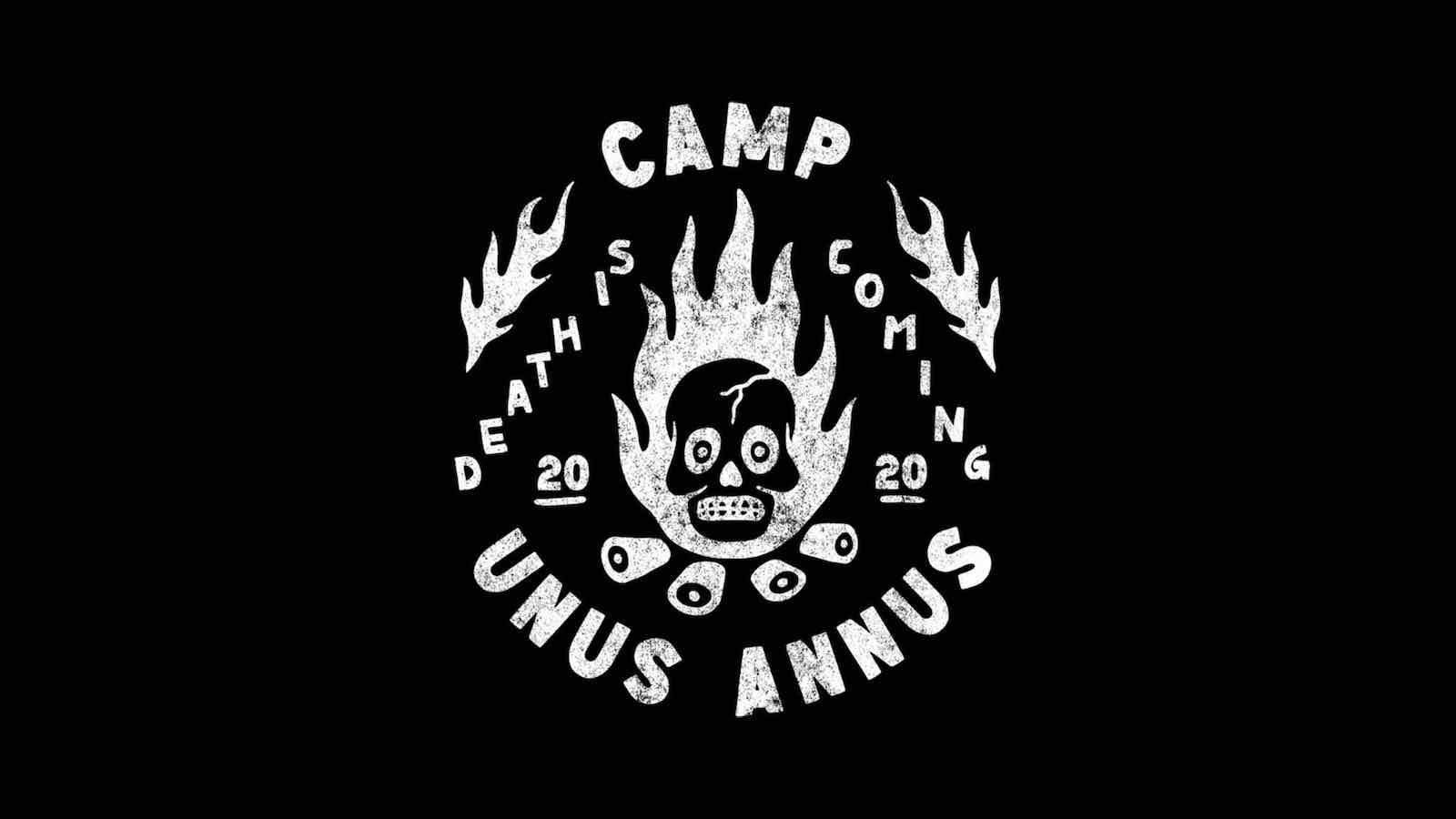 Did they delete their channel?

Even though the coronavirus upended many of their plans, Mark & Ethan kept their promise and deleted their channel. Since Mark & Ethan made the channel on November 13th, 2019, they live-streamed the exact moment they deleted the channel on November 13th, 2020 alongside Mark’s girlfriend, Amy Nelson. Mark planned their final day would be Friday the 13th, which reinforces their theme of misfortune & superstition.

Mark & Ethan didn’t only delete their YouTube channel. The YouTubers deleted anything & everything related to Unus Annus, including merchandise, social media accounts, & and any other content related to Unus Annus. Mark & Ethan also said they’d issue copyright claims on any re-uploads of their videos, but they would allow fan edits of their videos.