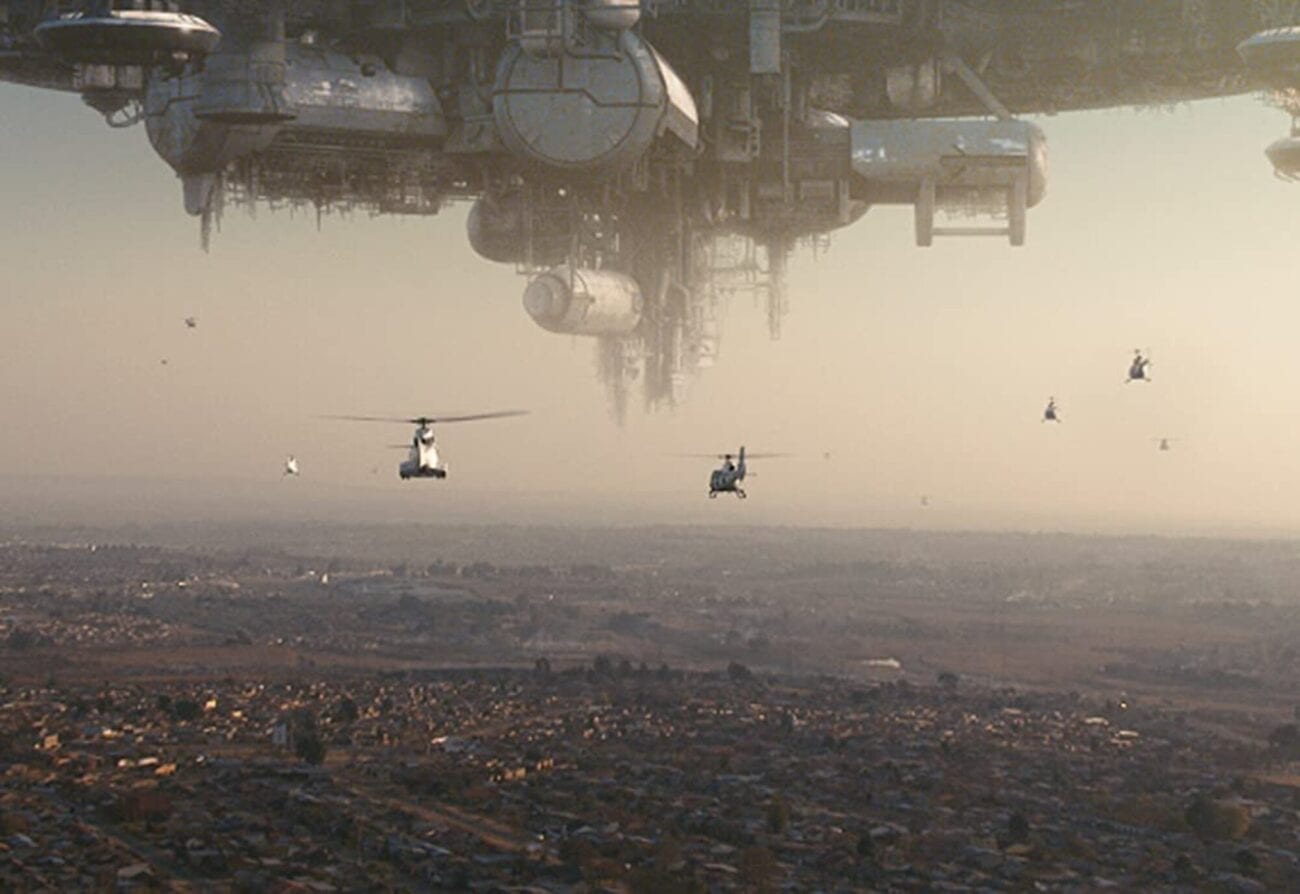 Here are the most fun UFO movies to watch right now

With all the strange UFO-related news being released this year – from the Pentagon of all places – we have a bit of a hankering to watch some good UFO movies. You know, to prepare, just in case we’re about to get some galactic neighbors.

We’ve decided to define “UFO movies” as a movie where aliens come to Earth, which means movies including space exploration & finding aliens off-world don’t count for this list. We’re so sorry, Aliens, maybe next time.

Here are our top recommendations for UFO movies. 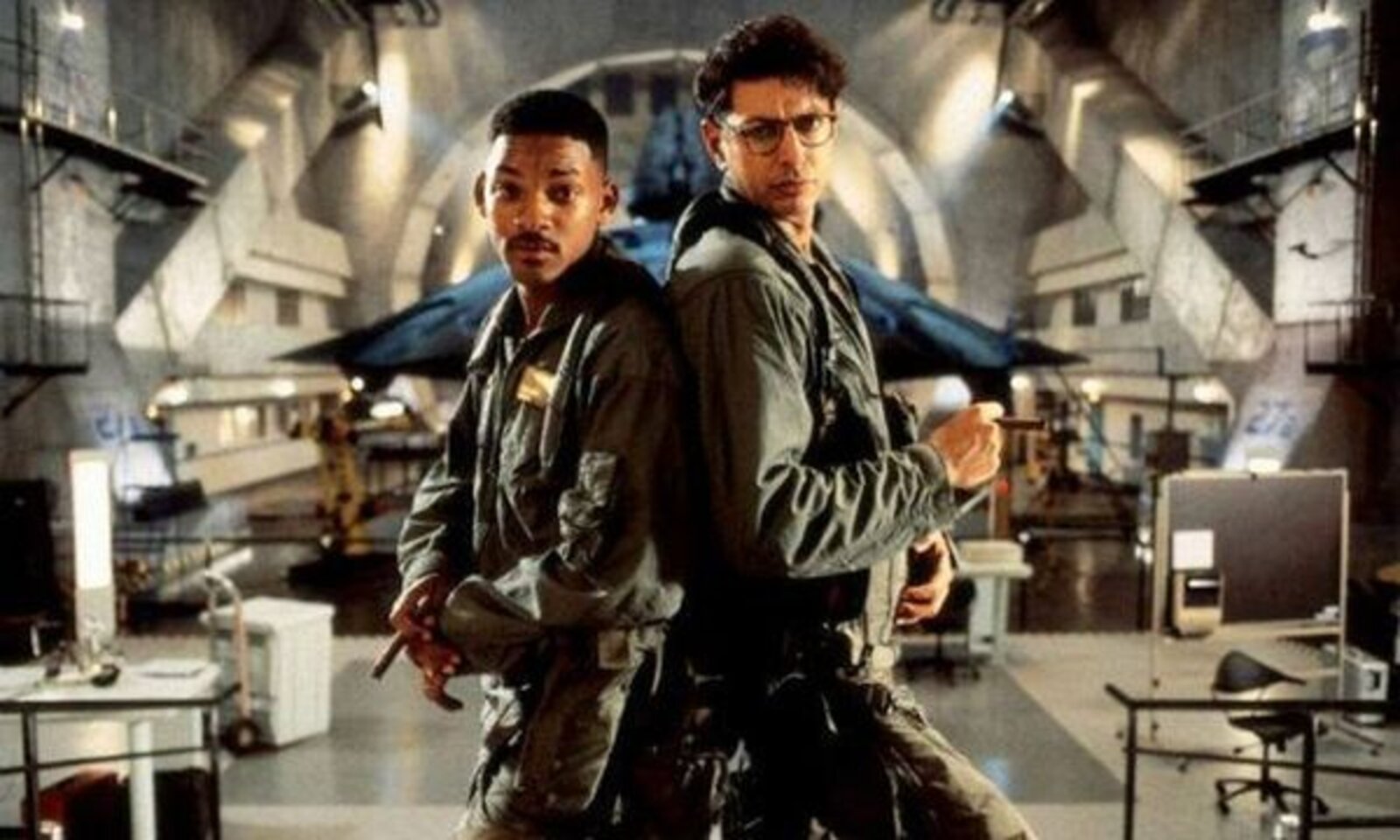 We had to start with the most obvious one. Independence Day is an absolute classic. Even if you haven’t seen the movie, odds are you’ve seen at least part of the iconic Bill Pullman speech and some memes from the movie.

This 1996 movie features the classic plotline of aliens coming to Earth with the sole goal of destroying humankind. It doesn’t matter that they have superior technology – humanity bands together as one to fight. It’s a great watch, especially if current world events have your faith-in-humanity tank running on empty. 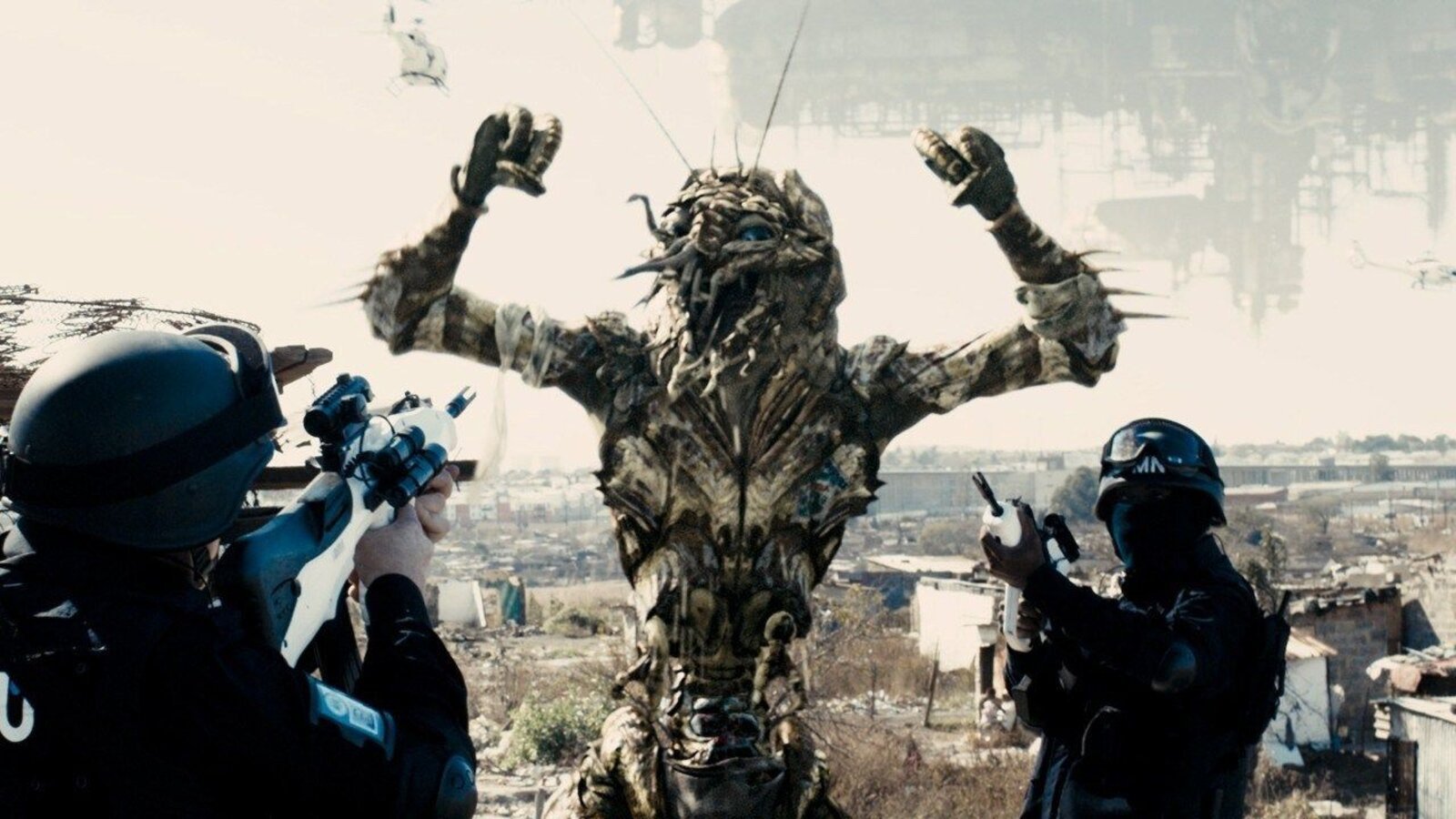 District 9 was extremely popular when it was released in 2009. In this movie aliens come to Earth entirely by accident, their ship was damaged and they had no choice. Humanity was magnanimous enough to let them stay, but keeps them separate from the rest of the population.

The movie is a clear allegory about internment camps. It’s incredibly well done and even earned itself four Oscar nominations. If you’re looking for an alien sci-fi that asks philosophical questions or asks you to think, then this is the movie for you. 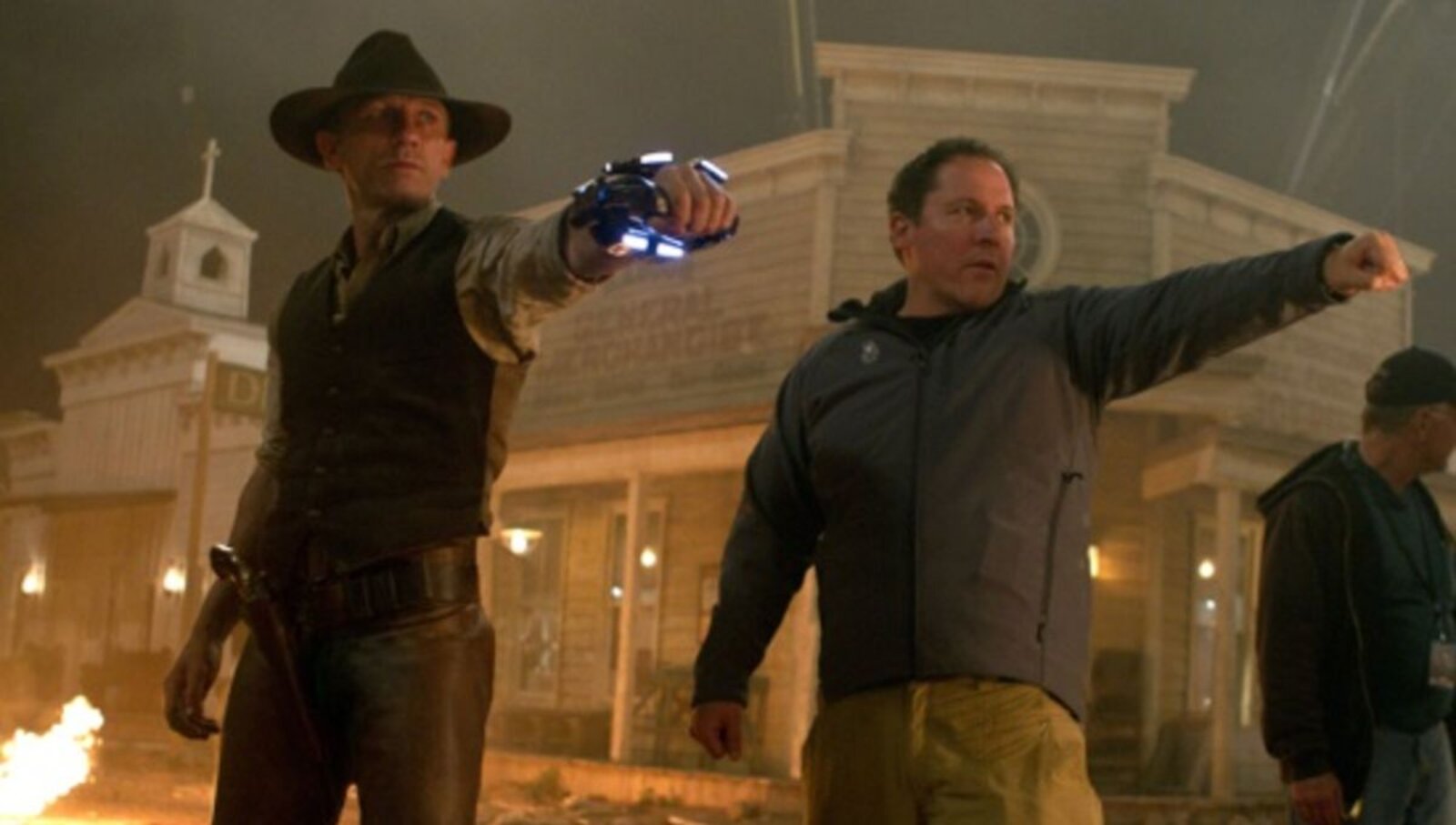 Not only does it star Daniel Craig, Harrison Ford, Olivia Wilde, and Sam Rockwell, but this 2011 movie was directed by Jon Favreau.

Cowboys & Aliens takes place in Arizona during 1873. When aliens randomly show up to take over, it’s up to the people living there to stand up to them. 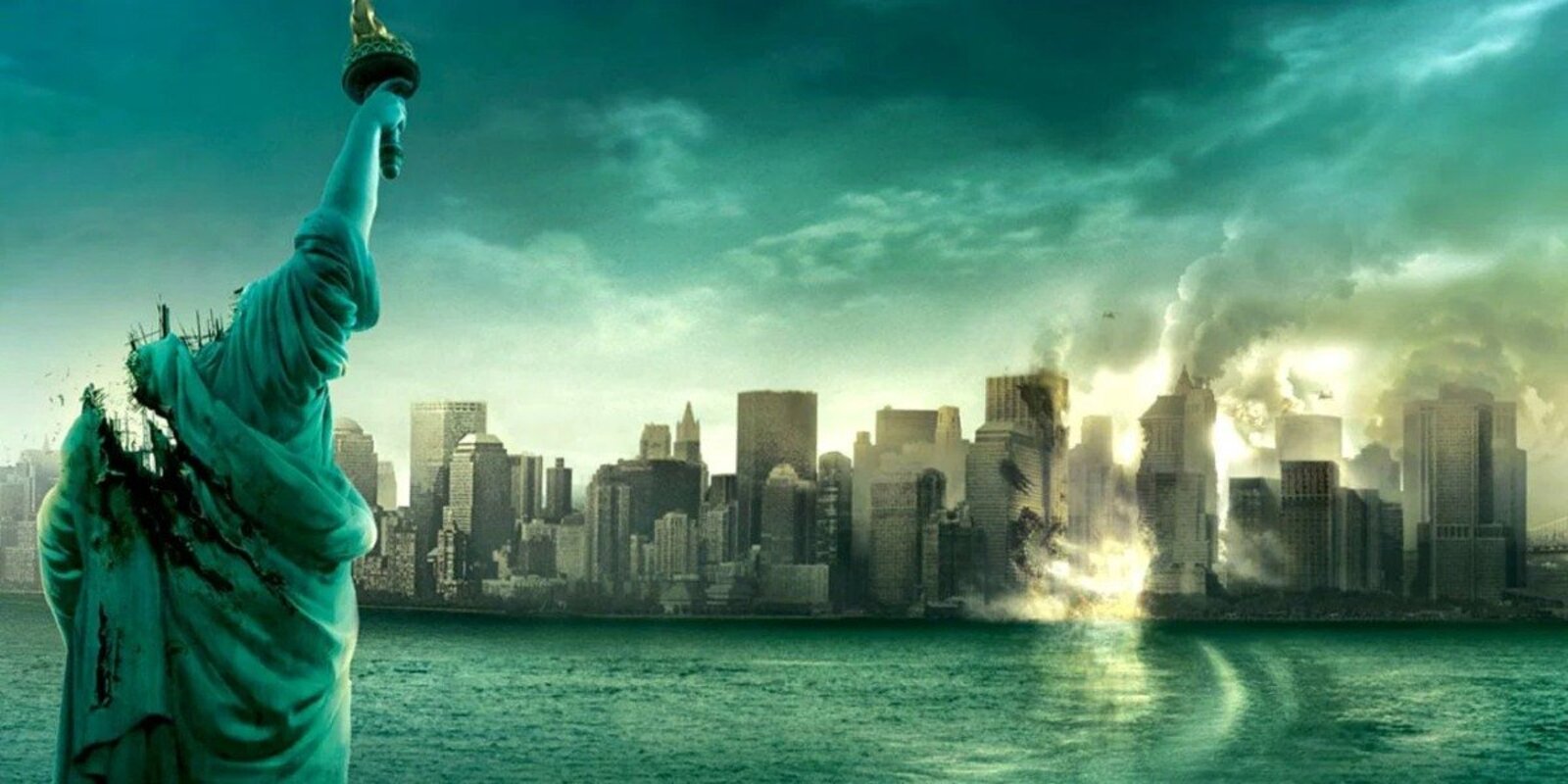 If you want a UFO movie that’s a little scarier, then Cloverfield is our recommendation. This one is practically a monster movie with a sci-fi twist.

This stressful hour and a half long movie follows a group of friends who were in New York when the city gets attacked. When one friend goes missing they do whatever it takes to get them back. 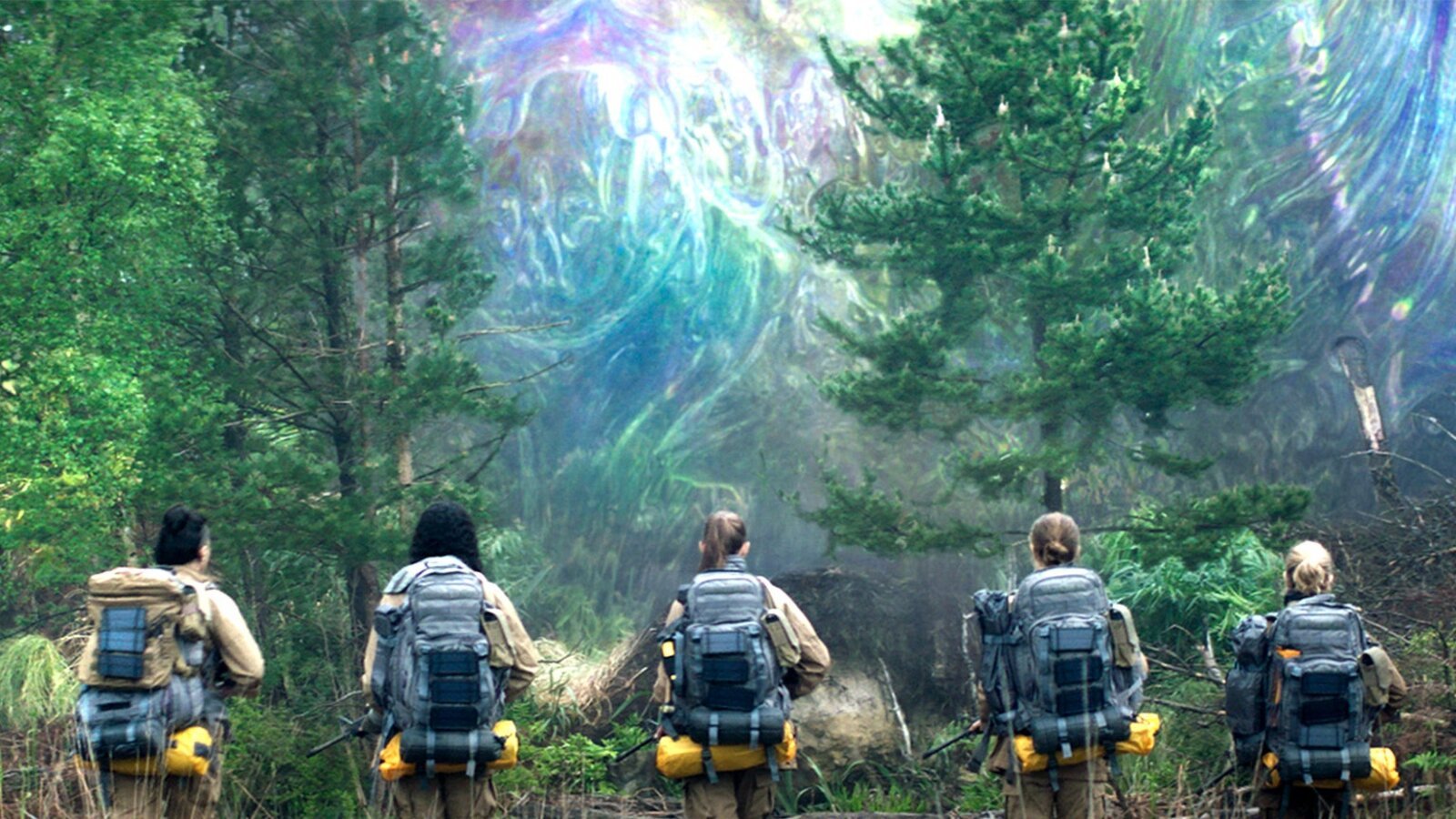 A strange zone on Earth, called “the shimmer”, suddenly comes to be, and the laws of physics don’t seem to apply there. A group of scientists go inside to find answers when they realize the zone is expanding. 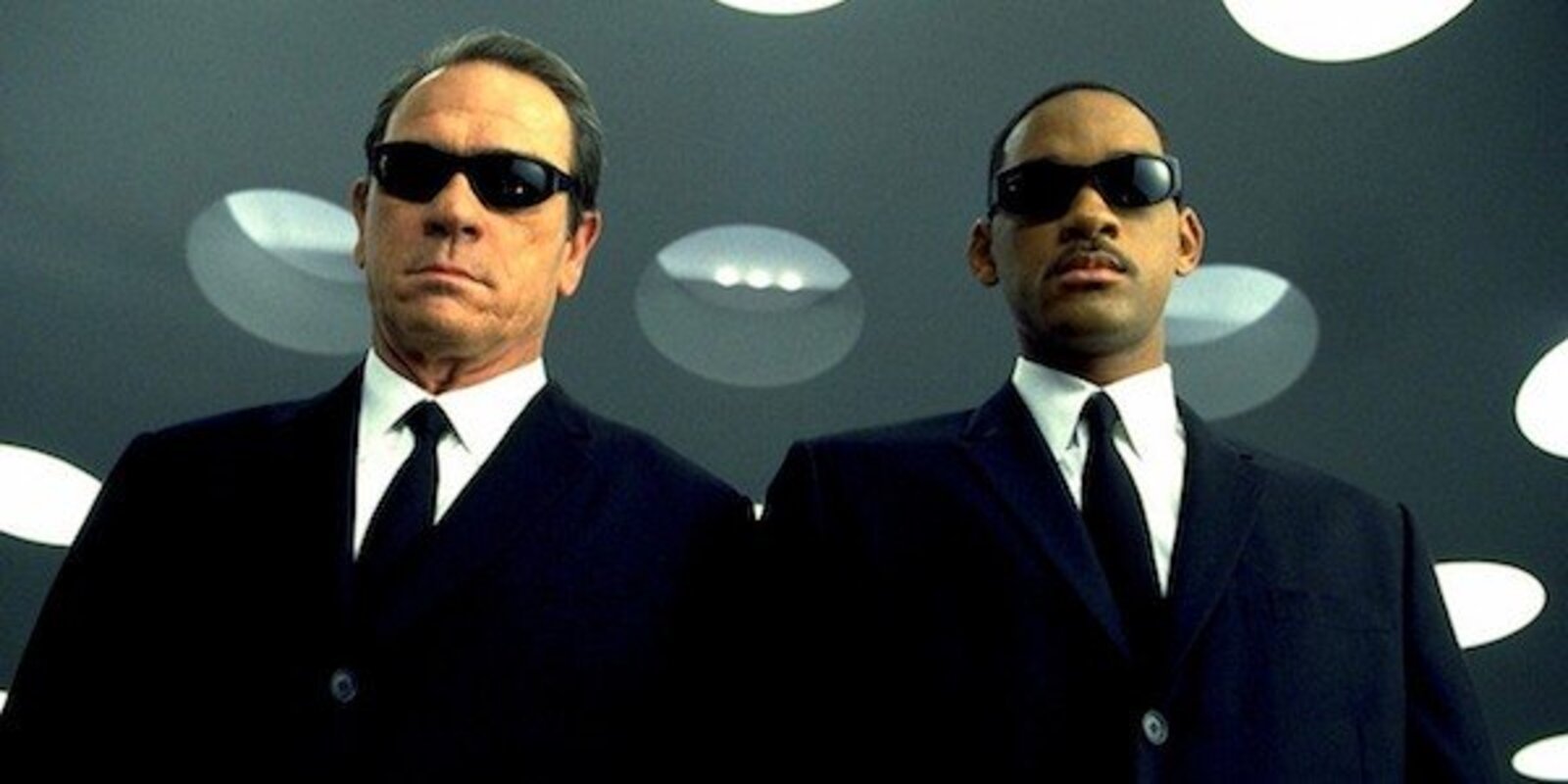 The Men in Black movies starring Will Smith are a great watch if you want something fun. We won’t blame you if you stop after the first movie, this franchise definitely sees the quality drop more with each movie. We don’t even acknowledge the 2019 disaster starring Chris Hemsworth and Tessa Thompson.

The first film came out in 1997 and also stars Tommy Lee Jones beside Will Smith.

Men in Black fits in our UFO movies category because it’s about aliens coming to Earth – also there are all kinds of people who spot weird things – they’re just not allowed to remember them later.