In the early 2000s, it was clear that booking the main role in a top movie was one of the biggest goals for actors. Going to the movies was popular, and movie stars were some of the most famous people in the world. Actors in TV shows also got to enjoy fame and fortune, but it seemed that everyone’s goal was to take the crucial step to becoming a movie star.

Many succeeded – actors such as Bruce Willis and Will Smith became very well-known in movies – but some individuals are still only remembered for starring in TV. However, times have changed with the introduction of new, higher-quality shows, as people now could watch TV shows via streaming services, and lots of shows are now described as cult TV shows. Nowadays, movie stars will often transition to roles in television, which was rare only some years back. TV shows can have millions of viewers, and due to their longer duration, the performers of the main roles can even become superstars. Are cult TV shows now more popular than movies?

The pros of TV shows

As it stands, the competition for people’s free time is tough. Almost everyone has a mobile device in their pocket, and you can access any form of entertainment with only a few pushes of a button. In fact, technology these days has given TV shows a lot of advantages. First, almost everyone owns a high-definition television. Also, audio devices help to bring an authentic movie theatre feel into your own home. However, perhaps the most important thing is that people will not need to wait to view an episode of their favourite TV show because, thanks to streaming services, the user can watch multiple episodes back to back.

This has caused the popularity of TV shows to skyrocket, which has also made the production companies improve the quality of the shows. More and more shows have a continuous plot, where each episode ties together. Another popular form of TV shows is reality TV, where regular people compete against each other completing tasks.

As Helli Lakola of Nettikasino247 says: “The popularity of TV shows has spread to other forms of entertainment, and related products, such as Hell’s Kitchen slot, are designed so that it’s almost like a new category of entertainment.”

The greatest advantage compared to movies, however, is how extensive TV shows can be. For example, if one episode lasts for 50 minutes, one season can include 500 to 1,000 minutes of entertainment. Even a two-hour movie cannot compete with this. The continuous nature of shows gives the production team a possibility to dig deeper into the characters, encouraging viewers to feel more engrossed than ever before. Of course, there are popular movie-series, but whereas TV shows may offer 10 to 20 new episodes a year, a movie-series will often produce the next title several years after the previous one. 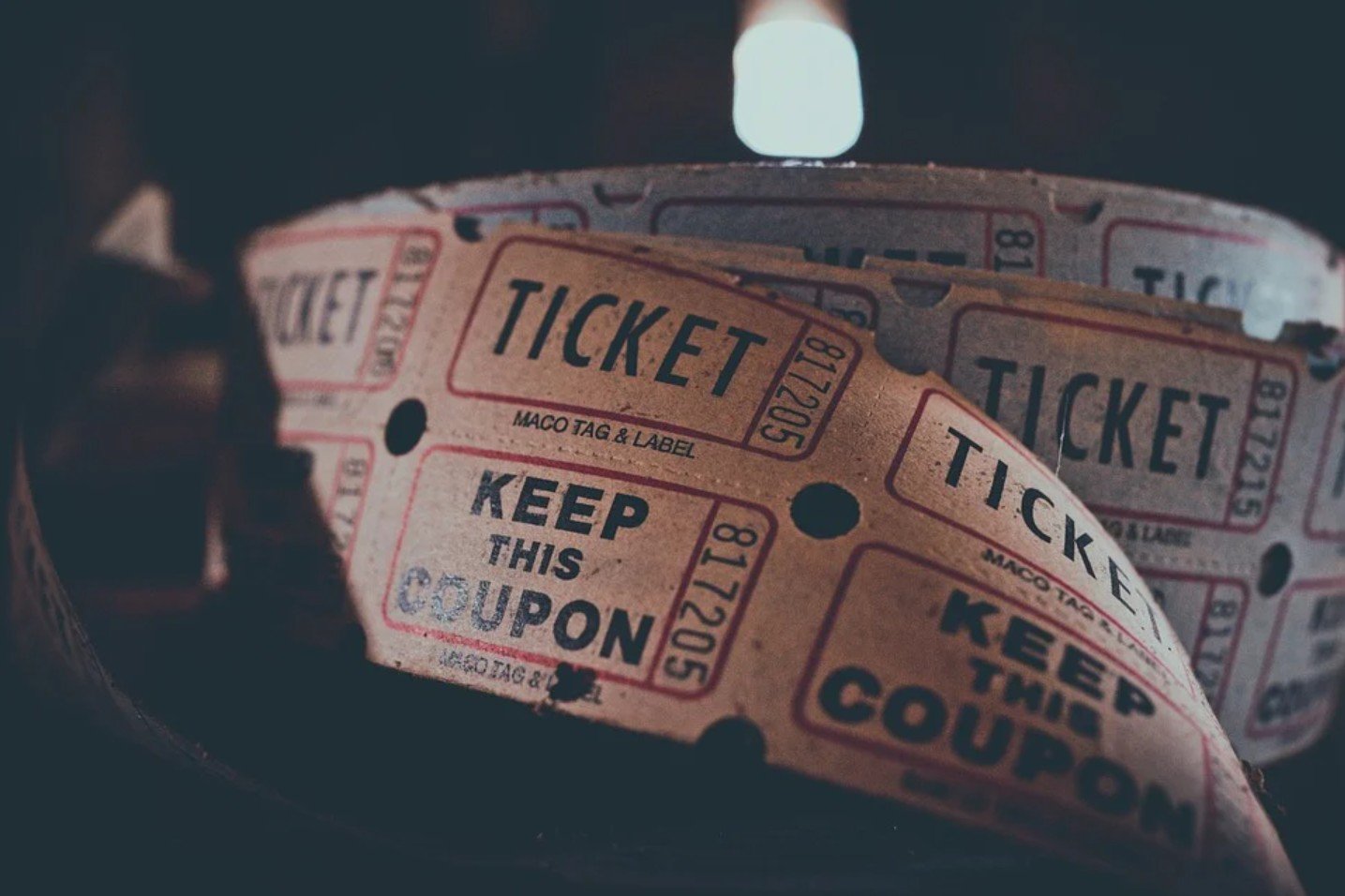 The pros of movies

While the short duration of movies may be a disadvantage, the average duration has increased in the past years. Whereas a normal movie used to last 1.5 hours, nowadays movies can easily be over two hours long, with some running for almost three or four hours. The short duration limits certain plot elements, but it also makes movies more compact than TV shows. The advantage for the viewer is that the whole story can be watched in a matter of a couple of hours. On the other hand, watching the whole story of a TV show will take days at best, and not all viewers want to go to the trouble.

Even though devices have improved, and movies and shows can be watched even on a smartphone, the atmosphere of a movie theatre is unbeatable. Also, lots of shows aren’t suitable for movie theatres in the same way that feature-length films are. Movies are usually designed with the big screen in mind, and the dark room, the smell of popcorn, and incredible graphics and sound effects can leave the whole room in awe. When watching a movie or TV show at home, on the other hand, you may experience some distractions that prevent you from getting deeper into the story.

The movie world has reacted to the popularity of shows though. The best example of this is with the Marvel universe. All the Marvel movies intertwine together into the same universe, and therefore these movies became a series of dozens of movies. It is no surprise that Marvel’s rival DC Comics has also developed its own concept for a cinematic universe. Before, only the James Bond movies were considered a series in the movie world. Nowadays, we have Harry Potter, Fast & Furious, and so many more.

The world keeps changing, and so do TV shows and movies. Cult TV shows have become more popular than movies in many ways, but movies do still have their own important role that cannot be replaced – yet. Movie rental stores have disappeared due to streaming services and faster internet, but movies will never disappear. When it comes to actors and directors, TV shows are also an excellent option, and acting in TV shows no longer prevents people from returning to main roles in movies – or vice versa. There have been some unforgettable TV shows in recent years, Game of Thrones perhaps being a standout, but there is an excellent argument to be had that movies will always reign supreme, at least in some people’s eyes!