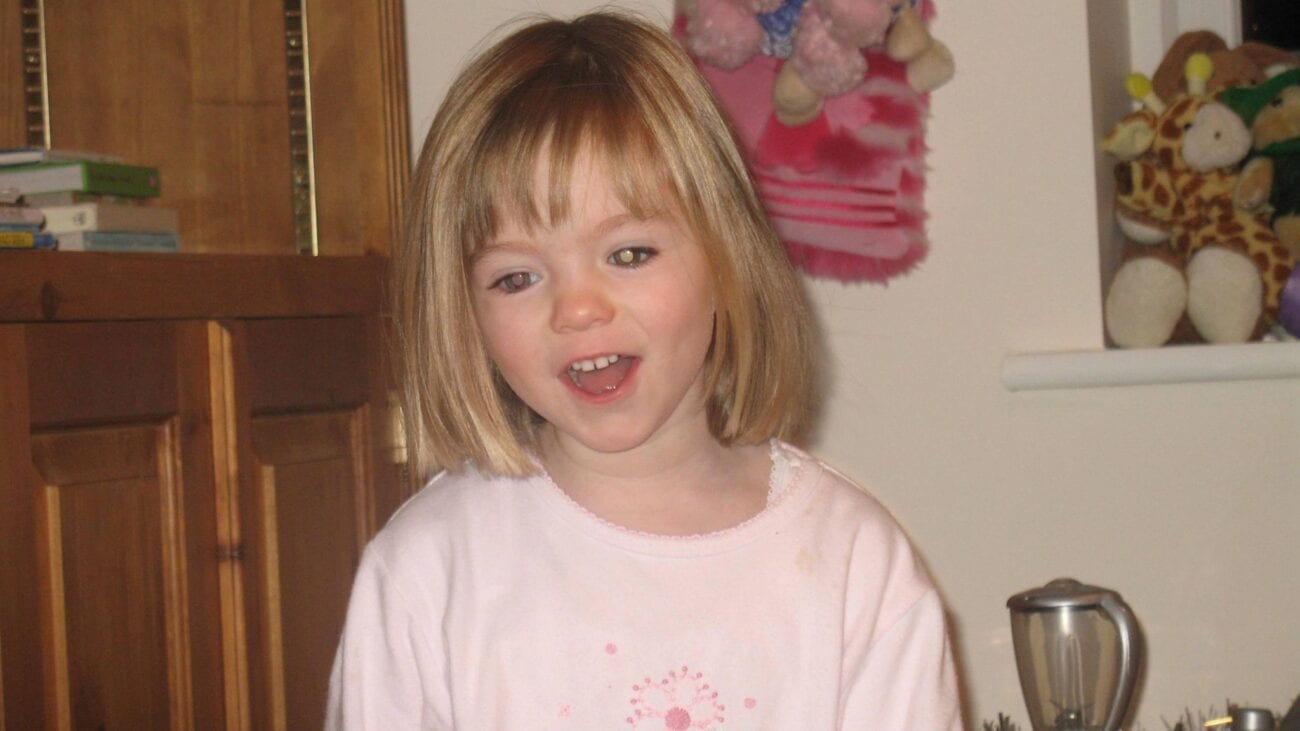 What does TikTok think happened to Madeleine McCann? The theories

Madeleine McCann’s story rocked the world for 13 years after the three year old disappeared in May 2007. But unfortunately, the young girl has never been found. Her story has been a hit true crime subject for years because of it. 2020 brought good news to the case, as a suspect was finally identified in McCann’s kidnapping.

With the news, Tiktok true crime fans suddenly found themselves obsessed with the case, thanks to the resurgence. Many tossed their own conspiracy theories out there, ranging from Ghislaine Maxwell had a role in the kidnapping, to some TikTok users saying they’re McCann.

Everyone is suddenly obsessed again with what happened to Madeleine McCann. So, let’s dive into the top theories on TikTok and see why these users believe that Madeleine McCann is still alive.

The German man who has a thing for young girls

Gabriellea Duncan posted a TikTok showing off a photo of her with her family while on vacation in Portugal in 2006, just a year before McCann was kidnapped. In the photo, Duncan’s mother points out a German man who was obsessed with Duncan, and had her mother worried Duncan would be kidnapped by him.

The reason this matters is because the suspect identified in 2020 is German, and of course, Madeleine famously disappeared while on vacation in Portugal. Duncan sent the photo and information forward to the proper police force, as this man could be someone who was looking to kidnap young girls for unknown purposes.

User @t.amarraaaa focused on the sketches released over the years of possible suspects who kidnapped McCann. In particular, she focused on the only female suspect in the Madeleine McCann case. She points out that the image looks vaguely similar to Ghislaine Maxwell, the famed accomplice of Jeffrey Epstein’s sex trafficking ring.

@t.amarraaaa continues by naming another man, John Podesta, who has his own child sex abuse allegations against him. There, she shows a picture of Podesta and Maxwell together, as well as a video Podesta made of a child that looked extremely uncomfortable.

The girl who could be Madeleine McCann

Arguably the most shocking theory is that Madeleine McCann was just found, and she goes by @liz_lynette_ on TikTok. The user posted a video where she notes that she’s found a few forms that have her birth date wrong, as well as her baptism form that was dated before she was born.

On top of this, she found a photo that was dated before she was born (the user claims she was born in 2005 and the photo is dated for 2003). She hadn’t confronted her parents about the issue, but that didn’t stop TikTok from all thinking that because of her similarities as a child to Madeleine that the case has been solved.

However, @liz_lynette_ later posted a video saying she was joking, and that she was lying about her date of birth. So Madeleine could still be out there on TikTok, but we haven’t found her yet. 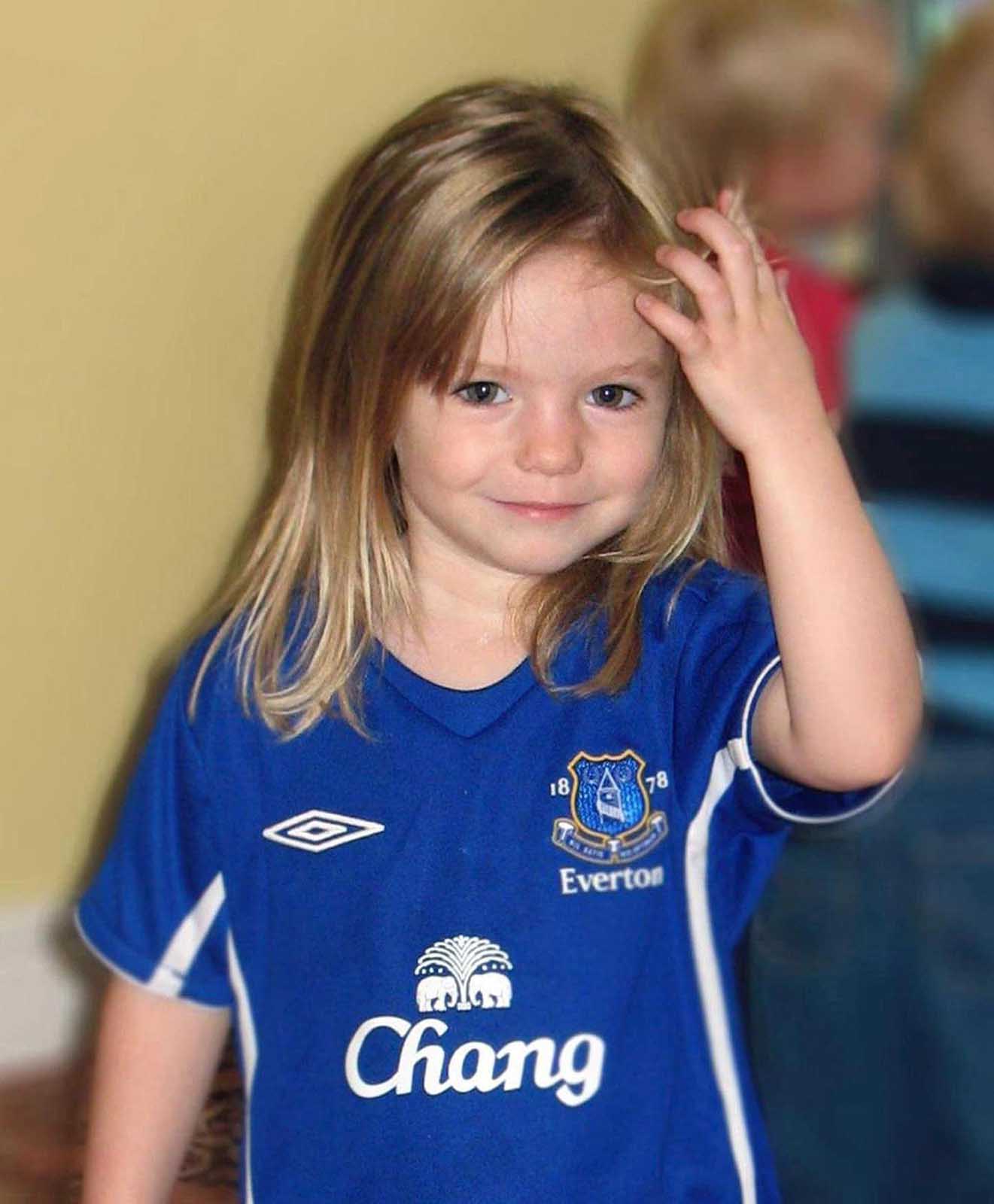 Will we ever know what happened to Madeleine McCann?

After the new suspect was revealed this year, Madeleine McCann’s parents released a statement. “We will never give up hope of finding Madeleine alive but whatever the outcome may be, we need to know, as we need to find peace.” Even at this point, the McCanns aren’t sure if Madeleine is still alive.

With a new suspect for police to pursue, it’s possible we may finally get answers about what happened to Madeleine McCann. But we’ve gone 13 years without answer so far, so we may be stuck using conspiracy theories to fill in the dots for now.