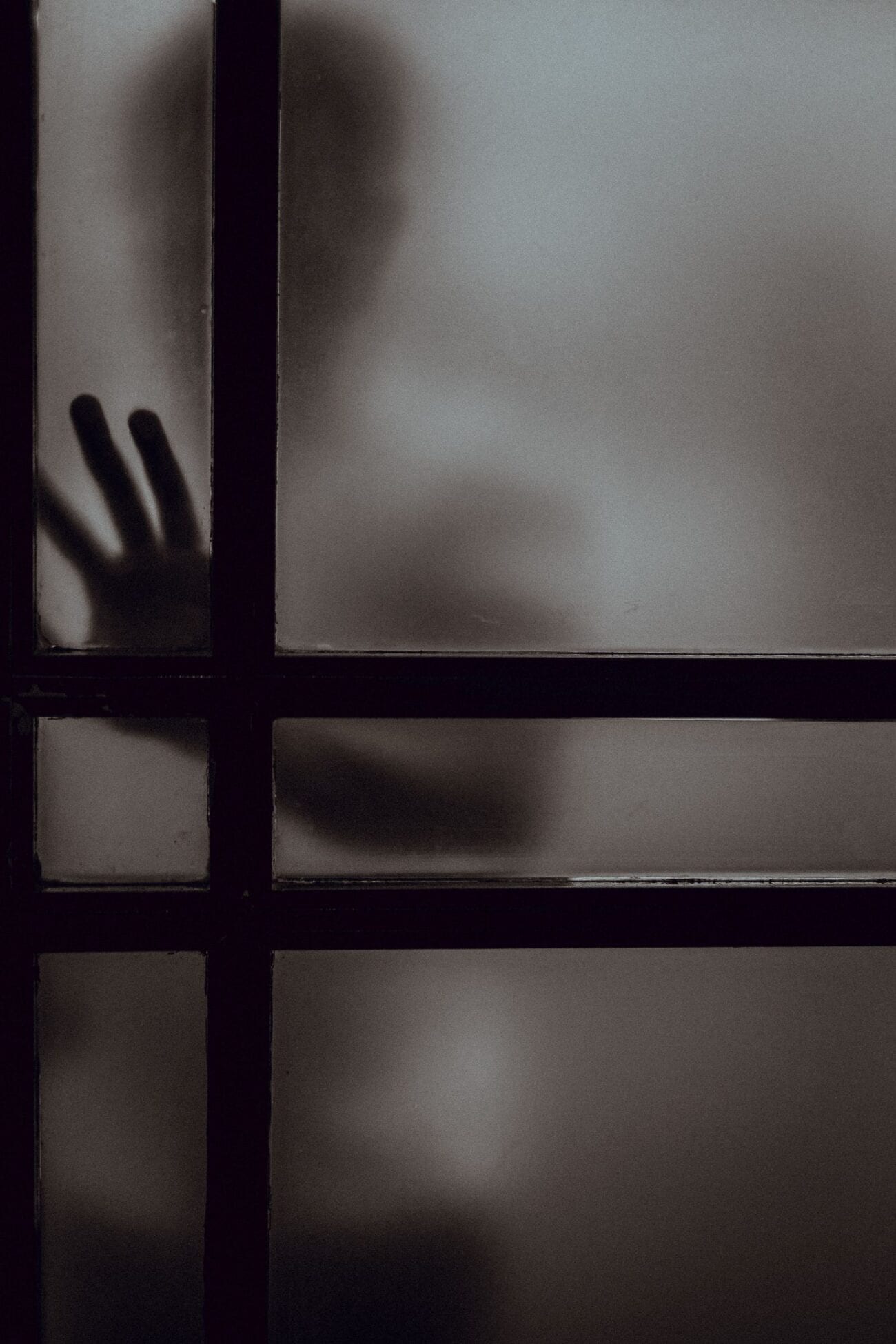 Most of us are familiar with London’s most infamous serial killer Jack the Ripper, but as it turns out, the 19th century was actually brimming with debauchery and heinous criminal acts. From a husband and wife murder team to a baby killer, we’ve got you covered on all things Victorian true crime.

Born Catherine Lawler in Killanne near Enniscorthy, Co. Wexford in 1849, Kate Webster gained a reputation for theft from an early age, no doubt causing shame for her respectable yet poor parents.

At age 15, Kate was imprisoned for larceny in her native Ireland. After her release, she continued her petty crime habit until she raised enough money to afford a ticket to Liverpool. By the time she was 30, she’d served multiple sentences for theft.

In 1875, Webster spent 18-months in Wandsworth prison in West London, to which she had been convicted of 36 charges of larceny. Shortly after her release, she was convicted of the same crime and jailed for a further year. 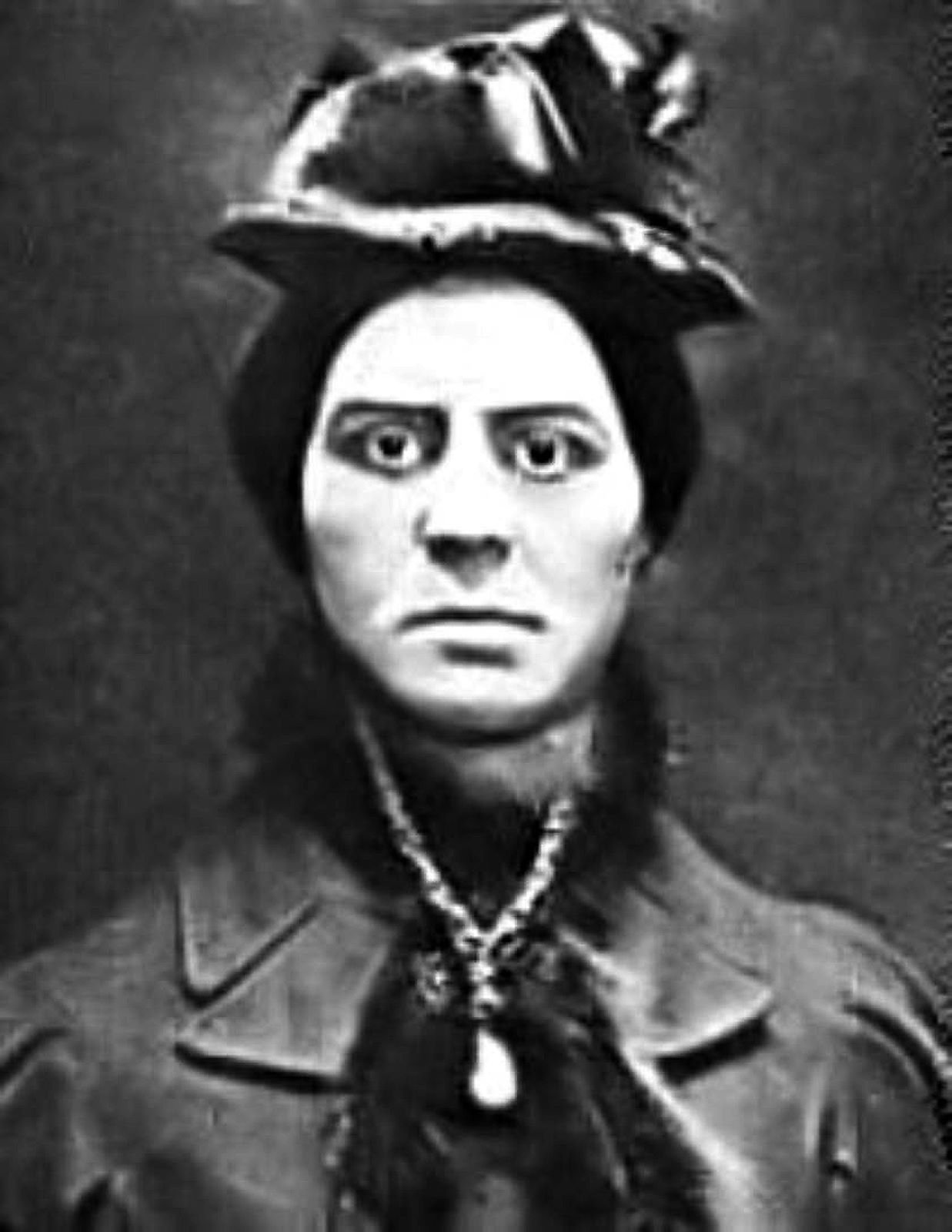 During a rare moment of not being incarcerated, Kate Webster landed a job as a domestic servant to twice-widowed Julia Martha Thomas. But Thomas soon became critical of Webster’s work, and on February 28, 1879—after about a month of work—she gave notice to Webster about ending her employment agreement.

When Kate Webster asked Thomas to extend her employment through March 2nd, Thomas begrudgingly agreed. It was a fatal mistake.

On the day of March the 2nd, Thomas and Webster quarreled before Mrs. Thomas went to church. Upon her return, and according to Webster’s confession, she threw Thomas down a flight of stairs before choking her. Other reports claim that she initially attacked her employer with an ax. 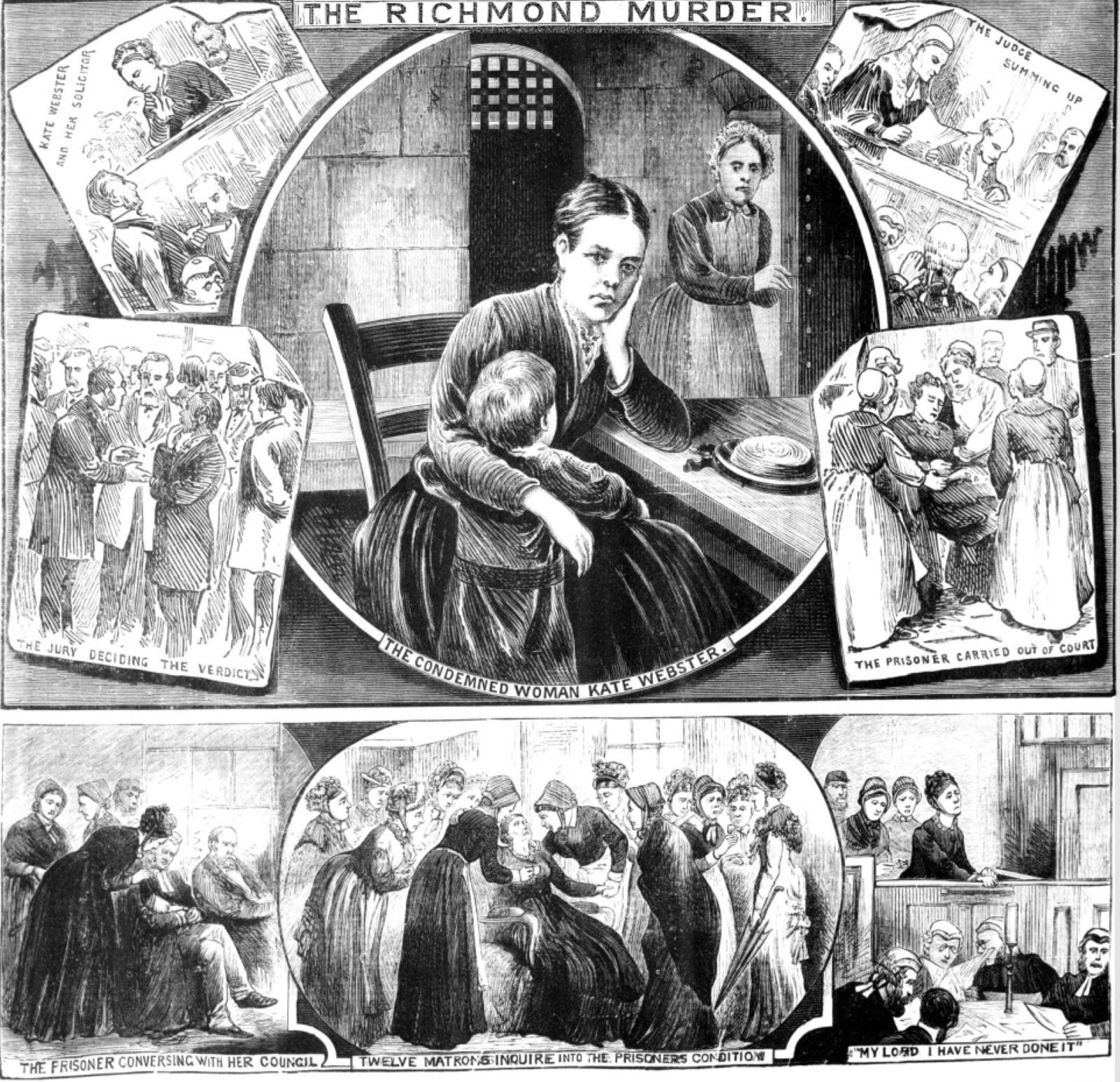 After the carnage, Webster packed the body pieces—except for the head and one foot—into a box and bag before throwing them into the Thames. The missing foot was soon discovered in Twickenham, but the head was a bit trickier to recover.

For the next two weeks, Webster lived at Thomas’ home, and began dressing in her clothes, fully taking over the identity of the late Julia Thomas. 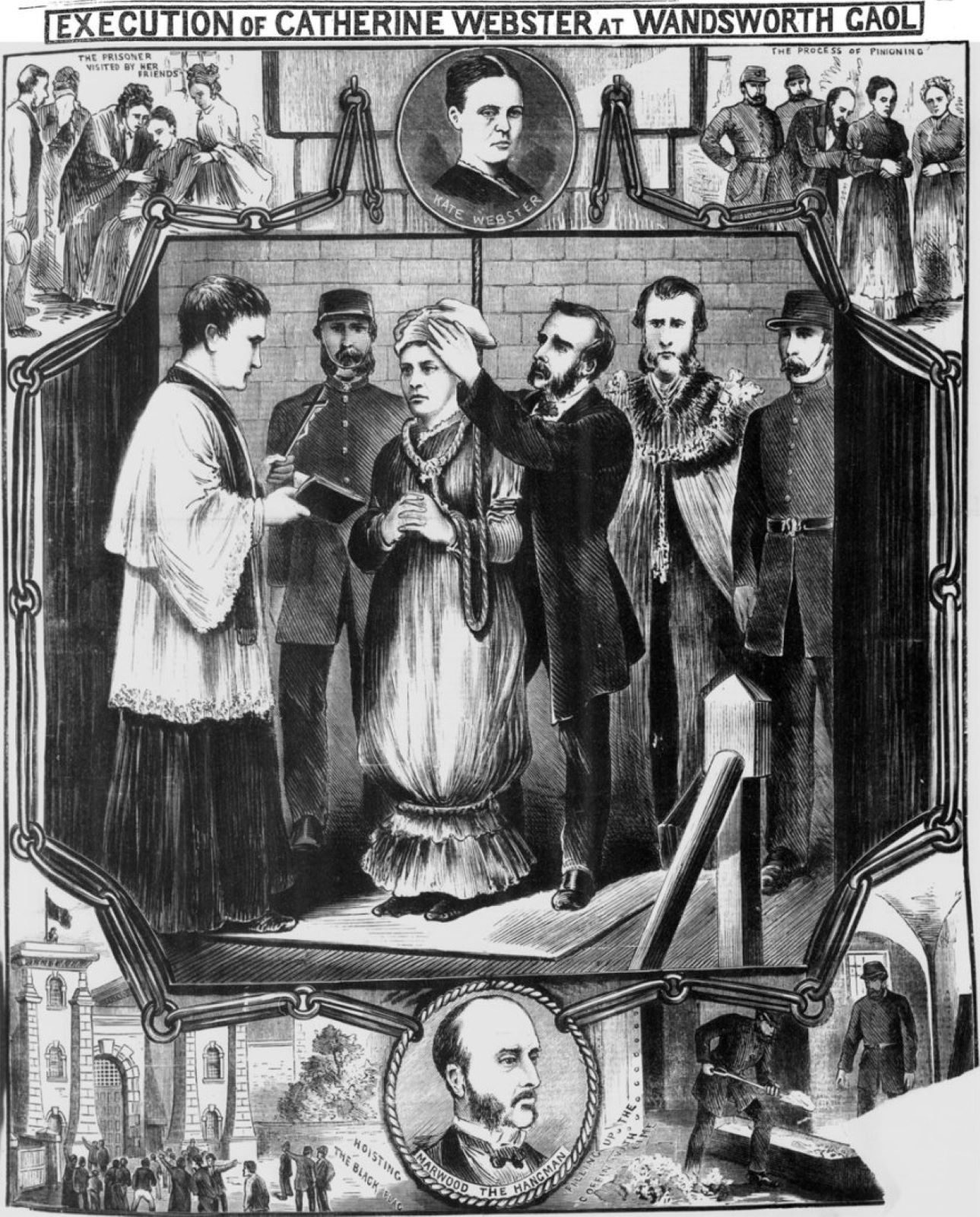 The ruse ended on March 18, 1879, when delivery men came to collect furniture that Webster (still identifying as Mrs. Thomas) had agreed to sell. A suspicious neighbor eventually figured out what was going on and alerted the police. Meanwhile, Webster panicked and fled back to Ireland.

When Kate Webster was eventually apprehended, she became infamous, and stories were even spread that she’d kept her victim’s fat and tried to sell it as dripping. In a bizarre final twist to the tale, Julia Martha Thomas’ skull was discovered more than 130 years later—on land owned by Sir David Attenborough. 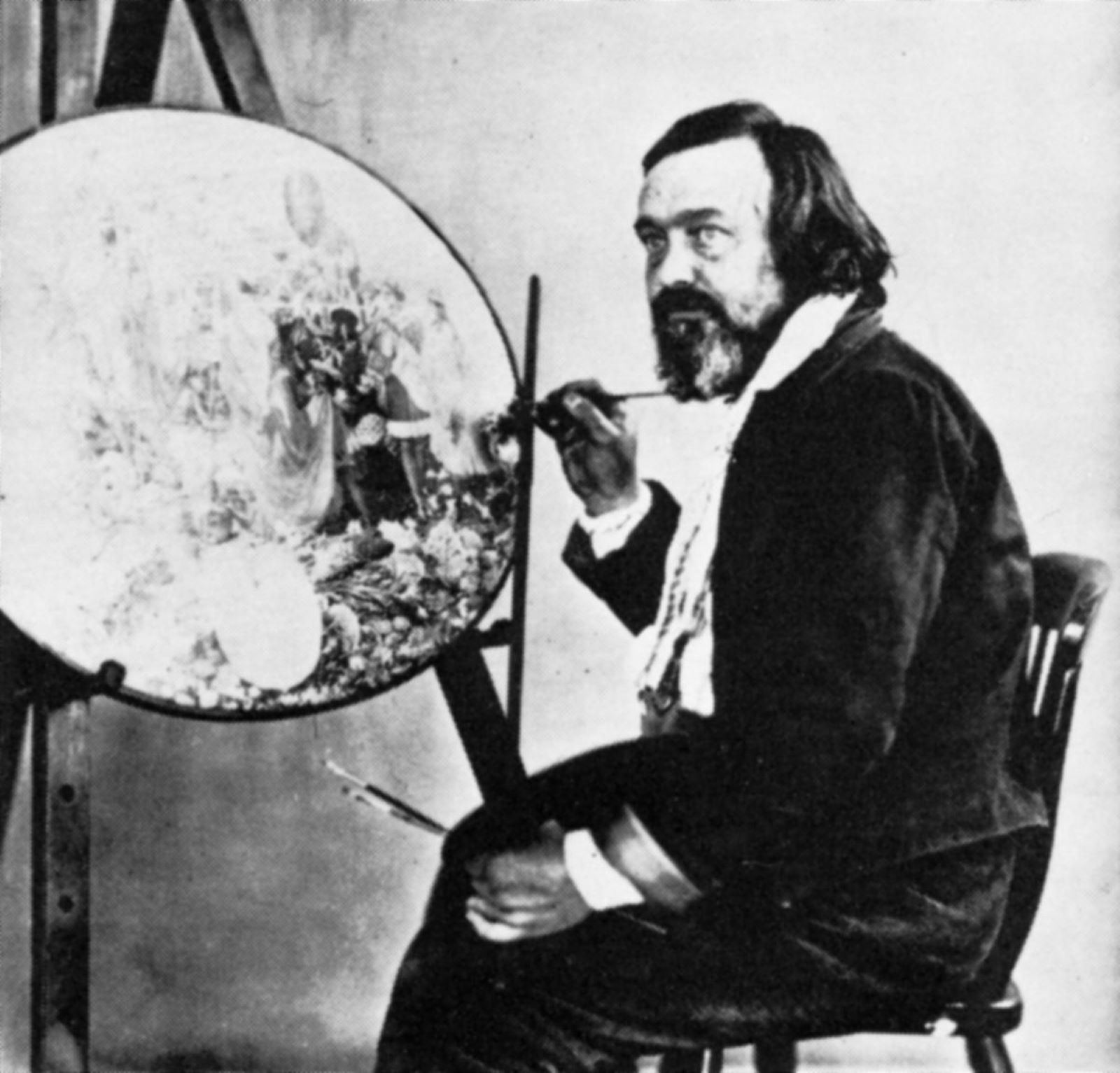 Richard Dadd was a Victorian artist who became famous during his life not only for his artwork but also for killing his father in the midst of a psychotic breakdown. Though unknown at the time, it’s likely that Dadd suffered from paranoid schizophrenia.

On a trip abroad in 1843, while touring the Middle East and Europe, Dadd began exhibiting signs of mental instability and became convinced that he was possessed by an Ancient Egyptian god.

Upon returning to England, Dadd’s condition worsened and his behavior became increasingly disturbed and erratic. He began expressing bizarre beliefs, causing his family to worry about his mental state. 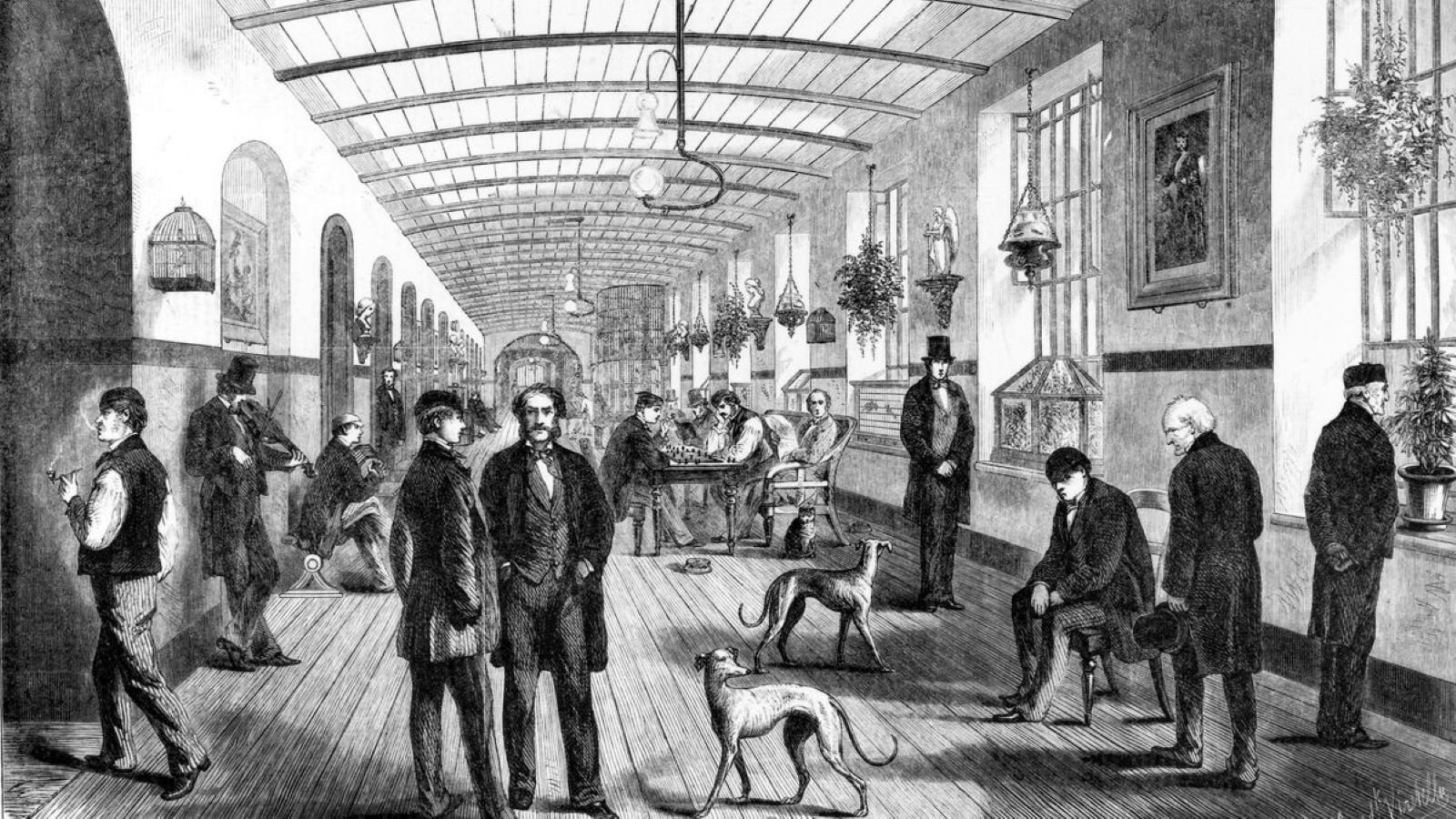 In the spring of 1843, Dadd was diagnosed to be of “unsound mind” and was taken by his family to recuperate in the rural village of Cobham, Kent. But in August of that same year, having been convinced that his father was the Devil, Dadd stabbed him to death with a knife and fled to France.

En route to Paris, Dadd attempted to murder a fellow passenger with a razor but was overpowered and arrested by authorities. Dadd confessed to killing his father and returned to England, where he was committed to the criminal department of Bethlem psychiatric hospital (i.e. Bedlam).

Incredibly, Dadd went on to create some of his most famous works while incarcerated, and they continue to be displayed in major museums today. 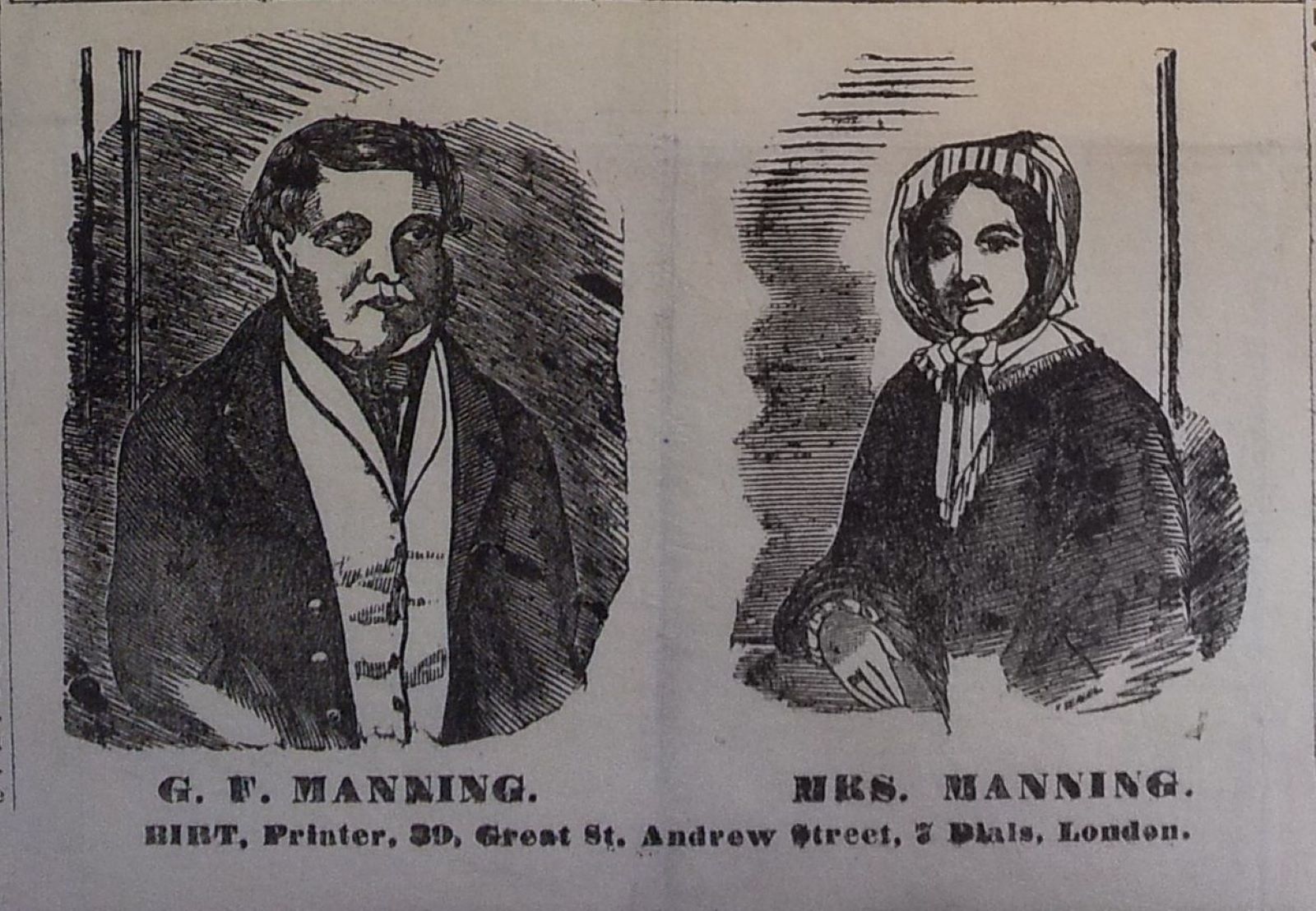 The Mannings: the “Bermondsey Horror”

Marie Manning was a Swiss domestic servant who was hanged outside Horsemonger Lane Gaol, England, on November 13, 1849, after she and her husband were convicted of the murder of her lover, Patrick O’Connor. It was the first time a husband and wife had been executed together in England since 1700.

On August 9, 1849, O’Connor dined with Marie and Frederick Manning at their house in Bermondsey. Husband and wife, according to a preconceived plan, thereupon murdered their guest, buried his body under the kitchen floor, and fled with his money. 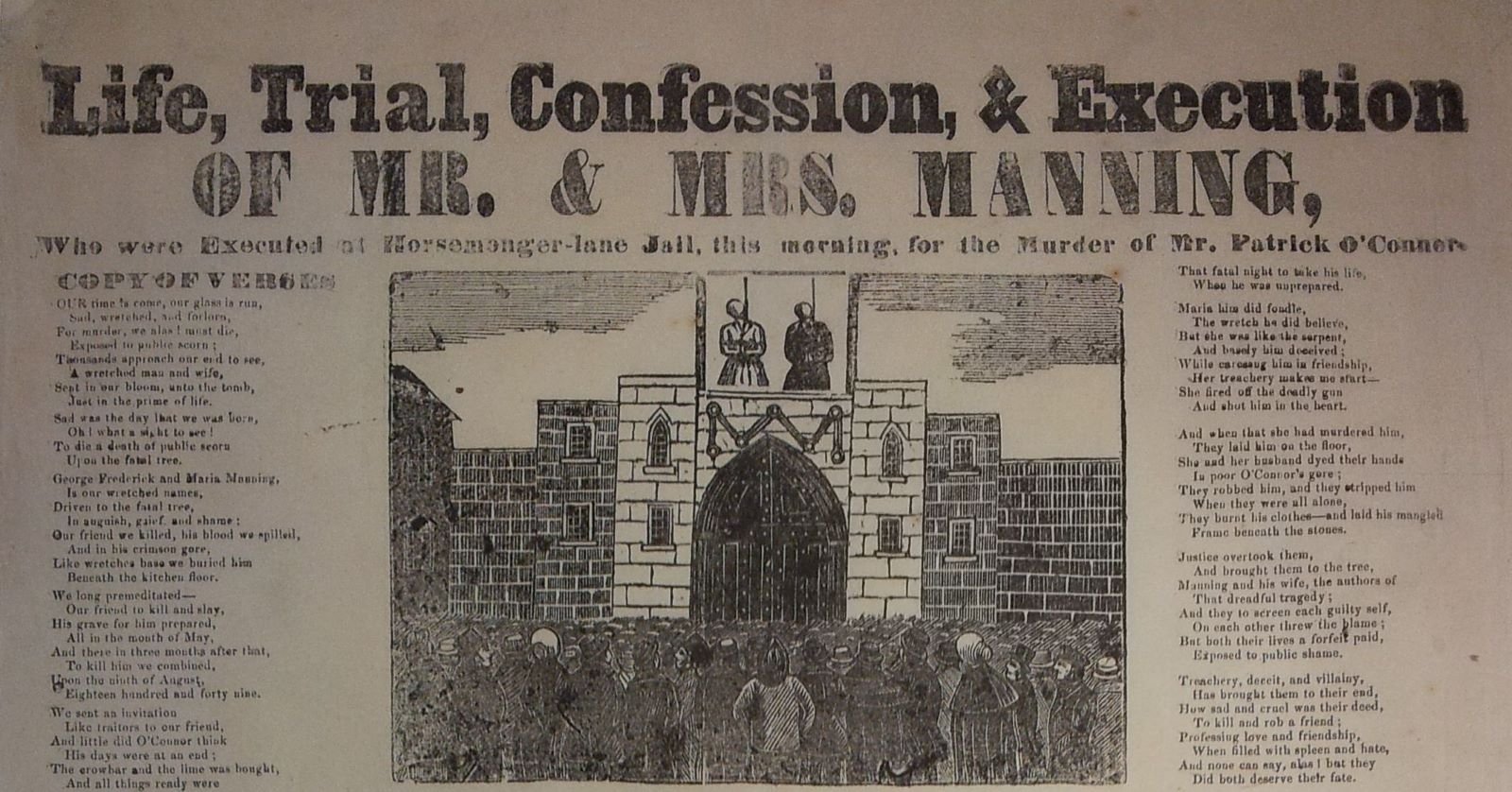 When the police discovered O’Connor’s remains on August 17, it had so badly decomposed that he could only be identified by his prominent chin and false teeth. In an early example of media sensationalism, the case was dubbed the “Bermondsey Horror”.

But as far as Charles Dickens was concerned, the greater horror was the gleeful mass of onlookers cheering the public hangings of the Mannings. He wrote: “A sight so inconceivably awful as the wickedness and levity of the immense crowd collected at that execution this morning could be imagined by no man.” 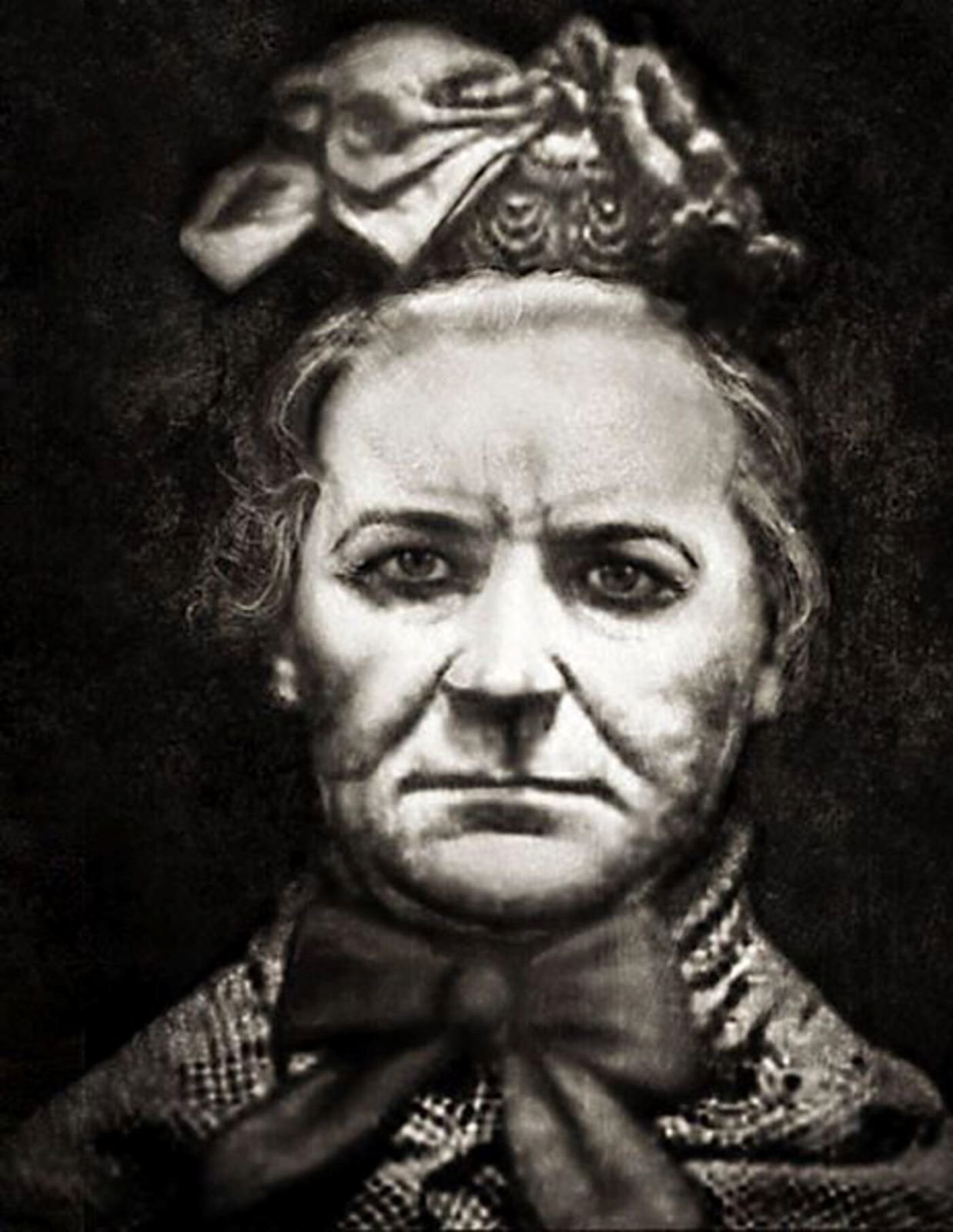 Amelia Dyer, trained as a nurse and widowed in 1869, turned to baby farming—the practice of adopting unwanted infants in exchange for money—to support herself.

Dyer initially cared for the children, but whether intentionally or not, a number of them died in her care—leading to a conviction for negligence and six months of hard labor.

Upon her release, Dyer spent several periods in mental institutions before resuming her “childcare activities”, where she began directly murdering the children by strangling them and disposing of the bodies to avoid attention. 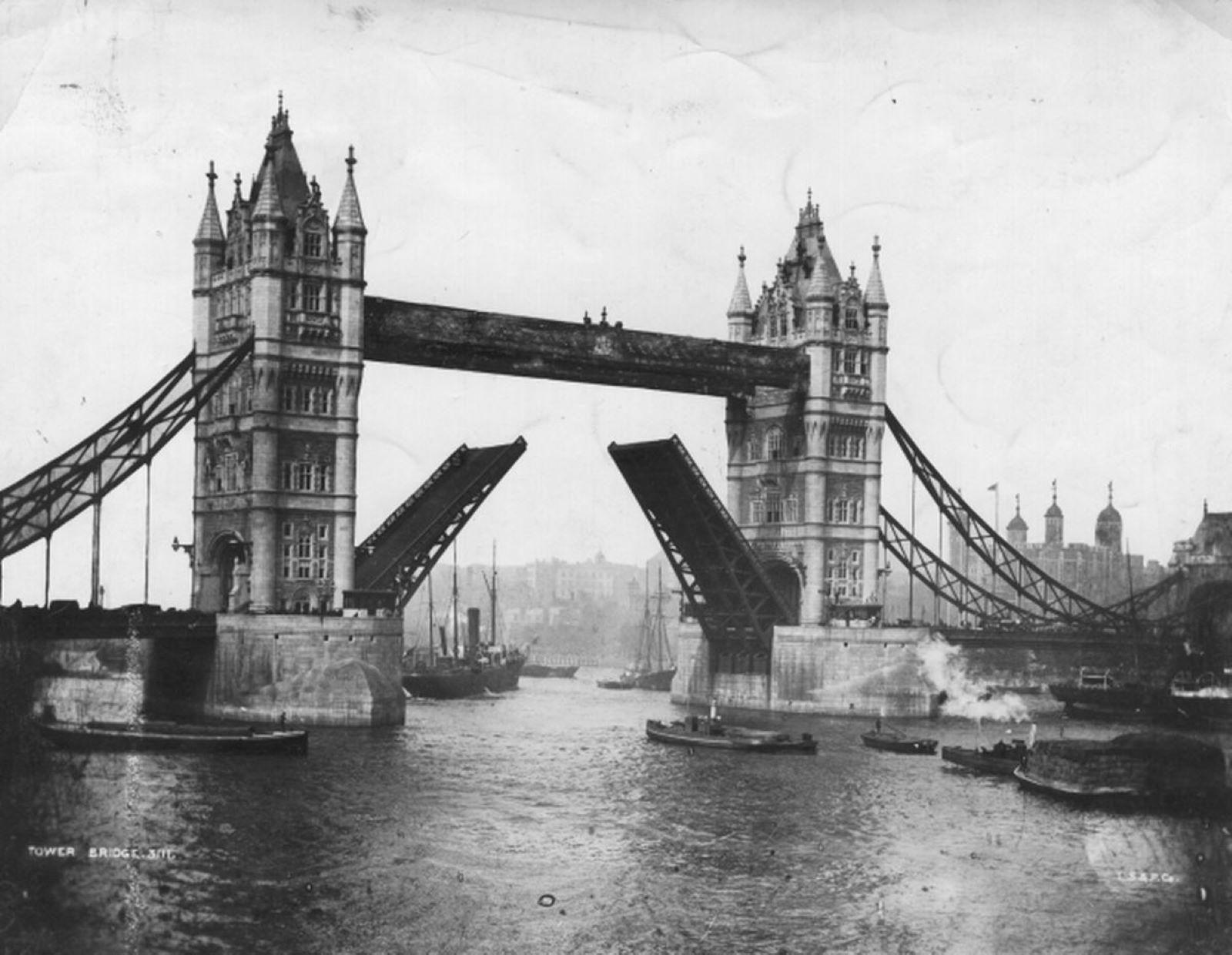 Dyer’s downfall came when a bagged corpse of an infant was discovered in the Thames, with evidence leading to her. She was arrested in April of 1896, but was only tried for the murder of 4-month-old Doris Marmon.

Though the defence tried to prove insanity, the motive for the murders seemed to be nothing more than greed, and the jury took five minutes to find her guilty. Amelia Dyer was hanged on June, 10, 1896 for one murder, though it’s speculated that she may have killed hundreds of infants in her time as a baby farmer. 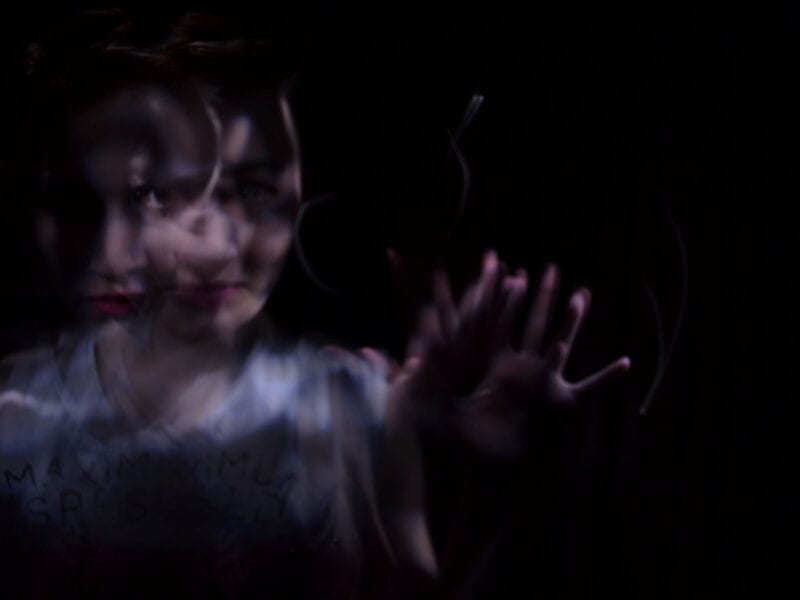 Here are all the most famous Victorian female serial killers 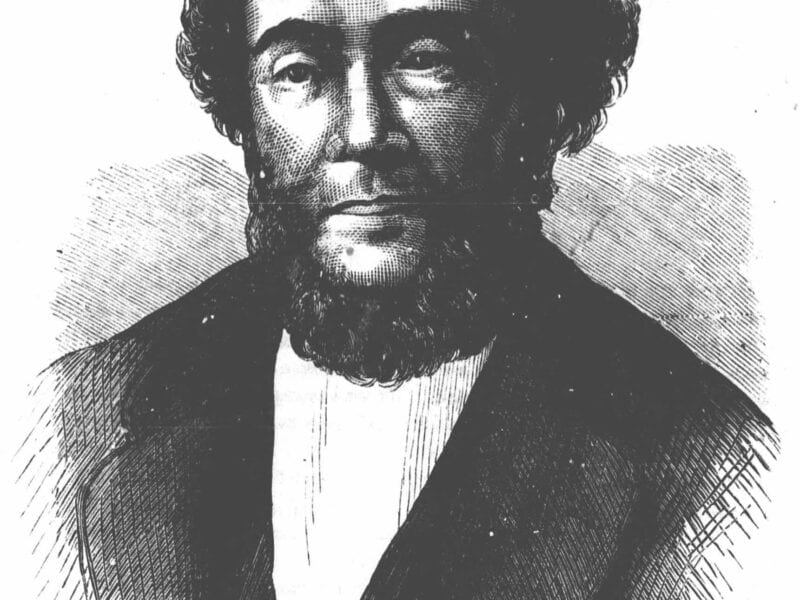