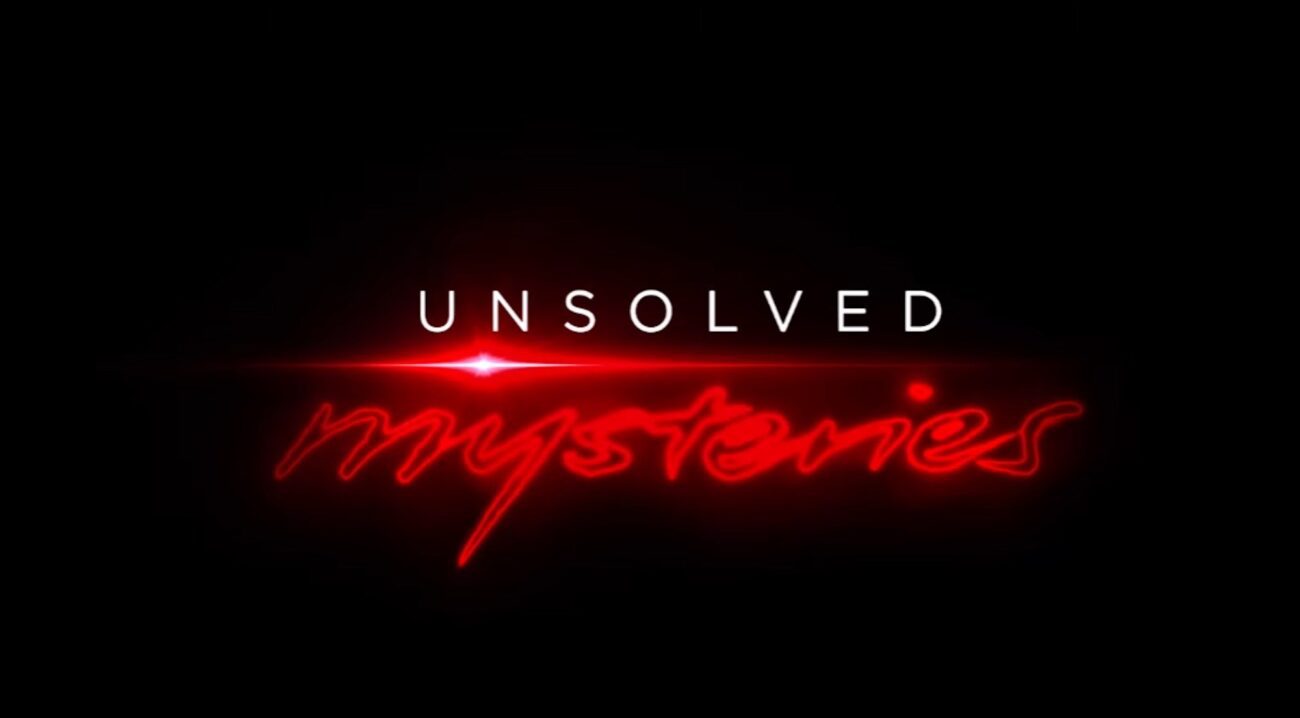 Unsolved Mysteries was a hit series of 2020. What else were we going to do through the endless year of 2020 as we stayed hunker down in lockdown and battled COVID? Well, the answer clearly was watch a bunch of true crime series, especially one that was getting a revival like Unsolved Mysteries. The Netflix series forewent the host in favor of doing a deep dive into the topics.

While none of the mysteries profiled on the series have been solved yet, tips have been generated. An investigation has even been reopened. So that’s definitely positive news. What fans of Unsolved Mysteries have truly been waiting for since 2020 though is: will we get to see a season 3 of the show on Netflix? Or, well, Volume 3? Unsolved Mysteries does volumes instead of seasons, right?

Either way, we have the long-awaited confirmation that we had been hoping for. When can we expect to see Unsolved Mysteries Volume 3? Do we have any idea about the cases that will be covered? What unsolved cases would we want to see covered? Let’s dive in to see what we know so far about the upcoming season of the true crime series, shall we?

And a friendly reminder since I see so many of you getting frustrated every season: none of the cases will be solved by episode’s end as the show is — once again — titled UNSOLVED Mysteries. pic.twitter.com/8Fk1AGyTwd

Deadline revealed yesterday (Wednesday, Sept. 1) that Netflix has renewed Unsolved Mysteries for a third run over at the streaming service. Honestly? It’s not that big of a surprise. Fans pretty much were all for both previously released volumes of the series when they were released back in 2020. It cracked Netflix’s Top 10 algorithm upon their release.

More to the point, people were interested in seeing the cases that were profiled get solved. Like we said, a lot of tips went to the people who needed to get them. Who knows? More could still be coming in as well. The goal of Unsolved Mysteries is to see the cases get solved, to appeal to the public for information on them. Hopefully, this will continue to work out.

According to Deadline, the new run of Unsolved Mysteries episodes will be released in summer 2022. So far, however, only Volume 3 has been confirmed. But who knows? A Volume 4 could be in the works as well. Also unknown at this time are how many episodes we’ll see. The first two volumes were six episodes each, making a grand total of 12 cases on Unsolved Mysteries. 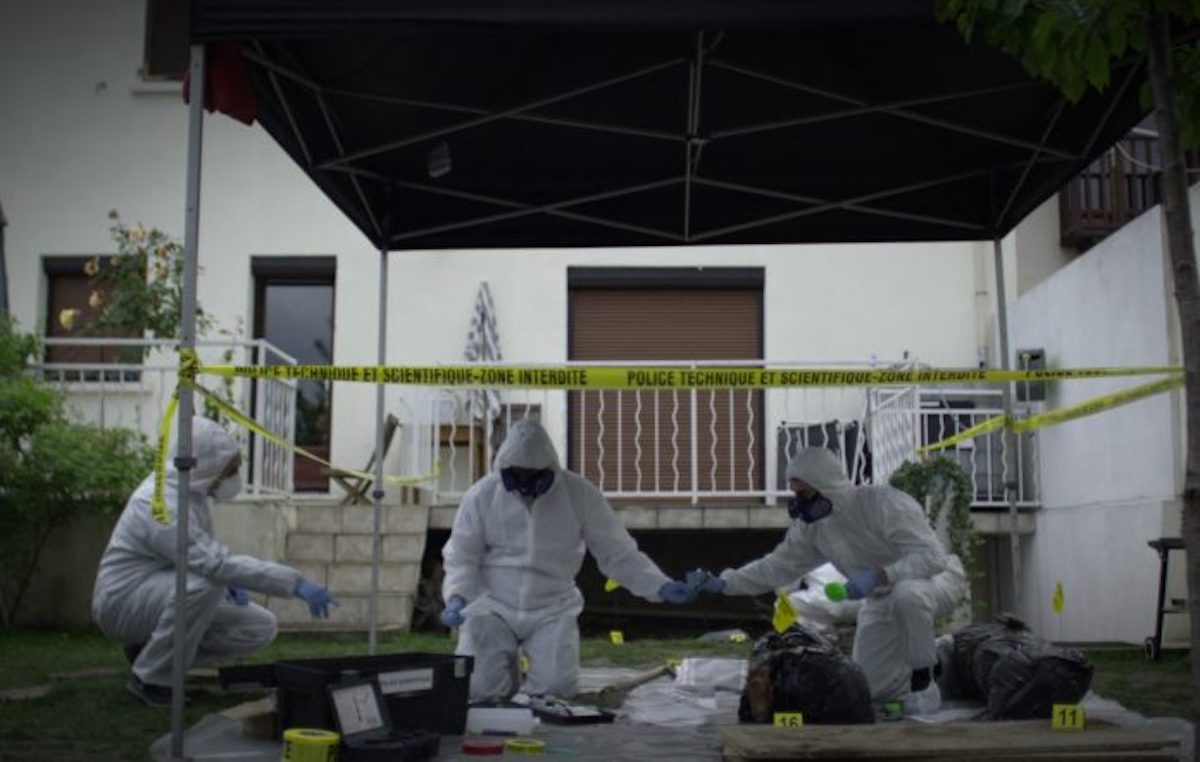 Nothing much at this time. It’s hard to know what cases will be covered on Unsolved Mysteries. The Netflix series seems to have a more global outreach as well. It could be anything from a disappearance in Australia to a haunted house in Peru, we just won’t know until we see the series for ourselves. It will be interesting, however, to see what cases get the spotlight this go around.

Executive producer Terry Dunn Meurer said, “The Unsolved Mysteries production team at Cosgrove/Meurer Productions couldn’t be more excited about developing volume 3 of our successful Netflix series.  We’re currently in production on more intriguing mysteries and we look forward to our viewers’ help in solving the new cases next summer.”

EPs Shawn Levy & Josh Barry added, “We feel thrilled and privileged to be filming volume 3 of Unsolved Mysteries. The massive success of our last two volumes on Netflix proved that there is an enduring and passionate love for this iconic franchise, and we can’t wait to dig into more of the stories that Unsolved Mysteries tells so uniquely well.”

What kind of cases would you like to see Unsolved Mysteries Volume 3 cover? Are you excited to see more in 2022? Let us know your thoughts down in the comments below!