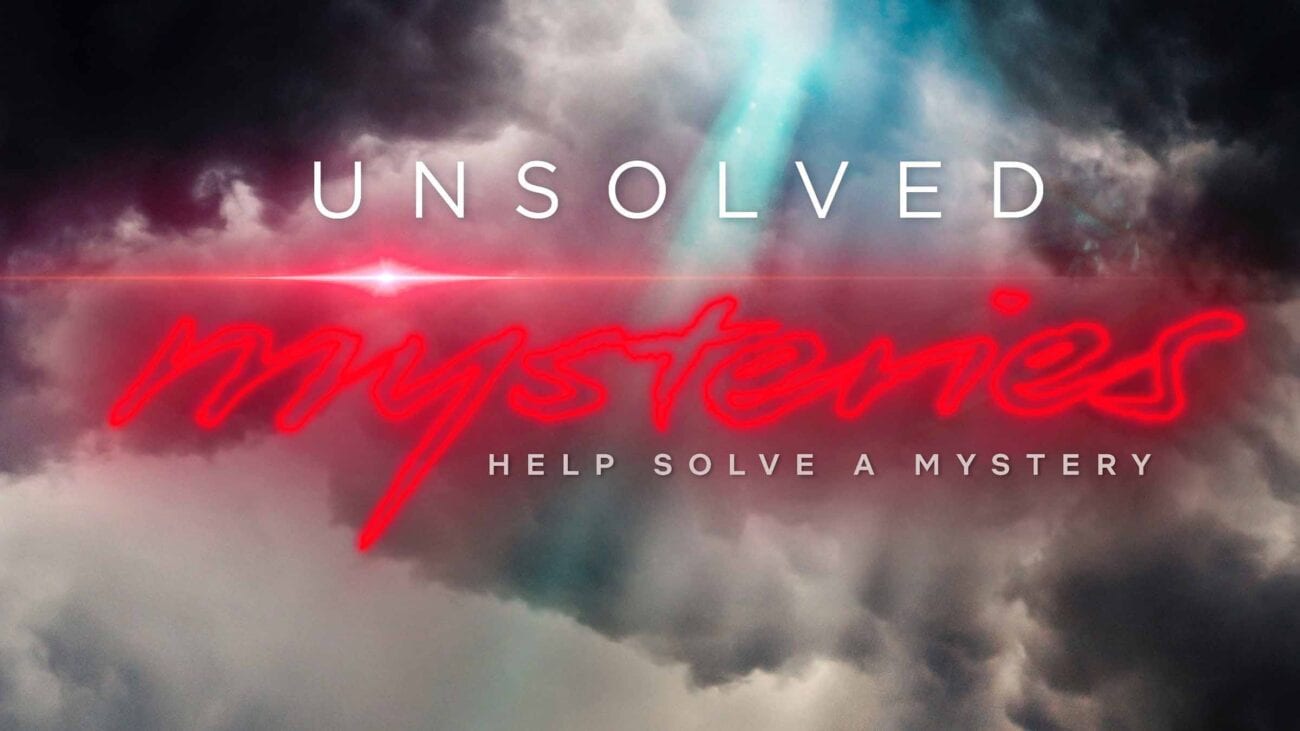 Unsolved Mysteries is a gateway series for so many true crime fans. In its heyday throughout the 80s and 90s, the series hosted by Robert Stack went through a bunch of bizarre mysteries from unsolved cases to alien abductions to hauntings. Unsolved Mysteries covered everything that was strange, unusual, and unsolved.

Unsolved Mysteries was wildly popular at the time. To this day, it’s still widely regarded as a top series for many people involved in true crime. It was even rebooted for a couple seasons with Dennis Farina as the host. After that brief revival, however, Unsolved Mysteries was relegated to daytime reruns.

Until now, Netflix picked up a 12-episode revival of Unsolved Mysteries, which started streaming on July 1 with the first six episodes. If you’re curious about it, then here’s what you need to know. 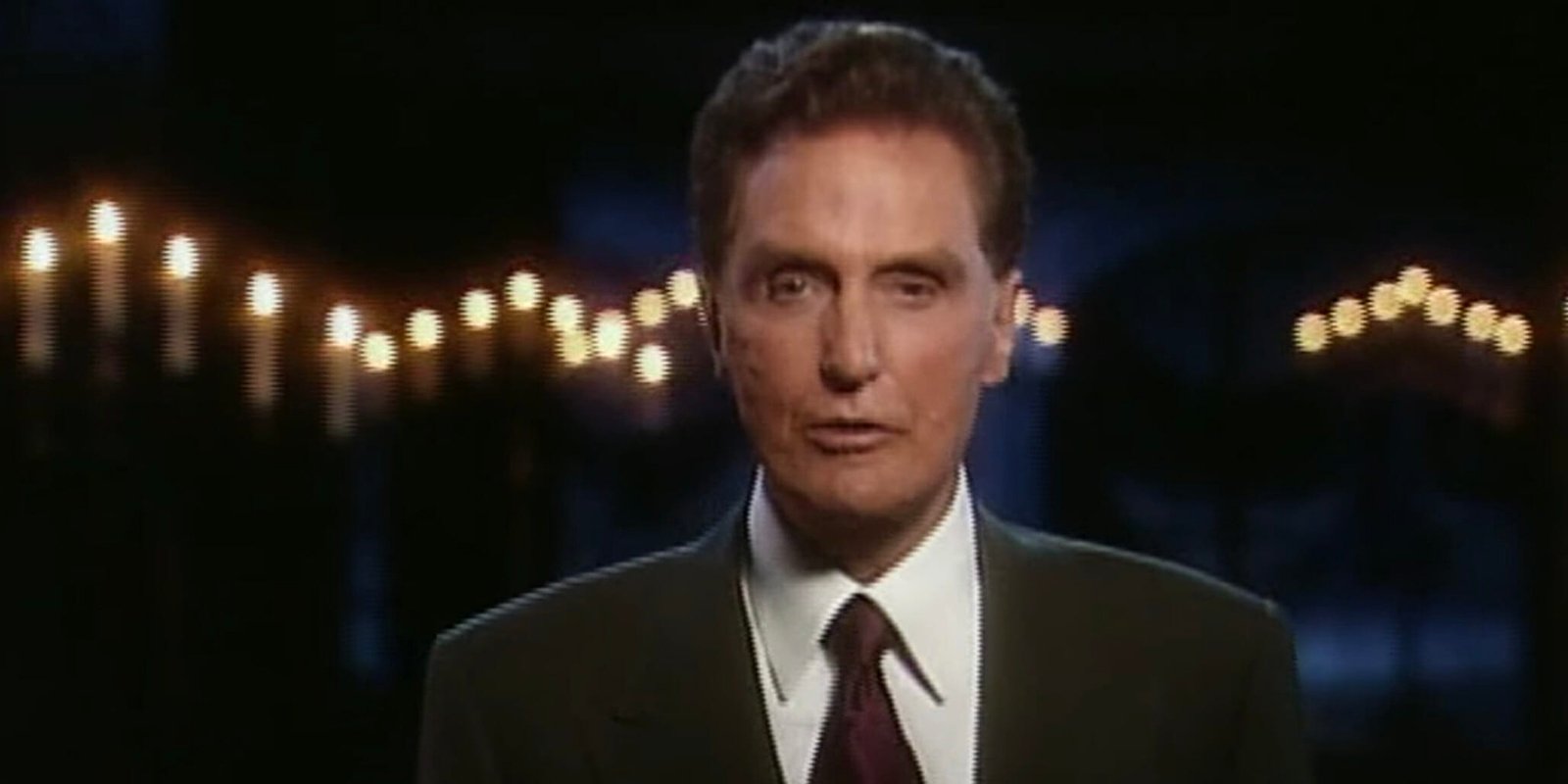 Who is the talent behind it?

The Netflix reboot of Unsolved Mysteries actually has the original creators involved in it. John Cosgrove and Terry Dunn Meurer, who created the series back in 1987, returned for the reboot along with sharing showrunning duties as well. Shawn Levy (Stranger Things) also boarded as a producer for the series.

Netflix’s reboot, however, works differently from the past iterations of Unsolved Mysteries. 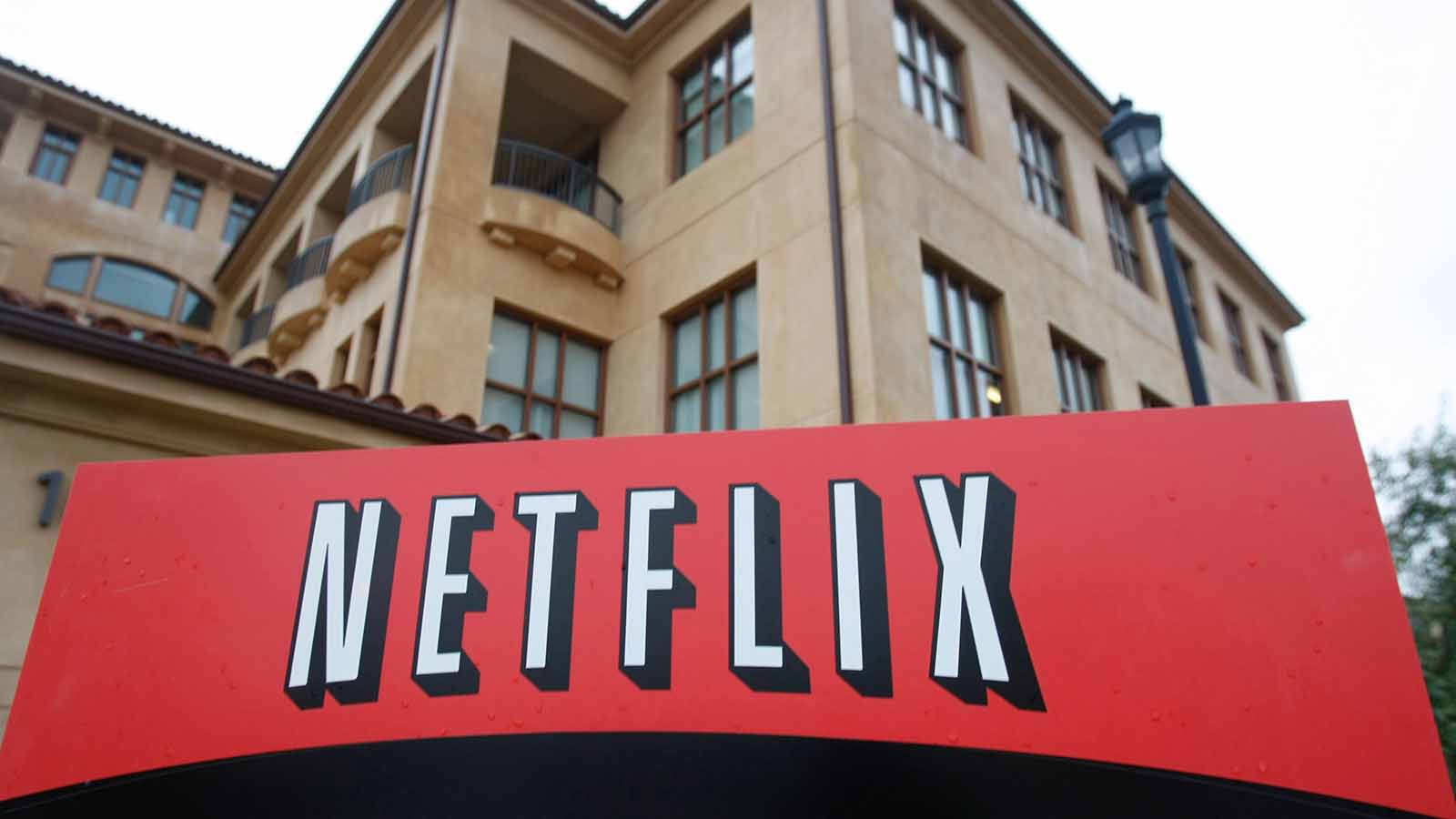 How does Unsolved Mysteries differ?

Previous versions of Unsolved Mysteries had a host or a narrator to tie separate segments of the story together. In any one episode, you could look at a case of true crime one minute and a story about a haunting the next. The Netflix version, however, dedicates a whole episode, around 45 minutes, to one unsolved case.

In addition, Unsolved Mysteries had a high production value in comparison to the original run of the series as well. Because, oh boy, those reenactments could be so wonderfully bad that you had to enjoy them. With that Netflix production budget, however, you can get a more cinematic like experience in watching the series.

Also, unfortunately, there’s no host. Though it’s probably not a bad thing. No one could really replace Robert Stack in our hearts. 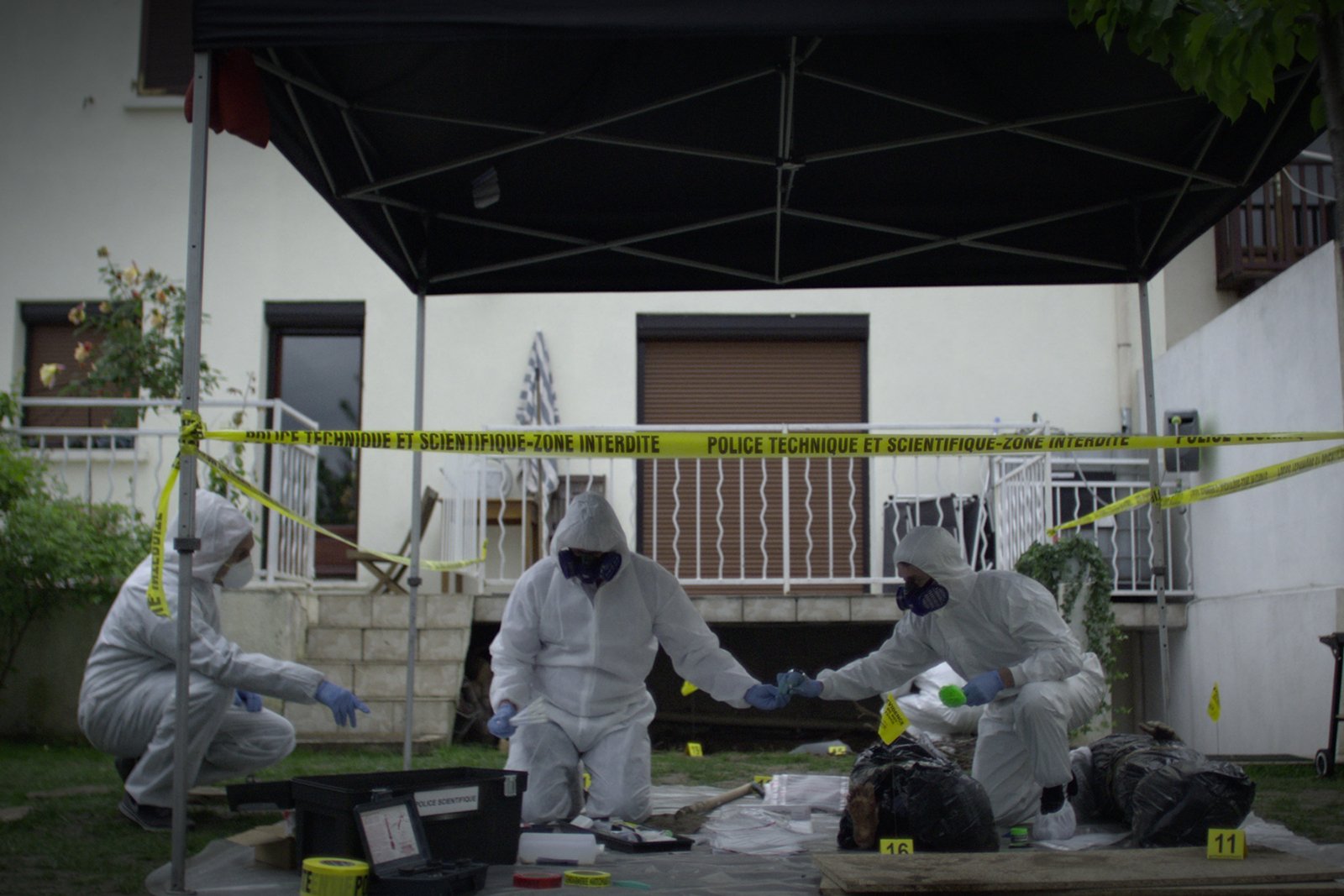 What are the critics saying about Unsolved Mysteries?

The Netflix reboot of Unsolved Mysteries currently has a 64% rating on Rotten Tomatoes. So it seems to have had a mixed response from critics. The audience score, however, is sitting at an 84%, which shows that audiences are really enjoying the rebooted series so far.

For those critics who don’t like the series, however, it seems to come down as whether the reboot could live up to the original. To be fair to them it is a big change. Yes, there is a better production value. But, to many, Unsolved Mysteries is seeing the “call center” and the host at center stage, ready to dive in and ask for the help of the audience. It’s a little jarring to see this new version lack that. 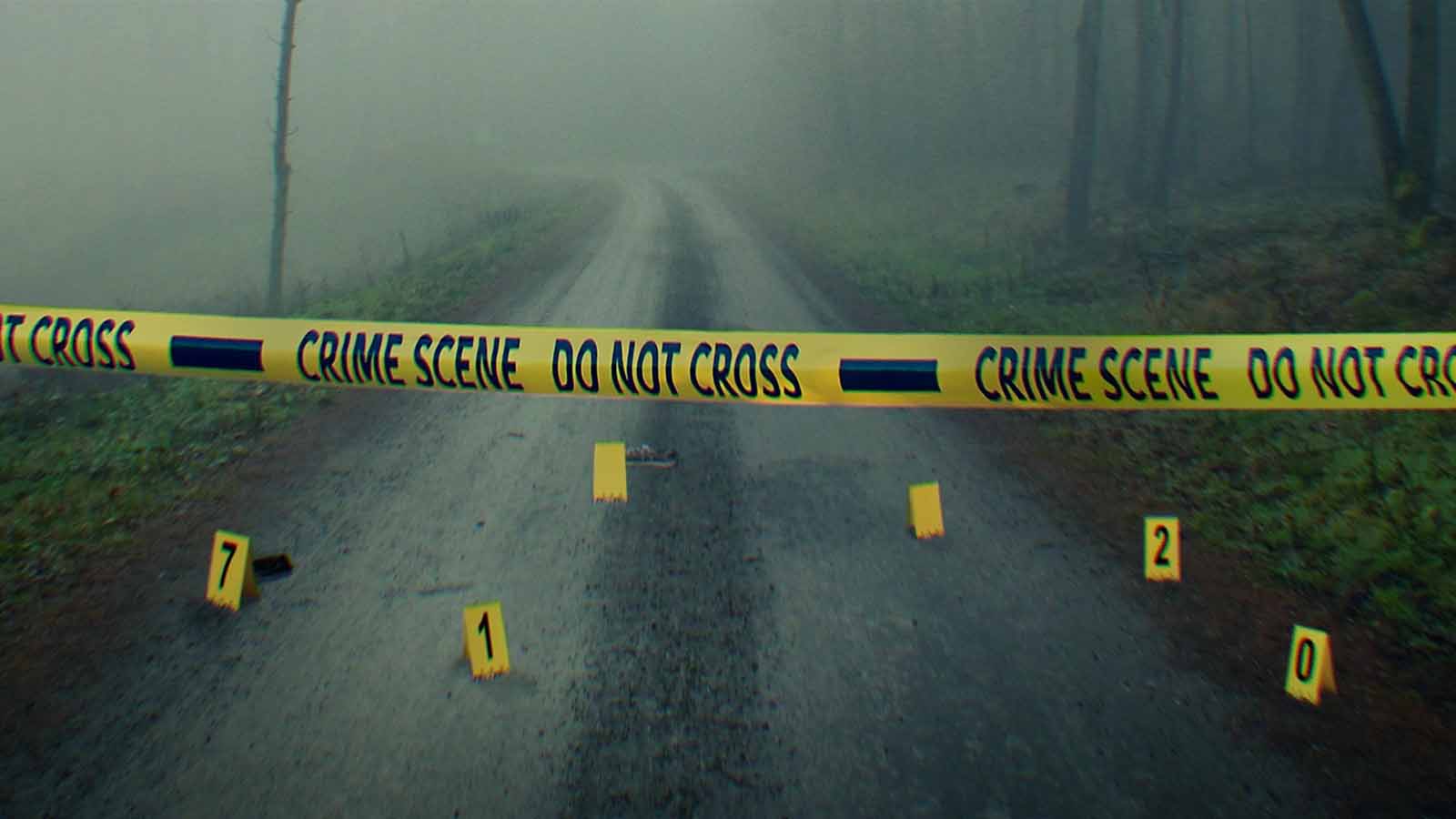 Should I watch it?