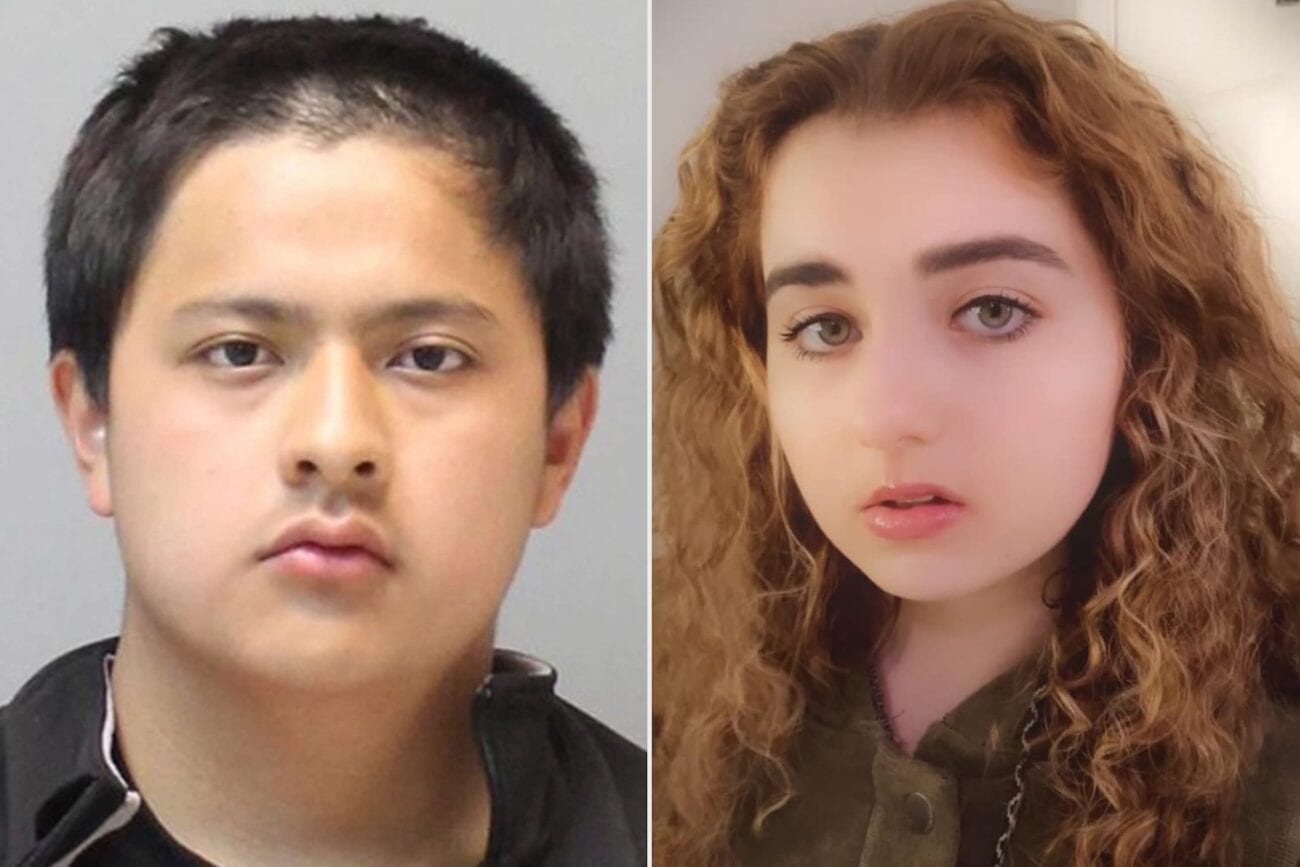 A disturbing video emerged of a teen couple lightheartedly confessing to murder. Now, self-confessed teen killers Aaron Guerrero and Sierra Halseth are being charged with murdering Halseth’s father, Daniel Halseth. In the video, the couple are embracing & giggling while they admit to murdering Daniel Halseth. Guerrero even states, “worth it” before kissing Sierra.

The teen killers went on the run after murdering Daniel Halseth and hoped to flee to California. However, the two were caught in Salt Lake City only a week after the murder took place. What caused Sierra Halseth to have her father killed with seemingly no remorse? Let’s take a look at what we know about the case so far.

Guerrero, who is eighteen years old, begins the video, “welcome back to our YouTube channel . . . Day 3 after murdering somebody”. The two teens laugh as Sierra playfully tries to hush him and says, “Whoa! Don’t put that on camera”.

From the footage, it seems like the couple filmed the video from inside a tent, and it appears like they were sleeping in this tent as they fled from their crime. Reports stated this video was filmed in April, six days after they murdered Sierra’s father.

After saying how it was “worth it”, the sixteen-year-old girl then tells the camera that the couple has had “sex a lot today.” Guerrero then replies that it was “payment for doing it.” This would be in reference to him killing her father. The teen couple then laughs before ending the video. 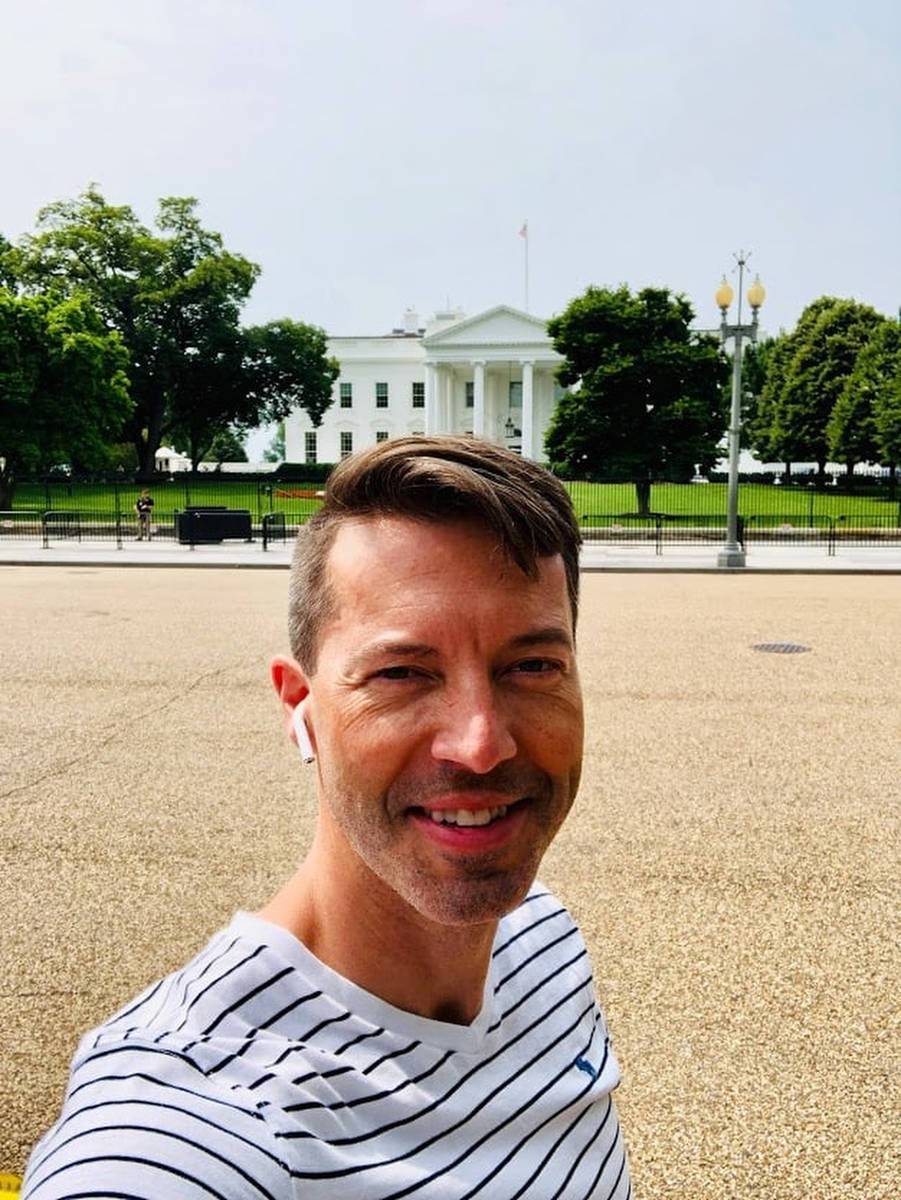 The murder of Daniel Halseth

Daniel Halseth, who was forty-five years old, was found dead with multiple stab wounds in his Las Vegas home. Authorities believe the teen killers had attempted to dismember Daniel’s body and burn down the house.

Prosecutors have presented to the grand jury photos of Sierra using her father’s credit card to buy bleach and Aaron buying gloves, lighter fluid, and a saw. The couple stole Daniel’s car and credit card before they left the crime scene and hit the road. 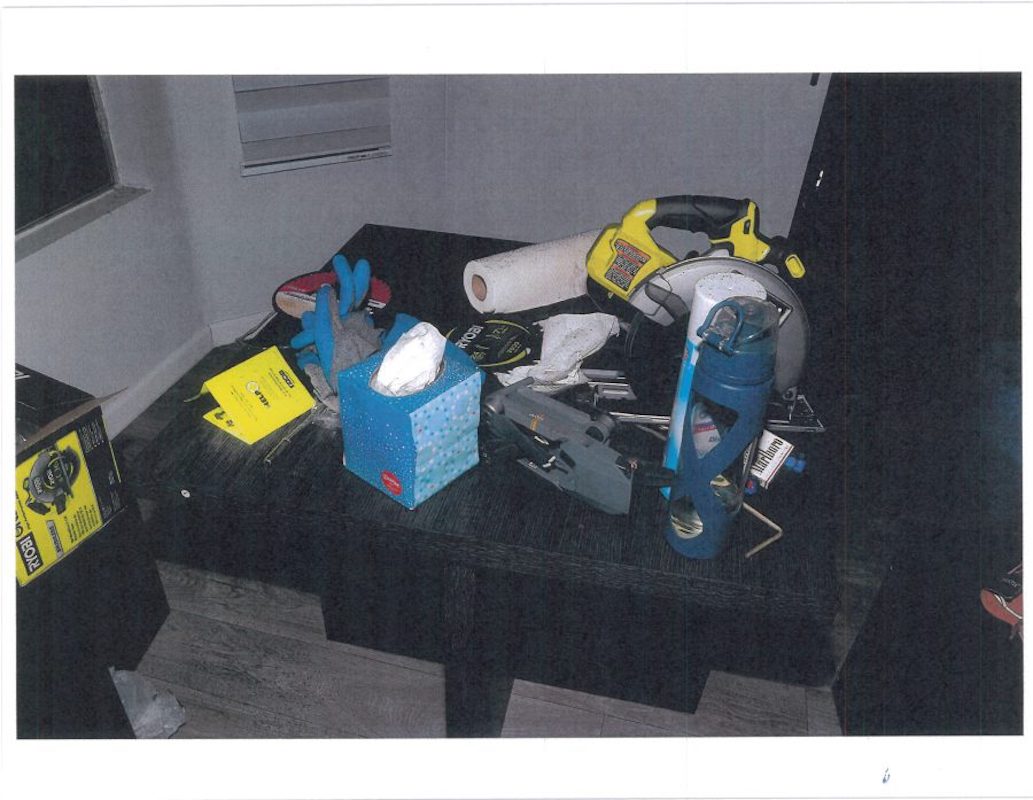 The father was murdered after he supposedly forbade Sierra from seeing Aaron again. After disapproving of their relationship, Sierra & Aaron had apparently decided to kill him.

Photos of the crime scene were also shown to the grand jury, displaying a bloody scene with the materials the couple had purchased including saws & knives. A blood-stained rug from the crime scene would later be found in the couple’s stolen getaway car. 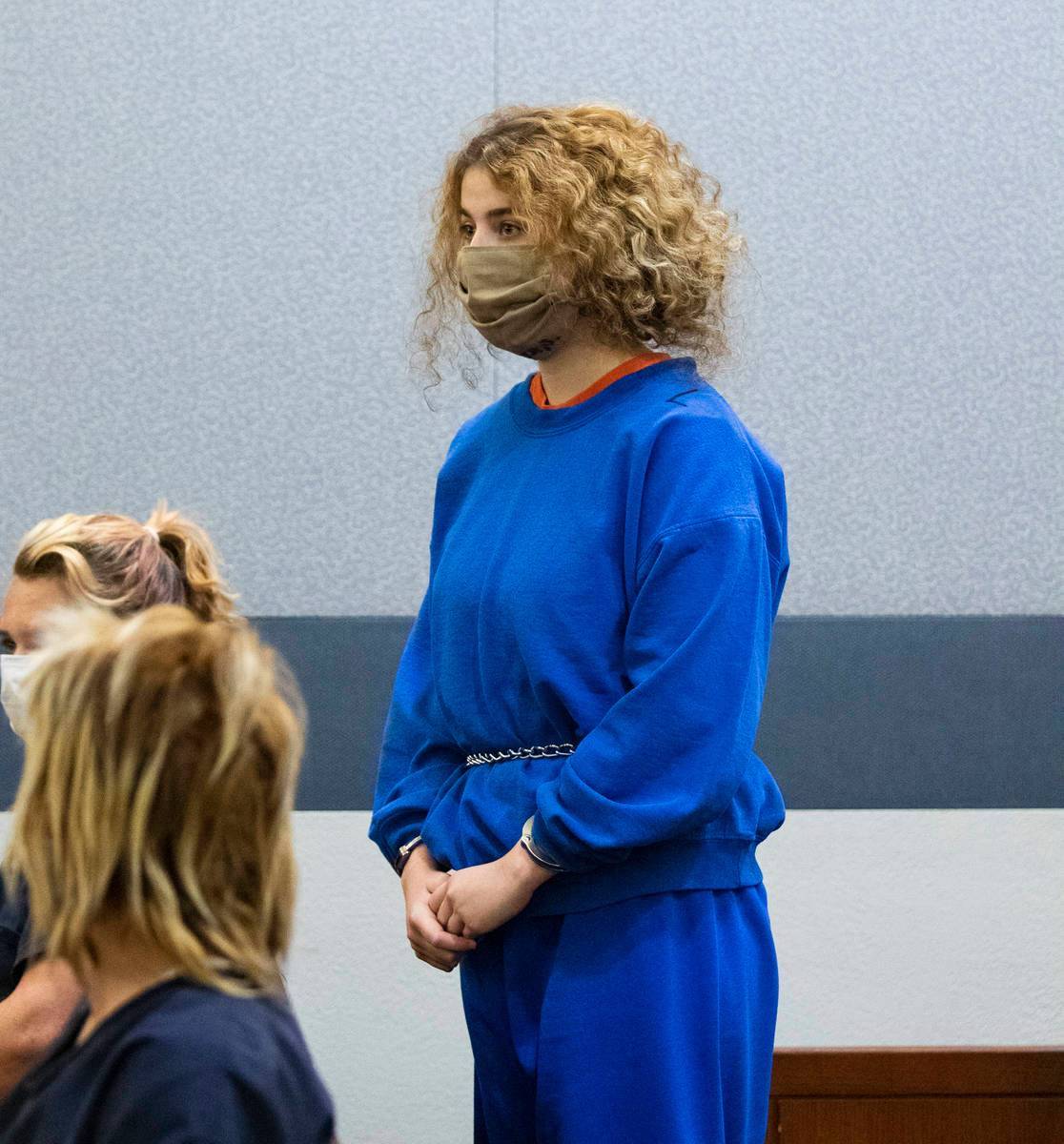 Daniel’s mother, Christine Halseth, became concerned after her granddaughter had responded strangely to her texts. When Christine couldn’t reach Daniel, she texted Sierra if everything was alright. Sierra replied, “his phone has been acting up, but he’s okie”.

However, Sierra would continue to send suspicious texts when Christine still didn’t get a response from her son. The granddaughter then sent, “It should be all fixed by tomorrow night, no worries :).”

After Sierra continuously refused to let Christine speak to Daniel she texted, “Why are you doing this? . . . Now the police are involved.” What the police found was a smoke-filled house and a bloody crime scene. 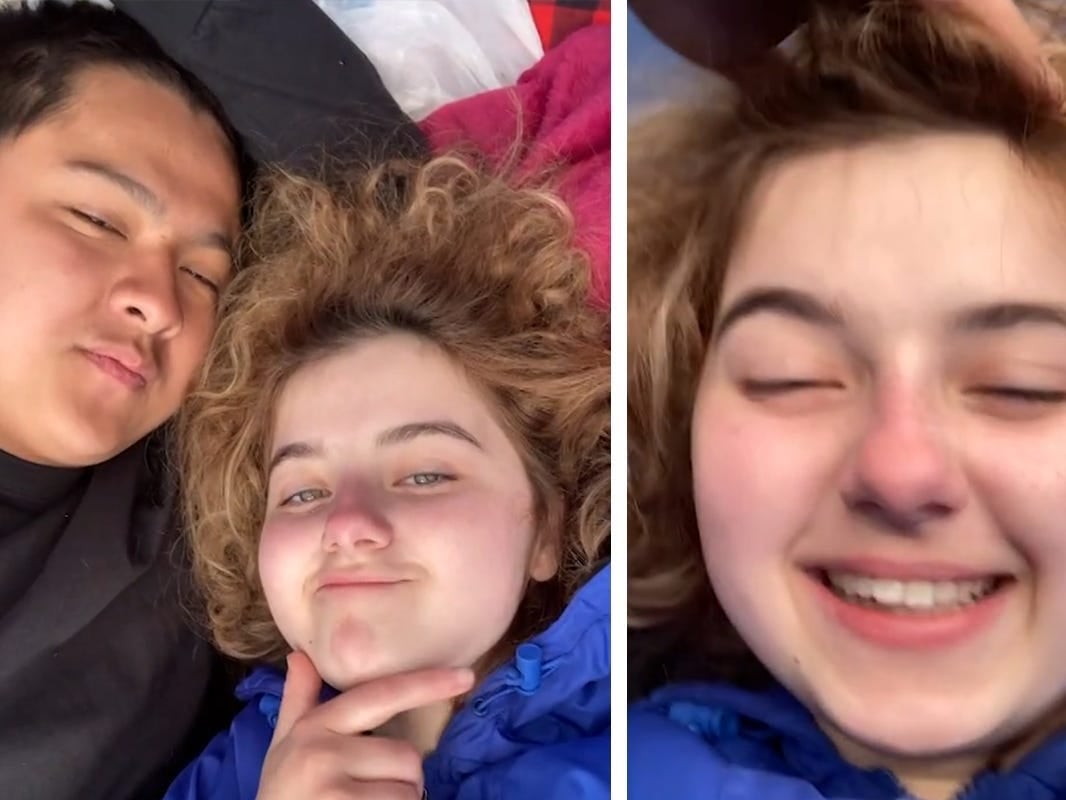 What will happen to the teen killers?

Other than murder, the couple has been charged with conspiracy, arson, robbery, and fraudulent use of a credit card. Guerrero’s attorney, Gabriel Grasso, has reported that the case will be reviewed by the district attorney’s office next week.

What do you think should happen to these teen killers? Do you think Sierra Halseth should be tried as an adult? Let us know in the comments below!