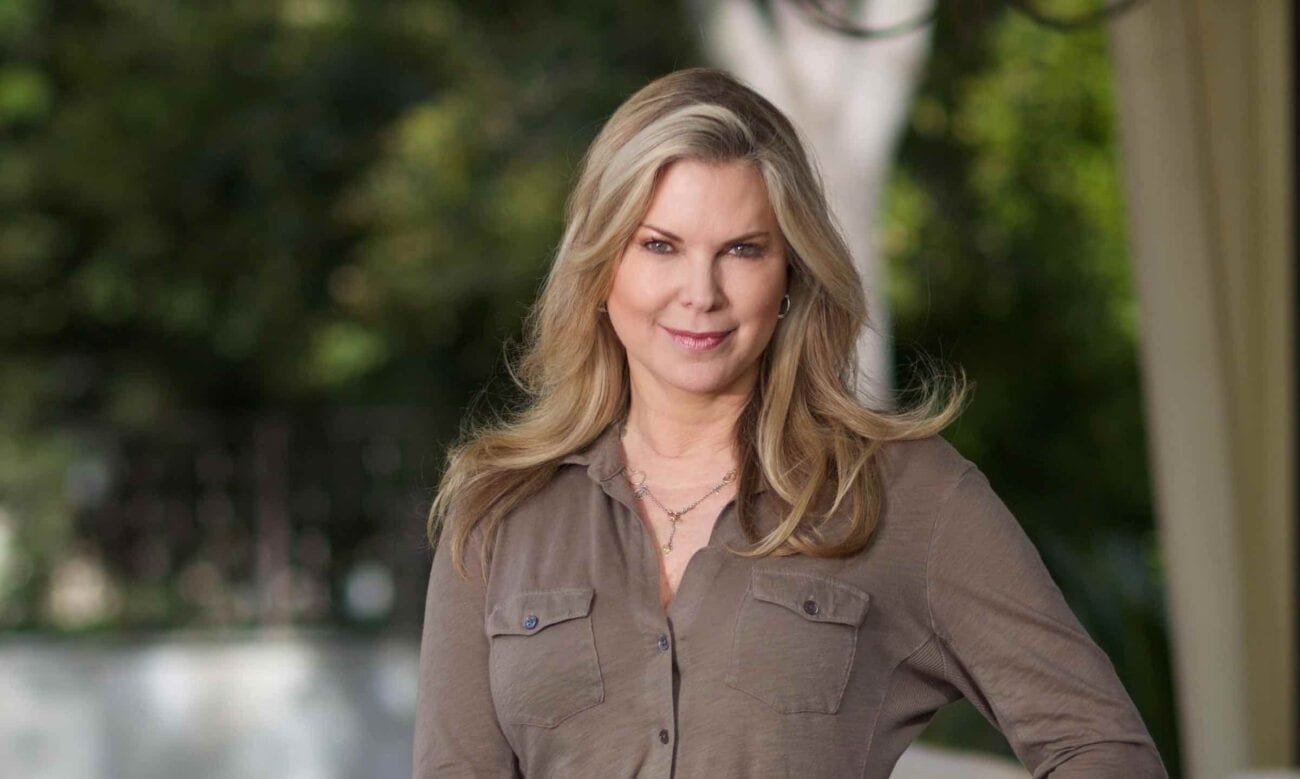 In September of last year, a street racing incident turned deadly when Rebecca Grossman fatally hit eight and eleven-year-old brothers, Jacob & Mark Iskander. Grossman was arrested on the scene and is currently awaiting the trial that will seal her fate. Here’s everything we know about how a socialite philanthropist tore an innocent LA family apart. 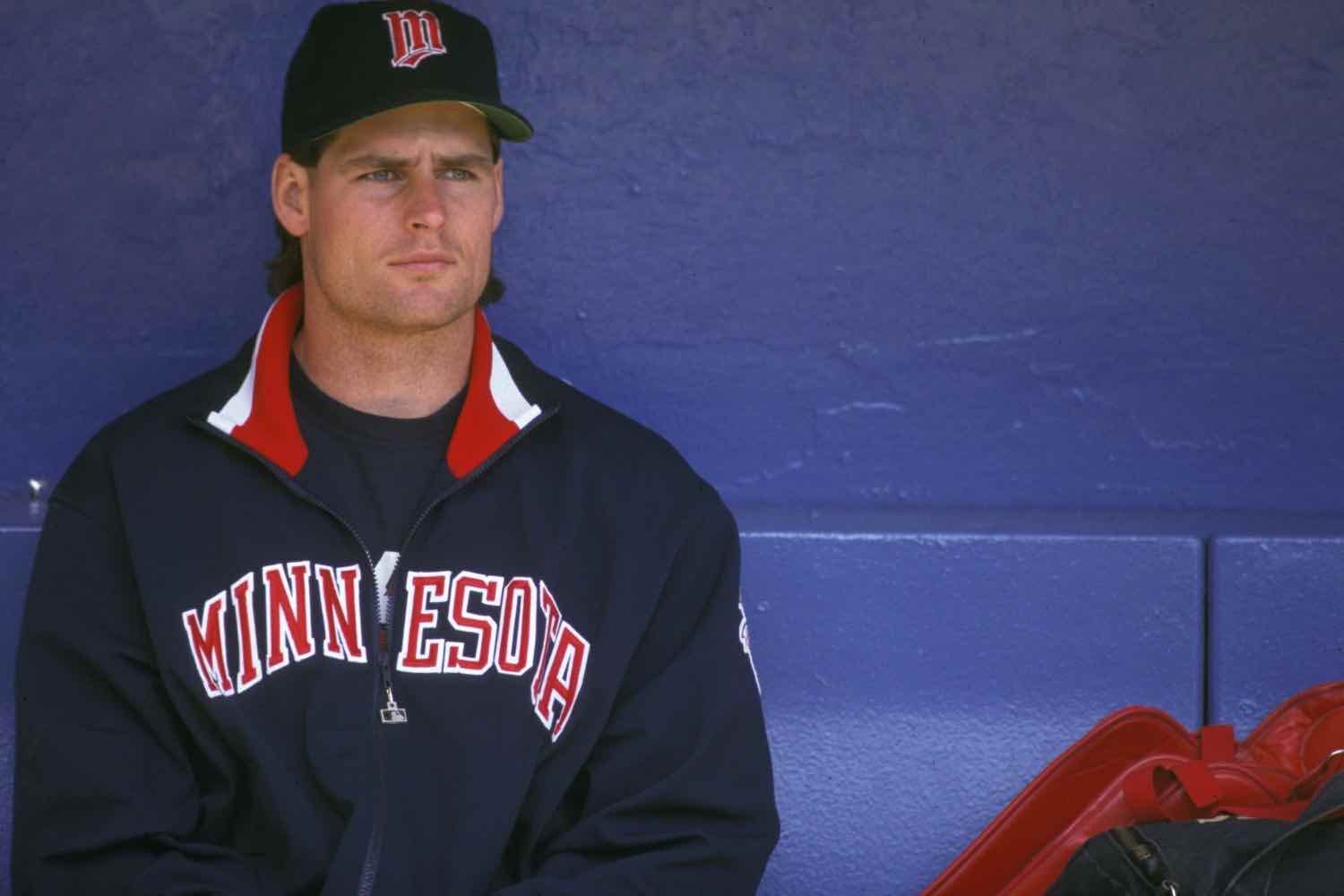 On September 29th, 2020, the former Major League baseball pitcher Scott Erickson, got in his car and began to race with his close friend, fifty-seven-year-old Rebecca Grossman. During the race, Grossman struck Jacob & Mark Iskander, pushing them off the curb and onto the crosswalk. The brothers died on the scene on Triunfo Canyon Road and Saddle Mountain Drive.

Grossman was arrested at the scene, but now Erikson is being charged, too. According to L.A. County district attorney spokesperson, Pamela Johnson: “Our office is working with the Los Angeles County Sheriff’s Department to determine if the evidence supports the filing of additional criminal charges.” 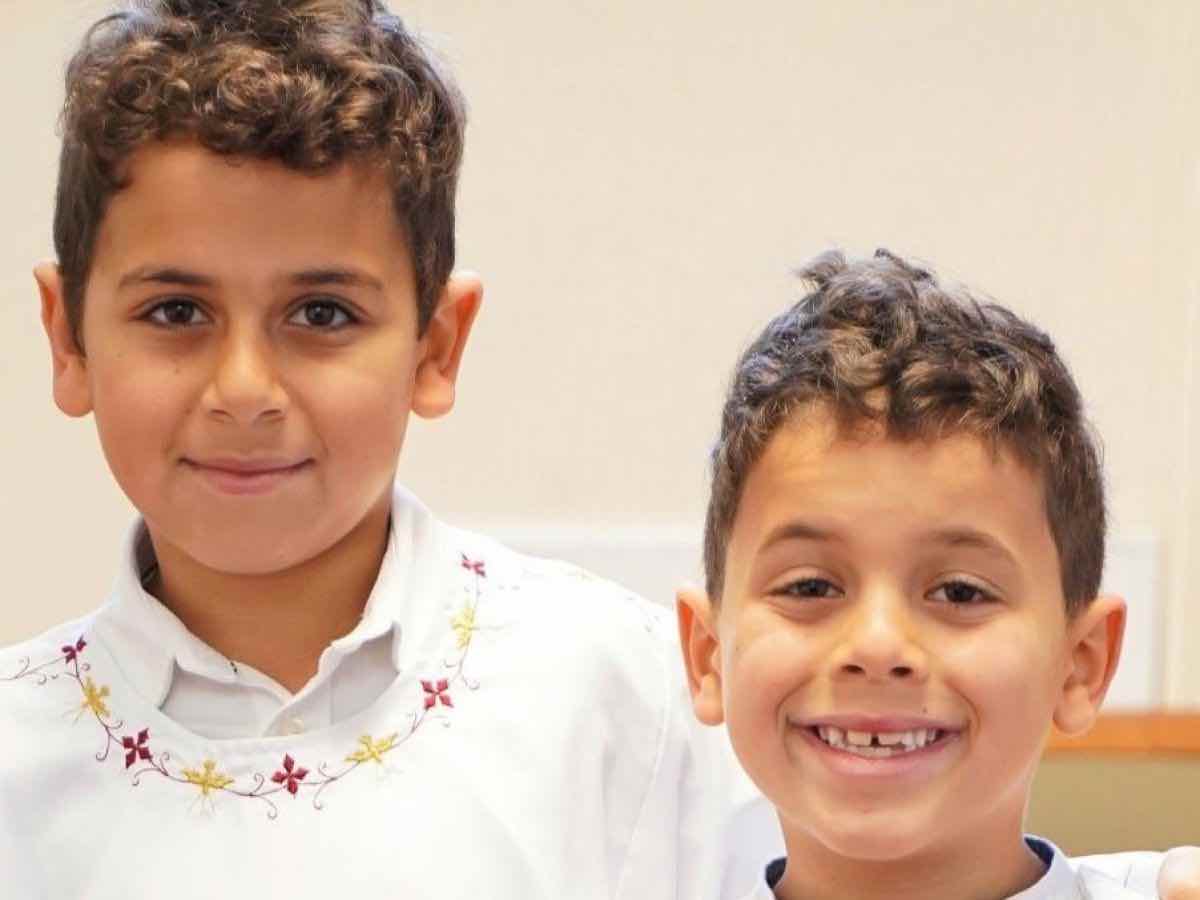 What California laws say about the case

According to the California Vehicle Code, both Rebecca Grossman and Erickson were driving recklessly. The Code defines reckless driving as operating a vehicle with indifference toward the safety of others. California defines it as a misdemeanor, which is punishable by up to ninety days in prison, or a $1,000 fine.

But Grossman didn’t get so lucky as to be charged with just reckless driving. The philanthropist is now awaiting trial on two counts of second-degree murder, two counts of gross vehicular manslaughter, and one count of fleeing the scene of a crime. While she’s now free on a $2 million bail, she could be facing thirty years to life in prison. 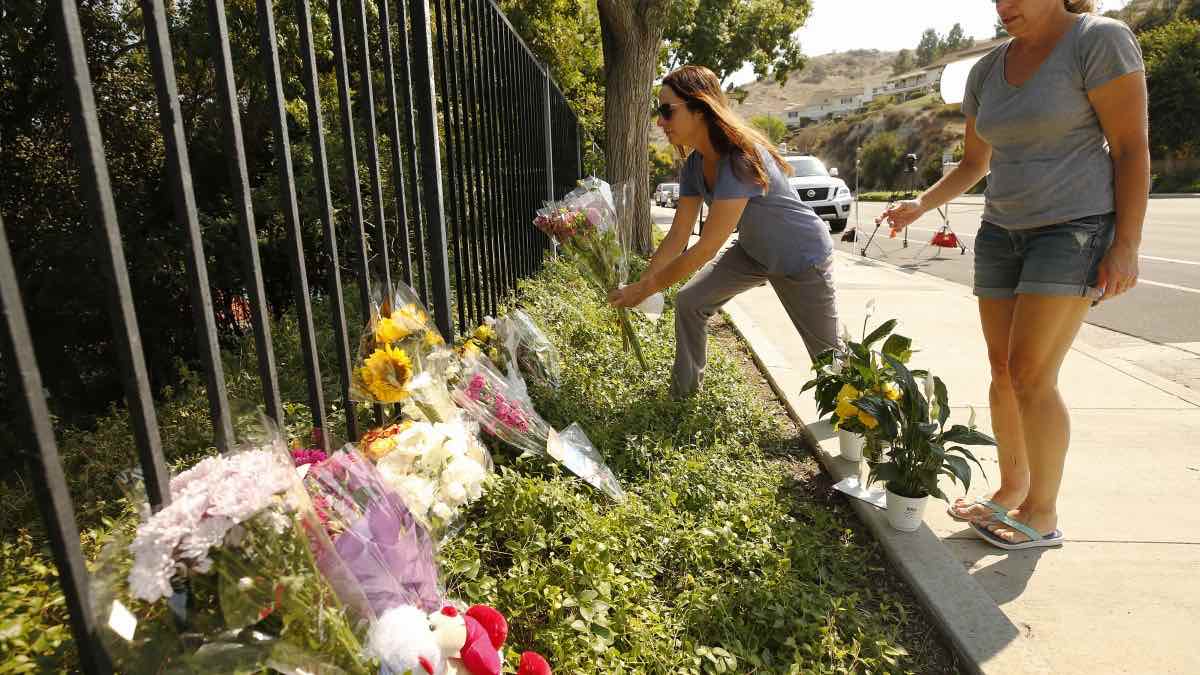 What laws were broken?

Investigators have stated that Rebecca Grossman was driving much faster than the 45-mph speed limit on Triunfo Canyon Road at the time of the accident. After striking the two boys, she didn’t even stop until her engine failed a quarter of a mile away.

A spokesperson for the D.A. commented on why Grossman wasn’t charged with a DUI. “When charges are filed,” they explained, “there are a myriad of reasons why the assigned prosecutors file or do not file various charges. The assigned prosecutors in this case filed the charges they believe were legally appropriate based on the evidence before them at the time of filing.” 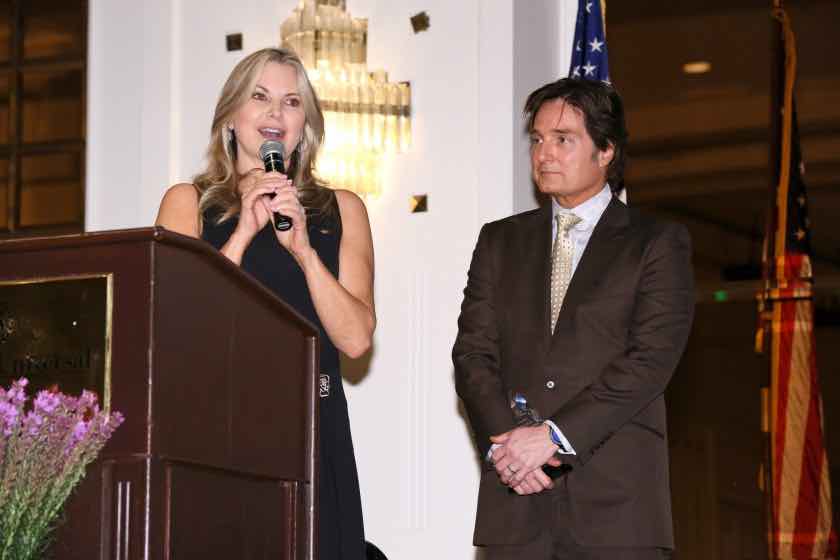 Rebecca Grossman’s thoughts on the accident

Though no one has heard much from Rebecca Grossman or Scott Erickson, Grossman’s attorney, Richard Hutton, recently released a statement which explained: “My client, her family, all of us feel so bad for the victims’ family and everybody involved in this case. . . . She’s just broken up by what happened and continues to be so.”

The statement continued: “Eventually I think everyone will see what a good person she is. She’s done so much good for the community. She started a program to bring people over to this country who had significant burns and arranged for them to have surgeries pro bono so that they could live a normal life. That’s what she’s all about, and the way she’s being vilified is just wrong. It’s not her.” 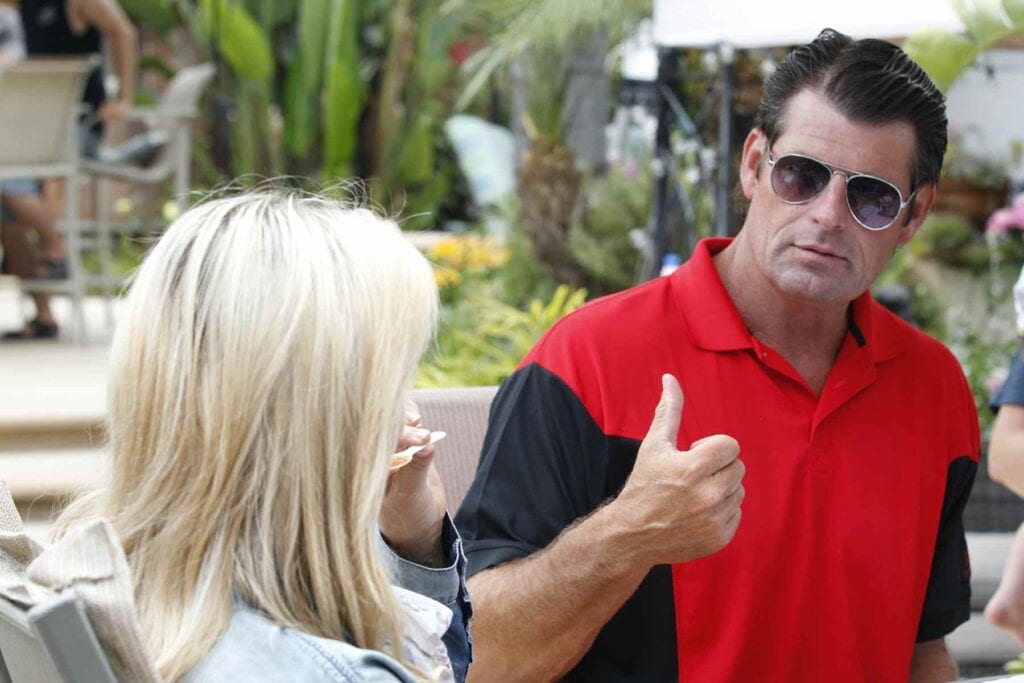 How did Grossman & Erickson know each other?

Though it’s unclear how long exactly Rebecca Grossman and Scott Erickson have known one another, sources claim the two were good friends and were often spotted at local bars together. In June 2020, they were photographed together at Newbury Park at a fundraiser for Grossman’s company, the Grossman Burn Foundation.

Though they were often seen together, sources claim that the two were just friends. Erickson married Lisa Guerrero, an investigative journalist, in 2004. The two were recently divorced.