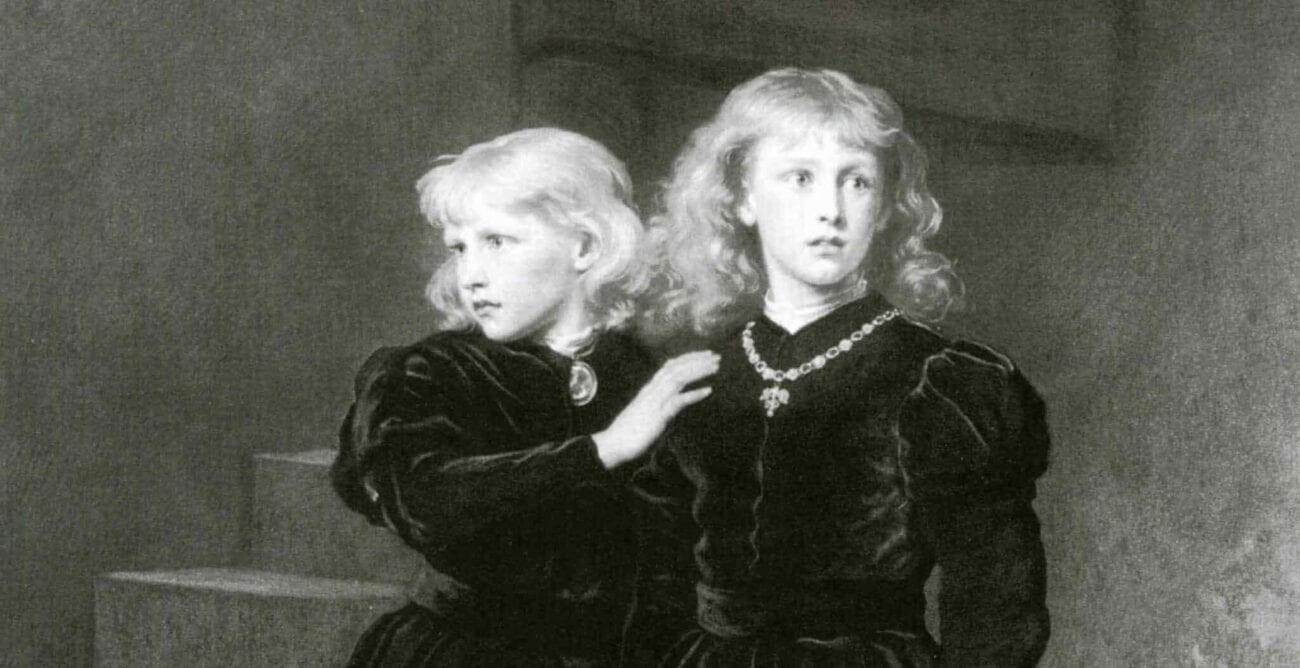 Will we ever find out the true killer of the Princes in the Tower?

The Princes in the Tower case is hundreds of years old, and we still don’t know who killed the poor brothers who were trapped in the Tower of London. After scandal & an impromptu ascension of Richard III, we don’t know anything about the fates of two young boys who were swept & hidden away from the public.

Though some have attempted to uncover what truly happened to Edward V & Richard of York, the Queen has turned down every request to investigate the alleged murders. While the whole story is one big mystery, here’s what we know about the Princes in the Tower. 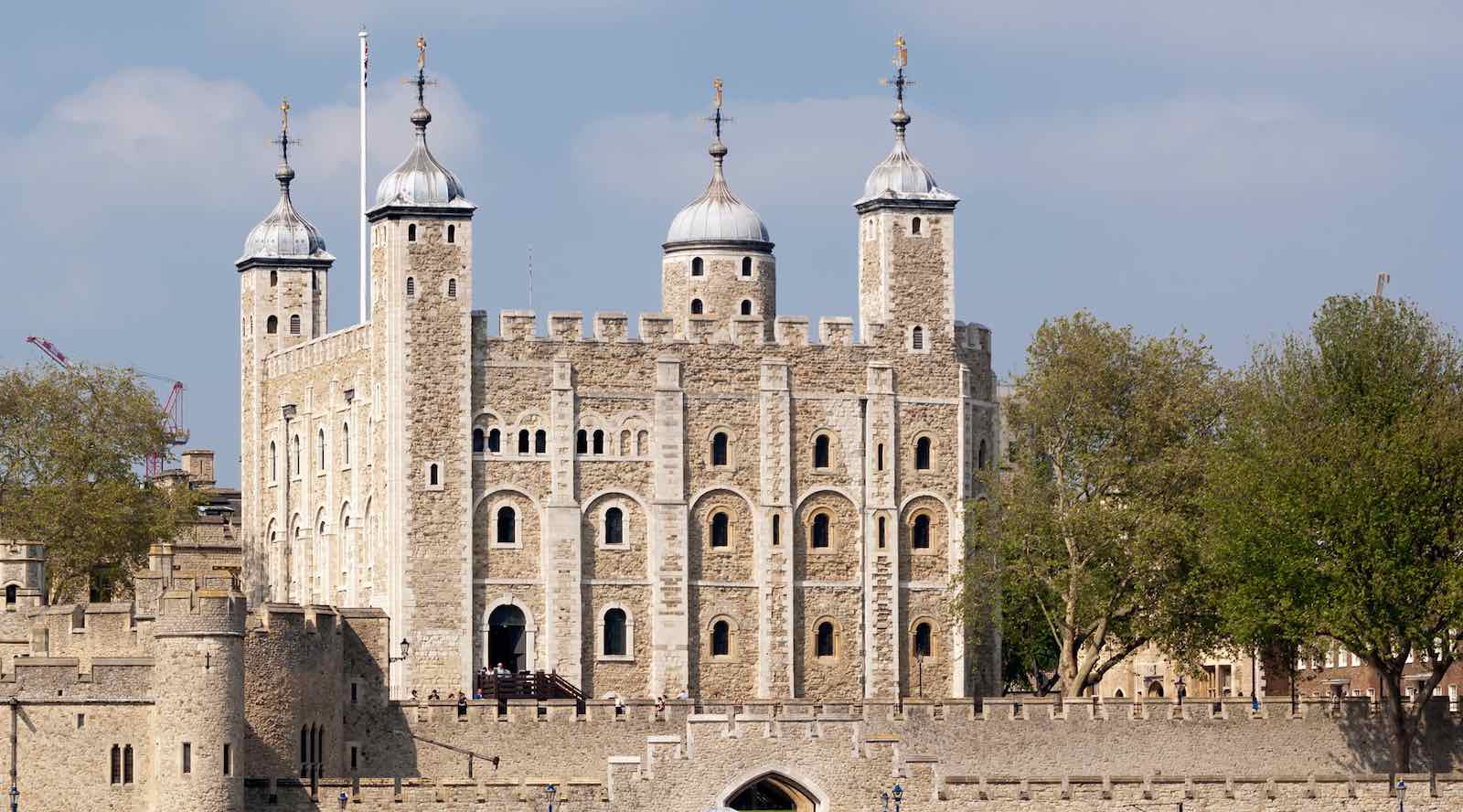 The princes in question are brothers Edward V & Richard of York. Twelve & nine-years old, respectively, the princes were forced to stay in the Tower of London after the death of their father, Edward IV. They were placed in the Tower for their own protection, but, after the summer of 1483, the brothers were never seen in public again.

Though Edward V was thought to be the next king, it was revealed he & his brother were born from a different marriage, making both ineligible to take the crown. Because of the scandal, Richard III became the new king after Edward IV. 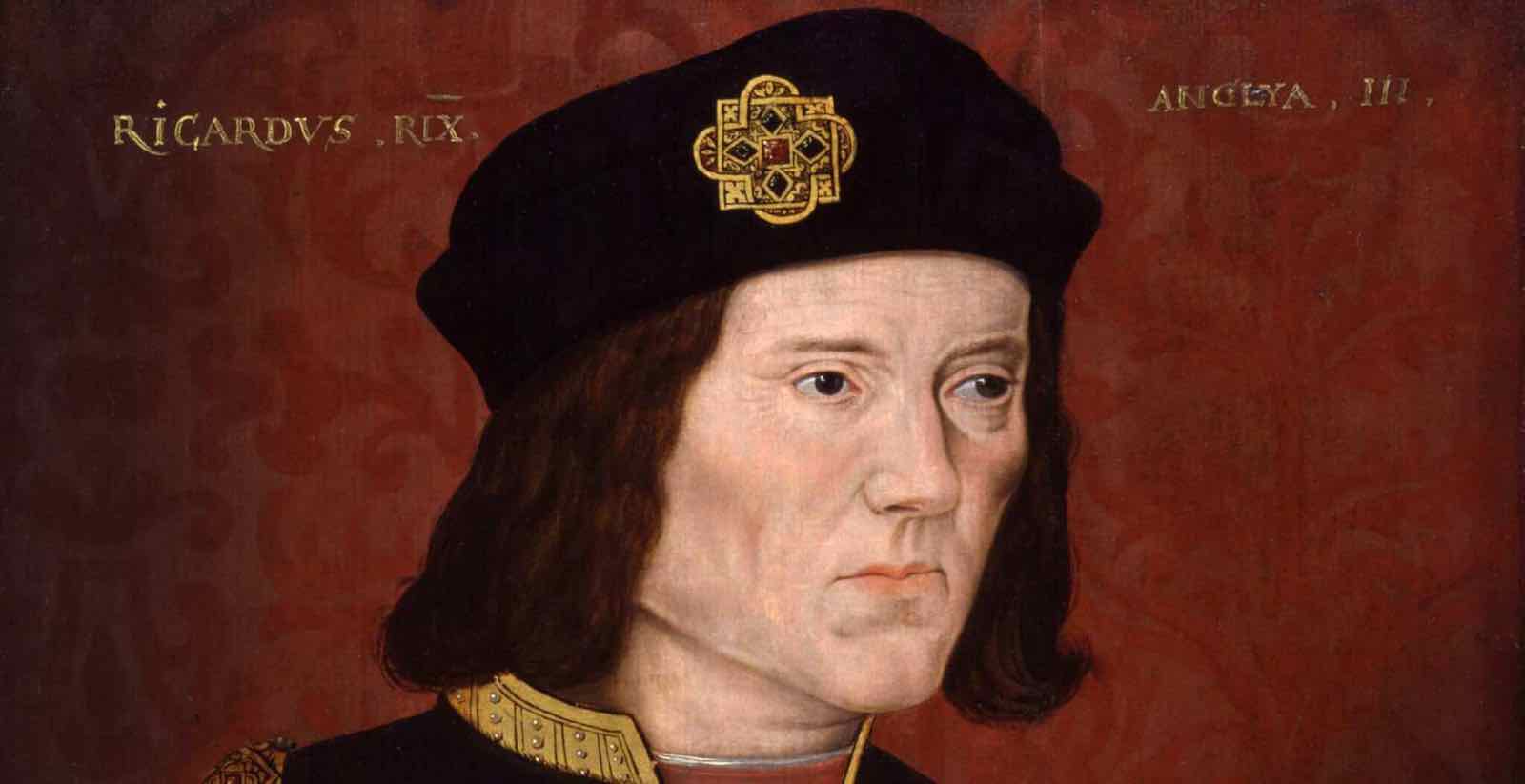 We don’t know exactly what happened to the boys after they were placed in the Tower of London, but the biggest theory is they were murdered, most likely by Richard III. Rumors circulated about Richard III’s yearning to claim the crown being his motive, and William Shakespeare’s Richard III only fueled these rumors.

Some say they could have been killed with pillows, according to Express, and left in the Tower. Remains weren’t found until 1674, when workmen found a box with two small skeletons while remodelling the Tower of London. They weren’t scientifically examined until 1933, but investigators didn’t ascertain anything from the remains other than determining their approximate ages.

There were, however, other theories attached to the Princes in the Tower. Some have suggested Henry Stafford, 2nd Duke of Buckingham, who was Richard III’s right hand man. His ancestry also suggested the Duke could have eventually acceded the throne, which could have been his motive.

Another big theory was Henry VII, the first Tudor monarch. Henry VII was known to kill his rivals when he became king and had an opportunity to kill the boys after his ascension. One prominent historian who wrote a book about the Princes in the Tower even suggested Henry VII is “the only plausible alternative to Richard III”, according to his book.

While there are other smaller theories, Richard III still remains as the biggest suspect in the case. 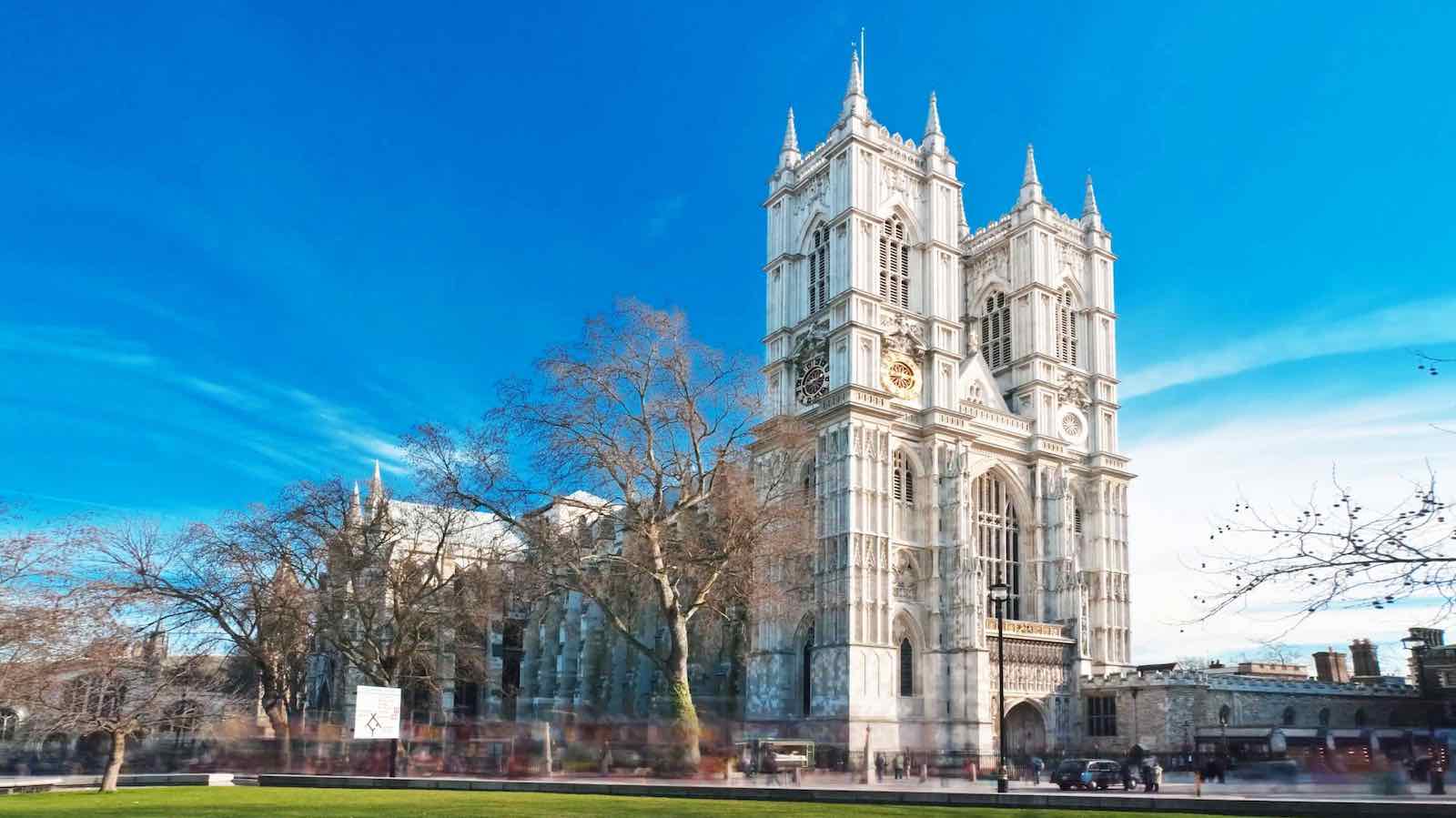 Back in the 90s, both the BBC and Channel submitted a request to investigate the Princes in the Tower. However, the Dean of Westminster at the time, Reverend Michael Mayne, turned both of the stations down, saying there would never be a satisfying answer.

“And what would we have gained, other than to satisfy our curiosity in one area. It would not bring us any nearer the truth of the affair”, Mayne reportedly said, according to Express. 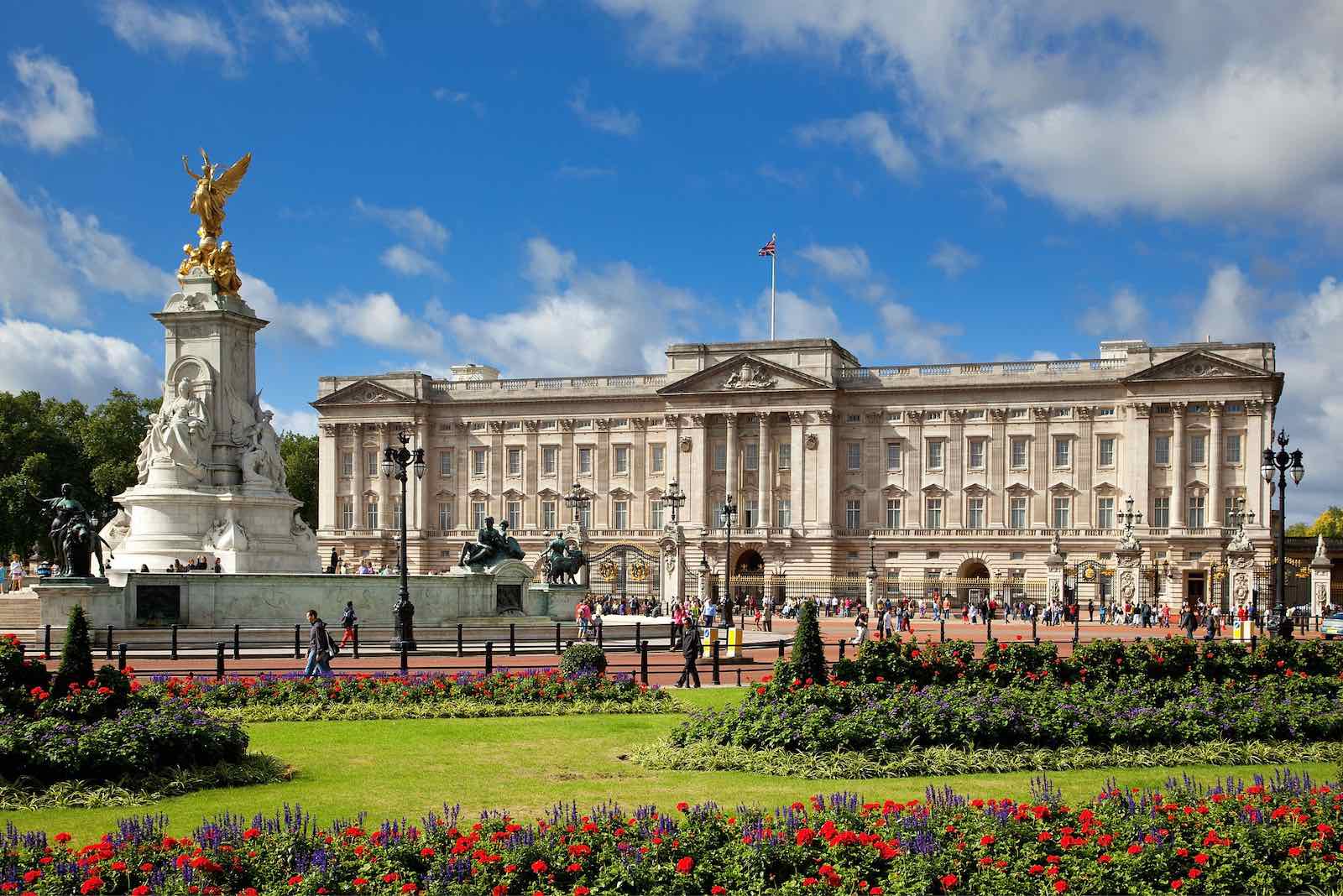 Jump to the twenty-first century

Investigators were hoping to use carbon dating to determine if the boys died during Richard III’s reign as well as DNA testing to prove their identities, according to Express. However, Buckingham Palace refused to allow any investigation into the Princes in the Tower, largely because we still don’t have adequate tests to accurately conclude a date of death.

Express also reported the precedence that would be set if authorities opened the princes’ case, which would entice others to petition for the request to examine other unidentified bodies found in Westminster Abbey.

Having to open other tombs along with the burden of opening a case that could only lead to more questions & insufficient answers has convinced the Queen to turn down requests to look into the killer of the Princes in the Tower. 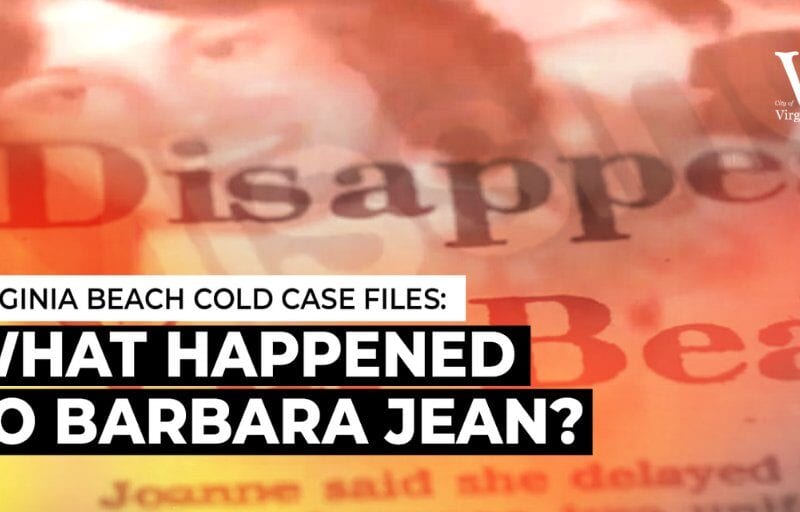 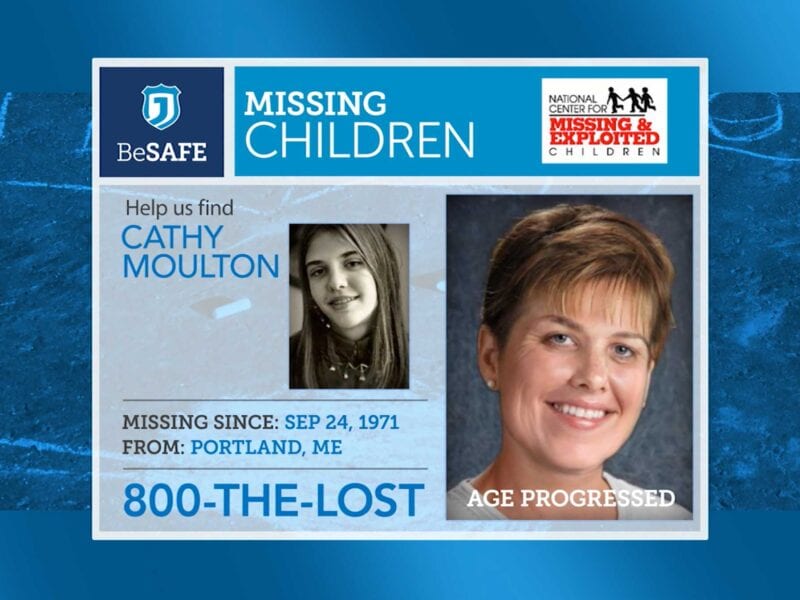 The cold case of Cathy Moulton: The oldest unsolved true crime in Maine