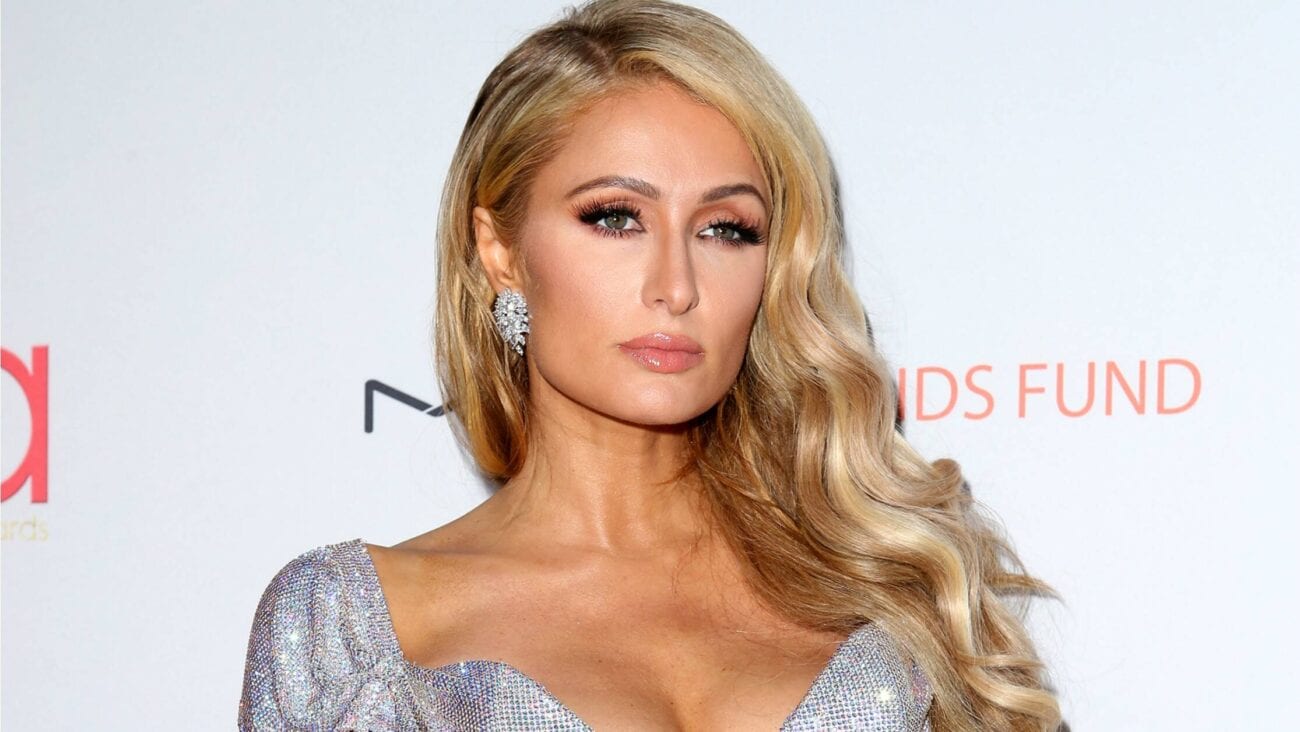 Will Paris Hilton’s abuse accusations add to her net worth?

Paris Hilton recently divulged that she was abused as a teenager. The celebrity opened up about her past in the upcoming documentary This Is Paris, in which she claimed to have suffered physical and emotional trauma while attending a Utah boarding school.

Hilton told People Magazine that her prolonged bouts of misbehavior forced her parents to consider extreme methods of discipline. “My parents were so strict that it made me want to rebel,” she admitted. “They’d [punish me] by taking away my cell phone, taking away my credit card, but it didn’t work. I would still go out on my own.”

Hilton was forced to attend countless boarding schools as a teenager, but none proved as daunting as her eleven-month stay at Provo Canyon School. She claimed the torment at Provo Canyon began the very day she arrived. 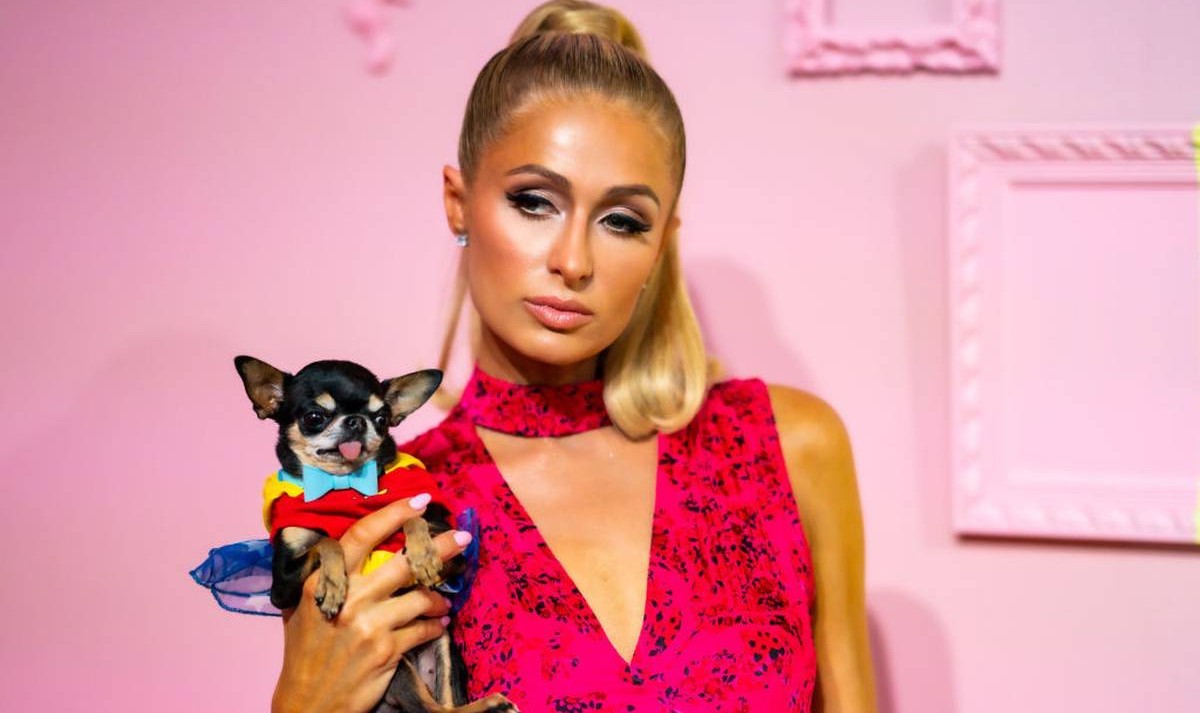 “I knew it was going to be worse than anywhere else,” Hilton recalled. “It was supposed to be a school, but [classes] were not the focus at all. From the moment I woke up until I went to bed, it was all day screaming in my face, yelling at me, continuous torture.”

The reality star claimed the staff used violence as a means of control. “The staff would say terrible things. They were constantly making me feel bad about myself and bully me,” she revealed. “I think it was their goal to break us down. And they were physically abusive, hitting and strangling us. They wanted to instill fear in the kids so we’d be too scared to disobey them.”

Several of Hilton’s classmates confirmed her account in the documentary. In addition to intimidation, they accused the staff workers of using restraints as a form of punishment and force-feeding them medication against their will. “You couldn’t trust anyone there,” Hilton explained. “I was having panic attacks and crying every single day. I felt like a prisoner and I hated life.”

Hilton tried to run away at one point, but a classmate told the staff of her plan and she was sent to solitary confinement for an unspecified amount of time. “They would use that as punishment, sometimes 20 hours a day,” she stated.

Provo Canyon School reportedly limited Hilton’s contact with the outside world. They screened her phone calls with family members and proofread letters to make sure the heiress wouldn’t divulge details about her stay.

“We were cut off from the outside world,” Hilton recalled. “And when I tried to tell [my parents] once, I got in so much trouble I was scared to say it again. They would grab the phone or rip up letters I wrote telling me, ‘No one is going to believe you.’ The staff would tell the [other] parents that the kids were lying. So my parents had no idea what was going on.” 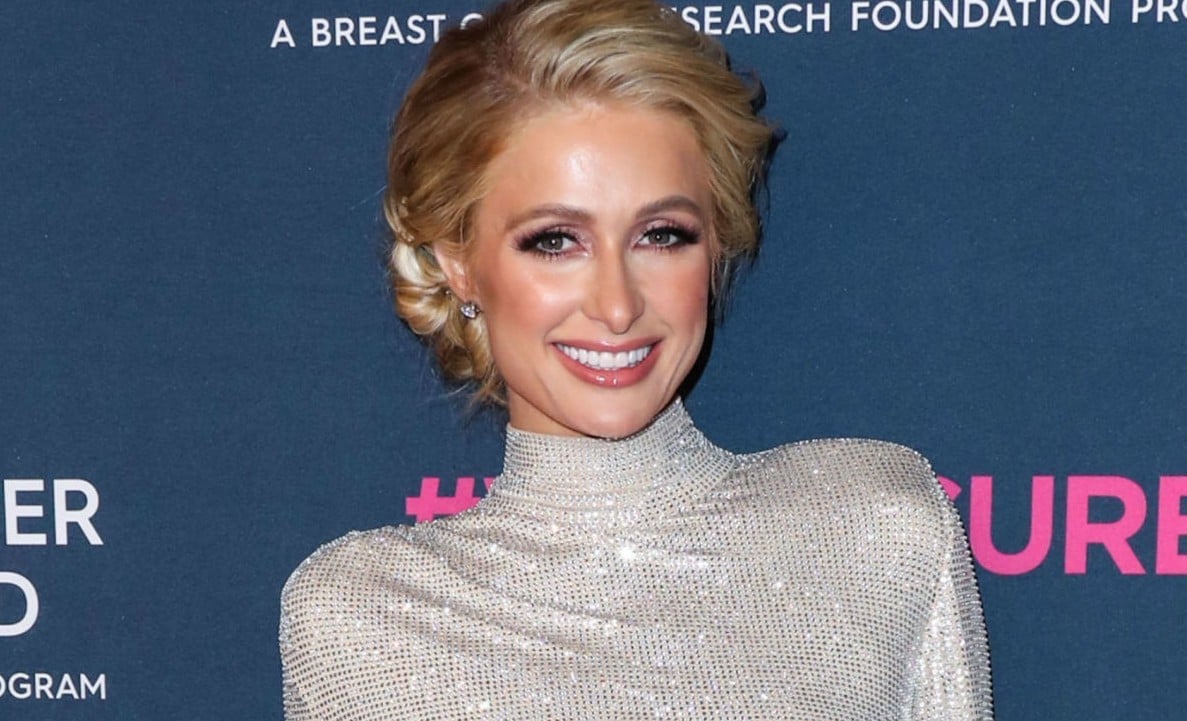 Hilton left Provo Canyon when she turned 18, and she cited embarrassment as the reason she remained quiet for so many years. “I was so grateful to be out of there, I didn’t even want to bring it up again,” she admitted. “It was just something I was ashamed of and I didn’t want to speak of it.” She credits the upcoming documentary by enabling her to move past her trauma.

Some fans have questioned whether Hilton plans to bolster her net worth by suing Provo Canyon School, but the millionaire has stated that she will not be taking legal action. She will instead work to raise awareness about behavior improvement schools and the brutal tactics they continue to employ. 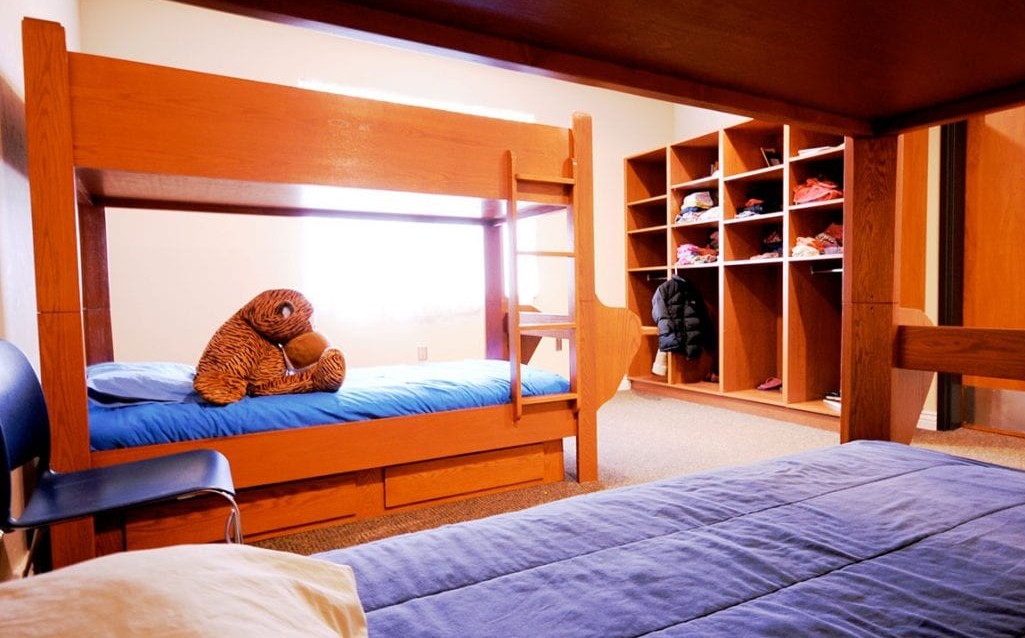 “I want these places shut down,” Hilton explained. “I want them to be held accountable. And I want to be a voice for children and now adults everywhere who have had similar experiences. I want it to stop for good and I will do whatever I can to make it happen.”

This Is Paris will premiere on September 14th on Hilton’s YouTube channel.