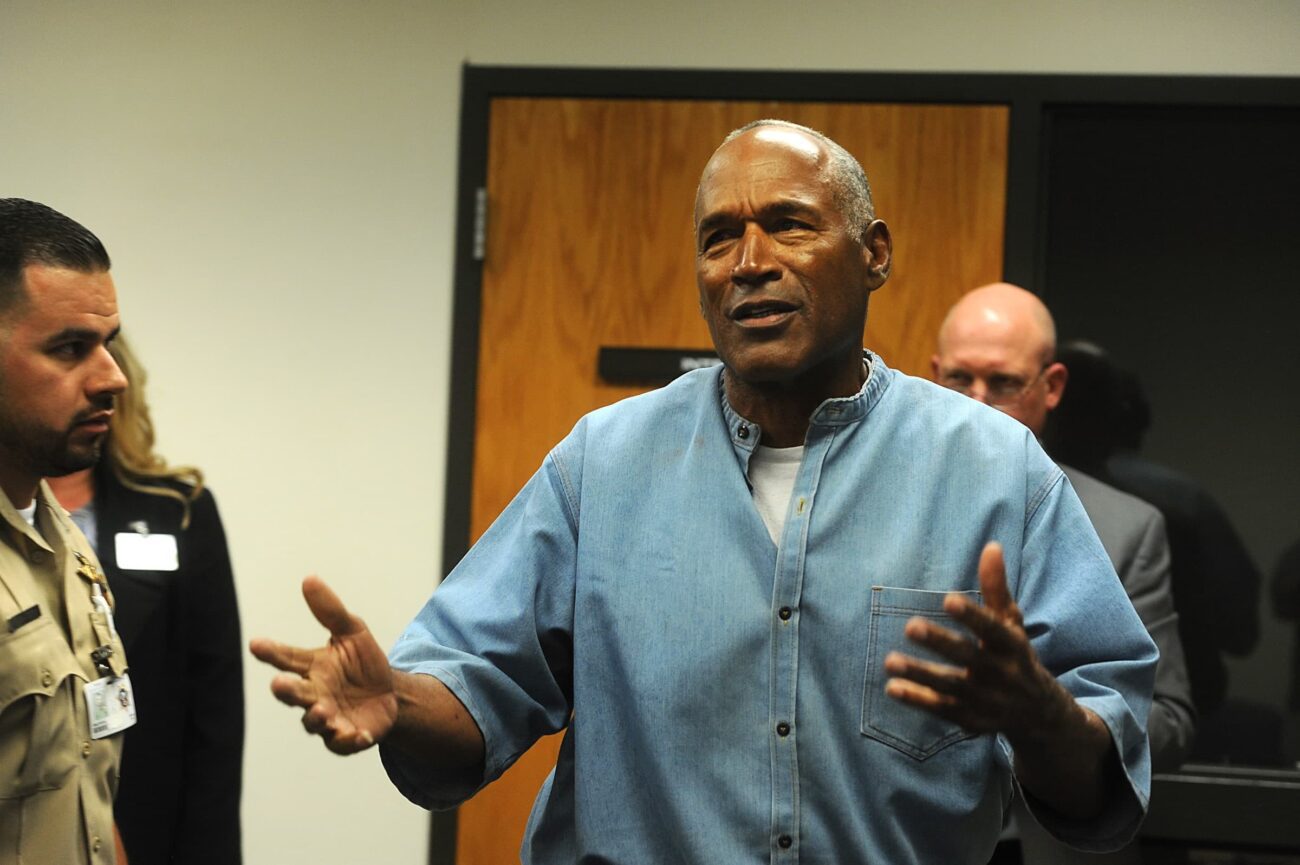 Where’s O.J. Simpson now?: Does his fear of LA prove he didn’t kill his wife?

It’s been over two decades since the infamous murder trial and we still don’t know the true identity of the killer. Well, it seems that O.J. Simpson doesn’t know either. In an interview with The Athletic, the former football player revealed that he insists on never returning to Los Angeles due to the murder of his ex-wife Nicole Brown.

After a highly publicized trial for the gruesome murder of his ex-wife, Simpson still maintains that he is not guilty and even fearful of the killer on the loose. Where’s O.J. Simpson now? What has he been doing since he was acquitted? Take a look at O.J. Simpson’s latest interview and the 1995 trial that shocked the world. 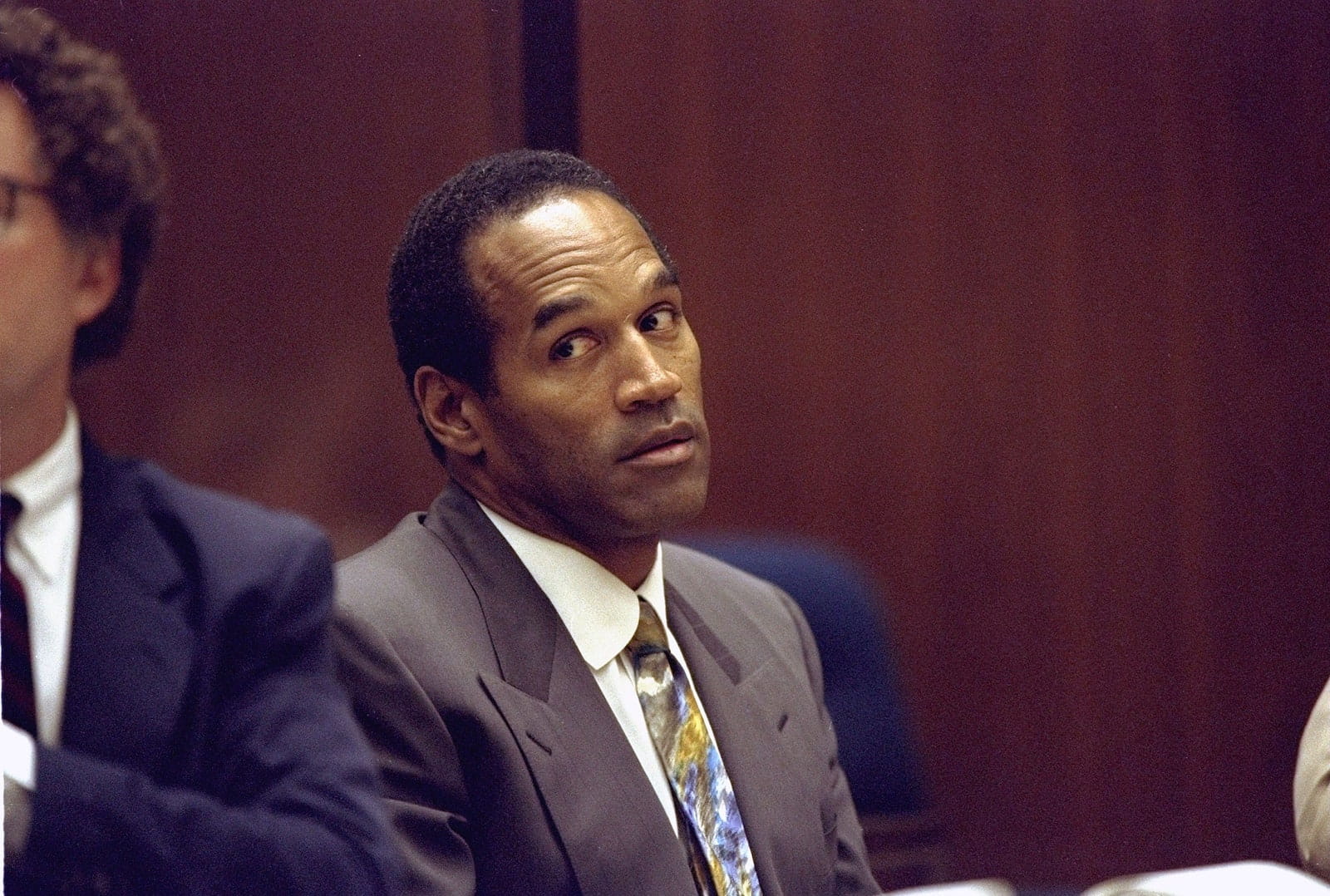 The former San Francisco 49ers running back revealed in his latest interview that he has “trouble with LA.” O.J. Simpson explains that he fears whoever killed his former wife Nicole Brown is still in the California metropolis.

Simpson remarks, “People may think this is self-serving, but I might be sitting next to whoever did it. I really don’t know who did this.” 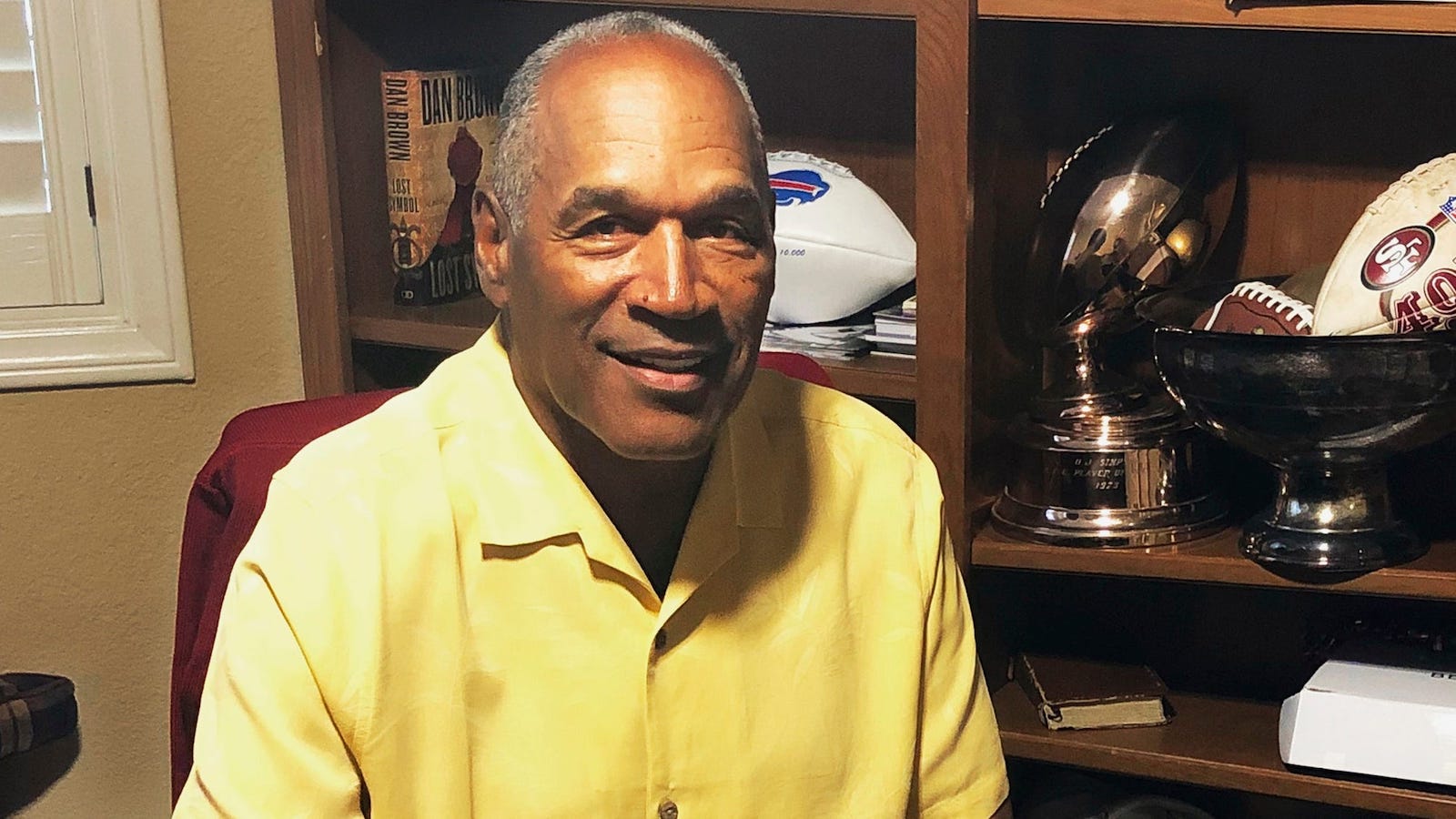 Simpson claims that he believed the unidentified killer would have revealed themselves by now. He added, “I figured eventually somebody would confess to something, you know?”

The former NFL athlete then disclosed that he still suspects a specific individual who he cannot name. “I had one suspect I told my lawyers to look at. I still think he might be involved, but I can’t talk about it,” said Simpson. 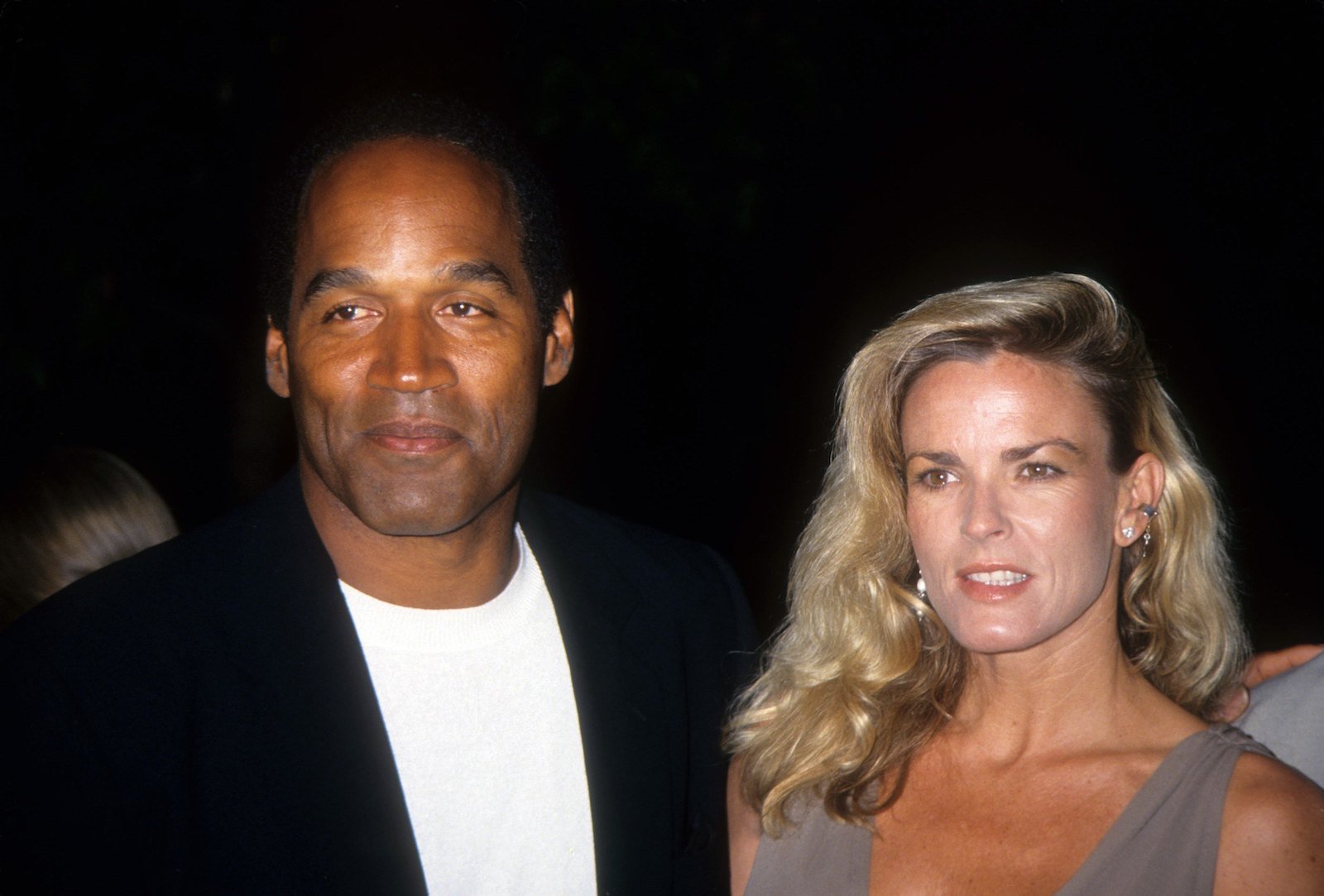 The murder of Nicole Brown and Simpson’s trial

On Sunday evening, June 12th, 1994, Nicole Brown and her friend Ron Goldman were both stabbed to death outside her residence at 875 South Bundy Drive in Brentwood, Los Angeles, California. Her body was found a day later, her body in the fetal position in a pool of blood.

Her autopsy revealed that she had died from seven severe stab wounds in her neck and scalp. The defensive wounds on her hands demonstrated that Brown had attempted to fight her attacker before succumbing to her injuries.

At the time of her death, Nicole Brown and O.J. Simpson had already been divorced for two years. However, Brown had continuously sought help due to domestic violence during and even after her marriage to Simpson. Brown reported on several occasions that Simpson had beaten her, stalked her, and even made death threats toward her. 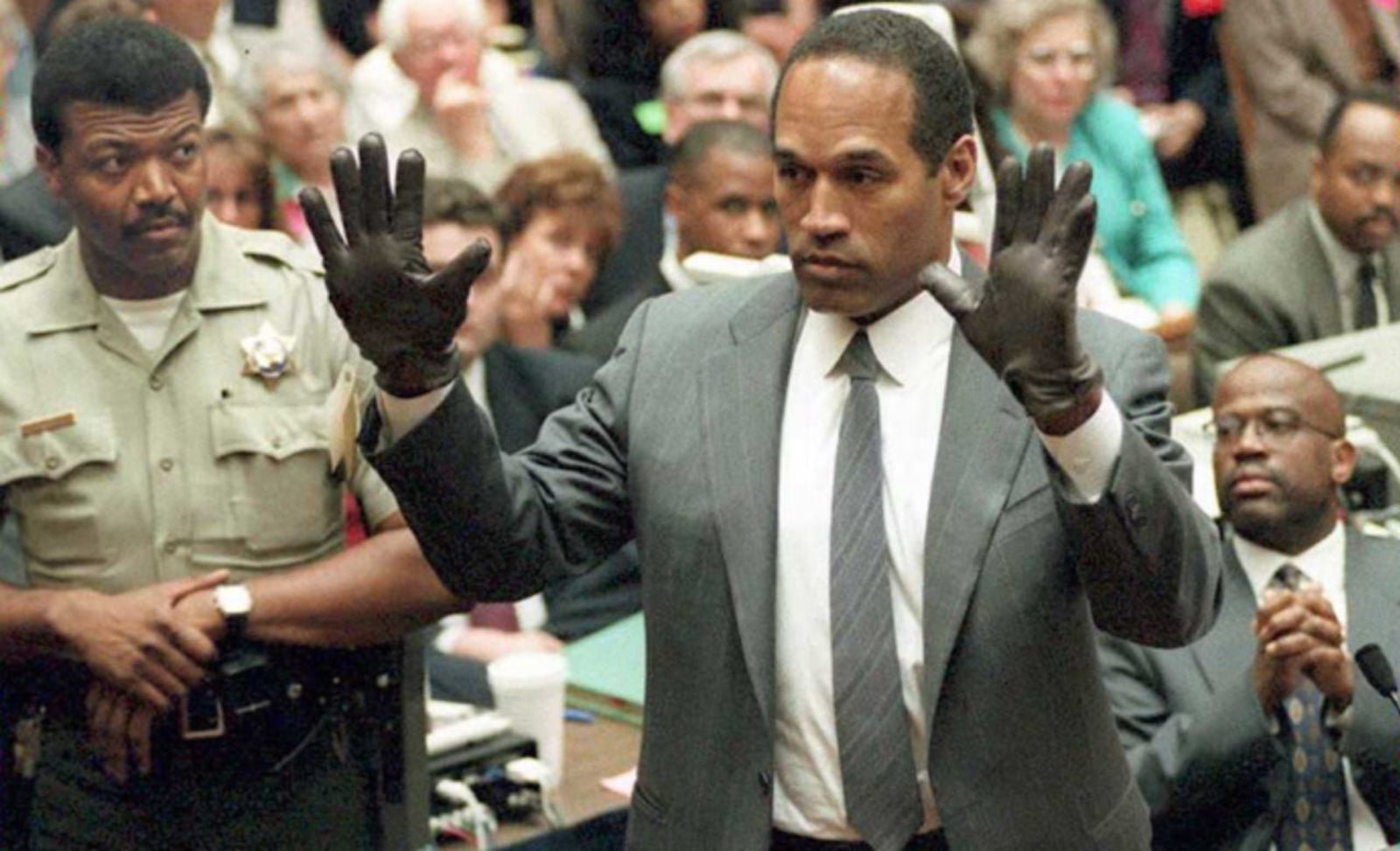 During the publicized trial for her murder, many spectators fully believed that O.J. Simpson was the murderer of his ex-wife. However, in October 1995 after nine months of trials, Simpson was acquitted on all charges of the death of both Nicole Brown and Ron Goldman.

Despite the 1995 acquittal, a 1997 civil trial filed by Ron Goldman’s father found Simpson liable for the wrongful deaths of Nicole Brown and Ron Goldman. The Goldman family was then awarded $33.5 million in damages. Yet, the family has reported that they have yet to receive a dollar from Simpson. 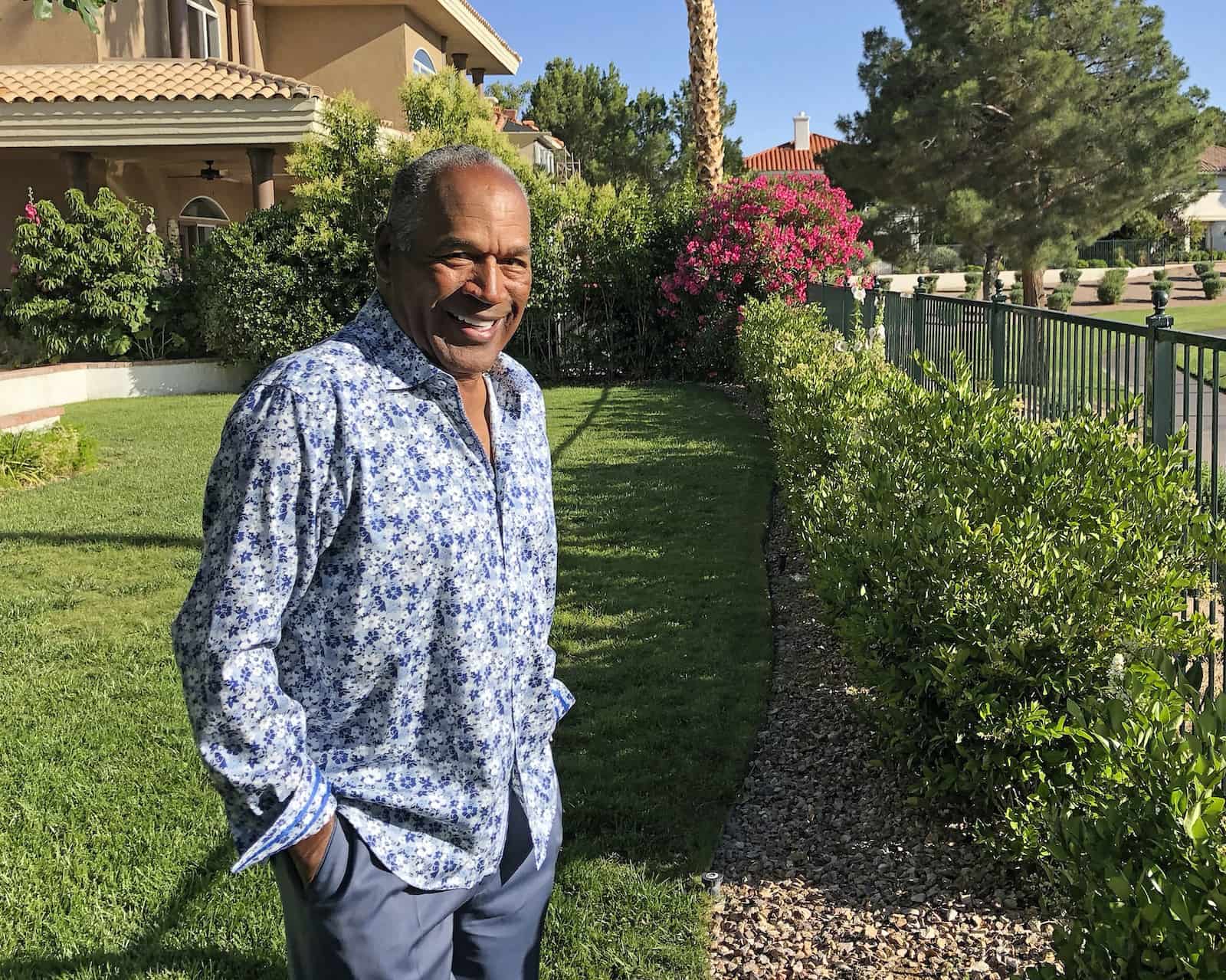 So where’s the possible murderer currently residing? Las Vegas, of course. In 2017, Simpson was released from his nine-year sentence over armed robbery and kidnapping charges in 2008. Now, he resides in Las Vegas on parole with the intent of steering clear of Los Angeles. Yet, O.J. Simpson has remarked that he’s now living a “good life”.

“How many Americans, even today, wouldn’t like to live my life?” Simpson said. “I don’t work. I play golf four or five days a week. I go out to dinner a couple of nights with friends. People want to buy me drinks. I’m always taking pictures with people. Ladies hug me.”

Do you believe O.J. Simpson is telling the truth? Where’s the real killer now? Let us know your theories in the comments below!