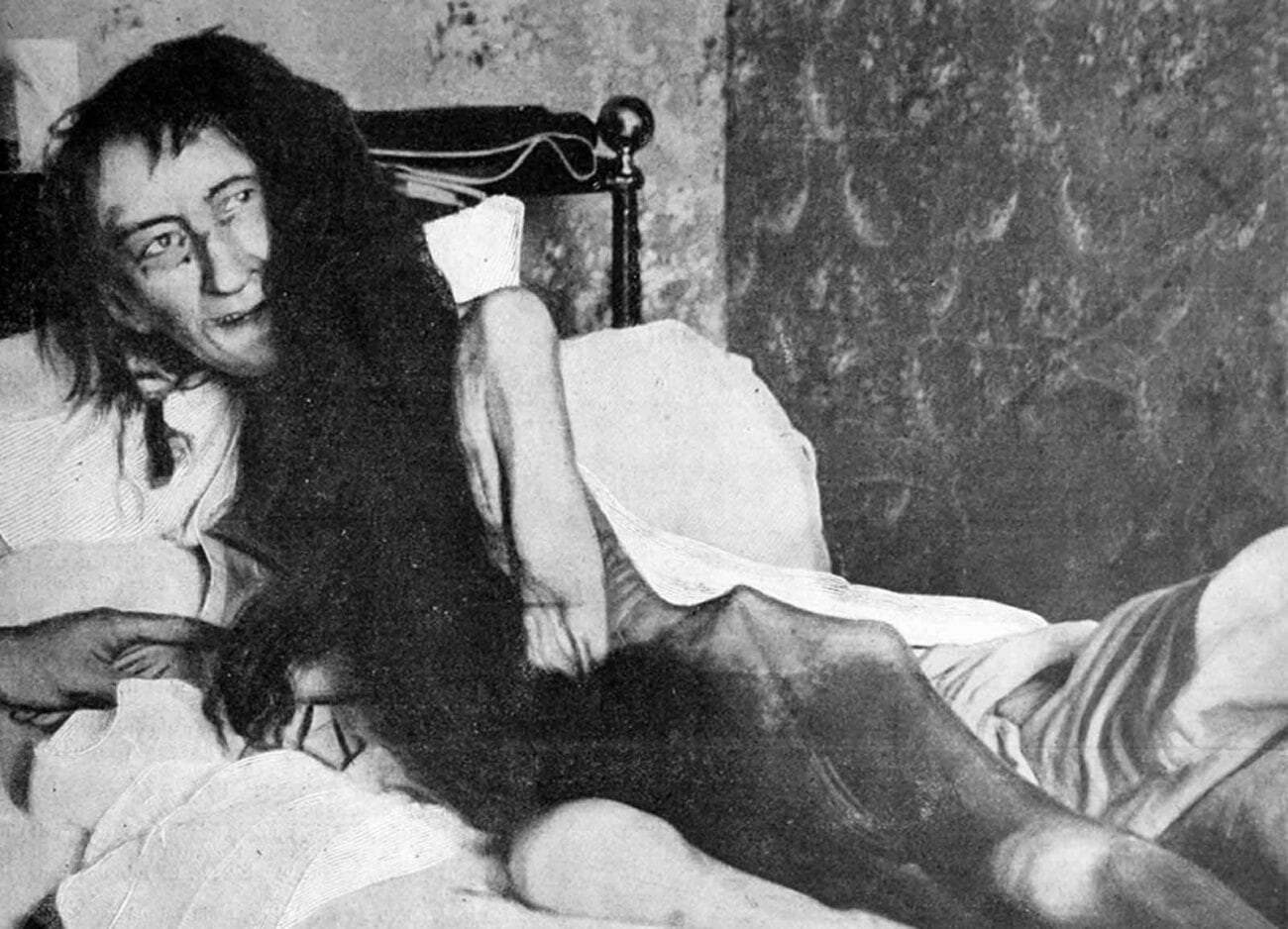 The next Blanche Monnier? Learn about the boy locked up for 28 years

Here’s a nightmare scenario for you: imagine walking into a filthy apartment that stinks of urine & rotten food. There’s so much trash piled up, it’s difficult to walk through. Eventually, you reach the kitchen, where you find a middle-aged man lying on a blanket, on the floor. His legs are covered in sores, he’s missing almost all his teeth and he can barely speak. And you’re pretty sure he’s related to you.

That’s exactly what happened when a woman, who has requested to remain anonymous, broke into a relative’s apartment in Stockholm, Sweden. 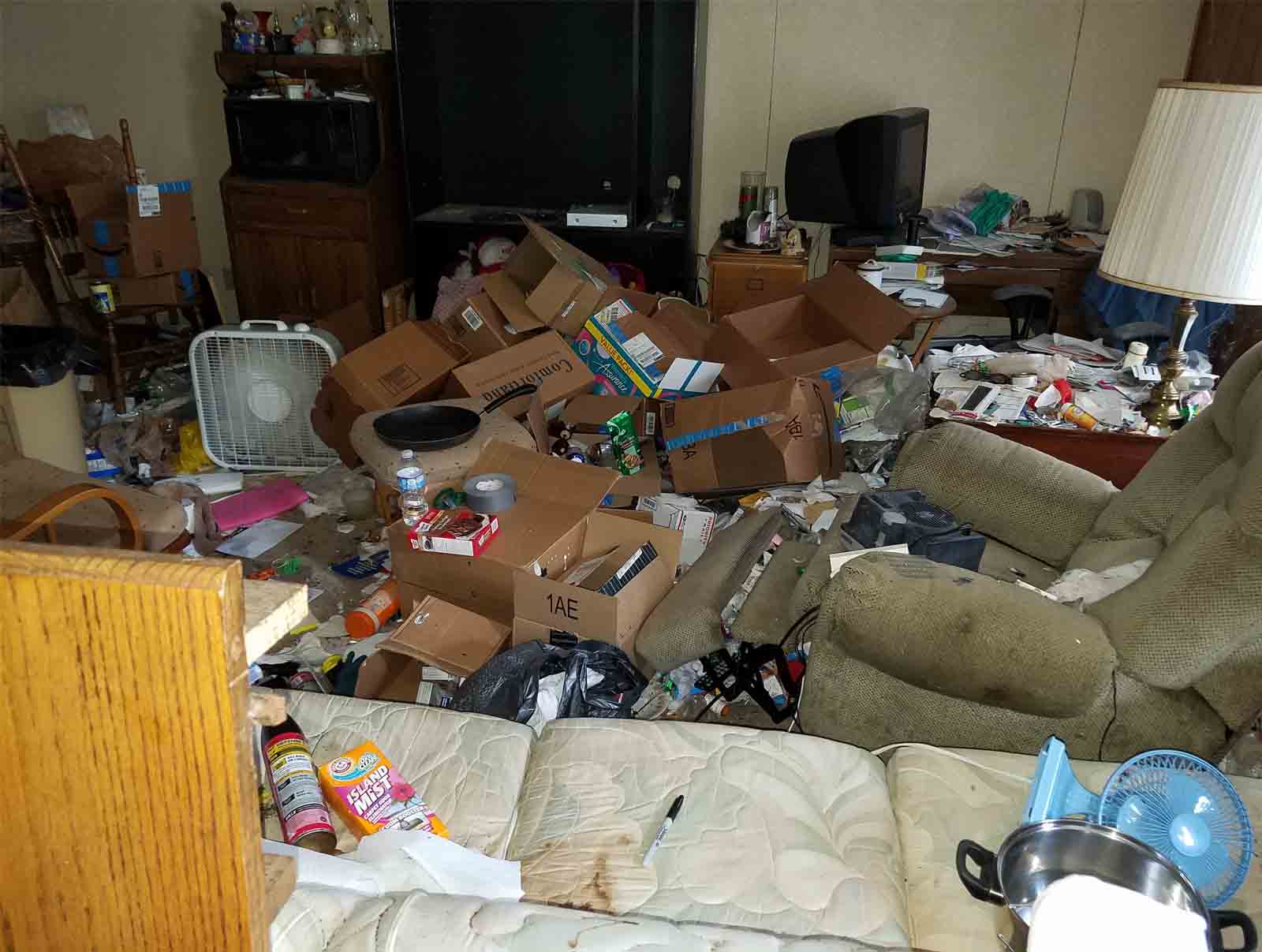 The apartment owner isn’t the forty-one-year-old man that was found imprisoned in it. Rather, it’s the man’s mother, a seventy-year-old woman who pulled him out of school when he was twelve. Sources told the newspaper Aftonbladet she was “very overprotective of her son” due to a “family incident” that happened some years earlier.

Neighbors didn’t seem too surprised by the state of the woman’s home, since they had come to expect her apartment to always look dilapidated. They were shocked, however, upon learning she had been keeping her son prisoner inside for twenty-eight years. The woman had been generally friendly in the neighborhood, usually stopping to chat with them about banal subjects, like the weather. 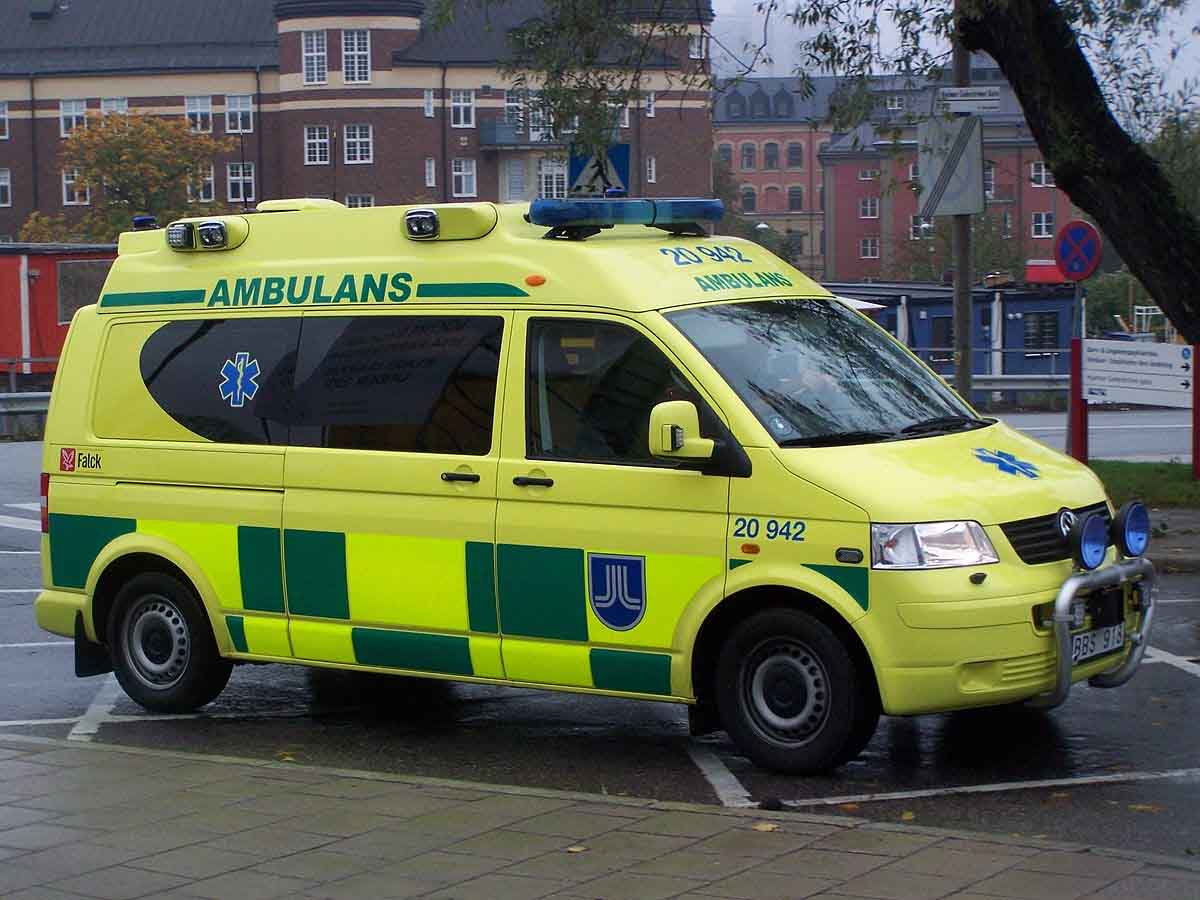 Early in November, the woman was admitted to a hospital to receive treatment for an unknown condition. This provided a suspicious relative the opportunity to confirm her long-gestating fears about the woman’s son. The relative broke into the apartment and immediately contacted emergency services when she found the horrifying sight inside: a barely-conscious grown man covered in open wounds leaking pus.

“I’m in shock, brokenhearted but at the same time relieved,” the relative said. “I’ve been waiting for this day for twenty years because I figured out that she was totally controlling his life, but I never imagined the extent of it.” 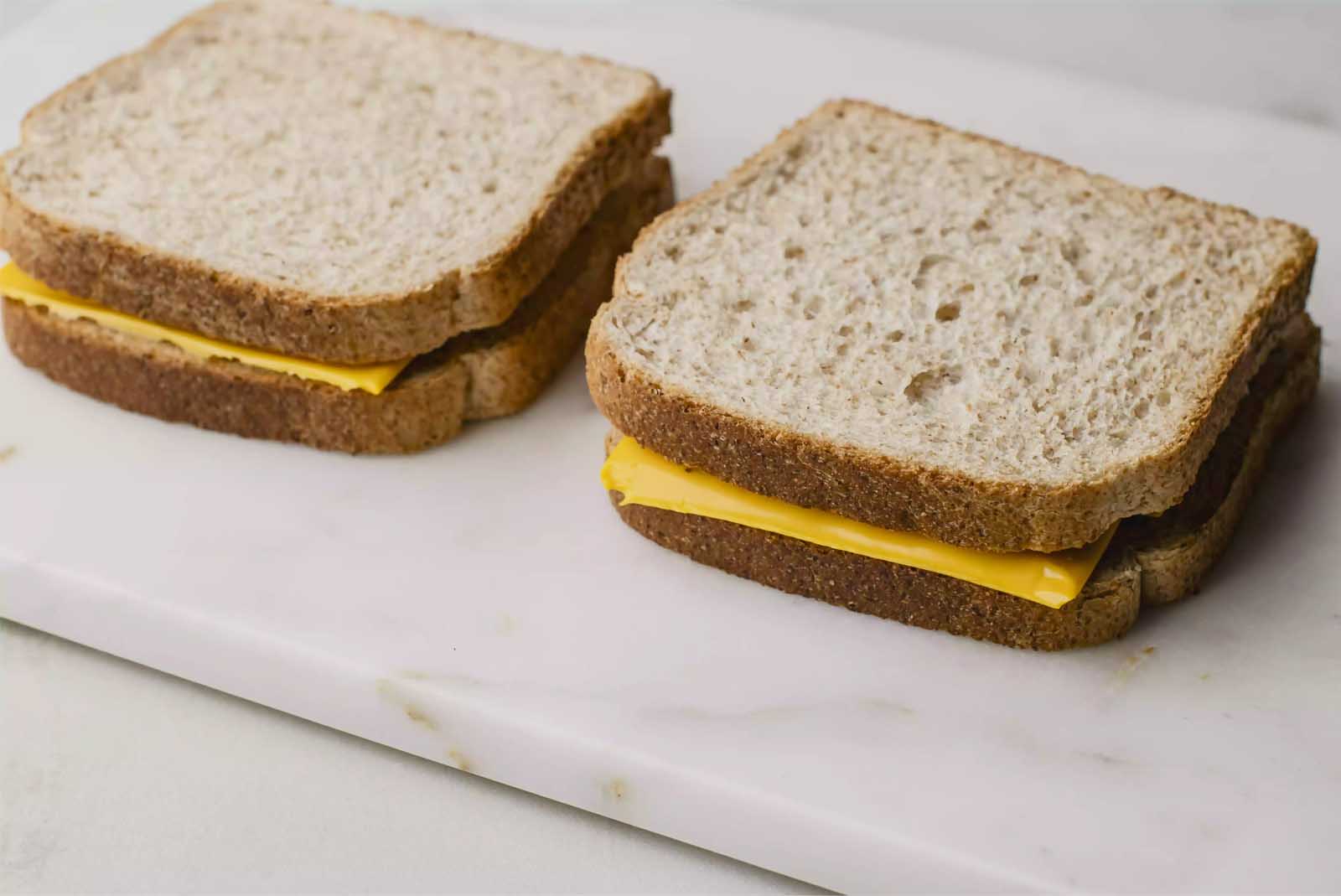 The man had been left trapped in the apartment, with only a cheese sandwich, a can of mackerel and a bowl of chips to make it through until his mother returned. He was severely malnourished, with only an old TV to keep him company in the otherwise silent space.

Despite not having seen her in over two decades, the man seemed to recognize the relative. He couldn’t really talk, but he kept whispering his own name over and over. It’s too soon to determine how cognizant of his situation he may be, but a neighbor remembered speaking to him briefly once, over the summer. The man had approached her while she was out shopping and told her: “I know who you are. You’re my neighbor.”

Most people in the area, however, claim they had never seen him and didn’t even know he lived with his mother. Whenever the subject had come up in conversation, she had always simply stated her son “was fine” and moved on to a different topic. 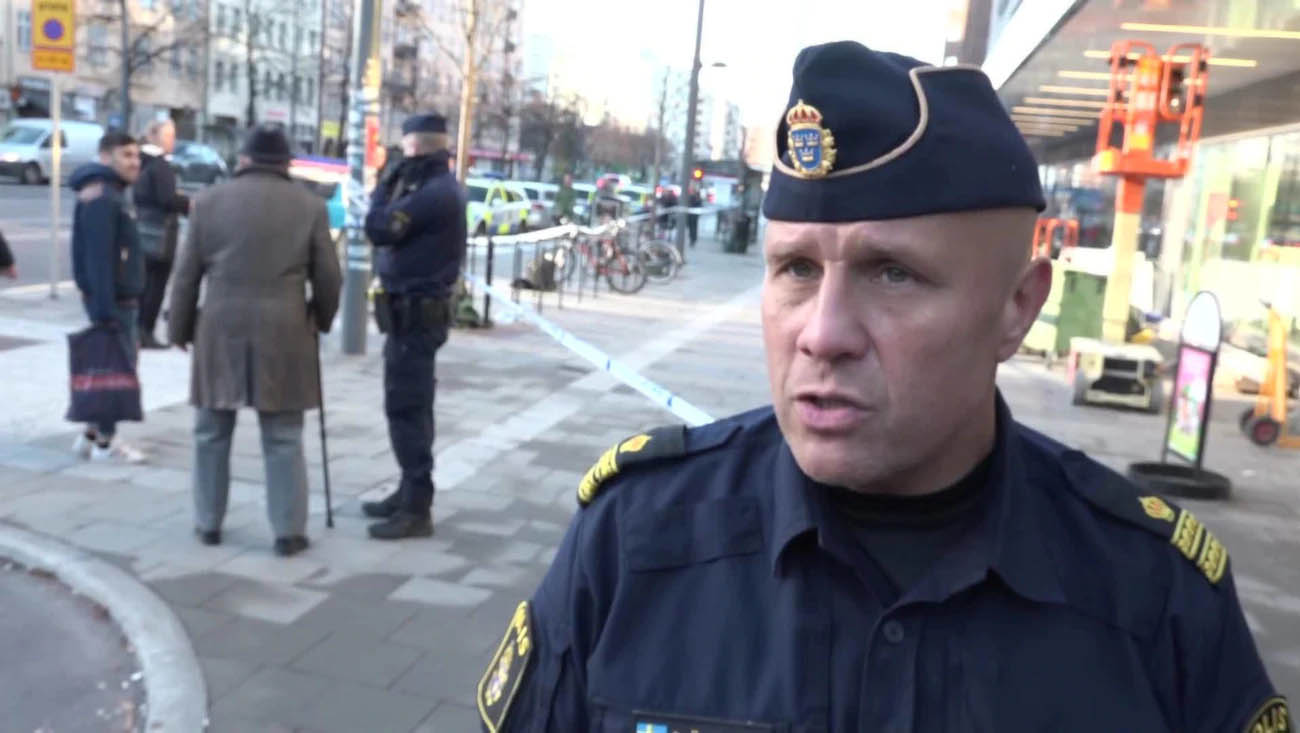 Although medics said the man’s wounds weren’t life-threatening, he still had to undergo surgery when he was taken to the hospital. Meanwhile, police cordoned off the apartment after hospital staff alerted them to the case. They could be seen collecting evidence on Tuesday, after opening an investigation and placing the mother under arrest.

Stockholm police spokesman Ola Osterling said the mother is “suspected of illegal deprivation of liberty and causing bodily harm”. Emma Olsson, a prosecutor in the Swedish capital, told Reuters that the woman is denying the charges.

It’s unclear why neither social services nor the school checked in on the missing boy when he stopped going to class all those years ago. 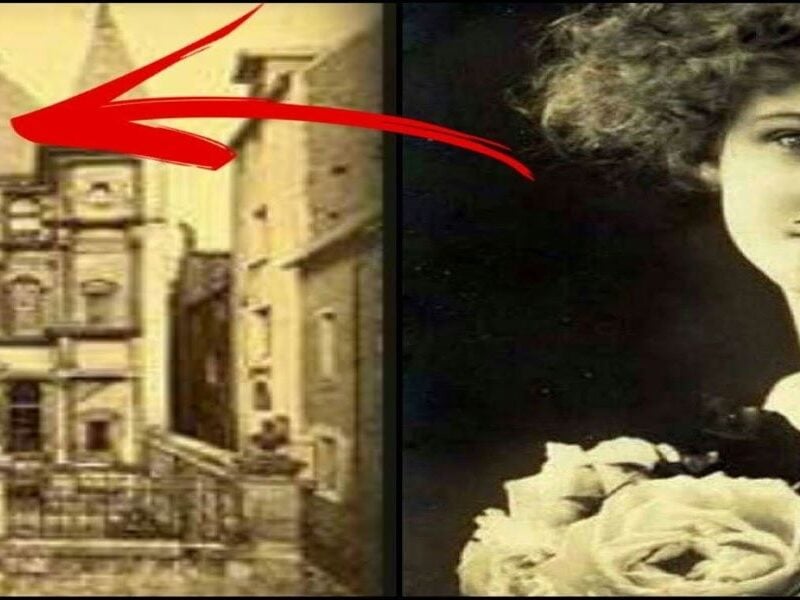 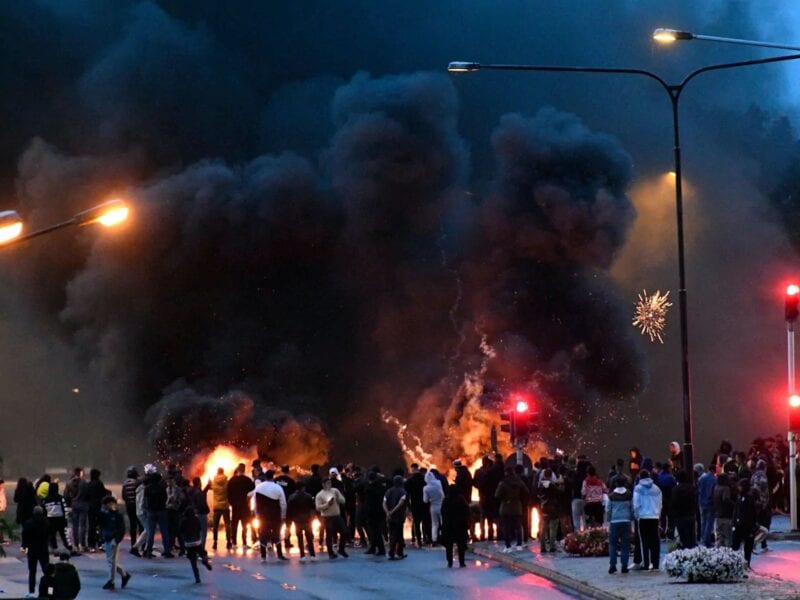 Sweden and its unrest: A map of the violence occurring