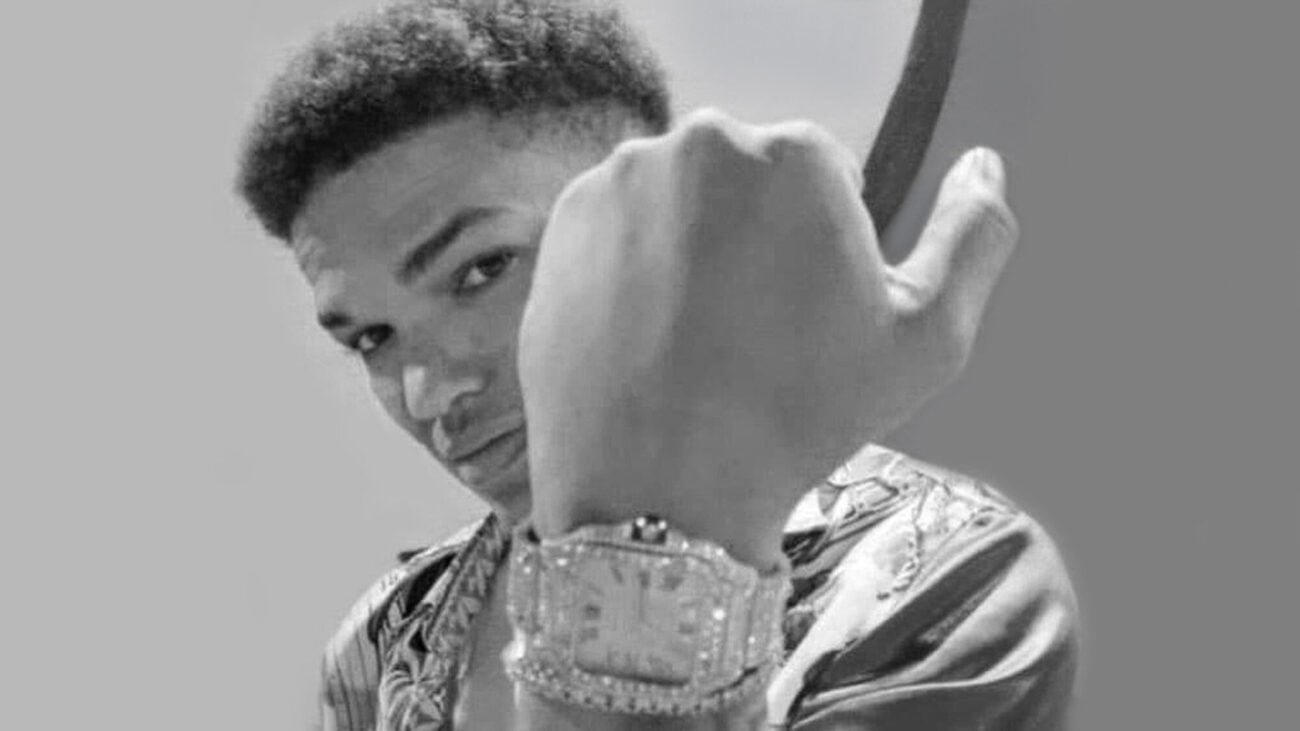 Sources have confirmed that rapper Money Mitch has passed away at twenty-three years old. The aspiring rapper from Florida, born as Marcus Pettis, passed away from a self-inflicted gunshot after he and sheriff’s deputies in Palm Beach had a shootout as police officers attempted to arrest the star on outstanding warrants. This is tragic news for his fans, his family, and his loved ones. Let’s take a look at the details here.

Re: Deputy Involved Shooting. PBSO TAC Units had probable cause to affect an arrest on a felony suspect that was seen driving, in a red vehicle, in the area of Evergreen Drive and 9th Street, Lake Park. pic.twitter.com/Lle7CK0A2C

So what happened to Money Mitch, the rapper who died recently from a self-inflicted gunshot wound? Palm Beach officials announced that Marcus Pettis had been part of an investigation for possible involvement in a murder probe. This eventually led to sheriff’s deputies attempting to arrest the twenty-three-year-old aspiring rapper on outstanding warrants, and it led to a shootout as the situation began to further escalate.

In a press conference conducted late Friday afternoon by Palm Beach officials, Sheriff’s Office Deputy Chief Frank Demario said that Marcus Pettis, the rapper who had died, was under surveillance after being suspected of possibly being involved in a current murder investigation. Frank DeMario explained to reporters and cameras that Marcus Pettis had been riding in an Uber car when the shooting incident broke out.

The officer said: “About 10 minutes to four, our tactical unit was surveilling a suspect for murder. They also have probable cause on him for drugs”. Frank DeMario explained that officials ended up pulling over the Uber car that Marcus Pettis had been riding in, and said that Pettis had “jumped out of the car, and started shooting at us. I don’t know how many rounds were fired, six or seven, but he did it in several different locations”. 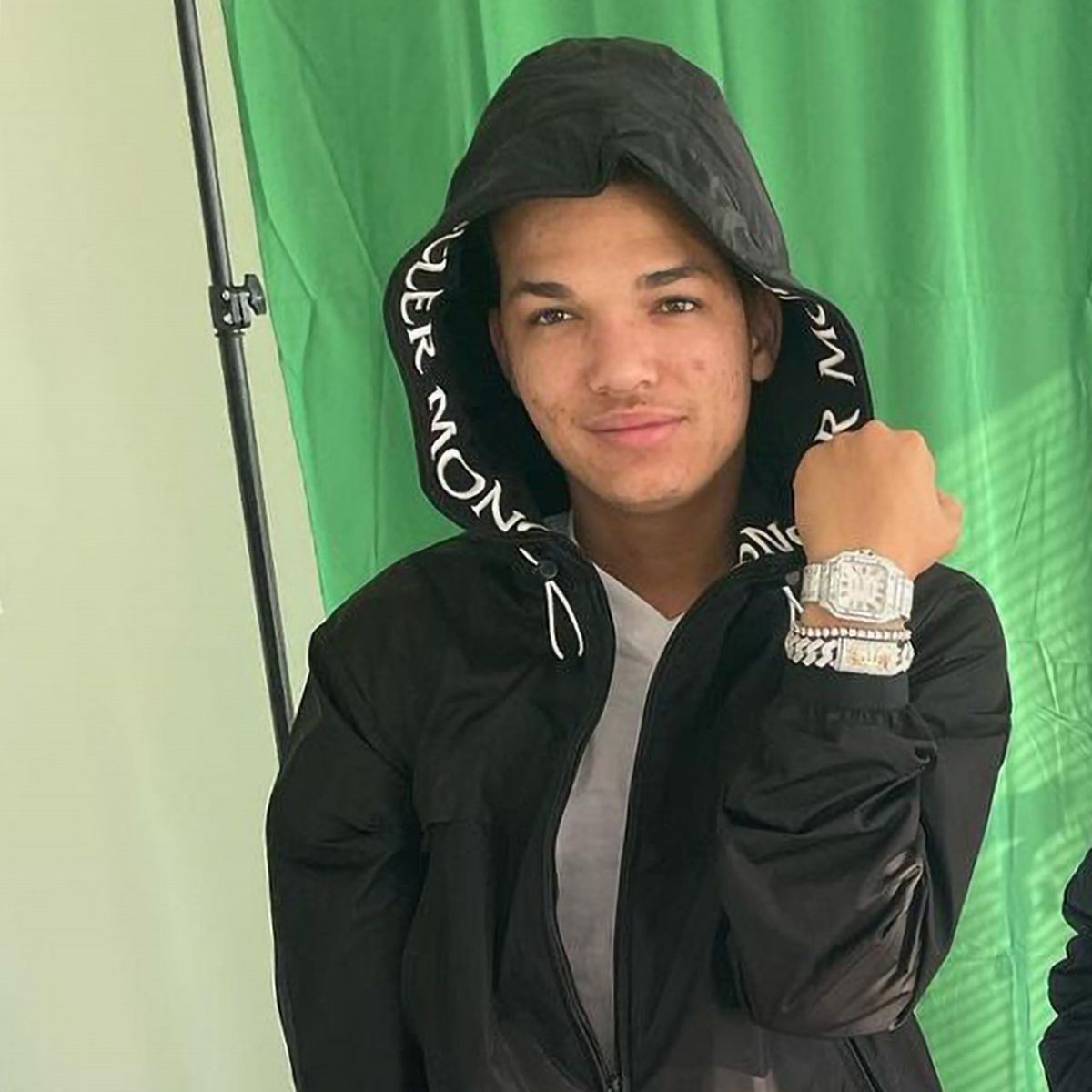 Money Mitch, the rapper who died, eventually continued to keep shooting at the officers after getting out of the Uber car he was riding in. Two officers were reported to have shot back as Marcus Pettis tried to flee the scene. The deputies are said to have missed the twenty-three-year-old rapper, but continued to chase after him. As they traced his tracks, they began to notice blood on the ground, and eventually realized he had died.

Frank DeMario reported at the press conference that “We followed him to a building, and on the second floor, we noticed some blood droppings on the first floor. We thought he was wounded. When we got up there, he had [died by] suicide”. DeMario also announced at the press conference that the deputies did not fire any of their weapons once they were inside the building and “didn’t have any involvement in the shooting”. 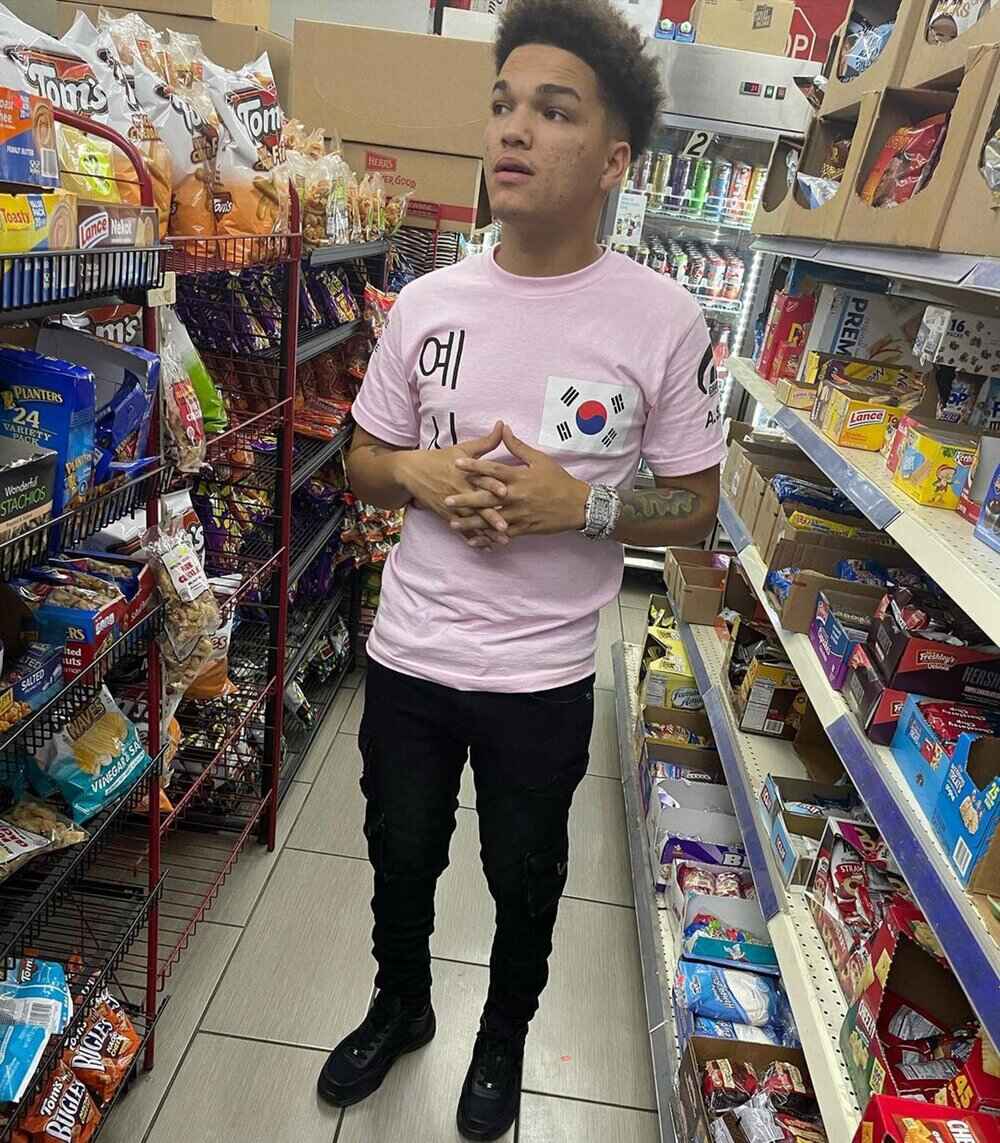 Money Mitch, the rapper who tragically died, will be remembered by his fans, family, and loved ones. The MC had garnered almost 20,000 followers on Instagram, where a YouTube channel could be found through a link which showed three of his songs. His top hit titled “All the Way” featuring Soldier Kidd had racked up almost 45,000 views. Upon the news of his death, fans and friends of the MC have been mourning over him.

Hot New Hip Hop had announced that Money Mitch was on board to sign with Atlanta star rapper Lil Baby, who shared on his Instagram story upon the news of his passing: “Bra I’m sorry I couldn’t save you” and “Dam Mitch you was on me everyday”.