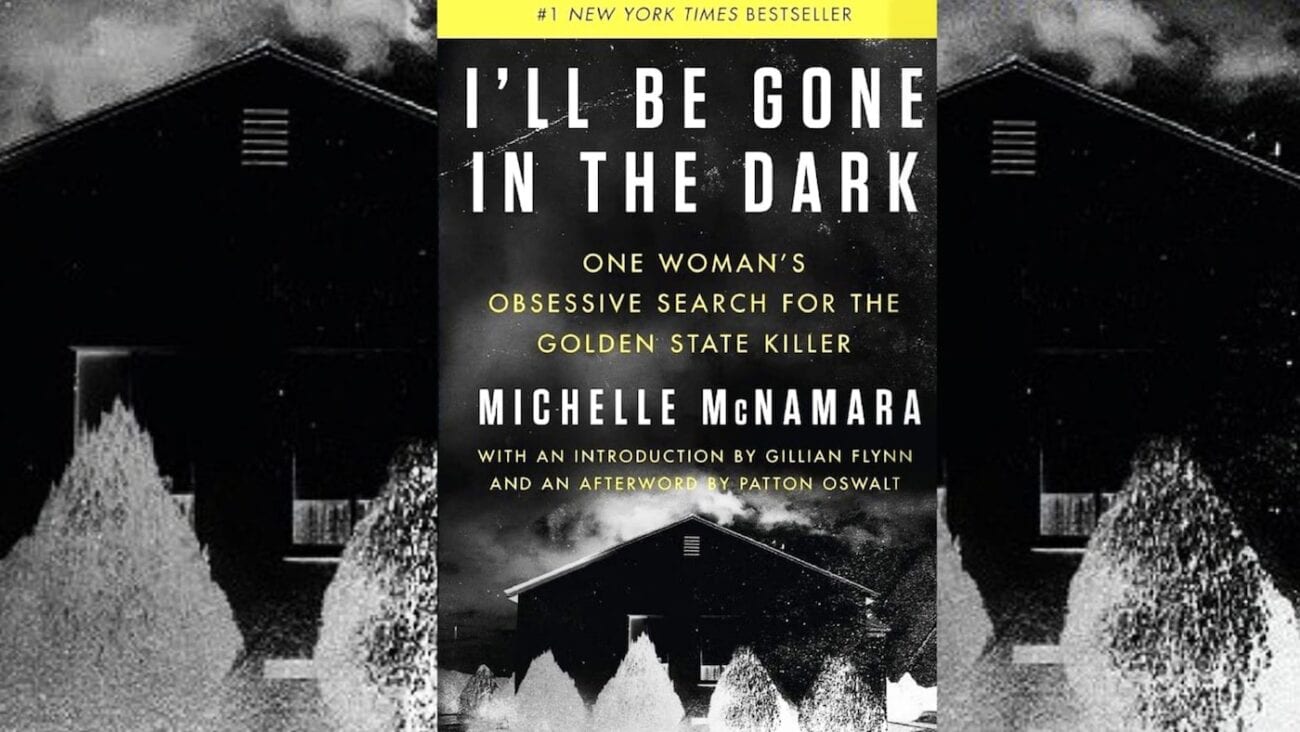 The Golden State Killer: Why Michelle McNamara was devoted to finding him

Michelle McNamara was a life-long Murderino. What’s a Murderino? The term was coined by true-crime comedy podcast My Favorite Murder hosts Karen Kilgariff & Georgia Hardstark in reference to fans of the show. Like the hosts, these listeners harbor an intense interest in grizzly tales.

McNamara is a prime example of someone taking a passion and turning it into a profession. After forging a career as an online crime blogger, she developed a supreme interest in the sordid stories of a series of unsolved rapes & murders committed across the state of California. She would later turn her findings into a book, I’ll Be Gone in the Dark, which unfortunately brought about her early death.

Two months after the book was published posthumously, the killer was identified. Read on about McNamara’s life and her refusal to quit on the quest to find the Golden State Killer. 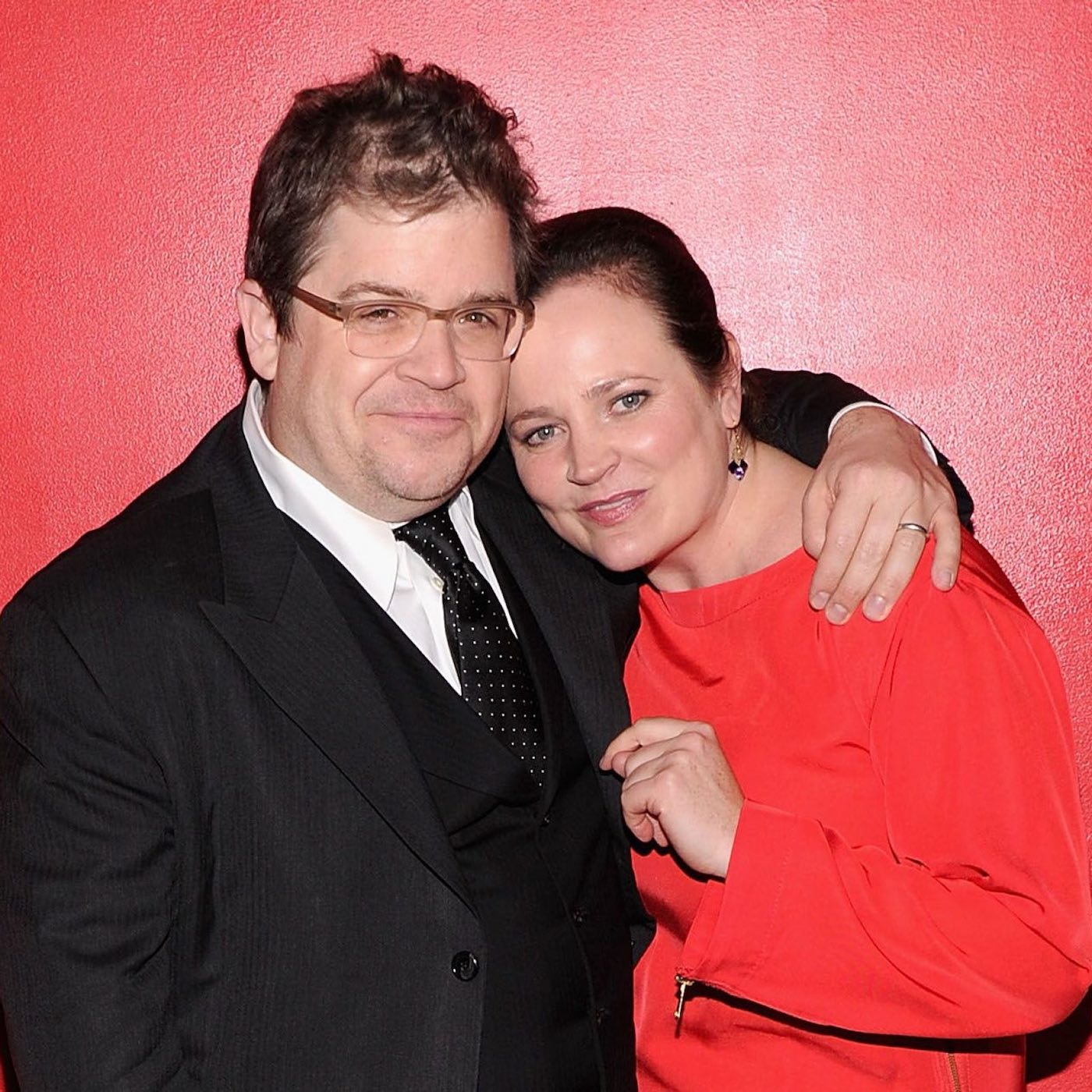 The daughter of a trial lawyer, Michelle McNamara attributed her early fascination with murder & unsolved crimes to a case that occured when she was growing up in Chicago suburb Oak Park. Then fourteen, she read about the murder of a young woman named Kathleen Lombardo who was murdered near McNamara’s home, which inspired her to go investigate the alley where the body was found.

McNamara found some shards of the victim’s broken Walkman and turned them in to the police – but the killer was never caught. 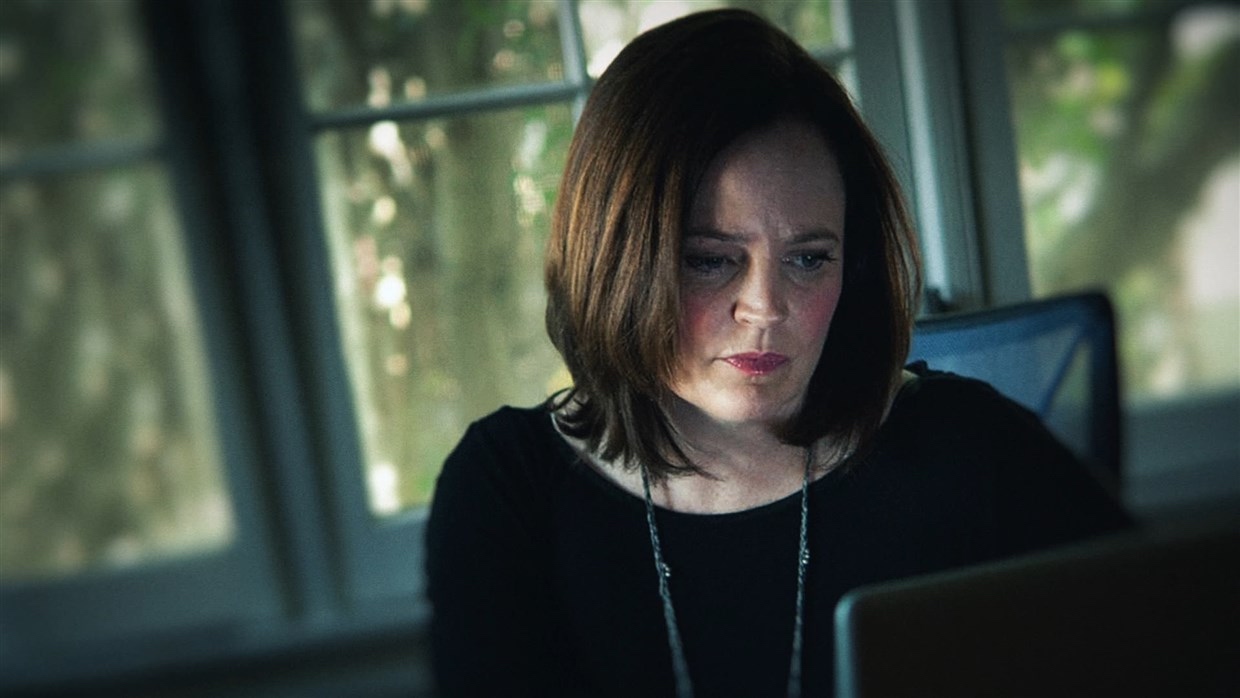 A graduate of the University of Notre Dame with a degree in English, McNamara moved to Los Angeles and began writing screenplays & TV pilots during the late 90s. In 2003, she met her future husband, Patton Oswalt, at one of his standup shows. The pair went on a few dates and quickly bonded over their taboo interest in serial killers.

The duo married a few years later and in 2006, Oswalt encouraged McNamara to pursue her interest in the macabre and start a blog, eventually titled True Crime Diary. There she wrote about hundreds of unsolved cases and got her start in what would eventually lead to her Golden State Killer obsession. 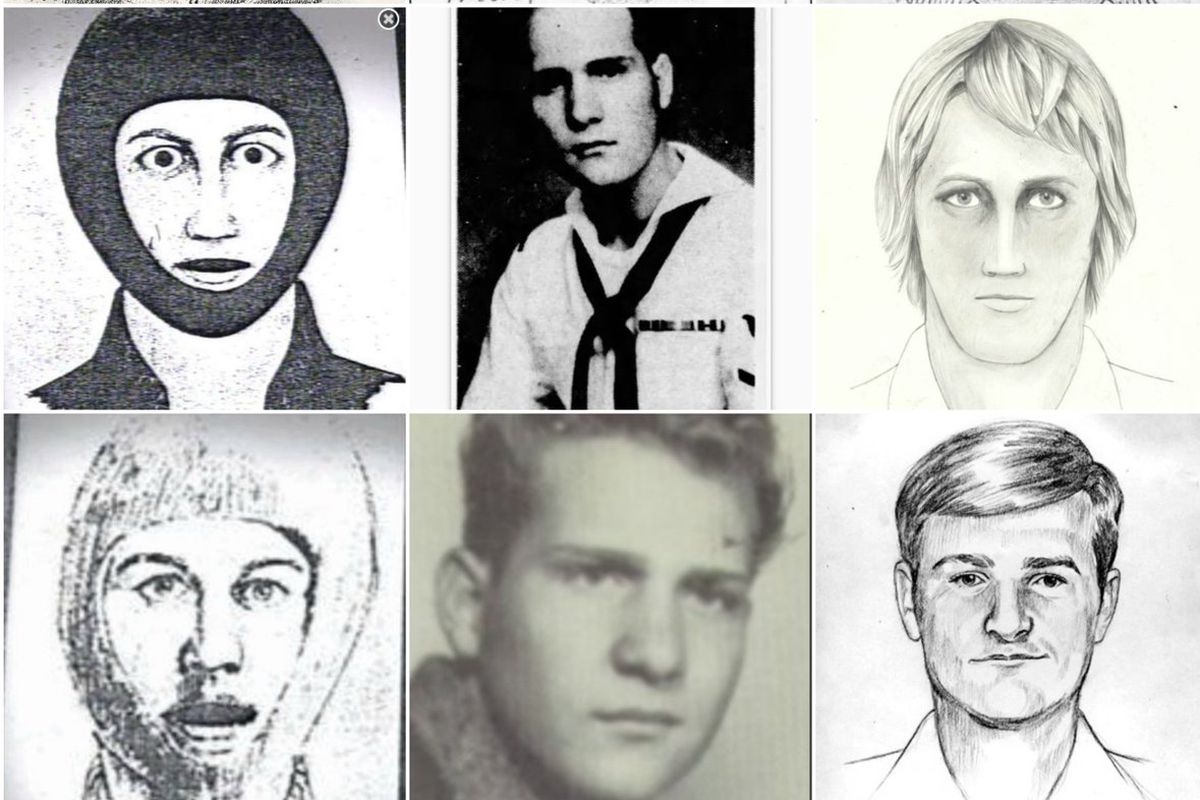 The name for the Golden State Killer originated from McNamara’s findings. Originally thought to be three separate perpetrators (The East Area Rapist, the Original Night Stalker, and the Visalia Ransacker), McNamara determined that they were one person who committed crimes up and down the California coast for decades.

In between the years of 1973 & 1986, the Golden State Killer committed upwards of fifty rapes and at least ten murders in a span of crimes that included stalking & studying potential victims and breaking into their homes at the perfect time. 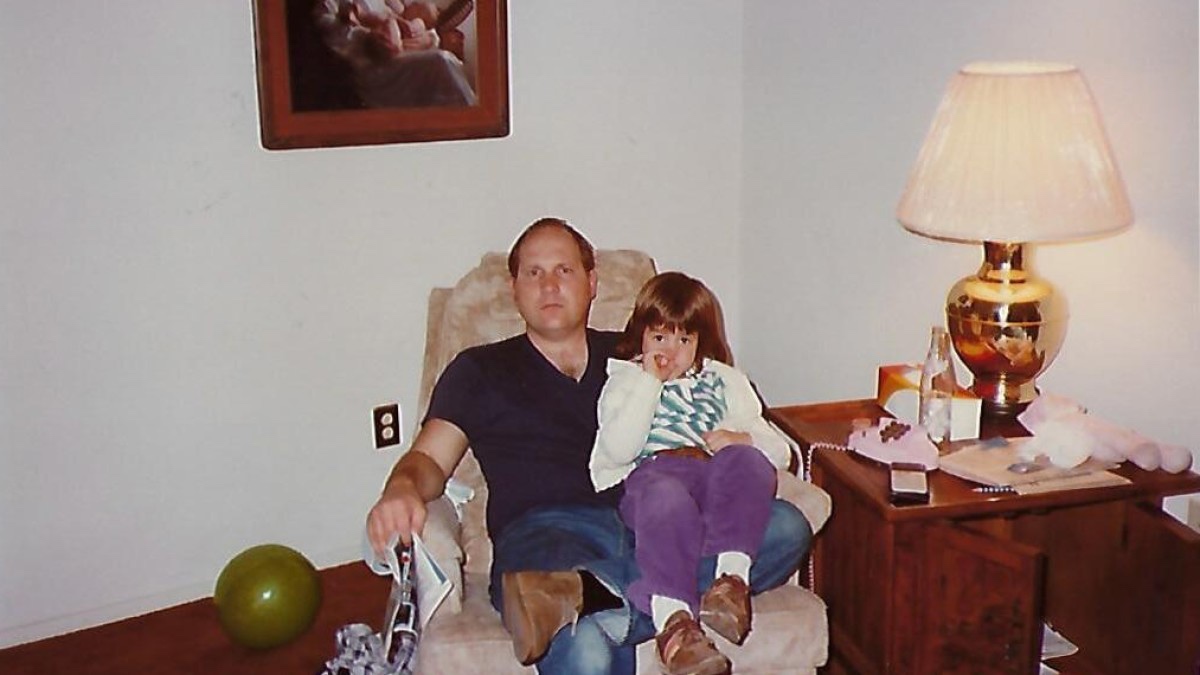 McNamara secured a book deal that originated from her findings on her blog and began conducting intense research that took the form of unconventional & immersive methods like playing music from the time period that the crimes occurred and staying up till all hours of the night reading & writing.

The work began to consume McNamara. She developed anxiety & insomnia and eventually started taking a cocktail of prescription medications to help her along. She developed night terrors and, at one point, when confusing Oswalt for an intruder in the middle of the night, threw a lamp at him in an attempt to subdue the shadowy figure. 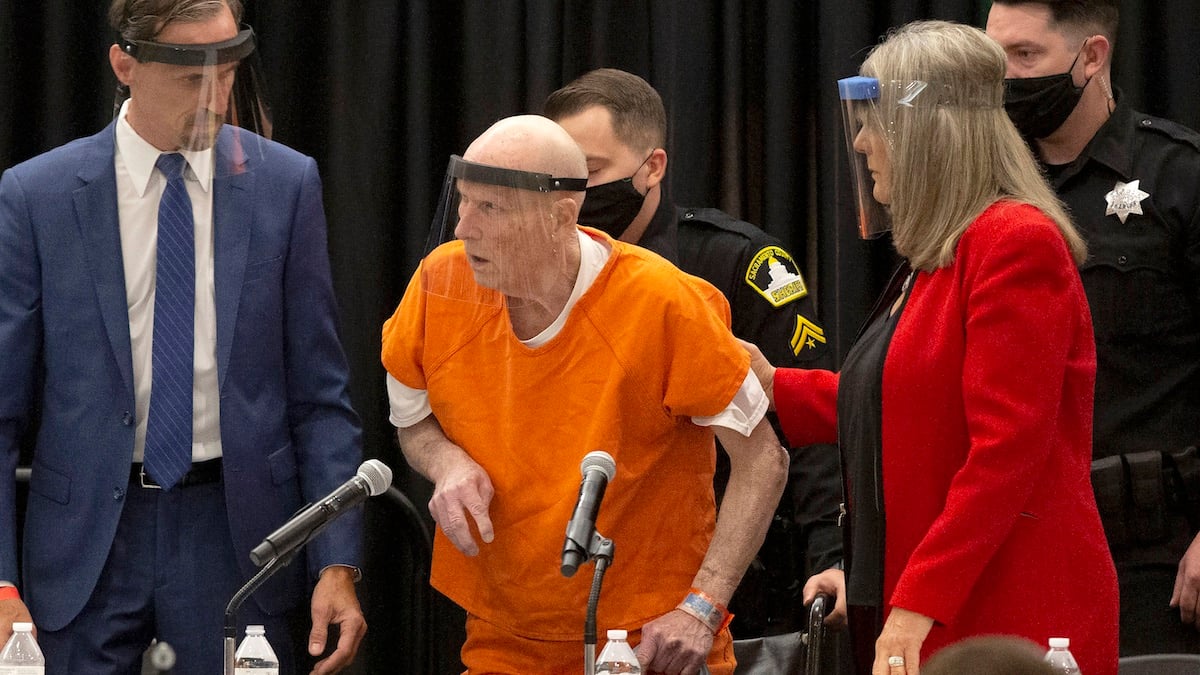 End of the road

On April 21st, 2016, Oswalt found McNamara dead in their Los Angeles home. An autopsy showed that, in addition to having an undiagnosed heart condition, the prescription pills McNamara had been taking (without her husband’s knowledge) had combined lethally. She was pronounced dead from an overdose of Adderall, Fentanyl, and Xanax.

What McNamara left behind was a little over half of an unpublished manuscript and a plethora of catalogued files & research. Oswalt hired crime reporters Billy Jensen & Paul Haynes to go through McNamara’s research and turn it into what would become I’ll Be Gone in the Dark.

The finished product ended up being something even more remarkable than McNamara’s expectations. This story tells not only the lurid details of a mystery man, but also of the light the author distilled in her quest for justice. I’ll Be Gone in the Dark is unlike any other book; it perfectly captures McNamara’s character and how she helped identify a notorious killer. 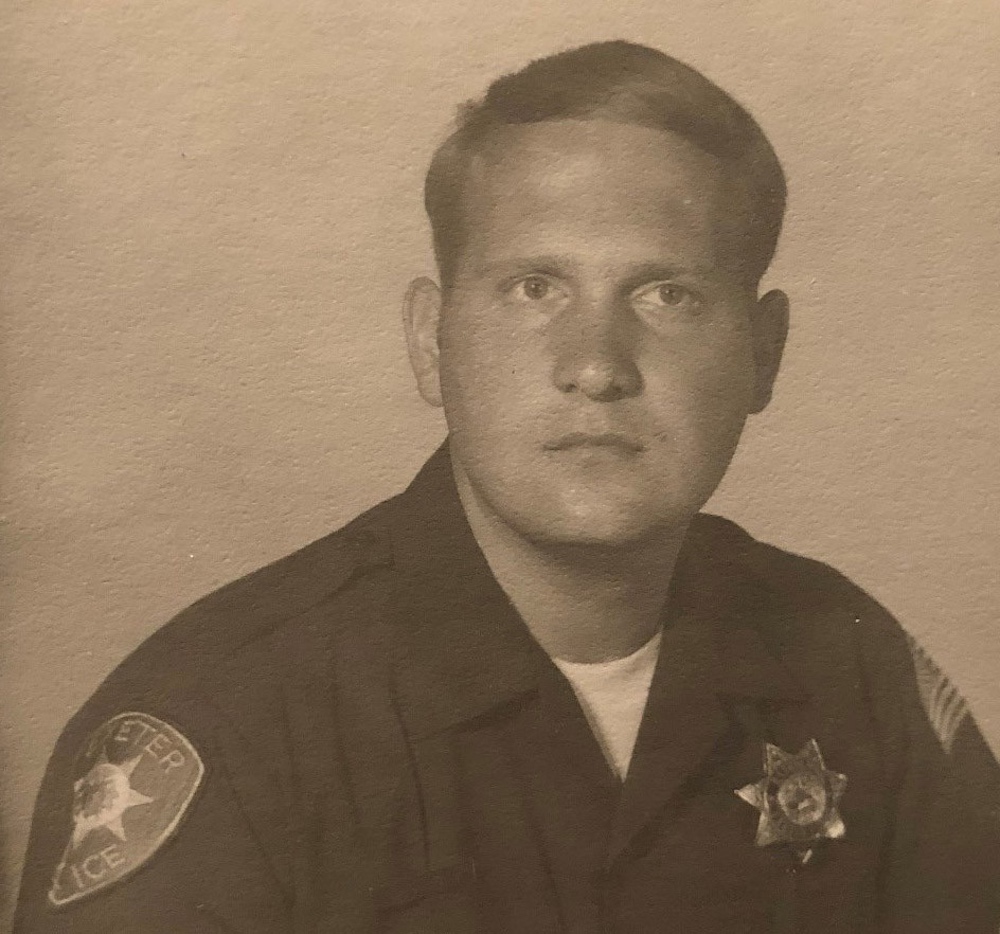 Capture of the Golden State Killer

Two months after I’ll Be Gone in the Dark was released and My Favorite Murder devoted a special to the life & times of McNamara and her work, a suspect was arrested.

Using methods employed by the Golden State Killer including surveilling the suspect’s house and studying his movements while waiting for the chance to strike, authorities arrested Joseph DeAngelo on April 24th, 2018 based on DNA from online genealogical database 23andme. 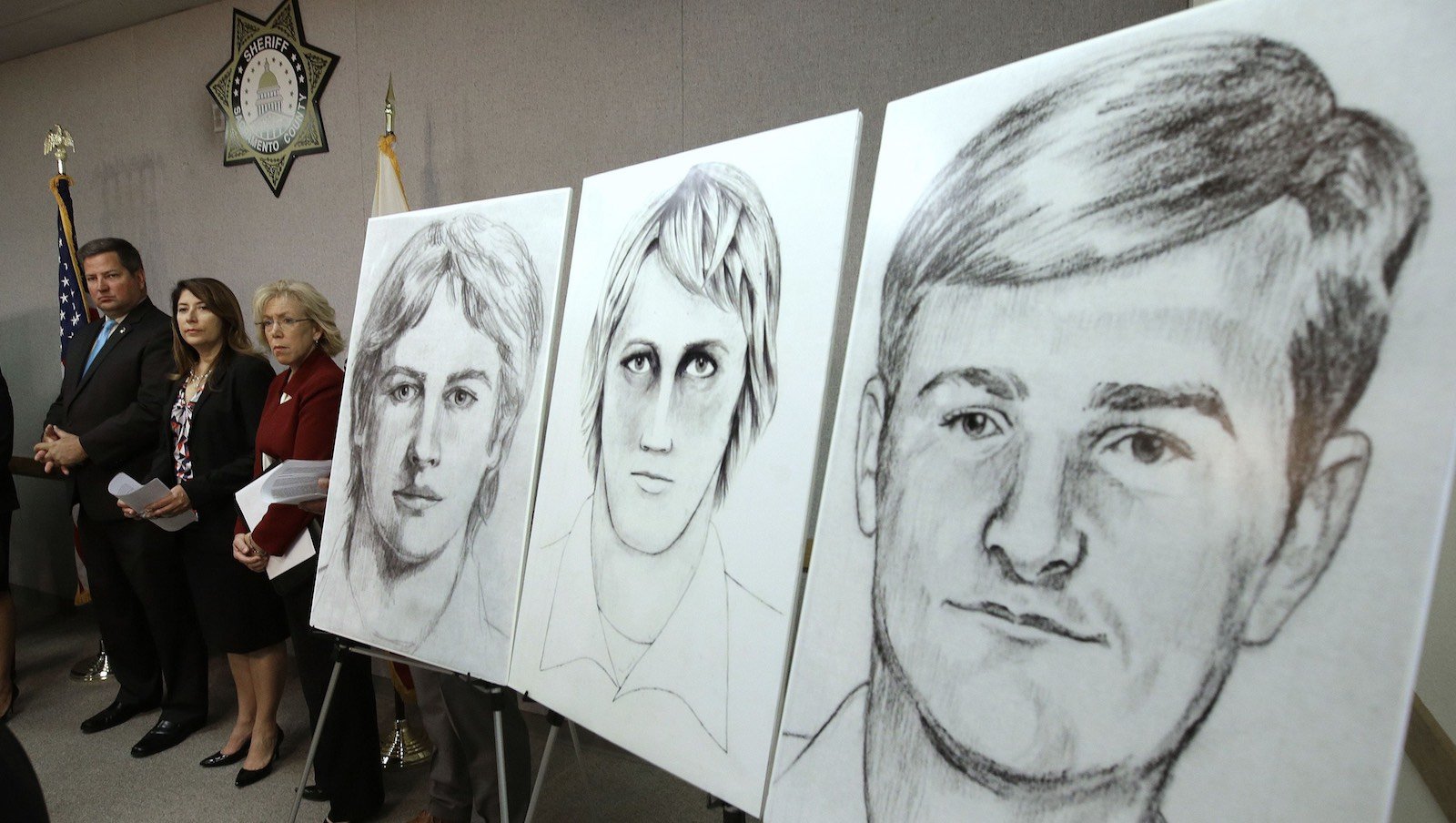 DeAngelo, who had three children and an ex-wife, is a former police officer in two different jurisdictions in California. He was convicted of shoplifting in 1979 and was dismissed from the force. All the while, DeAngelo was committing crimes with the knowledge learned while on the force. 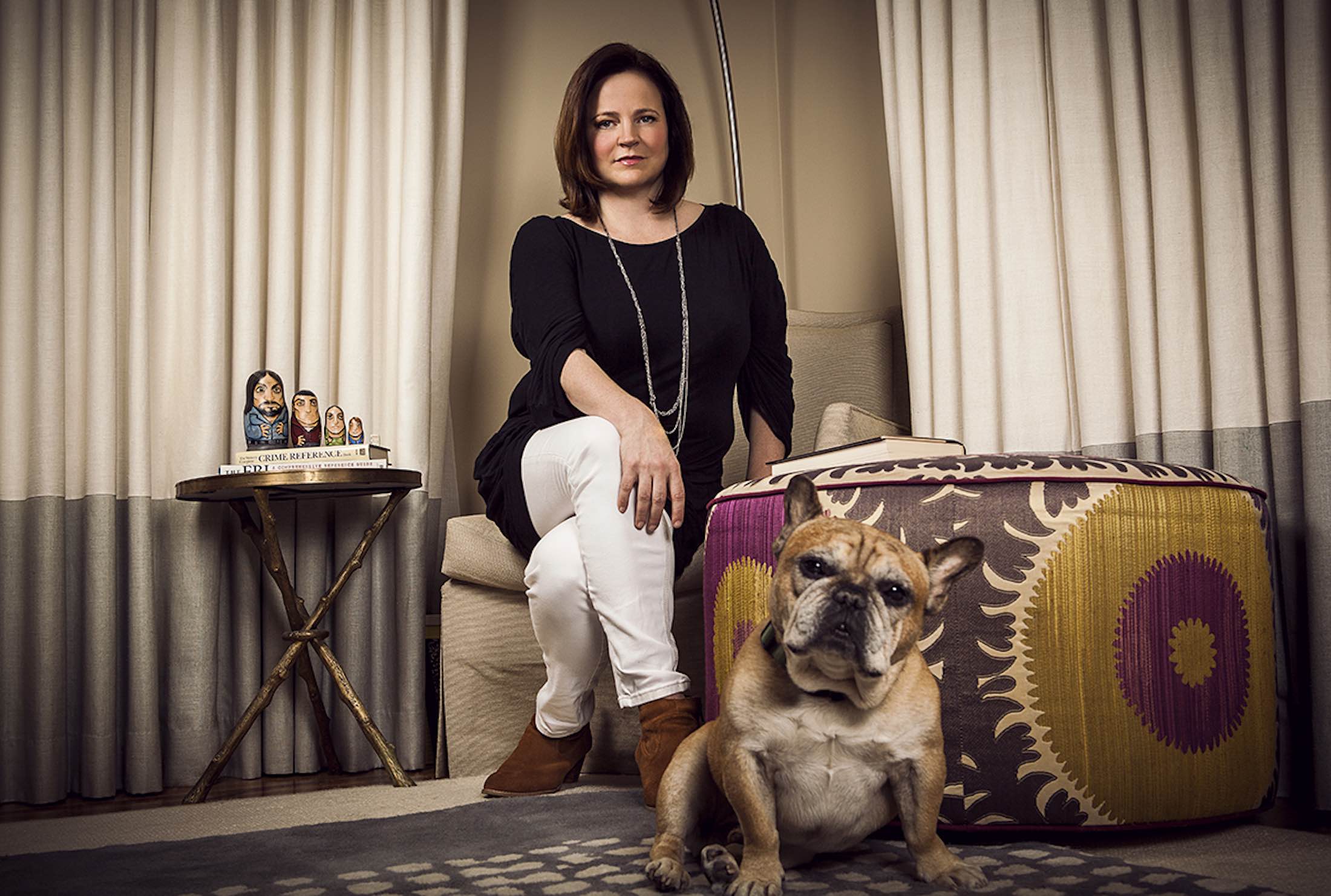 The proceedings continued and Murderinos around the world rejoiced at the arrest of the Golden State Killer. McNamara’s presence is felt throughout the community; many attribute the capture of DeAngelo to her work.

While the police have still not acknowledged the extent of McNamara’s influence, her sacrifice is alive and well in her memory today.

For more information about Michelle McNamara, check out HBO’s miniseries based on the book and her life, I’ll Be Gone in the Dark.