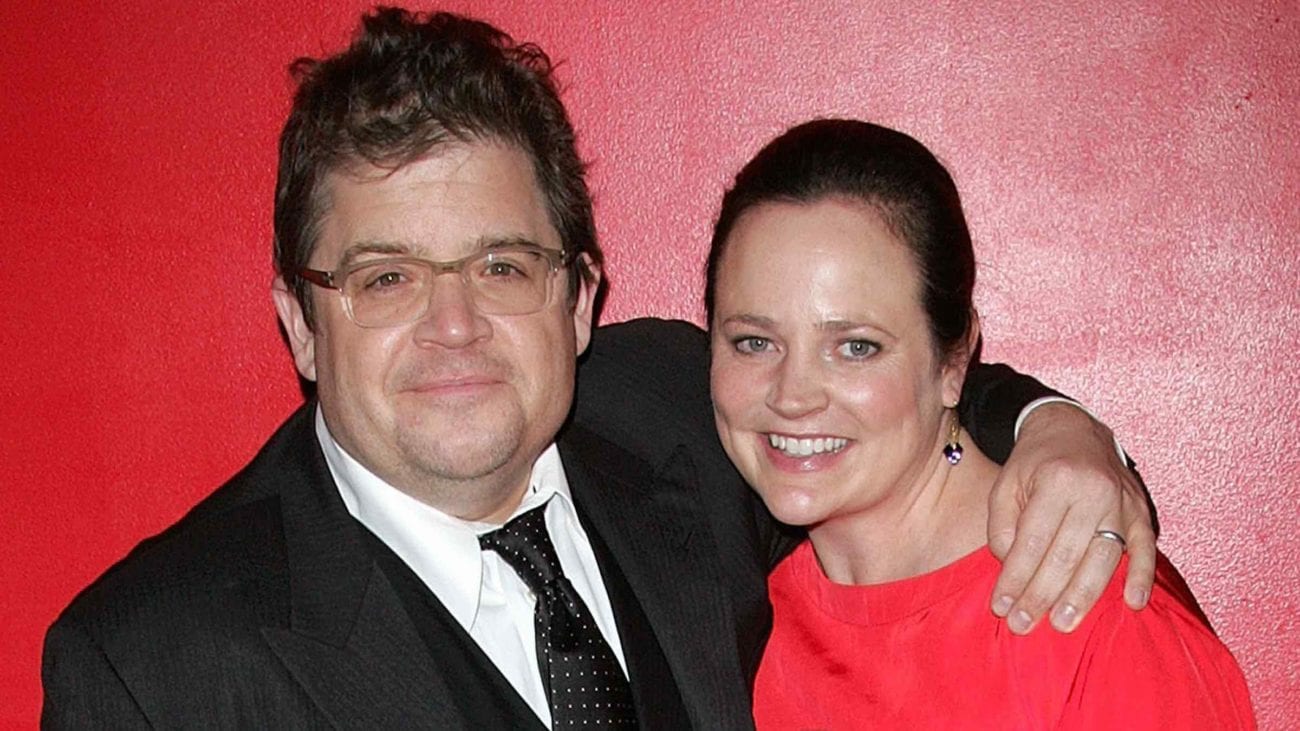 Michelle McNamara’s tragic legacy and impact beyond the grave

Michelle McNamara’s debut posthumous true crime book I’ll Be Gone in the Dark was released two months before DeAngelo’s arrest. For years, McNamara was obsessed with piecing together the mystery of the killer. In fact, McNamara coined the name Golden State Killer before the arrest rather than numerous names given.

McNamara was obsessed with true crime, documenting unsolved cases on her website TrueCrimeDiary. The case that never seemed to let her go, however, was that of the Golden State Killer. In one post on the subject, she wrote, “I’m obsessed. It’s not healthy.” 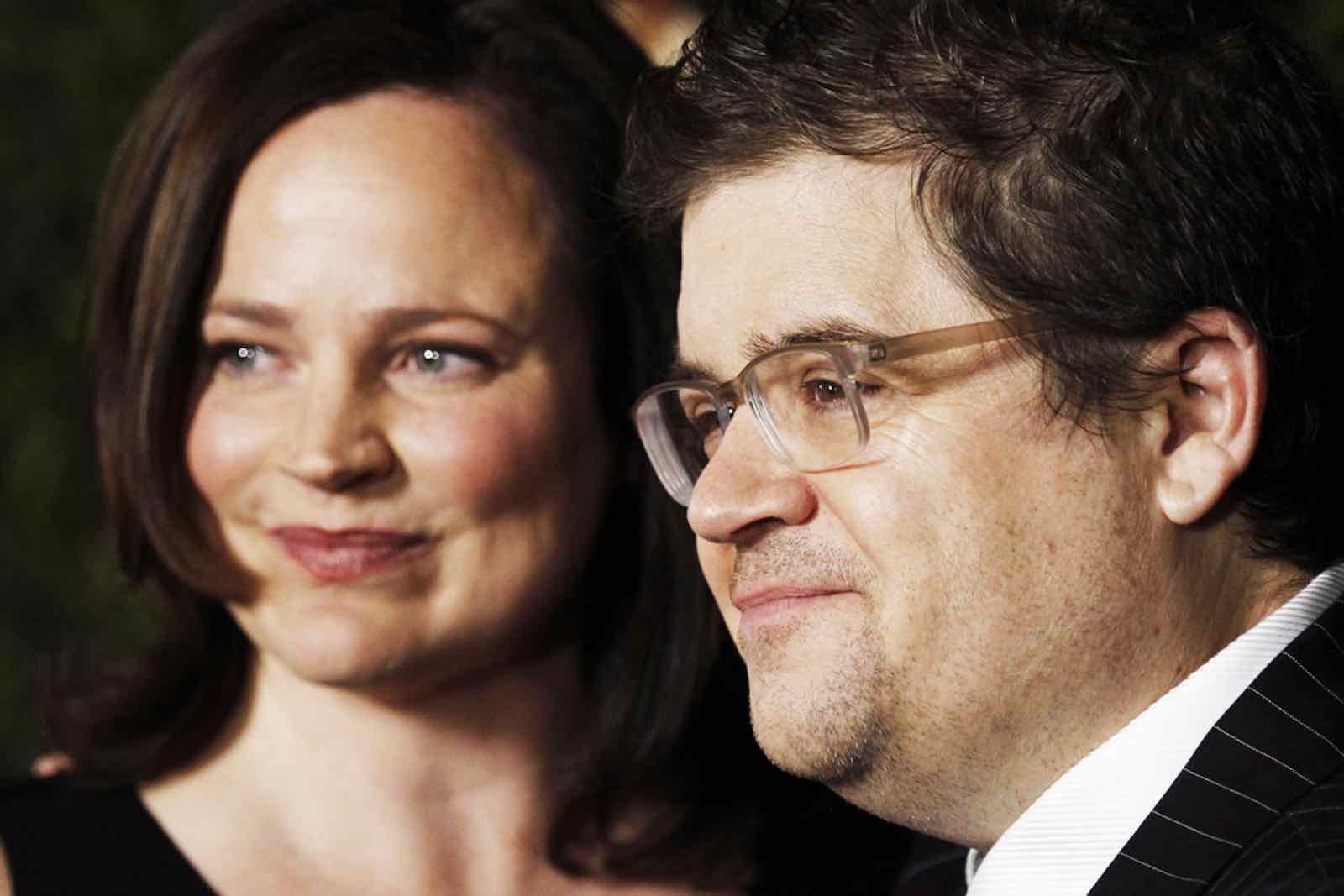 The tragedy of it is that McNamara never lived to see an arrest made. She died, suddenly and tragically, on April 21, 2016, from an accidental overdose exacerbated by a heart condition. Her book was then pieced together by her husband, Patton Oswalt, along with assistance from her longtime friend investigative journalist Billy Jensen and crime writer Paul Haynes.

Oswalt, talking with the New York Times, said that the research into the Golden State Killer for I’ll Be Gone in the Dark did take a negative toll on his late wife. He recalled an incident when he was trying not to wake McNamara after getting home late and she swung a lamp at his head, thinking him for an intruder.

On the accidental overdose that killed McNamara in 2016, Oswalt said, “It’s so clear that the stress led her to make some bad choices in terms of the pharmaceuticals she was using. She just took this stuff on, and she didn’t have the years of being a hardened detective to compartmentalize it.” 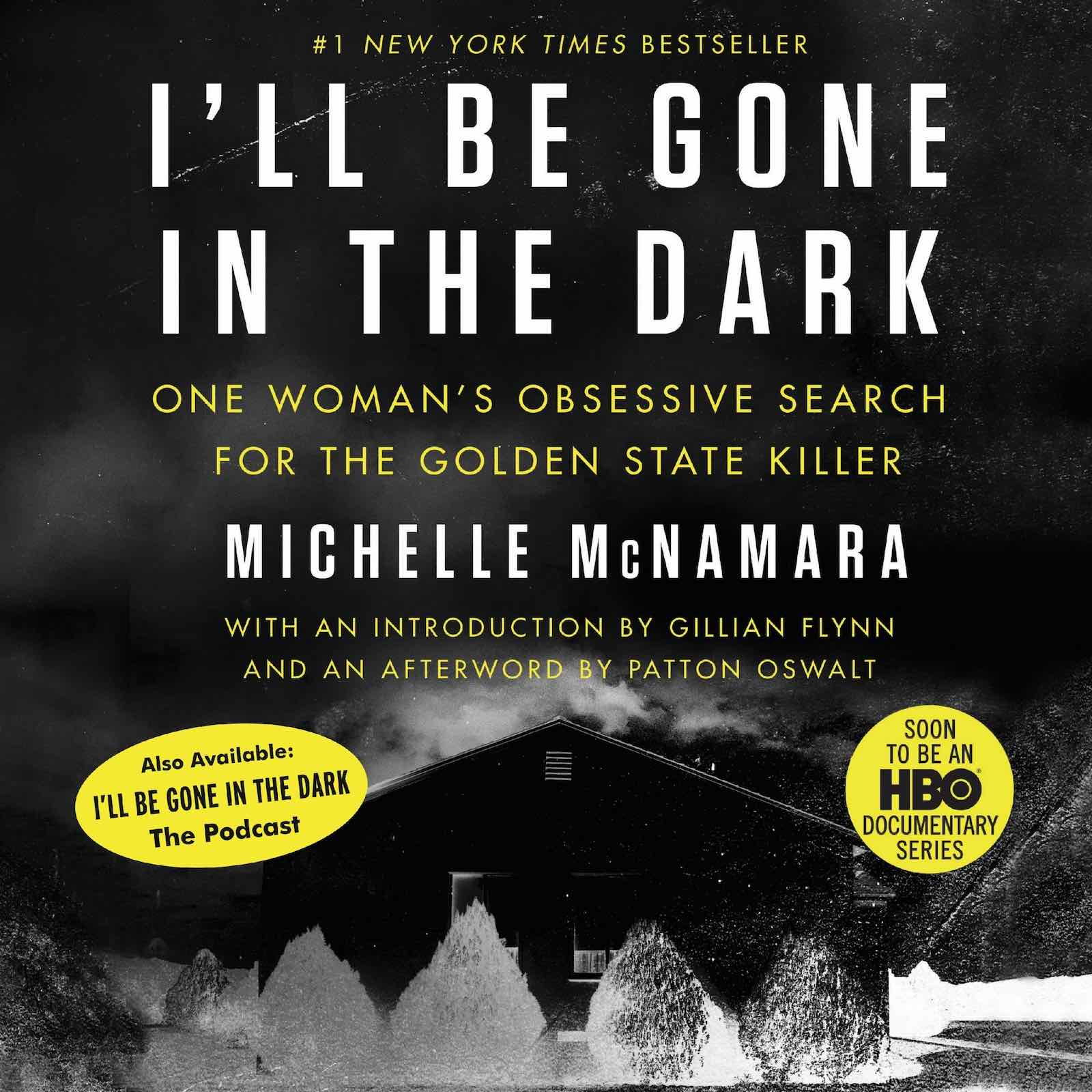 This leads up to I’ll Be Gone in the Dark, which is one of the most fascinating reads for any true crime fan. The book is unfinished, pieced together from her notes and pages with editorial corrections on it. McNamara’s obsession jumps from the page as she relentlessly tries to piece together avenues of investigation, tries to generate leads from memories fuzzy from decades past.

The book is one of the most compelling reads. Yes, in part, because of the tragedy of McNamara’s death and how, perhaps, trying to catch this killer led to circumstances surrounding it. It’s a tragedy as you feel her on every page, but now that McNamara is gone. She talks about her own personal journey throughout the process of writing I’ll Be Gone in the Dark. 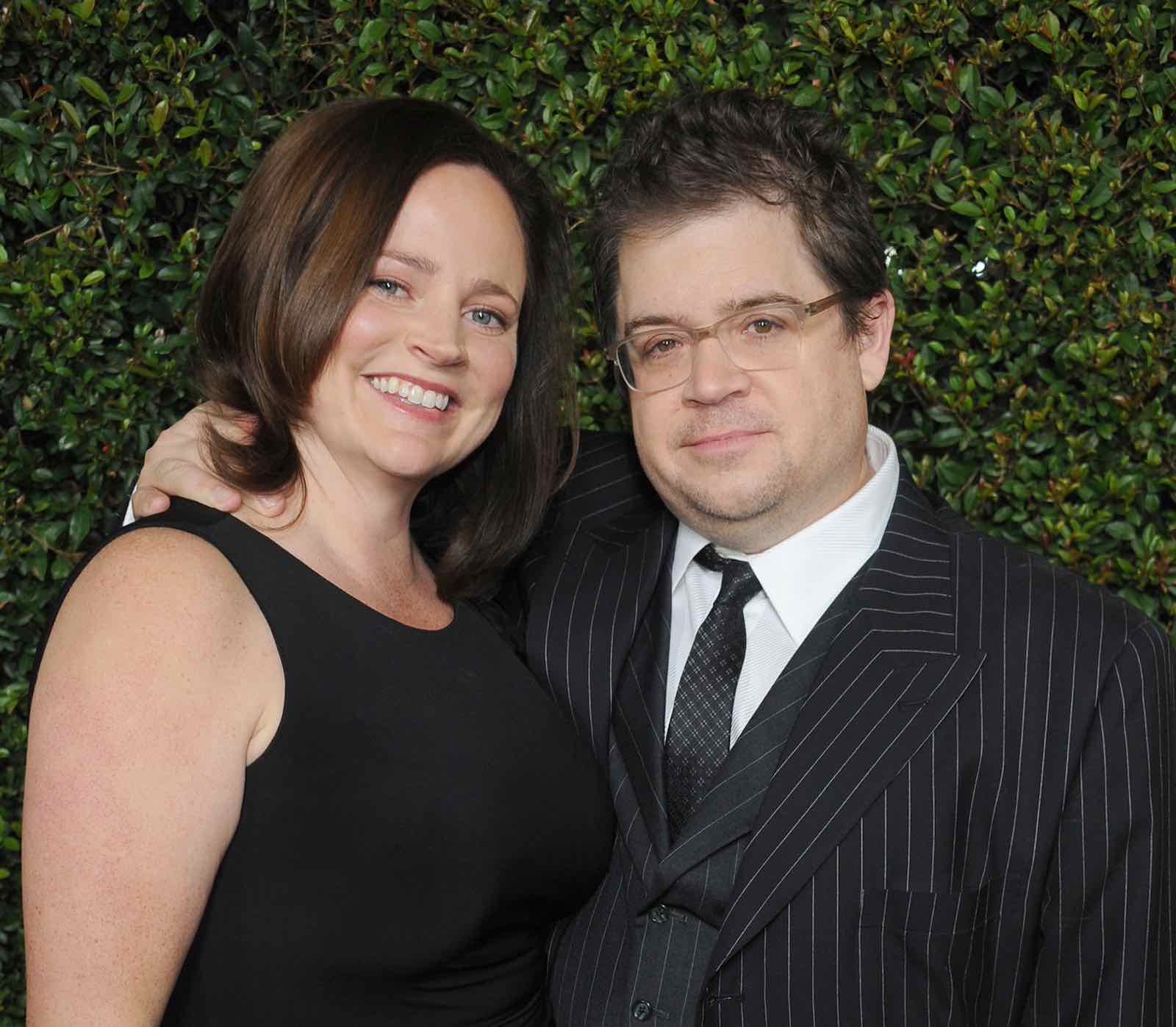 It guts you as you fall into page after page of it.

In the final pages of the book, there’s a letter from McNamara to the Golden State Killer. She writes, imagining the day when the police come to arrest him. 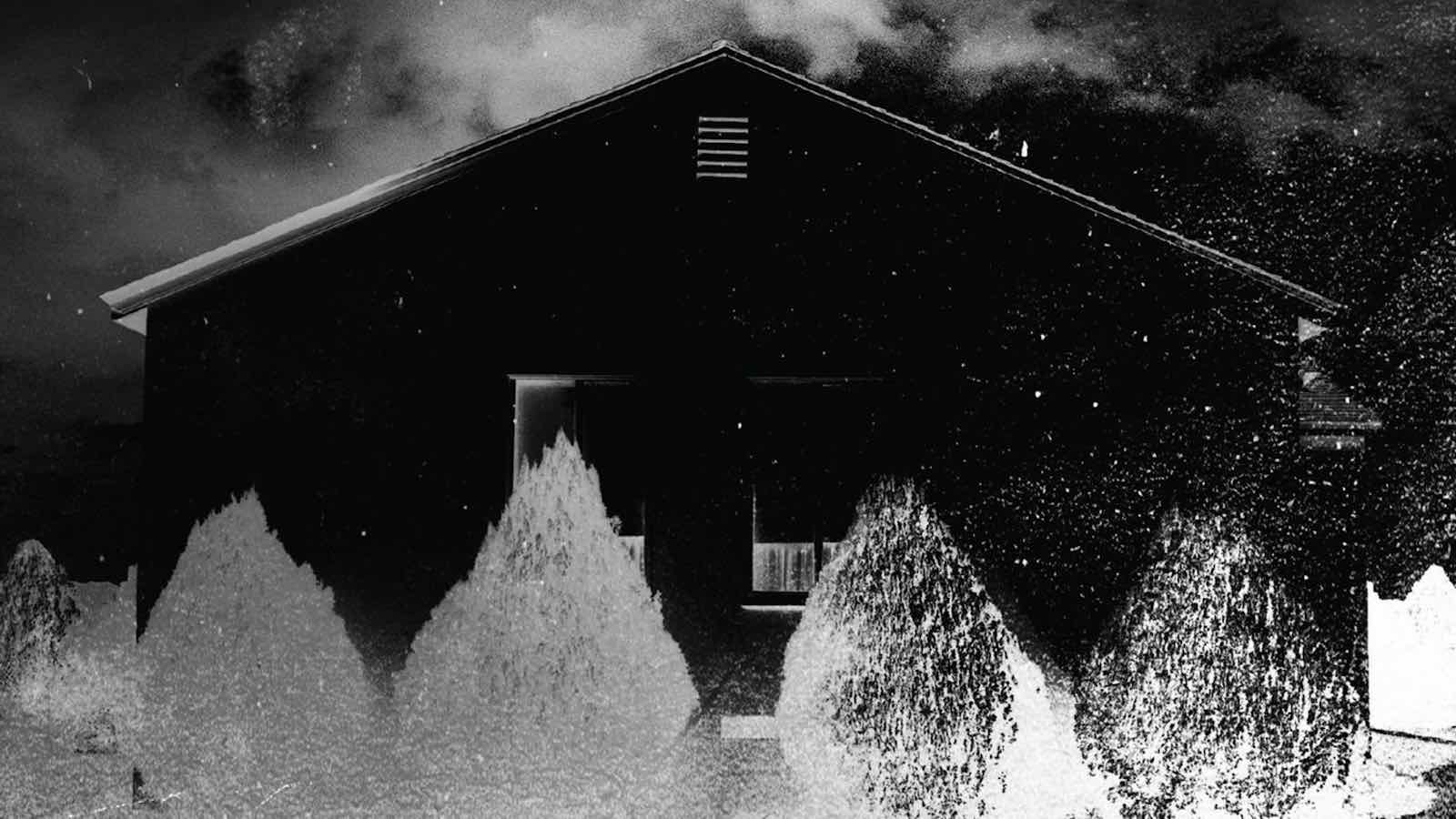 From I’ll Be Gone in the Dark:

“The doorbell rings.
No side gates are left open. You’re long past leaping over a fence. Take one of your hyper, gulping breaths. Clench your teeth. Inch timidly toward the insistent bell.
This is how it ends for you.
‘You’ll be silent forever, and I’ll be gone in the dark,’ you threatened a victim once.
Open the door. Show us your face.
Walk into the light.” 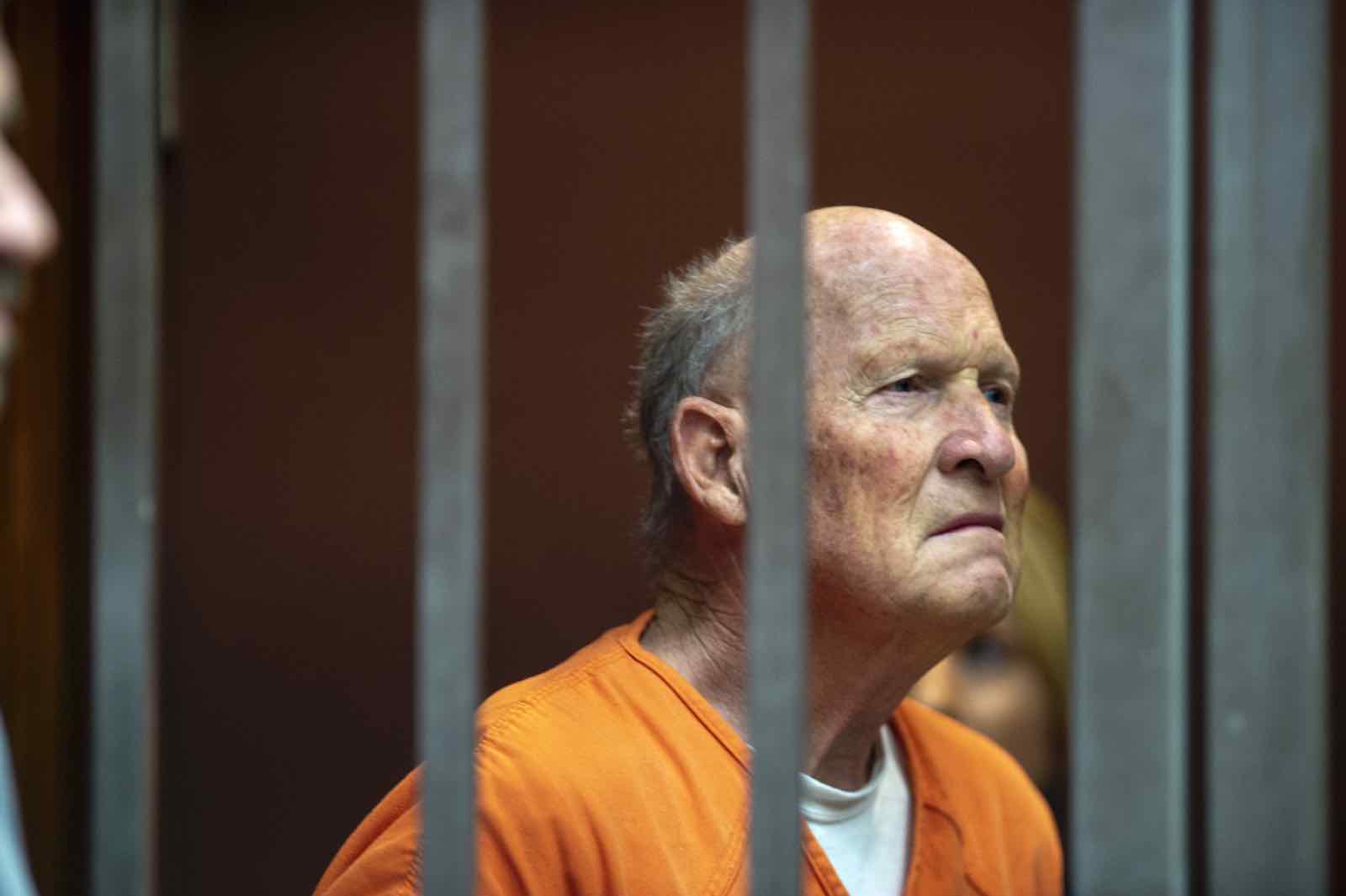 McNamara’s work was published two months before James Joseph DeAngelo, a retired police officer living in Sacramento, was arrested using DNA from a genealogy website. The announcement of his arrest was big in the true crime community that day with many Twitter users quoting the above passage.

In her book, or the notes that Jensen and Haynes made sense of, McNamara did think that use of a genealogy DNA site would be the best route to go for an identification on the Golden State Killer. 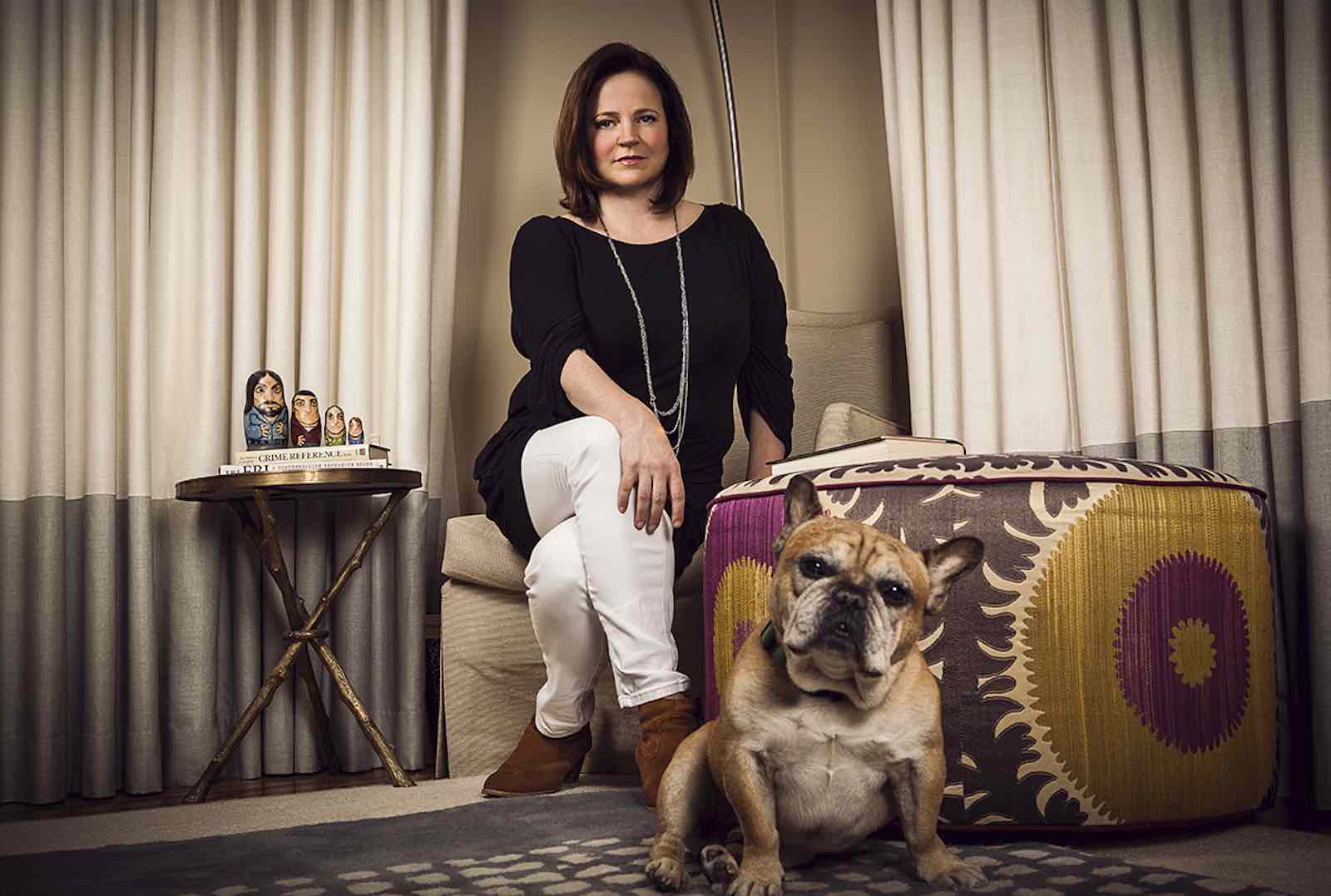 There is a docuseries in the works from HBO also titled I’ll Be Gone in the Dark, which is directed by Emmy winner Liz Garbus. While it went into production in 2018, we cannot find a credible release date for the project.