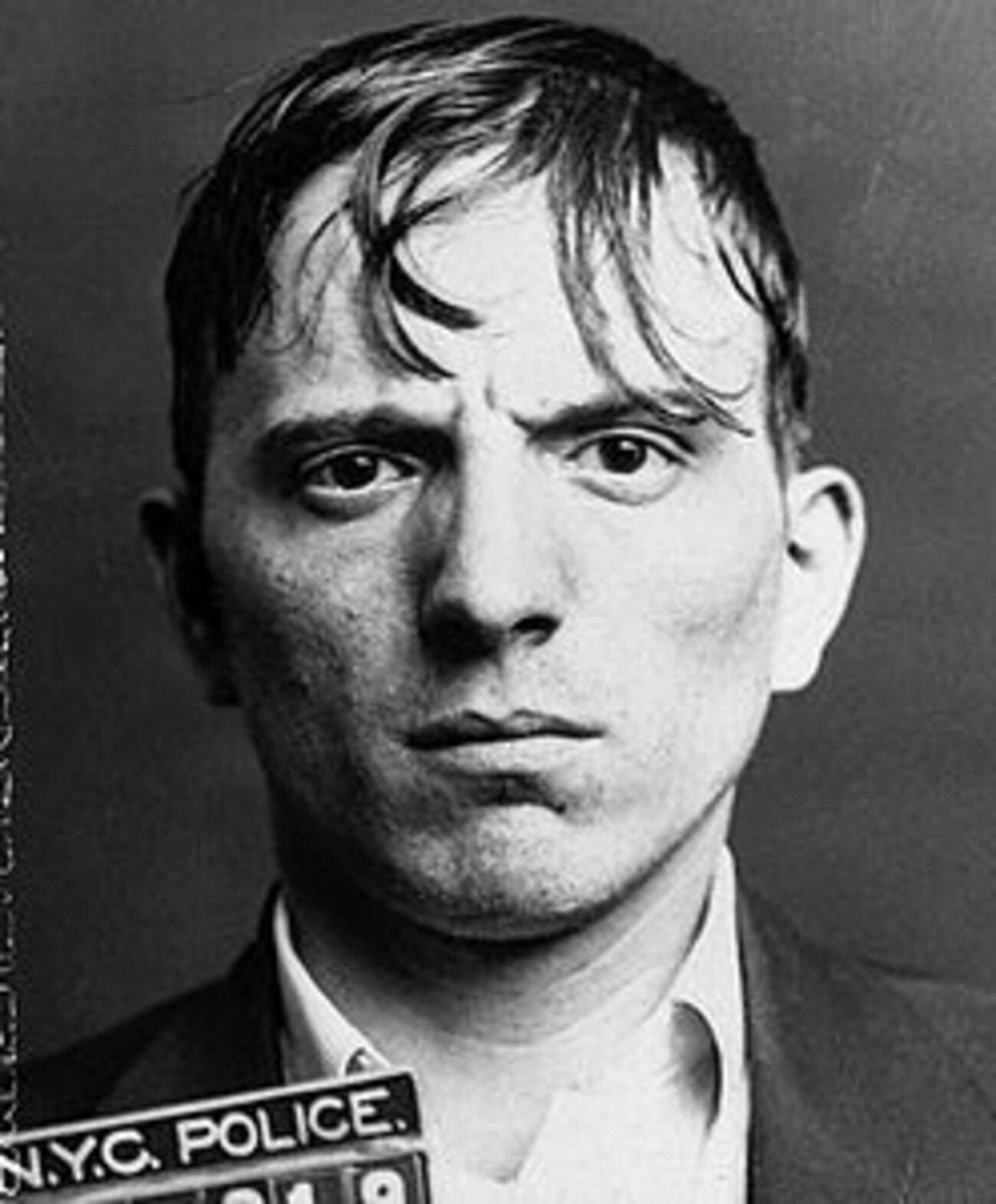 You can’t kill Michael Malloy. Or, you can, but only with half a dozen men and just as many attempts. “Iron Mike” travelled from Ireland to New York City sometime in the 1920s. He fell on hard times, and by the early thirties he was unemployed, addicted to alcohol, and living on the street. That’s when three men decided to murder him.

What happened next is so strange that it’s hard to believe. Michael Malloy might have survived more murder attempts than anyone else in history, and he did it without even realizing what was happening to him. Find out all the incredible details below. 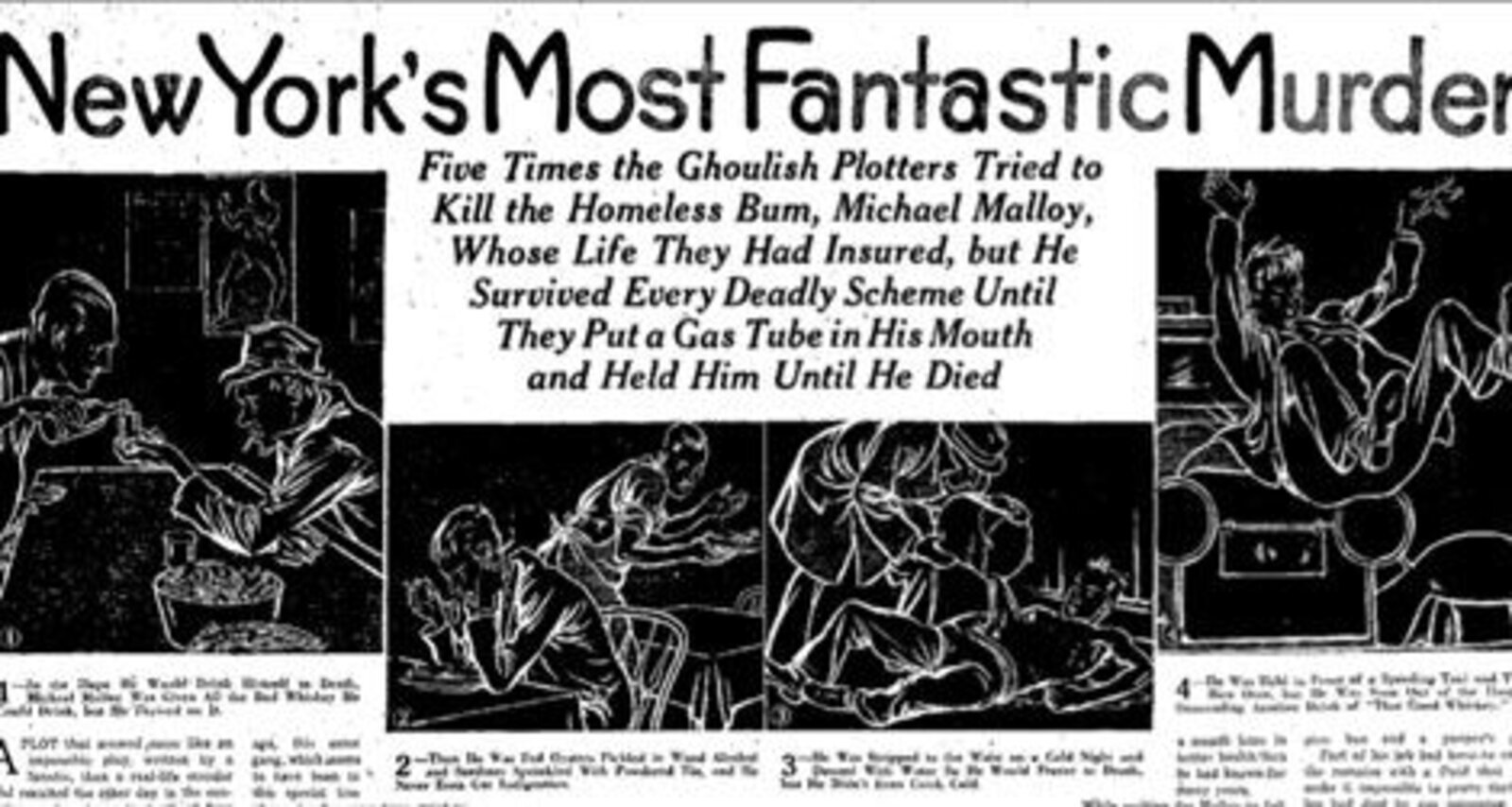 Contemporary papers would eventually call them the “Murder Trust”. Francis Pasqua, Daniel Kriesberg, and Tony Marino were some unsavory fellows. Marino owned a speakeasy, and that’s where the group first encountered the drunken Michael Malloy.

By all accounts, the murder plot was originally Francis Pasqua’s idea. Pasqua worked as an undertaker. He could tell by looking at Malloy that the man didn’t have much life in him. Marino’s speakeasy business was struggling, so Pasqua suggested that the man take out a life insurance plan on Malloy. According to reports from the time, Pasqua said he would “take care of the rest”. 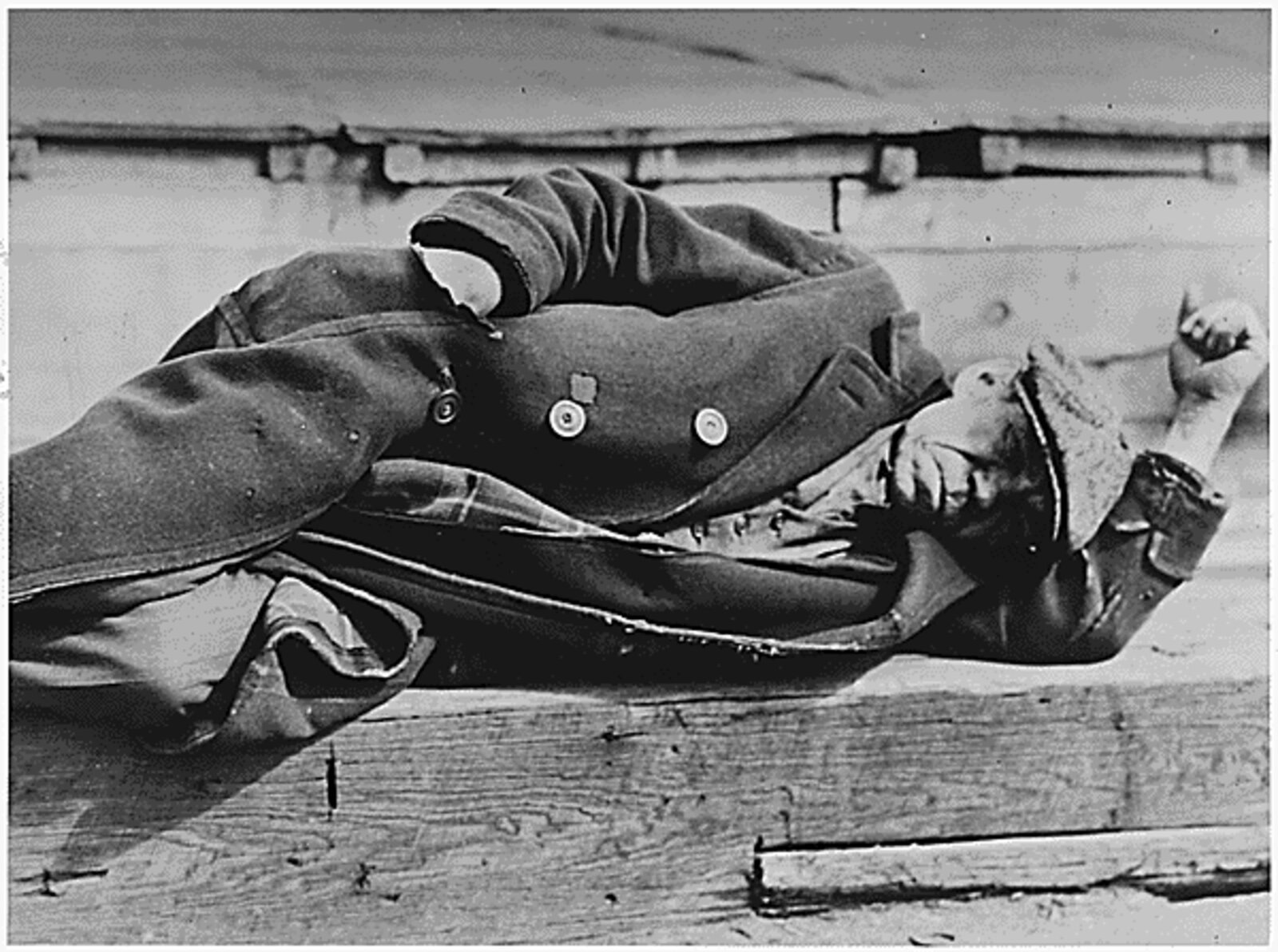 Marino had pulled off a similar scheme just a year earlier. He convinced a homeless woman named Mabelle Carson not only to get a life insurance policy, but to name him as the beneficiary. Then, he’d gotten her drunk, doused her in water, and let her fall asleep in the frigid winter air.

Daniel Kriesberg happened to be sitting with the other two men when they concocted their plan to murder Michael Malloy. He later said he’d gone along with the whole thing to get some money for his family. Whatever his reasons, Kriesberg joined Pasqua & Marino. The Murder Trust was formed. 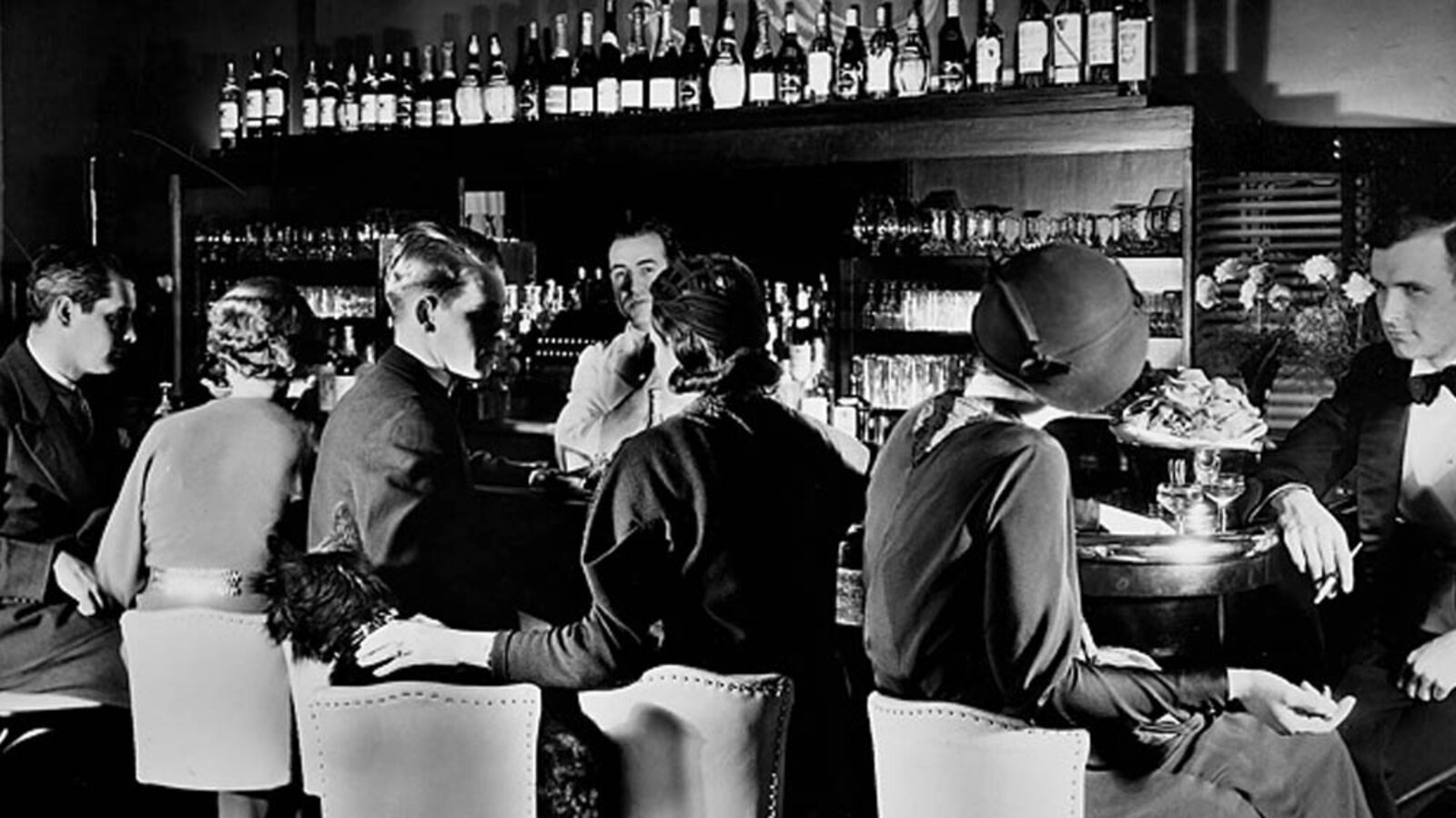 The gang enlisted the help of four other less-than-reputable figures to fake an insurance policy and kill Michael Malloy. When they were ready, they invited Malloy into Marino’s speakeasy and told him he could drink for free. The old man got to work on the bar’s whiskey, drinking enthusiastically until he passed out on the floor. This continued for days.

Marino became impatient, so one of the new conspirators suggested they give Malloy wood alcohol instead of his regular whiskey because drinks containing as little as four percent wood alcohol can cause blindness. The gang decided to give Malloy the alcohol straight. 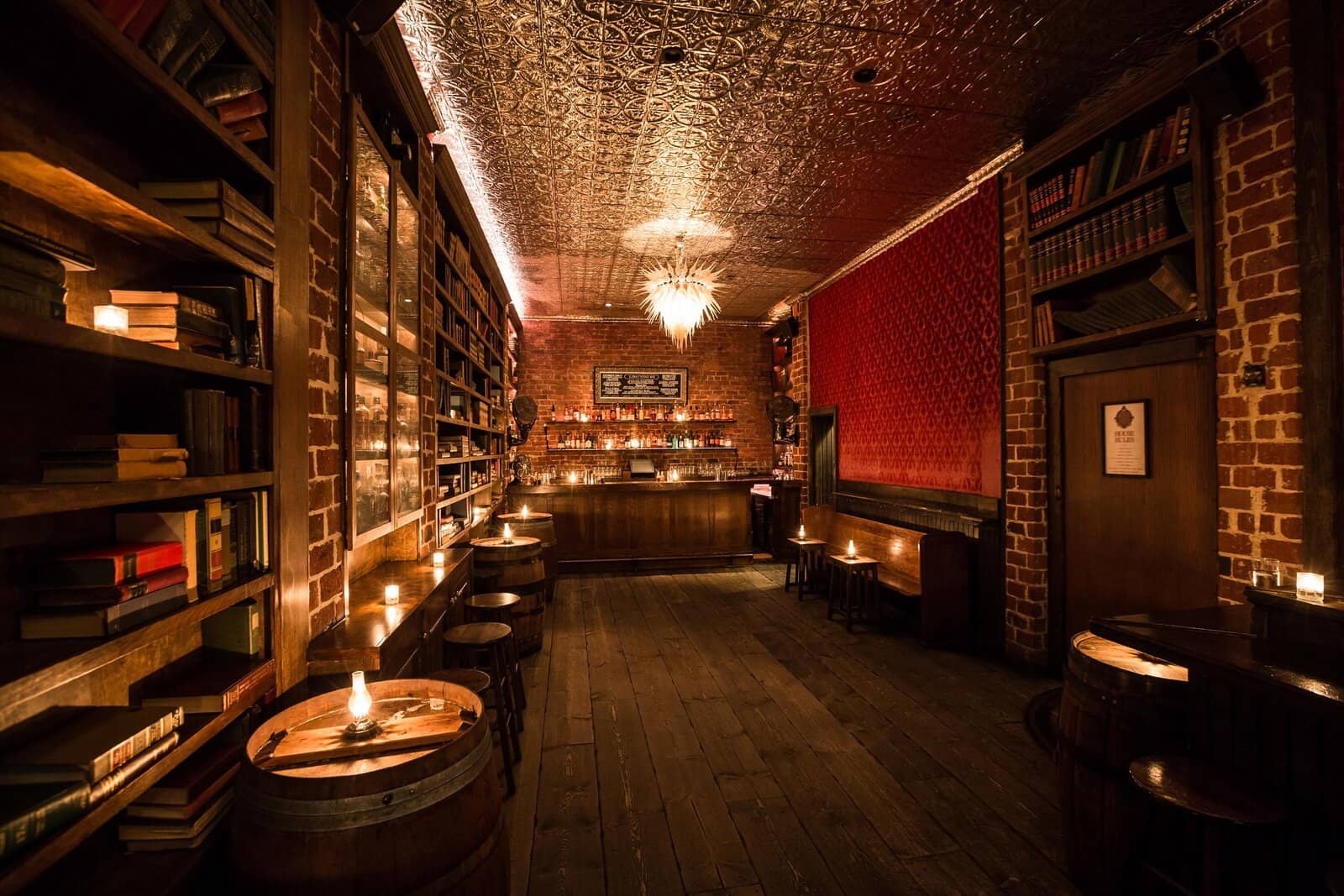 Night after night, Malloy drank the wood alcohol until he passed out on the floor, but it never killed him. Pasqua suggested they feed Malloy oysters soaked in denatured alcohol, a surefire way to poison someone. Reportedly, Malloy thanked them for the free seafood and continued living his life.

Now the Murder Trust was getting desperate. Marino decided they could repeat with Malloy what he’d done to Mabelle Carson the year before. One winter night, when Malloy passed out, they took him to the park and dumped buckets of water on him. The next day, Malloy walked right into the speakeasy, reportedly complaining of a “wee chill”. 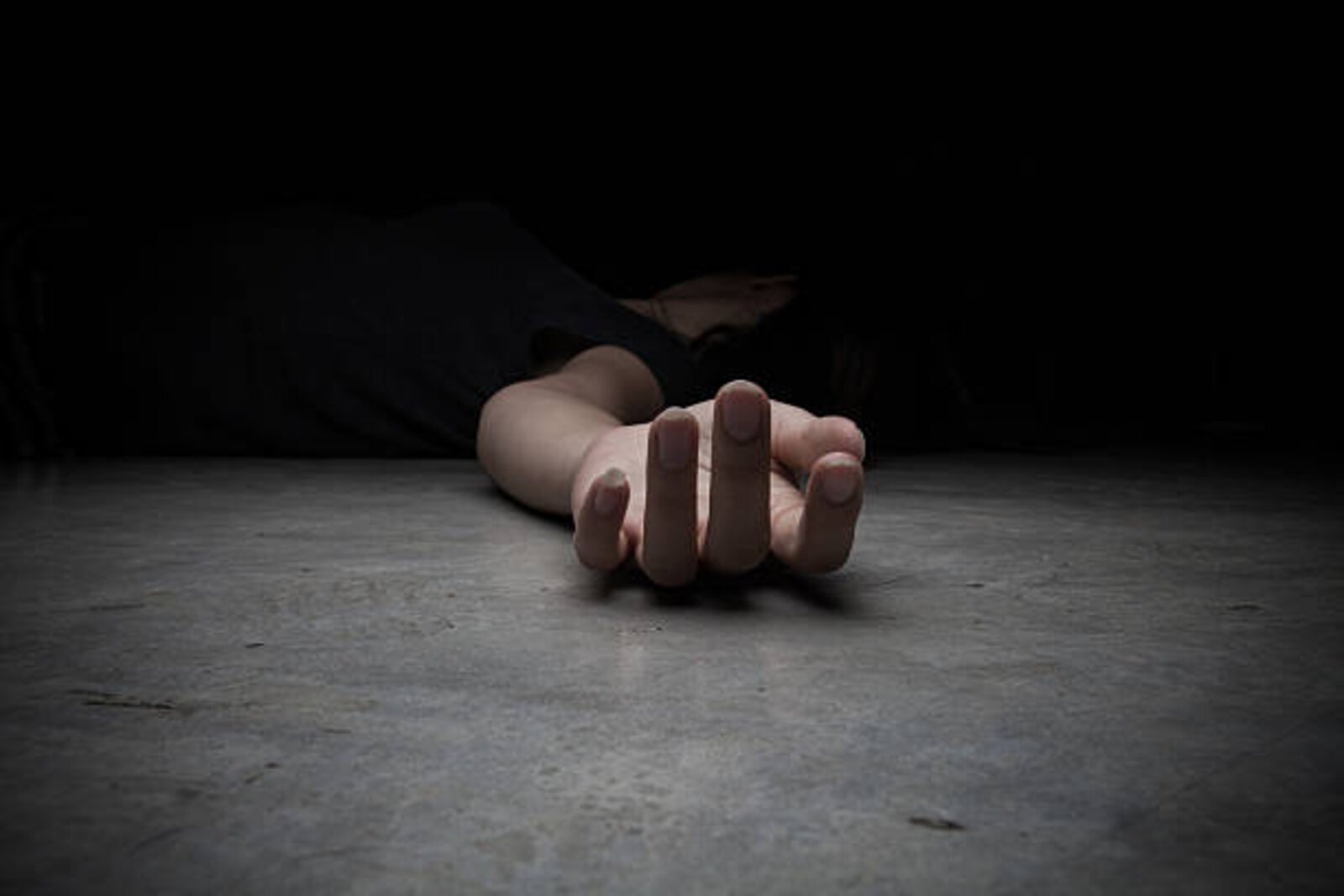 For their next attempt, the gang hired a new accomplice. Harry Green drove a cab, and he agreed to hit Malloy with it in exchange for part of the insurance money. They hit Malloy in the street, and then backed over his fallen body. Before they could confirm his death, the gang was scared away by another vehicle.

They didn’t need to wait long to find out what had happened to Malloy. Five days later, beaten & bandaged, Malloy walked into the bar. He told the men he could barely remember being hit by a cab. He’d just woken up in the hospital, dying for another drink. 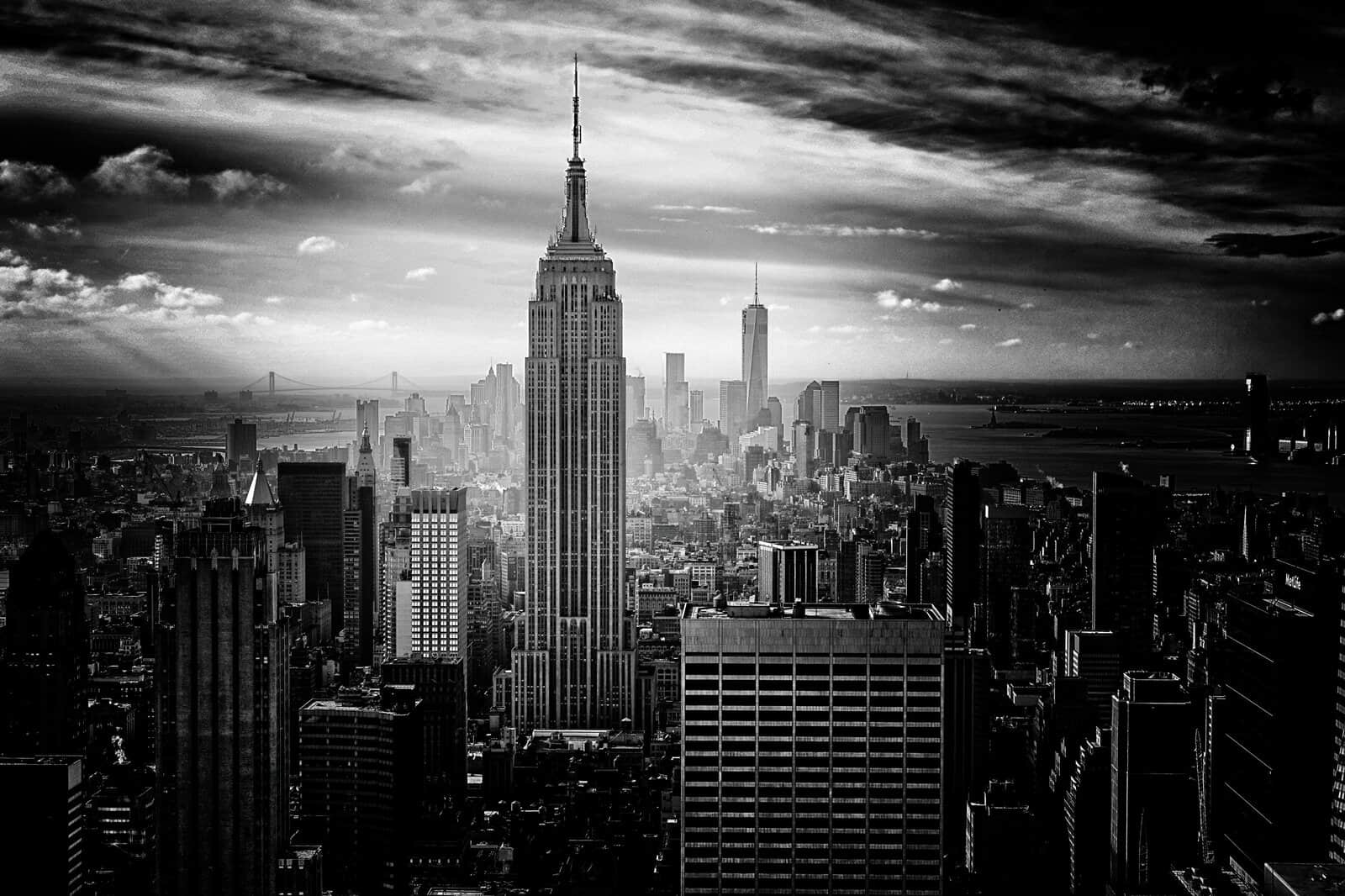 It took seven months for the Murder Trust to finally kill Iron Mike. On February 21st, 1933, they ran a rubber tube from a gas light fixture straight into the sleeping Malloy’s mouth. They wrapped a towel around Malloy’s face and waited until the gas ended his life.

The gang hired yet another conspirator to fill out a fake death certificate saying Malloy had died of pneumonia. Then, they buried the body as quickly as possible and went to collect their insurance money. That’s when the plan hit its final snag. The insurance company wanted to see Malloy’s body. Because of the suspicious circumstances, an investigation ensued.

No one could keep quiet, and the Murder Trust was caught. The members were all convicted of first degree murder, and the original conspirators were sentenced to death by electric chair. Somewhere, Michael Malloy’s ghost must have been grinning.