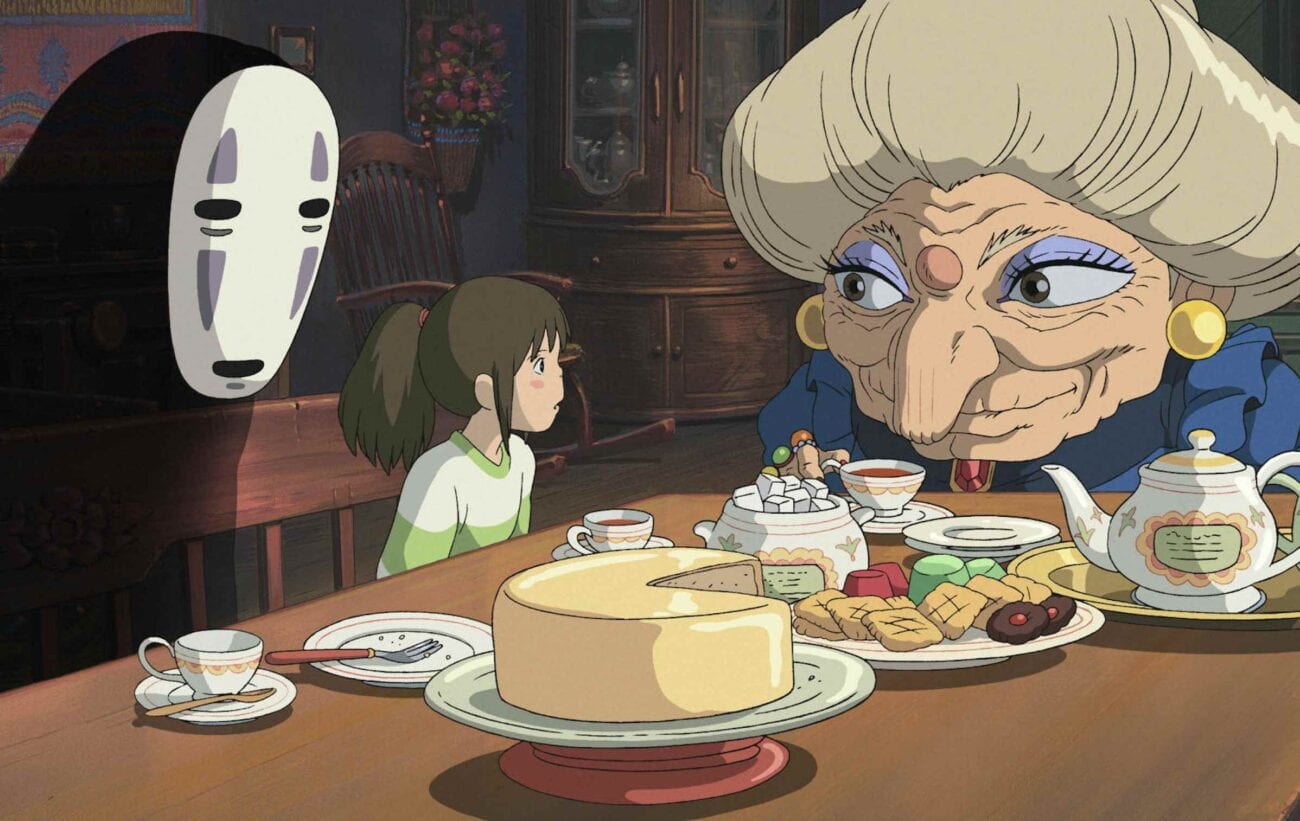 Boo! Spook yourself with these terrifying movies about ghosts

Is anybody there? We’ve all felt a spooky presence around us at some point in time. Most likely, it was during a night of creepy storytelling or when we were all alone at home. Even if the loneliness didn’t make us more susceptible to being spooked easily, pop culture has made us believe that anytime there’s noise in the kitchen & a carefree protagonist jaunts to the other floor, they’re effectively signing their death warrant.

There’s also a lot of variety in the object of spookiness: vampires, werewolves, sirens, dragons, demons…you get the drift. Still, nothing can beat the terror of horror movies with ghosts as the main object. There’s something so eerie about the dead being alive that forced a shriek to leave your body.

Movies have documented the types of ghosts very well. There’s Casper, the friendly ghost. And then there are these.

Elise Rainier — played by Lin Shaye — is a parapsychologist. That’s reason enough for a ghost to haunt her; she literally studies their behavior. What’s haunting her, however, are her ties to her past. In Insidious: The Last Key, we see her return to her childhood home.

While the prospect of revisiting their childhood home is a nostalgia boost for some & an absolute nightmare for others, Rainier’s experience is loaded. With ghosts & ghouls, of course. We’d recommend the other movies in the Insidious series too because they’re at least as terrifying, if not more.

Lin Shaye loves the chills. Either that, or she’s the lucky charm in horror movies of all shapes & sizes. The Grudge is a murder investigation. But it’s also an inquiry into how vicious & vile the human mind can become when it holds a grudge, which explains the name. It’s the kind of movie that doesn’t leave you scared, but rather queasy.

A lot of things are unsettling — whether you count the references to curses or the frigidity of murder, or for that matter, an all-consuming sadness. The demons are in the shadows but the shadows might be made of demons too. Starring Andrea Riseborough, Demián Bichir, John Cho, Betty Gilpin, Lin Shaye, and Jacki Weaver, The Grudge wins scary points mostly for the atmosphere it creates.

Nicole Kidman plays Grace Stewart — mother to two photosensitive children — who has recently moved & is convinced that her house is haunted. The demons you can see are a lot less scary than the ones you can’t. And the photosensitivity means that she’s living in the dark for a large part of her day. Is that what drives her crazy?

The Others is a masterclass in the genres of psychological horror storytelling & cinematography. There’s also a big reveal that’s worth each moment of the wait.

If the name isn’t enough to communicate the horror, the plot is rooted in tragedy too. A woman survives a brutal accident, vehicle flipping & everything, only to suffer trauma & amnesia. Sometimes, a low-budget horror film manages to give you all the creeps that CGI-laden ones fail to.

Studio Ghibli ventures into the supernatural. How could this not be included on the list? Directed by Hayao Miyazaki, Spirited Away follows a sullen 10-year-old girl named Chihiro on her quest to save her parents.

The movie also has an underlying theme of environmentalism & sustainability, as have been observed to be Miyazaki’s passion. Spirited Away captures eco-anxiety and binds it to other themes in a visually appealing animation. 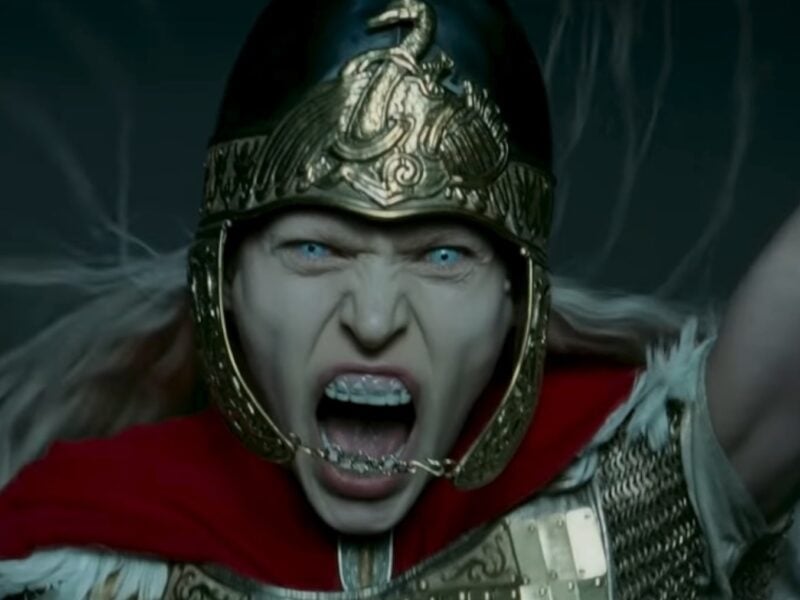