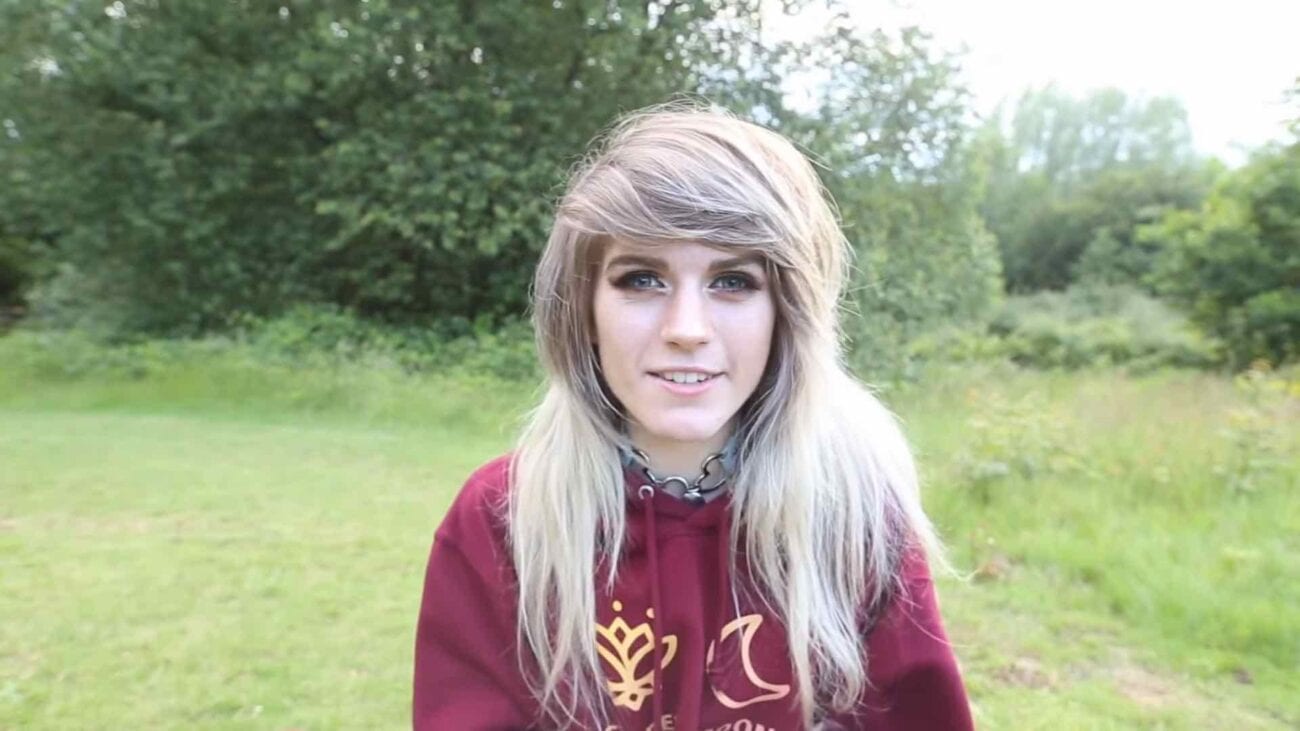 Was Marina Joyce’s case a hoax? How the internet went too far

In the age of the internet, people have to be discerning over believing what they see. A concerning video, for example, could be something disturbing. It also could be a prank or the start of an ARG or a dozen other things. Remember lonelygirl15? We all were fooled by the web series into thinking it was real. Pre-YouTube, there was Ghostwatch and The Blair Witch Project to make us wonder: is it real? 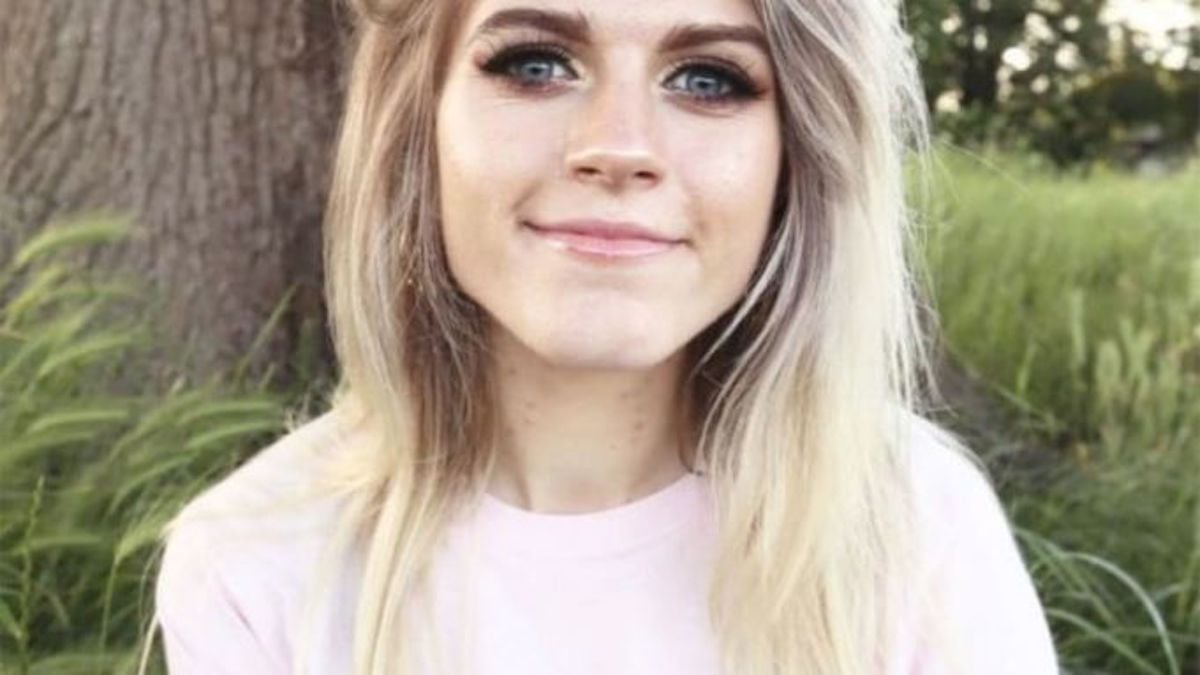 Fans were worried about Marina Joyce, who was nineteen at the time this happened. The beauty vlogger was acting off. Fans said that she would get spacy in her videos that her personality took a 180 from the upbeat, bubbly person they loved. She would get shifty, looking at something off-camera. In one video, people swear that they had seen a gun in the background.

Marina Joyce, then, appeared with bruises on her arms. Someone saw a finger briefly, apparently directing her. The teenager, most concerning of all, appeared to have said “help me”. And her fanbase, keyed up & concerned, burst into action. #SaveMarinaJoyce trended on Twitter. People thought when Marina tried to arrange an early morning meet-up with fans that it was a terroristic trap.

Most importantly, Marina Joyce’s fanbase thought that she was in danger, had been kidnapped, was being held hostage, the worst case scenarios you can dream up and still be alive. Her teenage fans said that their worry caused them insomnia or panic attacks. People were doing horribly, needing confirmation about Marina’s status and if she was okay. 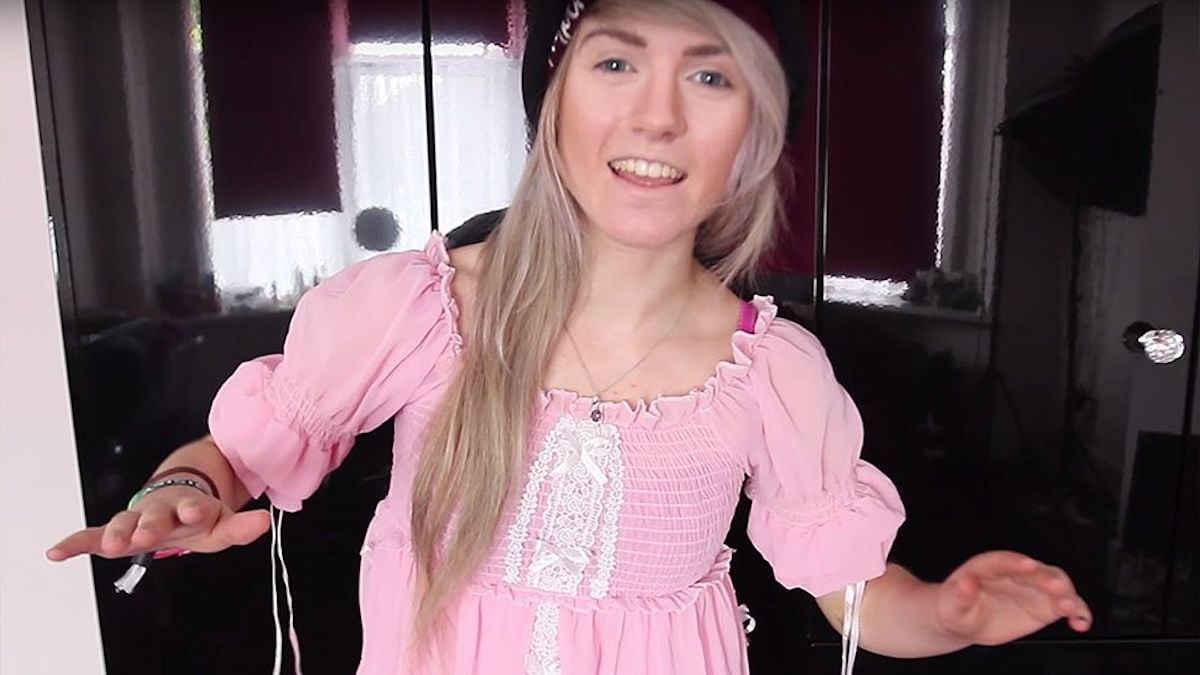 As it turns out, there was nothing to worry about. Marina Joyce was fine. Enfield Police, after receiving “numerous” calls, went to do a welfare check on the YouTuber. Marina also took to Twitter to assure everyone that she was fine. Unfortunately, however, the internet hysteria was not so easily abated. There were things, however, to explain the oddities.

That video where Marina was seen being directed? Where fans thought she was whispering “help me”? It was her mom helping her film. The “help me” was Cheryl Joyce turning and telling Marina Joyce to do it “like me”. In an article with The Guardian, the mother-and-daughter explained everything. Bars were on the window to stop burglars. The bruises on Marina’s arm were from a nasty fall she took.

Yeah, the police visited the Joyce home twice more to check in on Marina. Everything she did in an attempt to show the world that she was okay? The internet used it as further fuel to say that Marina wasn’t. When people finally believed that everything was okay, they wanted to boycott Marina thinking that she made the hoax up when she was trying everything to dispel it. 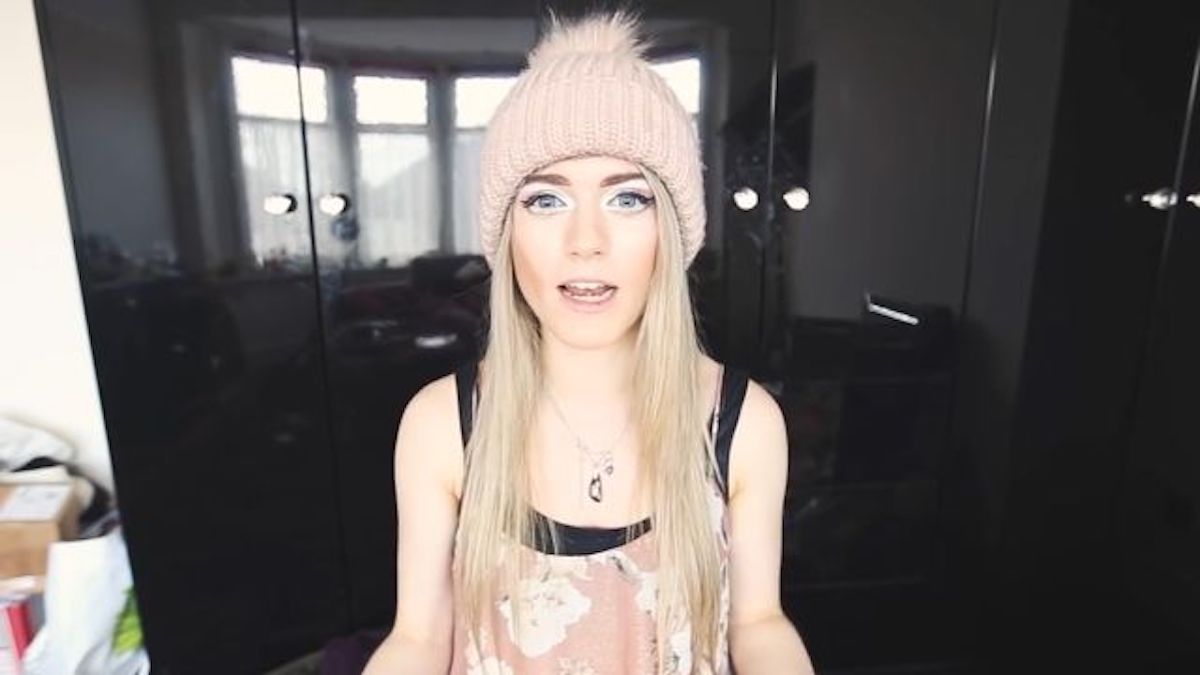 No way to win

Marina Joyce remains an active YouTuber with 2.11 million subscribers, doing what she does on her channel. The hysteria has long since died down. She doesn’t, however, feel bad or anything. This was not something that she could have control over when it really got started. Marina just ignored the haters and kept on keeping on because it was just a random thing that happened.

Still, the case of Marina Joyce is definitely a cautionary tale. It’s good that we can be concerned about someone. But things, as we all know, aren’t always what they seem to be online.