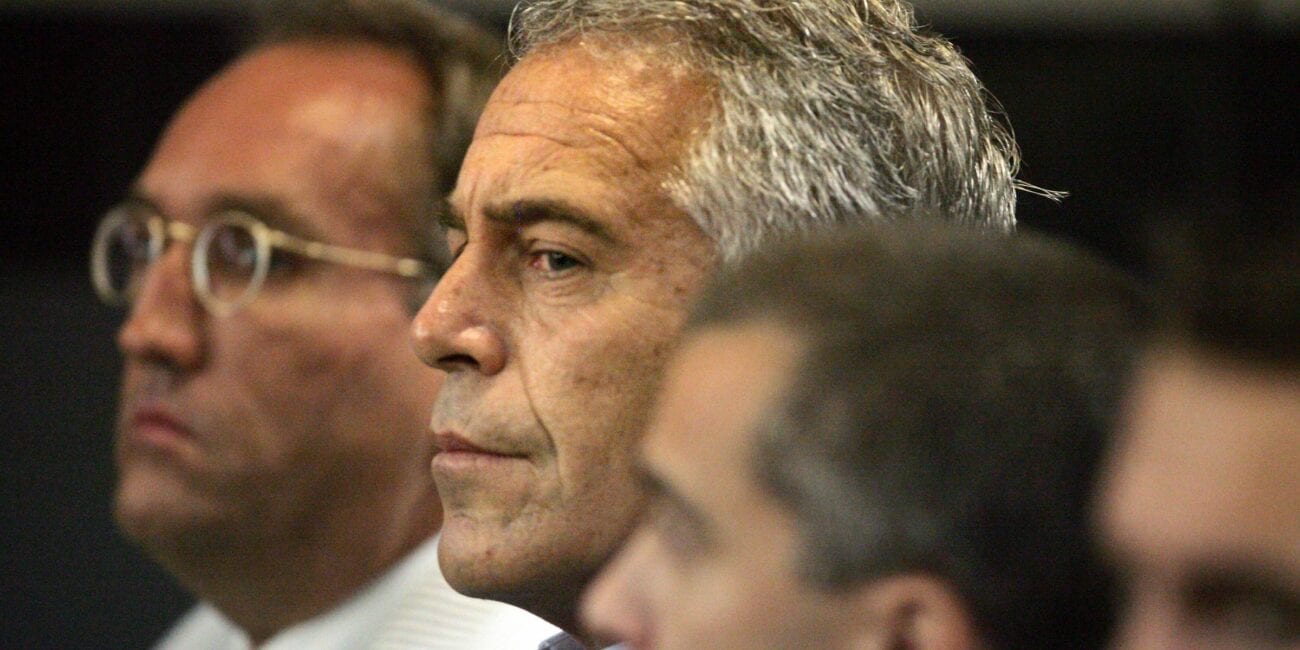 Who is Richard Kahn and how is he tied to Jeffrey Epstein’s net worth?

Having been involved in one of the largest sex scandals of the decade, it’s no surprise Jeffrey Epstein is once again in the spotlight. This time headlines revolve around the issue of his estate – thankfully not another sex-trafficking case.

Instead, a behind-the-scenes debate between attorneys for some of Epstein’s alleged victims & attorneys for his $634-million estate has spilled into public view for the first time. 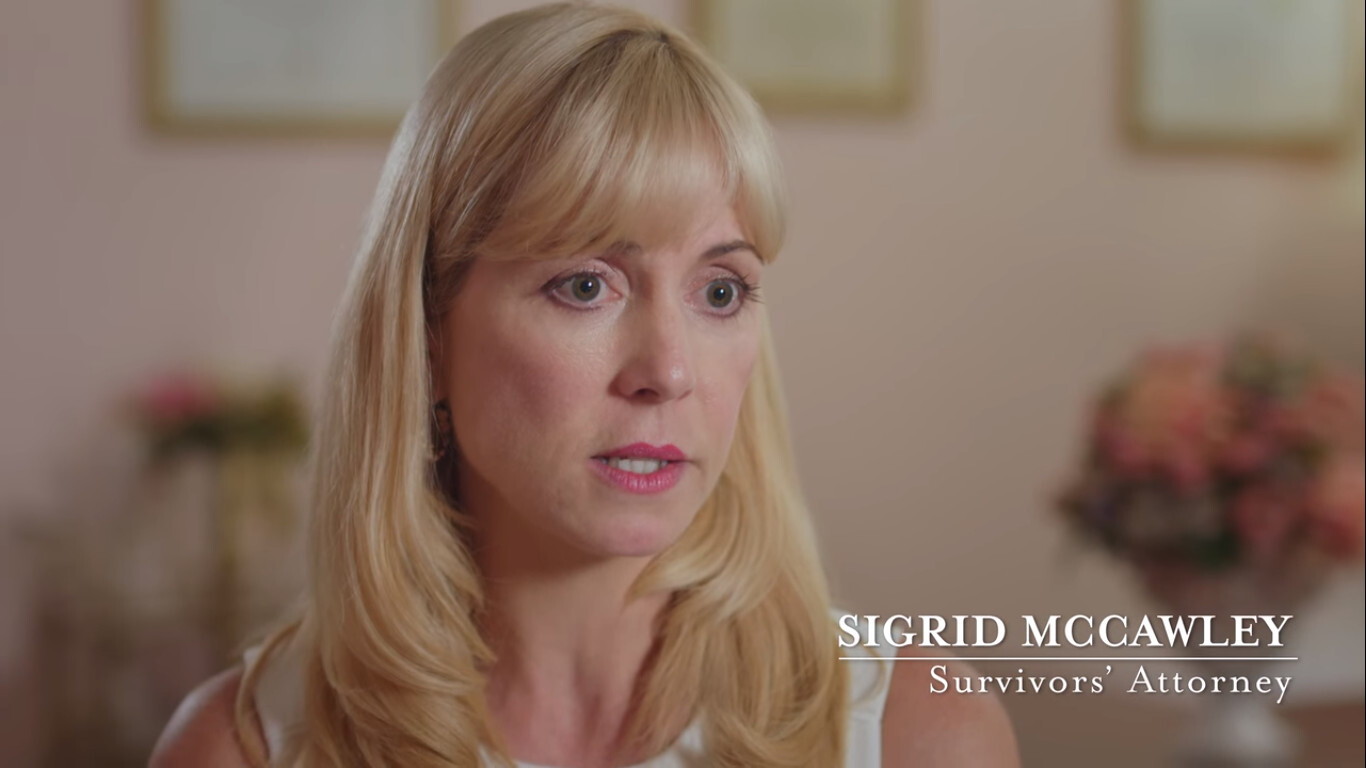 Sigrid McCawley, a lawyer representing three of Epstein’s victims suing the estate, stated Epstein’s estate legal team has yet to produce a single document in response to her requests, describing such as “obstructionist conduct” that requires attention.

McCawley has filed three letters to the court in the last ten days requesting them to intervene as she claims the estate legal team are trying to keep the sex-trafficking conspiracy a secret. She accuses the team of “attempting to game the process to maximize delay.”

Who are the people working to defend the infamous pedophile financier Jeffrey Epstein? Richard D. Kahn & Darren K. Indyke are the coexecutors of the Epstein estate. 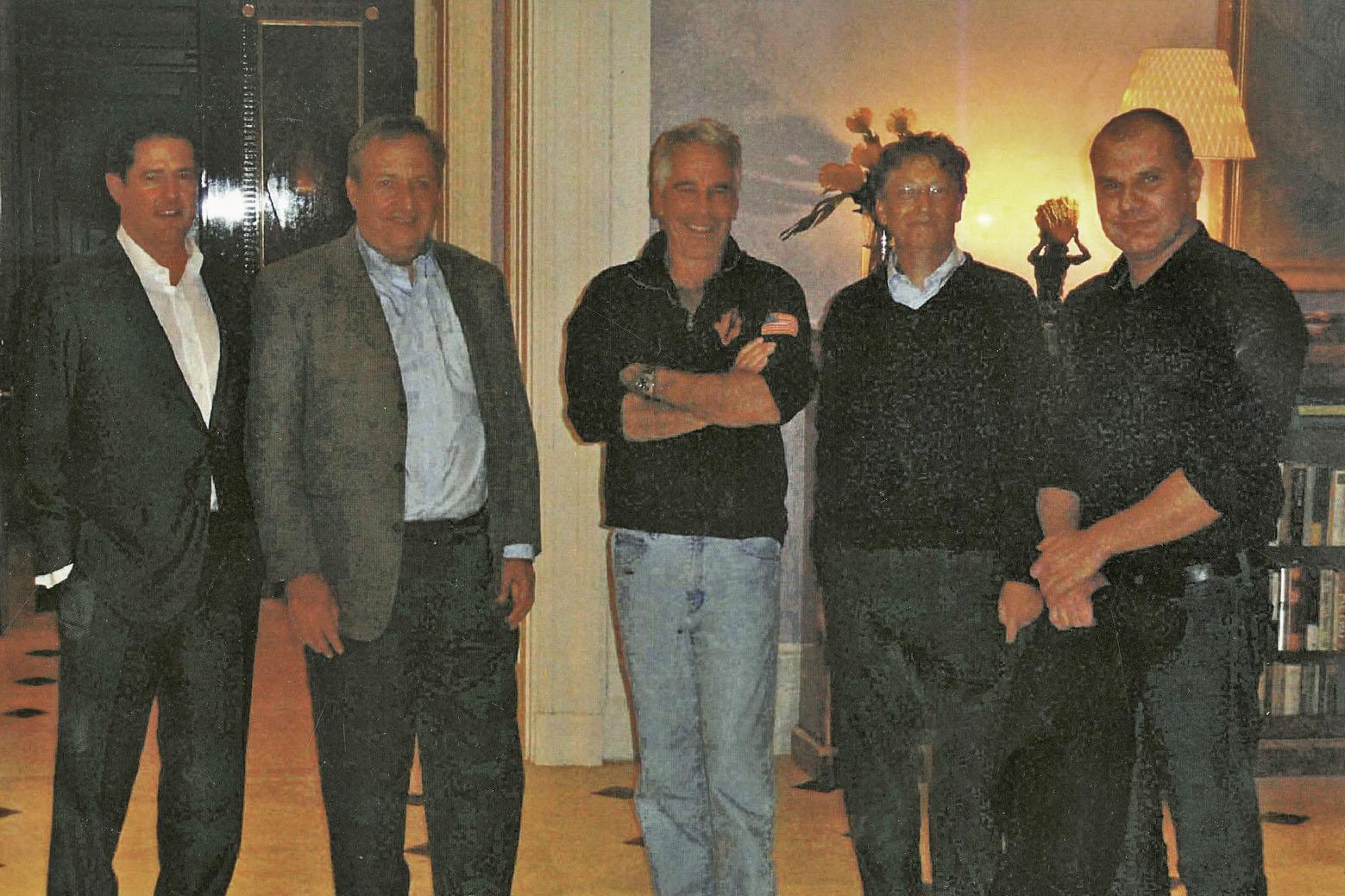 Up to no good

Victims of Epstein are asking the estate to turn over valuable items to the case including photographs, videos, recordings, and financial records which span the period of about two decades.

In response to these requests, Epstein’s defense team objected, calling them “clearly overbroad and unduly burdensome” and “not proportional to the needs of the case.” 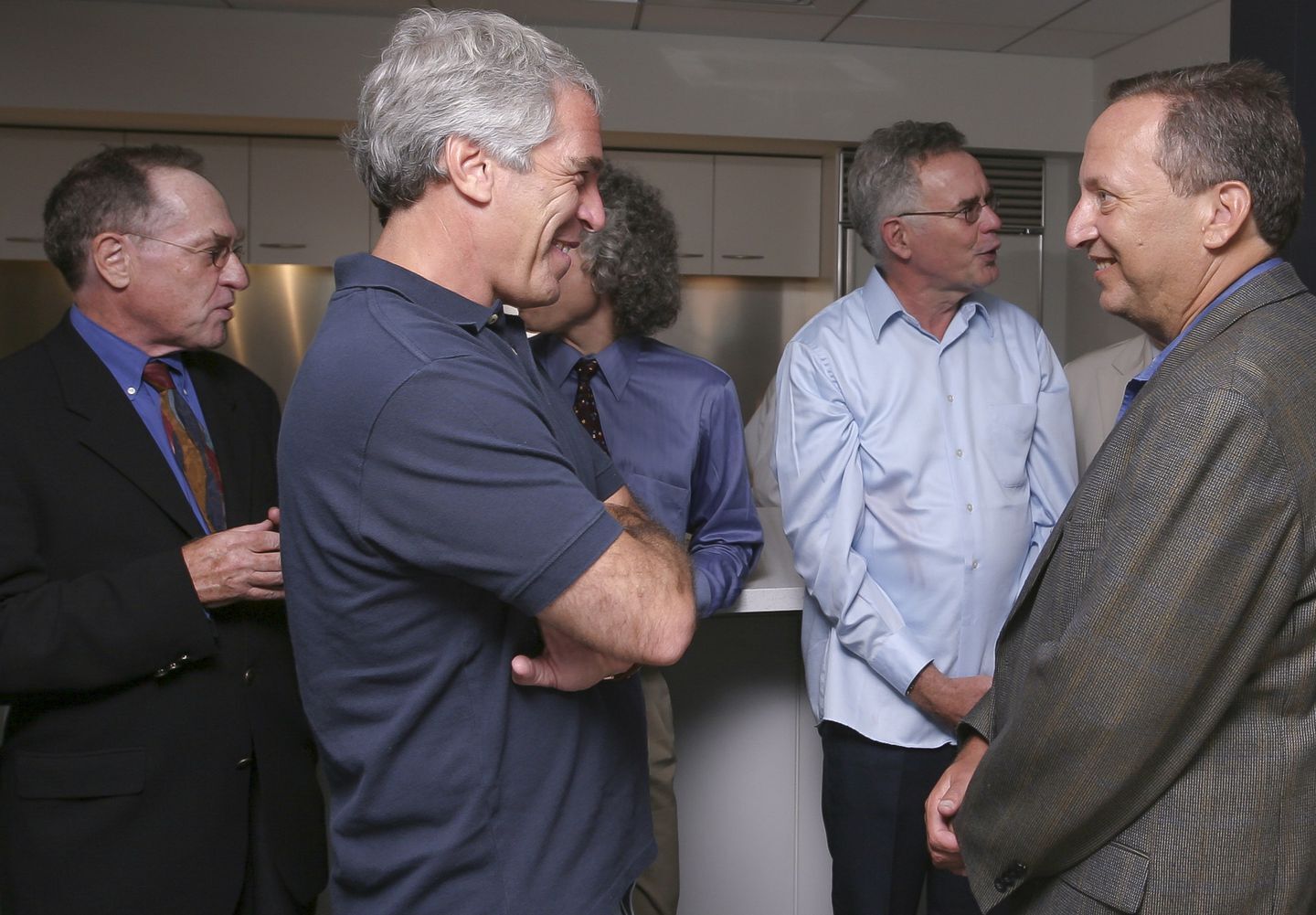 Indyle & Kahn have each worked with Epstein for many years, as former attorney and former accountant respectively. The duo was selected to be coexecutors of Epstein’s estate in a will he drafted in jail only two days before his death.

The duo was said to have compiled a database of more than 730,000 documents, but the task of obtaining documents & information from Epstein’s “large complicated estate” had been hampered by delays caused by the COVID-19 pandemic. 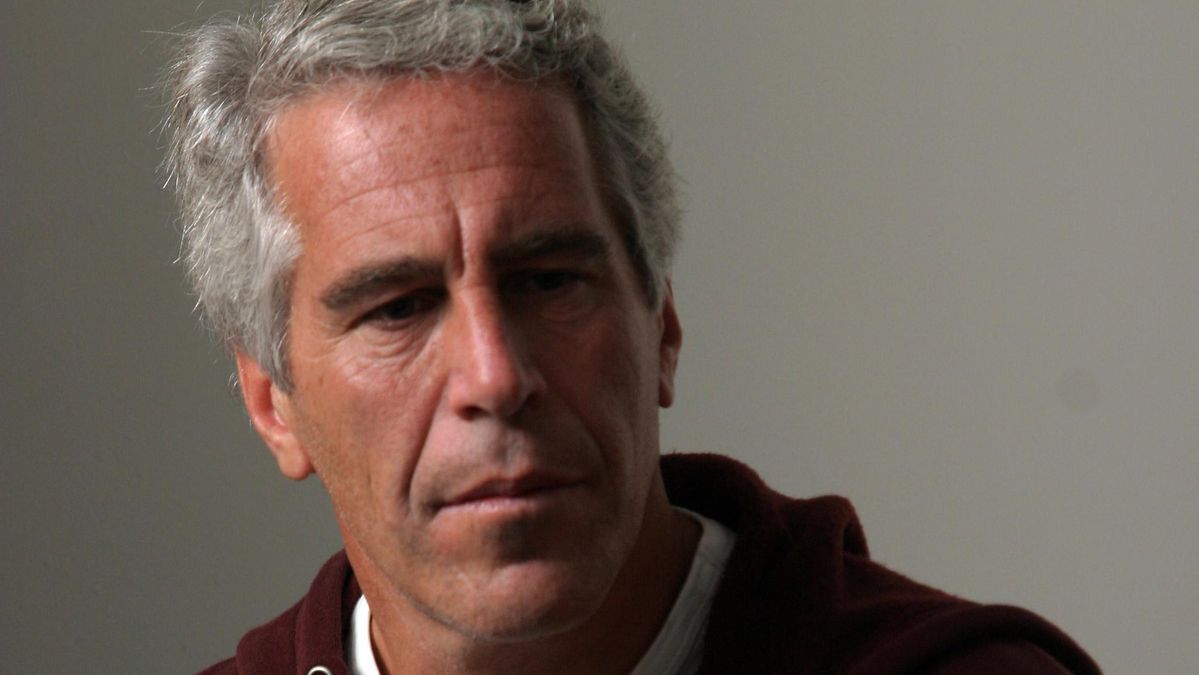 A spy among us

Richard D. Kahn was seen sneaking into Jeffrey Epstein’s 71st Street townhouse only one day after the imprisoned financier committed suicide (or was murdered). Kahn spent around forty-five minutes in the home before exiting with a medium-sized blue shopping bag. He got into a waiting car which drove around the corner and dropped him off at a Range Rover, which he drove away from the location.

A report was published the following day by The New York Times, who had interviewed Epstein in August 2018. In the article, Epstein stated he had filed away dirt on his famous house guests, “some of it potentially damaging or embarrassing, including details about their supposed sexual proclivities and recreational drug use”.

Did the blue shopping bag carried by Kahn contain valuable documents exposing Epstein and his circle? The question remains a mystery; however, the truth is bound to reveal itself sooner or later.