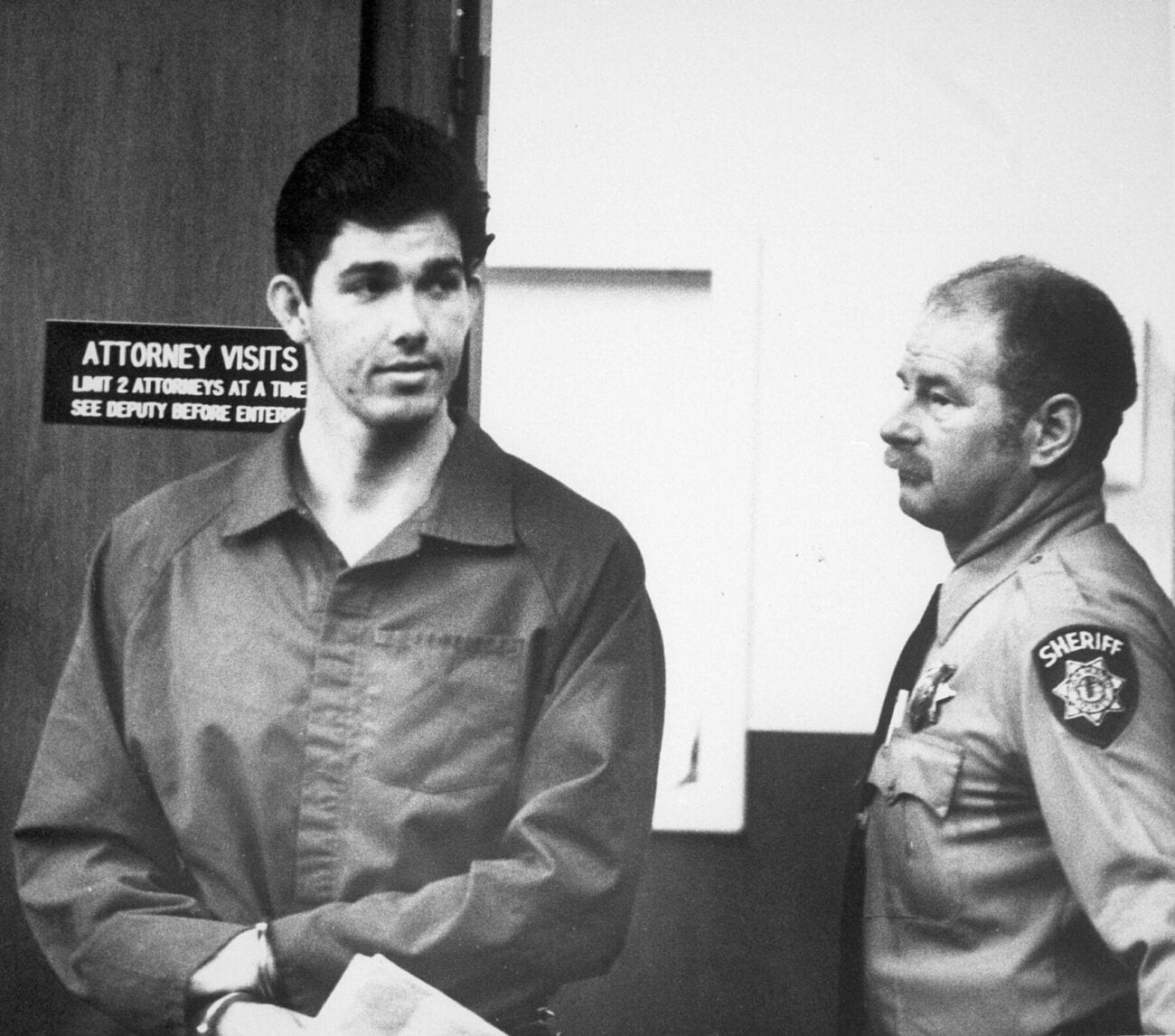 How did the ‘Billionaire Boys Club’ land Joe Hunt in jail?

Joe Hunt isn’t a household name, and in fact, that isn’t even the man’s real name. Joseph Henry Gamsky would later call himself Joe Hunt when a change of name was necessary. But who is this man? What did he do, and why should we care?

Joe Hunt was a money man. He passed the CPA test at the age of 19 and promptly got himself a job at the Chicago Mercantile Exchange. However, he’d be kicked out in 1981 when he lost money and then started his own investment fund. It was then that he would move to Beverly Hills (and change his name) that he would work to create the Billionaire Boys Club, sometimes called the BBC for short.

At the start the BBC was entirely legitimate, but later became fraudulent (mostly by accident) and eventually led to murder. Here’s the story of Joe Hunt and the Billionaire Boys Club. 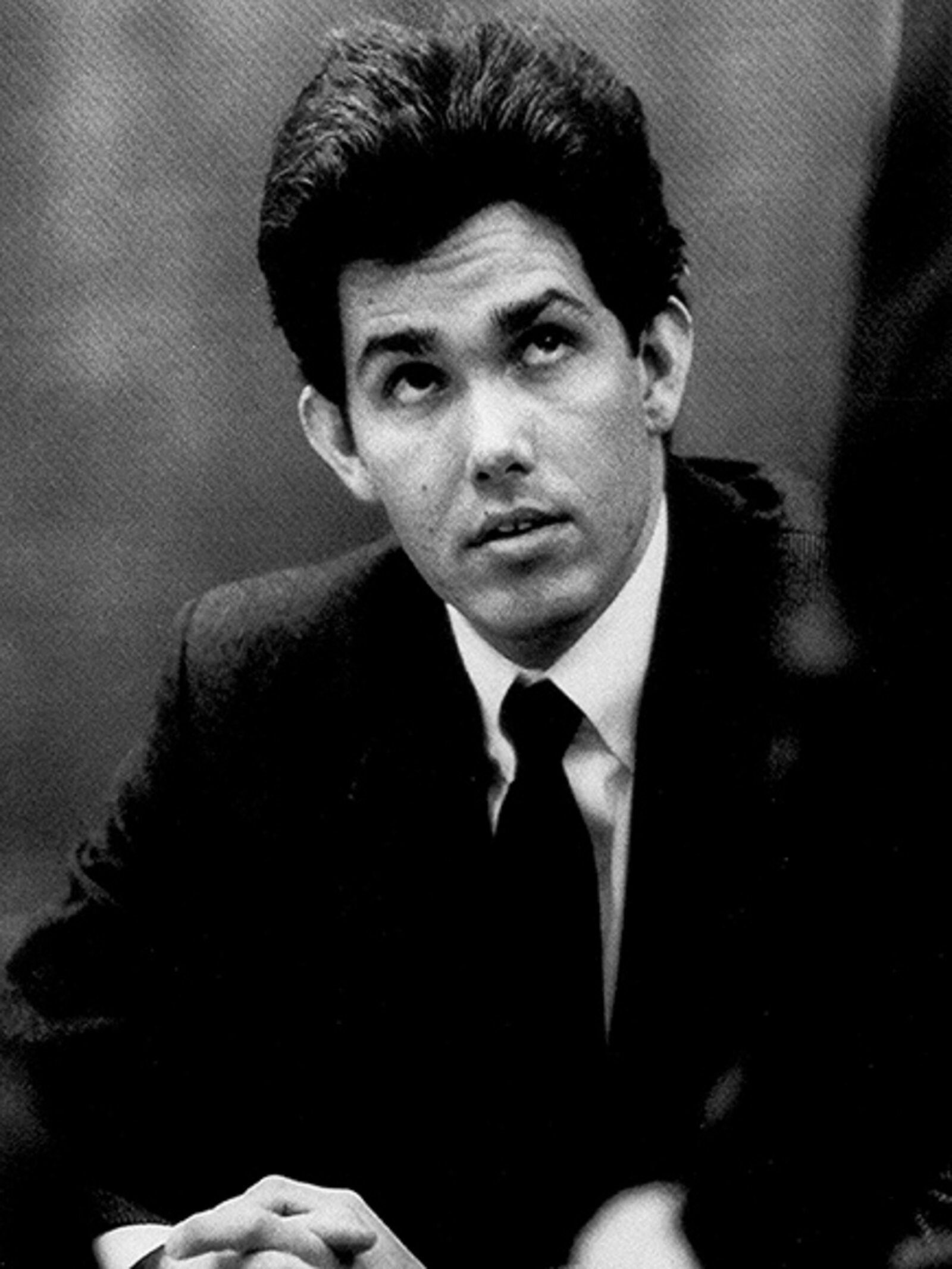 Without a college degree, but a certified CPA who had been kicked out of the Chicago Mercantile Exchange, Joseph Henry Gamsky moved back to his home state of California, renamed himself Joe Hunt, and teamed up with some of his former classmates to create the BBC.

At first BBC stood for Bombay Bicycle Club, a restaurant Hunt was partial to in Chicago – however, Hunt assured one of his friends, Dean Karny, that they would most certainly be billionaires one day. Eventually, BBC came to be known as the Billionaire Boys Club.

The BBC was an investment club and one of his former investors describes Hunt as incredibly charismatic saying, “He had this quality about him. He just struck everybody who got to know him as the person you wanted to be with”. 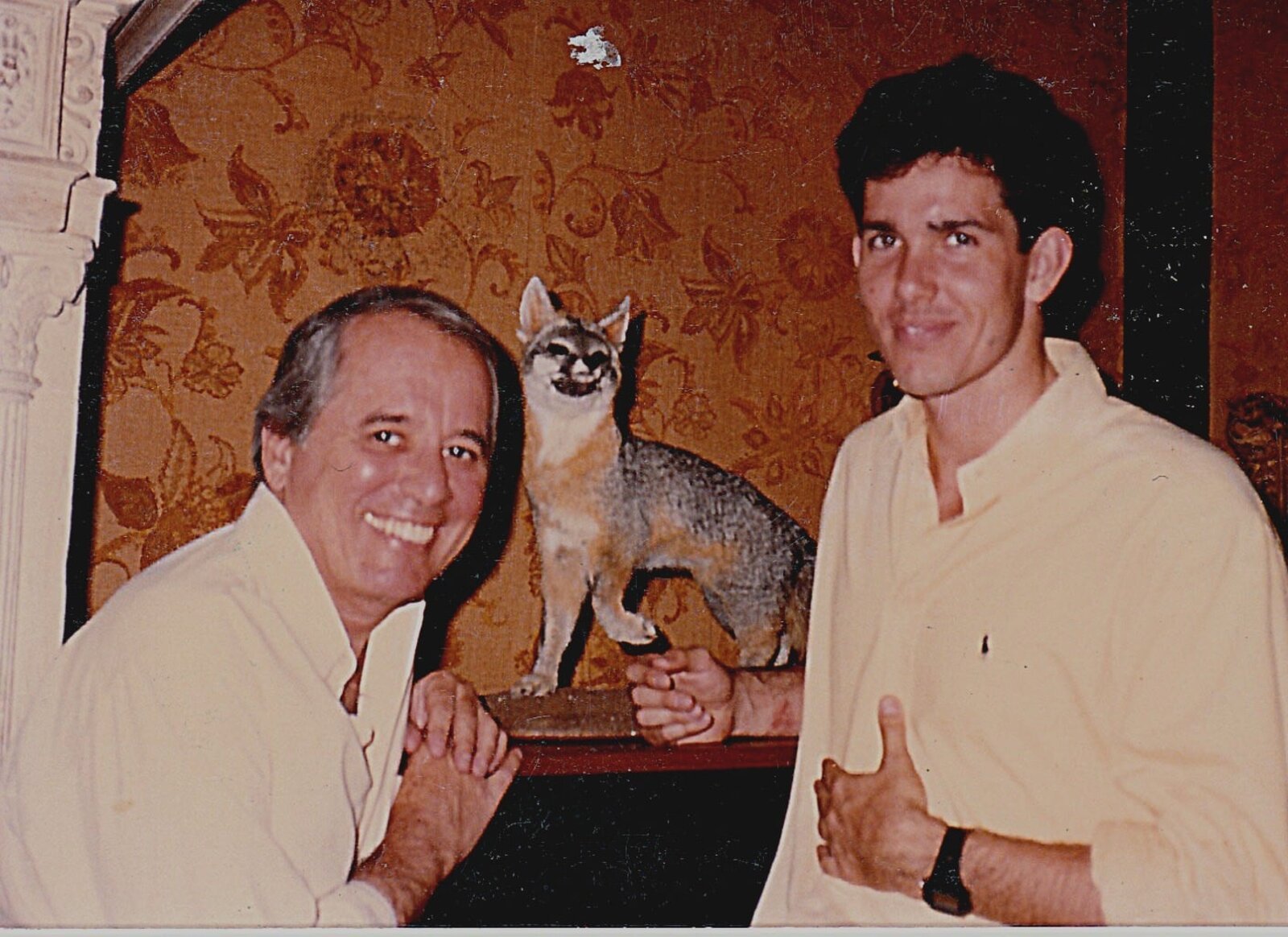 Already a millionaire at this point Hunt met a man by the name Ron Levin in 1983 – Levin wasn’t exactly an above board kind of guy. He had already been arrested more than once for fraud and theft. Levin and Hunt had a contentious relationship from the get-go.

Hunt managed to get Levin to invest $5 million dollars, but only if it was held in one of Levin’s own brokerage accounts. Hunt agreed with the promise of the profits being split with the Billionaire Boys Club. 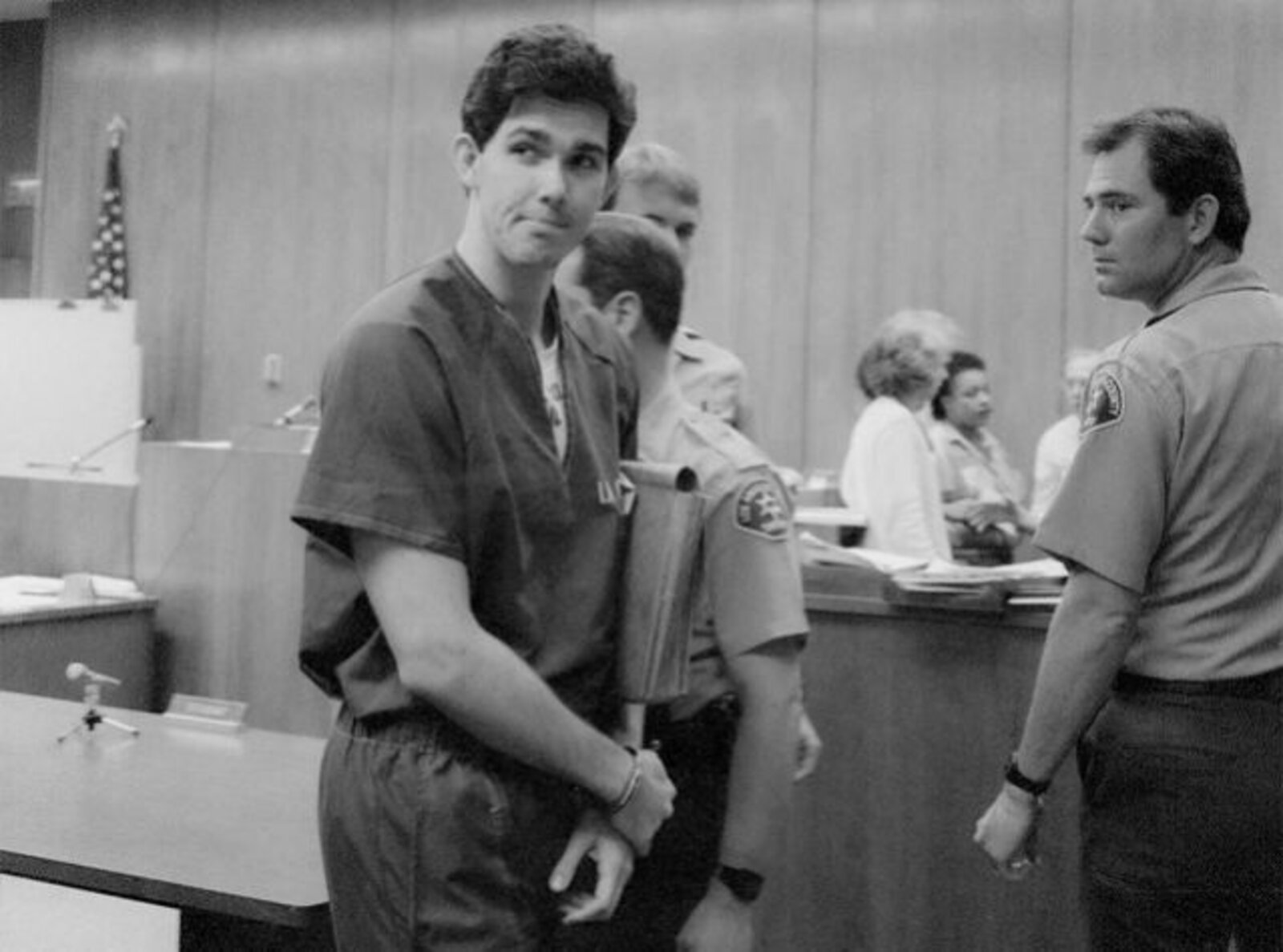 Eventually, Hunt found out that Levin had never deposited the money – the paperwork Levin had shown Hunt was fake. Levin had a large fraud scheme going & Hunt wasn’t the only one duped. When BBC investors began to ask for their money back, Hunt had nothing for them.

Hunt managed to get a $1.5 million check from Levin, but lo and behold, the check bounced. Two days later Levin was reported missing to the police by his mother. However, the police were unconcerned considering the man’s history. Earlier that year the father of a different BBC investor had disappeared.

Levin disappeared in June of 1984, and by August the authorities were contacted by two of Joe Hunt’s associates to claim that not only had they been scammed, but they also had strong reason to believe Joe Hunt was the cause of Levin’s disappearance – namely because Hunt had essentially said as much in a meeting. 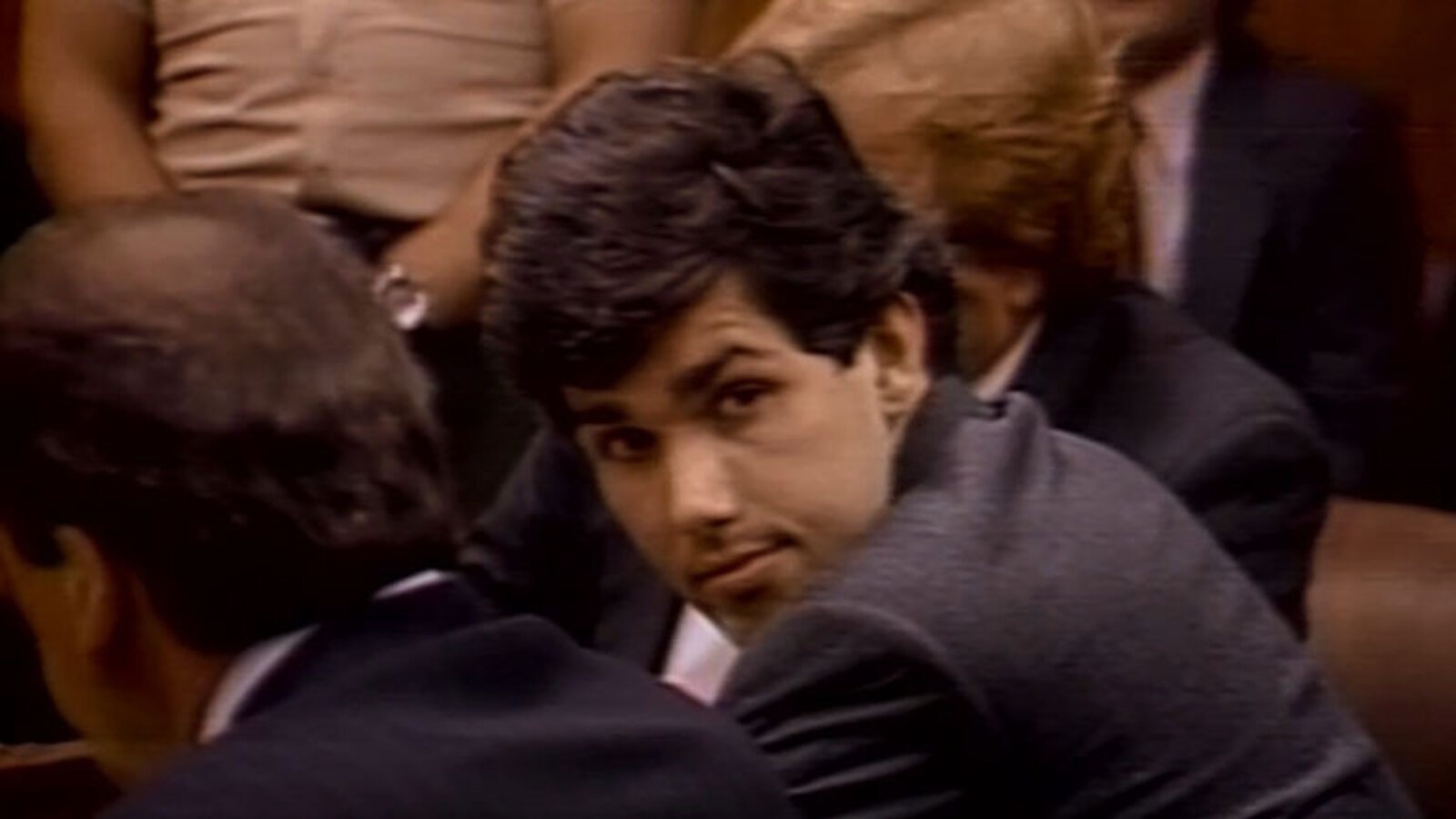 Ron Levin’s body was never found, but his condo did have a to-do list in his apartment written in Hunt’s handwriting. The list in question had items such as “tape mouth” on it. The man apparently needed to write a how-to for his own crime and needed to bring it with him – he probably should have put “take evidence with you” on that list.

Eventually Dean Karny went to the authorities and testified against Joe Hunt in exchange for immunity. On top of Levin’s death, it was discovered Hunt had killed the father of one of their investors. Hunt and Karny had kidnapped him with the intent to torture him to learn where the man’s assets were (he was very rich), however he had died in transit so they buried him.

The remains of the man were found exactly where Karny told police they would be. 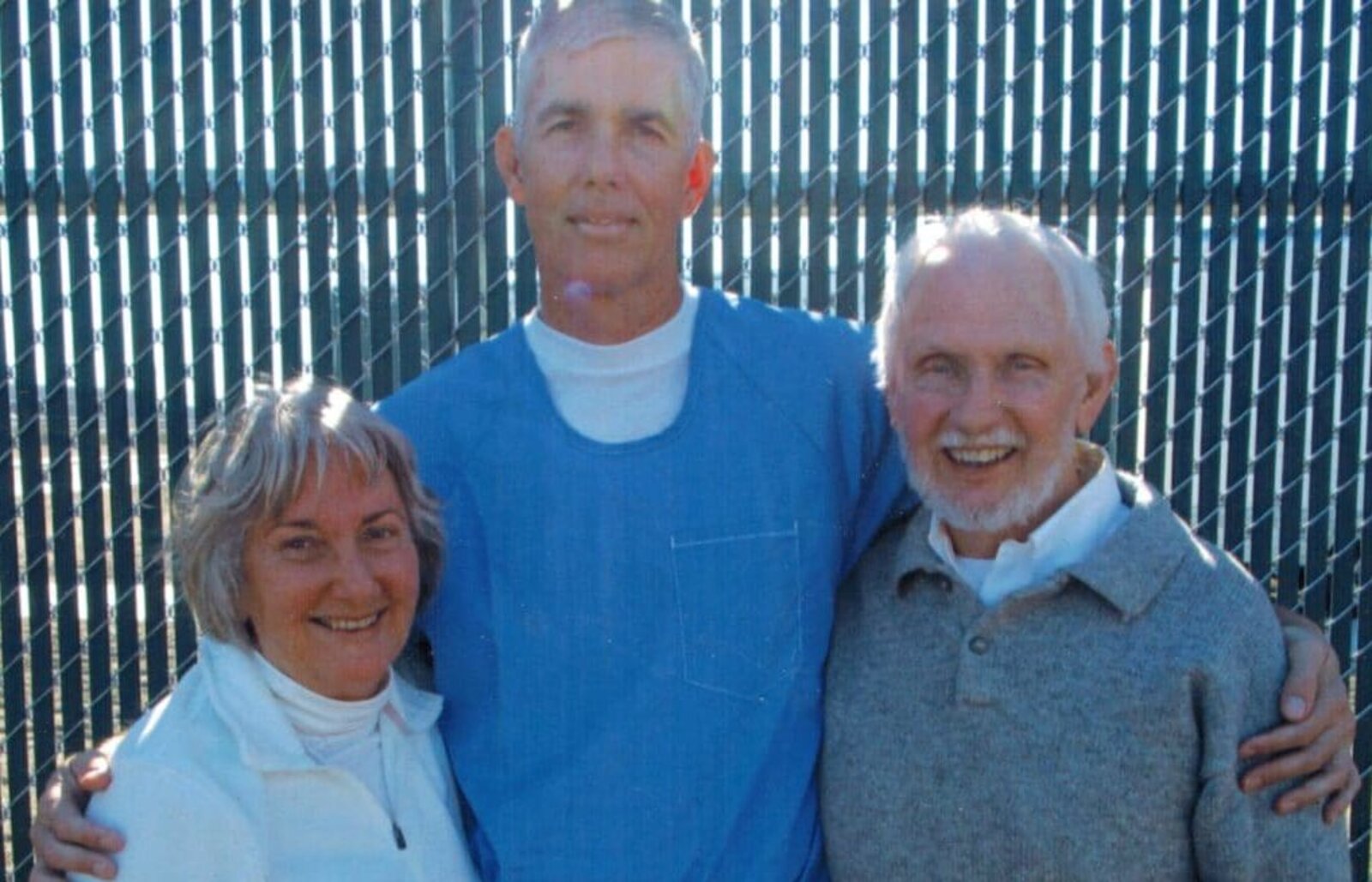 Joe Hunt was sentenced to life in prison without chance of parole in 1987. A few years later he went to trial for the kidnapping and death of his investor’s father. Hunt decided to represent himself in court. The trial took nine months and the jury deliberated for 26 days, however, they ended up unable to make a unanimous decision – hung at an 8 – 4 vote. This was declared a mistrial.

This also makes Hunt the only man in San Mateo County’s legal history to defend himself for capital murder and not receive the death penalty. Eventually the charges against him were dropped in 1993.

Joe Hunt remains in prison to this day despite a number of appeals.