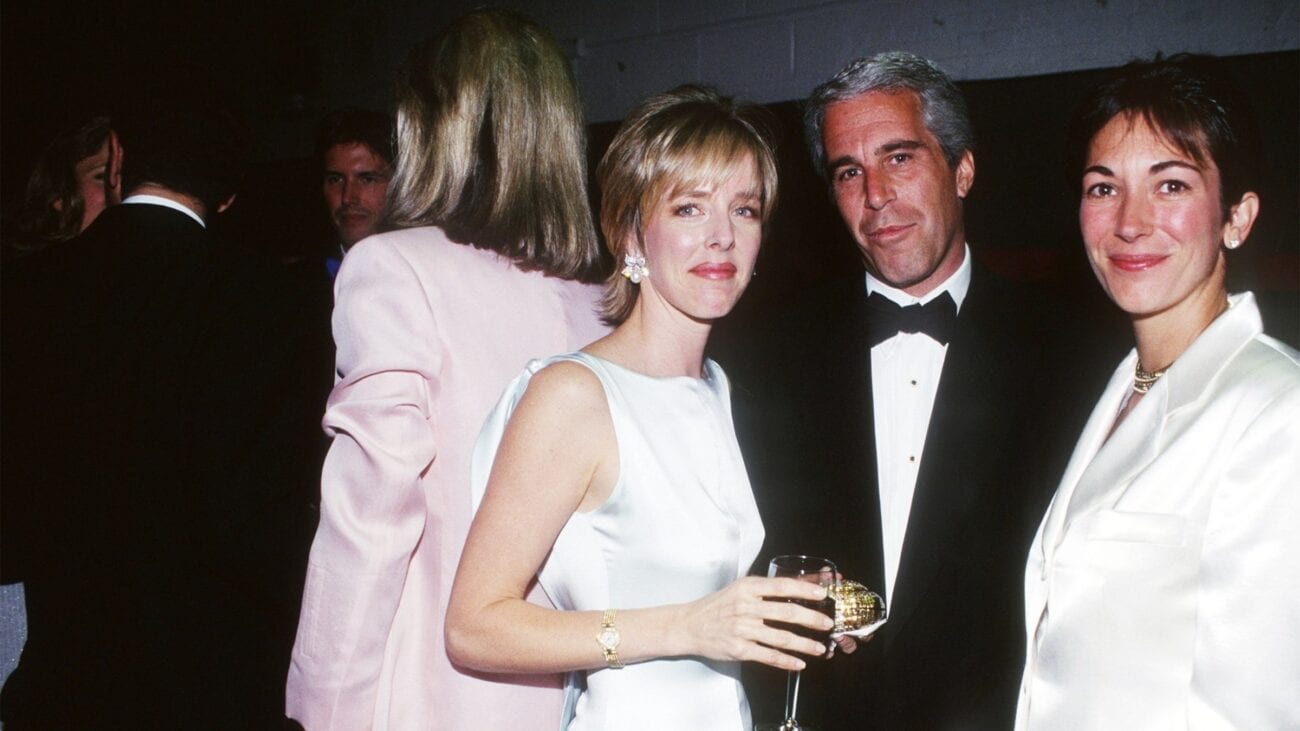 The things that continue to come out about Epstein and Ghislaine only disgust us more and more. Epstein’s life was taken too soon to pay for his crimes in this lifetime. Ghislaine was hiding out for quite some time in New Hampshire, but finally faces the prospect of answering for her part in Epstein’s illegal sex trafficking ring.

There are few things more horrible than forcing minors to be your sex slaves. The depraved nature of Epstein’s character and those that closely associated with him are hard to contemplate. Epstein submitted the girls stuck in his service to all sorts of horrible things. According to one victim, forcing them to follow absurd diets was one of them.

Apparently, the sicko that is Epstein not only wanted his girls to look conventionally attractive, but as close to prepubescent as possible. He raped girls as young as 12 years old, but if they happened to be in their late teens or early twenties, he found ways to make them seem younger. The fact that accomplices like Ghislaine were complicit in destroying these girls’ lives is terrible. Here are grisly details. 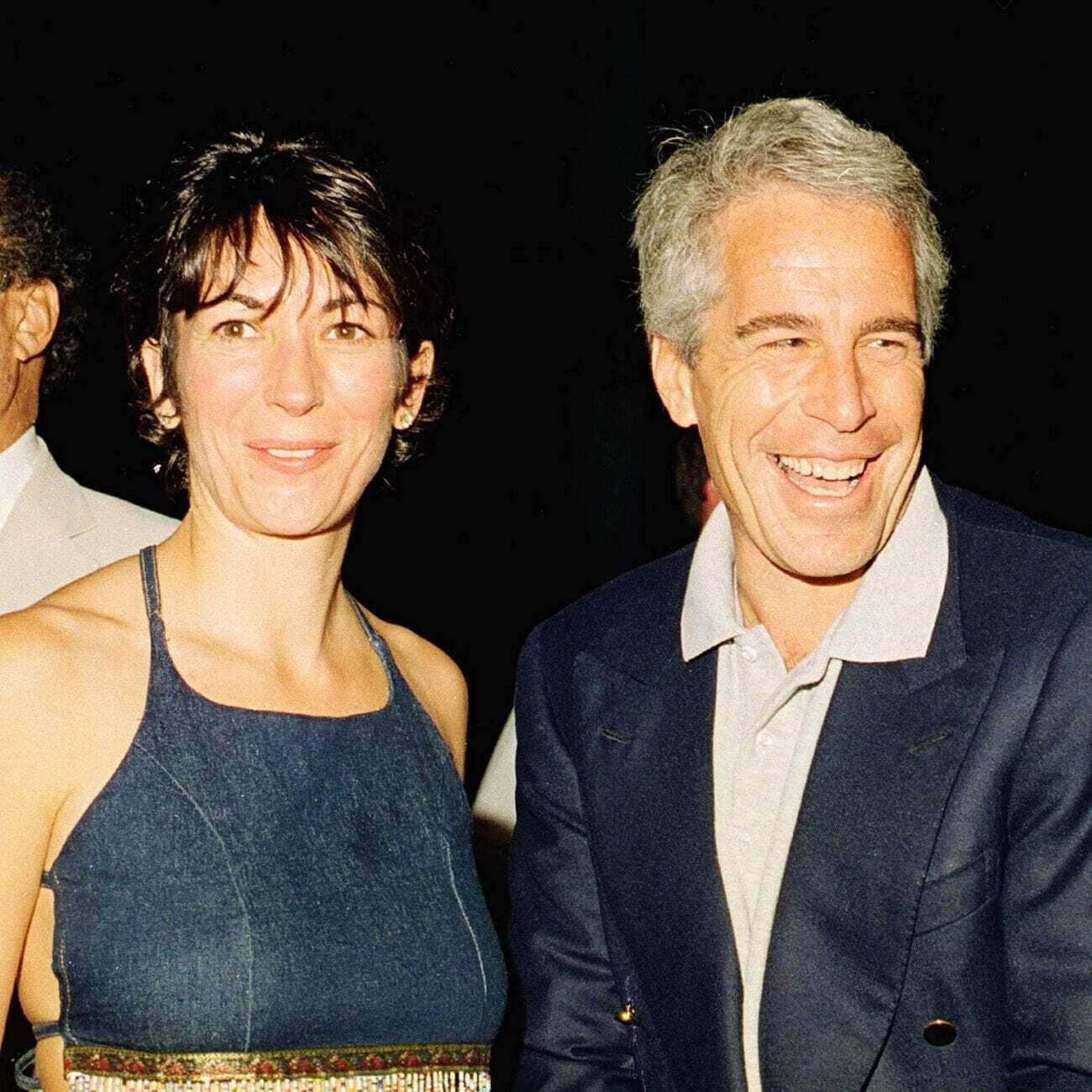 How Jeffrey Epstein & Ghislaine Maxwell roped so many girls in

Jeffrey Epstein and Ghislaine Maxwell had a method for tricking girls into sex slavery. They never simply went up to them asked them if they’d be willing to perform sex acts in exchange for money. It wasn’t common prostitutes they were after. The method was convincing enough to trick even women of legal age.

Bradley Edward, the Fort Lauderdale attorney that filed a lawsuit against the Justice Department for giving Epstein a lenient sentence, calls this method “Epstein’s Process.” “He would find out they have no home, no car, that they need a place to live, and he would provide a place to live,” Edwards explained. The girls would be told all the ways Epstein could fix their lives, anything from paid education to healthcare. 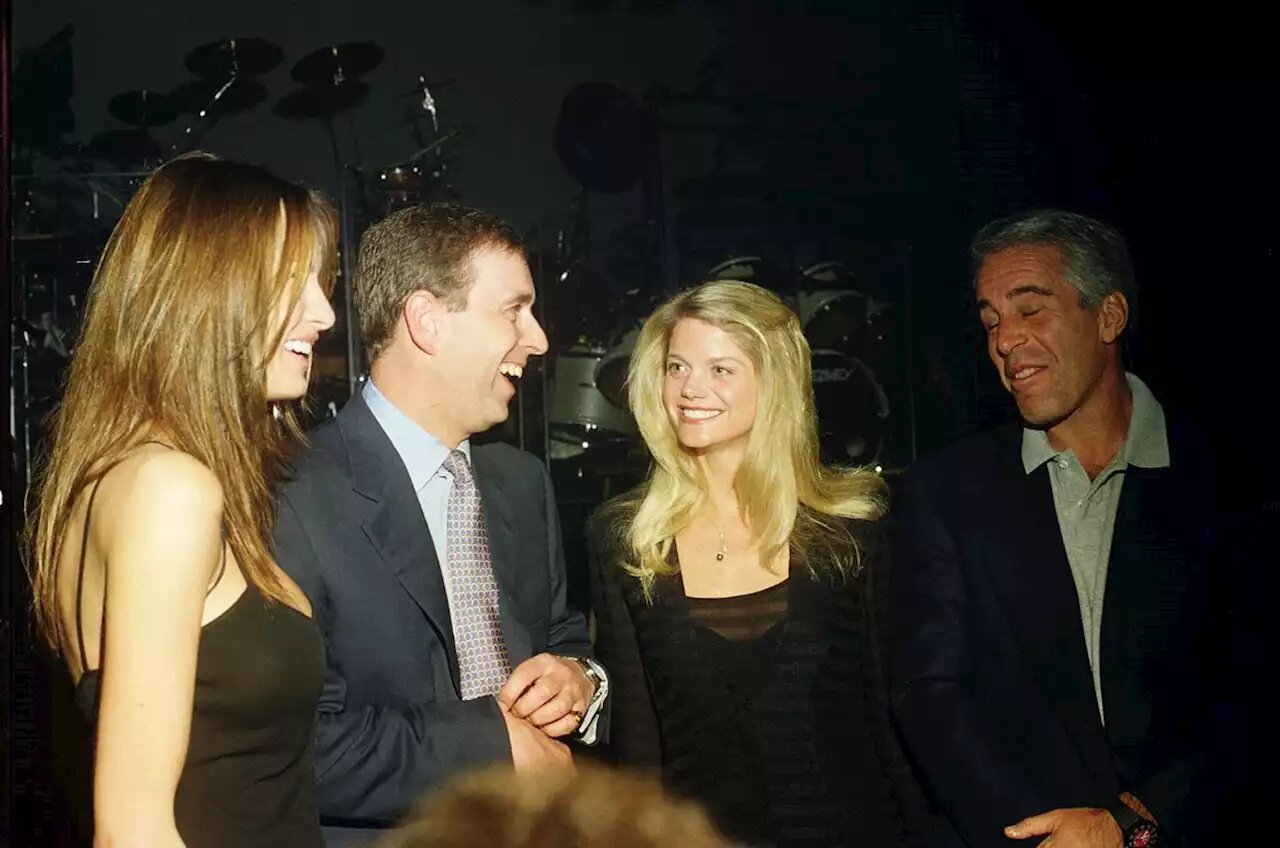 The key, as with many predators, was to look for vulnerable people who could use a hand up. It made it easier to manipulate them. When victims saw that Epstein was indeed influential and actually as wealthy as he claimed to be, they became convinced that he would be able to do the things he said he would for them.  Of course, they usually didn’t expect to get them to exchange for sex slavery.

Edwards continued, “ . . . it wasn’t just the sex. It was also that he made somebody engage in acts that they never would have engaged in — it was an innocent person, it was a vulnerable person. It was that he could get somebody to do something that they didn’t want to do. He just liked that part of the process.”

Ghislaine Maxwell would often propose to the girls she trapped for Jeffrey Epstein arrangements like innocent weekly massages or the job of a personal assistant. Before the girls knew it, they were trapped in a situation far from home where they were afraid to refuse Epstein’s sexual favors. It’s no surprise they were fearful of what he might do should they say no. 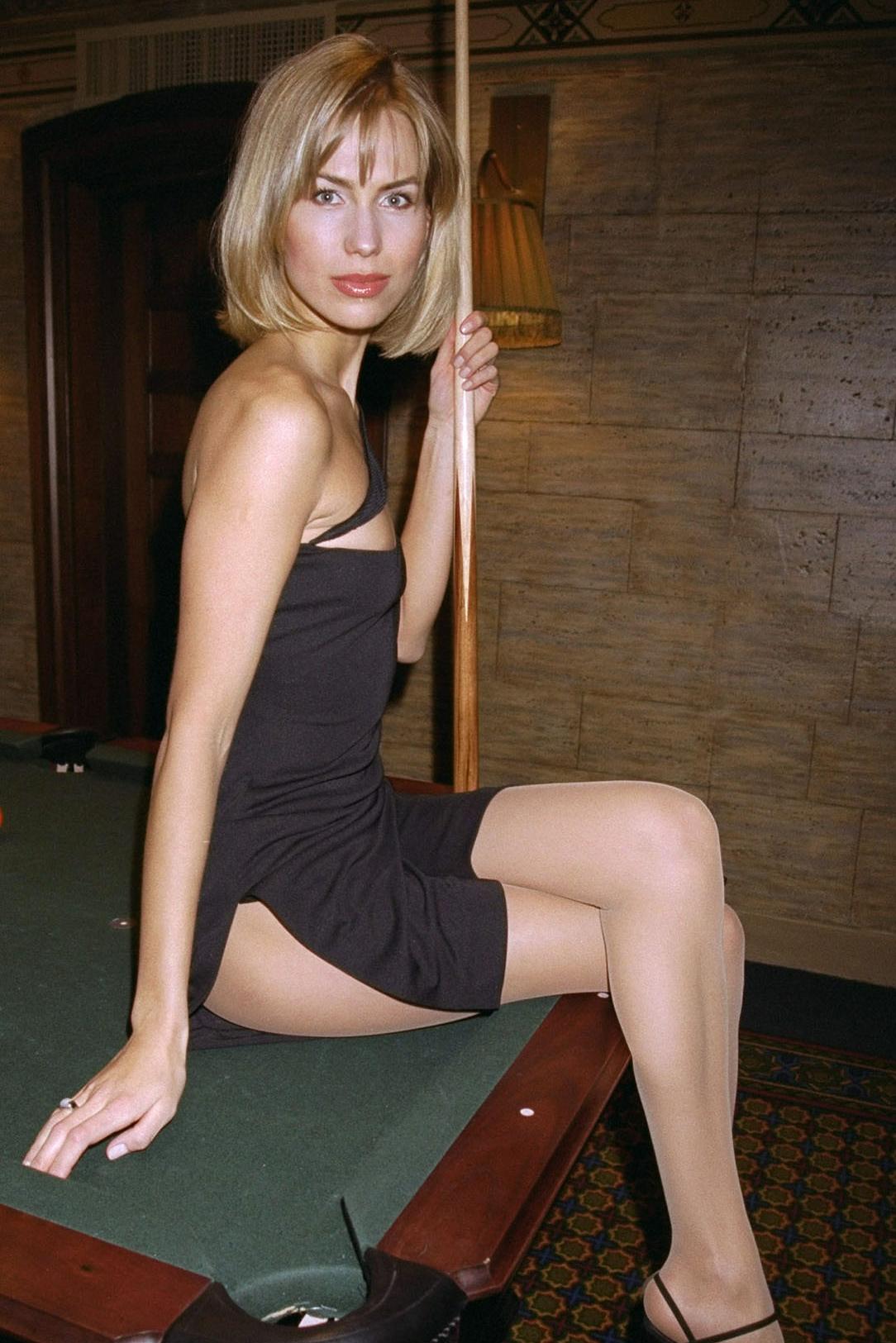 One of the most ignoble things about the circumstances of the girls in Epstein’s sex ring is that so many people saw Epstein publicly parade them around, but said nothing. They bit their tongues and self-justified that it was plausible the girls were of age. They reasoned the harem of women always around Epstein were likely there completely of their own volition.

They maybe even thought the girls they saw should’ve been smart enough not to have landed in such a compromising situation, if they really were trapped. Ghislaine Maxwell & Jeffrey Epstein’s victims were left without help as their captors forced them to do things they normally would never do. 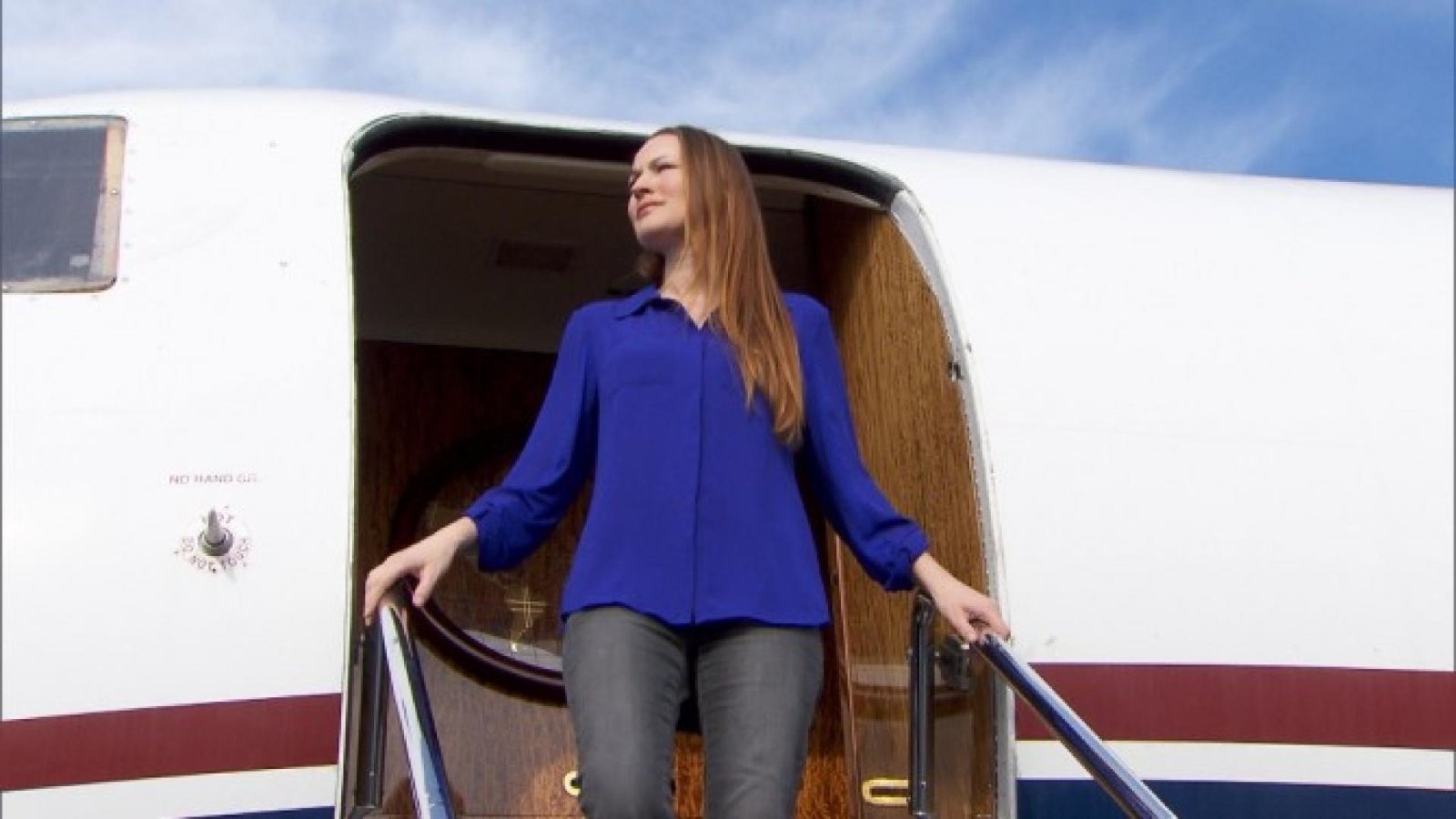 Virginia Guiffre, now known as Virginia Roberts, exposed much of what went on during her captivity to Epstein. She said he would put them on a diet of iced tea and fruit to keep them thin. Guiffre reports, “Jeffrey had us on these ridiculous diets. It was all organic . . . It was never like carbs, you can’t just fill up, they wanted you to look a specific way.”

Guiffre seemed to have no doubts as to the motivations behind their starvation. She asserted that Epstein wanted them to not only look skinny but as prepubescent as possible. Epstein even had a policy about tan lines. “He wanted tanned bodies, petite bodies, prepubescent bodies,” explained Guiffre. He would force them to walk around naked outside so as to avoid acquiring forbidden tan lines. 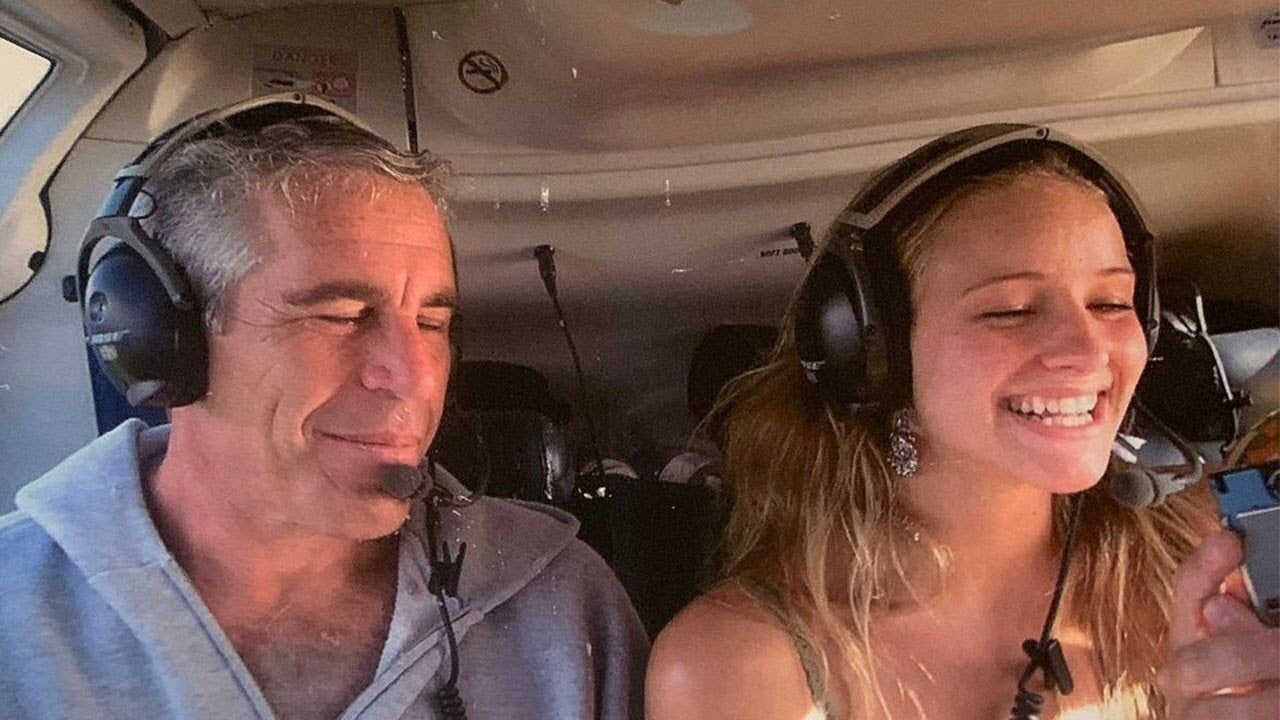 Guiffre commented that flights on the Lolita Express were pretty much the same as any experience that went on in Epstein’s massage rooms. He was fixated on sex with young girls to the point that it became a compulsion. Guiffre said, “Jeffrey couldn’ take a two hour flight without having to ejaculate.”

Epstein was even said to watch for explicit episodes of Girls Gone Wild while exercising. It’s like he had to have a constant stream eroticism pumped into his brain to function. He was constantly watching naked videos of teenagers “for inspiration”. Epstein was reported to have ordered sex sessions at least three times a day. He clearly had a sex addiction. We just wish he had left capturing innocent women and girls out of it.