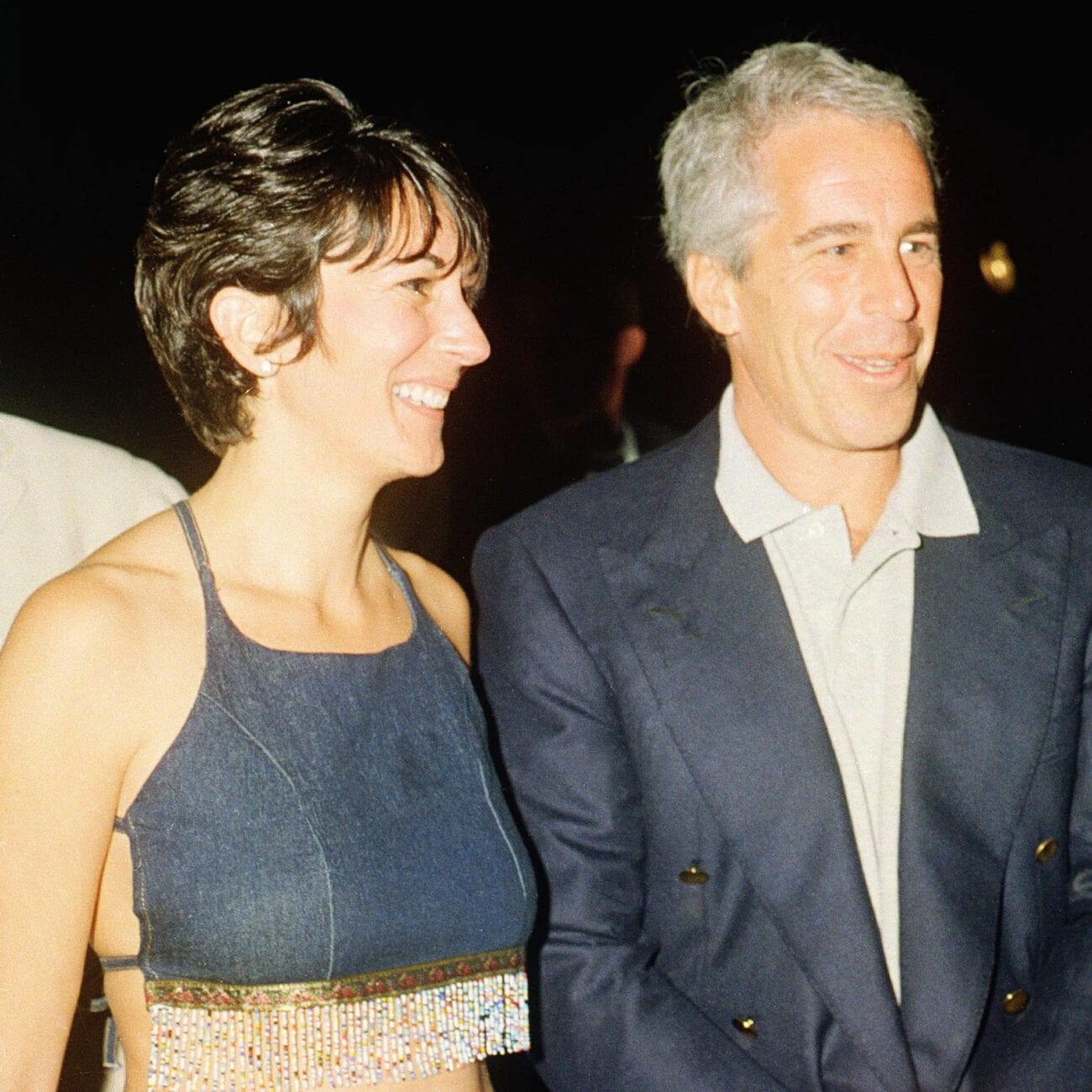 Did Jeffrey Epstein have a wife? All the women he was linked to

While there was never an official wife in Jeffrey Epstein’s life, it’s far from surprising that he had a revolving door of girlfriends during his time on Earth. Not to mention all the young women that he had on his island or his Manhattan townhouse.

But the question is, were any of them secretly married to him? His closest confidant Ghislaine Maxwell was just revealed to be secretly married this whole time, and most are assuming her husband was Epstein. It’s not just Maxwell that was close enough to Jeffrey Epstein to be his wife though, even if she is the most compelling case. 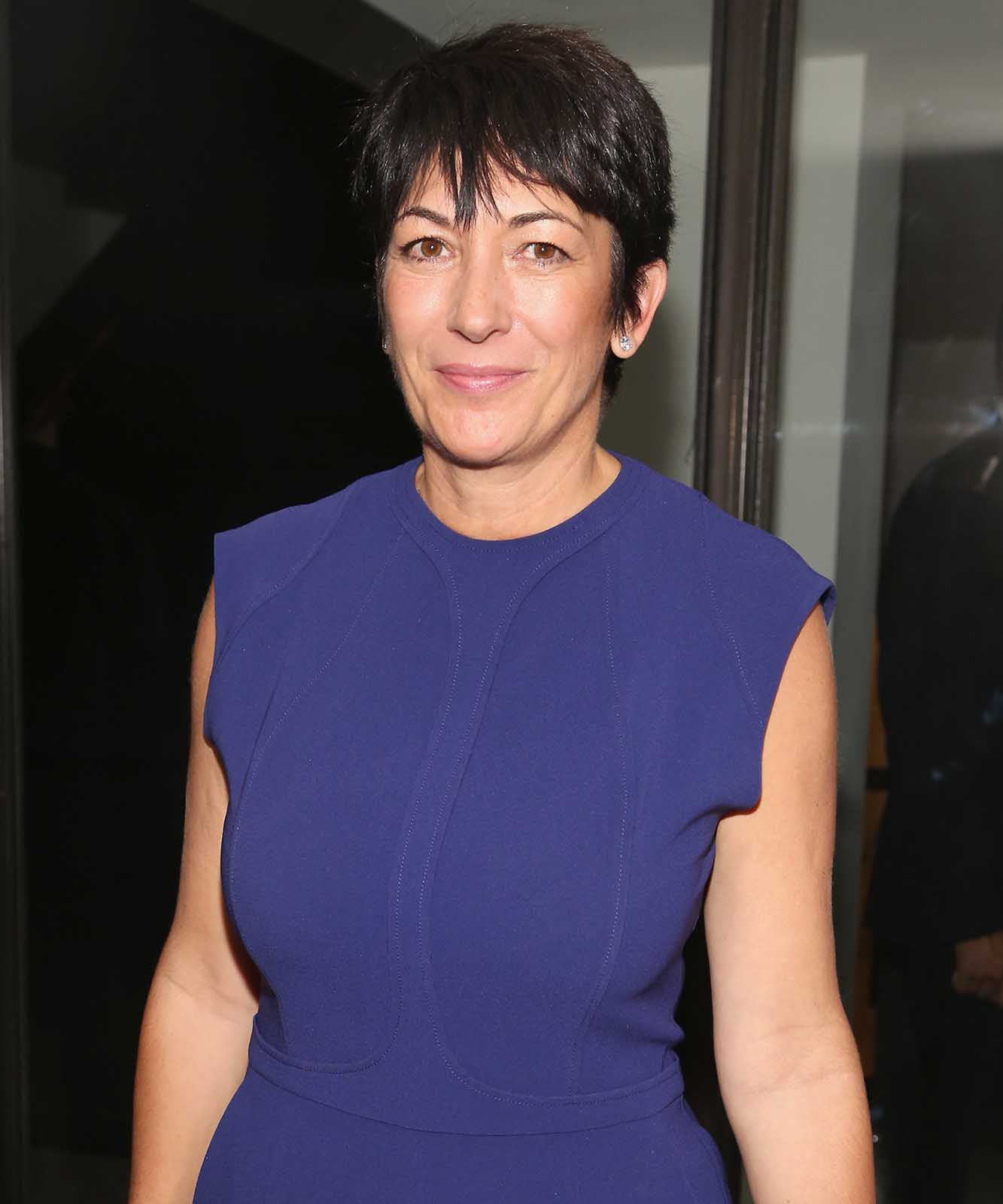 The second-in-command in Epstein’s trafficking empire, Maxwell spent the year between Epstein’s arrest and her arrest on the run from the law, trying to cover up her tracks. But her role in Epstein’s life cannot be understated. The two have terrorized women together for years with not so much as a slap on the wrist.

So, did she actually do all this because she was married to Epstein? Maybe. While court documents for her upcoming trial show that Maxwell is married, it hasn’t been revealed who her husband is. It seems highly unlikely that Epstein would be married in the first place, but if he would settle down with anyone, it would be with Maxwell. 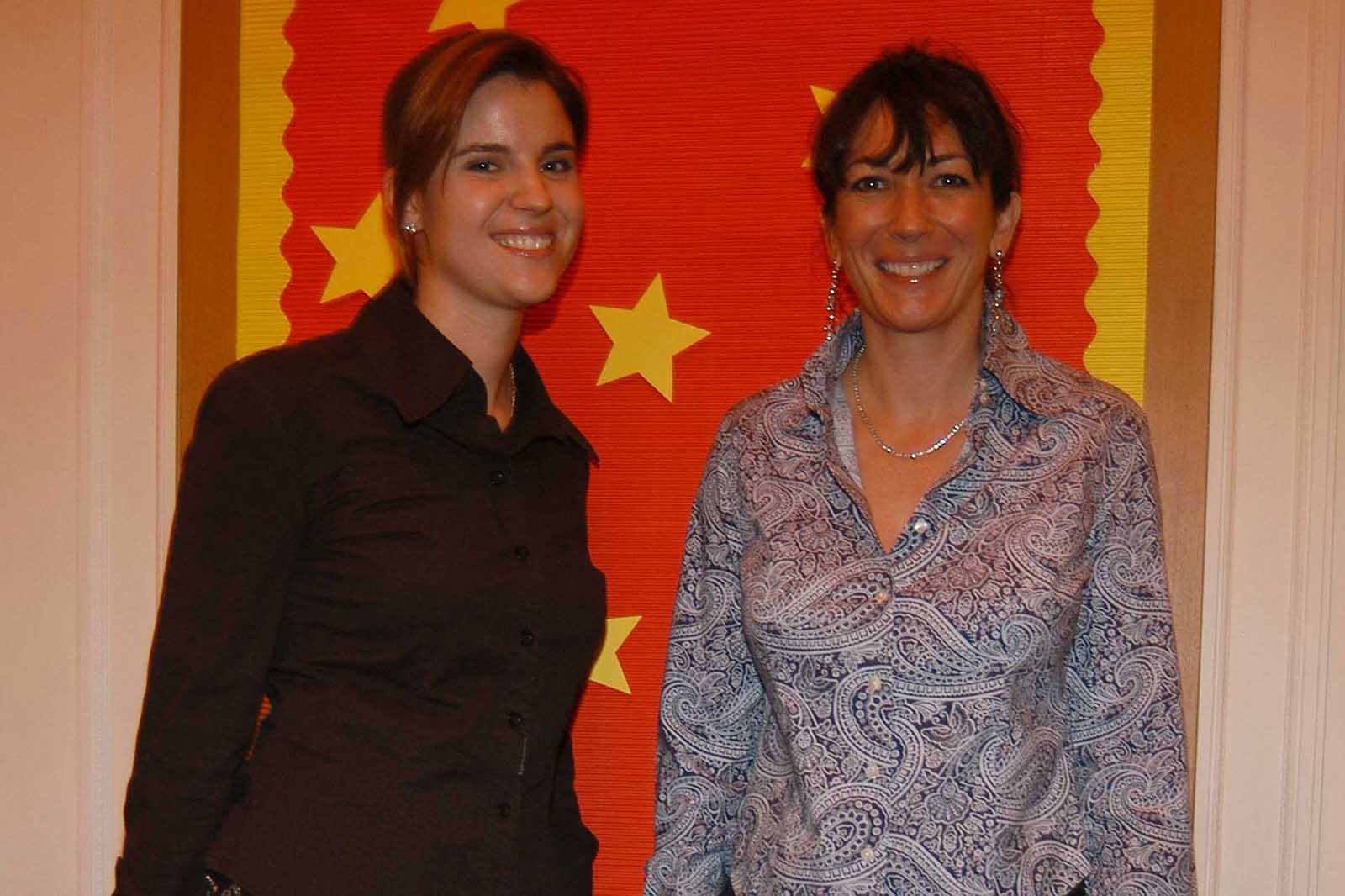 One of Epstein’s many assistants, Kellen was accused of keeping a log of women to recruit as “massage therapists” for Epstein. Many victims remember a woman named Sarah taking them to Epstein’s massage room in his Palm Beach mansion. She was also a frequent flyer on the Lolita Express.

It would fit perfectly if Kellen was secretly Jeffrey Epstein’s wife, based on how much she did as his assistant. Of course, after Kellen left Epstein’s company, she founded her own business and married NASCAR driver Brian Vickers. Unless she divorced Epstein when she left his business, we can’t imagine her marrying him. 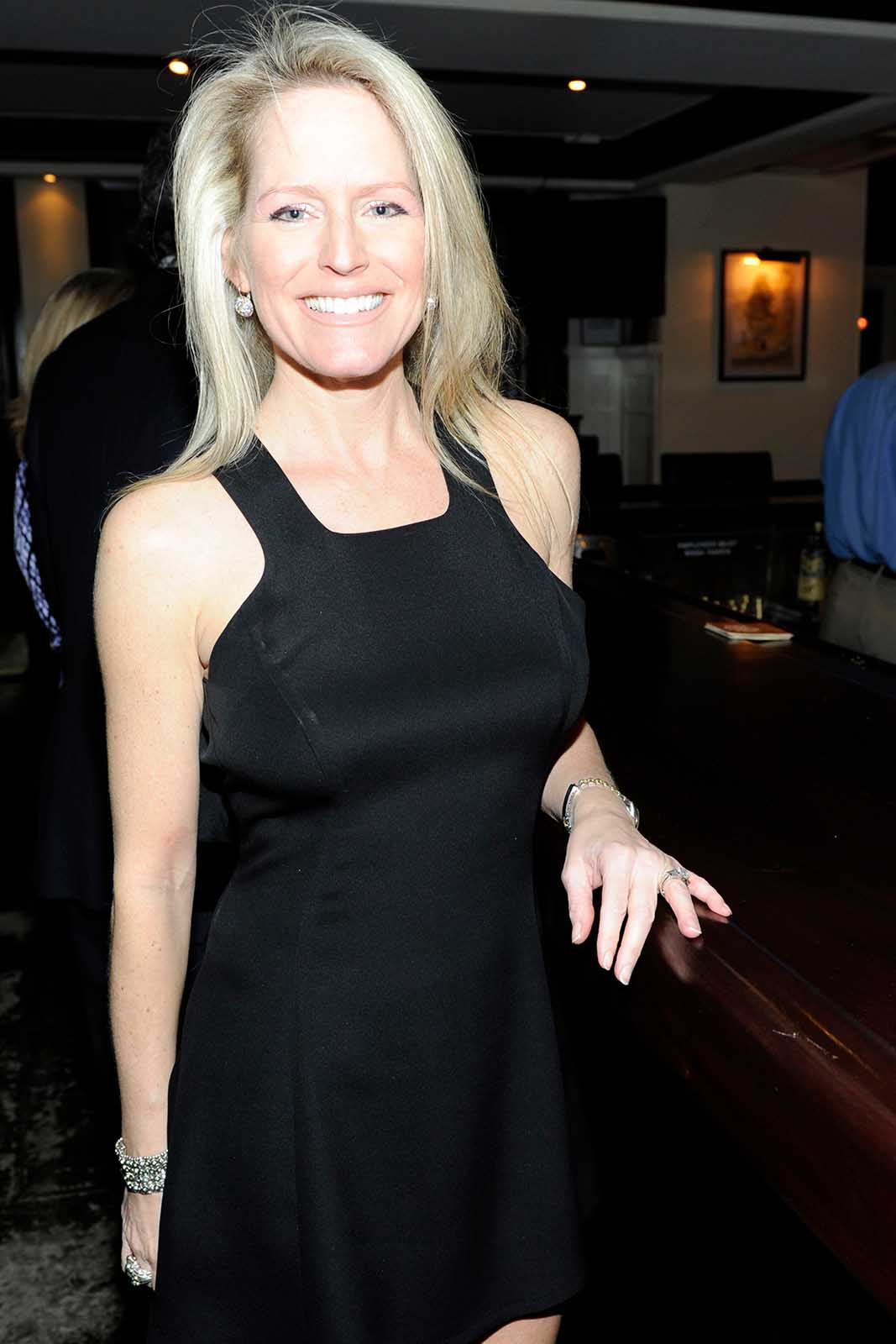 Another former assistant of Epstein’s, Groff allegedly helped coordinate travel for the young girls, as well as schedule massage sessions between them and Epstein. For doing so, she was paid six digits a year, given a new top of the line Mercedes, and Epstein even paid for nanny services for her first kid.

Naturally, if Groff has a child, there most likely is a man in the picture. But the man in this case is not Epstein. He gave her a new car and nanny services to keep her working, not because he was the father. 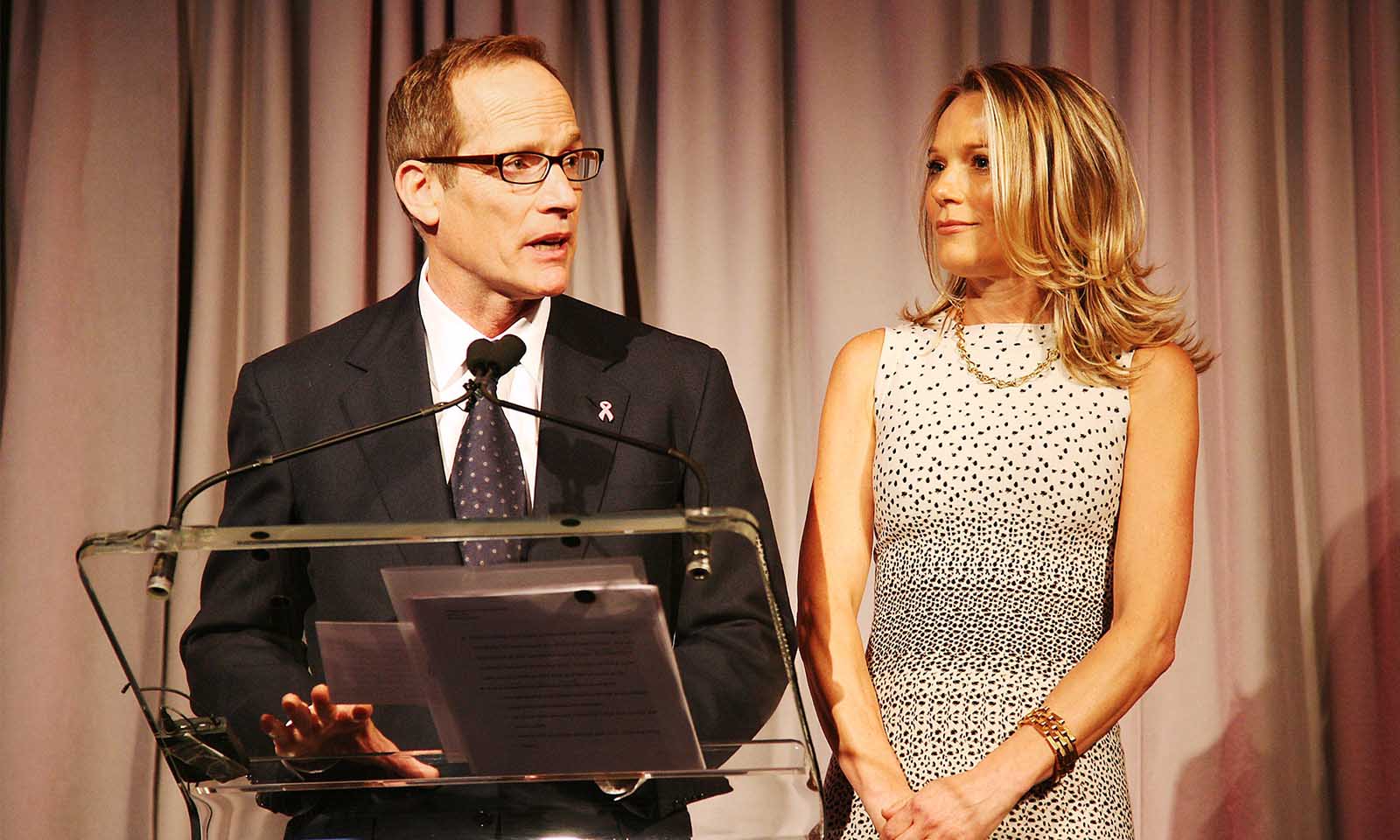 The former Miss Sweden was a longtime girlfriend of Epstein’s who stayed close with him even after they broke up. When she gave birth to her daughter Celina, Epstein was the godfather.

Of course, Andersson-Dubin married hedge fund manager Glenn Dubin instead, who’s Celina’s father. But Epstein’s obsession switched from Andersson-Dubin to Celina. He would tell associates that if he ever were to marry, it would be Celina. Even in 2014, she was added as a beneficiary to Epstein’s trusts. Keep in mind Celina was only 19 in 2014.