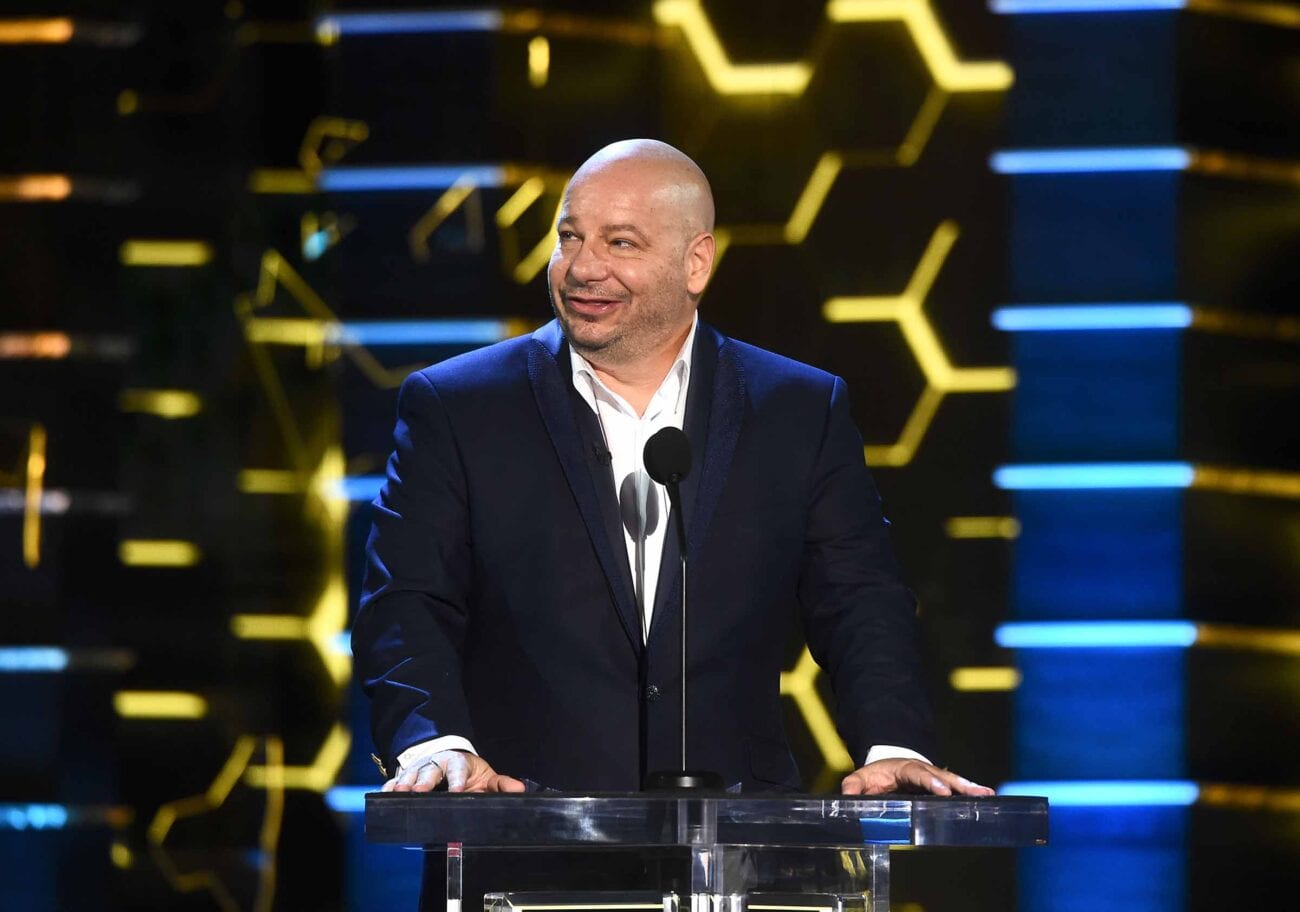 Is Jeff Ross a sexual predator? Behind the accusations coming out

Insult comic Jeff Ross is now the latest comedian accused of sexual assault, thanks to a new Vulture report. According to the allegations, Ross engaged in a sexual relationship with a fifteen-year-old starting in the late 90s. While the relationship was consensual, Ross’s accuser Jessica Radtke now reports the relationship was manipulative & abusive.

Ross is denying every claim and even countersuing Radtke for defamation. So is Jeff Ross a sexual predator – or are things being blown out of proportion? Let’s take a look at Radtke’s claims. 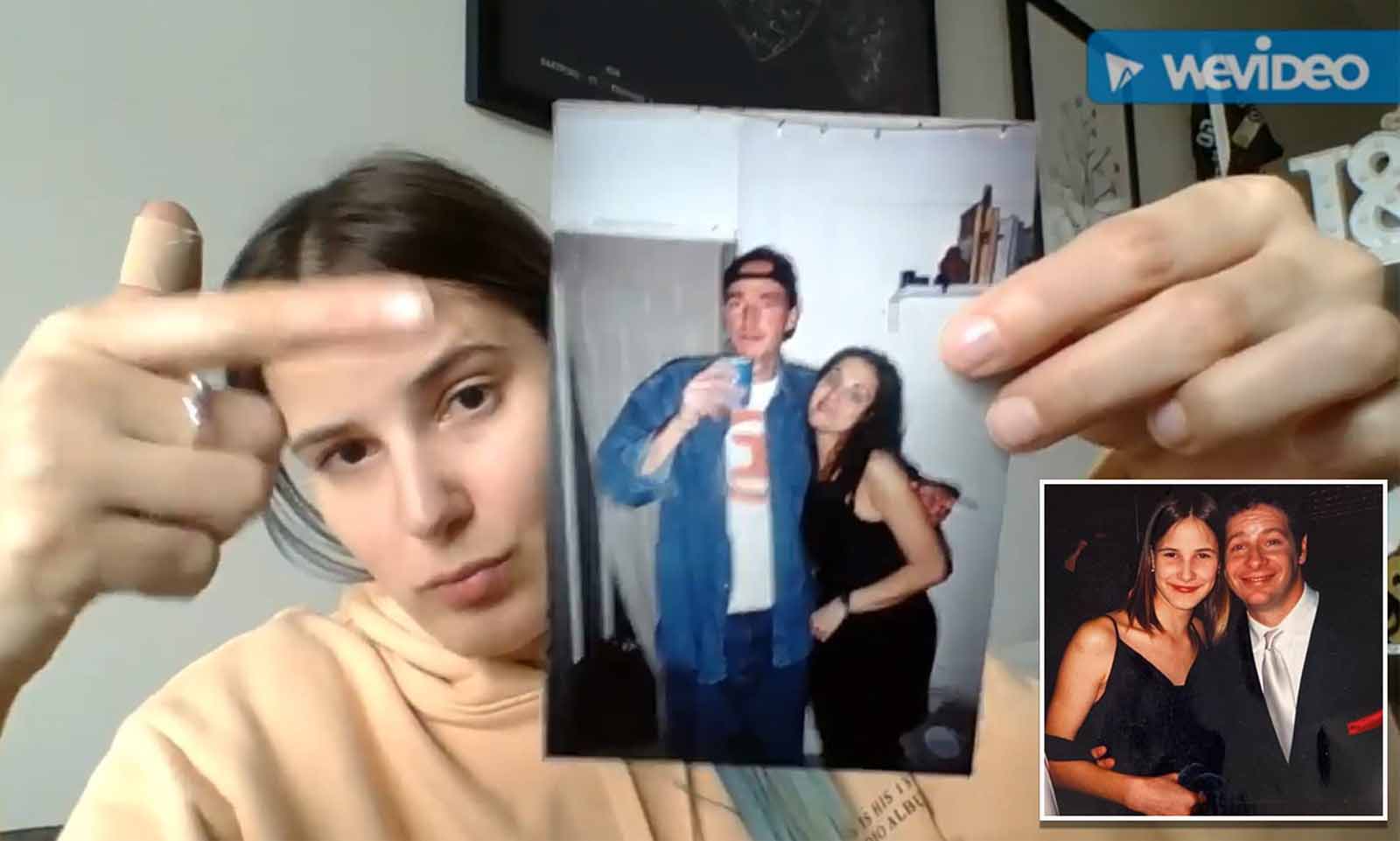 Jessica Radtke has openly claimed she didn’t have an easy childhood. At fifteen she moved to NYC with her father after spending most of her life dealing with absentee parents. There, she frequented comedy shows with her father.

Since she visited comedy clubs so much, one offered her a job, which Radtke accepted. Through her job, Radtke met Jeff Ross. The two became close when Ross allegedly invited Radtke back to his apartment after a TV appearance and the two engaged in sexual contact.

From there, Radtke alleges the pair started dating, though most of their “dates” happened at Ross’s apartment. She even was allowed to spend the night with him as their relationship grew closer. But the two stayed out of the spotlight together, mostly because of Radtke’s age. 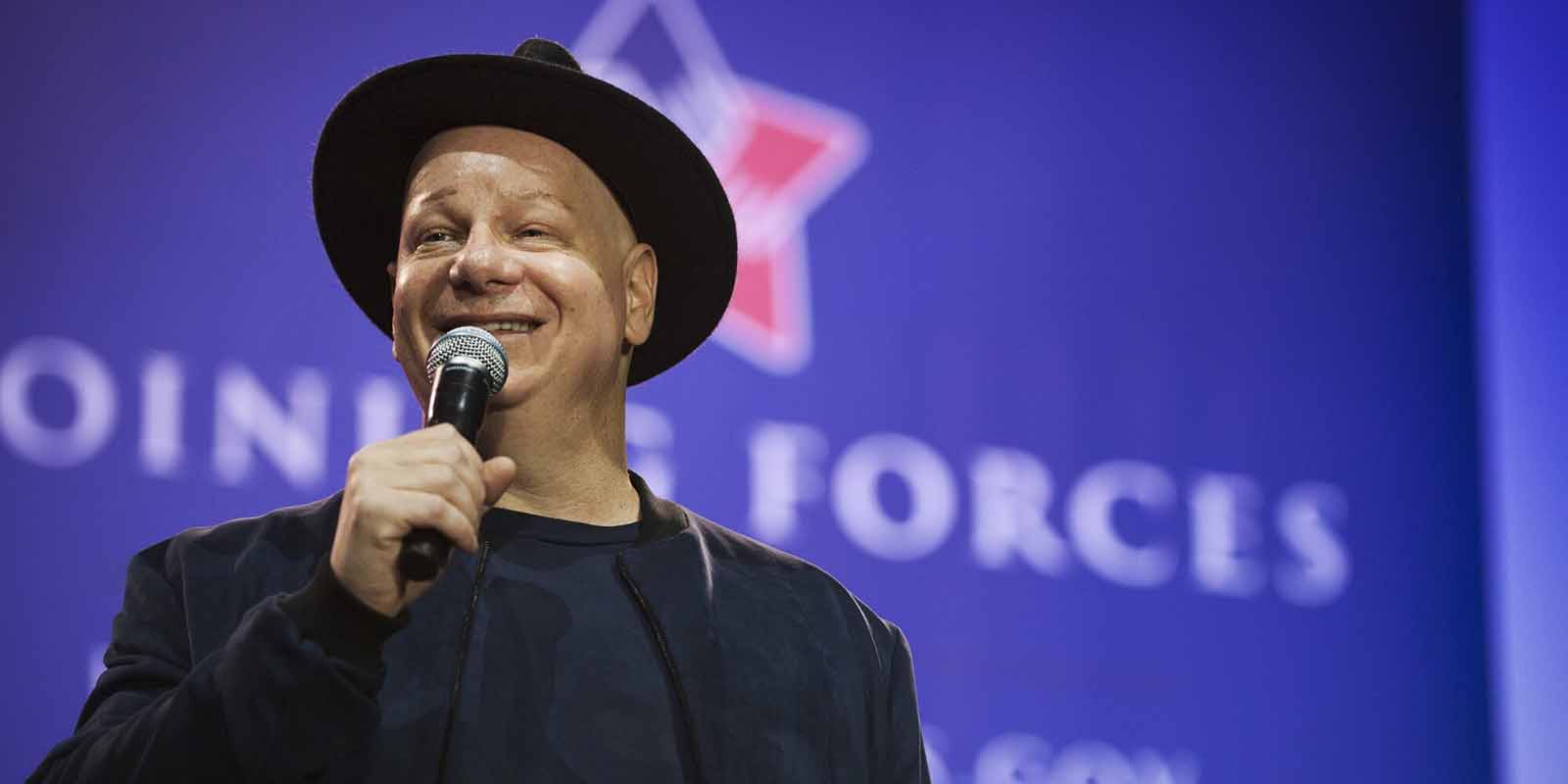 Even though Radtke’s father was aware of their relationship, he did nothing to stop Ross from dating his daughter. The two continued to date in private until Radtke turned 18, when they went public with their relationship. But the couple didn’t survive long in the public eye.

For Radtke, the breaking point of their relationship was when she allegedly found Polaroids of other underaged girls in various states of undress in 2001. She tried then to break up with Ross, but he talked her into staying together, dismissing the importance of the photograph.

Ross & Radtke dated off and on again until Radtke was 22, when the pair broke things off for good. 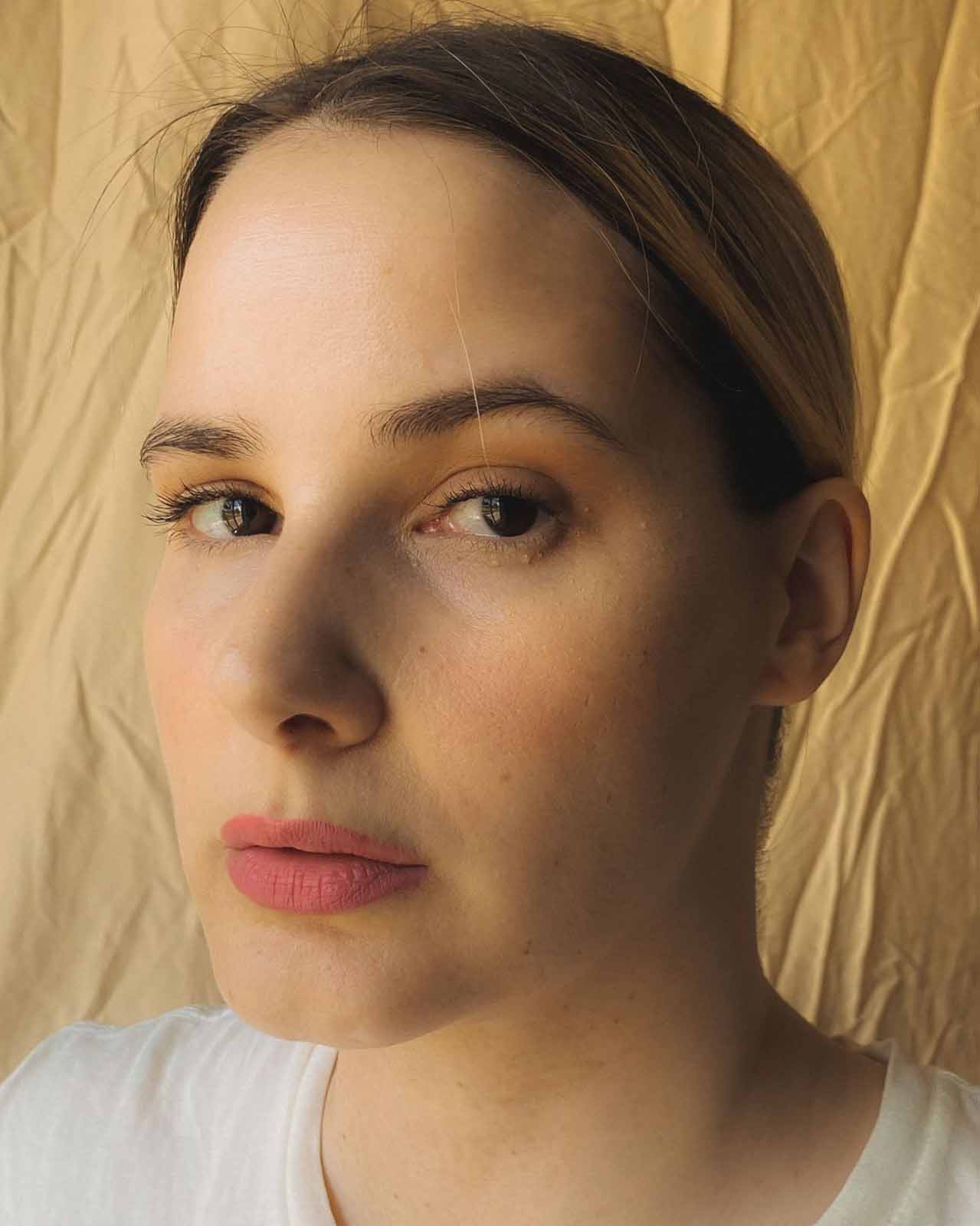 Why did Radtke take so long to come forward with details of their relationship? She blames PTSD & psychological manipulation, claiming it took years of therapy for Radtke to determine that her relationship with Ross was manipulative & abusive.

Since September 2019 Radtke has been posting her story to a Facebook and Twitter account under the name “Iwas15hewas33”, trying to bring awareness to how she was manipulated – and raped – during her time with Jeff Ross. 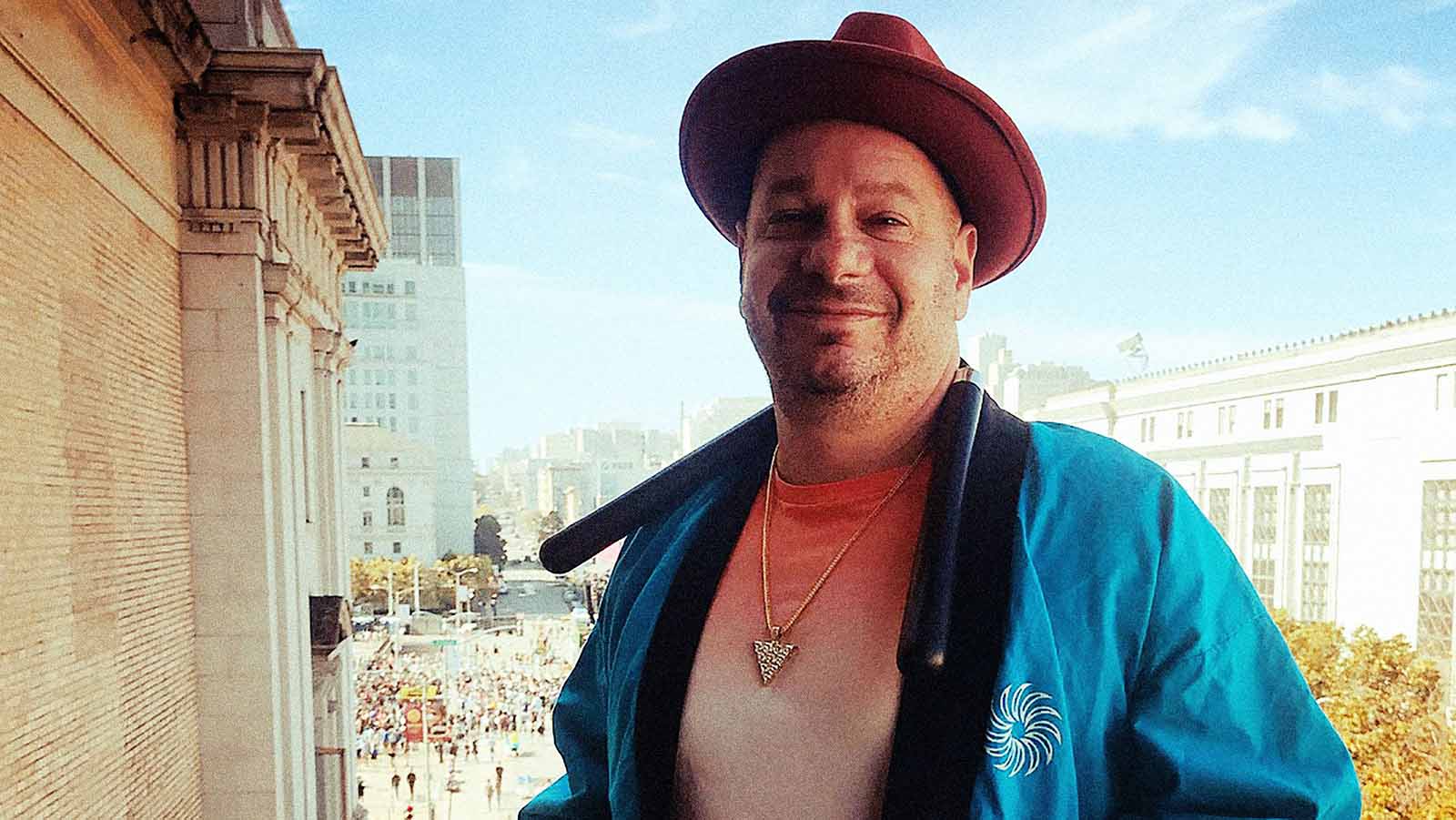 Jeff Ross didn’t comment on the scandal when it initially emerged on social media, but did speak out back in June. In his statement on Twitter, Ross denied the allegations outright, stating Radtke “has falsely accused others” and that “this is a mental health issue”.

At the time, Ross also threatened legal action against Radtke, while Radtke lawyered up in preparation. Ross claims continued commitment to changing the environment in comedy clubs for legitimate cases of sexual assault, but claims Radtke’s assault allegations are false. 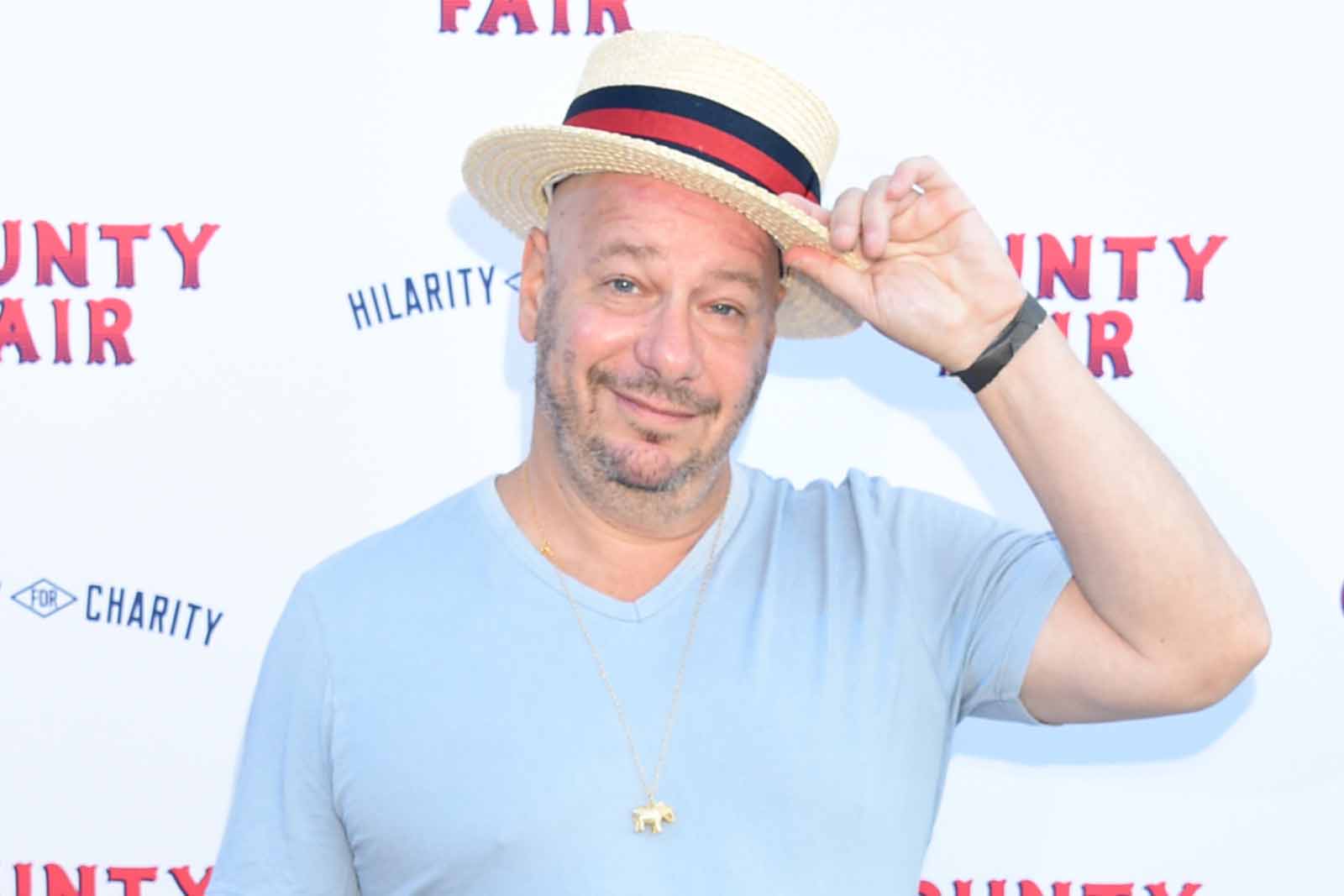 This scandal isn’t a secret in the comedy community – it’s been treated as a joke. During The Comedy Central Roast of Alec Baldwin, Nikki Glaser joked that “Jeff gets really hot girls, and I just . . . How do you get tens? Teens – I’m sorry, I read that wrong.” Caroline Rhea also joked: “Jeff Ross, you’re a staple on the roasting circuit and a predator at high-school dances.”

Even Amy Schumer, when asked about the Ross allegations, recounted “Jeff is someone I consider a good friend, and I love him, but to be honest, he always has alarmingly young-looking girlfriends.” It seems Ross’s relationship was an open secret in the comedy world.

It’s unknown if anything will come of these allegations, or if Ross’s suit against Radtke will go forward. Ross has yet to comment on the Vulture report; we’ll let you know if his comments change anything.