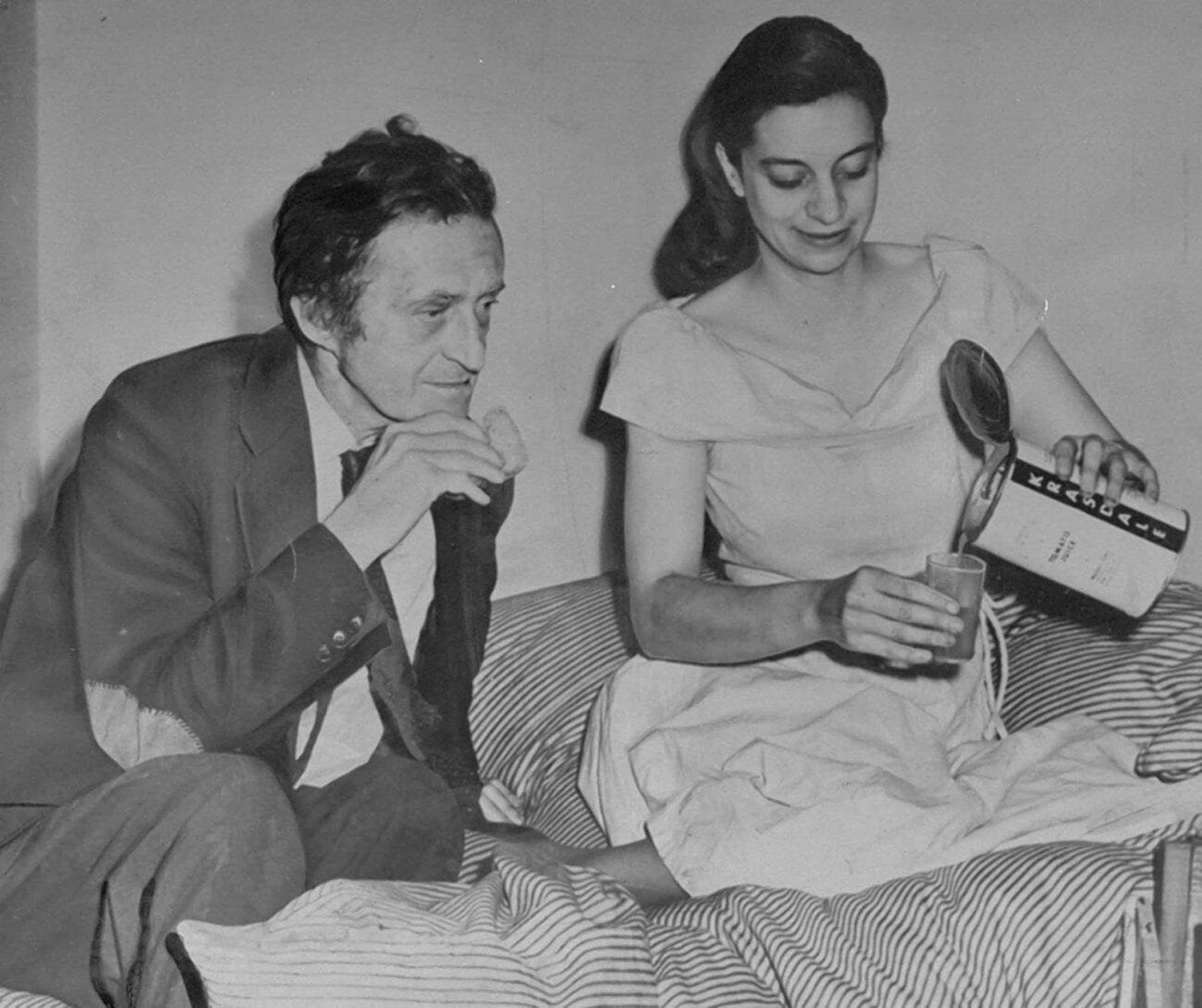 The “King of Greenwich Village”: The grisly story behind his death

“All things about mere were steeped in your remembrance/And shivering as they tried to tell me of it”, poet Maxwell Bodenheim wrote these words in his work “To One Dead”. Bodenheim, known as the King of Greenwich Village Bohemians, was many things, known for creating works too dark for the Roaring Twenties. He was a womanizer, a drunk, a letch, a genius . . . a victim.

Bodenheim was murdered at the age of 62 in a flophouse in New York’s East Village in 1954. His third wife Ruth Fagan, 33, was also murdered in what looked like some kind of robbery gone wrong to officials. So who did it? What exactly happened to the poet and his wife that February in New York? Here’s what you need to know about this true crime case from Greenwich Village. 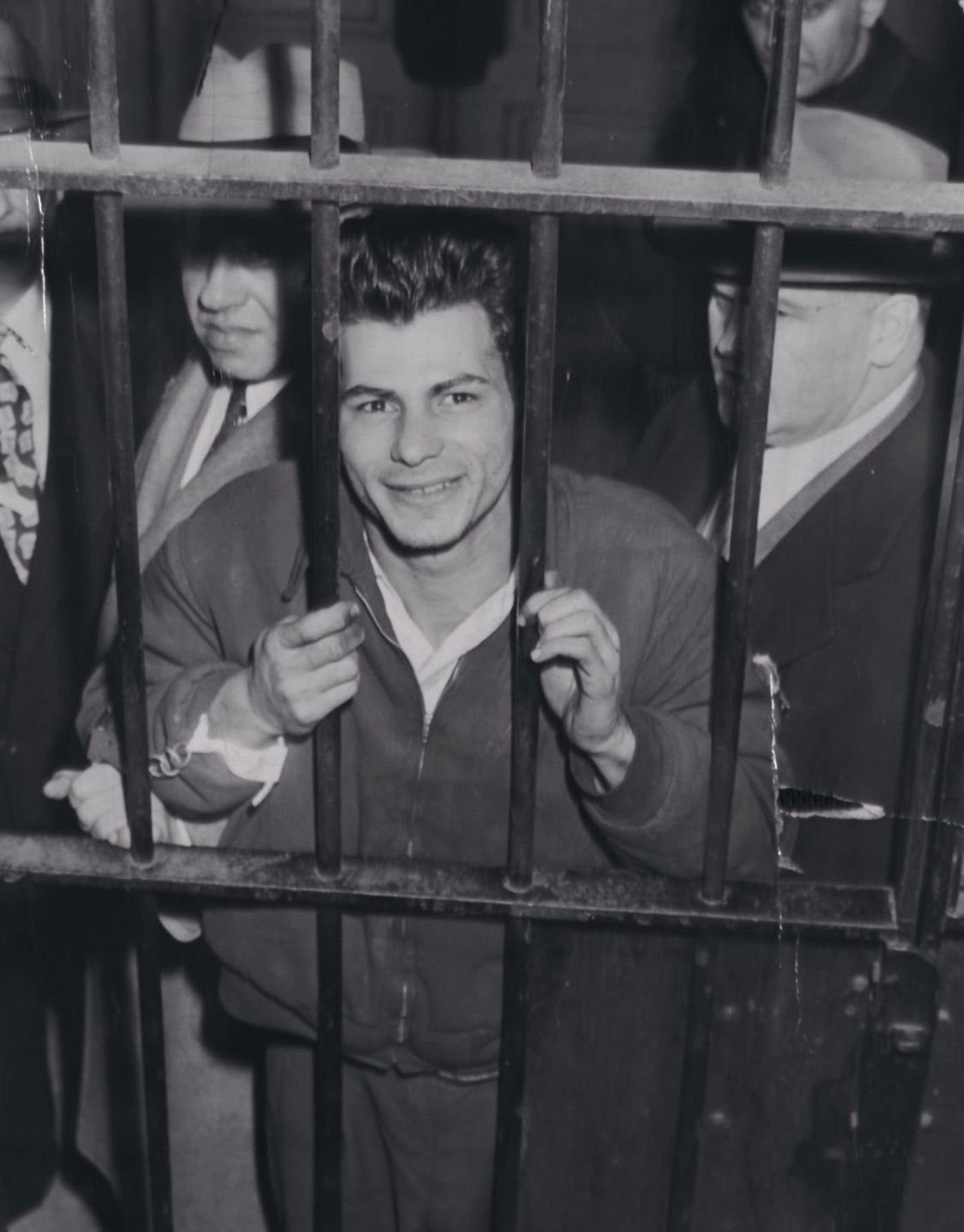 A life of scandal

Bodenheim was the 1920s equivalent to a tabloid superstar of today. His 1925 novel Replenishing Jessica was about a sexually liberated woman, or, as the tagline to the book read “the intimate story of one woman and five men”. It got him hauled to jail on obscenity charges, but that only helped to boost sales of his book.

The reputation would follow him throughout the rest of his life. He took up with younger women and three of them tried to kill themselves over him. One of them, however, he sweet talked into running away with him, until her father ended that relationship. By the Depression, Bodenheim was penniless and homeless, panhandling on the streets and staying with friends.

When he really wanted some booze, he would write poetry and sell it to bartenders or patrons in exchange for a shot. By 1954, Bodenheim was a washed-up celebrity. Not that anyone cared when he and his wife turned up dead in a double murder. That kind of news sells papers. 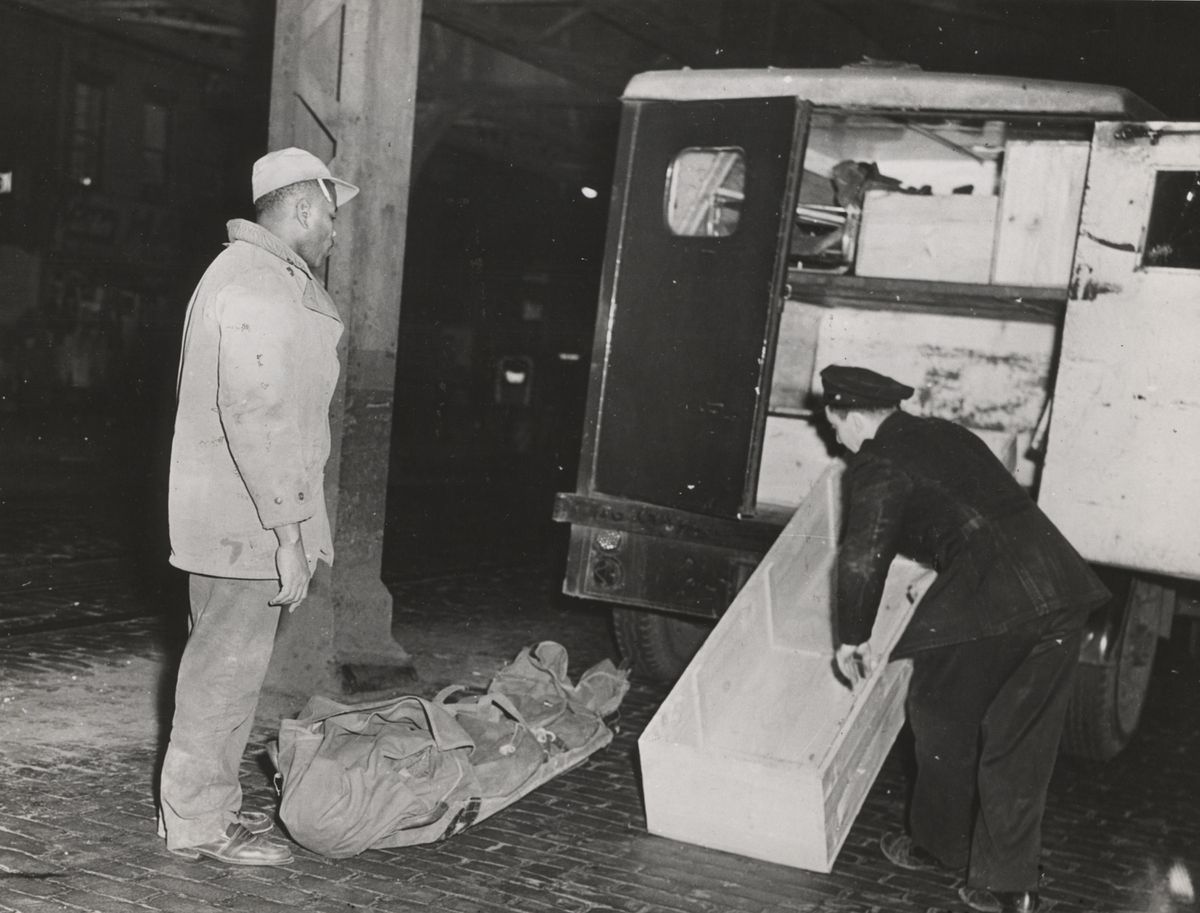 Detectives originally believed that Bodenheim and Fagan were killed in some sort of robbery gone wrong. That is, however, until they learned that the flophouse room they were found in wasn’t rented in their name. Instead, they were pointed to 25-year-old dishwasher Daniel Weinberg, who was missing from the crime scene. Weinberg spent most of his life in and out of mental institutions and was booted from the army as well.

An investigation of the room found an address of a friend of Weinberg’s, police staked out his place and picked him up without incident. A couple of hours of interrogation, Weinberg spilled the whole story. He met Fagan and Bodenheim at a bar and offered to let them stay with him so they weren’t sleeping in the cold. During the night, Fagan and Weinberg had sex with each other.

Bodenheim, who was sleeping nearby, woke up and caught them in the act. He confronted them. Weinberg got out his .22 caliber rifle and shot him. Following this, Weinberg killed the lone witness, Fagan, by beating her to death and stabbing her repeatedly. In his defense, Weinberg said that he had killed two Communists and ought to be given a medal.

What happened to Weinberg?

Given his history of mental instability, Weinberg was sent to the Matteawan State Hospital for the Criminally Insane. He escaped in 1961 along with several other inmates. He was eventually recaptured. Weinberg was almost released in 1967, but acted up again in order to stay at the hospital.

Fagan and Bodenheim were destitute at the time of their deaths. Due to the resurgence of interest in Bodenheim’s career plus some money from famous friends and his first wife saw the King of the Greenwich Village Bohemians getting a pretty swank send off with 300 mourners in attendance.