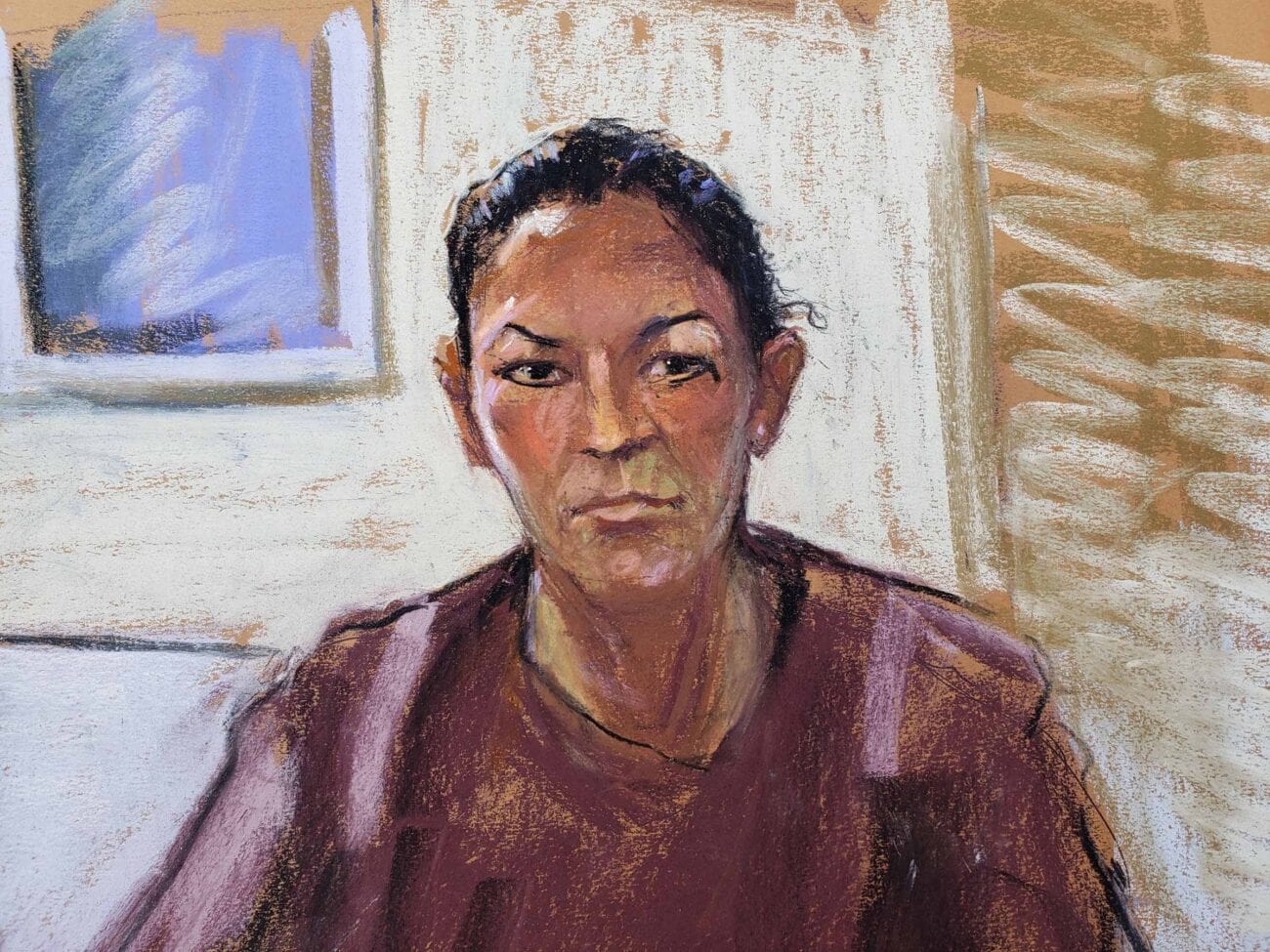 Did the U.S. confirm they’re trying to protect Ghislaine Maxwell in jail?

As Ghislaine Maxwell awaits her trial on numerous charges of sex trafficking, many are wondering if she’ll meet a similar fate to her partner, Jeffrey Epstein. Turns out, it’s not just conspiracy theorists, but also the U.S. government who are worried Maxwell will take her own life.

On August 13th, prosecutors sent a letter to U.S. District Judge Allison Nathan stating Maxwell was being held separate from the general population because of “safety, security, and the orderly functioning of the facility.” They added that Maxwell wasn’t being held separately as special treatment, but as part of protocol when an inmate has a high chance of being sentenced to many years in prison. 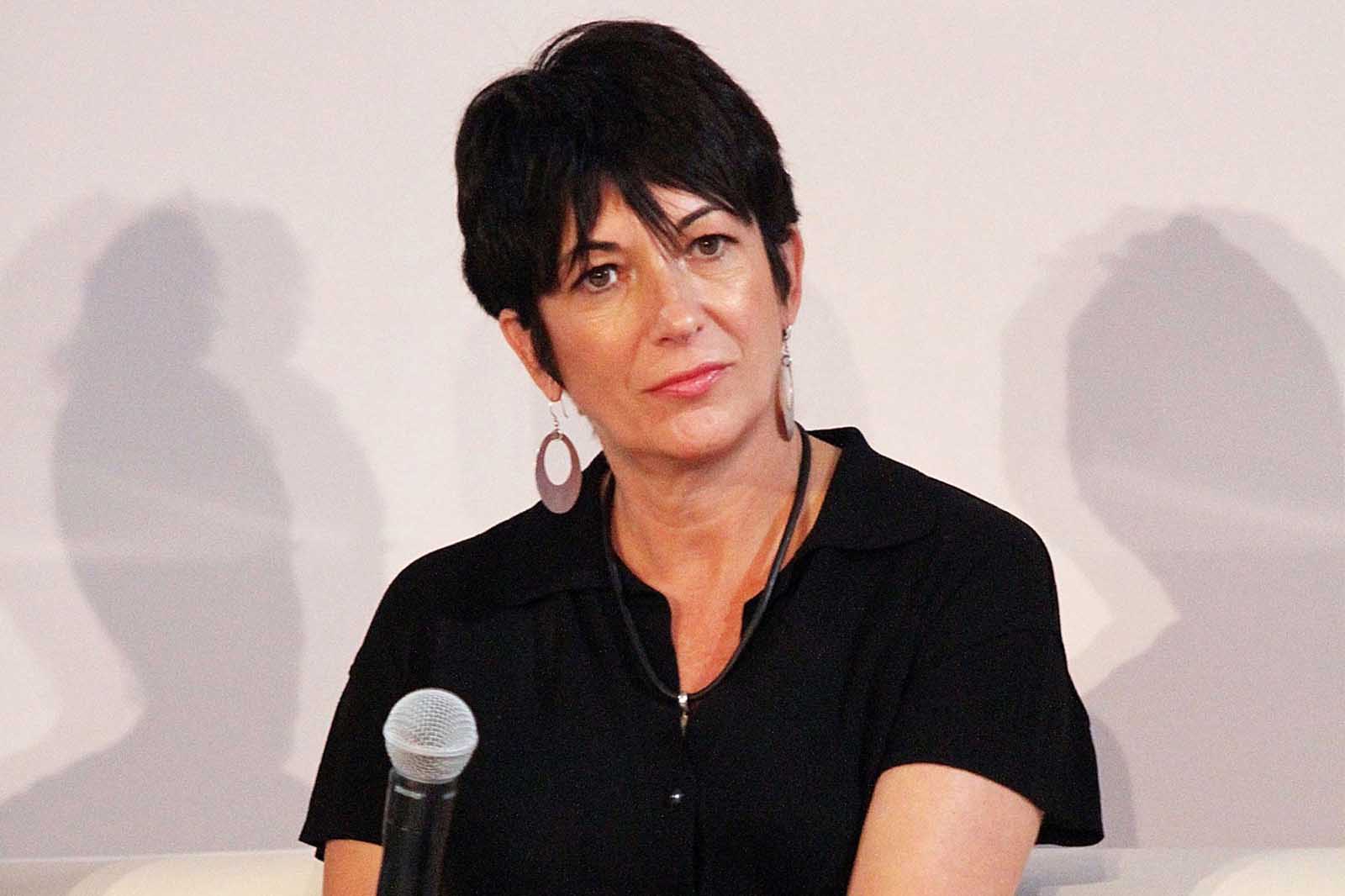 Since Maxwell is on suicide watch, though she isn’t suicidal, her legal team claims that she isn’t getting the proper time and resources to help her work on her defense. She’s also subjected to numerous body scans and round-the-clock watch from prison guards. 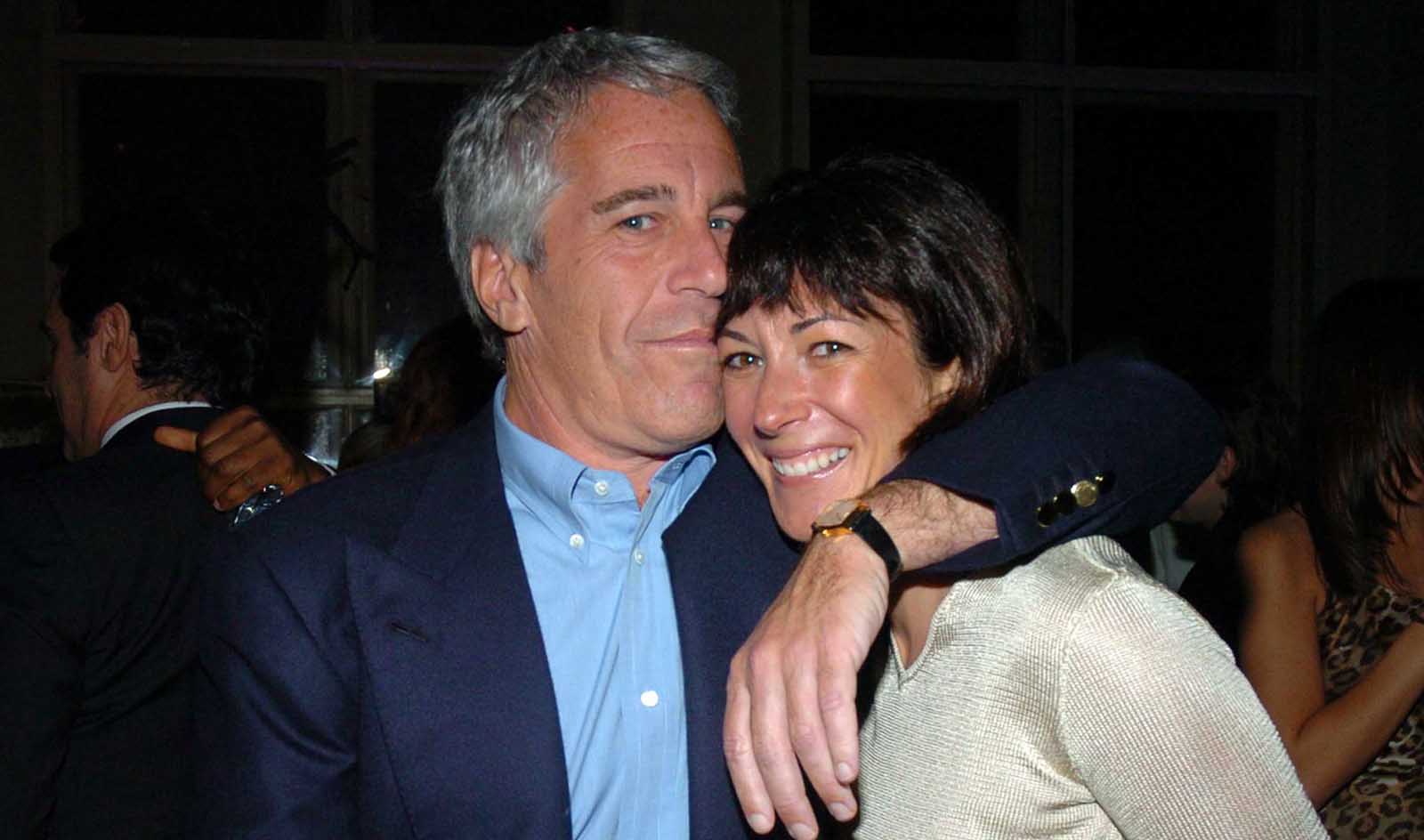 Would Ghislaine Maxwell kill herself?

Ghislaine Maxwell’s legal team stands by the fact that Maxwell is not at all suicidal, and plans to fight her case even if that means giving up the famous names that worked with her. But depending on where you get your news, you may also be fond of the theory that Jeffrey Epstein didn’t kill himself, and whoever murdered him will murder Maxwell as well.

Of course, that’s its own rabbit hole to dive down, so if you want to read more about why Maxwell may “kill herself” and the theories on why Jeffrey Epstein died, you can do so here. 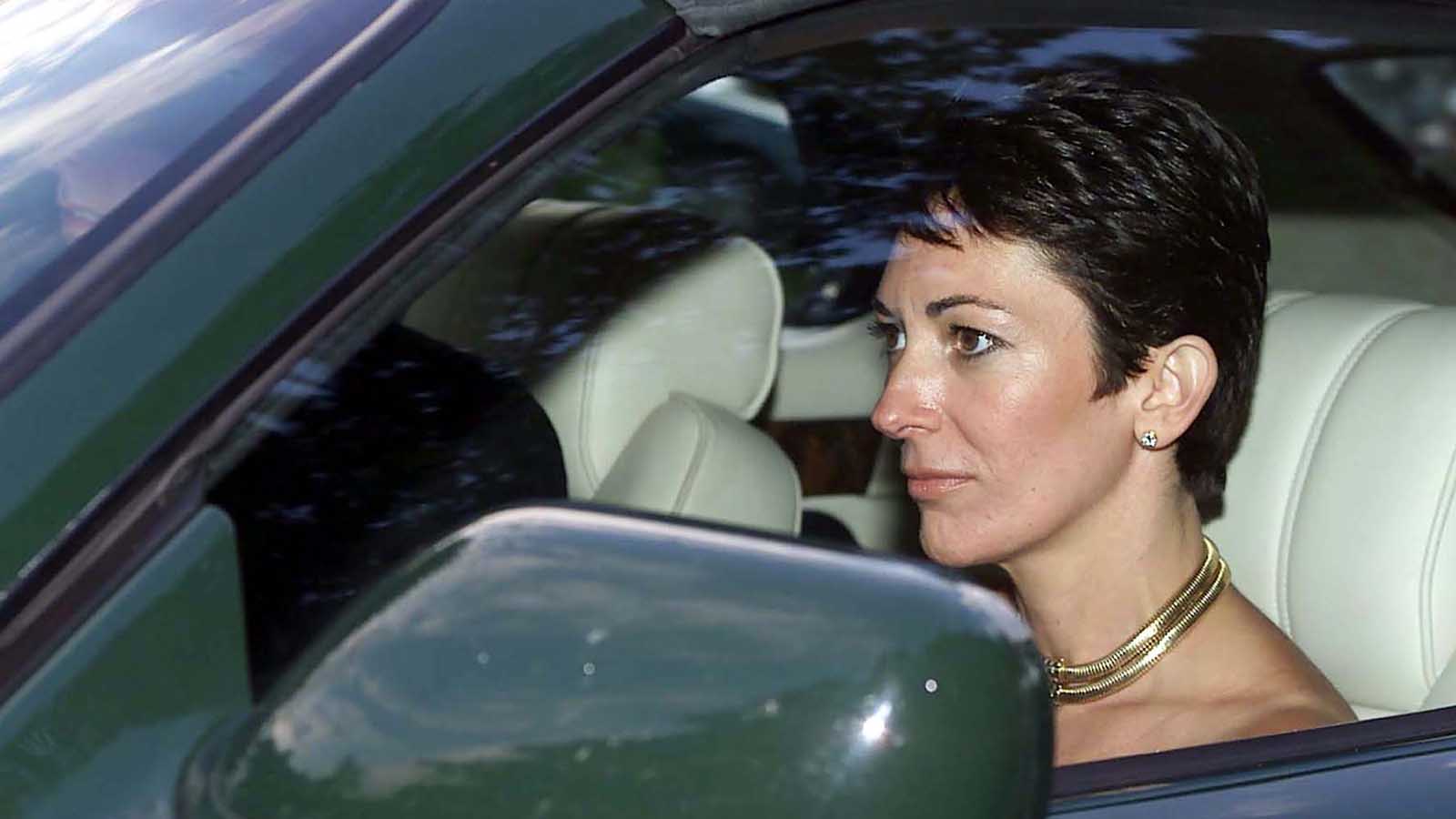 Other inmates are vicious

But it’s not just some outside force that Maxwell’s prosecutors want to protect her from. Also in the letter to the U.S. District Judge, Ghislaine Maxwell could easily be killed by the other inmates, or at least severely injured by them, if she were in the general population.

It’s not just other prisoners’ safety, but Maxwell’s own safety that is keeping her separate. With Maxwell’s case being so high profile, even inmates are probably keeping track of the charges against Maxwell. If she were moved to gen pop, her fellow inmates could easily take their feelings about Epstein out on her.

Maxwell, however, is more concerned with the mysterious guards watching her than other prisoners at this time. 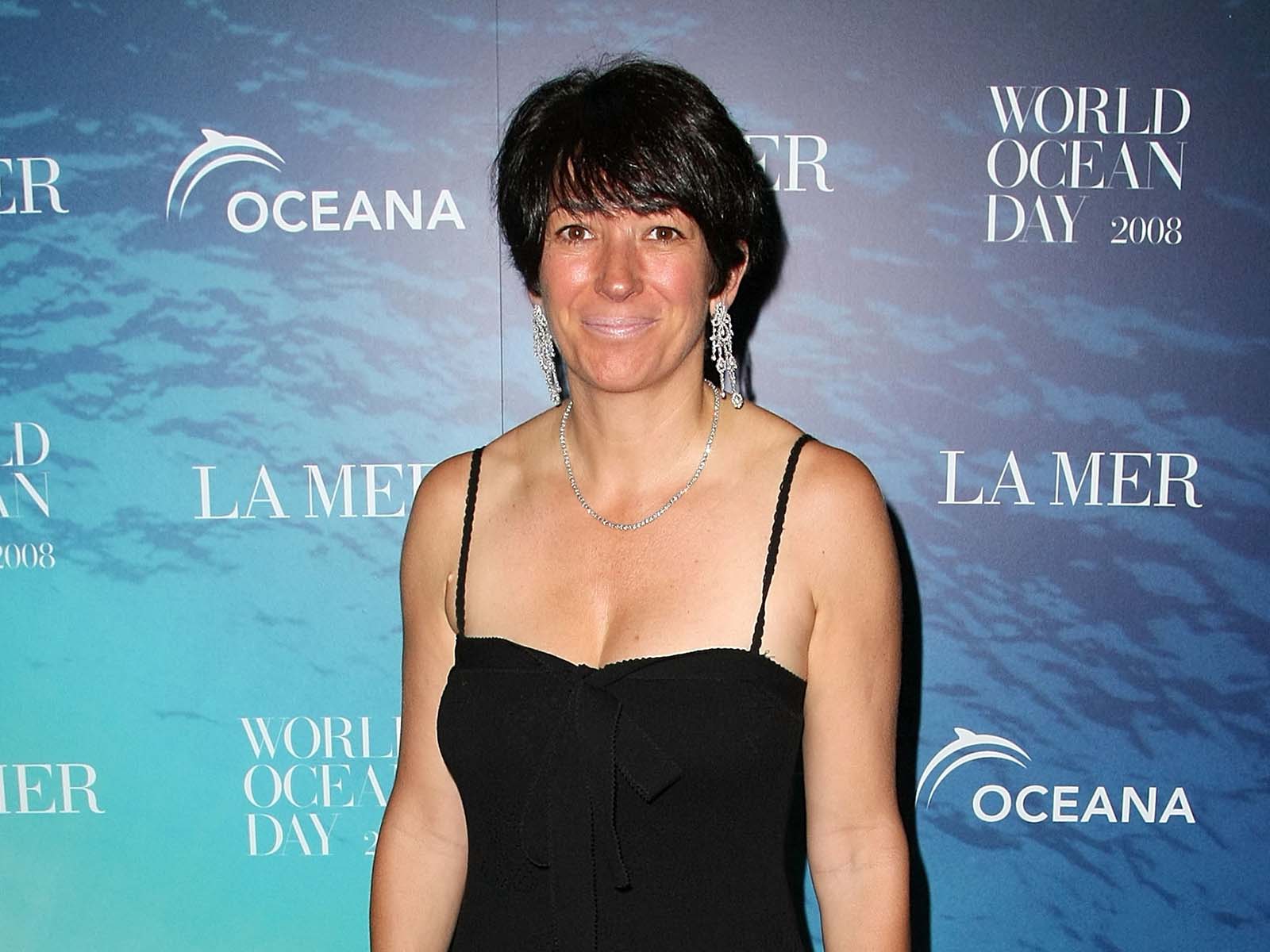 Ghislaine Maxwell’s legal team has also made it clear whoever Maxwell is being watched by are not typical Metropolitan Detention Center staff. As part of her suicide watch, Maxwell is to be monitored 24 hours a day by both staff and security cameras.

But as mentioned by her legal team, Maxwell claims some of the guards watching her are not MDC staff. Maxwell’s legal team even claims “These prison guards constantly observe Ms. Maxwell and take notes on her every activity, including her phone conversations with defence counsel.”

If these guards aren’t MDC staff, who are they with? Are they with the FBI, making sure Maxwell doesn’t contact anyone but her legal team? Are they private guards hired specifically to protect Maxwell? There hasn’t been any response from the MDC about if these claims are true or not. 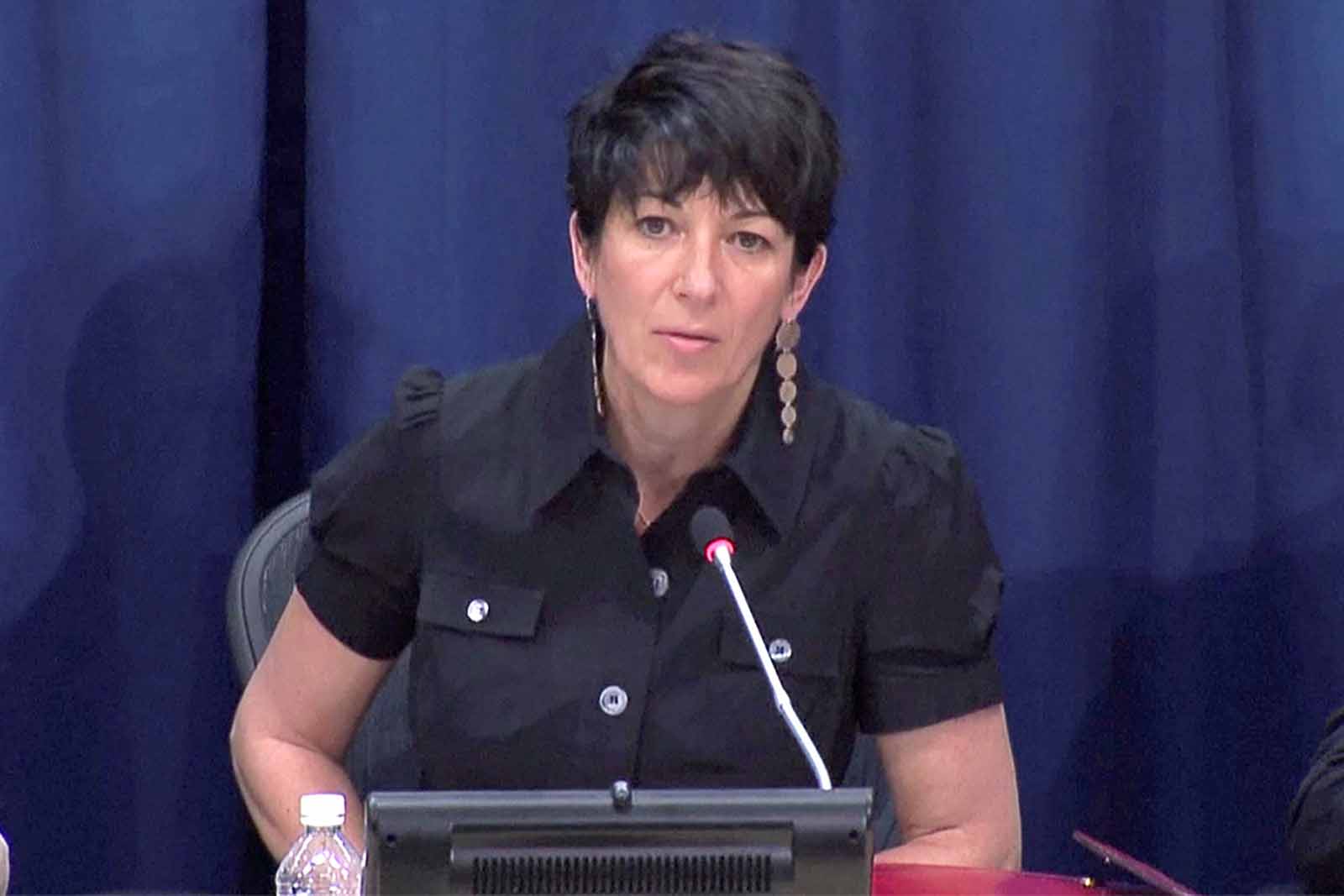 Working on her case

What matters most to Ghislaine Maxwell right now though is preparing her defense for her upcoming case. In every message from her legal team, the main focus has been that these subpar conditions are preventing Maxwell from being able to properly communicate with her legal team and prepare her defense.

Maxwell does want to be released into the general population, but more importantly, she wants the same resources as other pretrial detainees so she can properly prepare her case. Her lawyers are asking for more computer time so Maxwell can study case documents, and as well as more time out of her cell in general to help her review her case.

In their letter to the U.S. District Judge, prosecutors did grant Maxwell 13 hours a day of computer time to help work on her case. But they aren’t budging on letting her leave isolation. The prosecutors still believe that letting Maxwell into the general population will hurt her more than help her, and want to keep her safe. 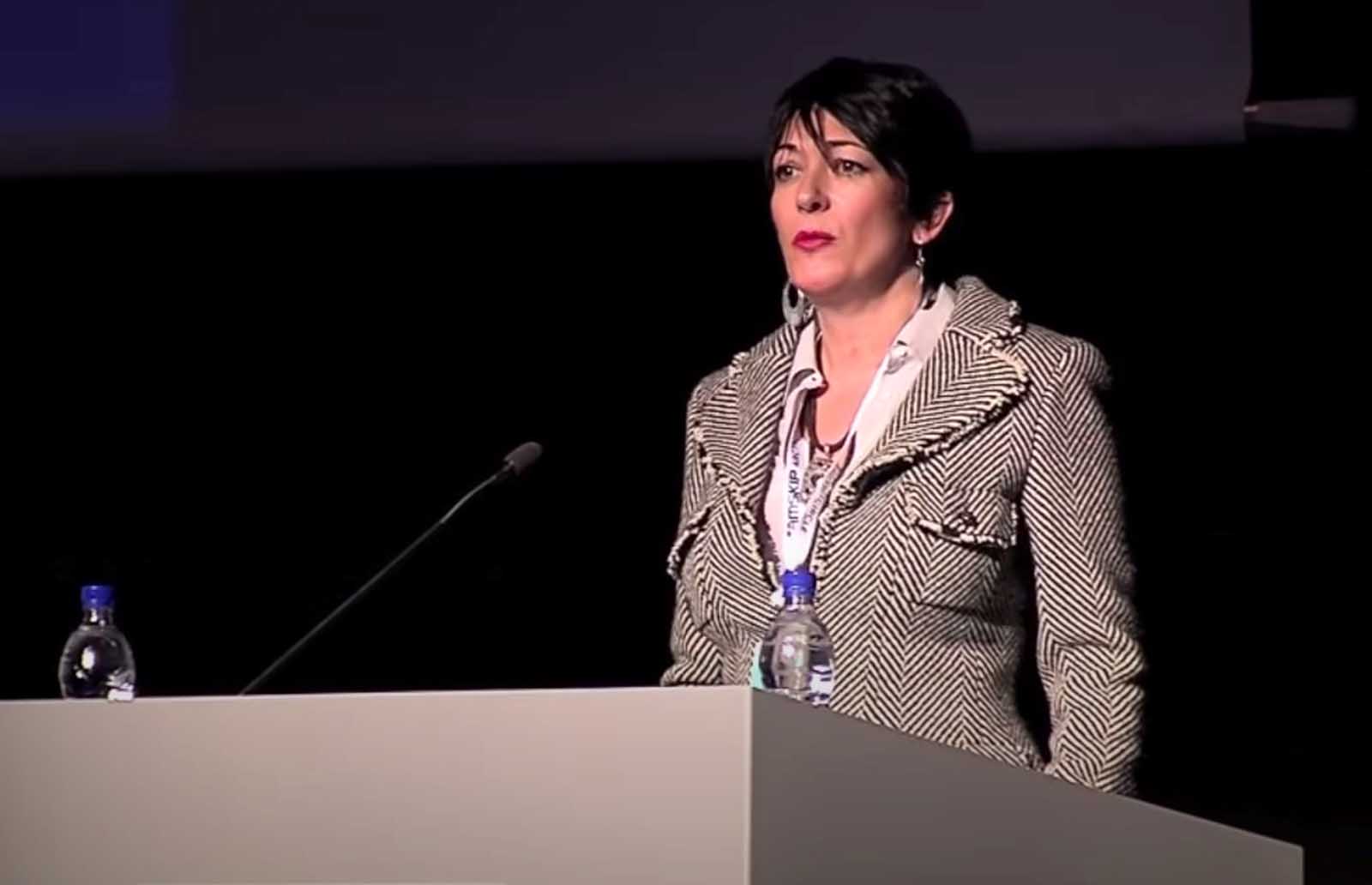 While we obviously don’t know how long Maxwell would be sentenced if she is found guilty, we do know Maxwell is most likely going to be stuck in jail until July 2021 at the earliest. When she was first arrested on July 2nd, Maxwell tried to get bail and stay on house arrest.

But the judge denied her bail request, saying that Maxwell was an “extreme flight risk” and would most likely flee custody if she was anywhere but a jail cell. It’s doubtful that the judge will reverse this decision, so Maxwell most likely won’t see the outside world until her trial next year.