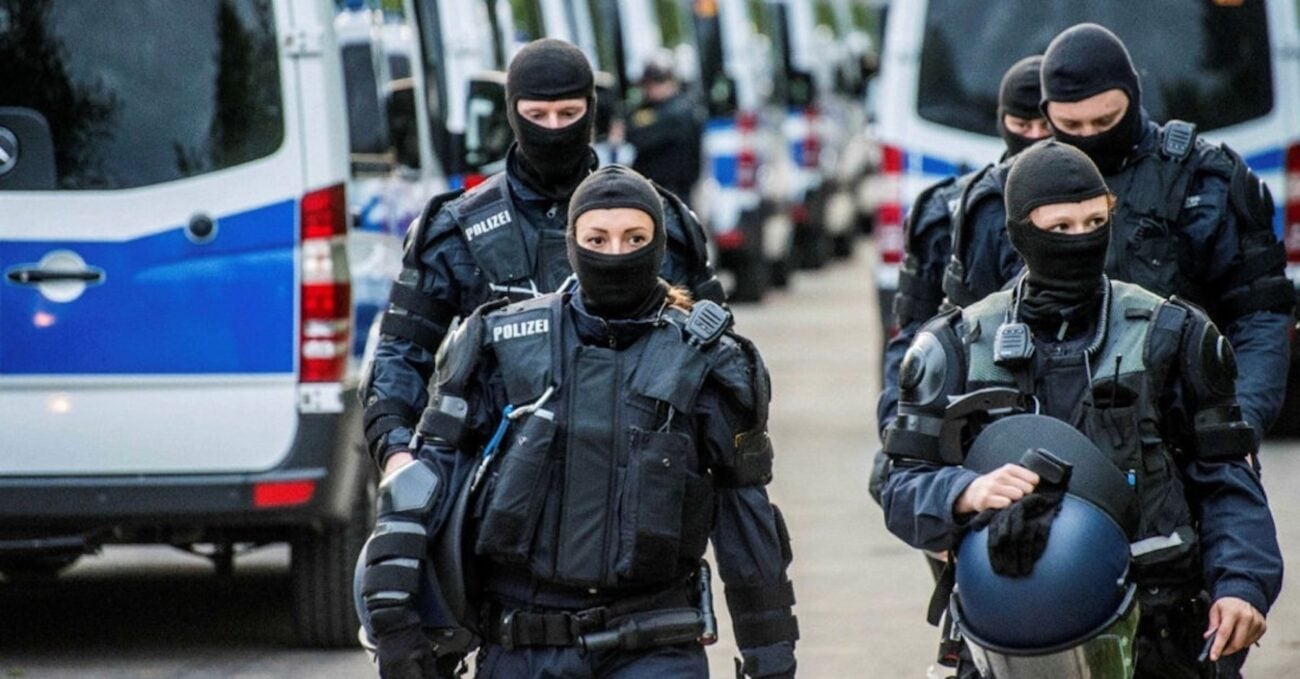 How were German authorities able to take down a child sex abuse ring?

The worst crimes in the world have to do with children. At the top of the list is the horrific crime of child sex abuse. It’s unforgivable to force children into such things. And the pedophiles that enjoy those images of child sex abuse are some of the worst people out there, which is why they have the worst time in prison. As they should. It’s a cold comfort in the wake of such horrific actions.

On Monday, German police made a major arrest against one of the largest platforms of child sex abuse images out there. This is in part of an international task force dedicated to taking down such terrible images off online. What does that mean next in terms of the case? What do we know about those arrested? Here’s everything you need to know about the major arrests in Germany.

WARNING: This article will contain mentions of sexual abuse of children. So if you do not want to read about child sex abuse, then click out now. 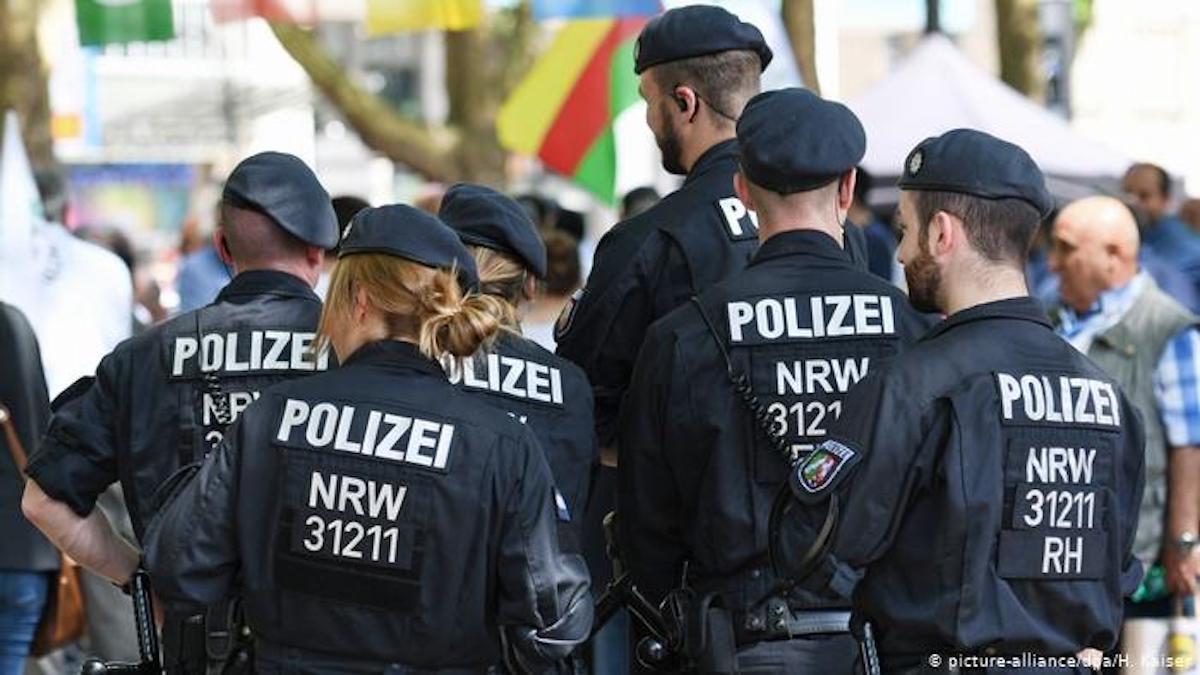 German police made three arrests in Germany in connection with the online platform known as Boystown on Monday, May 3. It had 400,000 users on the dark web when it was taken down by an international taskforce. A fourth person, according to prosecutors, was arrested in Paraguay in connection to the child sex abuse site as well.

The three biggest arrests, which were reported today, occurred in mid-April, according to Reuters. Three main suspects accused of operating & maintaining the Boystown platforms were arrested during raids on seven properties. The suspects are all German male nationals, whose names have not been made public. The most recent arrests, however, all men between ages 40 to 64.

The 64-year-old male suspect, who arrested in Hamburg, is believed to be one of most active users on the child sex abuse site. This user joined the platform in July 2019 and had, apparently, posted more than 3,500 times before the Boystown platform was shut down by the task force. The other three men, two in Germany & one in Paraguay, are, again, believed to be the administrators for the platform. 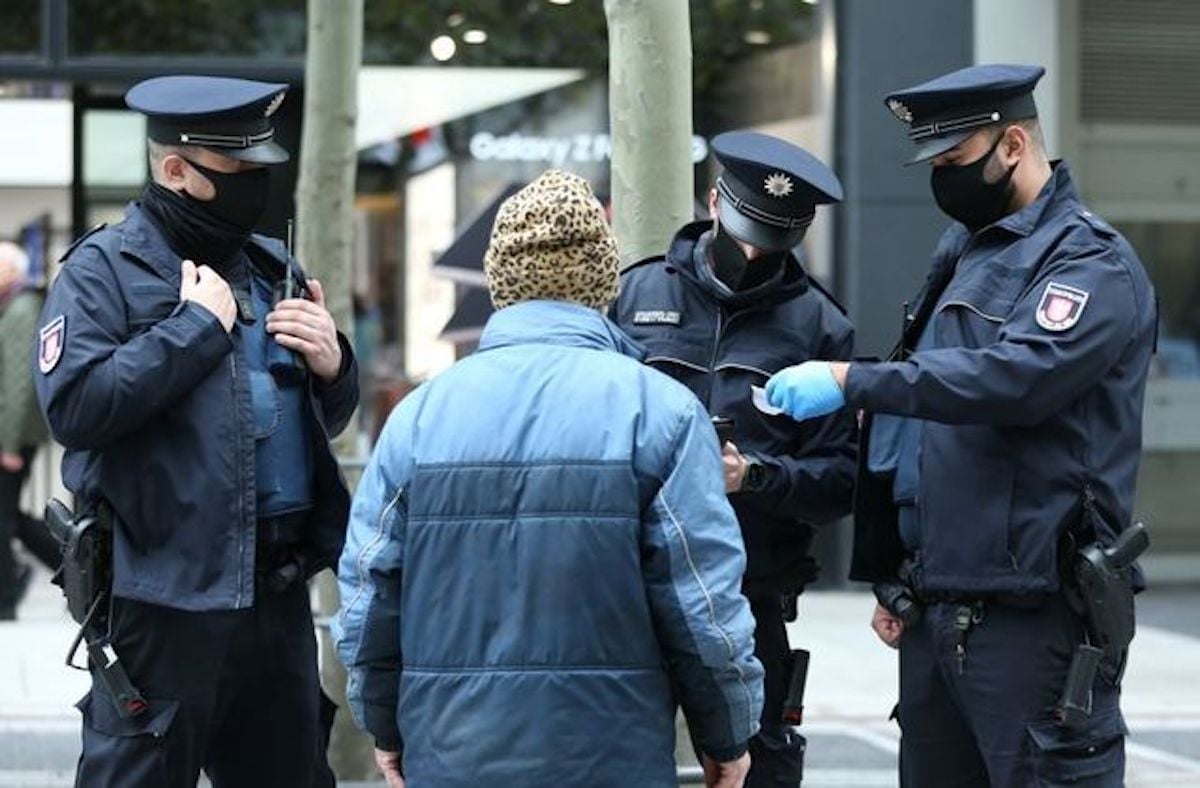 How did the arrests go down?

The arrests occurred following raids to search each of their homes. The three German arrests were taken to Frankfurt am Main on April 14 & 15. While the Paraguay arrest is being detained and is expected to be extradited to Germany in order to face charges. Following these raids, police were not only able to shut down Boystown, which was been active since June 2019, but several other child sex abuse chat rooms.

Charges, however, were not available at this time. Or, at least, weren’t shared on any of the English-language websites that posted about the story. Though, hopefully, the charges will be vast enough to make sure all of them get a nice long stay in prison where they can learn just what happens to a person with a child sex abuse conviction on their rap sheet.

This was a global effort to make sure these arrests happened, but it was spearheaded by the German Federal Criminal Police—known as the Bundeskriminalamt (BKA). Other agencies who joined in on the investigation included European Union Agency for Law Enforcement Cooperation (Europol) and law enforcement agencies from the Netherlands, Sweden, Australia, Canada and the United States.

What do you think about the arrests in Germany on this child sex abuse case? Do you think that more arrests are incoming in relationship to the 400,000 users that the site apparently had registered? Let us know your thoughts in the comments down below. 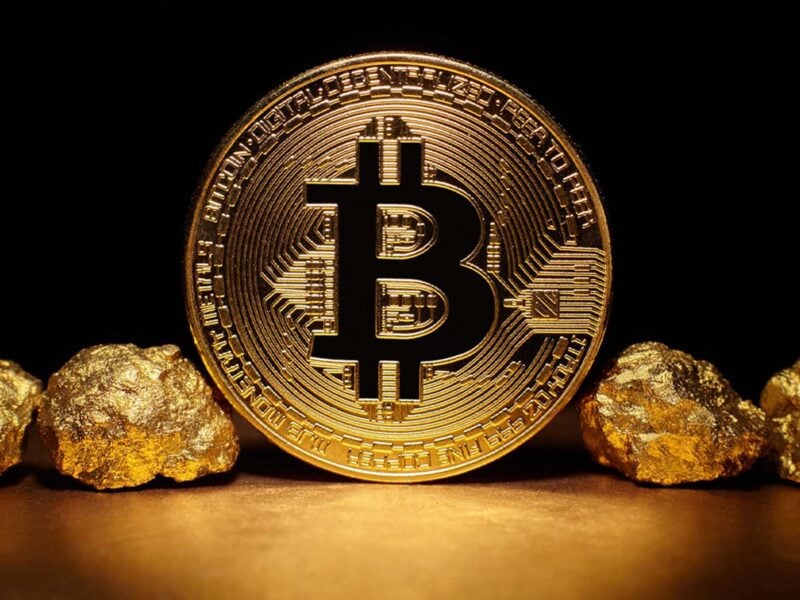 How to Protect Your Bitcoins from Potential and Latent Security Risks