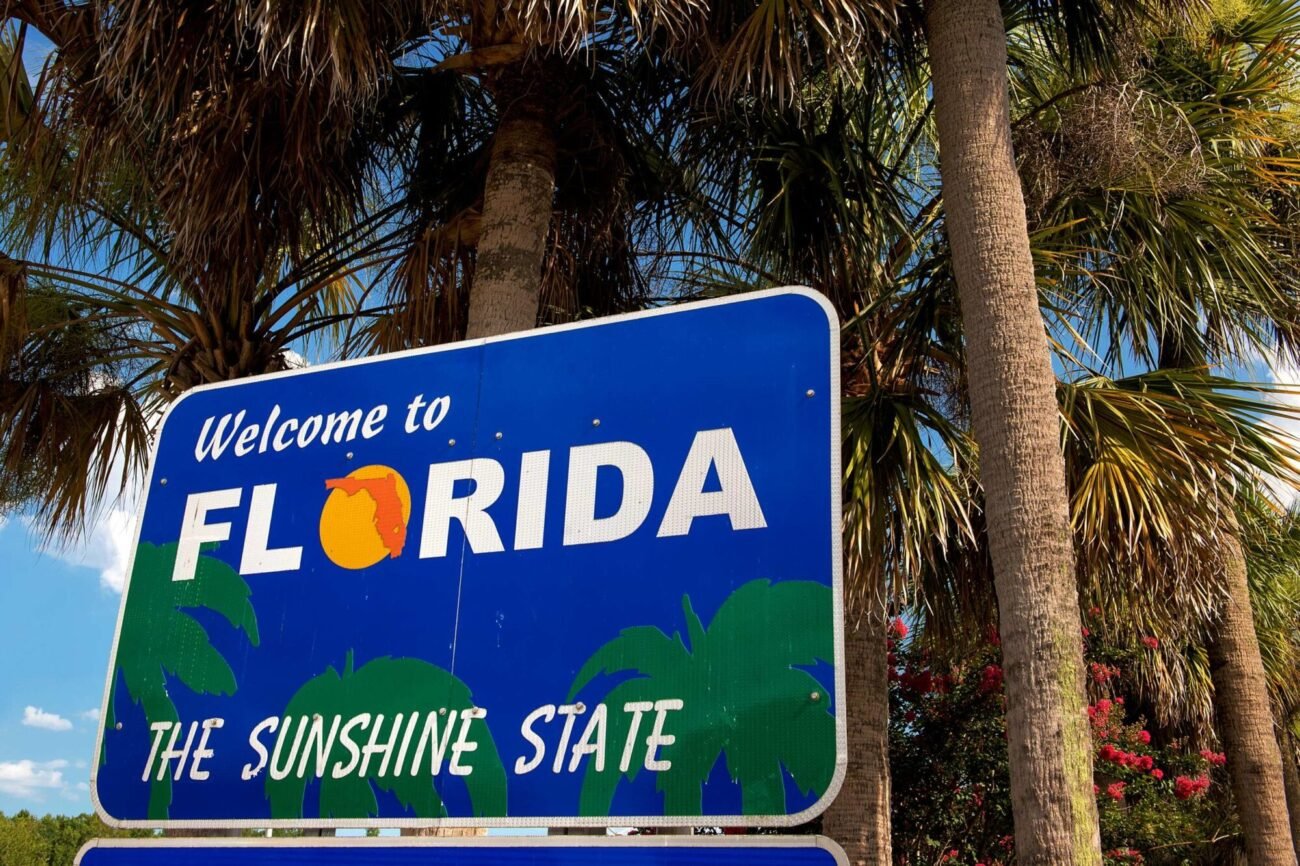 Florida always manages to produce the most outrageous people. The Florida Woman headlines never cease to shock & surprise with the most ridiculous stories. These stories usually involve Walmart, a wild animal, some sort of weapon, or a wild combination of all three. Sometimes, Florida Woman can shock us even more by involving something we never expected.

We can always depend on Florida Woman to give us the craziest stories of the year, so here are some of the best of 2020. 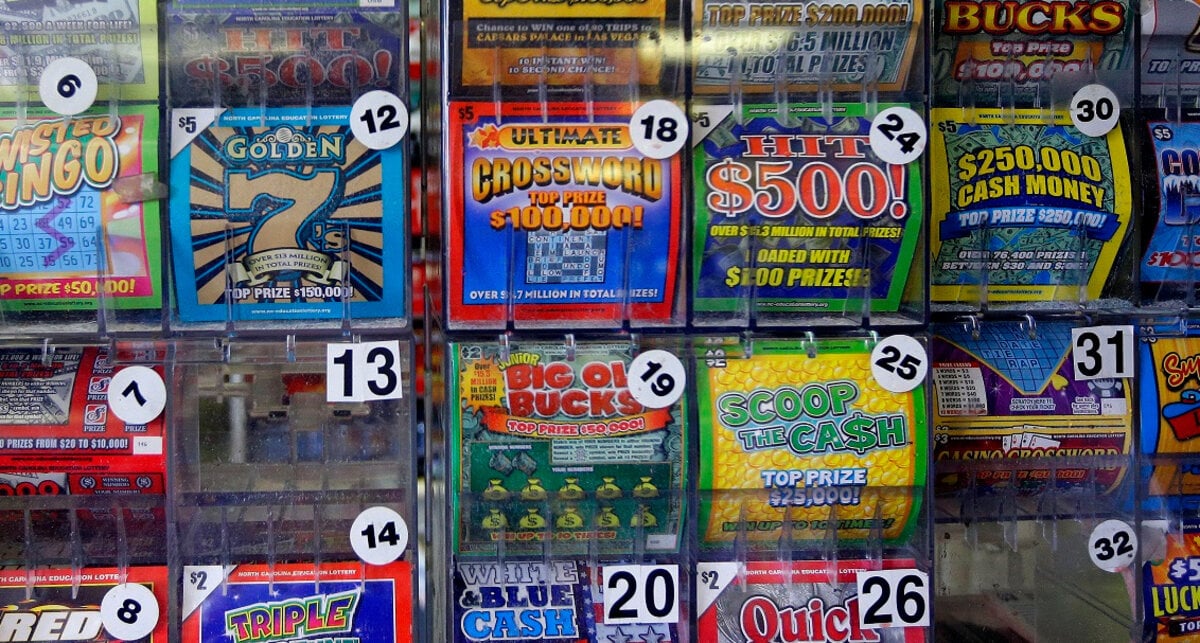 Florida Woman with the lucky $5 ticket

Only in Florida would you find a winning lottery ticket at a Walmart. Dora Maceda won the $1,000,000 Gold Rush Classic Game with the $5 ticket she purchased at a Walmart Super-center in South Florida.

Since Maceda opted to receive the lump sum payment of $750,000, she’ll receive $562,500, after taxes. Still, not many people can say they walked out of a Walmart with a better life. 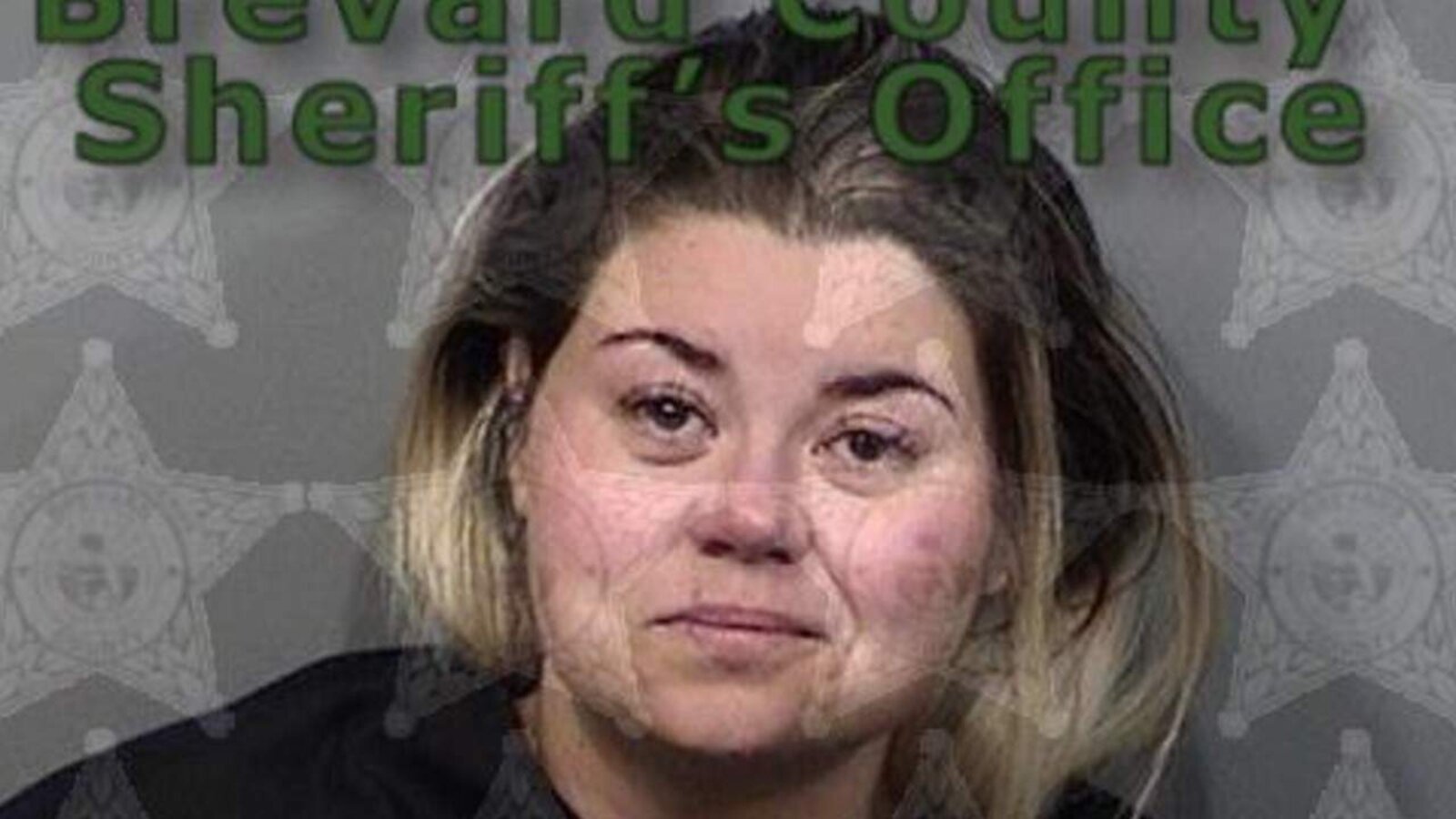 Florida Woman with a kissing problem

This Florida Woman has some serious social distancing issues. On a bizarre night at a bar, a Florida woman named Audra Adams repeatedly tried to kiss strangers. At the same time, she called 911 multiple times to complain about the bar’s lack of social distancing.

Police said Adams called 911 five times. During her fourth call, the police were already at the bar. The officers were talking to Adams during her fifth call. When she refused to leave the parking lot, Adams was arrested for trespassing, disorderly conduct, resisting an officer, and misusing the 911 system.

This Florida Woman doesn’t seem to know the purpose of social distancing, but hopefully, she’ll learn that kissing strangers is the opposite of what you want to do during the COVID-19 pandemic. 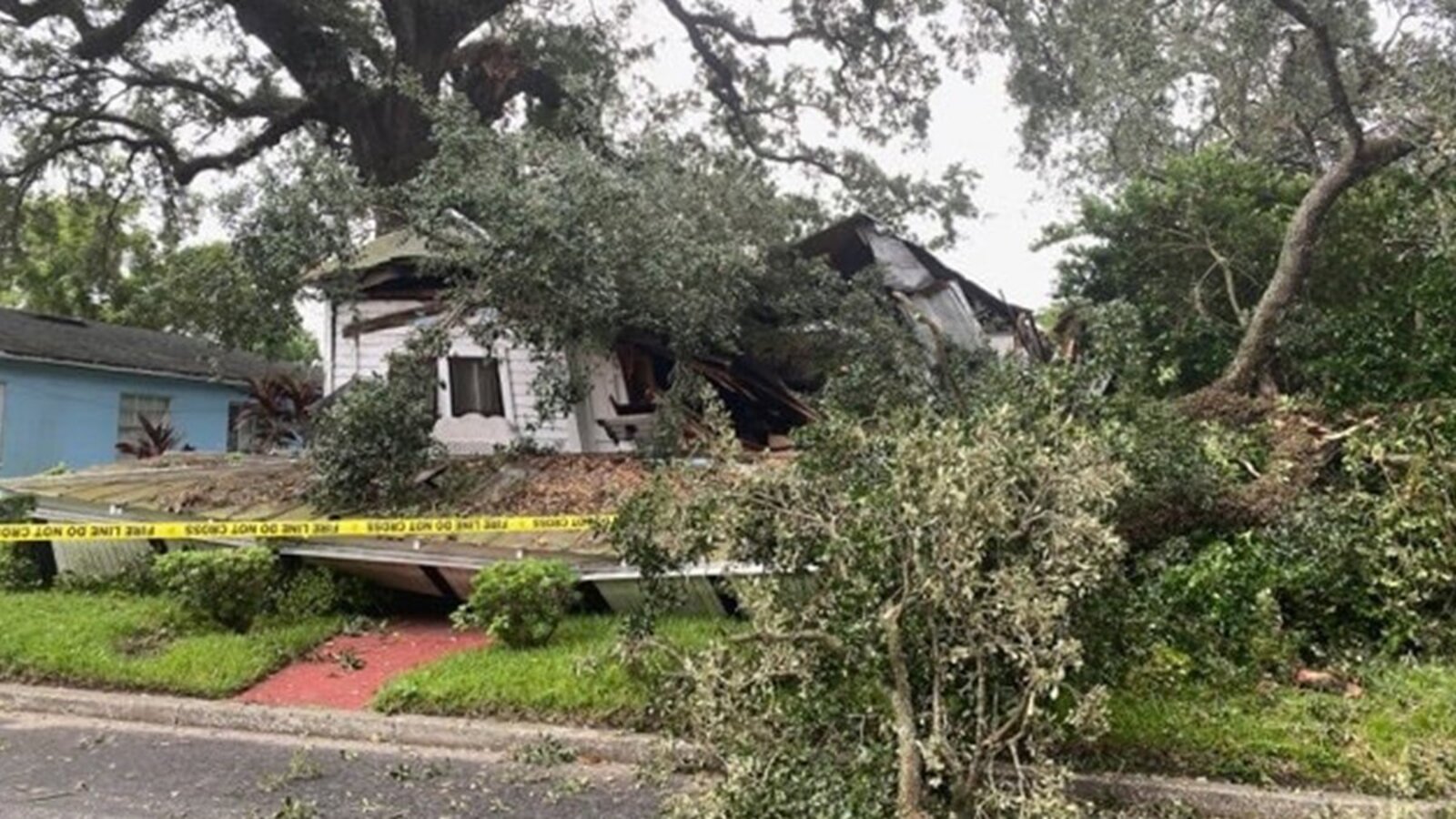 We found superwoman and she’s been in Florida this whole time. A 99-year-old Florida woman survived, uninjured, after a giant tree crushed her home. The fire department called her survival a “miracle”.

With how the Orlando Fire Department described the house, this 99-year-old must have some guardian angel for managing to get out of that mess without a scratch. 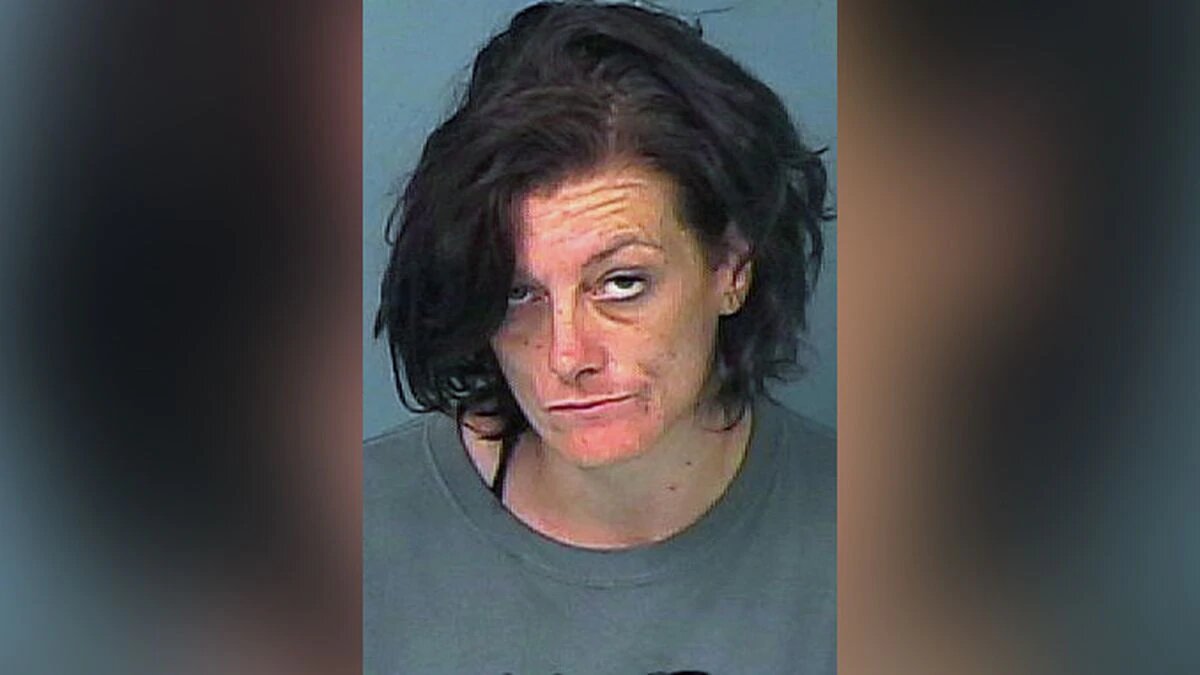 Florida Woman with the blow torch

Monica Gluck must’ve hated her old house. A poor woman arrived home only to find her house on fire. The witness spotted Gluck walking outside the house with a blow torch. Once the witness recognized Gluck, she called the police. 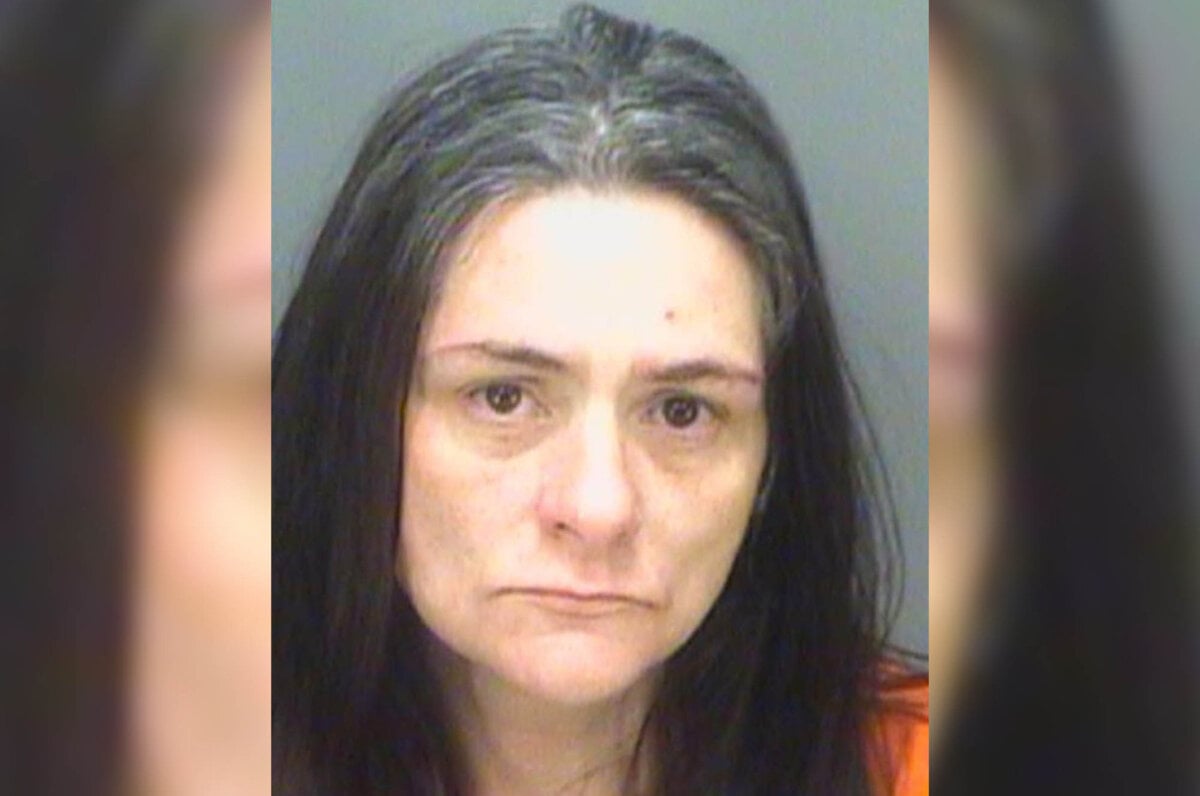 Florida Woman with the gassy dad

According to this Florida Woman, it’s okay to repeatedly punch your father in the face because he kept farting at 2 a.m. According to the police report, Nicole Dozois erupted “due to his flatulence”, leaving her dad bloody with scratches & a damaged eye.

The judge ordered Dozois to stay away from her dad. Luckily for Dozois’s dad, he can now flatulate in peace without fearing the wrath of his daughter. 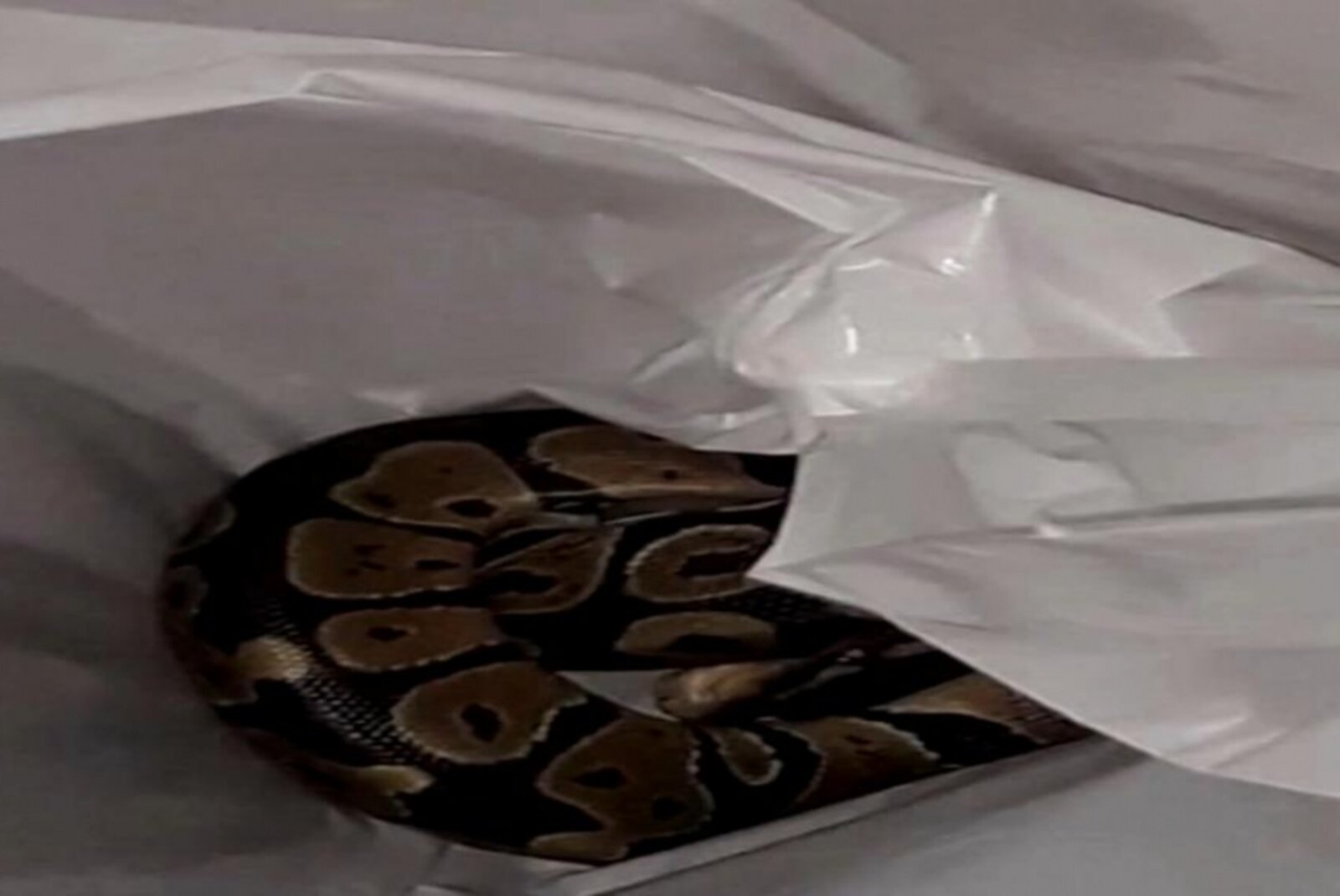 Florida wildlife is legendary. Former Connecticut resident Emily Visnic was indoctrinated into the Florida lifestyle by finding a python inside her apartment’s washing machine.

Visnic said she screamed when she realized the snakeskin in the washing machine was alive, prompting Visnic to call animal control. Maintenance didn’t know where the snake came from, but it’s probably just a day-in-the-life for Florida’s animal control. 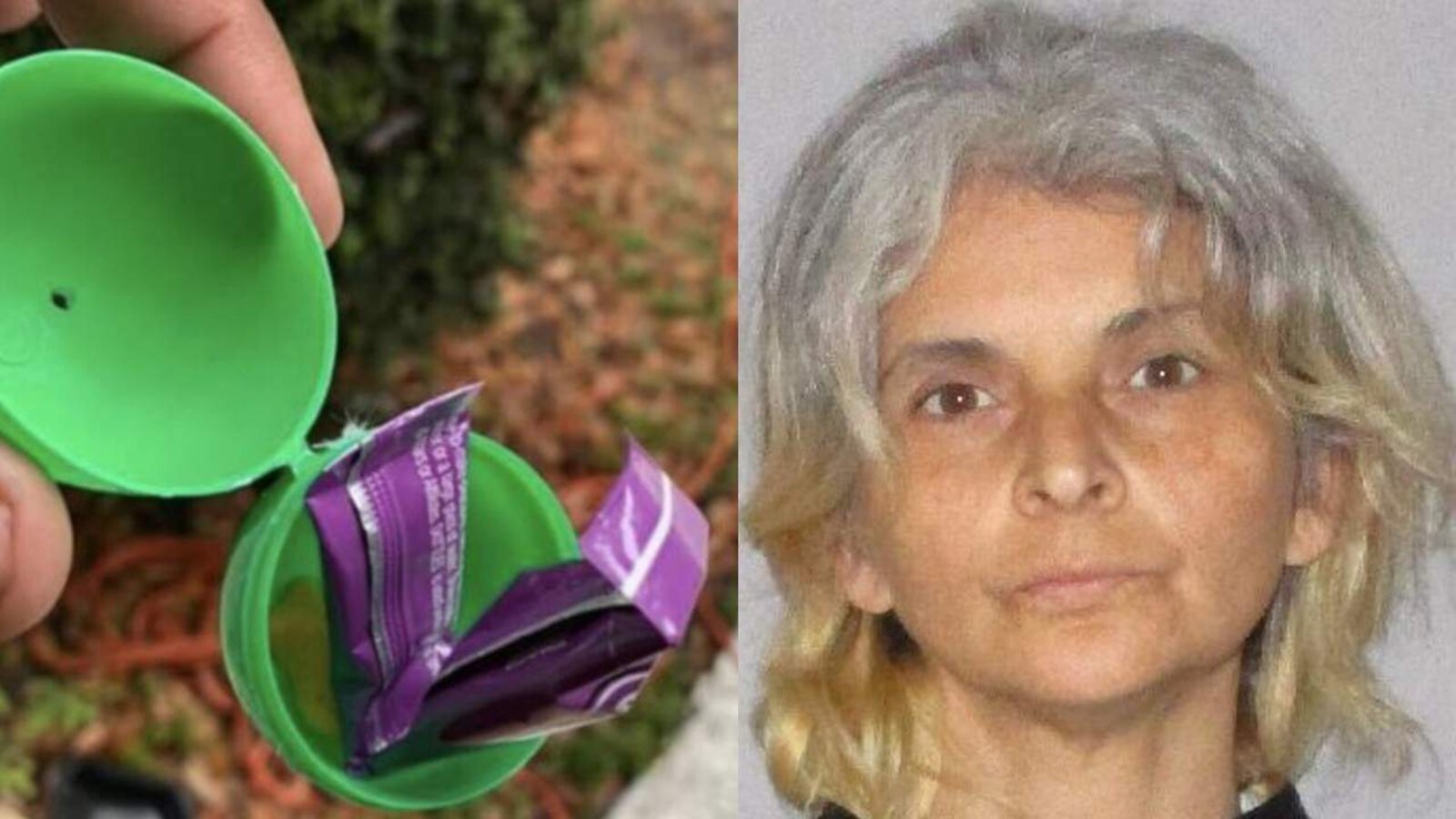 The Florida Woman managed to deliver 400 Easter eggs to different mailboxes around Flagler County. The case was so strange that even Flagler County Sheriff Rick Staly said, “In my career, it’s a pretty bizarre case”. 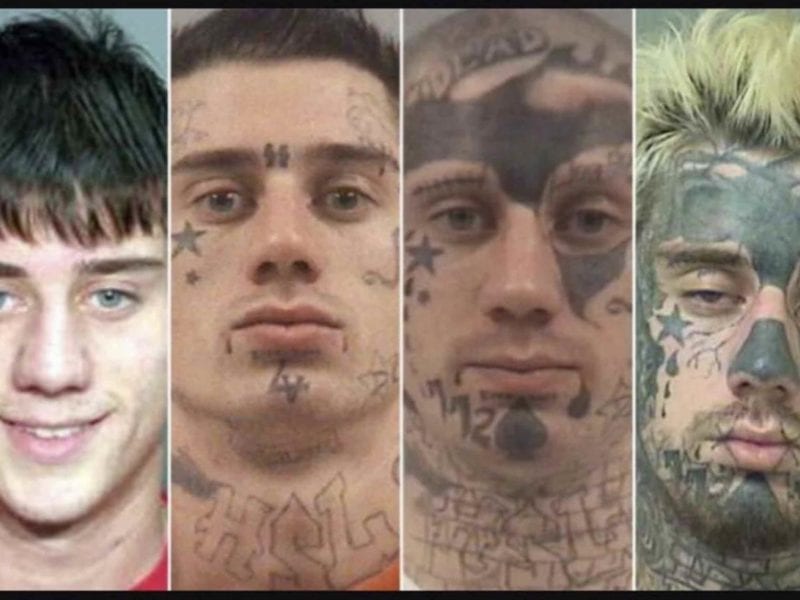 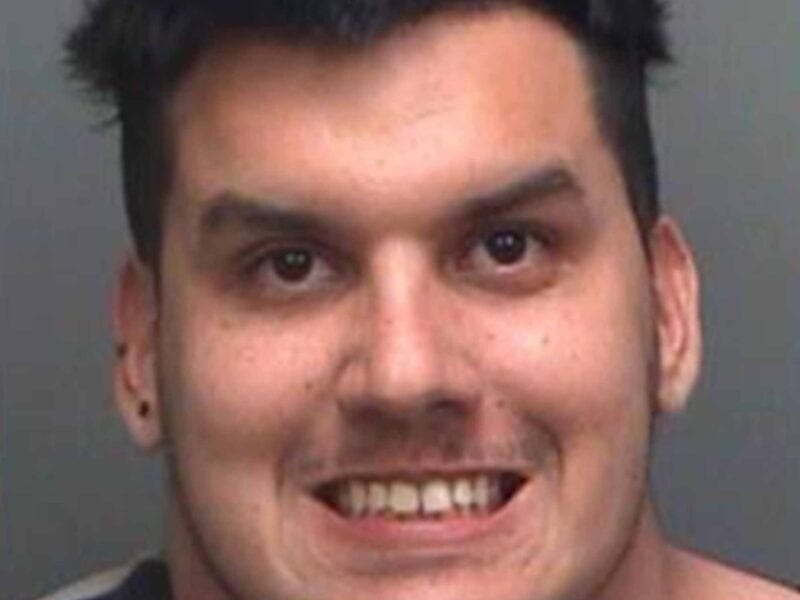