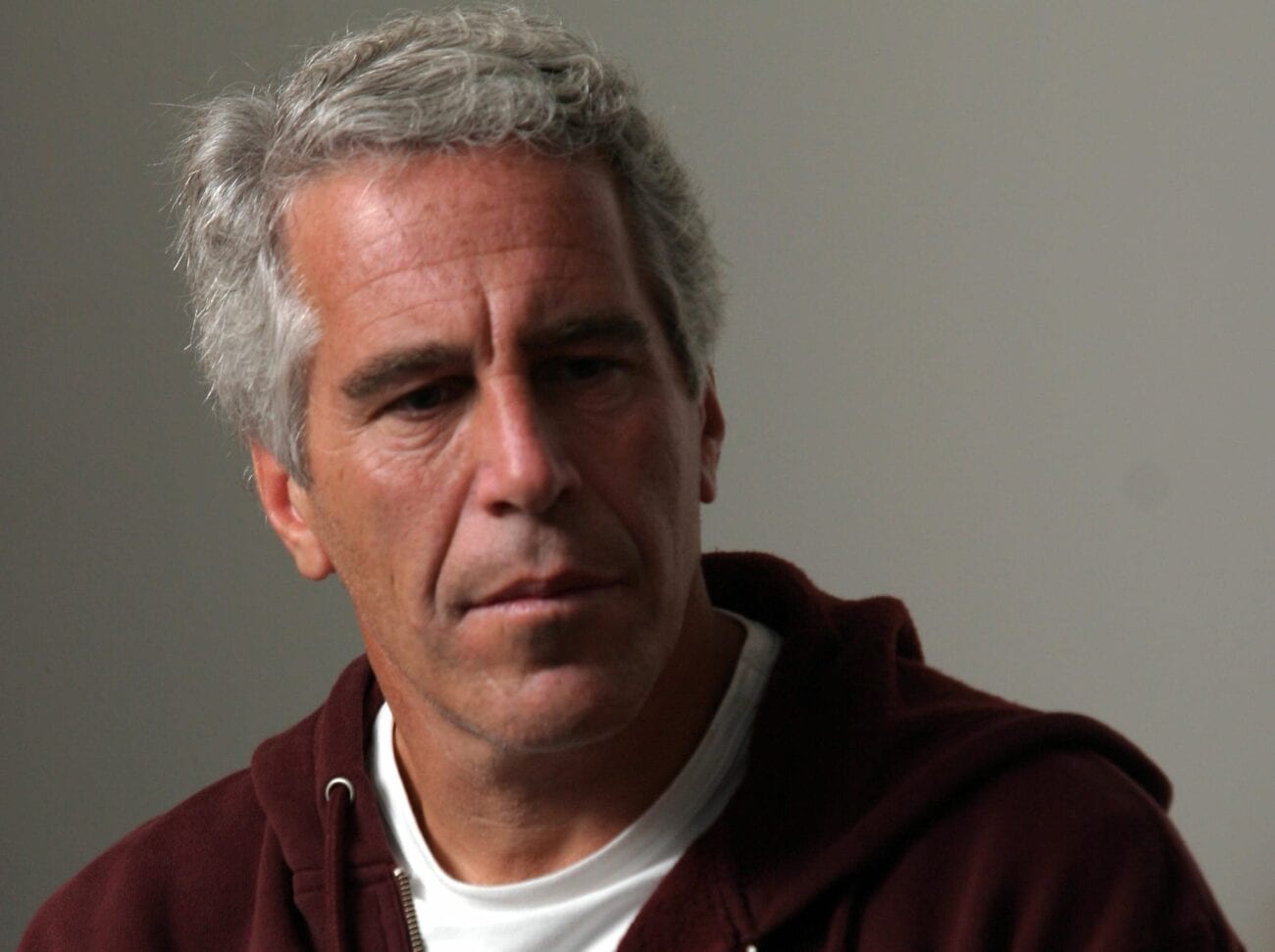 The book covering all the Jeffrey Epstein news: The craziest excerpts

The public may not know Bradley Edwards by name, but he’s an important figure in the Jeffrey Epstein case. Edwards is an attorney working on the case since 2008, when he met a young girl who was sexually abused by Jeffrey Epstein. Since then, Edwards has worked with over twenty of Epstein’s victims to seek justice for the abuse they suffered.

Edwards recently published Relentless Pursuit to unveil his perspective on the Epstein case. In it, Edwards recounts stories of Epstein’s victims, shares personal stories on his encounters with Epstein, and provides details on the complicated case.

Throughout the book, Edwards reveals key information and emphasizes just how manipulative & creepy Epstein was. Here are just a few of the craziest excerpts from Relentless Pursuit. 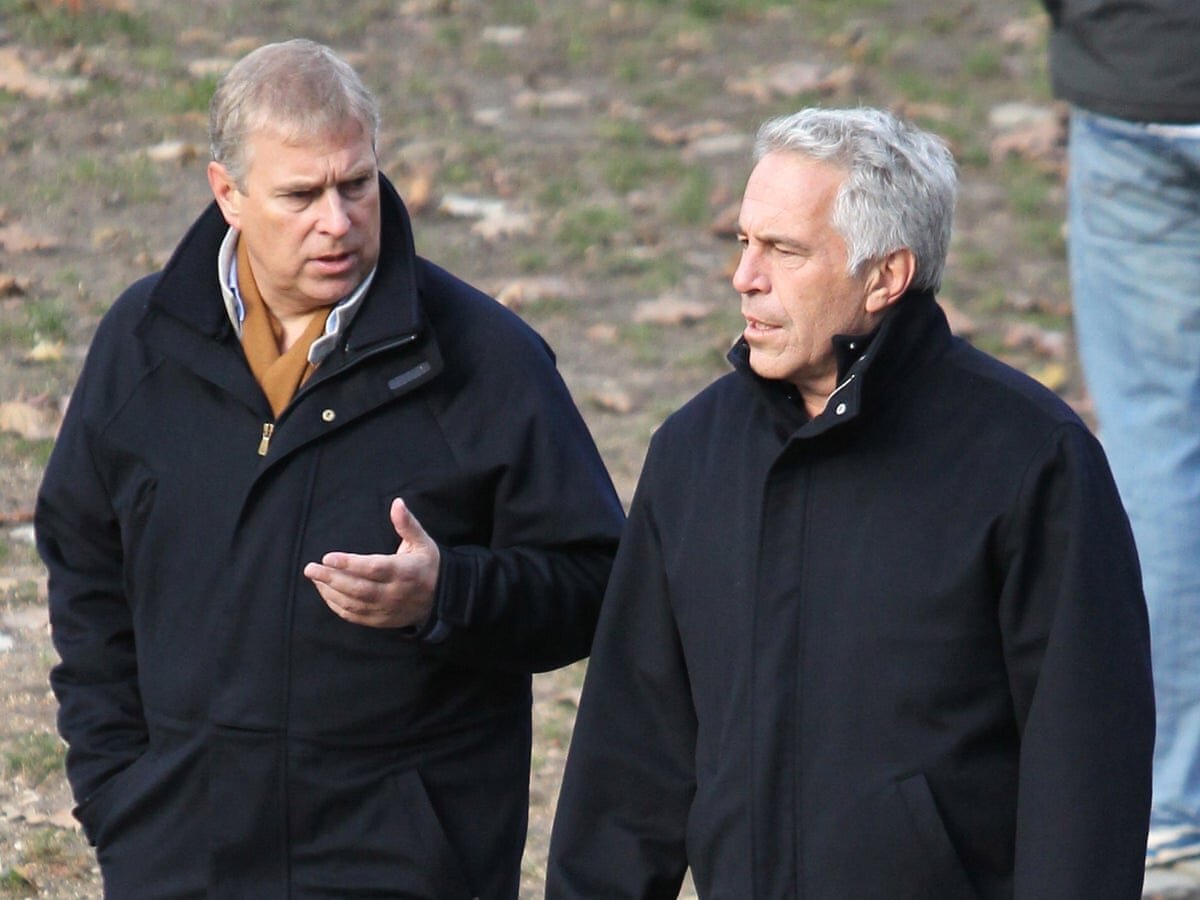 “While they were not identified by name, they were described as politicians, academics, businessmen, and even royalty. As suspected, Epstein’s criminal enterprise reached far beyond Palm Beach.”

We’ve heard about Epstein’s rich & powerful friends, but seeing the scope of his acquaintances indicates just how many people knew about Epstein’s criminal activity. With so many influential associates, it’s no wonder Epstein was able to get away with sexual abuse for so many years. 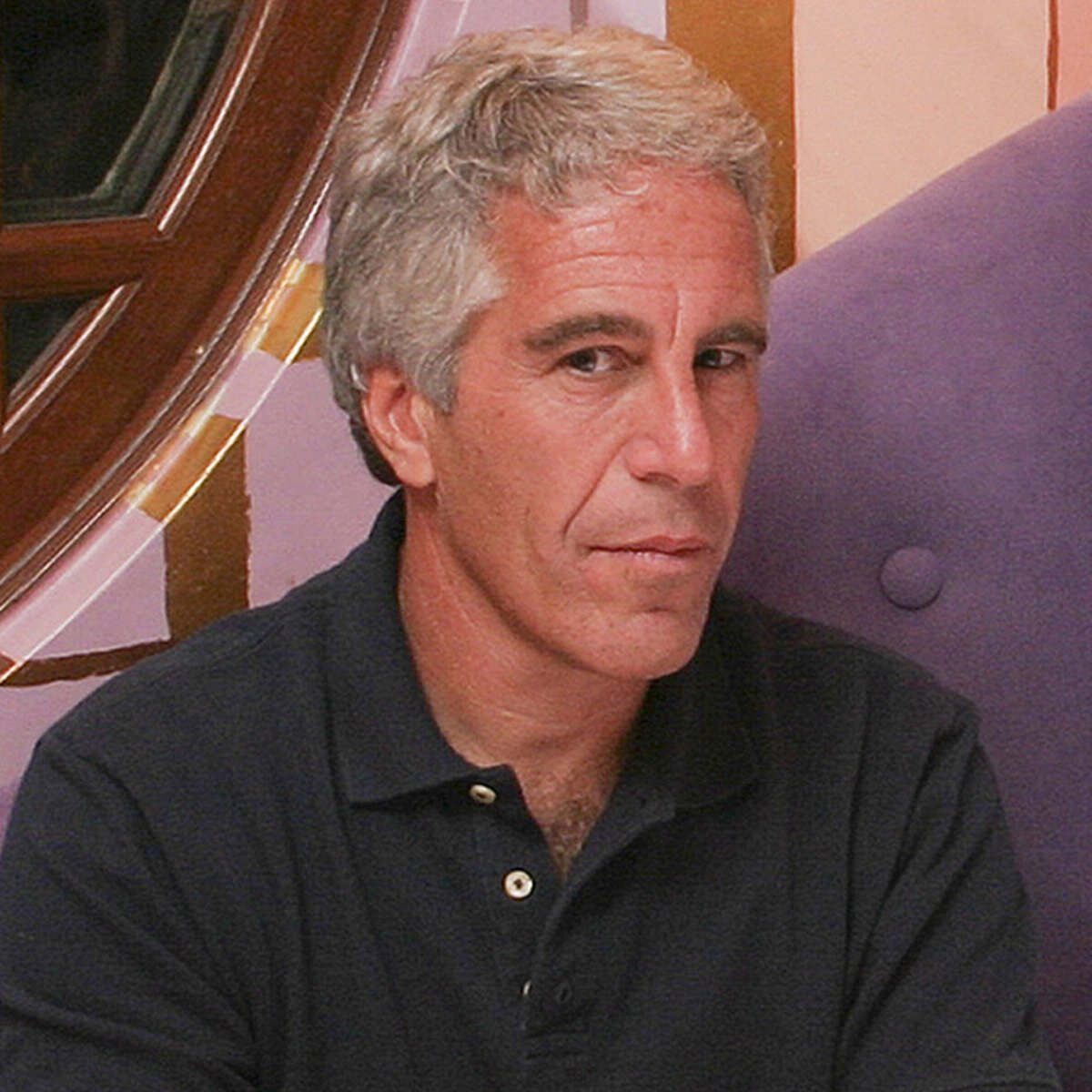 “[Jane Doe 102] even recounted one of Epstein’s friends sending him three twelve-year-old girls from France who spoke no English as a birthday ‘gift,’ just so he could sexually exploit and abuse them before they were sent back to France the next day.”

While we know about survivors who endured months (or even years) of abuse, this passage raises a harrowing question: how many victims were abused by Epstein for a day, only to be forgotten? It’s even more disturbing knowing these girls were only twelve years old at the time they were abused. 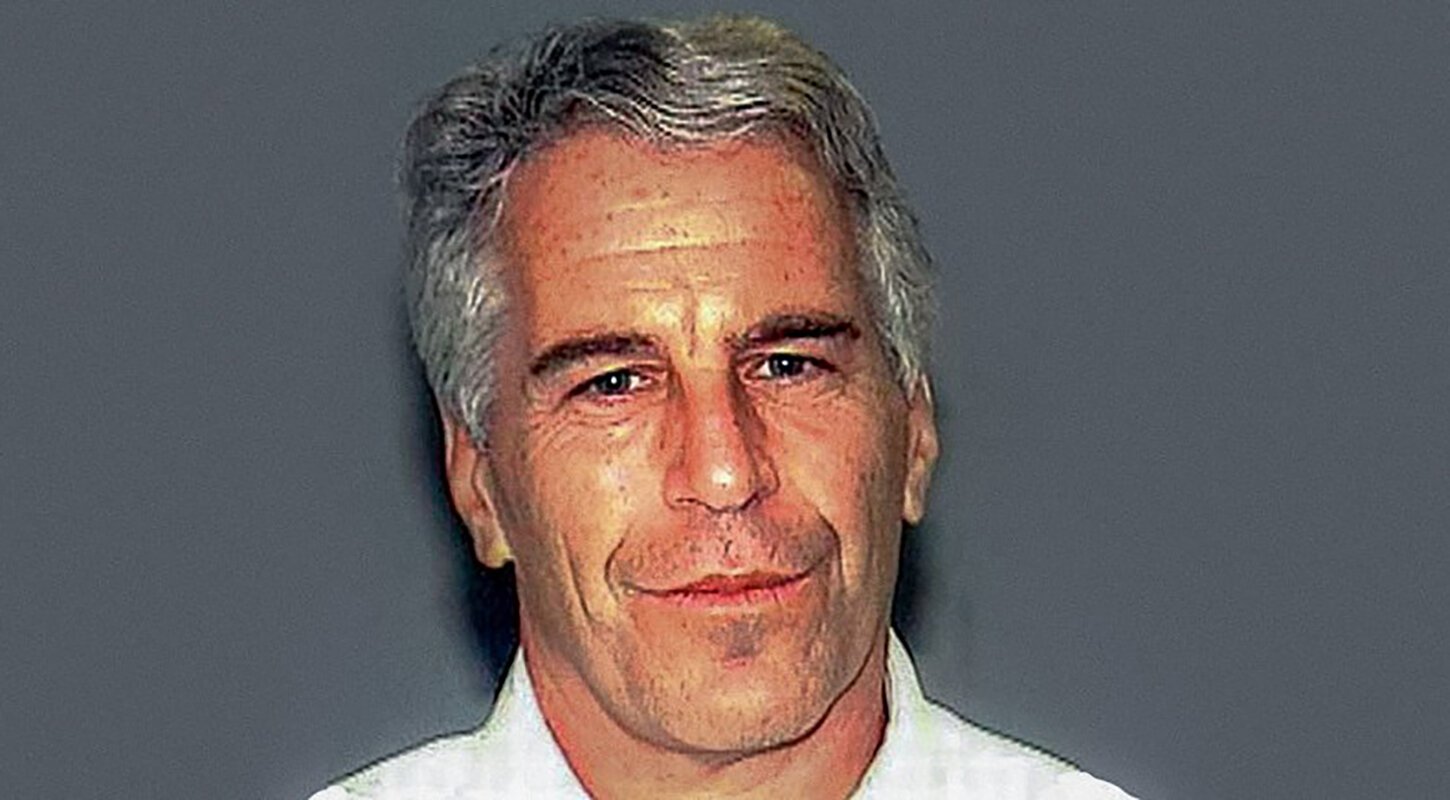 “Anyone who reached girlfriend status had also proven a commitment to a lifetime of allegiance and unwavering friendship. [Epstein] once famously said that when a relationship is over, the girlfriend ‘moves up, not down’ to friendship status.”

It’s unsurprising that Epstein entertained a skewed idea of what a relationship is, but it’s quite strange the financier saw relationships more as a tool than companionship. 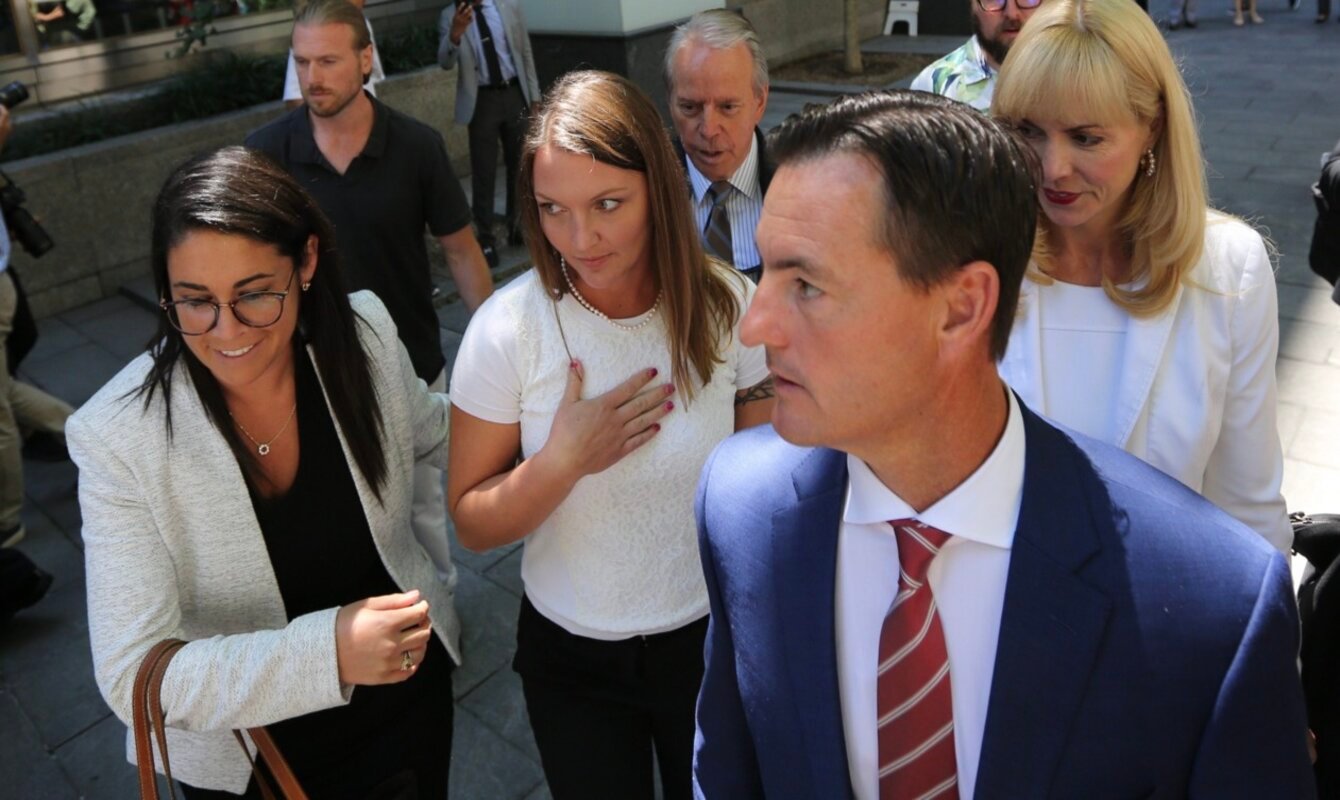 “Assistant U.S. Attorney Alex Rossmiller revealed that hundreds, if not over a thousand, photographs of nude young women had been confiscated from a secret vault in Epstein’s mansion — a vault that had been sawed open by the FBI after its court-approved search.”

This look into the life of Epstein also describes the magnitude of his crimes. While we’ve heard from a large number of his victims, knowing Epstein had “hundreds” of explicit photographs substantially broadens the scope. 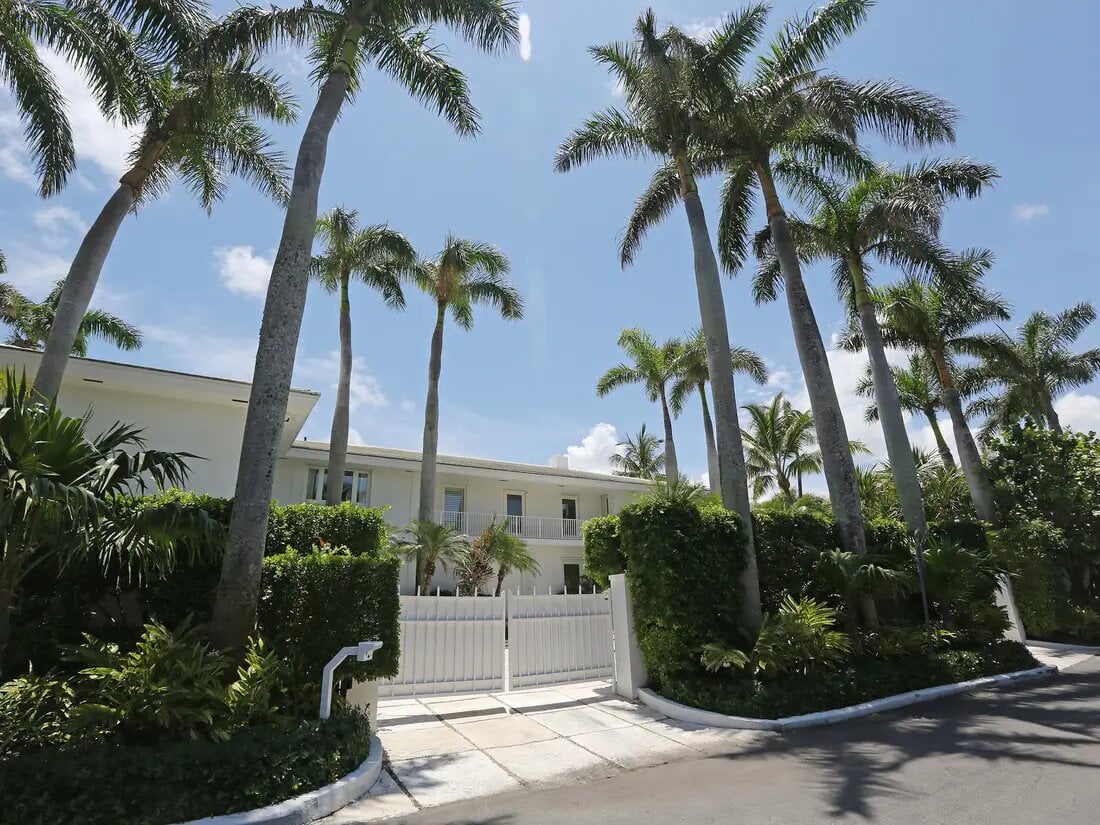 Epstein’s friend on the inside

“When a search warrant had been executed on his Florida mansion fourteen years earlier, he had been tipped off and had sanitized his house before the FBI could find much of value.”

With all of Epstein’s elite connections, it’s not surprising in the slightest that Epstein was tipped off about a federal investigation. That doesn’t make the fact that his ties allowed him to get away with severe sexual abuse any less mortifying, however. 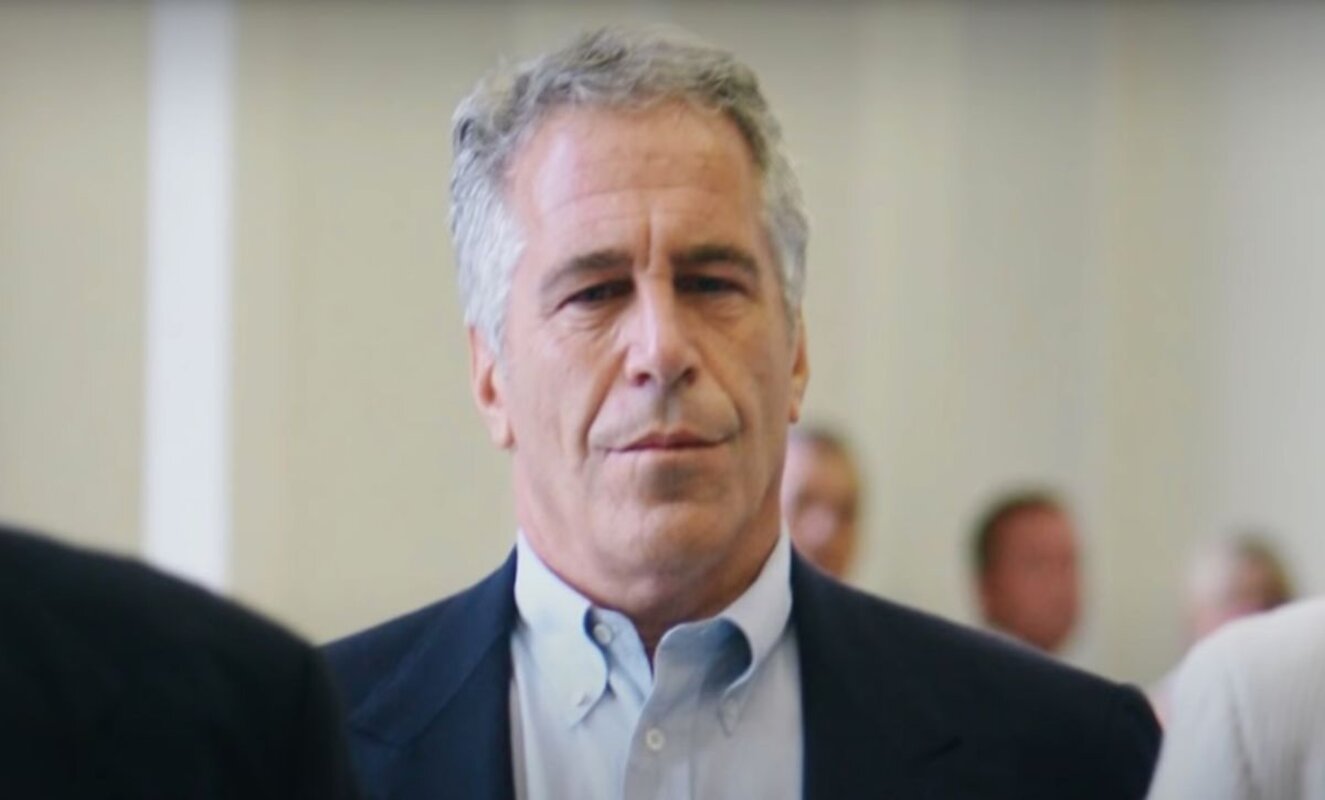 “Epstein was offering to put up $500 million as collateral, which he claimed was his entire net worth, although those of us who knew him believed that amount was grossly understated.”

If $500 million is a gross understatement for Epstein’s net worth, it’s hard to fathom what Epstein’s actual net worth was. With that much money, Epstein could afford anybody’s loyalty (except those with moral fiber – which are few & far between in government, of course). 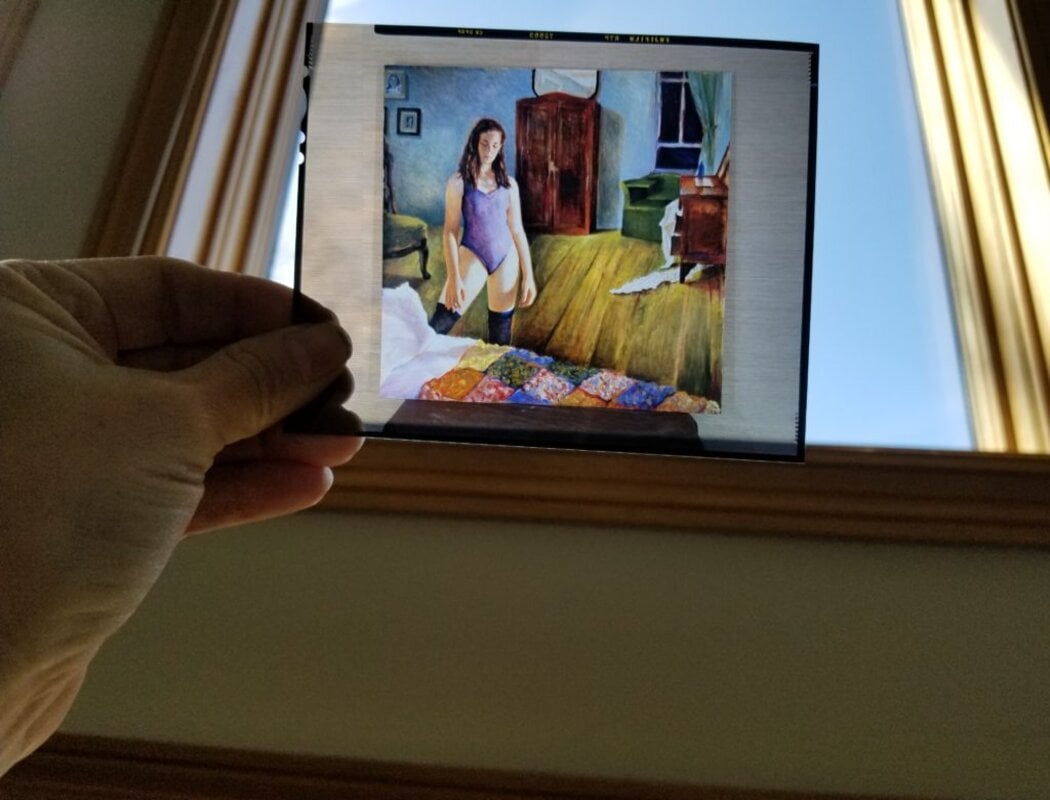 “In that moment, I reflected on what many victims had told us about the importance of sex to Epstein’s survival. As one of those victims, Johanna, had said, ‘He needed to have three orgasms a day. It was biological, like eating.’”

Edwards likely heard many unsettling anecdotes from Epstein’s victims, and this is no exception. Over the past year, we’ve learned a lot about Epstein’s unorthodox lifestyle. However, Johanna Sjoberg succinctly described Epstein’s way of living in two sentences. 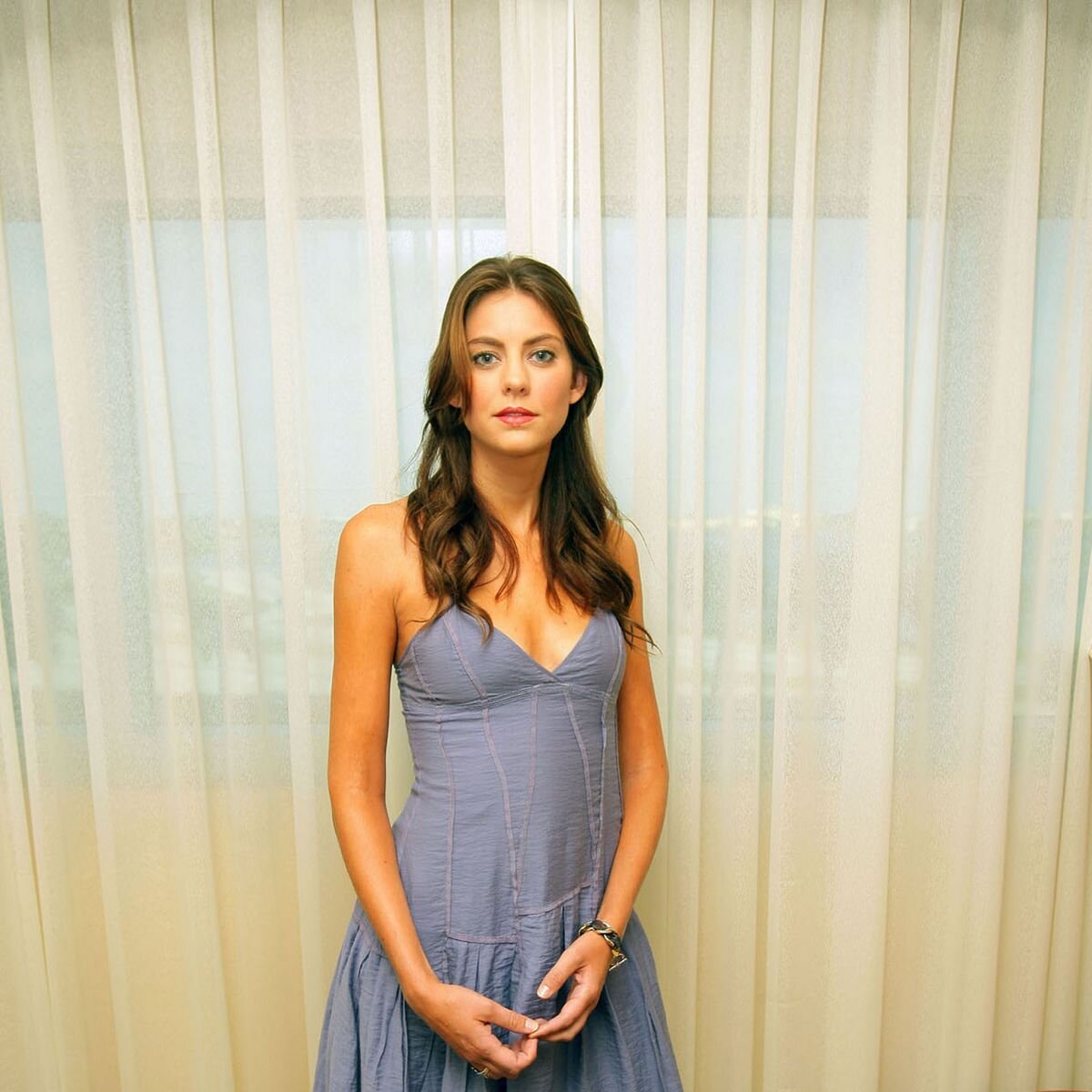 “Almost every frame contained a picture of a fully or partially naked young girl.”

In Relentless Pursuit, Edwards describes Courtney Wild’s first encounter with Epstein. Wild was hired to be a masseuse and was sexually assaulted by Epstein during the “audition” massage.

When Epstein dismissed Wild, she tried to find her way out of Epstein’s giant mansion. Wild said she felt “trapped” in the mansion, lost in a maze of rooms. Trying to find an exit, Wild realized the residence was filled with framed photos of naked young girls. One painting of a partially undressed young girl was identified as Epstein’s goddaughter. 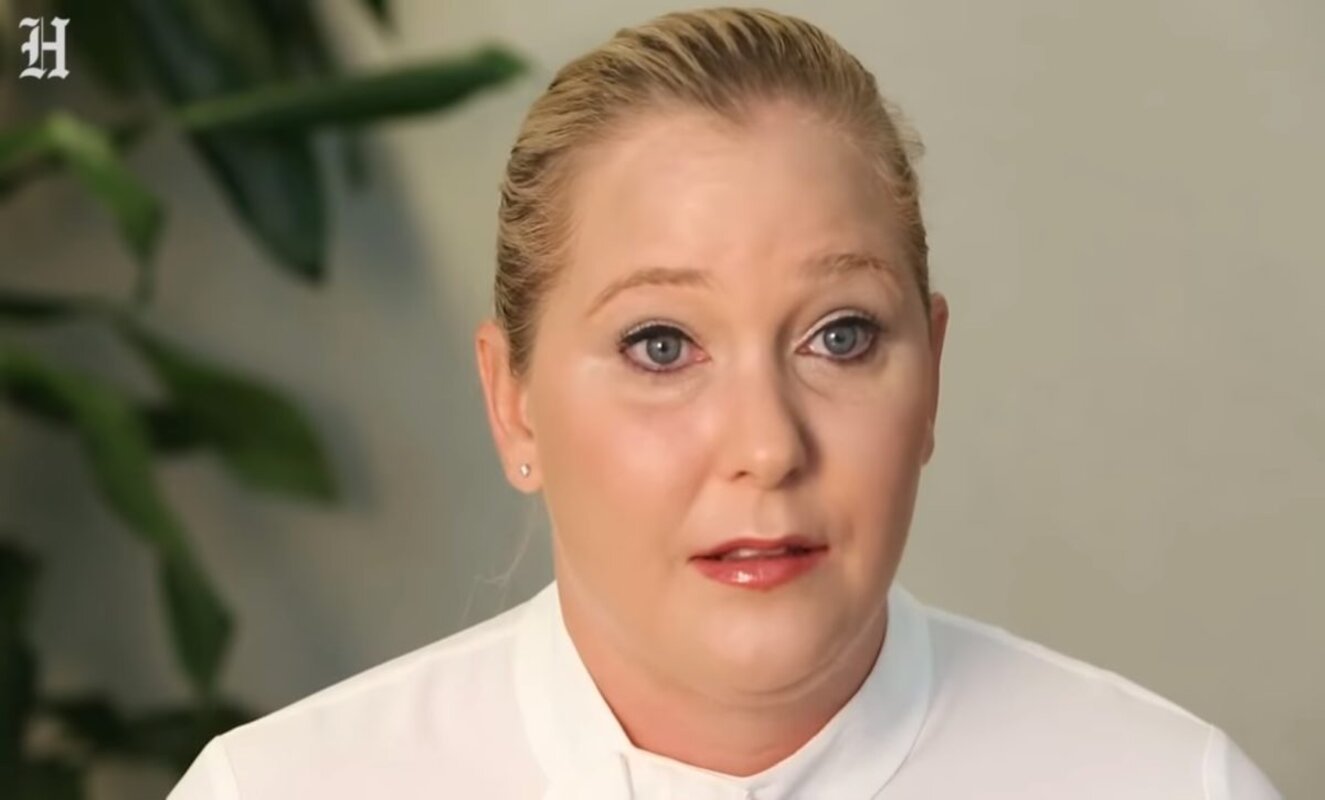 “[Virginia Giuffre] recalled that when she was nineteen years old, after having been involved in the Epstein sex cult for two years, she was on the island with him and Maxwell when they made a new and surprising proposition to her: they wanted her to carry his baby.”

After everything Virginia Giuffre endured, it’s hard to imagine what went through her head when Epstein & Ghislaine Maxwell asked her to carry Epstein’s baby. It’s even crazier that they imagined she’d say yes.