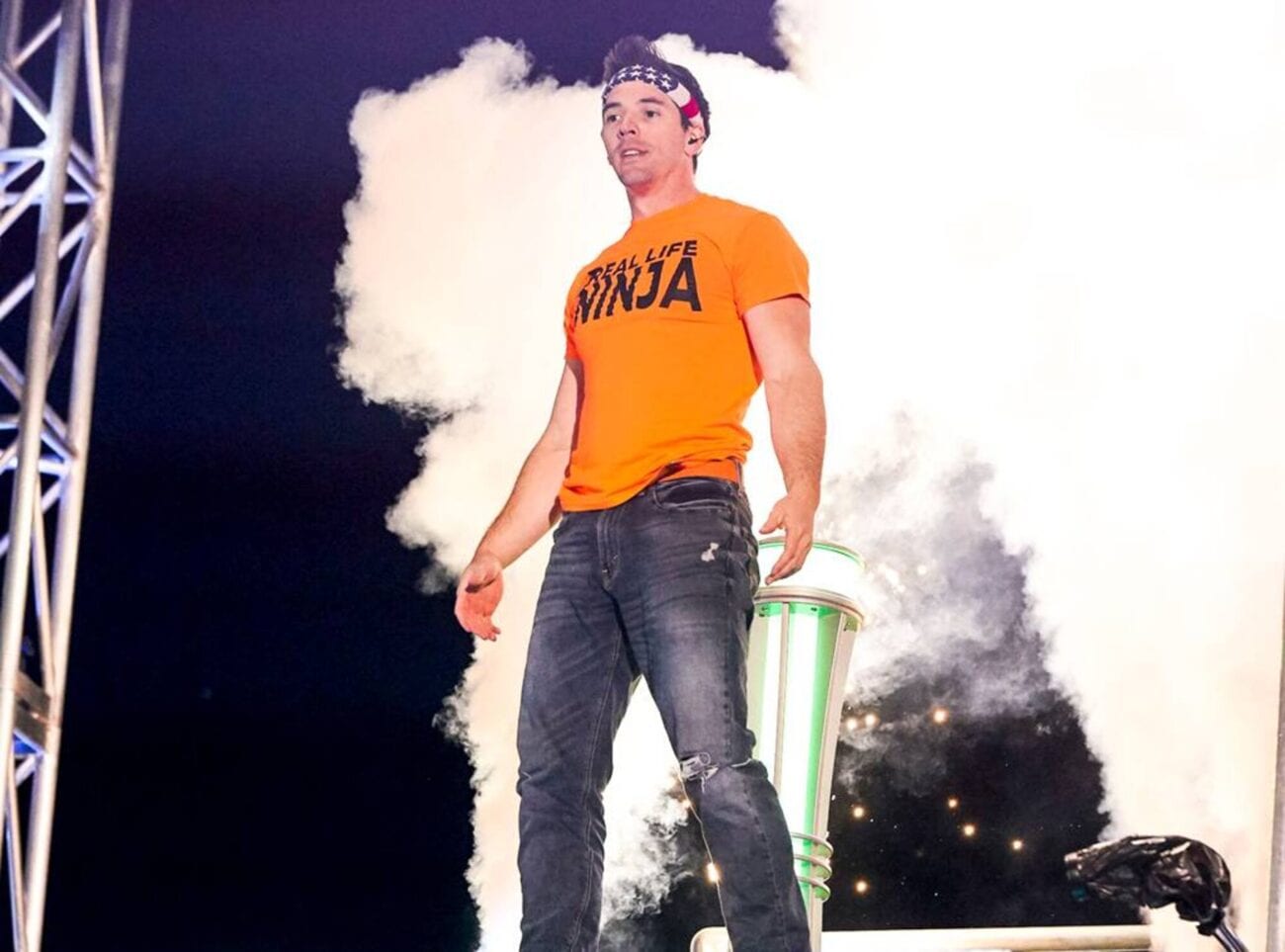 Drew Drechsel has been charged with numerous child sex crimes. The winner of NBC’s American Ninja Warrior was taken into custody earlier this month after reportedly seeking out sex with a minor and encouraging her to send him sexually explicit images.

Dreschel met the alleged victim at an event attended by numerous American Ninja Warrior contestants in 2014. According to law enforcement, Drechsel maintained contact with her and eventually coerced her into traveling to his gym in Hamden, Connecticut. While there, they had sex behind a warped wall obstacle that features prominently in the NBC competition.

The victim informed her mother, who proceeded to confront Drechsel and inform him that her daughter was only fifteen years old. The victim’s mother told authorities that Drechsel “did not deny the sexual activity, but rather stated he did not know her age at the time.” 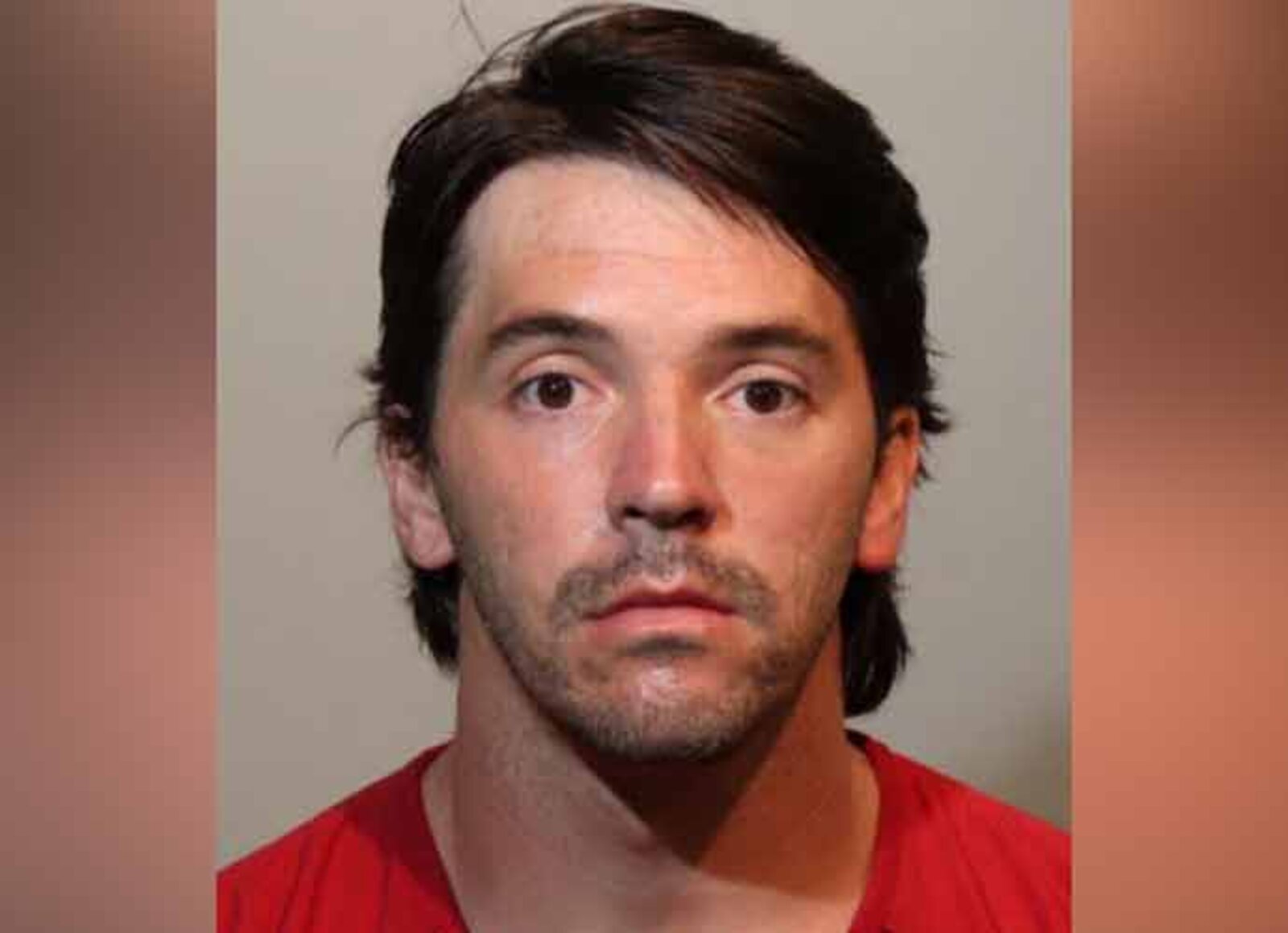 The victim made an official complaint to New Jersey police in 2019, claiming she & Drechsel had multiple sexual encounters when she was between the ages of 15 & 17 and was coerced into “manufacturing sexually explicit images” of herself for Drechsel’s personal use.

Dreschel was arrested in Florida on August 4th. Miami Herald reported law enforcement found explicit videos & images of the victim on Dreschel’s phone, as well as Skype logs dating back several years. The criminal complaint filed against Drechsel stated he often directed the victim to perform sexual acts in front of the camera over the web.

The athlete was charged with enticement of a minor to travel for illicit sexual conduct, use of interstate commerce to entice a minor, travel with intent to engage in illicit conduct with a minor, and manufacturing child pornography. Each charge carries a maximum sentence of twenty to thirty years in prison and a maximum fine of $250,000. 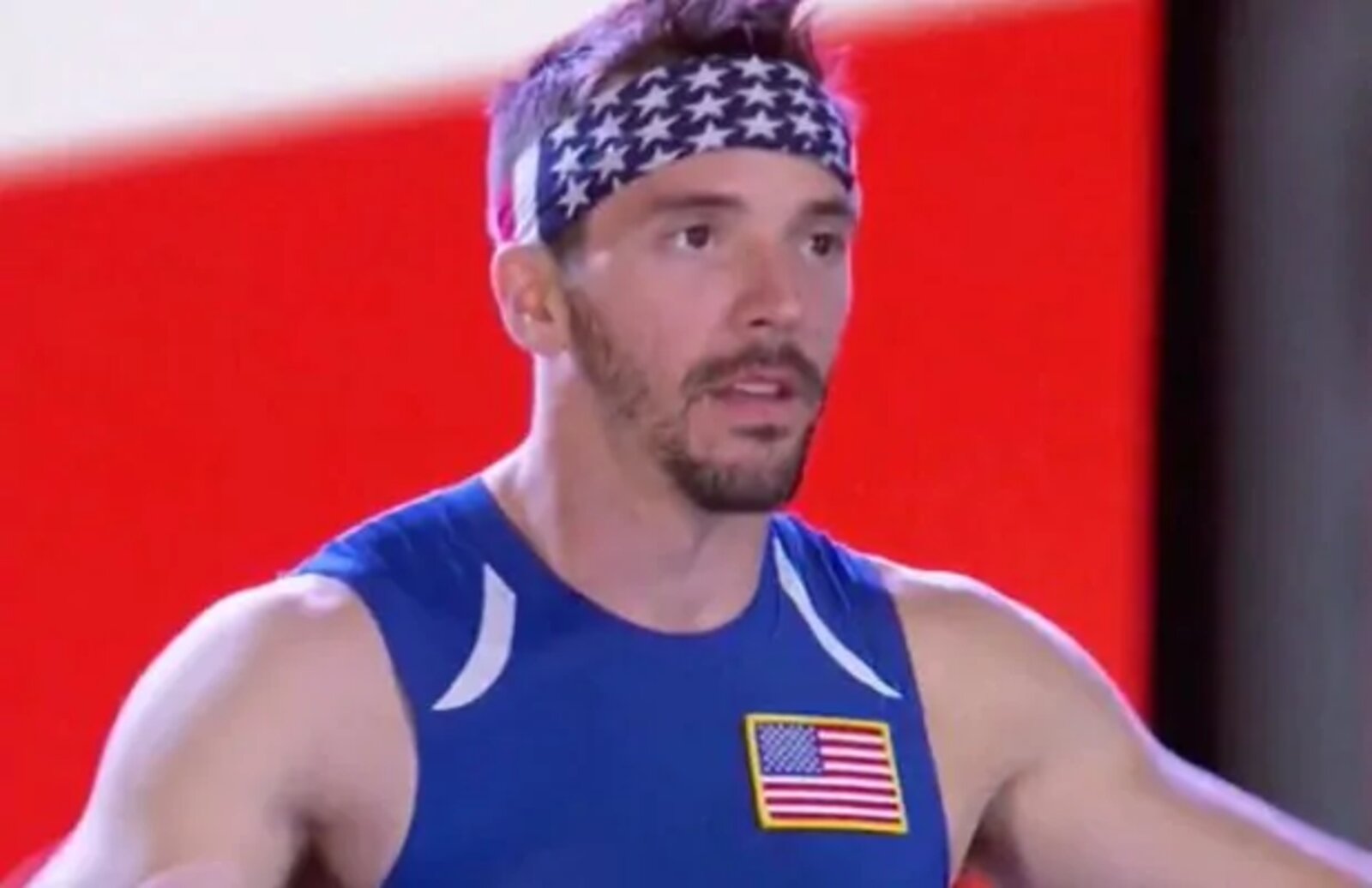 Drechsel’s attorney Frank J. Ricco II issued a statement on Twitter proclaiming his client’s innocence. “Mr. Drechsel is presumed innocent of the charges and that presumption will remain throughout the pendency of his case,” he wrote. “He intends on entering a ‘not guilty’ plea.”

Ricco also requested Drechsel’s family be left in peace for the duration of the trial: “It is respectfully requested that you respect the privacy of Mr. Dreschel [sic] and his family.” 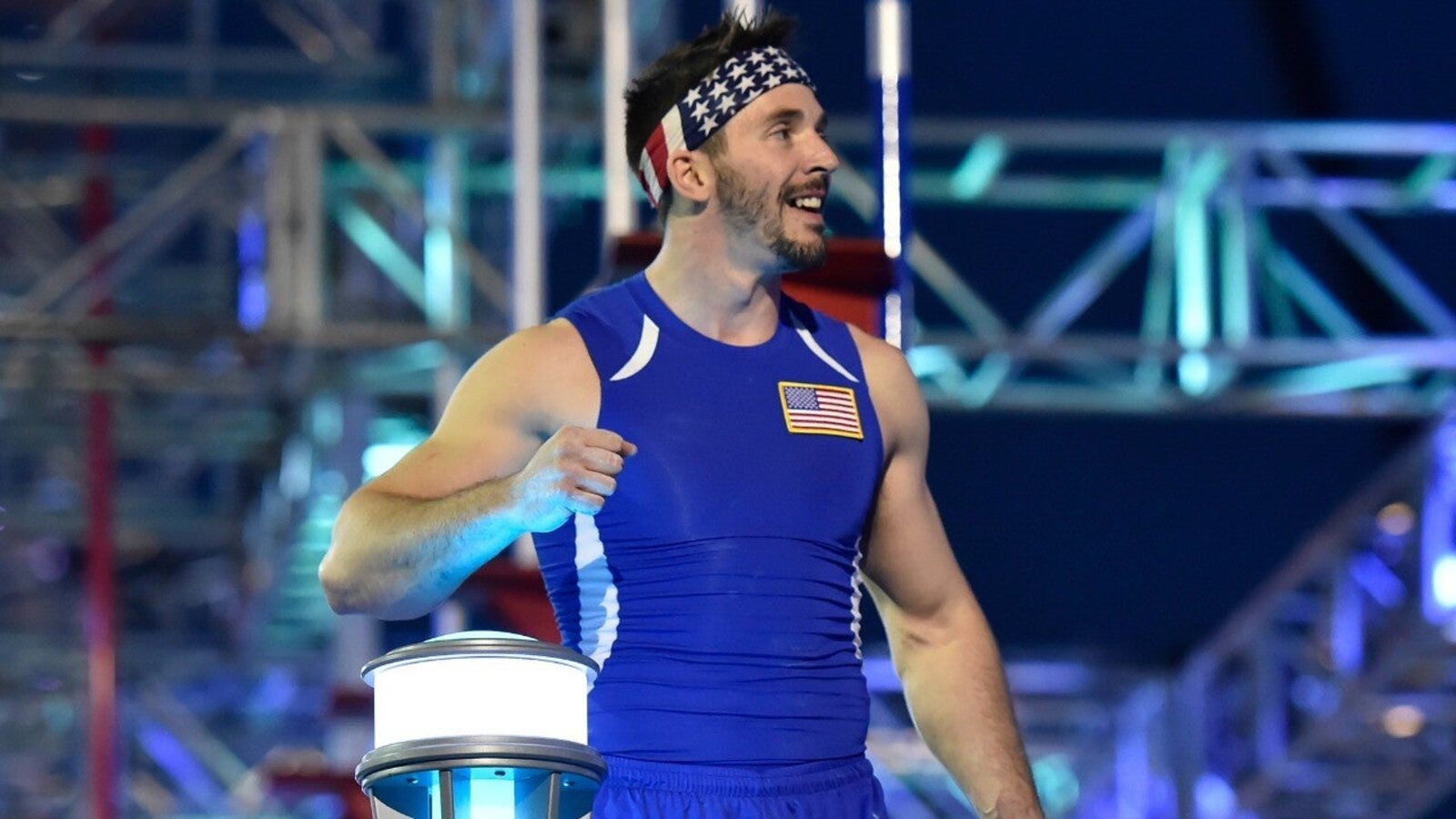 Drechsel’s charges have cast a sinister light over his career as an athlete & TV personality. He’s been a participant on American Ninja Warrior since 2011 and has appeared in most of the show’s numerous specials & spinoffs. Drechsel took home $1 million after winning the season 11 competition, becoming only the second contestant to complete all four stages of the obstacle course. 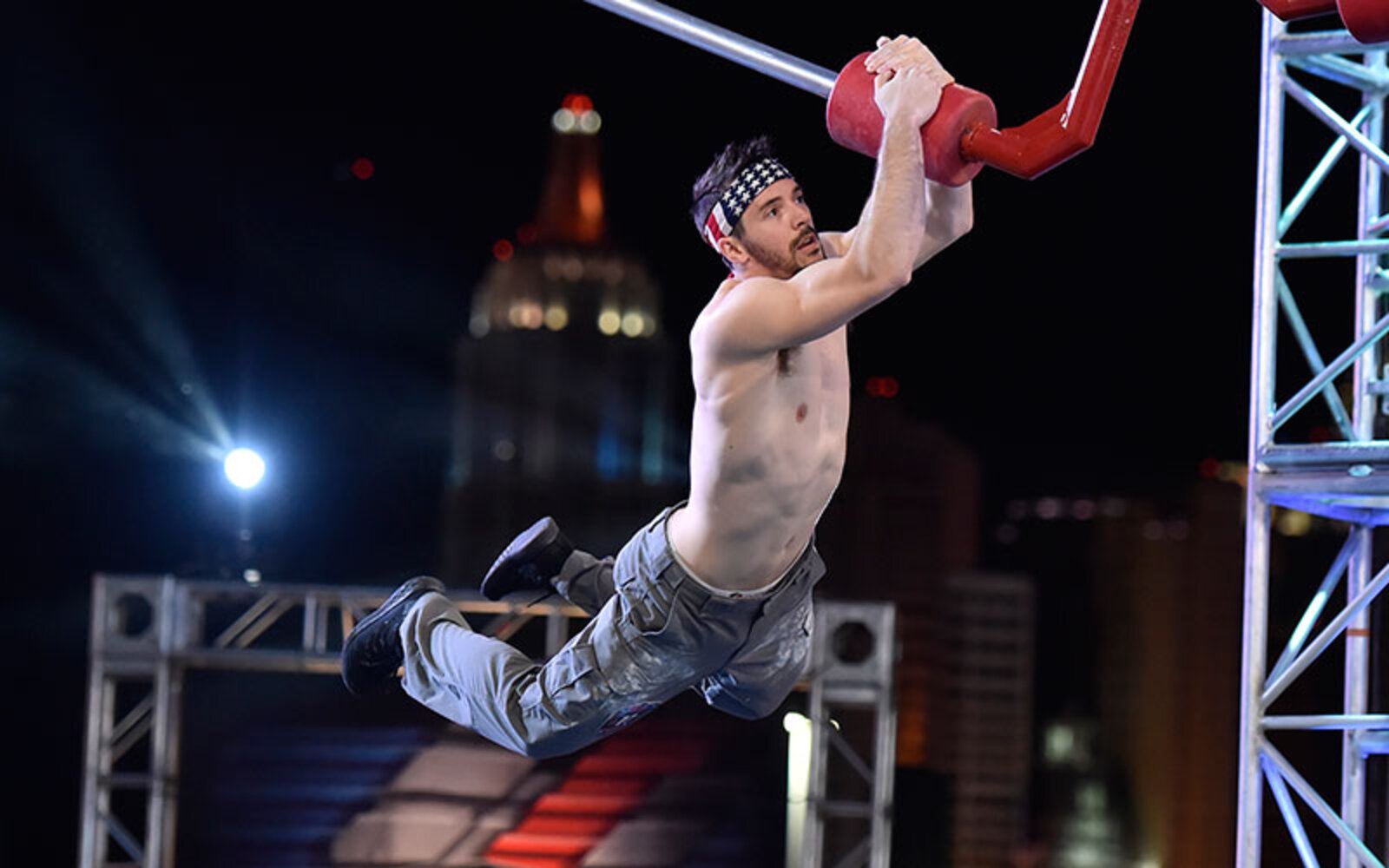 NBC has severed ties with Drechsel and plans to cut all of his filmed segments from the show’s upcoming season. The network asserted their intolerant stance regarding the athlete in a statement obtained by USA Today.

“We are shocked and disturbed to learn about the charges alleged against Drew Drechsel,” the statement reads. “American Ninja Warrior is a family show that has inspired countless people, and we will not let the actions of one contestant tarnish the hard work and amazing stories of so many.” 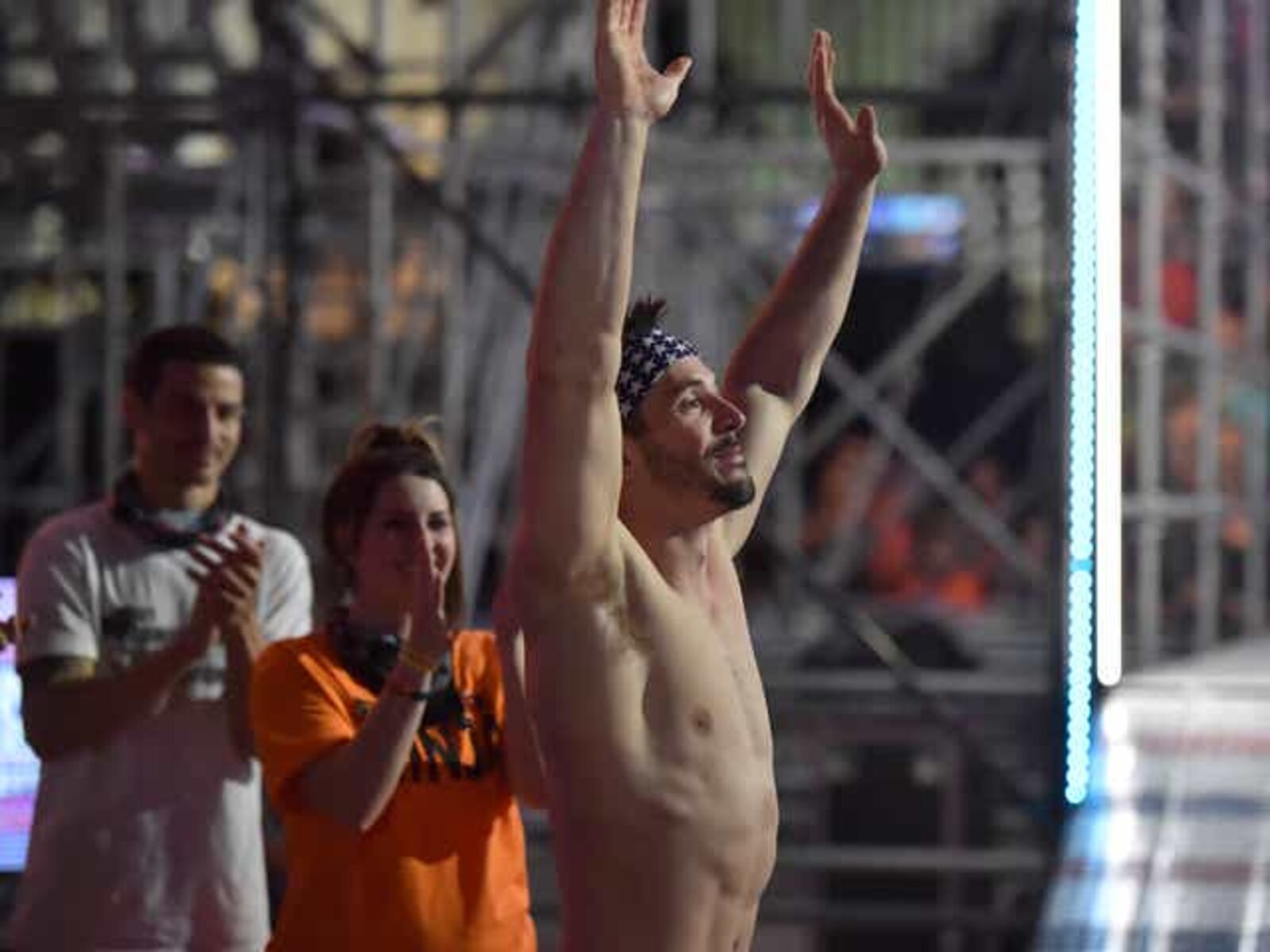 “Moving forward, the American Ninja Warrior brand will sever all ties with Mr. Drechsel, including his appearance on future seasons of the show,” the network added.

The start date for Drechsel’s trial has not yet been announced.