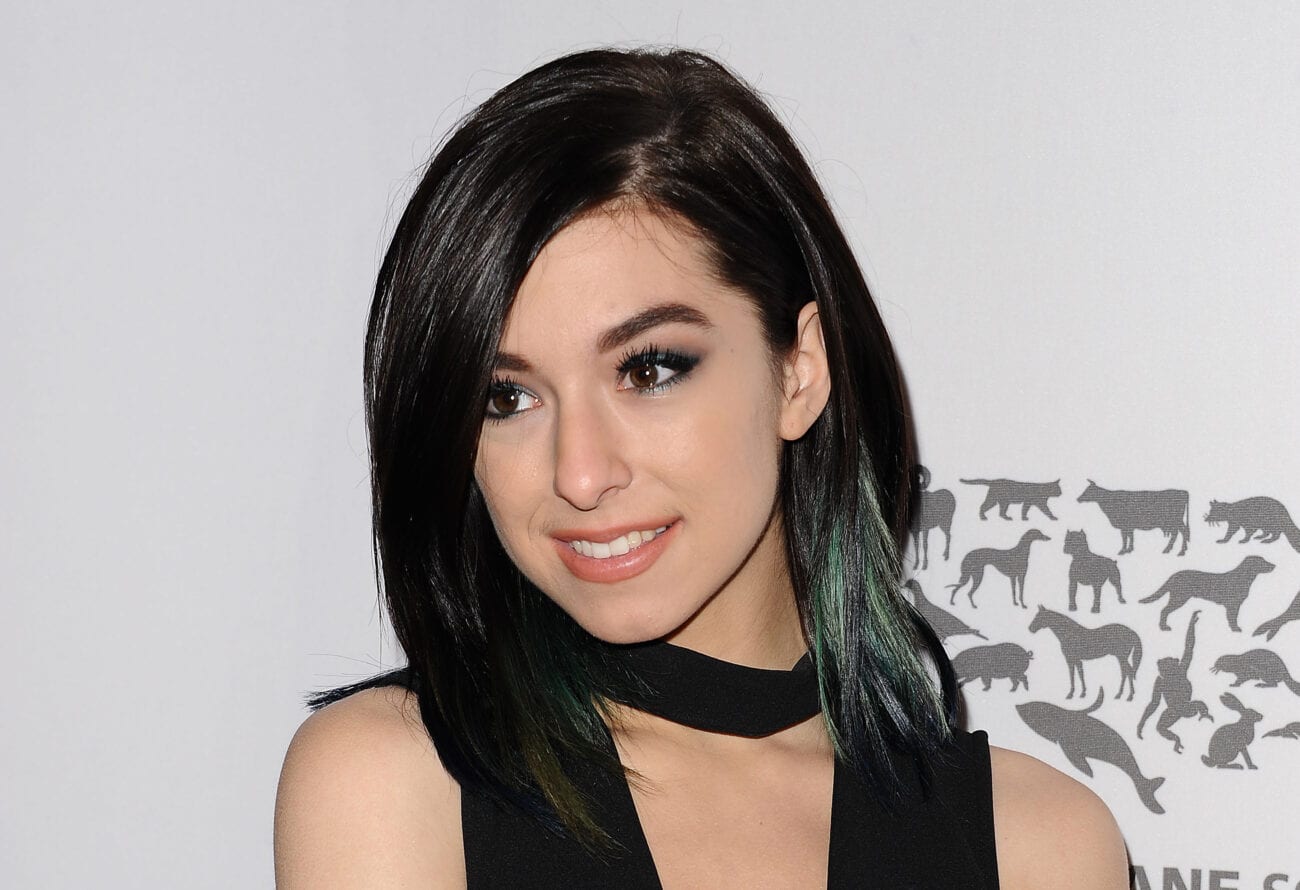 The dark side of fandom: The awful murder of Christina Grimmie

Singer Christina Grimmie became a YouTube sensation when she was only fifteen years old. This New Jersey native gained a large following by performing in large-scale concerts and releasing an EP on her own before moving to Los Angeles to become a professional singer.

After her first studio album, 2013’s With Love, Grimmie toured as Selena Gomez’s opening act. Grimmie’s achievements hit a new milestone when she competed in season 6 of The Voice. Although she didn’t win, Grimmie landed a deal with Island Records.

As the young, talented woman’s career flourished, Christina Grimmie caught the attention of a St. Petersburg, Florida man in his mid-20s: Kevin James Loibl. Loibl turned out to be more than an admiring fan; he developed an unhealthy obsession with Grimmie, one that ruled every aspect of his life.

It all came to a head on June 10, 2016, when Loibl’s delusional fanaticism took a deadly turn. 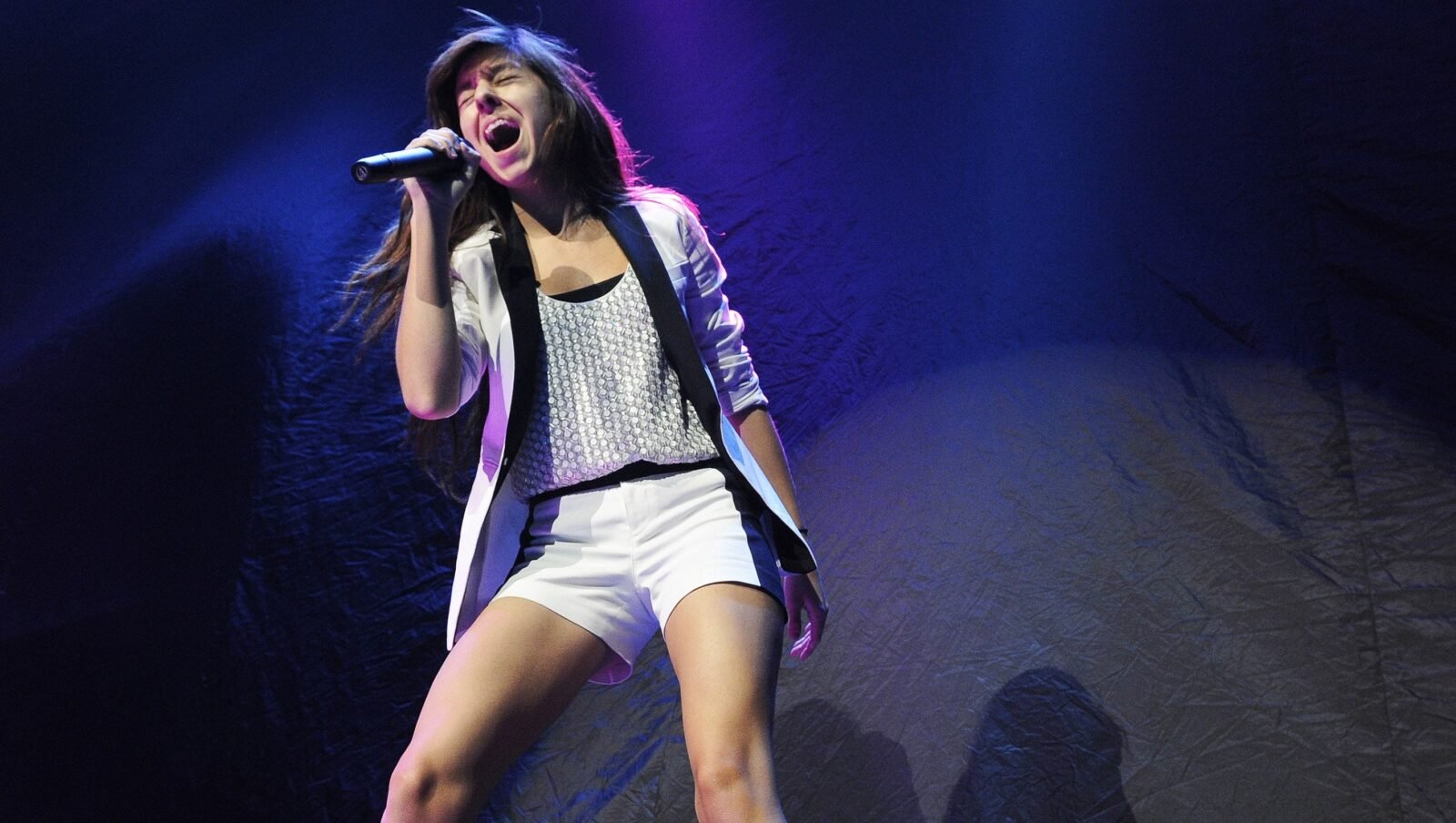 First a fan, then a killer

On June 10, Loibl took a taxicab from his home in St. Petersburg to Orlando, where Grimmie was set to play a concert that evening at The Plaza Live with Before You Exit. Loibl brought with him two legally purchased and loaded handguns, extra ammunition, and a hunting knife.

27-year-old Loibl believed Grimmie was his soulmate. A loner by nature, Loibl shared his fixation with his only close friend, a man who later told police Loibl underwent lasik eye surgery, lost 50 pounds, and got hair plugs in order to make himself look more physically attractive.

Loibl lived with his father & brother while working at Best Buy where his manager described him as distant and lacking social skills. Loibl opened up about his obsession with Grimmie to coworkers, and he became irrationally defensive whenever they laughed it off as a silly, unrealistic celebrity crush. 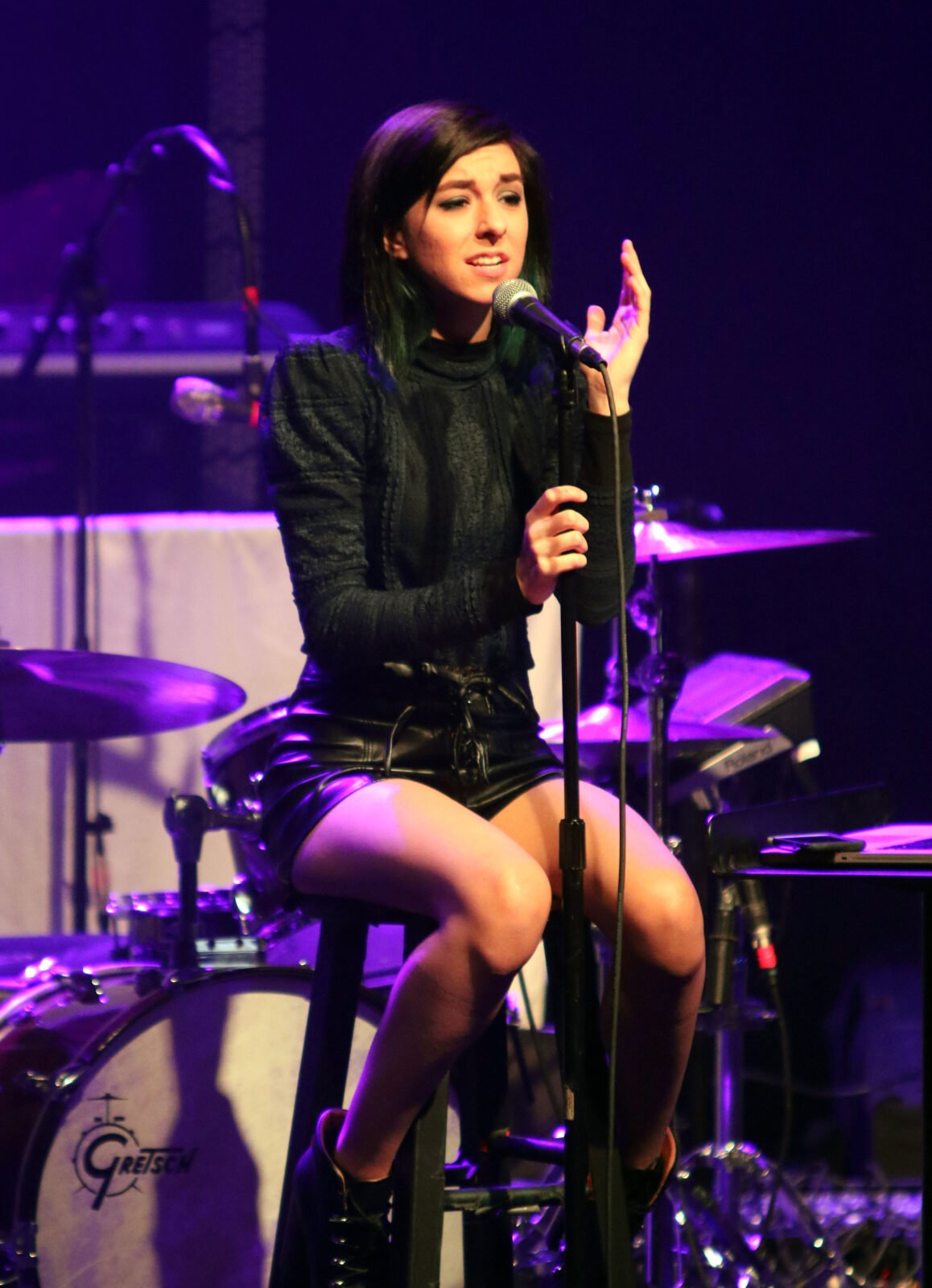 The Plaza Live concert ended around 10 pm, where fans watched Grimmie perform new songs from the EP she released in February, Side A. Grimmie signed autographs afterward for about 100 fans, Loibl among them.

When it was his turn, Loibl approached Grimmie, who greeted him with open arms. As he moved closer, Loibl fatally shot Grimmie three times before being tackled by her brother. Loibl broke free and then shot himself in the head, dying on the scene. 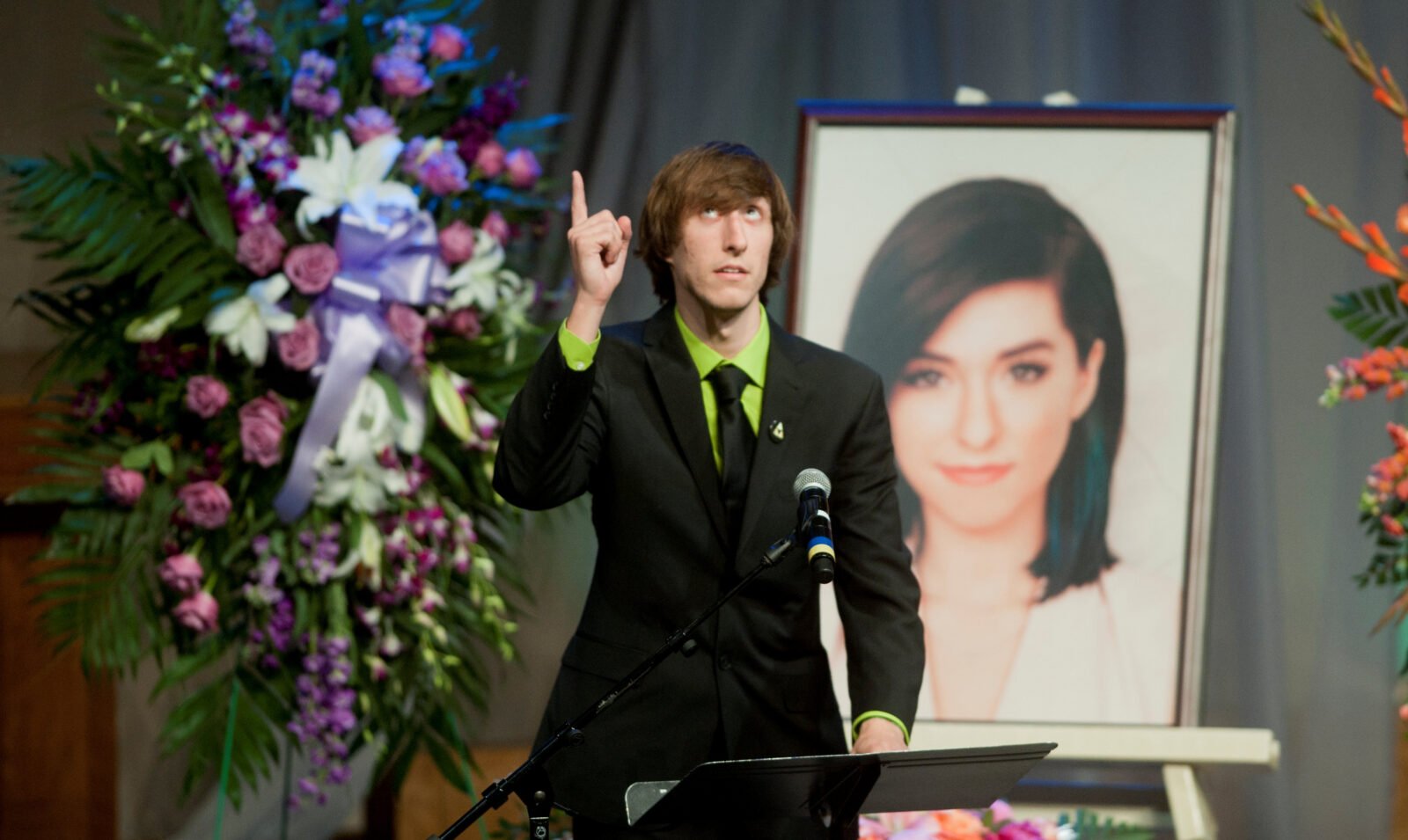 Christina Grimmie was only 22 when Loibl took her life. She’d never met or had any previous encounters with her murderer, a man police believe was motivated by an illusory desire to have the performer all to himself. Due to the lack of metal detectors or other strict security measures at The Plaza Live, Loibl was able to act out his twisted fantasy.

In the wake of Grimmie’s death, messages of love and mourning poured out from all over the world. Grimmie’s fellow musicians, ranging from The Voice’s Adam Levine to Justin Bieber, spoke out and dedicated performances to her.

Grimmie’s death occurred just one day before the tragic mass shooting at Pulse nightclub, a gay bar only four miles away from The Plaza Live. Both incidents renewed calls for tighter gun laws and better security at entertainment venues. 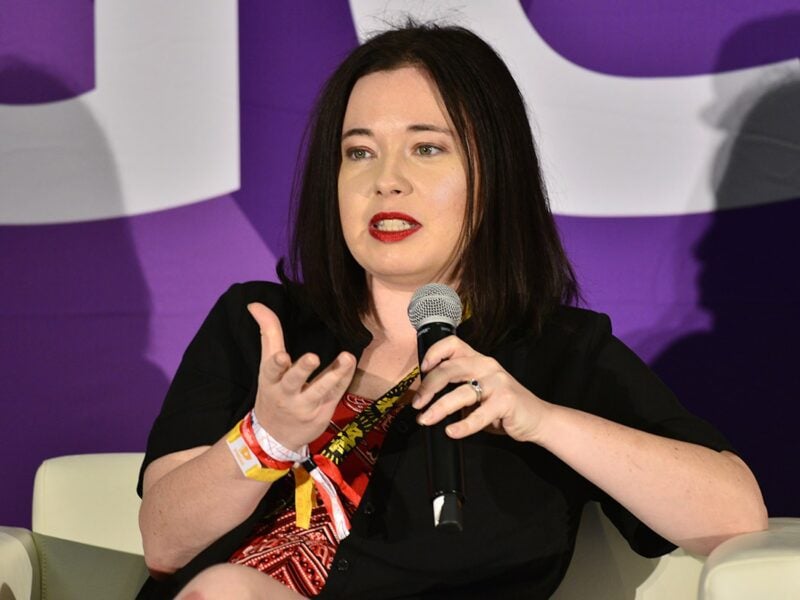 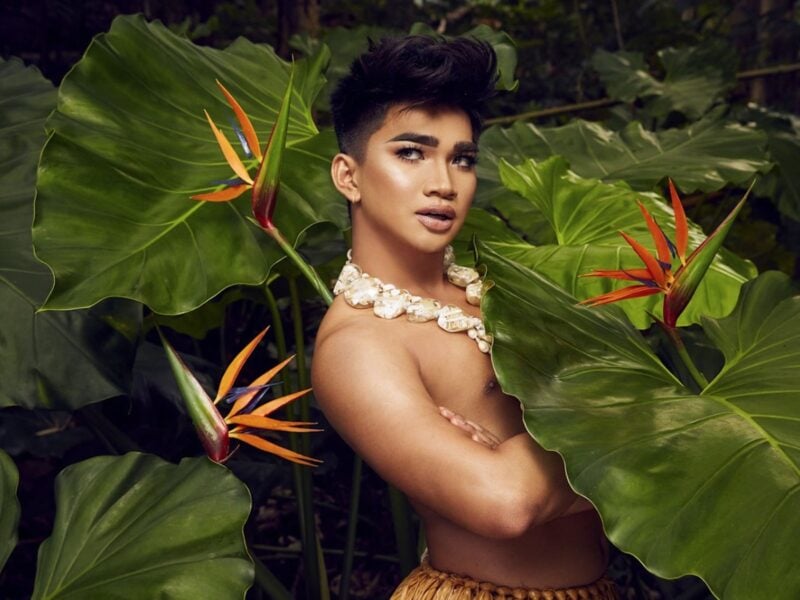