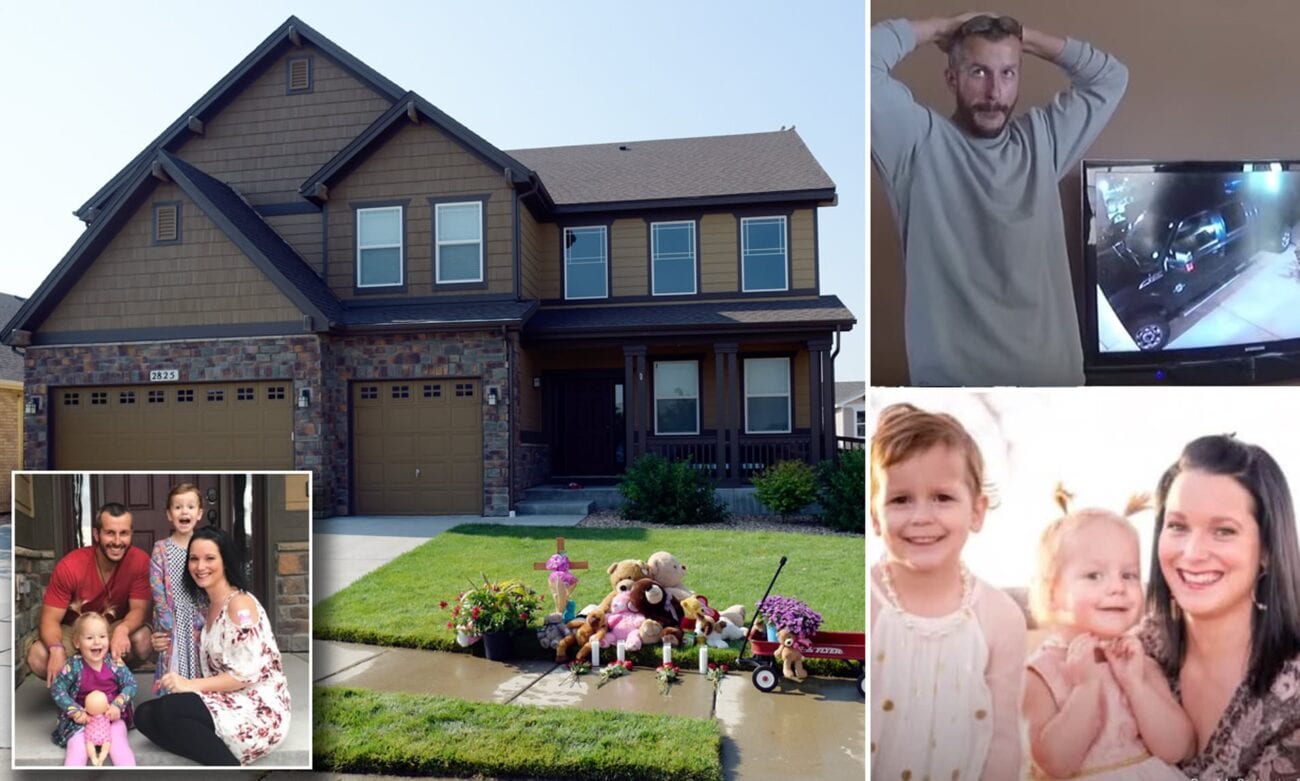 Is Chris Watts’s former house haunted by his wife and children?

If you caught the Netflix documentary American Murder: the Family Next Door, now you caught a bunch of disturbing, frightening footage. A seemingly normal American dad killing his wife and kids will send chills down anyone’s spine. While the facts themselves are gruesome enough, a Youtuber claims there’s some supernatural creepiness at play, too.

American Murder: The Family Next Door covers the gruesome Watts murders. In the early hours of August 13, Chris Watts strangled his wife Shanann Watts in their home, and then murdered their two daughters. He’s currently serving life in prison without parole. 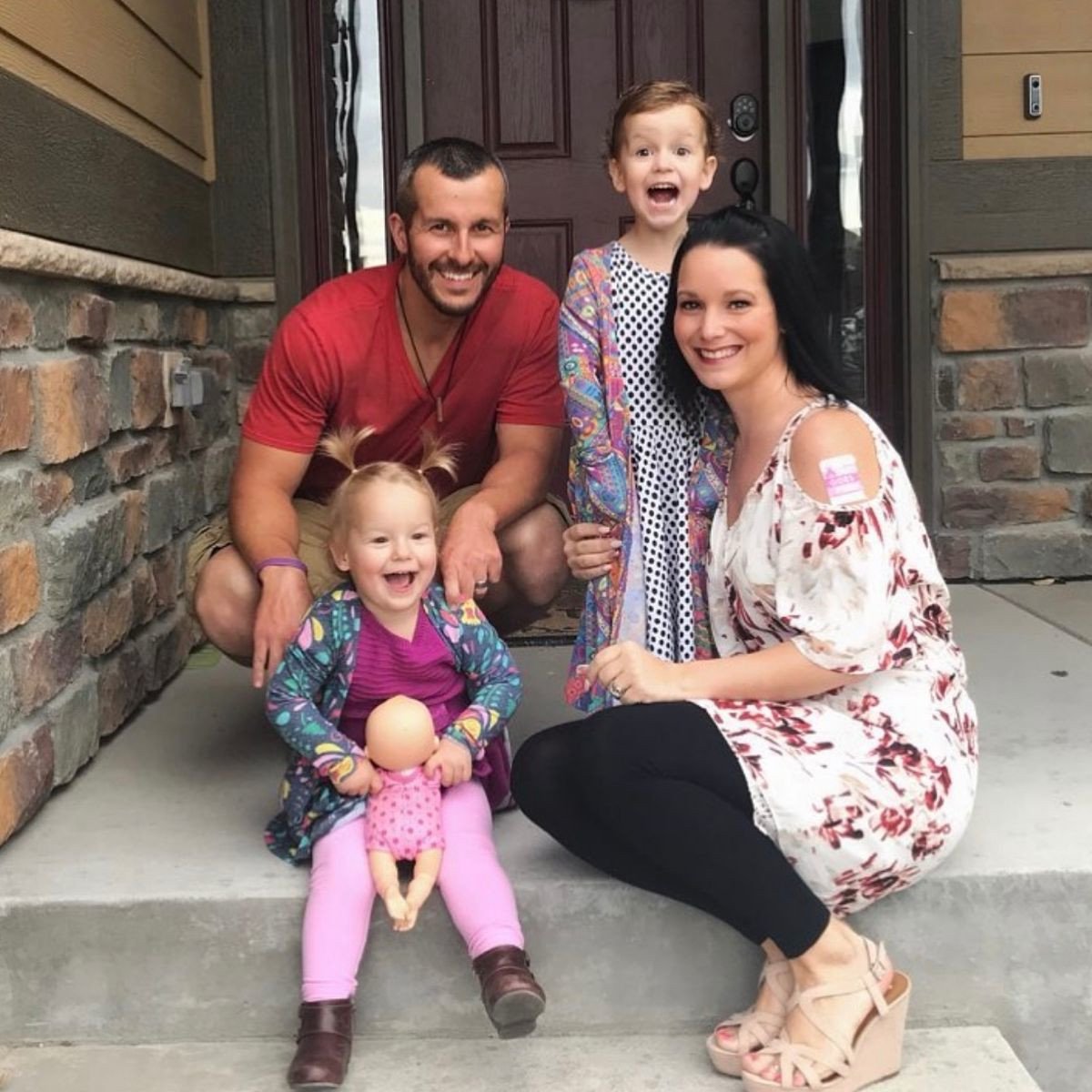 Chris Watts’s wife was fifteen weeks pregnant with their unborn son, Nico. Chris Watts drove Shanann’s body, and his two daughters, Bella & Celeste to an oil site, where he strangled his children. He dumped the bodies and pretended they were missing, lying to authorities before being caught.

In American Murder: The Family Next Door, dashcam footage, social media videos, and security camera footage are exclusively used to weave the narrative of the Chris Watts murders. In dashcam footage from Frederick Police’s first welfare check after Shannan Watts went missing, one attentive viewer thought he saw a ghost.

The ghost in the bedroom

Arthur Cant, the YouTuber who posted this clip, captioned it: “This is from the Netlflix series American Murder: The family Next door. This is captured directly from Netflix around the 6:57 mark into the film.” Although Cant has four subscribers, the video garnered over 22,000 views and a lot of buzz in the comments section.

The dashcam footage captures Chris Watts & his neighbors exploring the house, looking for clues about Shanann Watts’s disappearance. After Chris Watts finds his wife’s phone upstairs, the documentary adds pop ups of texts to Shanann, wondering about her whereabouts. After that, the camera pans to a little girl’s room, either Bella’s or Celeste’s.

In this clip you can see in the left corner you can clearly see a little girl,” Cant wrote in his caption. “You can start seeing stuff around the 0:33 mark.” It’s a blink-and-you’ll-miss-it moment. In fact, we had to pause the video twice to even see what Cant was talking about. In the room, you can barely see a child playing by a dresser through the doorway. 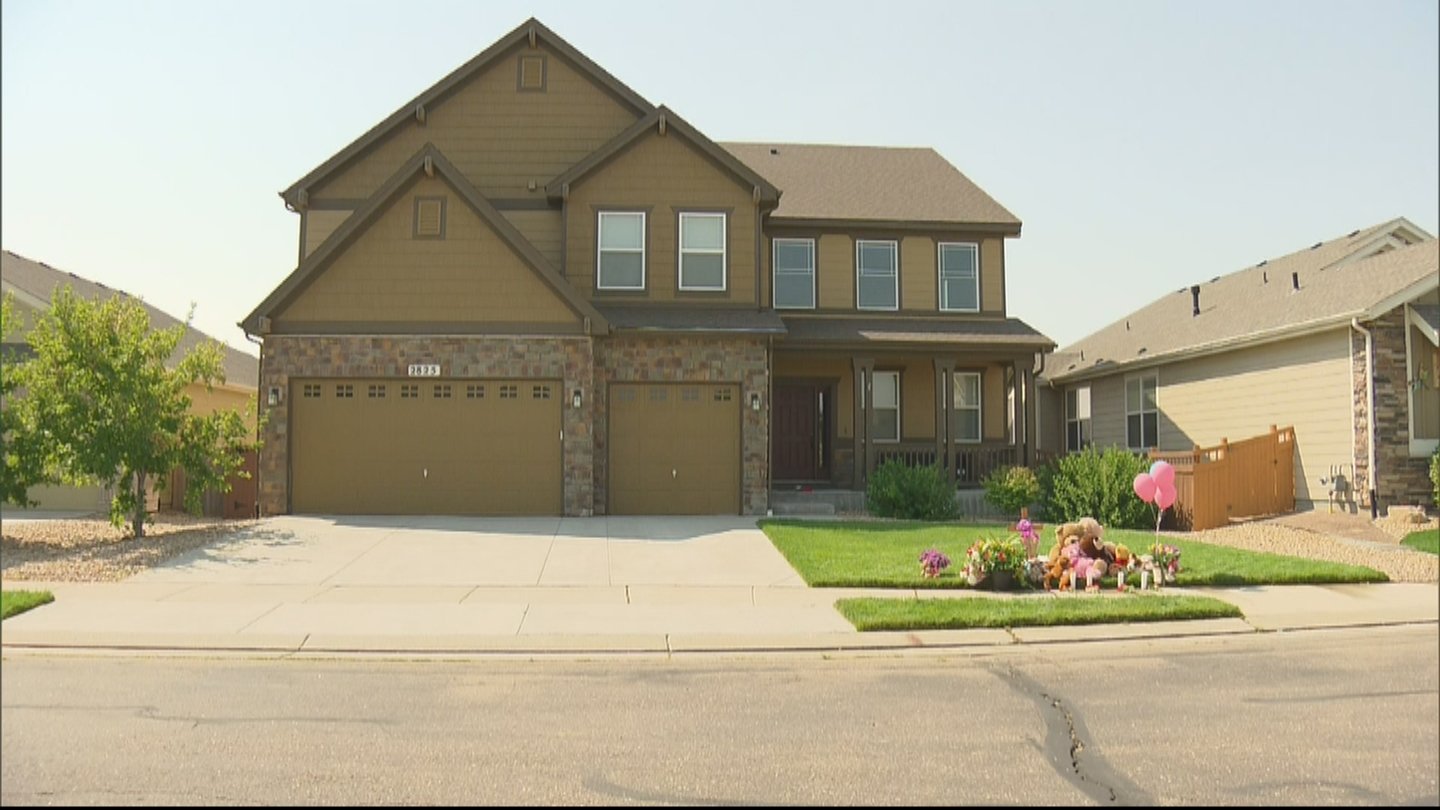 Is it really a ghost?

While many were quick to say the little girl playing the room was the ghost of either Bella or Celeste, others pointed out facts. Nickole Atkinson, Shanann’s friend who reported her missing, was there with her son & small daughter in tow. Atkinson’s daughter was the same age as the Watts girls. Although she isn’t on the dashcam footage, she was in the house when the welfare check was conducted.

Since it’s the internet, people in the comments section weren’t going to let that fact slide. “Isn’t that the (very living) daughter of the neighbor woman talking with the cop?” one commenter asked. “Those are not ghosts. His daughters didn’t have long hair like the “ghost” in the video,” another noted.

Other commenters pointed out the “ghost” had different hair than Bella & Celeste Watts – the little girl’s hair was much darker.

Although most of the comments were skeptical, one commenter claimed that Atkinson’s daughter wasn’t at the welfare check, only her son was. “There’s also footage from 2 women police officers with a dog in a closet in which the officers clearly heard a little girl’s giggle. One of the officers said “oh my gosh, what was that?”

In this video, a K9 unit sniffs through Shanann Watts’s closet to try and pick up her scent. Ten second in, one of the officers hears a giggle. She asks her partner to stand in the closet and see where the sound came from about twenty seconds into the video.

Do you believe Shanann Watts & her children still haunt her house? Due to the gruesome events, no one has bought it, so the house in Frederick, CO, remains empty – unless there are ghosts. Let us know if you think the Watts house is haunted in the comments!