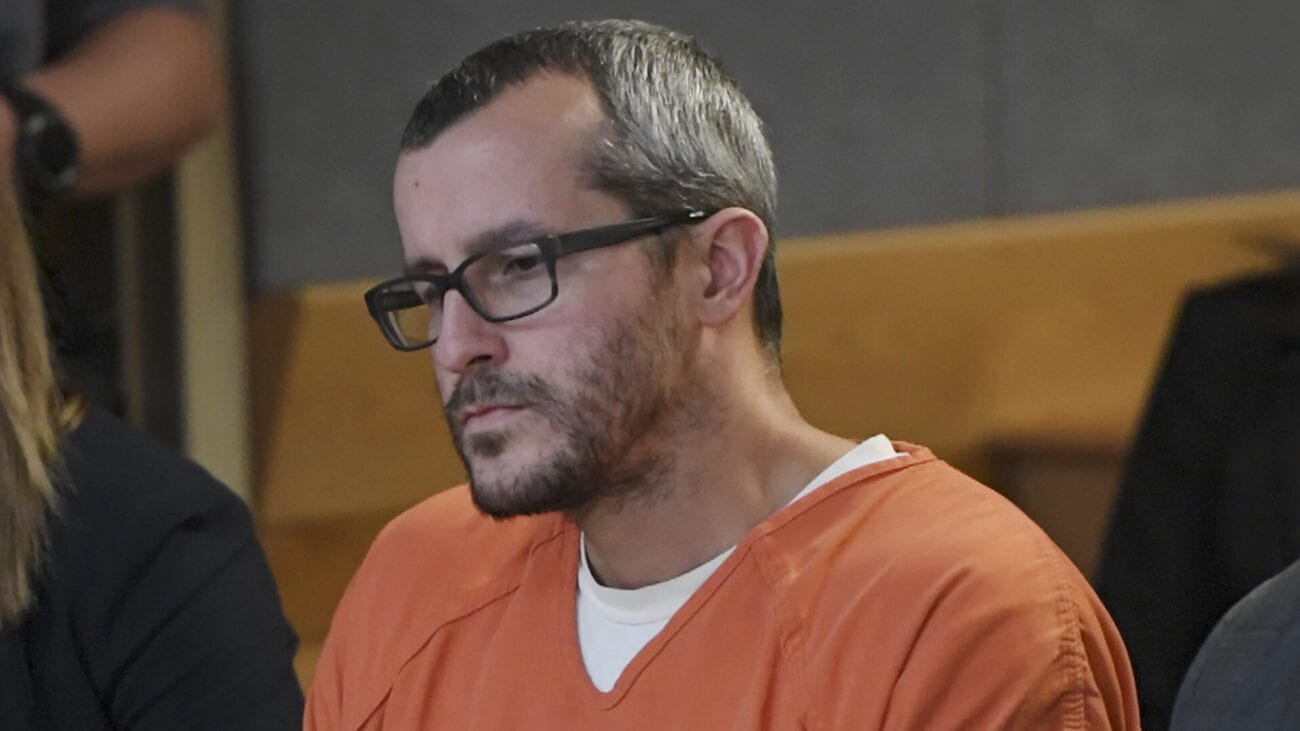 Who was Chris Watts’s girlfriend? All about the murderer’s mistress

Chris Watts: the man who told his pregnant wife he didn’t love her anymore and then proceeded to kill her and their two young daughters.

Often, after a crime like this occurs, people ask themselves how such a horrible thing could have happened. What could have predicted such an evil act by a quiet man? Never mind how it would feel to be the wife whose husband rejects her and then strangles her to death. 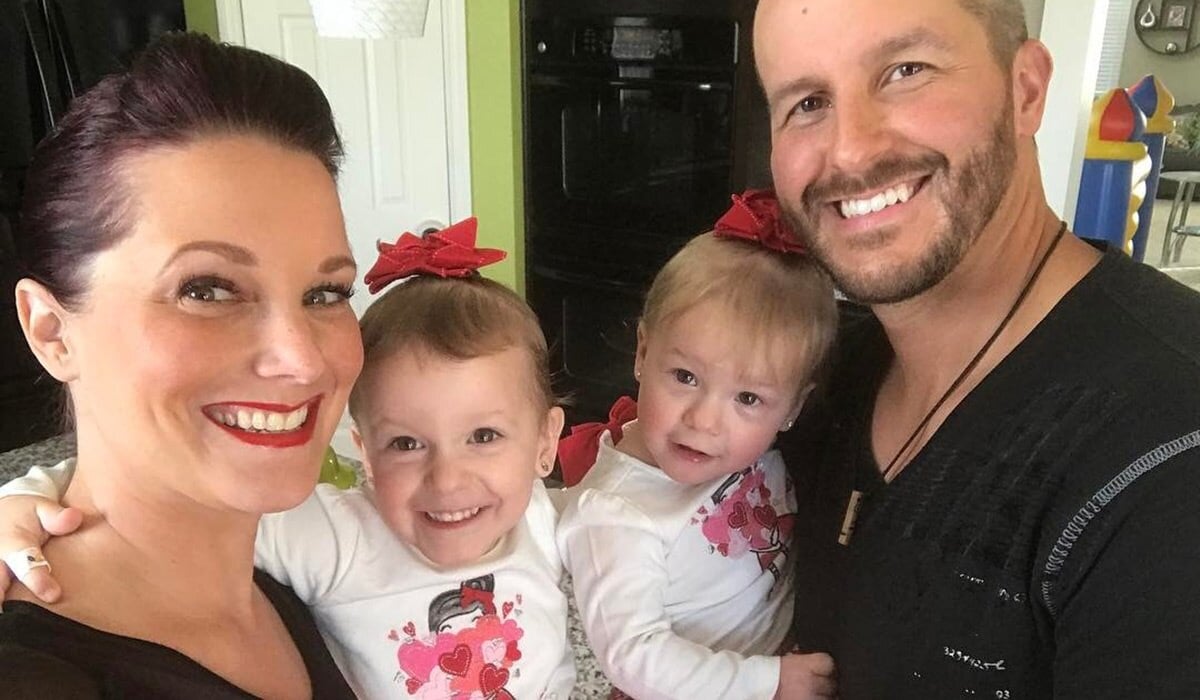 A lot of people have questions about Chris Watts and his sickening machinations. Others wonder about the woman who unintentionally prompted his killing spree. It’s no secret that the reason Chris Watts murdered his family was to be with his ex-girlfriend, Nichol Kessinger.

Some claim Kessinger is no less guilty for the deaths of Chris Watt’s family than the murderer himself. Do you think this might be the case? Here are the facts. 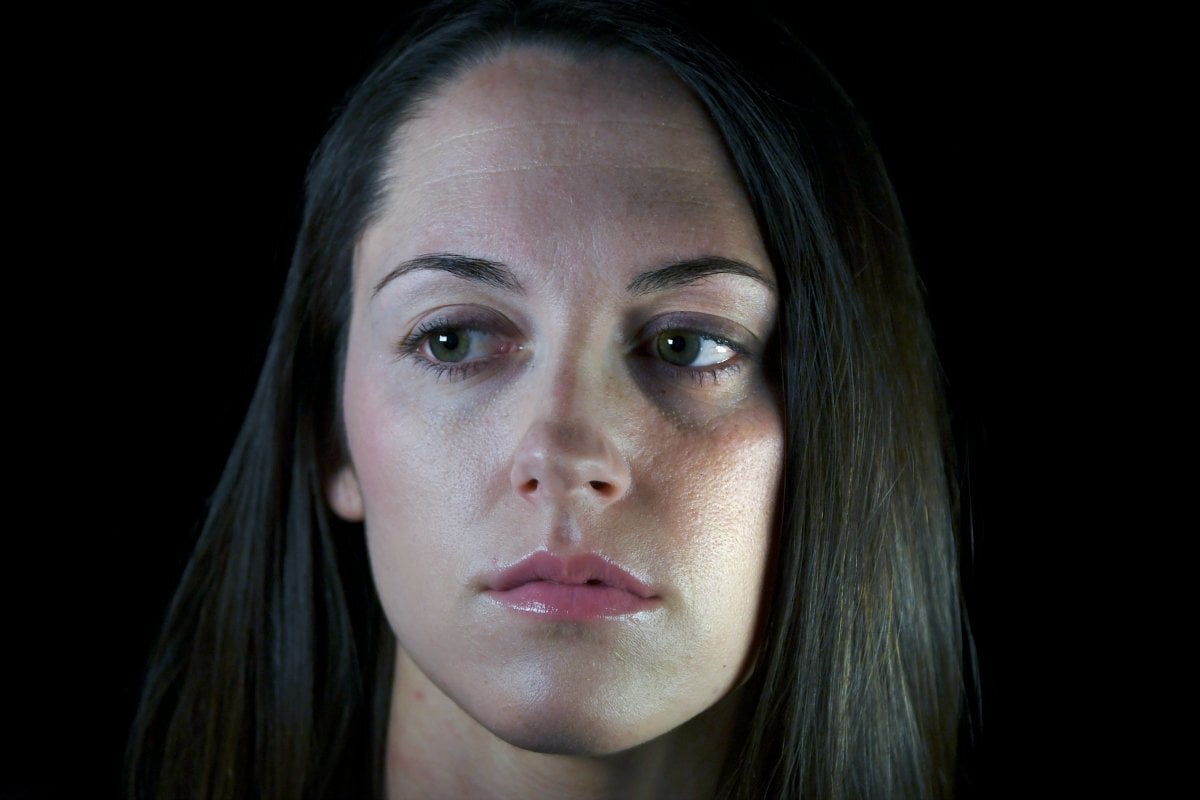 Normally, having a girlfriend is not an underhanded affair. It is when you’re married to a pregnant wife whom you’ve already had two kids with though. Chris Watts and Nichol Kessinger met at work. Kessinger described Watts as a soft-spoken person who seemed like a good father.

Chris Watts was enchanted with Kessinger. He would later tell interviewer Cheryln Cadle that he thinks she is his “soulmate”. 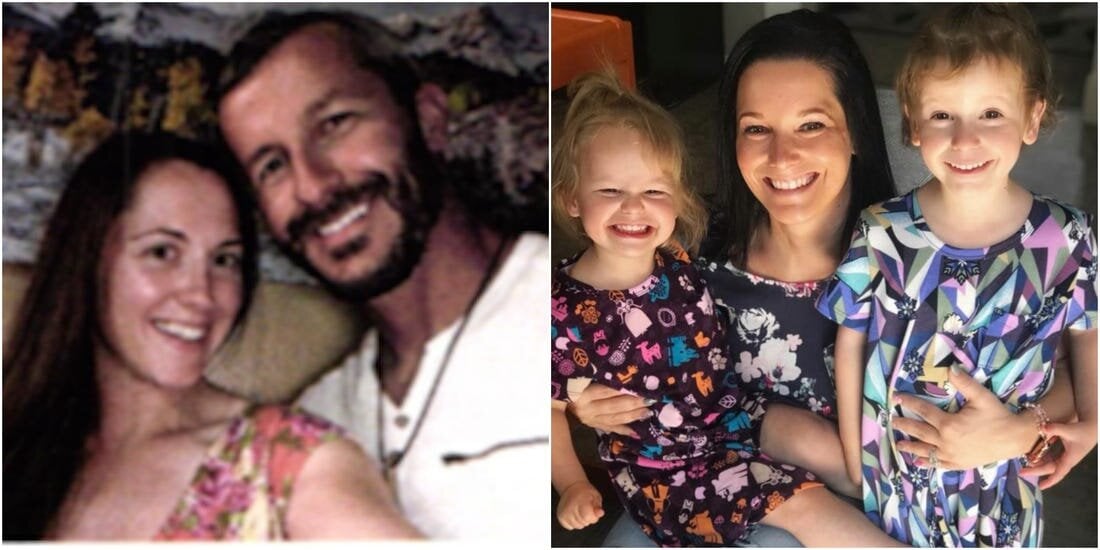 Is Chris Watts’s girlfriend an accomplice to murder?

If Chris Watts murdered his family to be with his girlfriend, what part did Kessinger play in this? Did she encourage the murder of his wife, two-year-old, and three-year-old?

The answer is, apparently, no. Kessinger had no idea about Watts’s plans to take out his family for their love. In fact, Kessinger would not have even known there was an issue to take care of. She thought Watts was at the end of divorce proceedings. As far as she was concerned, she was in a loving relationship with a kind man. 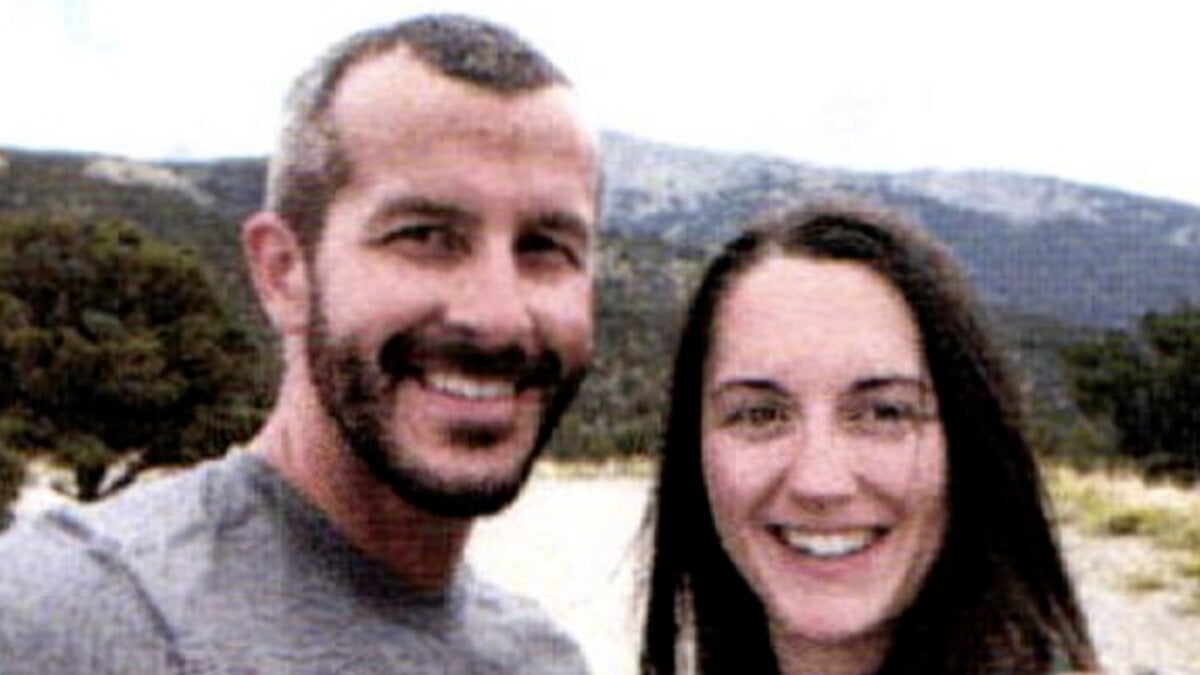 Watts had not even known Kessinger too long before he decided to murder his wife and children. Watts and Kessinger’s romantic relationship had only begun two months before. When Kessinger learned about Watts’s missing family it was through a text from Watts where he told her his wife had gone out on a playdate with his daughters and never returned.

The sweet dream man Kessinger had thought was a good catch started to seem a little fishy. 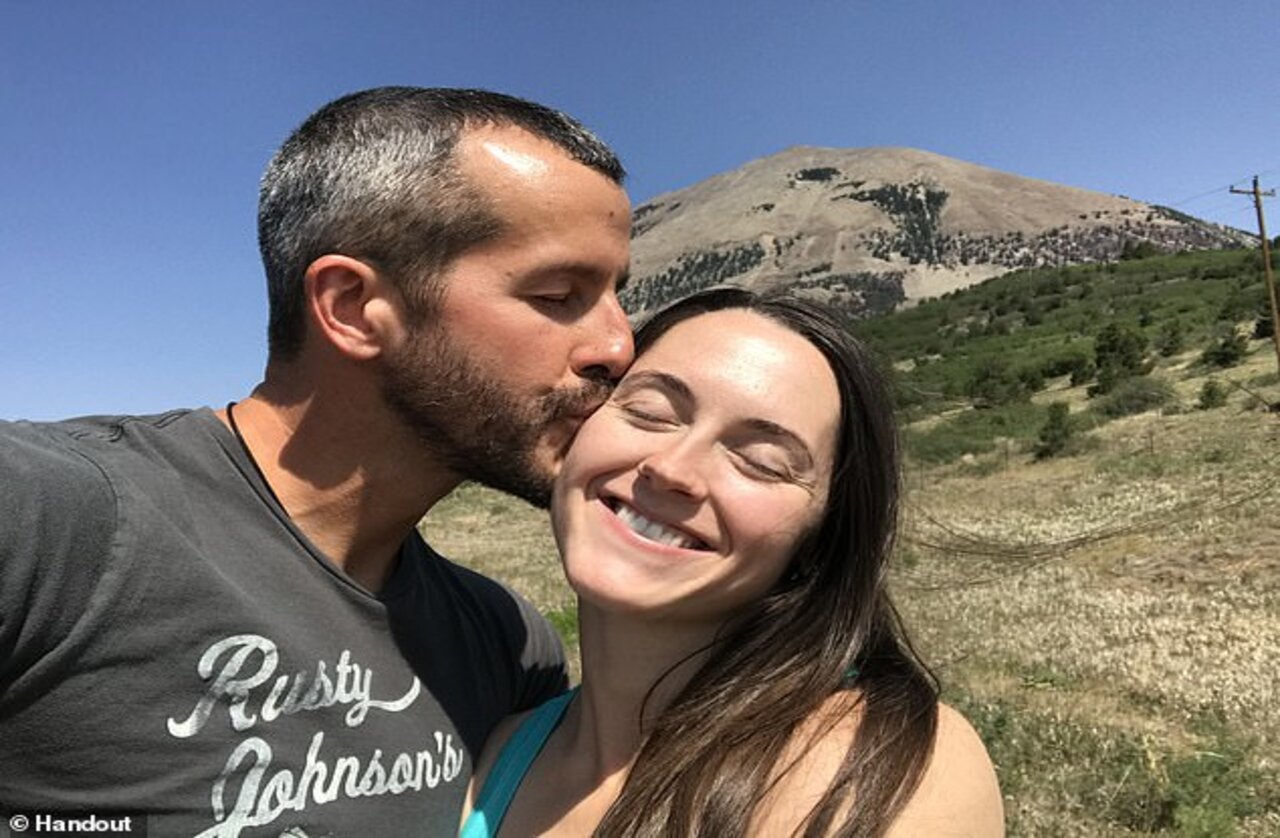 Kessinger still thought Watts was a good guy for a while after his family went missing. She told police, “I wonder if there’s more to this story than I know because I think he’s a really good guy, and you know, I’m worried about his wife and kids. And it’s just freaking me out because those little girls are just so little, and she’s pregnant, you know? And it’s like where’s their mom?”

She notified police of her relationship with Watts because she wanted to help in any way she could. After Kessinger heard news of Watts leading police to his wife’s shallow grave and the crude oil tanks where he dumped his daughter, she was devastated.

“I just felt so, so sad,” said Kessinger. She said about the death of his daughters, “Ugh, he’s so disgusting. I’m so ashamed of him. Why, why, why? How? I don’t even understand how you can like bring yourself to do that to somebody who is like that big.” 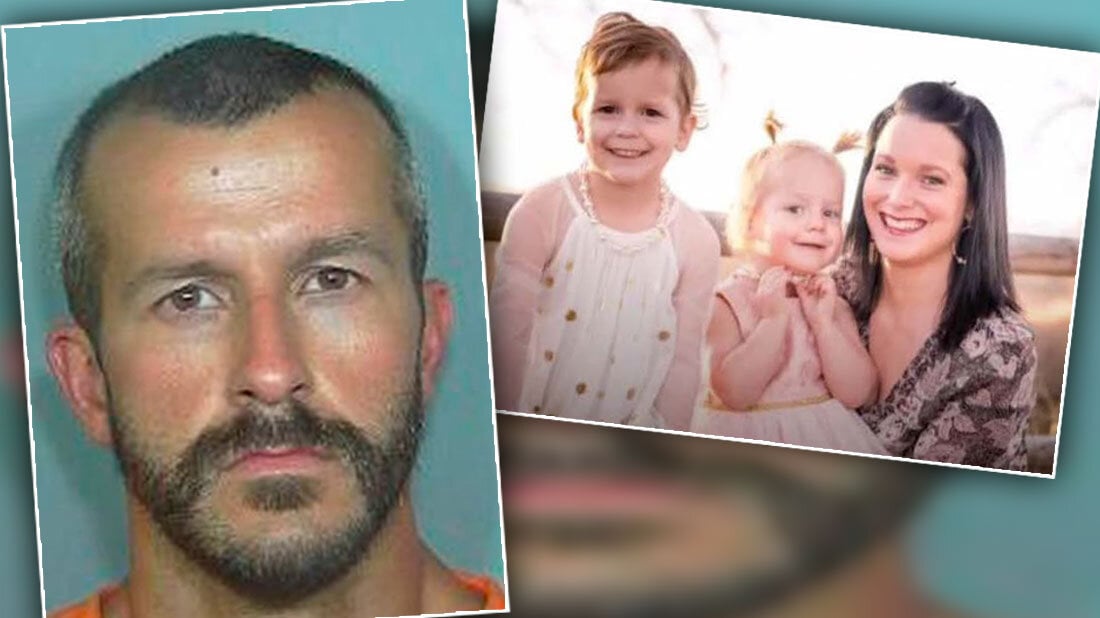 Watts himself is reported to still be in love with Kessinger, although obviously she doesn’t seem to share the same feelings. Kessinger has to live with the shadow of her short love affair with a murderer for the rest of her life, even though she had no part in plotting the kills.

Because she did things like delete the social media presence of her relationship with Watts when the truth came out, people are suspicious of her. Of course, it stands to reason one wouldn’t want to be associated with a murderer, but some still flag this as suspicious. 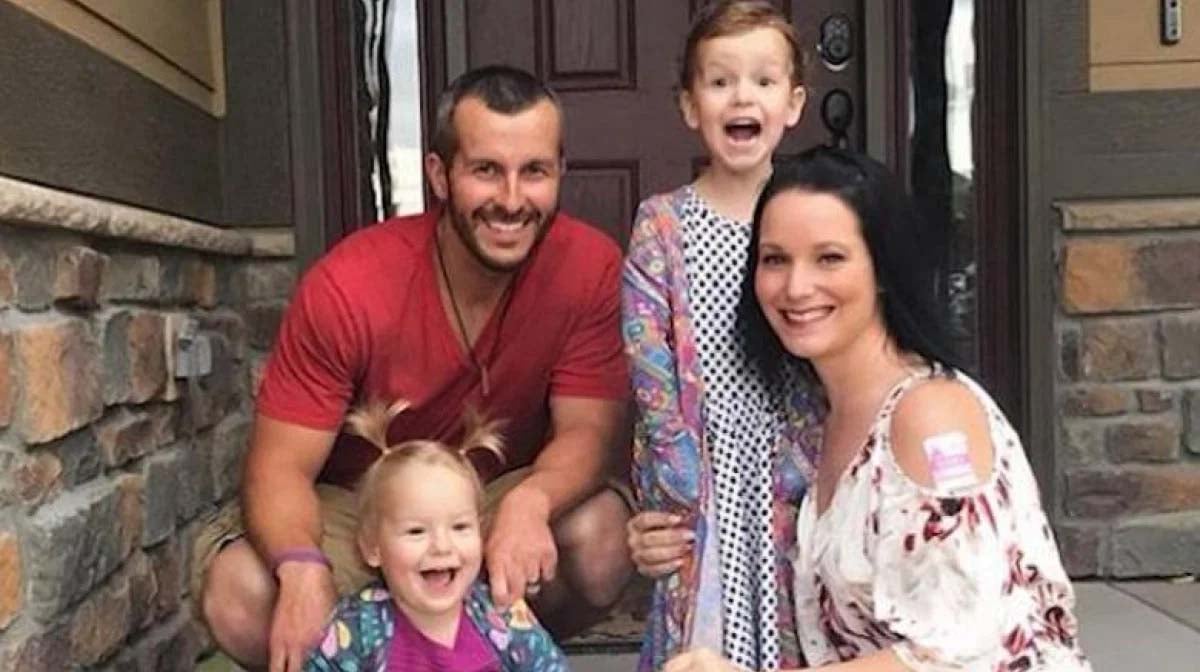 Can’t believe this story and want to learn more about Chris Watts & his girlfriend?

You can watch the 2019 documentary Capturing Chris Watts. There’s also a book that includes exclusive interviews between Watts and an interviewer named Cheryln Cadle called Letters from Christopher. In it, you’ll find interesting information about the mind of Chris Watts and what his relationship with Nichol Kessinger meant to him.