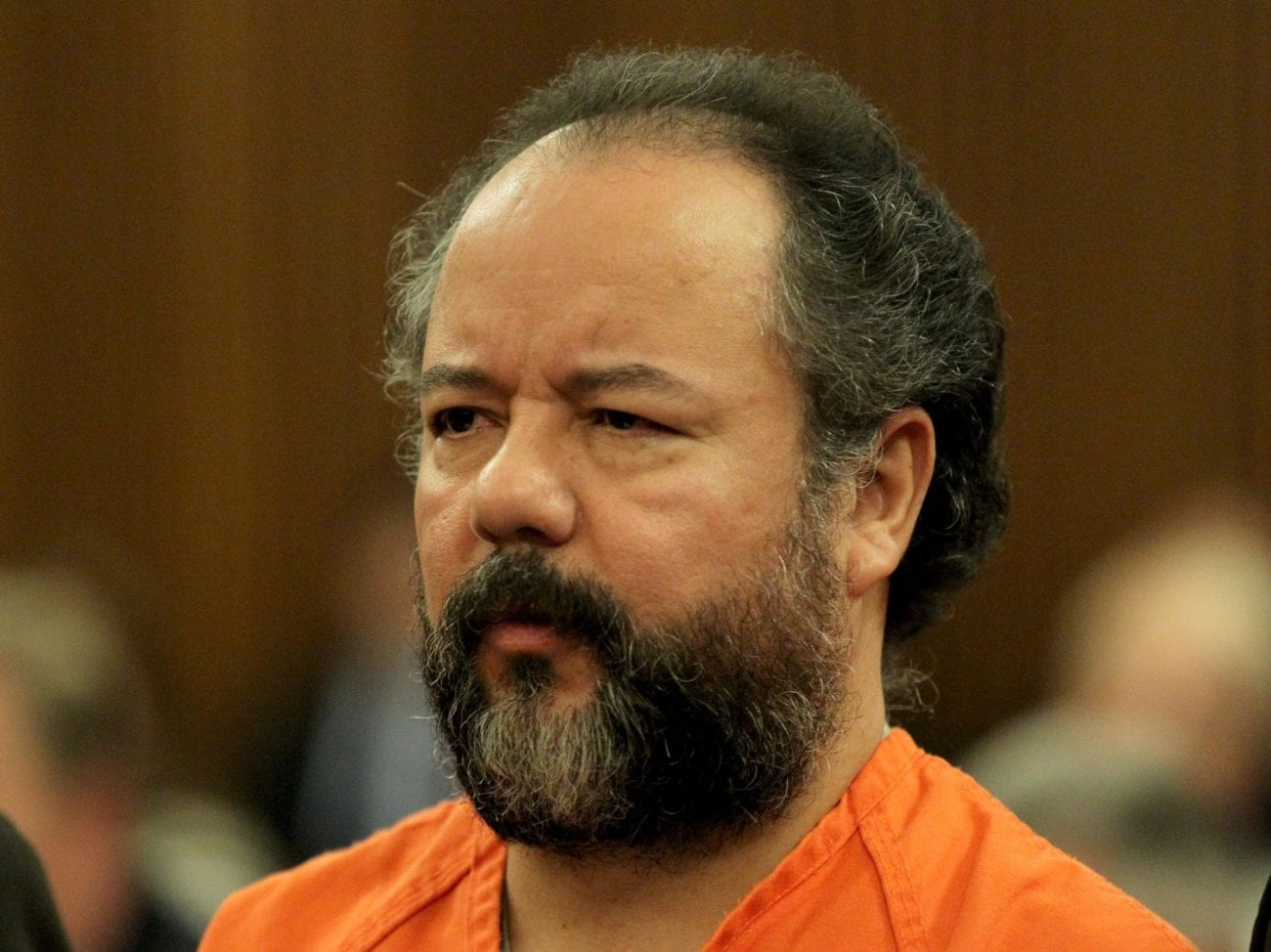 Ariel Castro and the terrifying tale of the Cleveland kidnappings

2207 Seymour Avenue, Cleveland, Ohio doesn’t sound like an especially ominous place, but what took place there was unimaginably evil. It all started in 2002 when Ariel Castro lured a young woman into his car with the promise of a puppy.

This sick villain would kidnap three women over the course of three years, and the earliest victim didn’t step foot outside until over a decade later. Ariel Castro raped, beat, and emotionally abused the women every day. One of the girls was even impregnated by him. What they never imagined was that this baby girl would lead to their eventual escape in 2013. 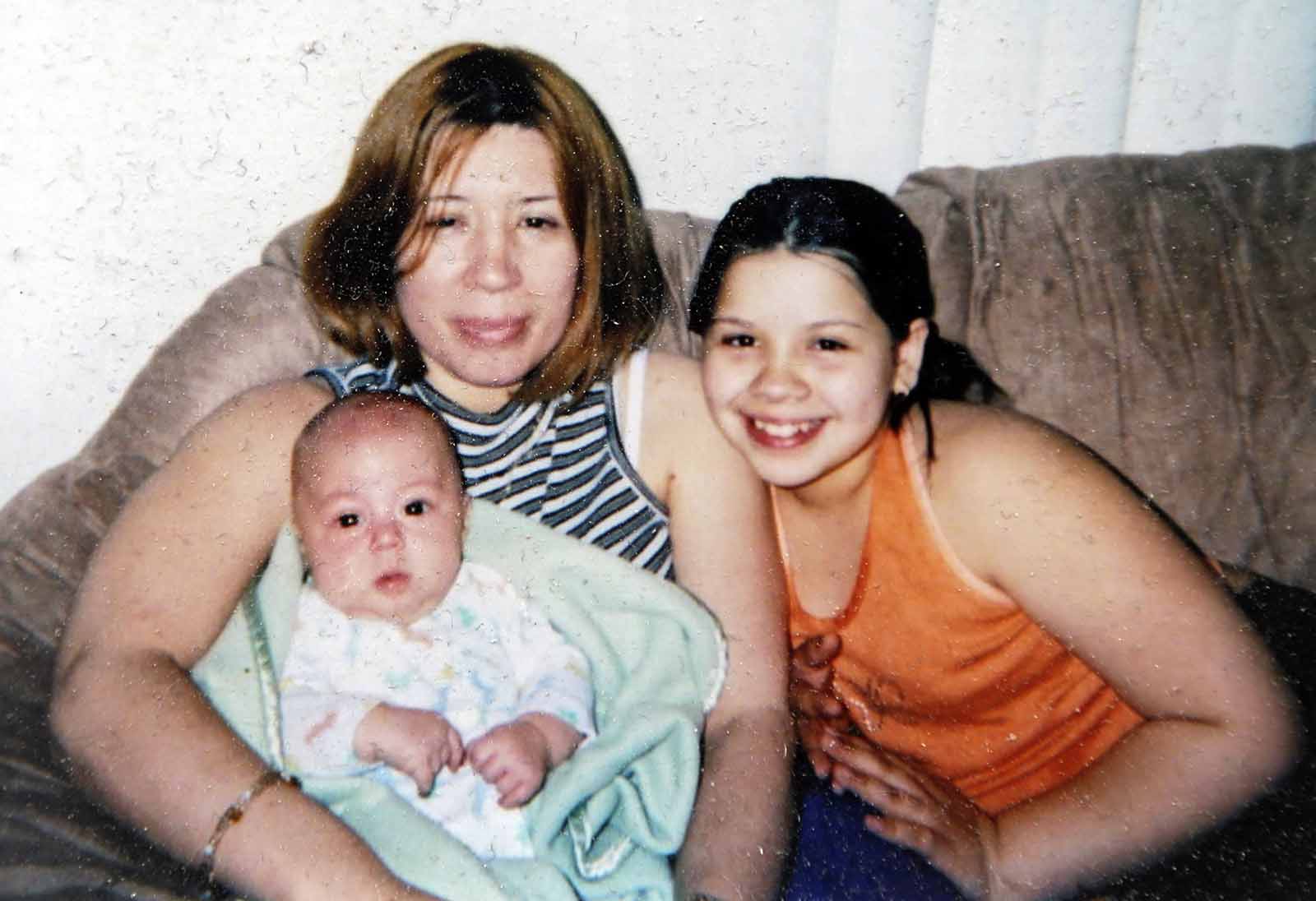 It’s true that Ariel Castro didn’t start off as a kidnapper. But he wasn’t much better: a domestic abuser. Castro was married to a woman named Grimelda Figueroa with whom he had four children, all of whom he physically abused over the course of their marriage, even going as far as making death threats.

Castro & Figueroa divorced in the mid-1990s and Figueroa was able to get full custody of the children. This left Castro with a two-story house all to himself. “When I picked up the first victim,” Castro said in court, “I didn’t even plan it that day. It was something that I planned . . . that day I went to Family Dollar and I heard her say something . . . . That day I didn’t say I was going to find some women. It wasn’t in my character.”

Yeah, we think that testimony’s sketchy af too. Castro’s story didn’t line up in his day in court, but his horrific actions spoke for themselves. 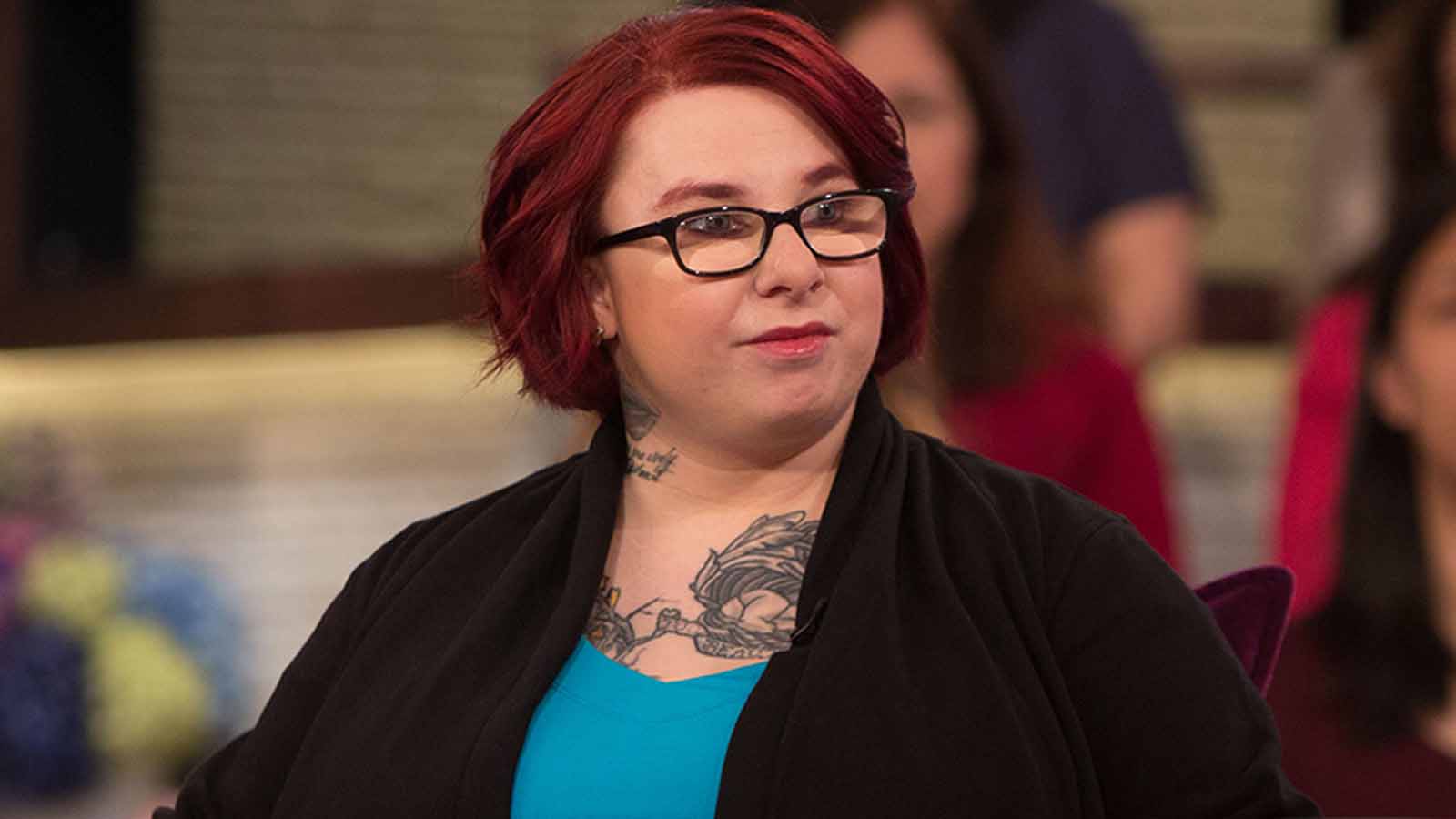 Michelle was kidnapped on August 22, 2002. She was on her way to an appointment that would help her gain custody of her son, to whom she had given birth at a young age. Though she was eager to see her son, Michelle couldn’t find her way despite having asked a store clerk for directions. That’s when Castro swooped in. He told Michelle he knew exactly where her destination was.

Castro was no stranger to Michelle; his daughter Arlene was actually a close friend of hers. Castro told Michelle he had some puppies at home he was looking to give away and suggested they stop by his house to pick one up for Michelle’s son.

When they arrived, Castro convinced Michelle the puppies were in an upstairs room, but when they finally got to the bedroom, he never let Michelle back out. Castro ripped a photograph of Michelle’s son in front of her and said she wouldn’t be leaving the house for a very long time. Michelle indeed wouldn’t escape from him until eleven years later. 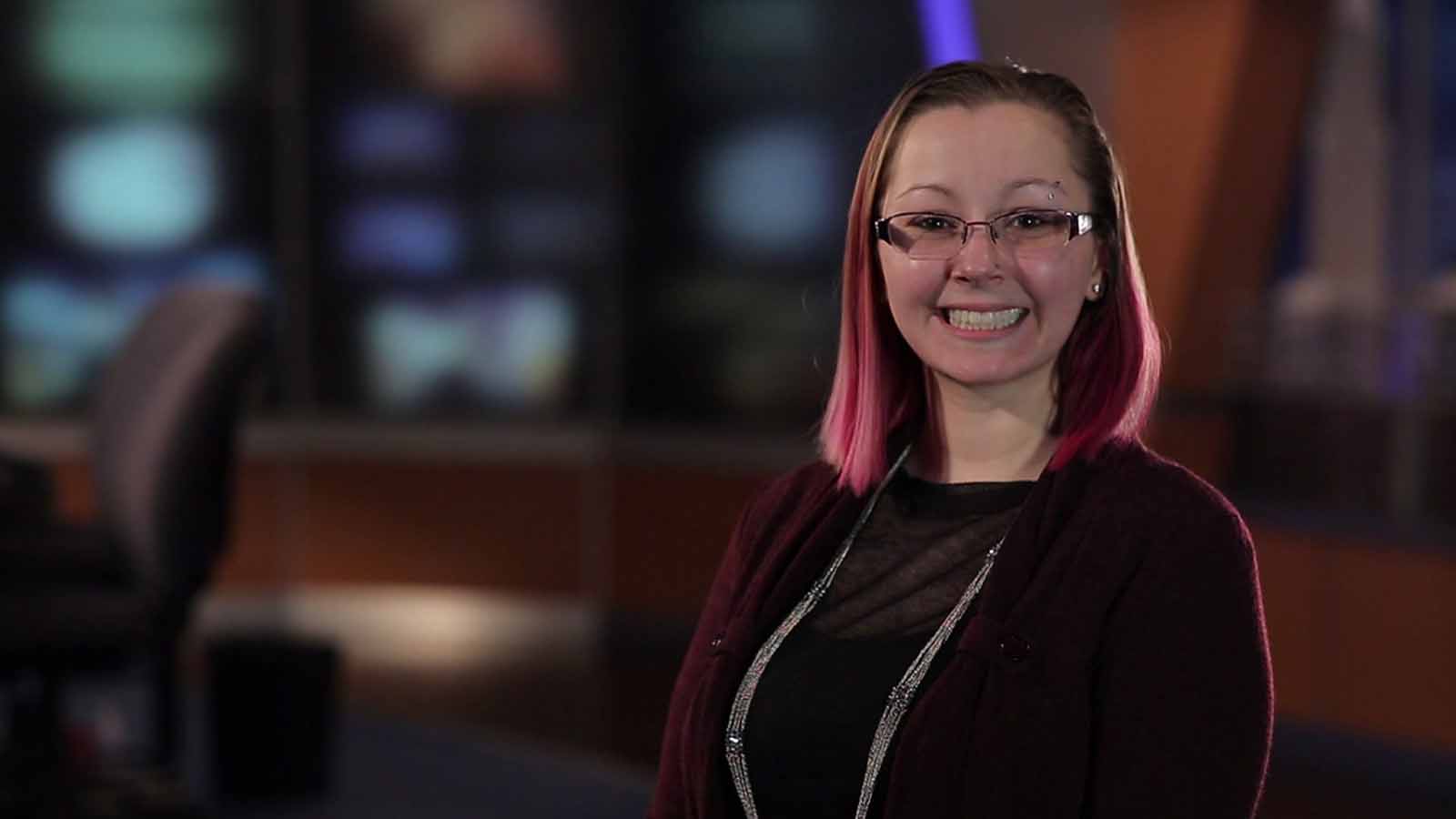 Amanda was kidnapped the day before her 17th birthday, April 21, 2003, while heading home from her job at Burger King. When she had no luck finding a ride, Amanda decided to walk home. She saw a familiar-looking man and girl drive by her at one point, and then several minutes later the same van stopped next to her.

Amanda vaguely recognized Castro, so when he told her he was the father of an old friend from school, she believed him right away. After all, Castro was telling the truth! He was, in fact, the father of a girl named Arlene. Castro said Arlene was at his house and that it would please Arlene if they stopped by to see her. What he didn’t tell Amanda was that she would be his captive for a entire decade. 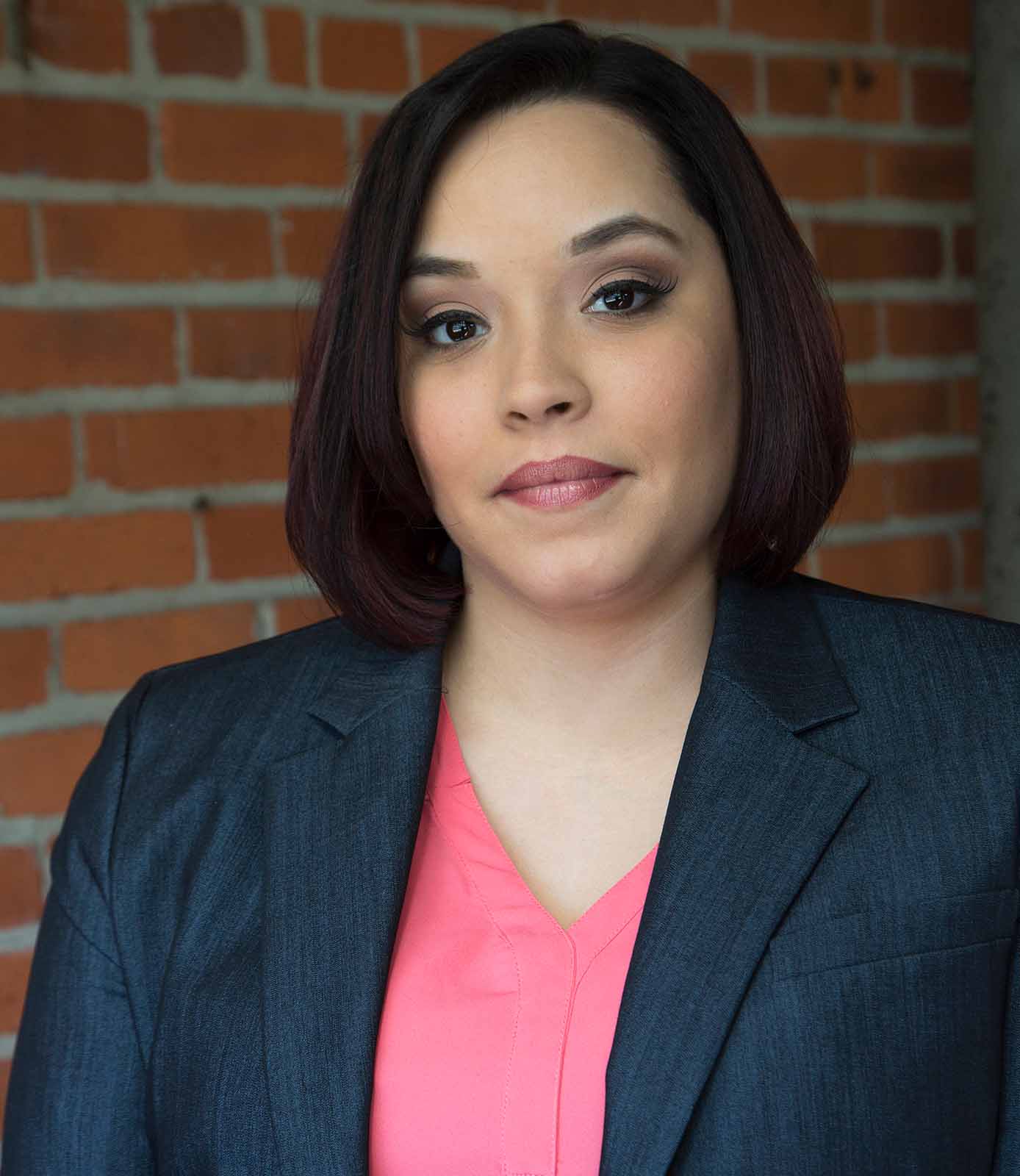 On April 2, 2004, Castro’s daughter would once again come into play in the kidnapping of a third girl. Georgina (Gina) DeJesus had plans for a sleepover that day, but when her friend’s mom said no, she and her friend went their separate ways and Gina began walking home by herself.

After a while, Castro pulled up and asked Gina if she’d seen his daughter Arlene. Gina told him she hadn’t, but Castro managed to convince Gina to get in the car and help him find her. Gina recognized Castro as Arlene’s father, so she thought nothing of it.

They ended up at Castro’s house, where Castro began touching Gina inappropriately. Gina asked him, “What are you doing?”, reminding him, “You can go to jail.” Castro relented, but it wasn’t long before Gina found herself chained to a pole in his basement. 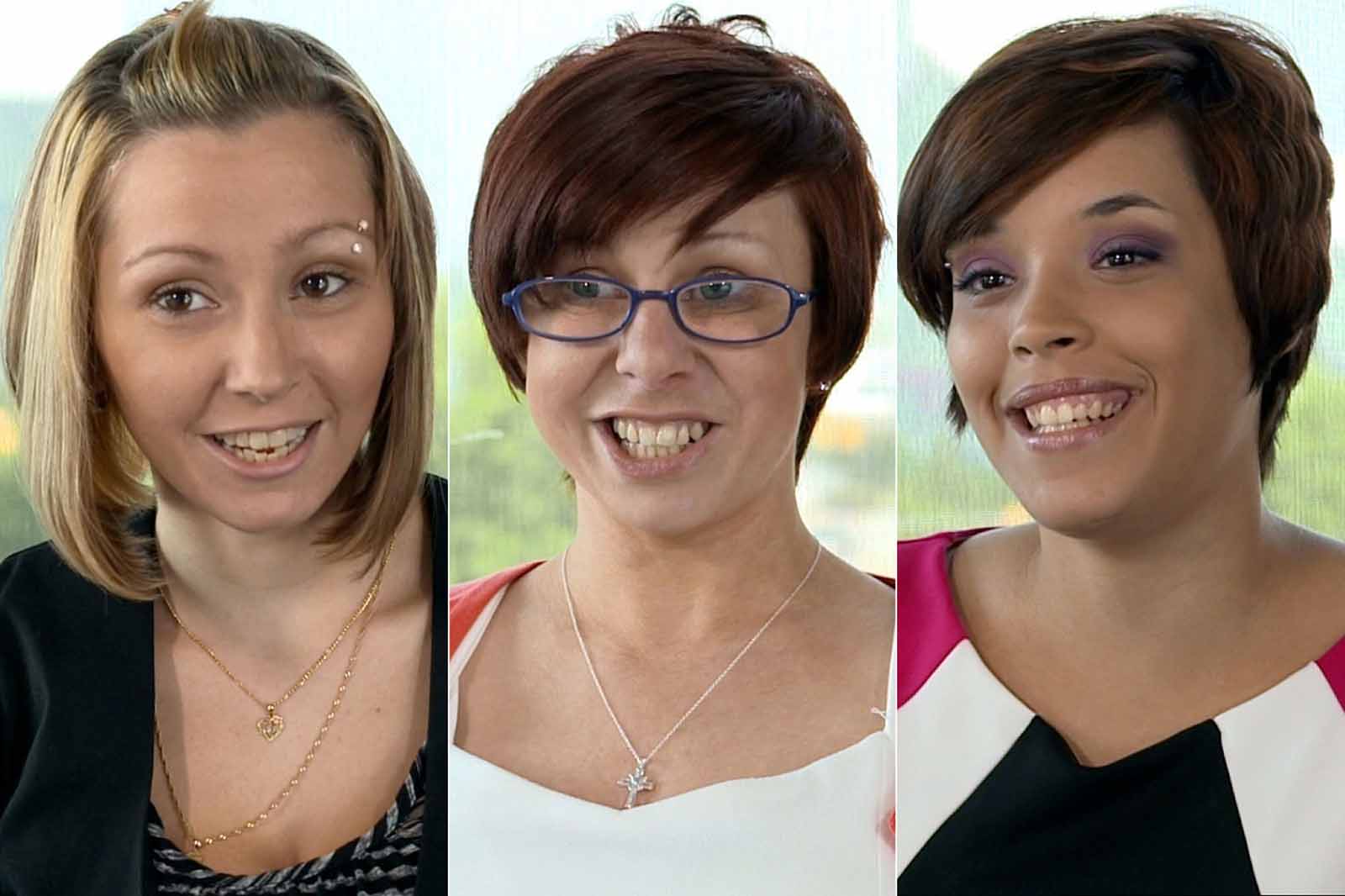 Over the course of a decade, the three young women were subjected to physical abuse and multiple rapes per day. Castro even taunted them about their families looking for them. One day, Amanda discovered she was pregnant, and this baby would ultimately prove their savior.

When Amanda first discovered she was pregnant, she was terrified because she knew Castro didn’t want a baby in the house. Castro had forced Michelle to have an abortion numerous times. Surprisingly, Castro allowed Amanda to bring the baby to term and this little girl would grow in his vile house until she was six years old.

Castro grew fond of his little girl; he would let her wander around the house freely. One fateful day, she reported to her mother Amanda that she didn’t see her father anywhere. At first Amanda didn’t believe it, because Castro had never left the house without locking her bedroom door before. When her daughter repeatedly came back with the same report, Amanda recognized this chance for escape.

It took an immense amount of courage, but Amanda rushed downstairs with her daughter and began to scream for help through one of the house’s screen doors. A neighbor heard their screams for help, saw Amanda’s arm wriggling from a crack in the door, and rushed to aid them.

Once the neighbor was able to break Amanda and her daughter free, Amanda immediately called the police. She told a 911 dispatcher, “I’ve been kidnapped, and I’ve been missing for 10 years, and I’m free now.” Imagine the dispatcher’s surprise when a girl who had been missing for a decade reported her own kidnapping.

All three young women and Amanda’s daughter were finally set free on May 6, 2013, their life in the nightmare house over at last. 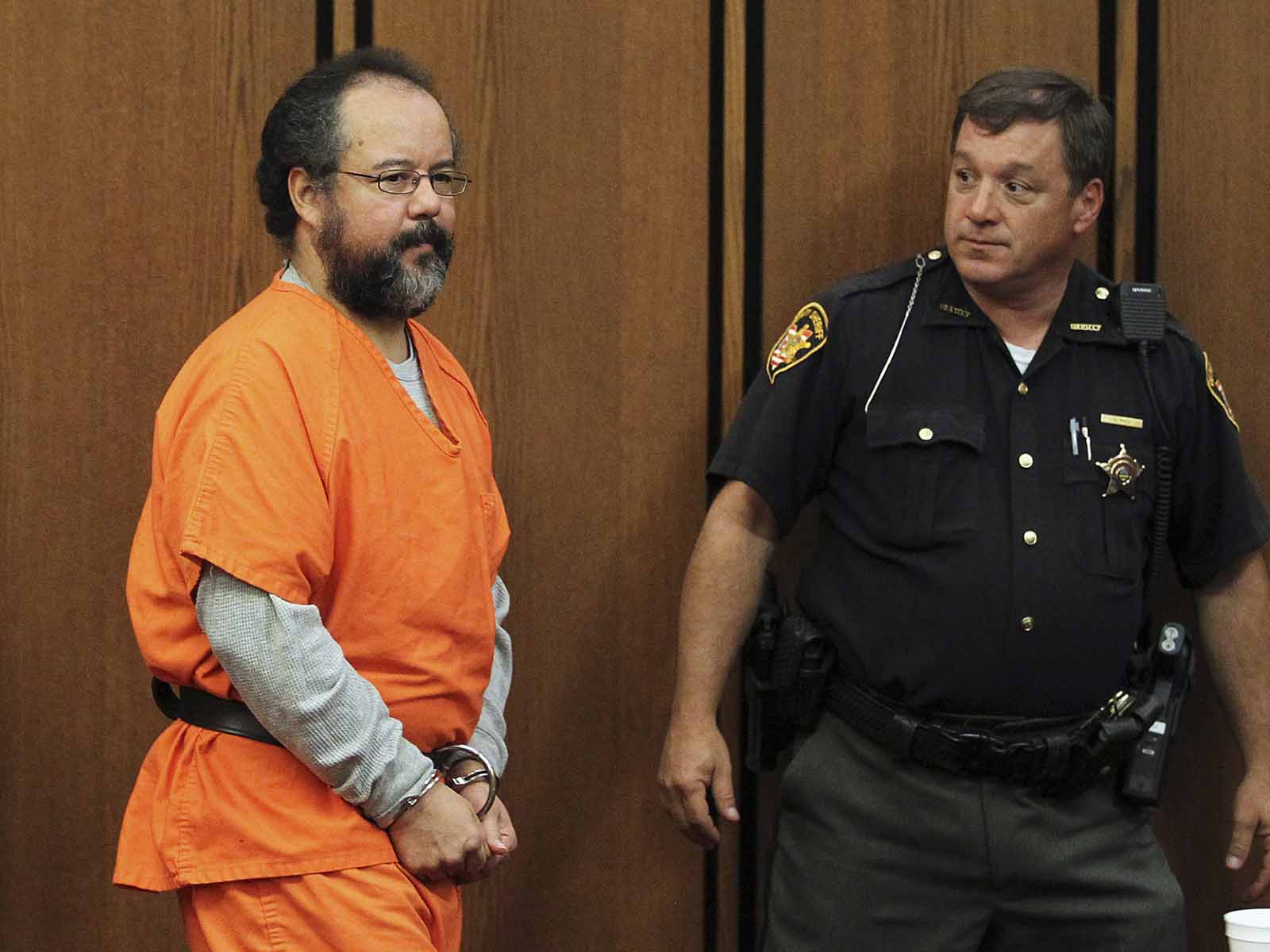 Castro was sentenced to life in prison plus 1000 years. He committed suicide in his prison cell a few months later. 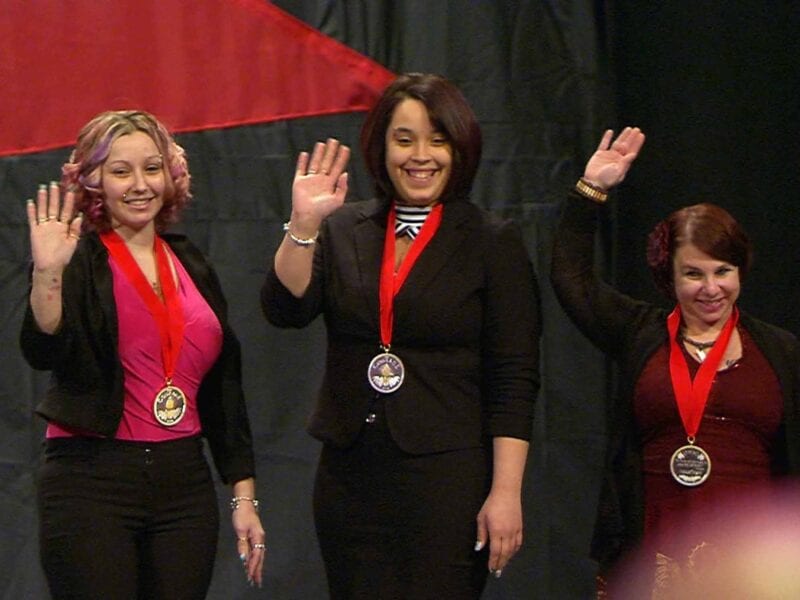 The twisted tale of the Cleveland kidnap victims