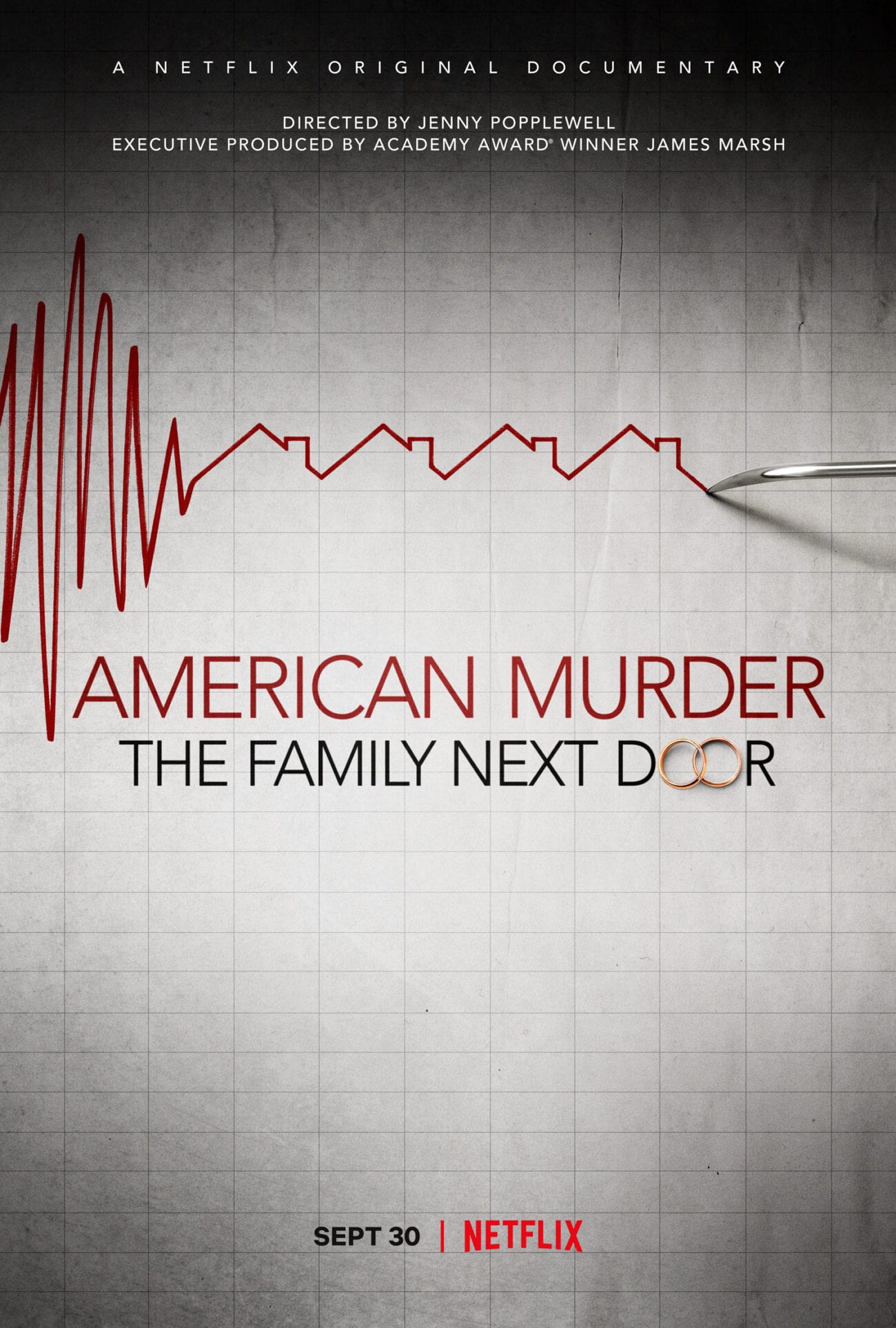 ‘American Murder’: The narrative on the Chris Watts murders

The murders committed by Chris Watts rocked the entire country back in 2018. Murdering his pregnant wife, unborn child, and two daughters, Watts was sentenced to three consecutive life sentences & two concurrent life sentences. But what would drive a man to murder his entire family?

Numerous shows and movies have tried to explain the Watts murders. Netflix’s new documentary American Murder: The Family Next Door is trying to change the narrative around the Watts family. The unique take? The documentary tries to look closer at the motives behind why Chris Watts committed those murders. 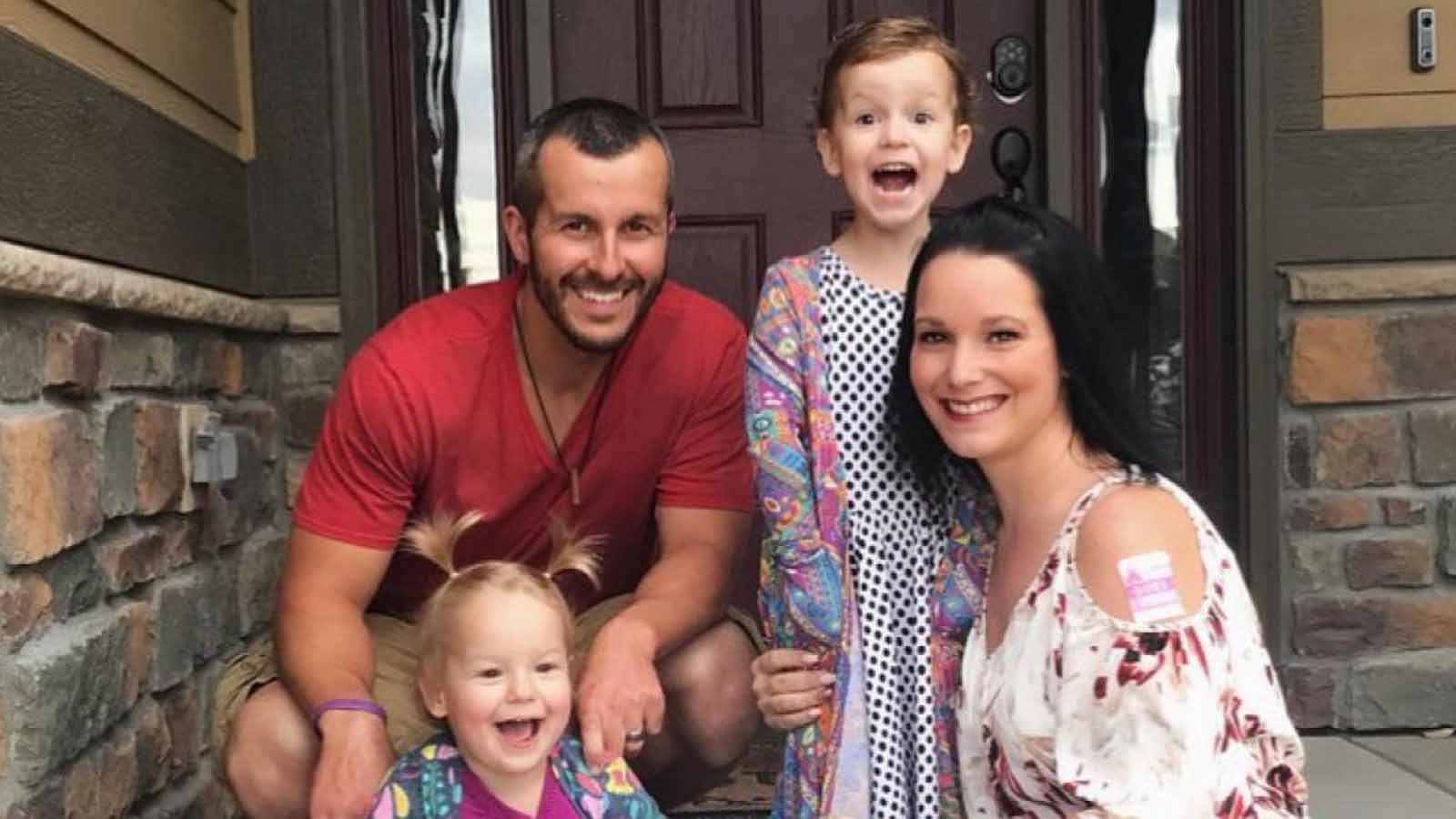 A perfect family (on the outside)

When you look at the Watts family, it seems like they’re the perfect family of four. The suburban family was made up of father Chris, mother Shanann, daughters Bella & CeCe, and an unborn son. If you were to look at Shanann’s Facebook feed, you wouldn’t think anything was wrong with the family. Chris was a wonderful father, and a loving husband.

Even close friends of Shanann’s thought she was mostly happy in her marriage. Though friends recall there were dark days between the couple where Shanann was left emotionally hurt from a rough fight. 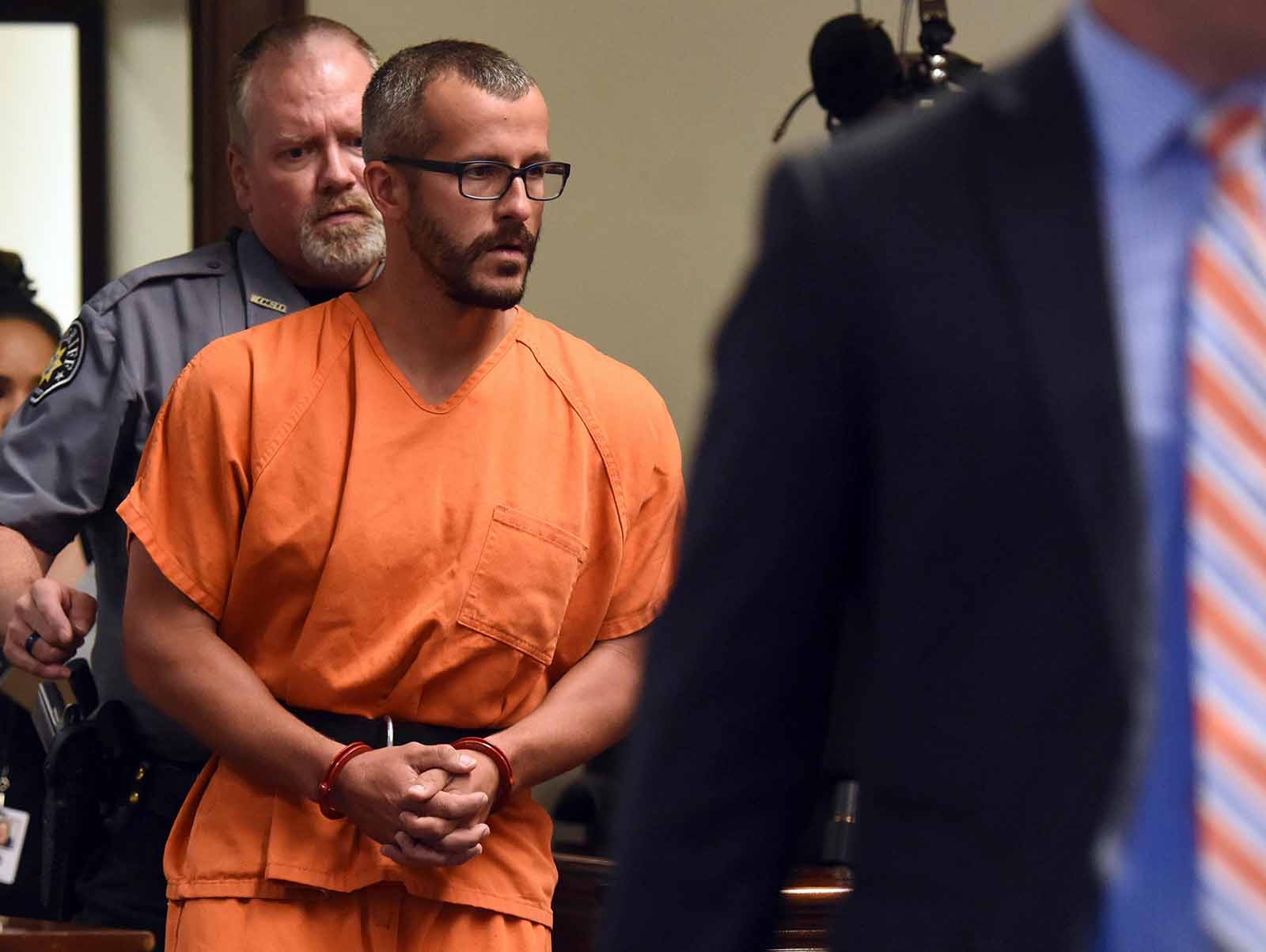 Stress, an affair, and a new baby = murder

As American Murder: The Family Next Door shows, Chris Watts’ murderous intentions didn’t just build up overnight. Filling in the cracks through friends and family, the documentary shows a marriage breaking down, and a man slowly losing control.

Chris was slowly but surely losing sexual interest in Shanann. His eyes strayed, and he began an affair with Nichol Kessinger. Through his relationship with Kessinger, Chris realized he has no interest in being a father, and loses interest in his daughters. Then the bombshell: Shannan is pregnant.

Combine all their marital problems with ongoing tension between Shanann and Chris’ parents, and you get one stressed out man looking for an escape from his suburban life. When Shanann and his daughters came back from visiting family in North Carolina, that was the day Chris lost it and murdered his family. 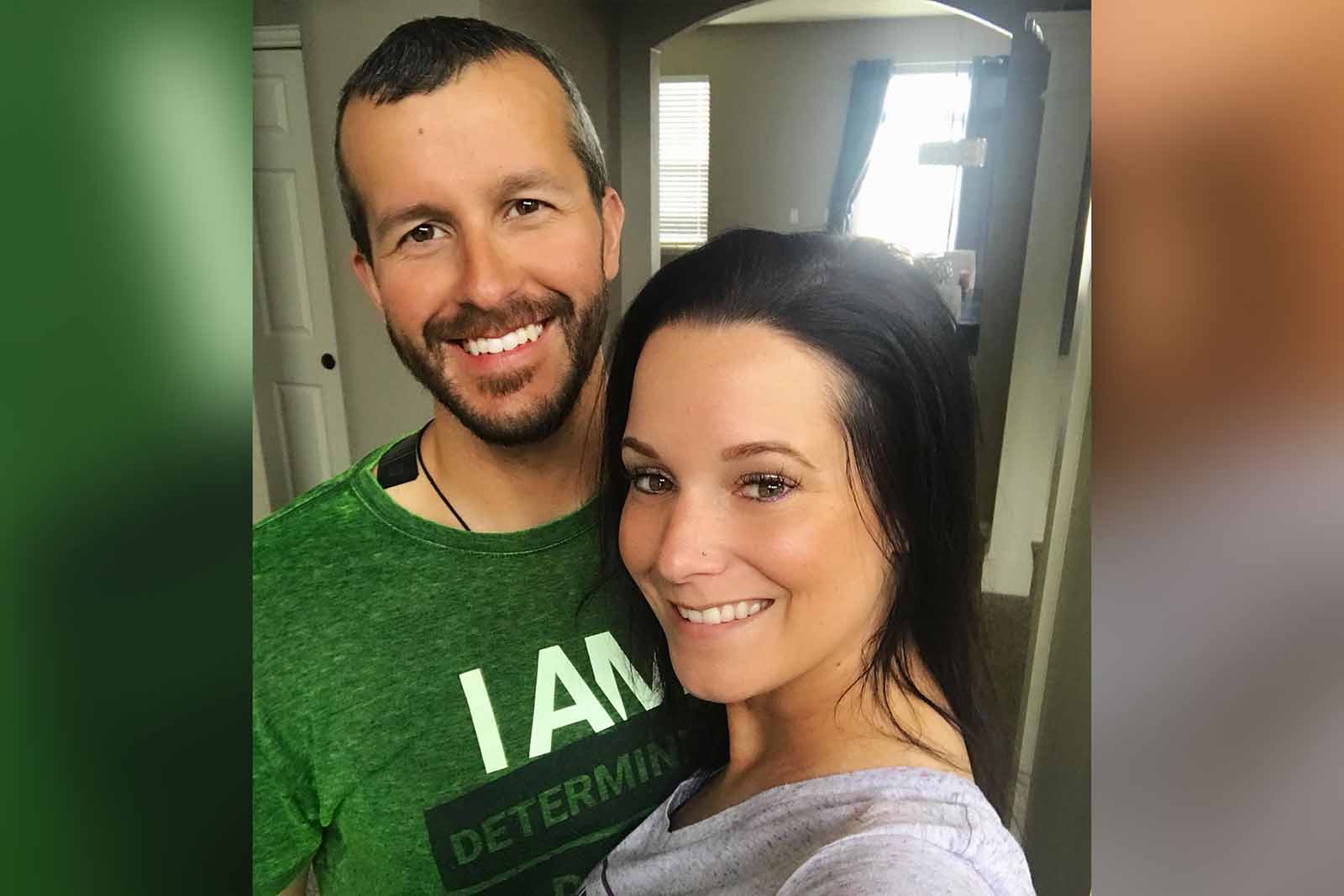 Covering up the truth

Of course, while divorce is a lot easier than murders, Chris Watts needed an escape and impulsively murdered Shanann during an argument. After, he knew he had to kill his daughters next. The following day, Chris put on the face of a concerned husband & father, but even police could see something was wrong with Chris.

After speaking with family and friends and finding out about Chris’s change in behavior, police subjected Chris to a polygraph test. Immediately, the story Chris had been telling police fell apart, and Chris eventually confessed to murdering his daughters and wife. 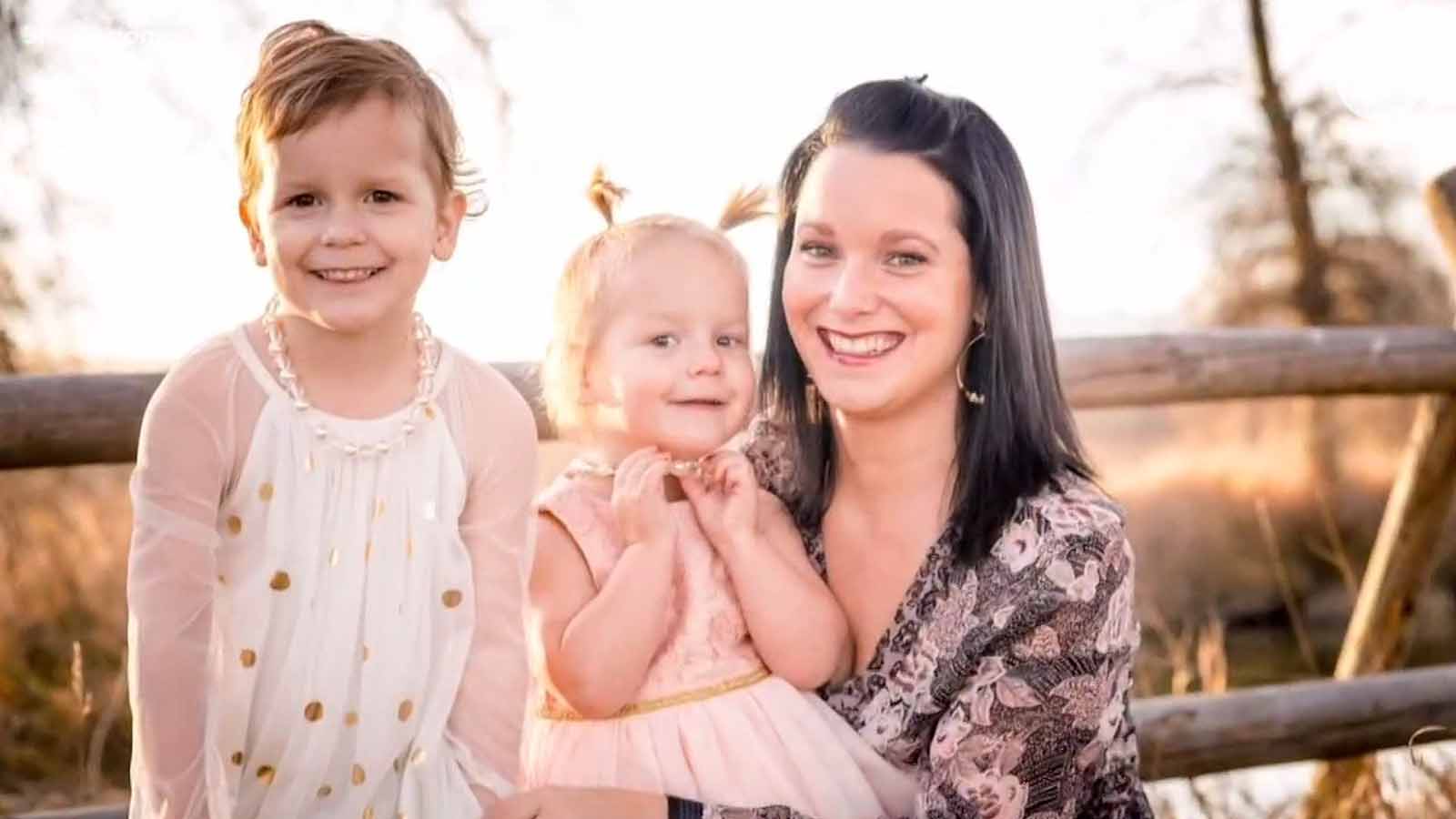 Sharing Shanann’s side of the story

While most coverage about Chris Watts’ murders focus on his infidelity and breakdown, very few focus on Shanann and how she felt about her marriage before her death. American Murder: The Family Next Door tries to rewrite the story by using Shanann’s side to discuss the murders.

The documentary uses not only Shanann’s social media posts to paint the picture of the Watts family, but interviews with close friends and family, as well as personal photos and videos of the Watts family. This story is not about how Chris broke down and murdered his family, but how he tricked his wife into thinking he was still happy in his marriage. 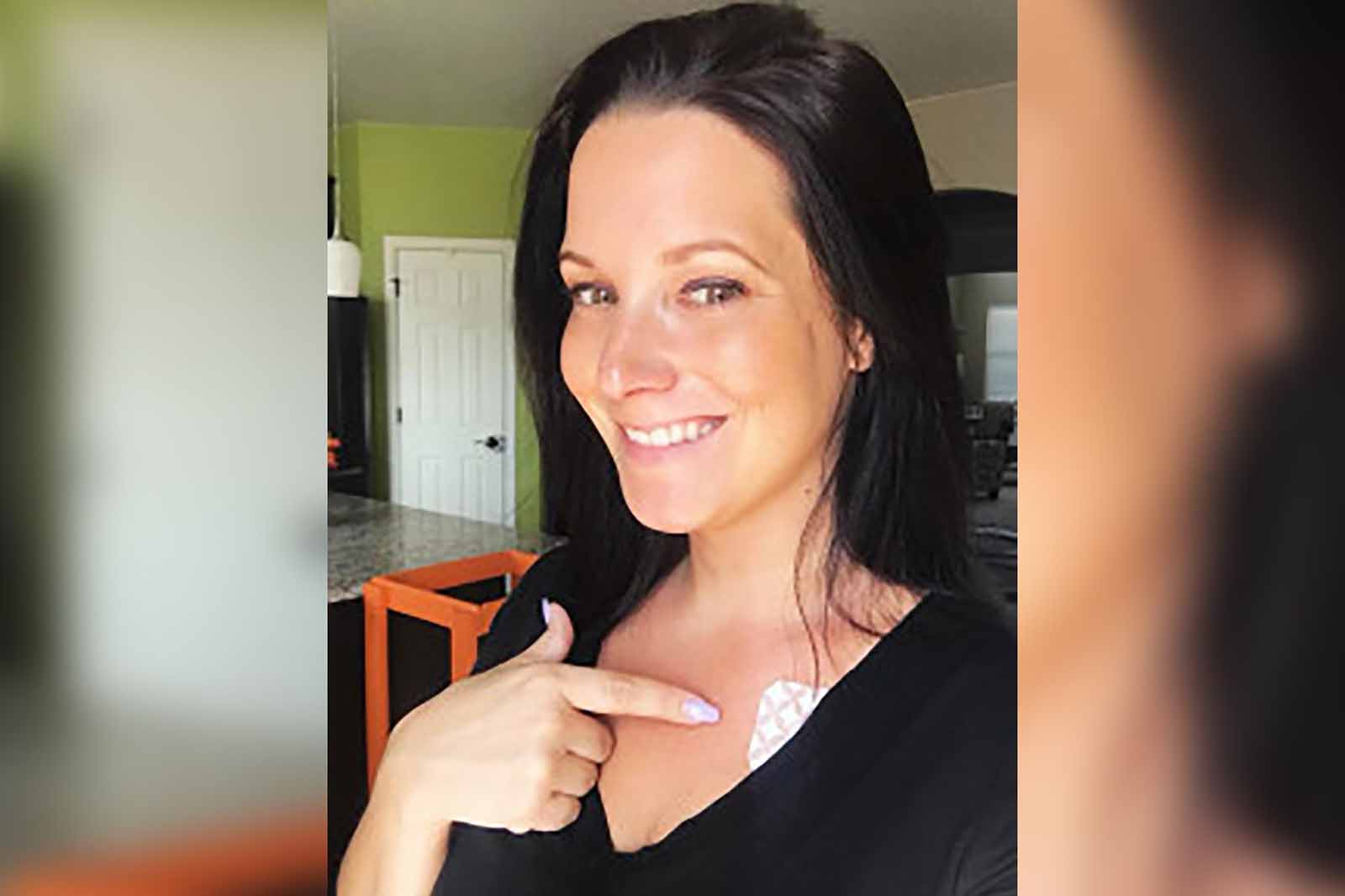 If anything, American Murder: The Family Next Door really shows just how tragic the Watts family murders were. While Shanann didn’t show everything on social media, for the most part she thought her marriage was stable. CeCe and Bella thought their father loved them. Yet Chris wanted out of the suburban lifestyle, away from his wife and family.

Chris was so driven to escape, he would rather kill his entire family than live another day with them. That’s the real tragedy of the Watts family.

Ameican Murder: The Family Next Door is far from the first time someone tried to tell the Watts family story. But the Lifetime movie Chris Watts: Confessions of a Killer fails to portray the story properly. You can read more about the disaster of a film here.