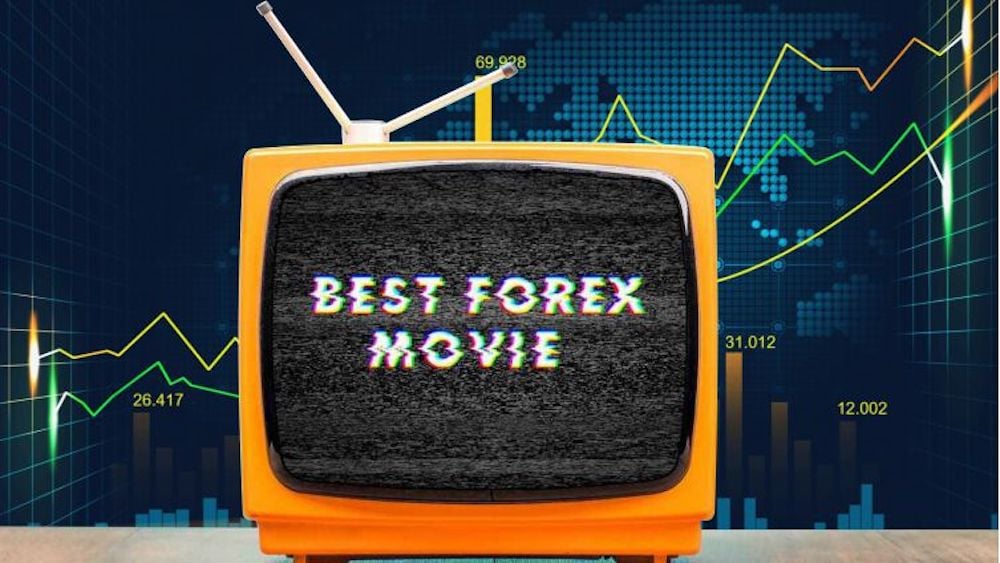 For traders and investors today, there are several inspiring and informative movies which Hollywood has produced, providing a fascinating insight into the financial world.

While some of these movies might portray the world of investment in an unflattering light, they nonetheless serve as a unique educational tool that allows investors to learn from some of the great financial minds of the past and present.

In this article, we list the 5 best trading movies that will give investors a deeper understanding of the world of finance.

Even if you’re not interested in pursuing a career in finance, these films might provide you a glimpse into the chaotic and occasionally absurd world of the industry, according to Forex Brokers Nigeria.

Truth is stranger than fiction and events such as the 2008 recession, Enron’s demise and Madoff’s demise have proved that real life can be far more unbelievable than any fantasy Hollywood can conjure up. 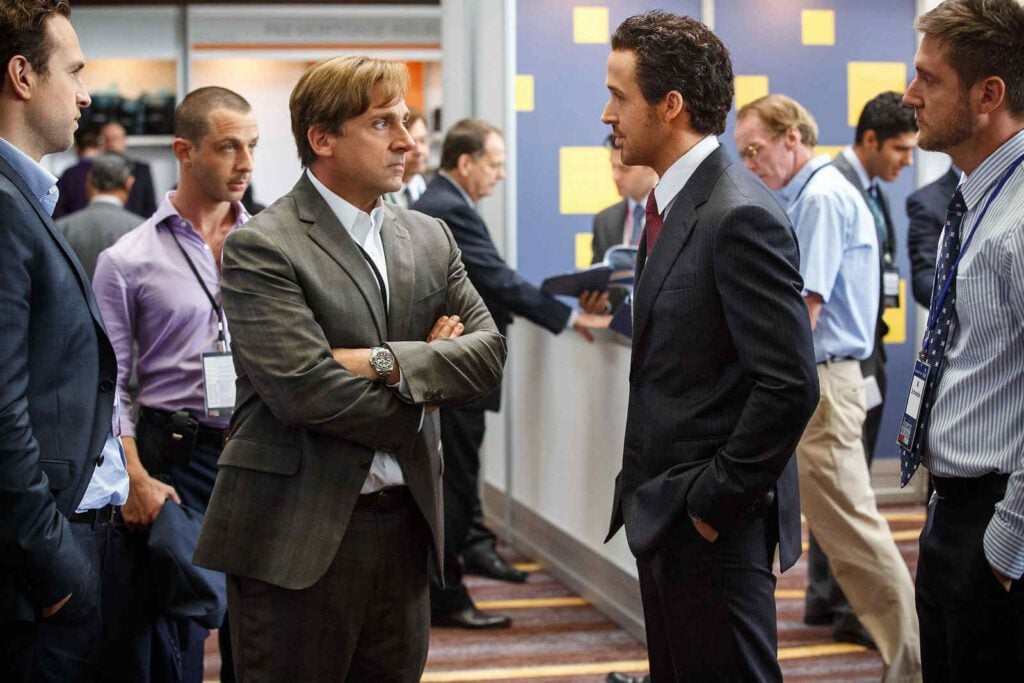 This film adaptation of Michael Lewis’ The Big Short: Inside the Doomsday Machine follows a few smart traders as they become aware of the 2007-2008 financial catastrophe before anybody else.

This movie, according to Forex Brokers Nigeria, has an innovative approach of explaining complex financial products, including synthetic CDOs and mortgage-backed bonds. 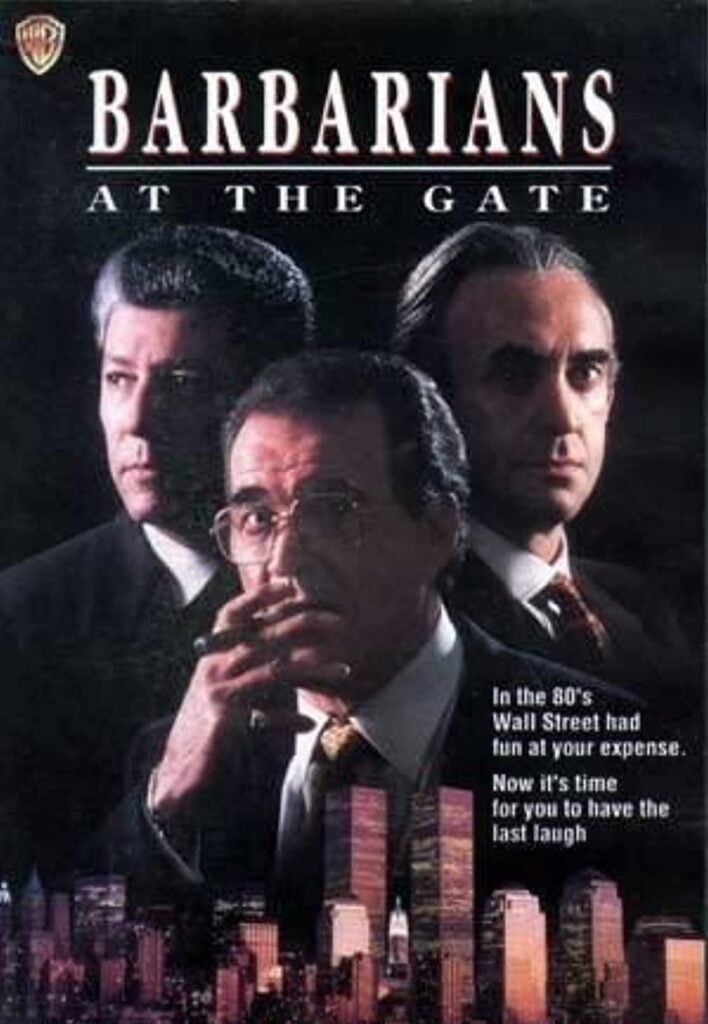 The leveraged buyout (LBO) of RJR Nabisco was the focus of a widely forgotten 1993 television movie.

When it comes to depicting Nabisco’s CEO F. Ross Johnson’s incompetence and avarice, audiences will be astonished and amused by the behind-the-scenes negotiations and skullduggery surrounding this historic LBO. 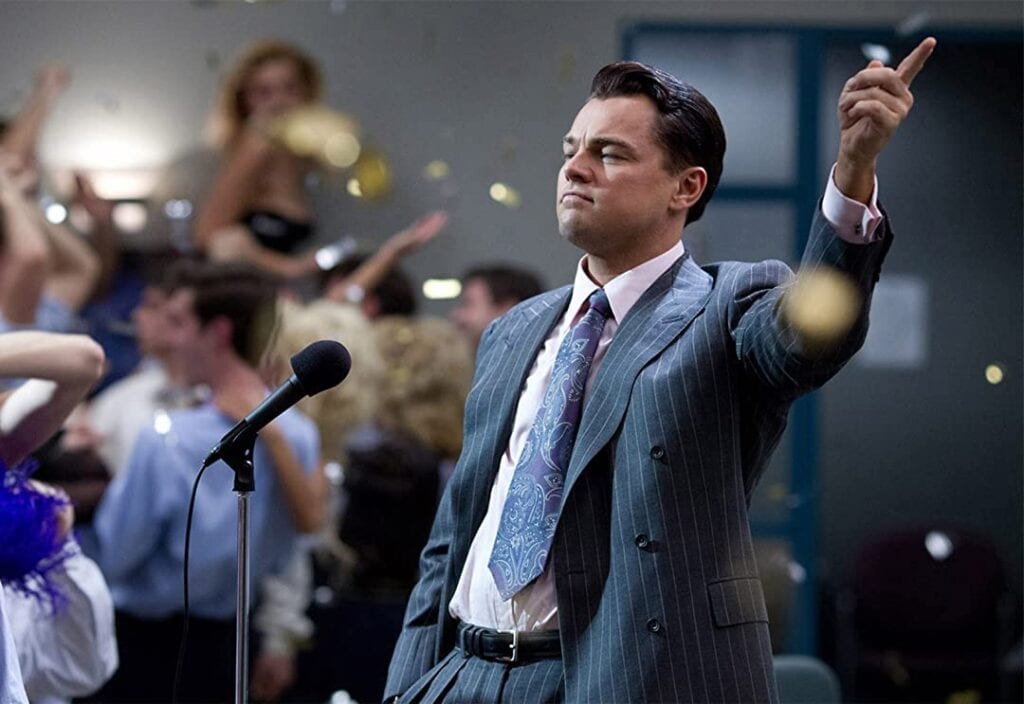 The Wolf of Wall Street is based on the infamous Stratton Oakmont over-the-the-counter brokerage firm and a pump-and-dump scheme that helped a number of huge public firms go public in the late 1980s and 1990s.

Although the film is heavily dramatized, it gives one of the most useful insights into the pitfalls of over-investing, according to Forex Brokers Nigeria. 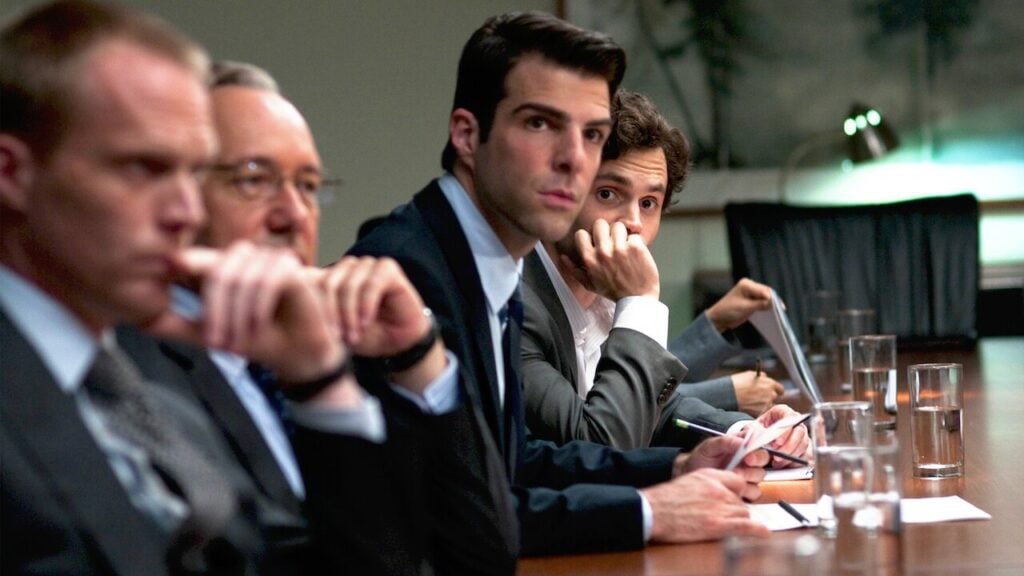 Possibly the most financially accurate film on the list, Margin Call follows a Wall Street firm on the verge of bankruptcy throughout the course of a single 24-hour period.

It is hard to hide Margin Call’s disgust for the reckless risk-taking by some of the major banks in the lead-up to the 2008 financial crisis, such as trading sophisticated derivative contracts that they themselves barely comprehended. 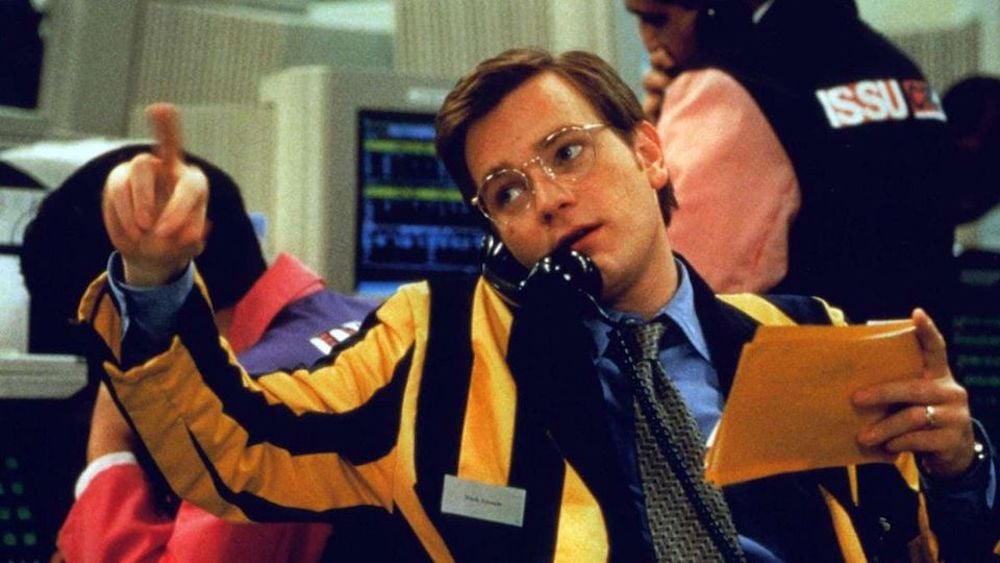 Nick Leeson, a trader who brought down the world’s second-oldest commercial bank, Barings Bank, on his own, is the subject of this biopic.

A rising star on the Singapore trading floor, Leeson gradually blew up, hiding significant losses from his supervisors in meticulously hidden accounts, which eventually led to the mother of all bad trades on a short straddle position on the Nikkei, which ended up experiencing a big sigma move.

It’s a good lesson on risk management and financial oversight, even if the movie itself is amusing, and provides a worthwhile insight into the catastrophic pitfalls of risky trading. 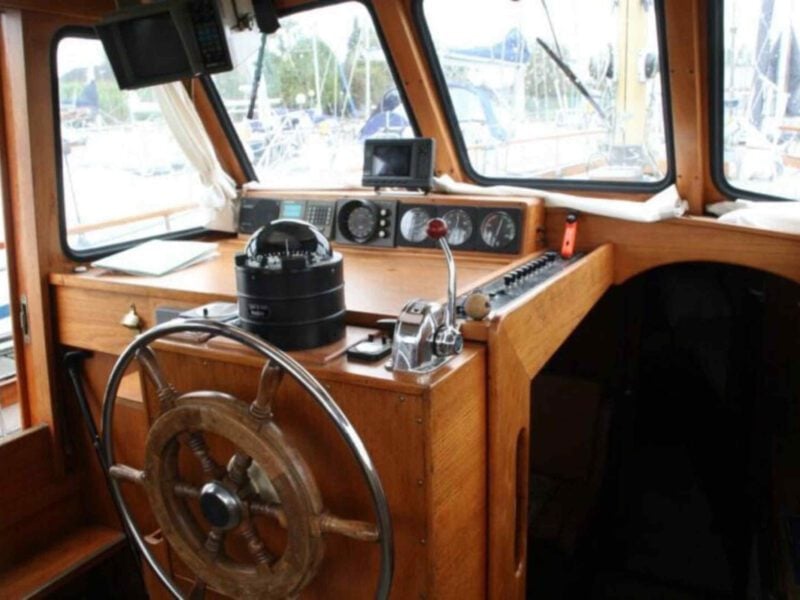 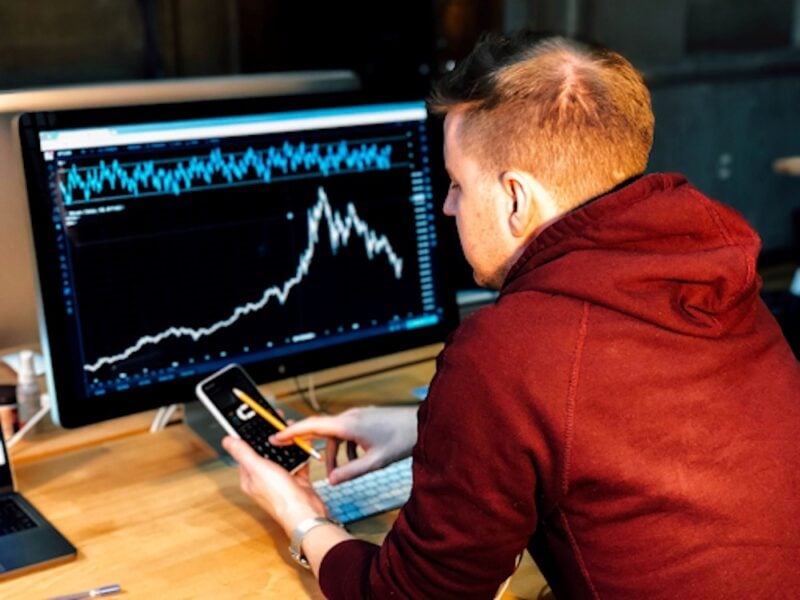