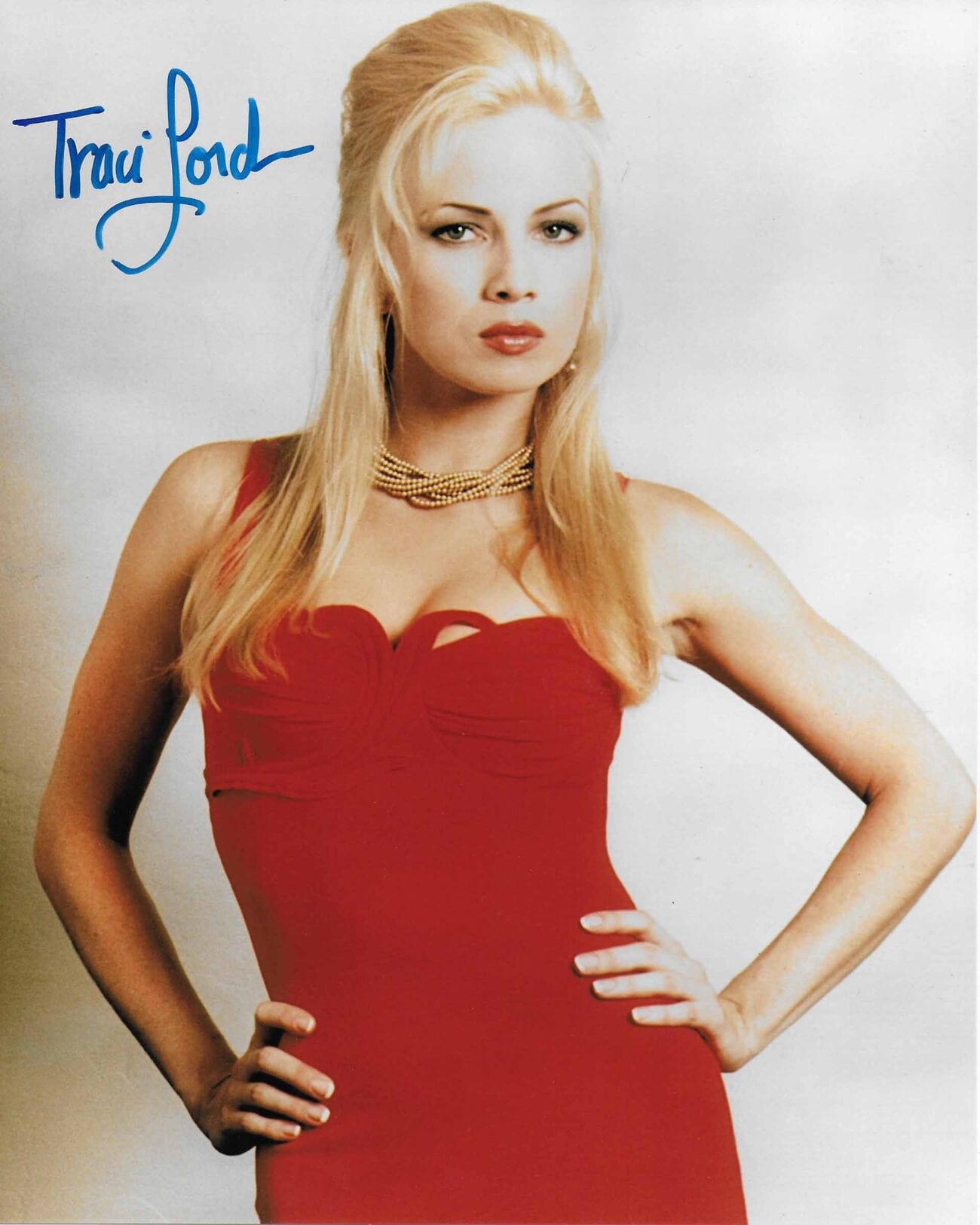 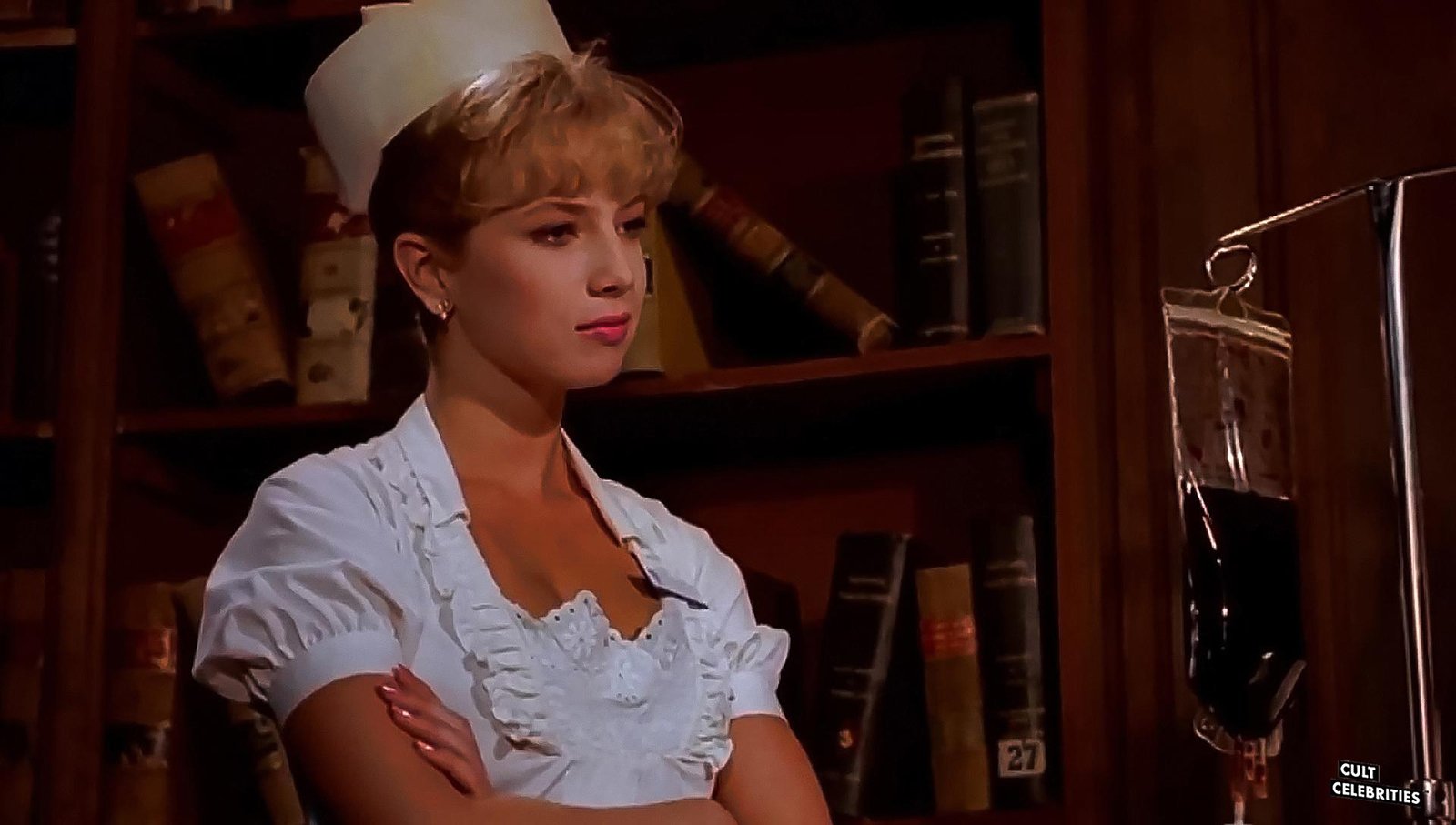 Traci Lords was born Norma Louise Kuzma in 1968 in Steubenville Ohio. When Traci was fifteen she became pregnant by her high school boyfriend and got an abortion without her mother knowing. As Traci was in need of money she took up babysitting. The woman Traci worked for offered to improve her job prospects by providing her with a fake ID card & birth certificate. 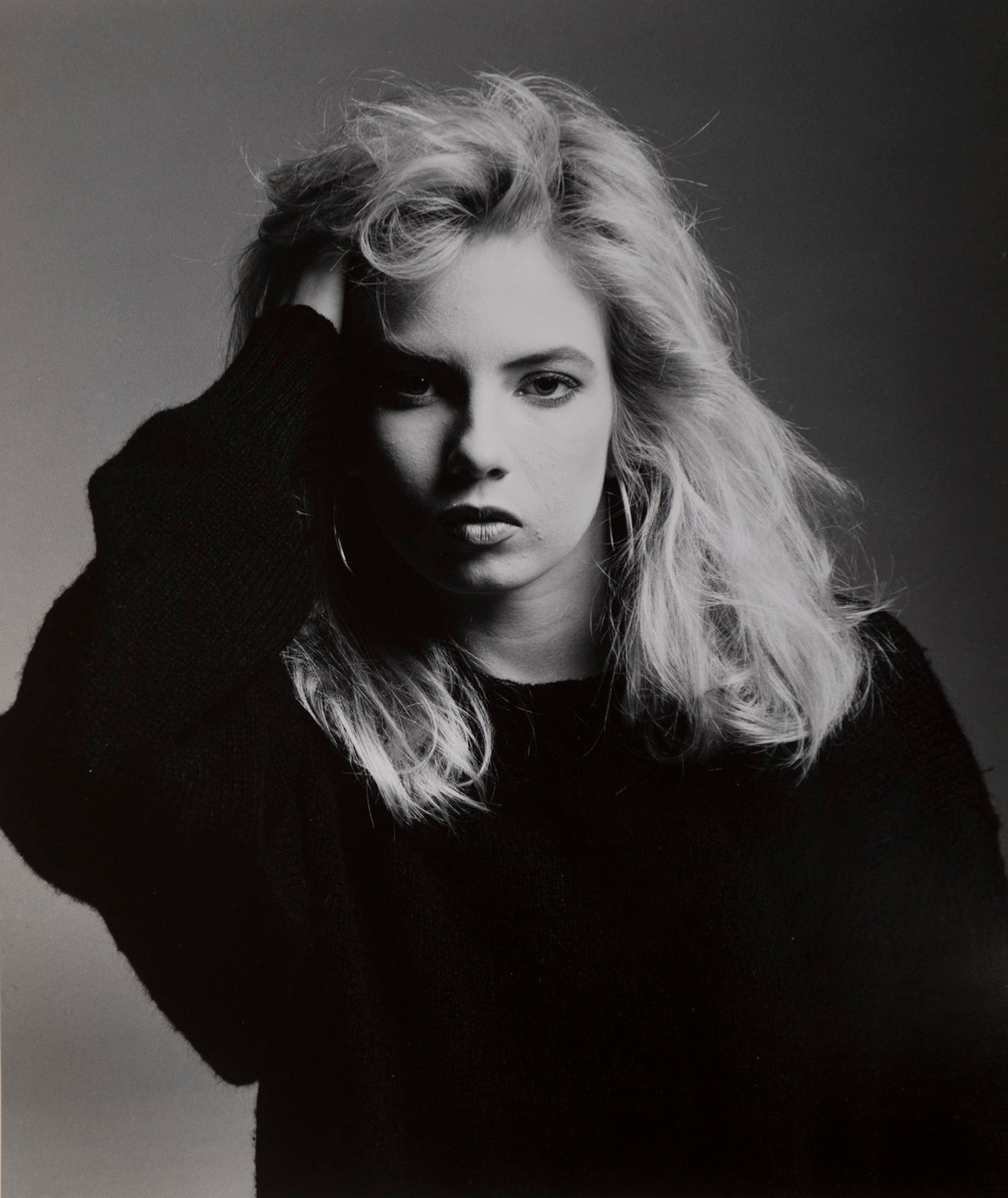 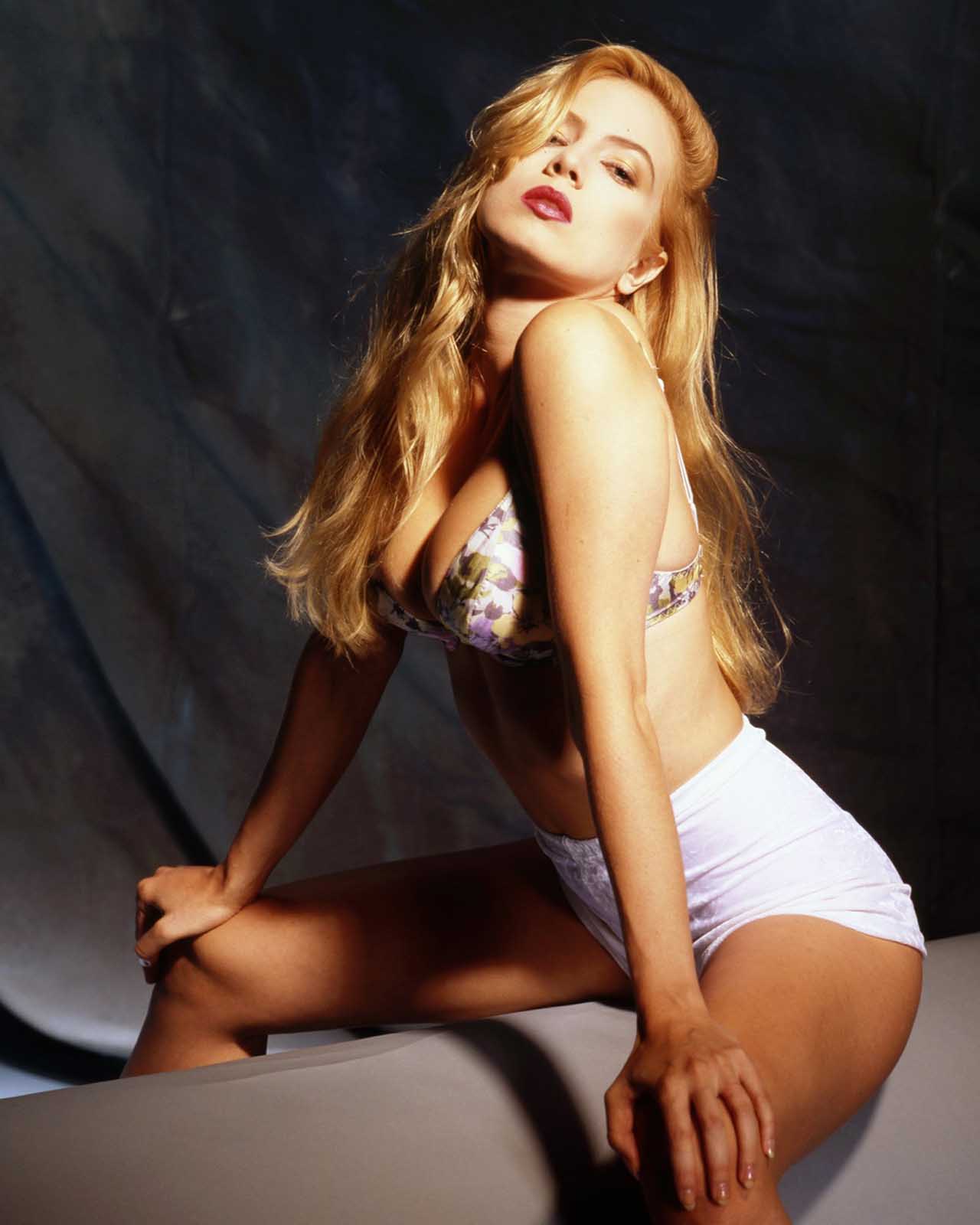 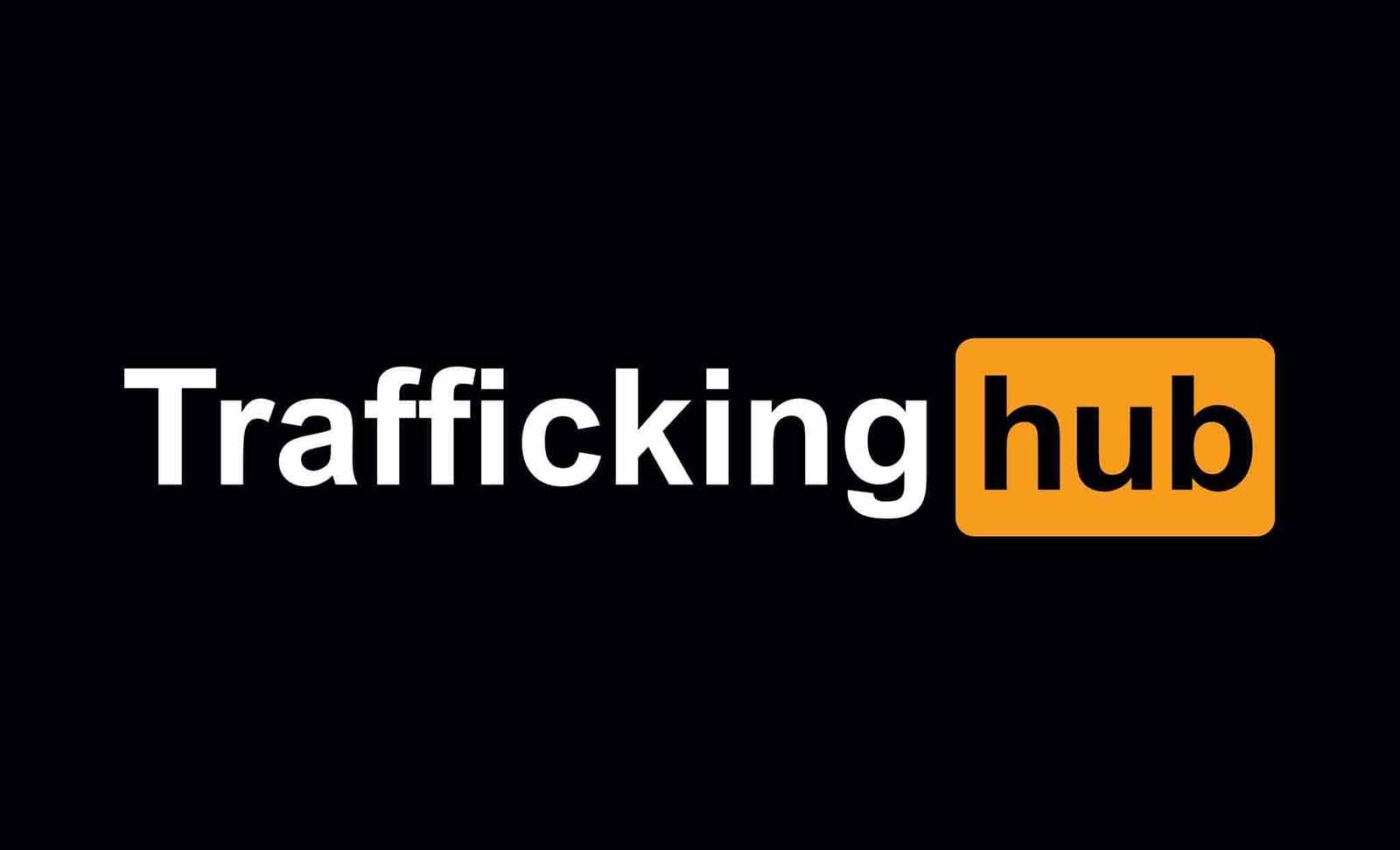 Victims of a scandal