The casino industry has long been associated with glamour, excitement and, in some cases, with the criminal underworld, all of which have made casinos the ideal setting for top movies.

Of course, the real world of the casino, whether land-based or online like the newly rebranded Guts casino, is very different from the representations that you’ll see on the movie screen. Still, movies are all about escapism and these all-time popular casino classics are all worth watching and rewatching. 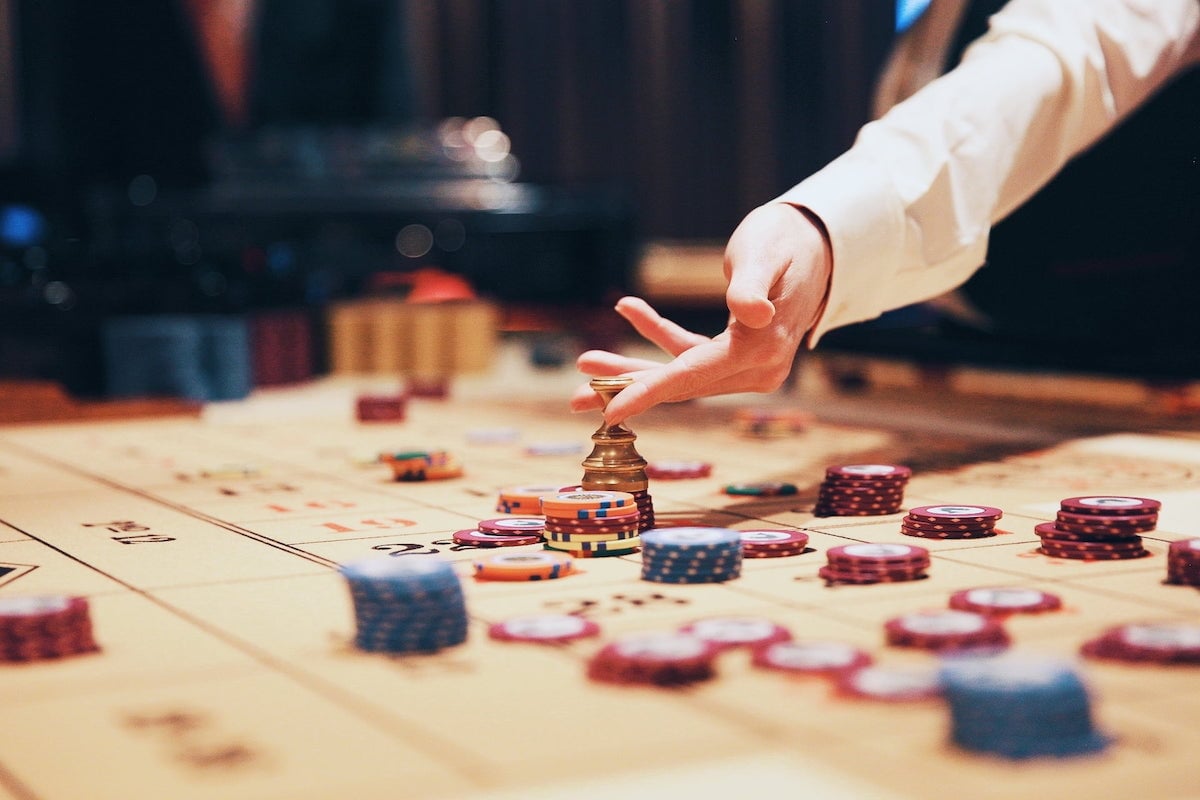 If you want an action-packed movie that combines the glamorous realms of gambling and espionage, then the 2006 version of Casino Royale, starring Daniel Craig, is the movie for you.

This James Bond film, a recreation of the 1973 original, brilliantly depicts a world of high risk and danger in which Bond goes on a mission to prevent the villain Le Chiffre from winning a high-stakes game of Texas Hold ’em at the opulent Casino Royale in Montenegro.

The familiar 007 blend of covert operations and upscale gaming is what makes Casino Royale so well-liked. As is standard in 007 movies, Casino Royale features lots of bloodshed, suspense, romance and shady mind games, all presented in traditional Bond fashion. You must see Casino Royale at least once in your lifetime if you are a fan of James Bond or of casino-related drama.

Ocean’s Eleven represents a very different style of moviemaking to the Bond series, but this 2001 remake of an original 1960 movie, is one of the most entertaining casino movies ever made.

After being released from prison, criminal Danny Ocean puts together a crew and makes his way to Las Vegas with the intention of planning the biggest heist in history. The group of brilliant risk-takers devises a plan to rob Terry Benedict’s three largest casinos in Las Vegas, the MGM Grand, the Mirage and the Bellagio.

The group encounters numerous problems and stumbling blocks, which they inevitably manage to overcome. With numerous plot twists, some moments of suspense, humor and thrills, this is the perfect casino movie. The fact that it features an A-list of Hollywood heroes including Matt Damon, Brad Pitt, Andy Garcia and George Clooney only adds to the appeal.

If you enjoy the 2001 version, you should definitely check out the equally star-studded original, which had Frank Sinatra taking on the Danny Ocean role, supported by Dean Martin, Sammy Davis Jr., Peter Lawford and Joey Bishop as the heist crew. 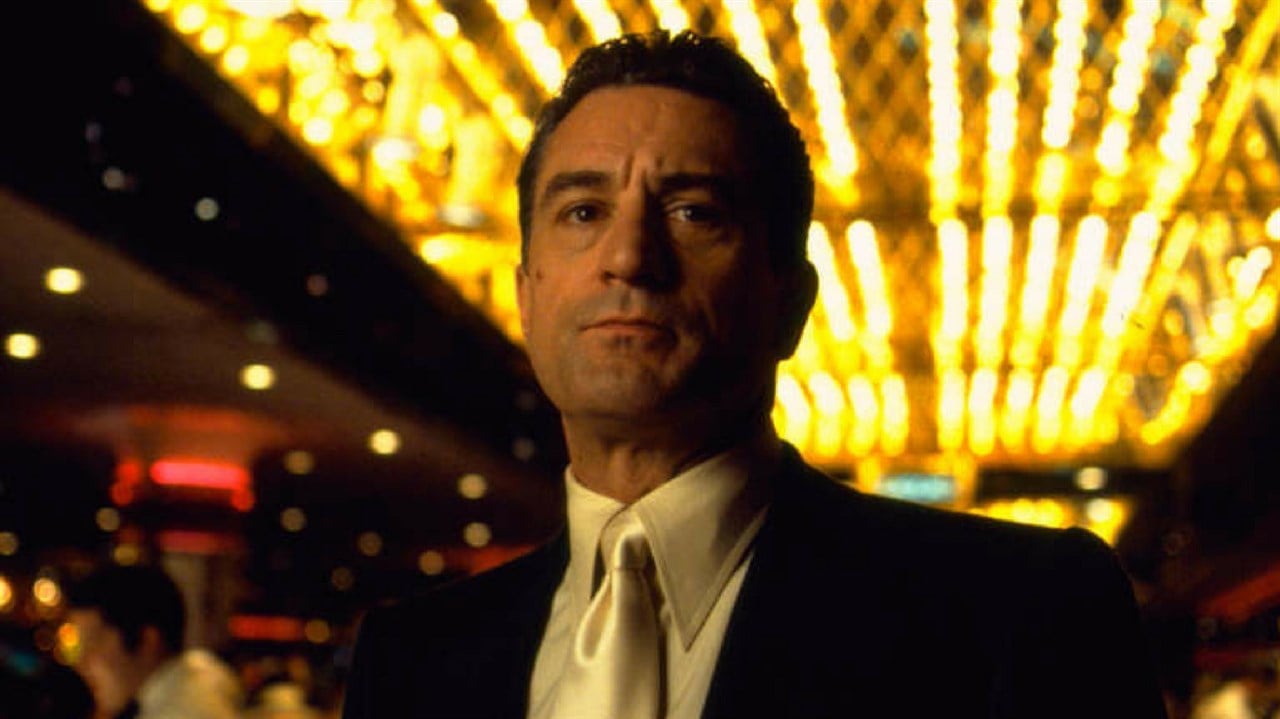 Casino, directed by Martin Scorsese, has an A-list ensemble, featuring Robert De Niro, Sharon Stone and Joe Pesci. One of the best-known gambling movies ever, it is based on the story of Sam “Ace” Rothstein, an ex-con who now runs a casino in Vegas. Mafia underboss Nicky Santoro is the wild card who ruins everything when he comes out to Vegas.

Scorsese does an excellent job of capturing the glamour and riches as well as the ruthlessness, criminality and violence of a bygone era. Part of the appeal is that the movie is based loosely on a true story, though of course, Scorsese makes it his own.

This cautionary tale warrants a spot on your to-see list, whether you choose to watch The Gambler in its original 1974 form or the modern adaptation from 2014.

The lead character in the movie is Axel Freed, who was portrayed by James Caan in the original as a gambler who is also a brilliant author and professor of English. He has a problem with gambling and he is deeply in debt. He takes $44,000 from his mother and travels to Vegas in search of a big win in order to pay off all his debts.

The Gambler is a potent tale about the ferocity of addiction, alienation and all the temptations one can succumb to while dealing with extremely high stakes. In the 2014 adaptation, Mark Wahlberg also did an excellent job of bringing the story of Freed to life. 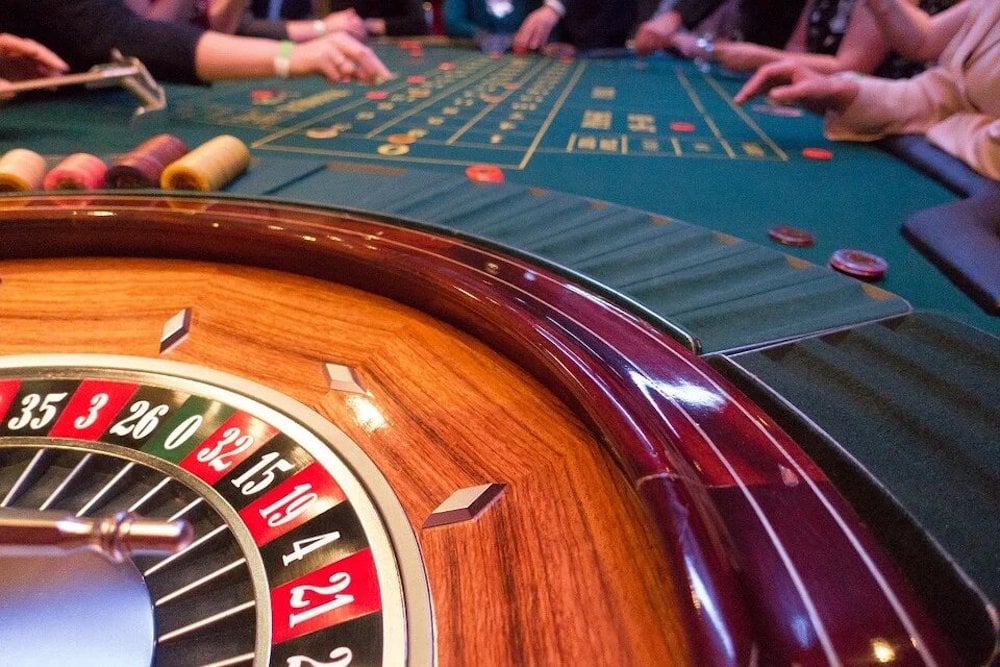 This movie from 2015 is based on two characters who try their luck in the casinos on the Mississippi River, enjoying success until they take on a high-stakes game of poker at a New Orleans casino.

The accurate representation of dangerous and reckless gambling psychology is one of the reasons this film is worth watching. Unlike other movies about poker we’ve listed here, this one features characters who are convinced they will magically strike gold and it serves as a cautionary tale too about the risks of gambling. 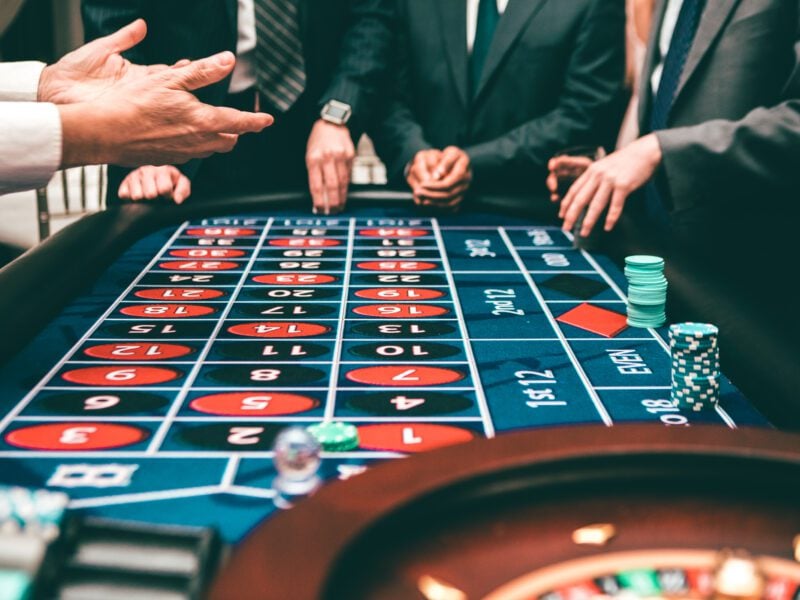 Tips for Finding a good Online Casino in New Zealand 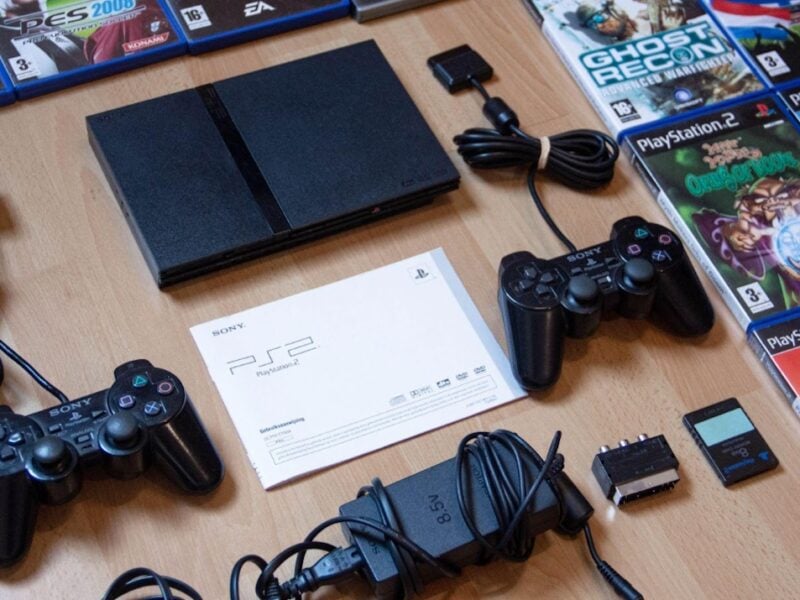