The movie industry is dominated by films set in the future, which offer a glimpse into what might be in store for mankind.

From extraterrestrials and space travel, to technology and teleportation, writers and directors love nothing more than to predict what our futures may look like.

However, a lot of these films often go down the dark, dystopian route. For example, the aliens want to destroy us. Or, all the technology we create will turn against us etc. In fact, it seems that the vast majority of futuristic films have some sort of ominous message for us in there somewhere!

But, there’s a small number of films which actually predict a positive outcome. And today, we’re going to give you 3 films that will get you excited about what the future holds. 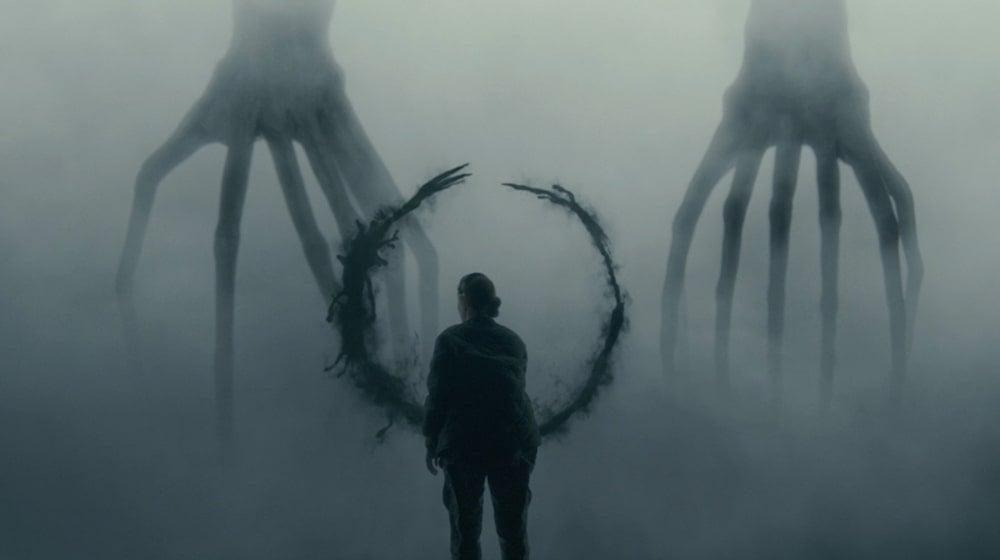 Unlike many films centred around aliens contacting us, Arrival offers an optimistic account of how things might be if E.T actually landed on Earth.

Films such as Independence Day and Mars Attacks usually end up with the aliens trying to obliterate mankind. However, in Arrival, starring Amy Adams, the aliens come here to help us.

Of course, the humans in this film all prepared for the worst. And the American military is ready and waiting to blast the aliens with bullets and missiles. However, Adams manages to decipher the aliens’ cryptic messages, and works out that they are actually trying to help us.

This film is an interesting interpretation of what might happen if we ever do make contact with beings from other planets. And, as this film demonstrates, the whole interaction may just end up being a peaceful encounter. 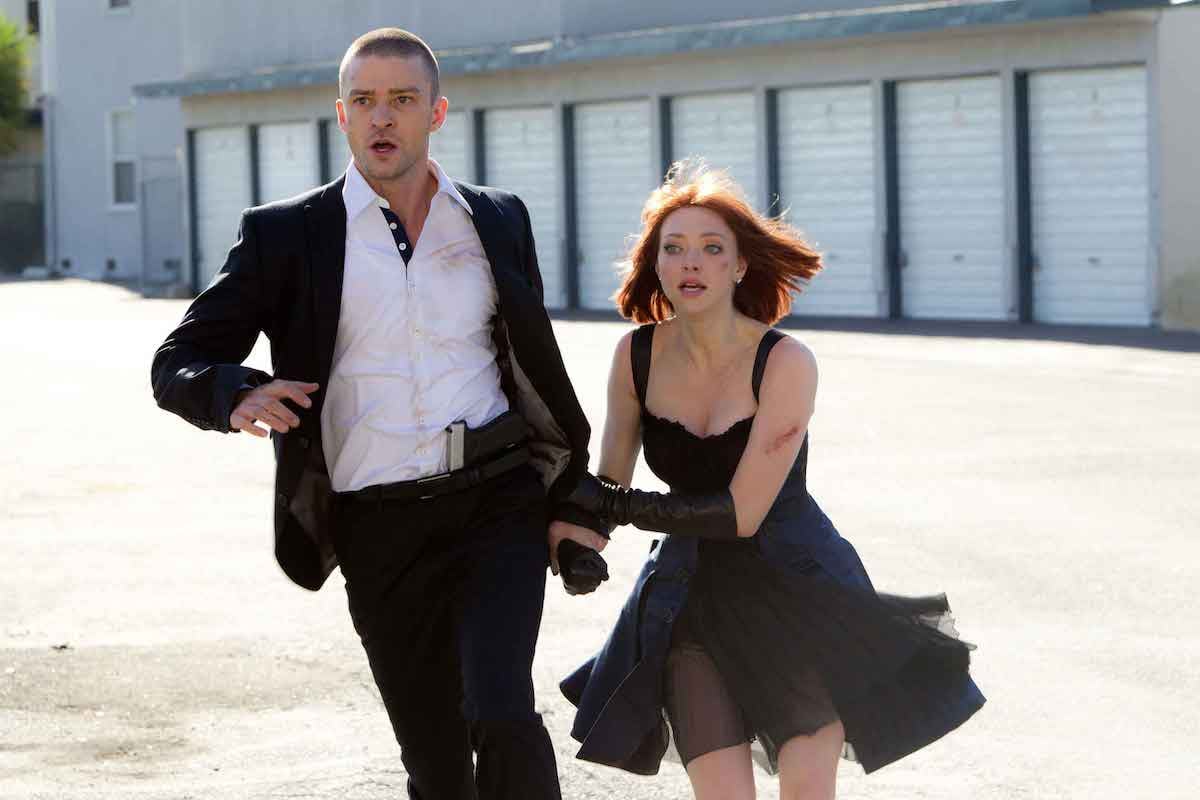 Set in 2169, in time is an unusual look at immortality. In this movie, all human beings stay 25 years old forever. And what could be better than staying in the prime of your life for all eternity?

We have to be honest here, this film isn’t as optimistic as we first thought it was! The idea of living life as a 20-something forever certainly sounds like something we’d be on board with. However, the film gets darker when you realise that, after the age of 25, you have just 1 year in which to add more minutes, hours and years to your life span.

And, in a world where the rich can buy decades at a time, the poor are left scratching around for minutes to add to their life. And people have to borrow, steal and gamble at casino sites and other places, in order to find these precious minutes.

We really like this unusual look at rich vs poor and their literal quality of life. And we really do love the part where everyone gets to be 25 years old for the rest of their lives.

However, we don’t really like the sound of betting minutes at casinos in order to live! Plus, nowadays, casino games are mainly played online. So, if you’re looking for good online casino sites, check out Casino.xyz.

Therefore, while you might not find the key to eternal life at these online casinos, you can certainly have some fun playing incredible games while you contemplate being 25 forever! 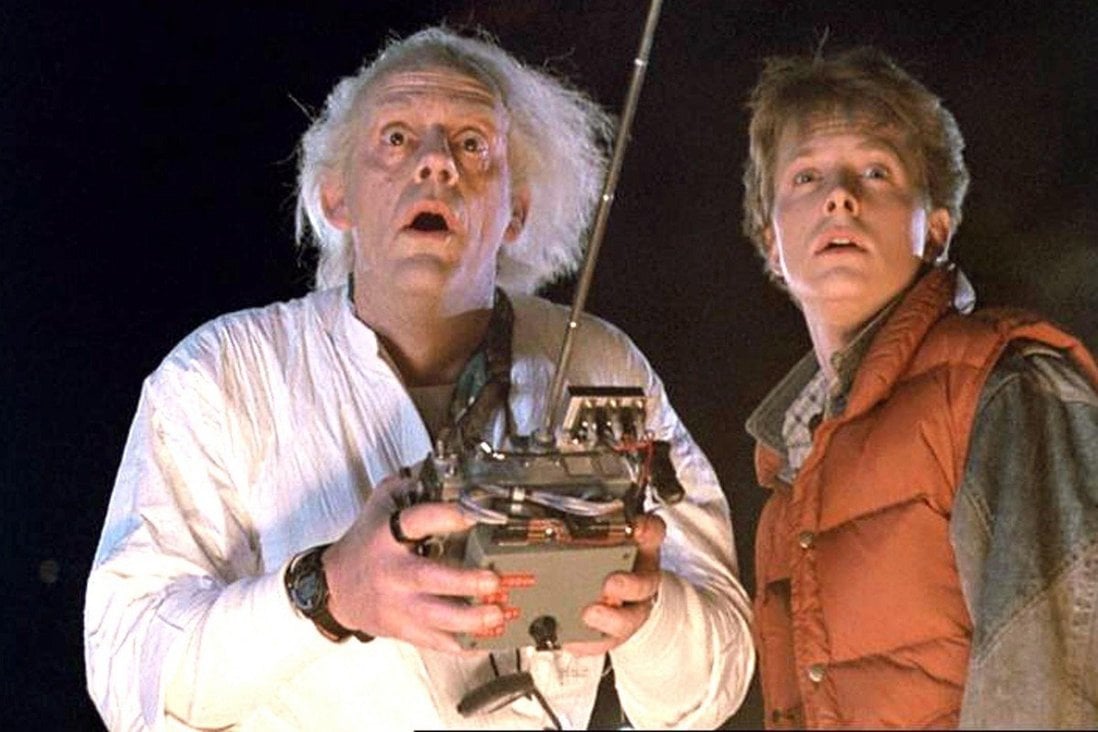 All the Back to the Futures

Okay so this isn’t just one film. But, if you’ve ever seen Back to the Future, then you’ll know that the future, however it turns out, is going to be a fun affair.

In the first film, Marty McFly has the unfortunate task of trying to get his parents back together after he accidentally messes with his own timeline. And, after meeting crazy scientist, Doc Brown, Marty manages to get his life back on track. And actually ends up making his parents’ lives a whole lot better too.

So, not much of a lesson learned here, apart from that being mean won’t get you anywhere in life. However, the Back to the Future we really enjoy is actually Part 2. In which Marty’s old bully, Biff, ends up being a millionaire.

From the first film, we know that Biff isn’t the smartest man on the planet. So how did he end up being so wealthy? The answer is that Biff isn’t as stupid as he looks. And, using time travel, he manages to pick up his old sport Almanack from 1955. And use it in the future to place bets at casino sites and bookmakers, which inevitably always come in.

Of course, this is not a lesson on how to clean up at a casino online. And of course, Biff gets his comeuppance eventually. However, all these movies offer an uplifting and tongue-in-cheek approach to what our lives might be like in the future. And that’s a nice thought at the end of the day.