Science fiction movies have long been a staple part of the film industry, with classics such as A Trip to the Moon and Metropolis laying the foundations for the genre.

Compiling a list of the best science fiction movies to watch is an almost impossible task, but we’ve come up with 10 films that we believe you cannot afford to miss. 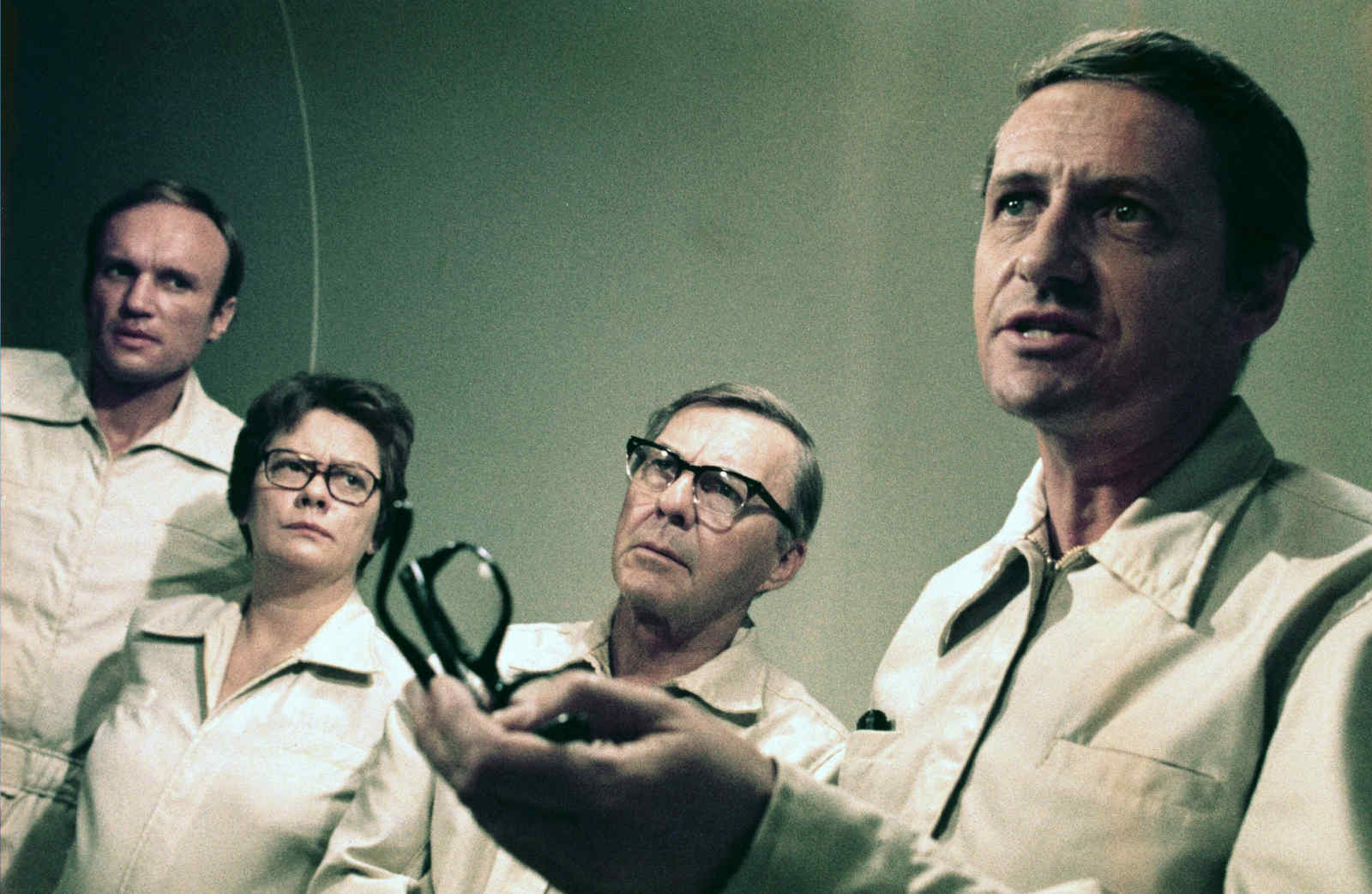 Based on a Michael Crichton novel, The Andromeda Strain charts the story of a team of scientists who use the latest medical tech to investigate an organism with deadly goals.

Based in a claustrophobic underground laboratory in New Mexico, they try to uncover what caused all the residents of the town of Piedmont to die.

One of the first commercial movies to use advanced computerized effects, many scientists have described The Andromeda Strain as extremely accurate. 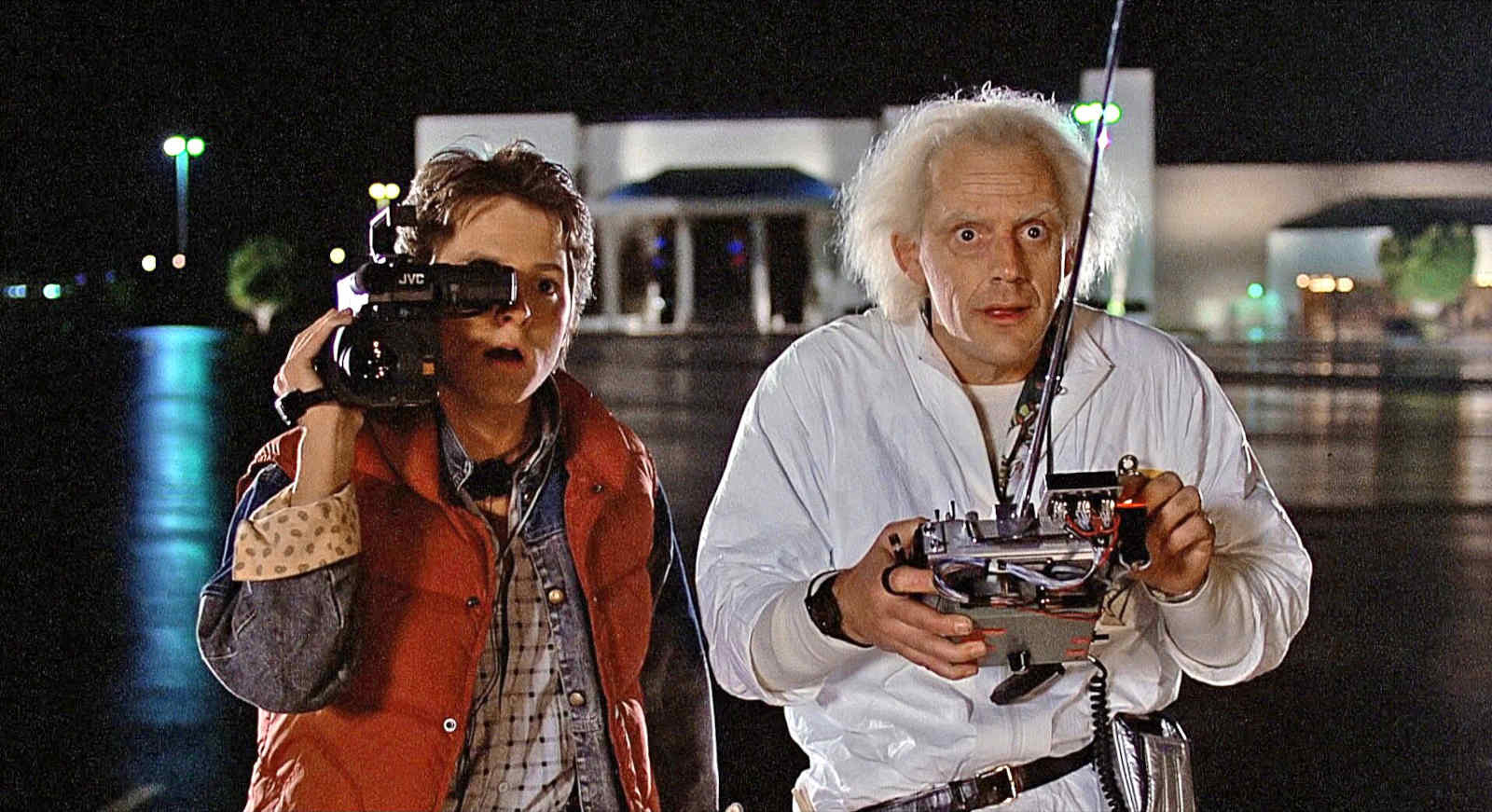 Back to the Future took a sledgehammer to the notion that sci-fi movies had to be serious by taking a light-hearted look at time travel.

Michael J Fox is superb as Marty McFly in the lead role, while Christopher Lloyd delivers one of the best performances of his career as eccentric scientist Doc Brown.

As with many other popular movies the sequels failed to live up to the original, but that does not detract from the fact that Back to the Future is a great film. 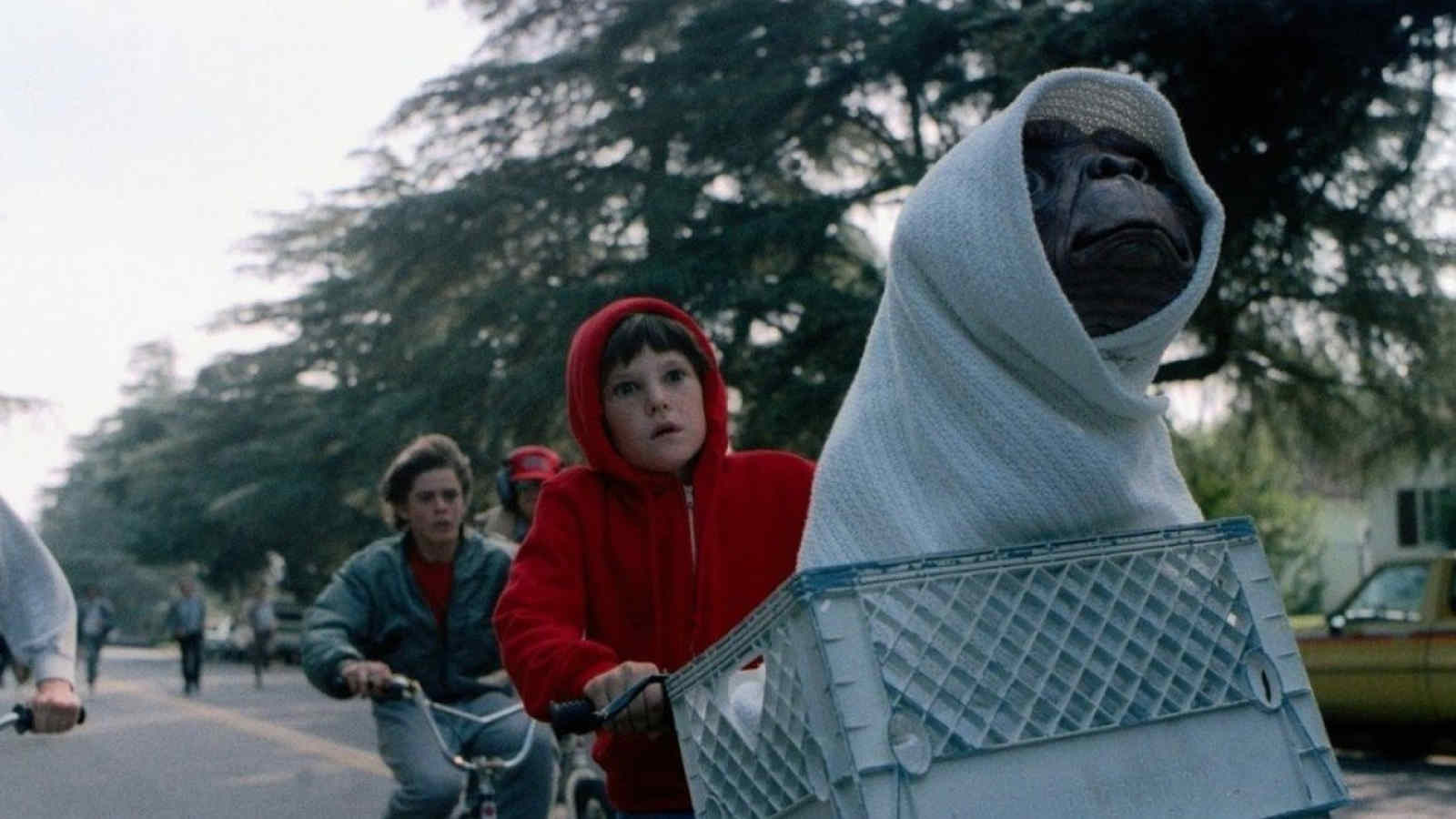 Yes, it’s sickly sweet, but E.T. the Extra-Terrestrial is a sci-fi movie that was a global phenomenon when it was first released in 1982.

The unlikely friendship between an alien, E.T., who is left behind on Earth, and a ten-year-old boy, Elliot, delivers laughs and tears in equal measure.

Director Steven Spielberg lovingly focuses on the formation of emotional bonds between the pair in a movie that every sci-fi fan should watch at least once. 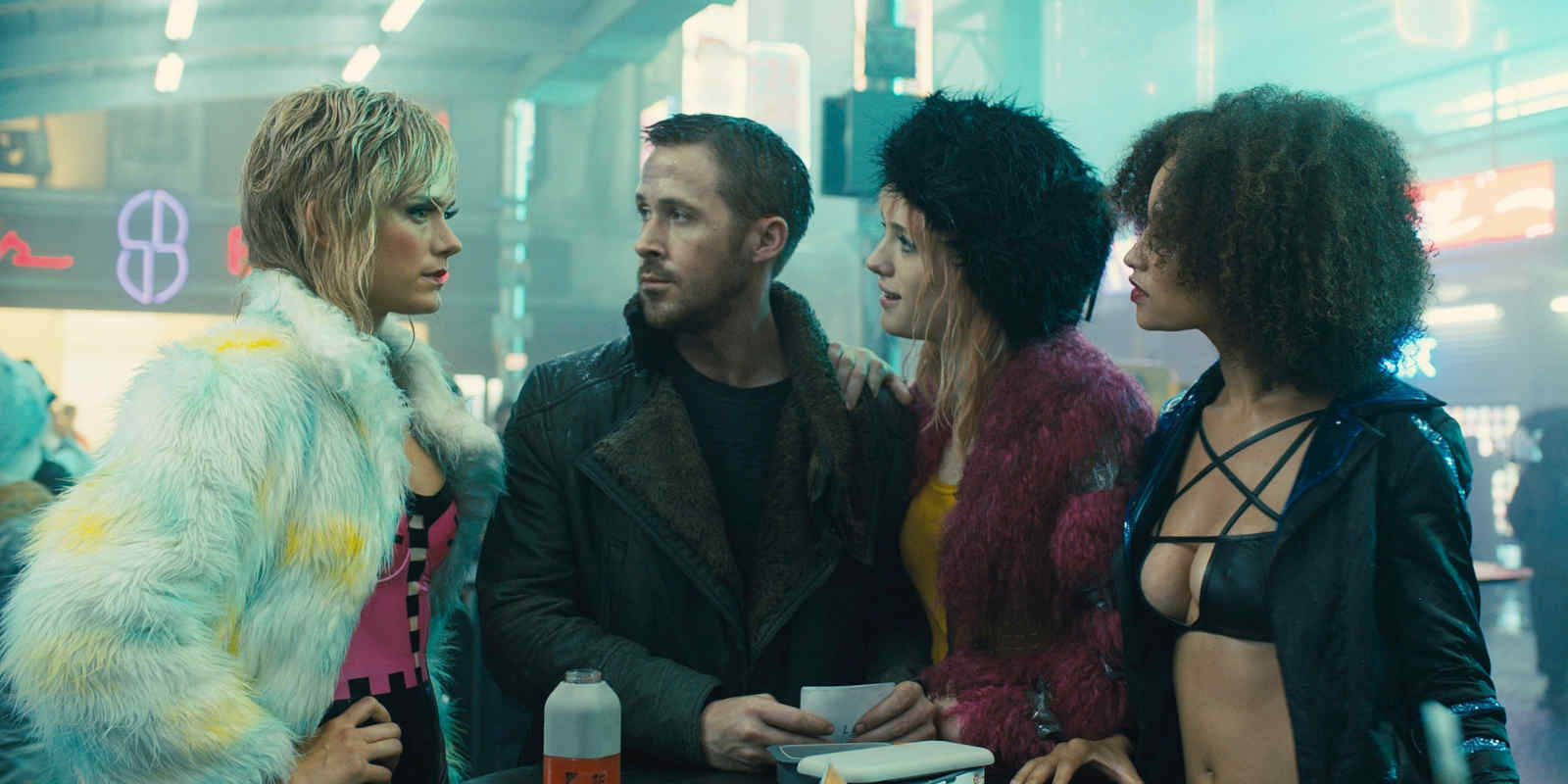 Blade Runner 2049 highlighted that it is possible to produce a successful sequel to a movie that is widely rated as an all-time classic.

While some critics argue the film is overly sexist, others suggest that the gender politics in play are actually a condemnation of this type of behaviour. 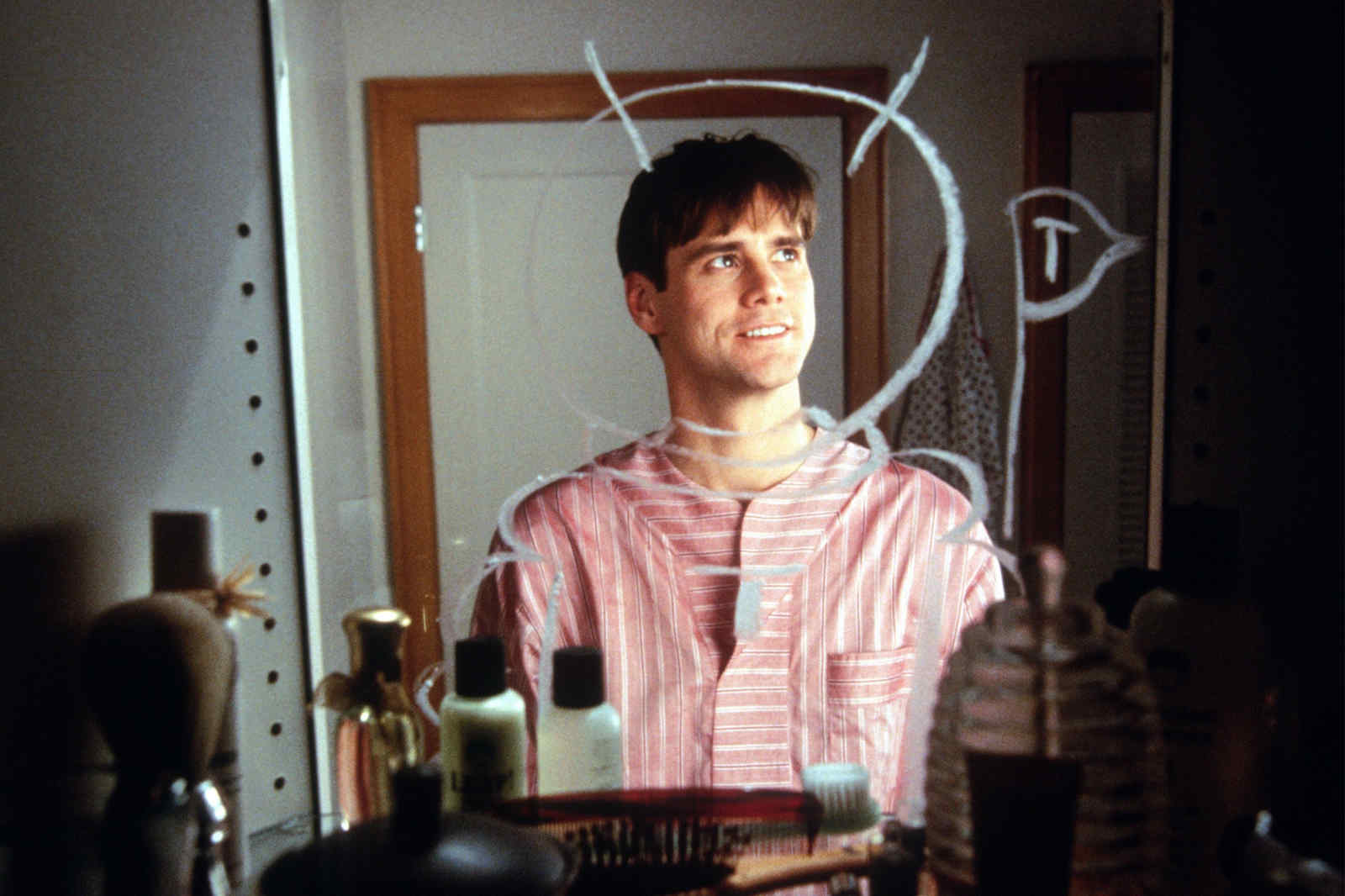 It may seem strange to suggest that The Truman Show can be classified as a sci-fi movie, but its subject matter certainly fell into that category when the film was released in 1998.

The movie perfectly captures public concerns about mass surveillance, many of which have proven to be true over the past couple of decades.

Jim Carrey’s performance in the lead role demonstrated his ability to be something other than a comedy actor. As must-watch sci-fi films go, this is right up there. 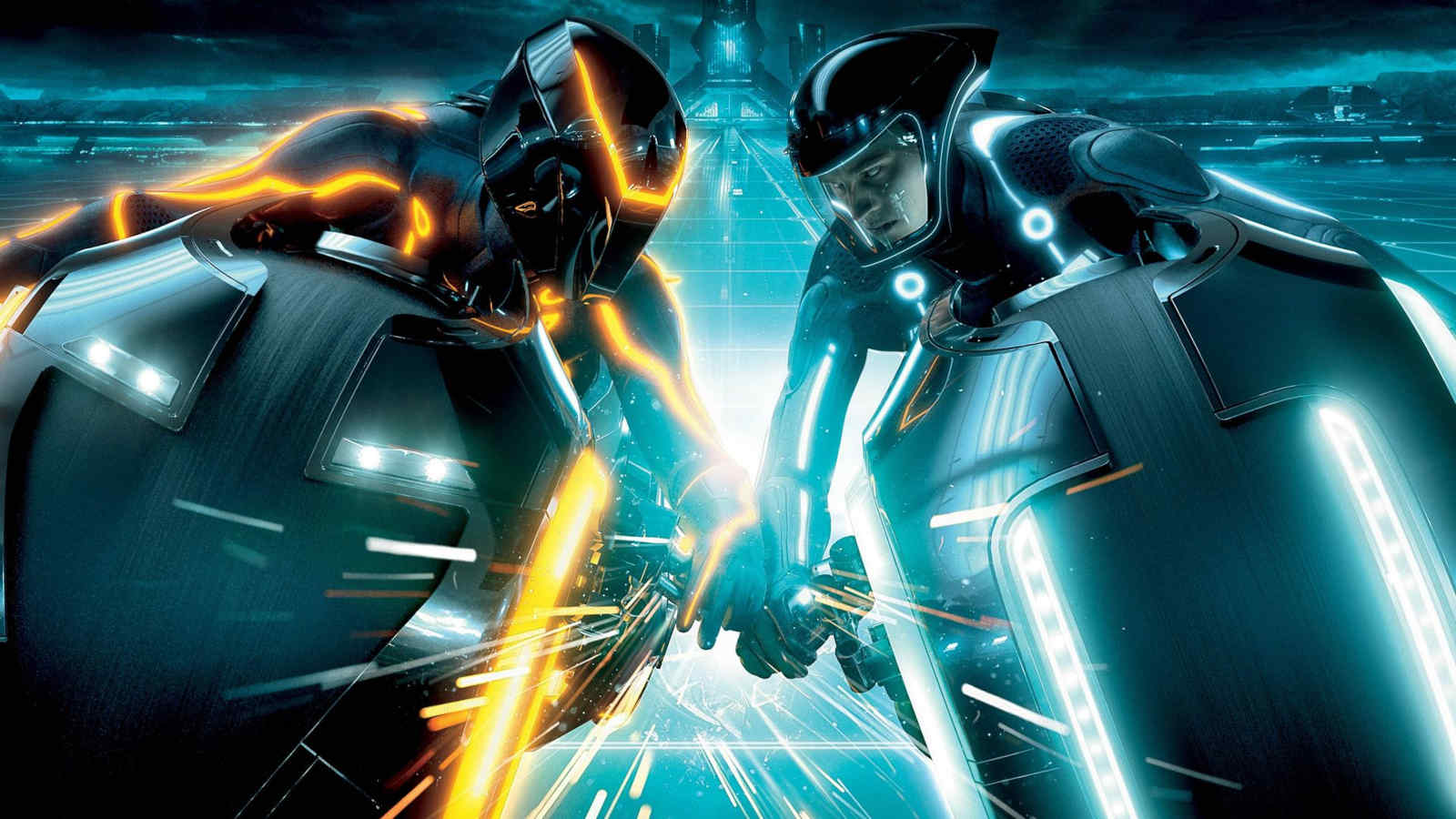 With elements of security and virtual intelligence at its core, Tron’s arcade game styling helped it become a classic amongst sci-fi fans.

Tron cleverly explores what it means to be human, and undoubtedly proved to be an inspiration for many of the computer-animated films that followed. 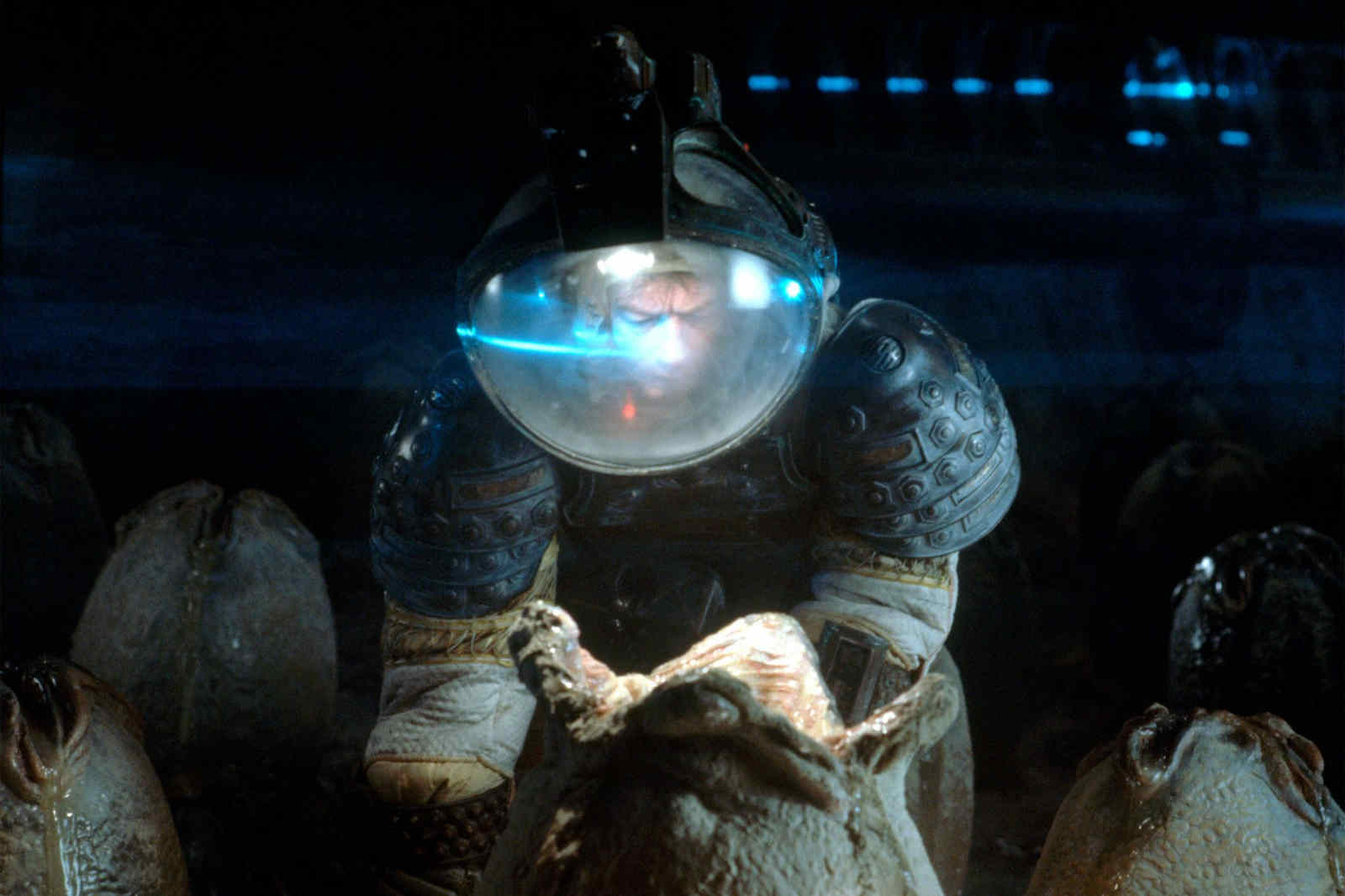 Alien follows the fortunes of a commercial spaceship crew who encounters an alien creature that leaves a trail of death and destruction in its wake.

Scott expertly used subtle techniques to build increasing fear during Alien to create a film that many people watch from behind the sofa. 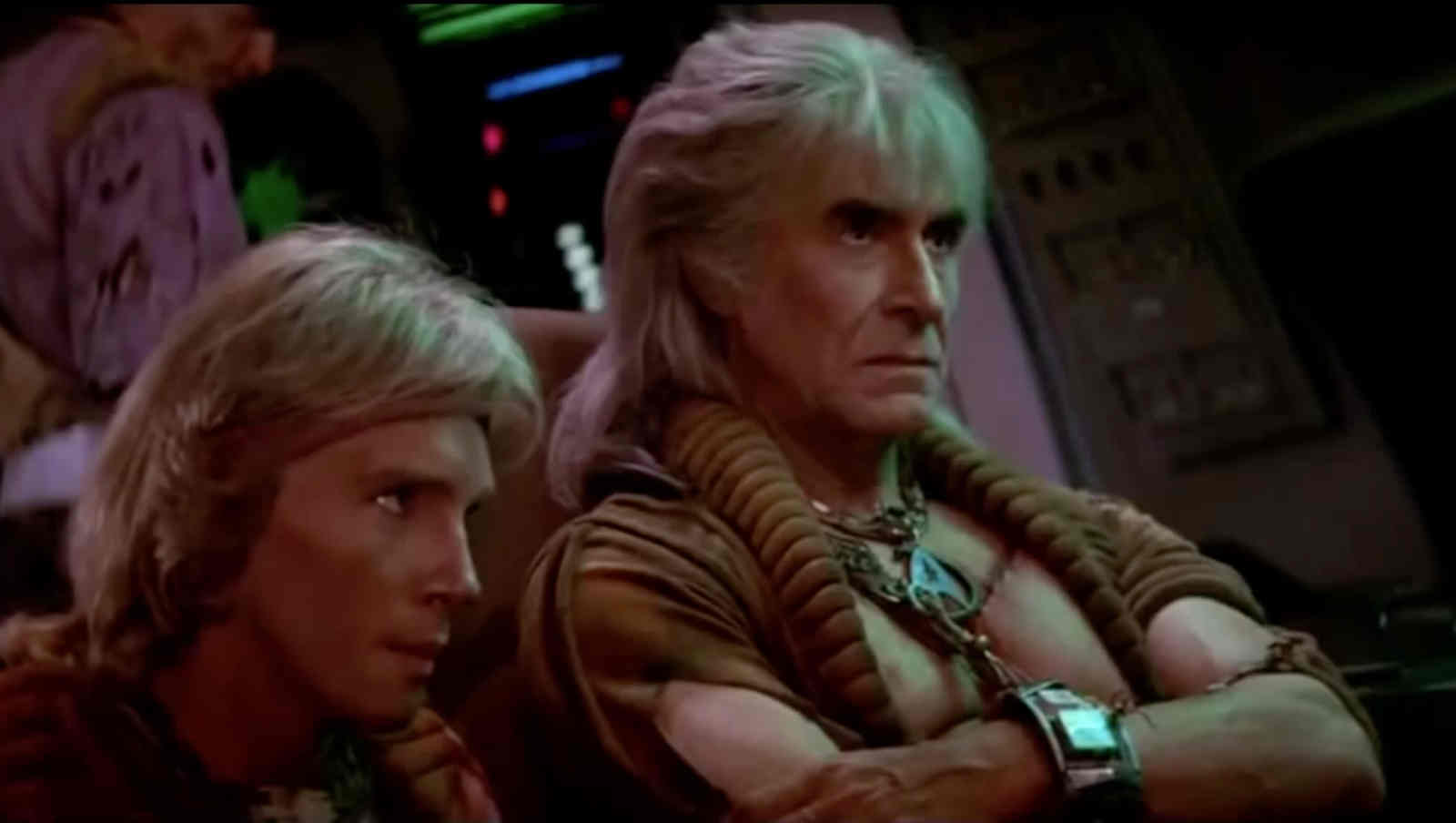 Every sci-fi movie list must have at least one Star Trek entry and this one is no different. It should also be something featuring the iconic James T Kirk (William Shatner).

Our pick of the bunch is Star Trek II: The Wrath of Khan, with Shatner providing the perfect foil for Ricardo Montalban’s character Khan Noonien Singh.

There are plenty of other Star Trek films worth watching, but the way Shatner and Montalban own their scenes sets this one apart from the rest. 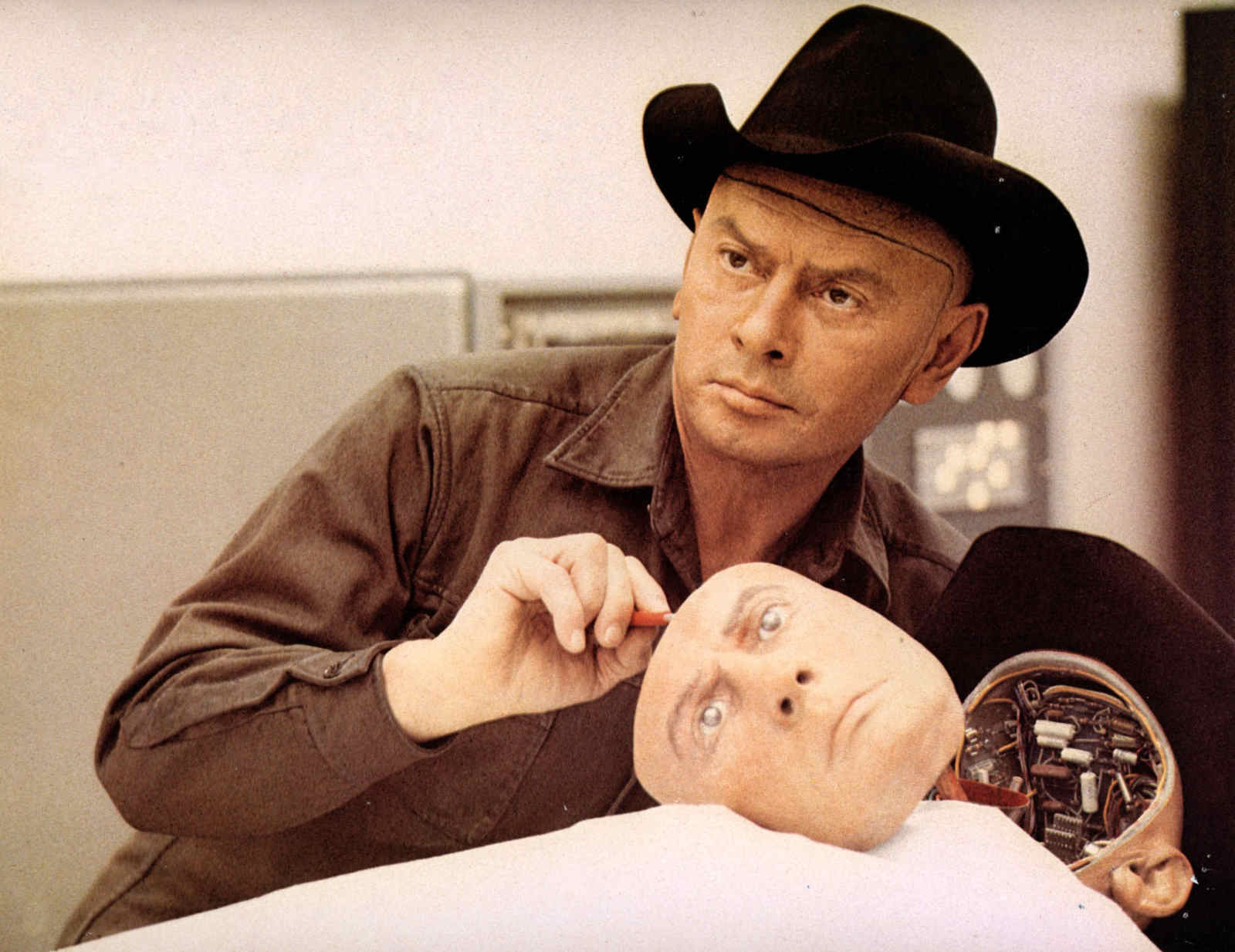 The 1973 film version of Westworld is much weirder than the subsequent television series it spawned starring Anthony Hopkins.

Yul Brynner had already enjoyed plenty of success as an actor before playing a killer robot in this futuristic classic.

Written and directed by Michael Crichton, Westworld is often wrongly categorized as a horror film, but it is unashamedly a sci-fi movie. 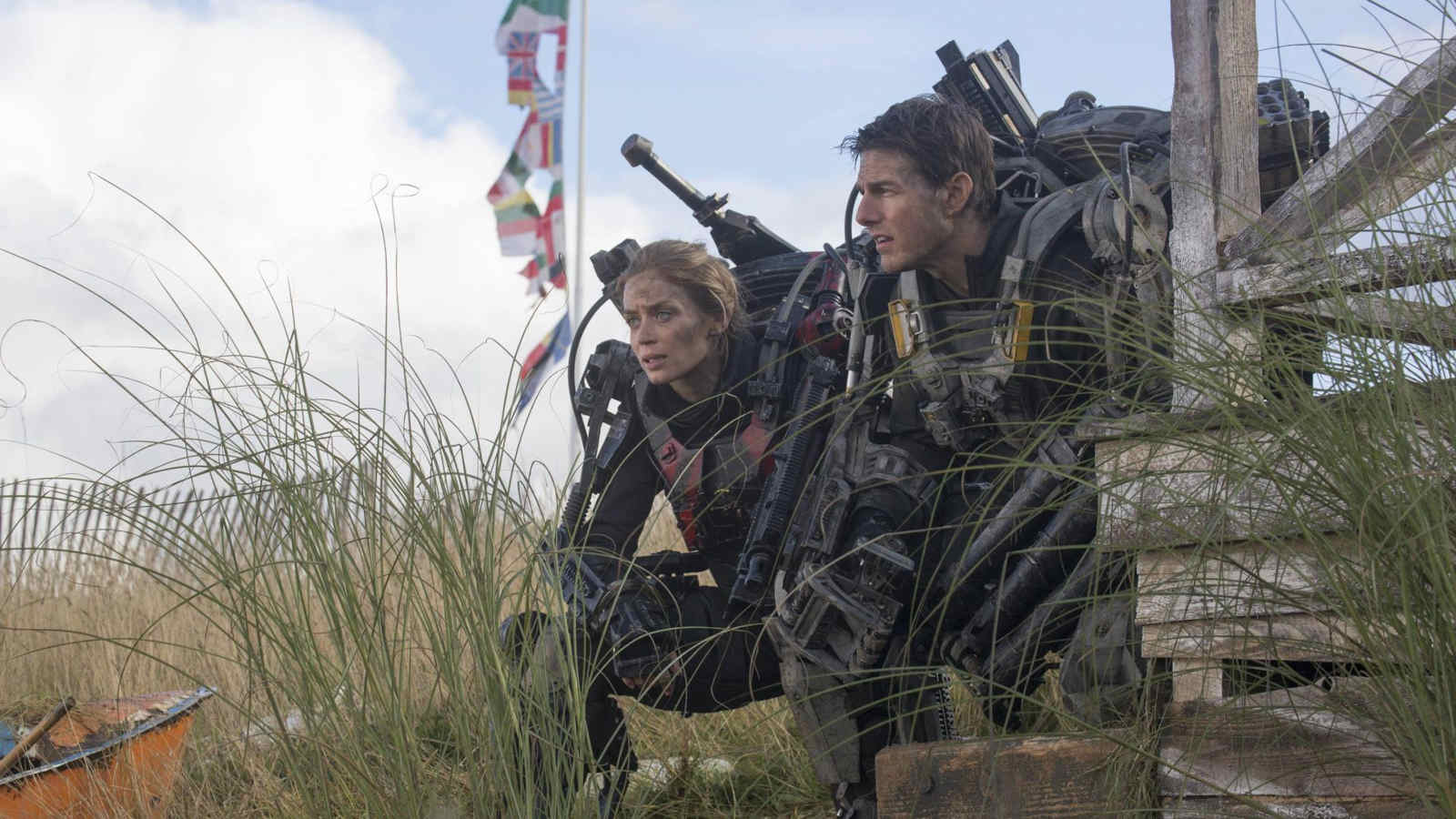 The Edge of Tomorrow

The Edge of Tomorrow has been linked in some quarters to Groundhog Day, and its central premise does bear some similarities.

Major William Cage (Tom Cruise) is thrust into battle against aliens and killed. He ends up repeatedly reliving his final day, with no one believing what he says.

With Emily Blunt, Bill Paxton, and Brendan Gleeson also starring, The Edge of Tomorrow’s success at the box office was unsurprising. 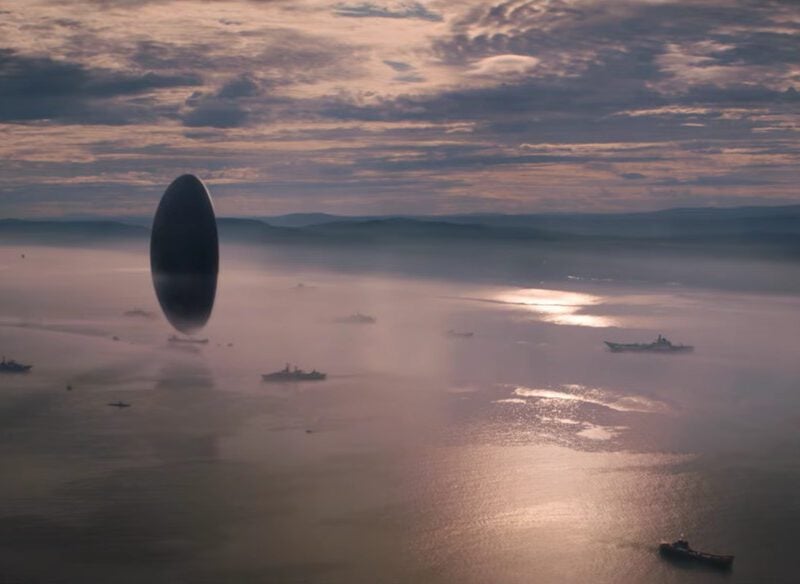 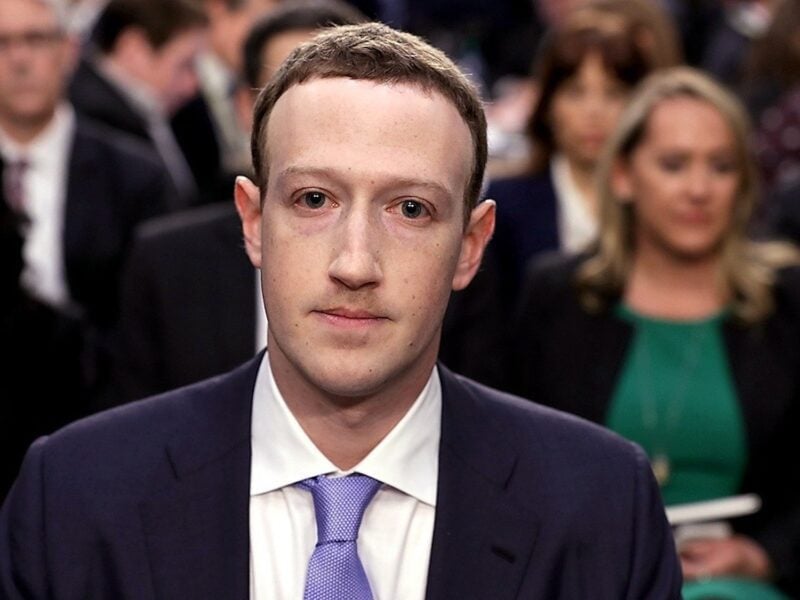