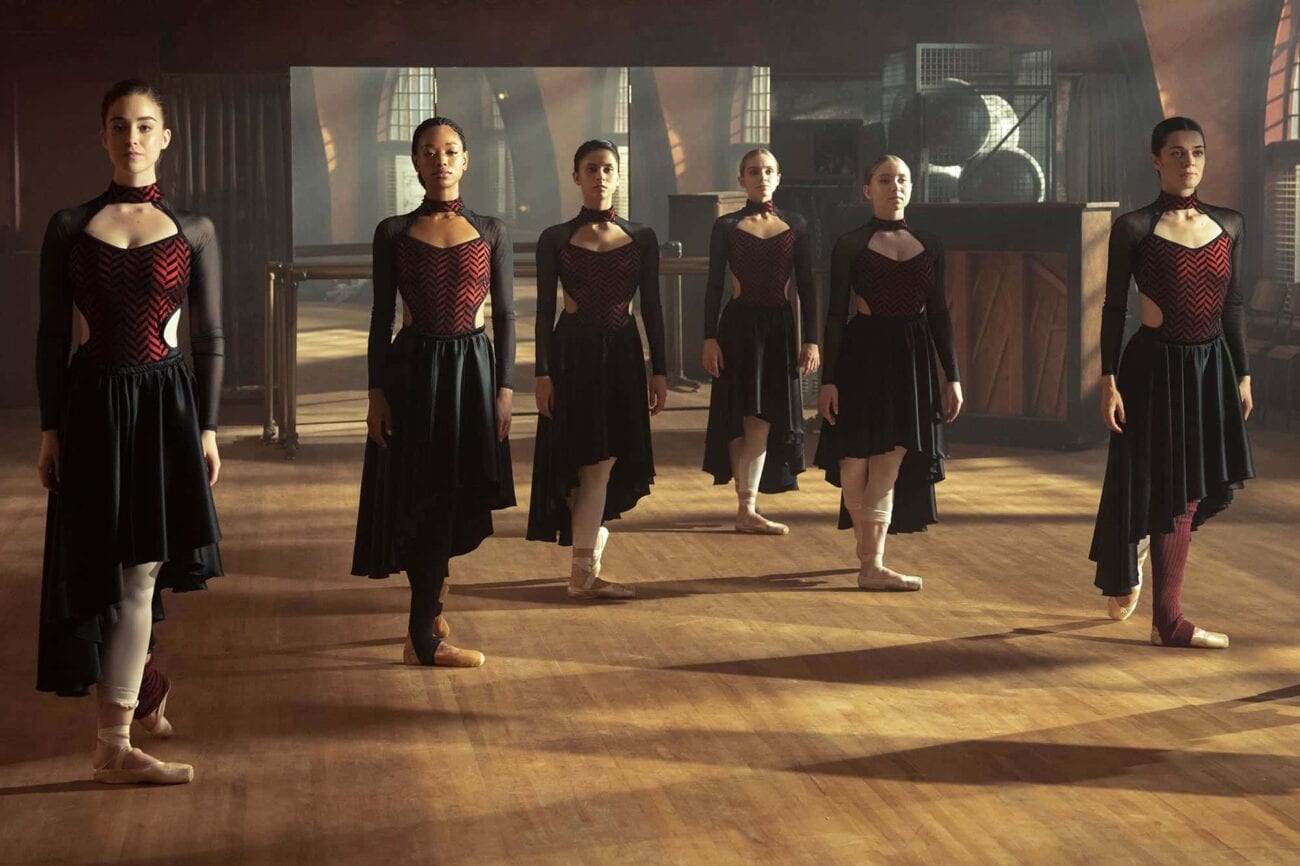 The latest Netflix series that has caught our eye is Tiny Pretty Things, based on the eponymous book by Dhonielle Clayton & Sona Charaipotra. Tiny Pretty Things chronicles the journey of young ballerinas in the grueling & hypercompetitive world of a Manhattan dance academy. On the face of it, it’s a typical teen drama – their life problems are limited to the performances. But dig a little deeper & it comes flooding.

Tiny Pretty Things is replete with twists & turns where you least expect it. The season begins with a gripping plot & ends with a major cliffhanger. As the first season comes to a close, the ballet school star Cassie leads an expose that leads to a tectonic shift in the school’s direction. What takes the cake, however, is that at the very end, we see Ramon Costa, the school’s choreographer/instructor seemingly dead.

We say seemingly dead, because the scene shows him stabbed in the chest, with Neveah, Bette, and June standing around him. For a show where fatal accidents happened s unexpectedly, this still came as a shock, and apparently not just for us. 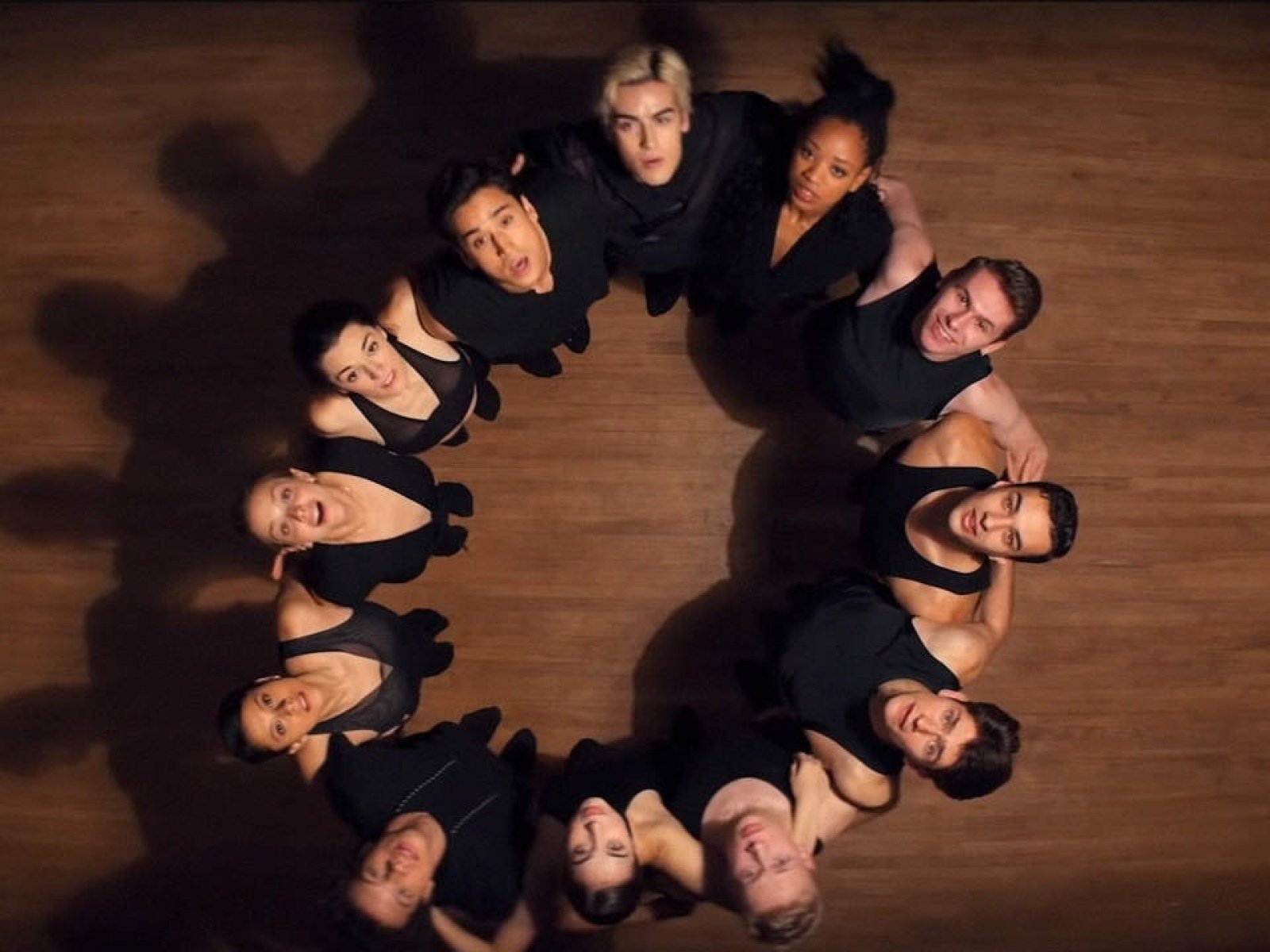 It’s not unusual that the entire plot is kept a secret from the cast, but Bayardo De Murguia had no idea about the fate of his character either. He talked to the Hollywood Reporter & shared, “There’s a lot of things that we didn’t know. We had the first couple of episodes done, and then they were kind of writing as we started everything. We didn’t know who pushed Cassie.”

He continued, “The person that did it knew it, so there’s a lot of secrets that we all were keeping from each other. It was around when we were filming episode 7 that they were like, hey, this situation is going to happen. But in the same way that Cassie is the narrator, we have ideas for what’s going on later.”

Even so, Murguia didn’t confirm if Ramon is actually dead, “We still don’t know if he is or he’s not or what’s going to happen.” He was hesitant to put forth any sort of conjecture about the stabber/killer & honestly so are we. He did ruminate on Ramon’s life & how his relationships with different people were so distinct & close, but Ramon’s also a career person. 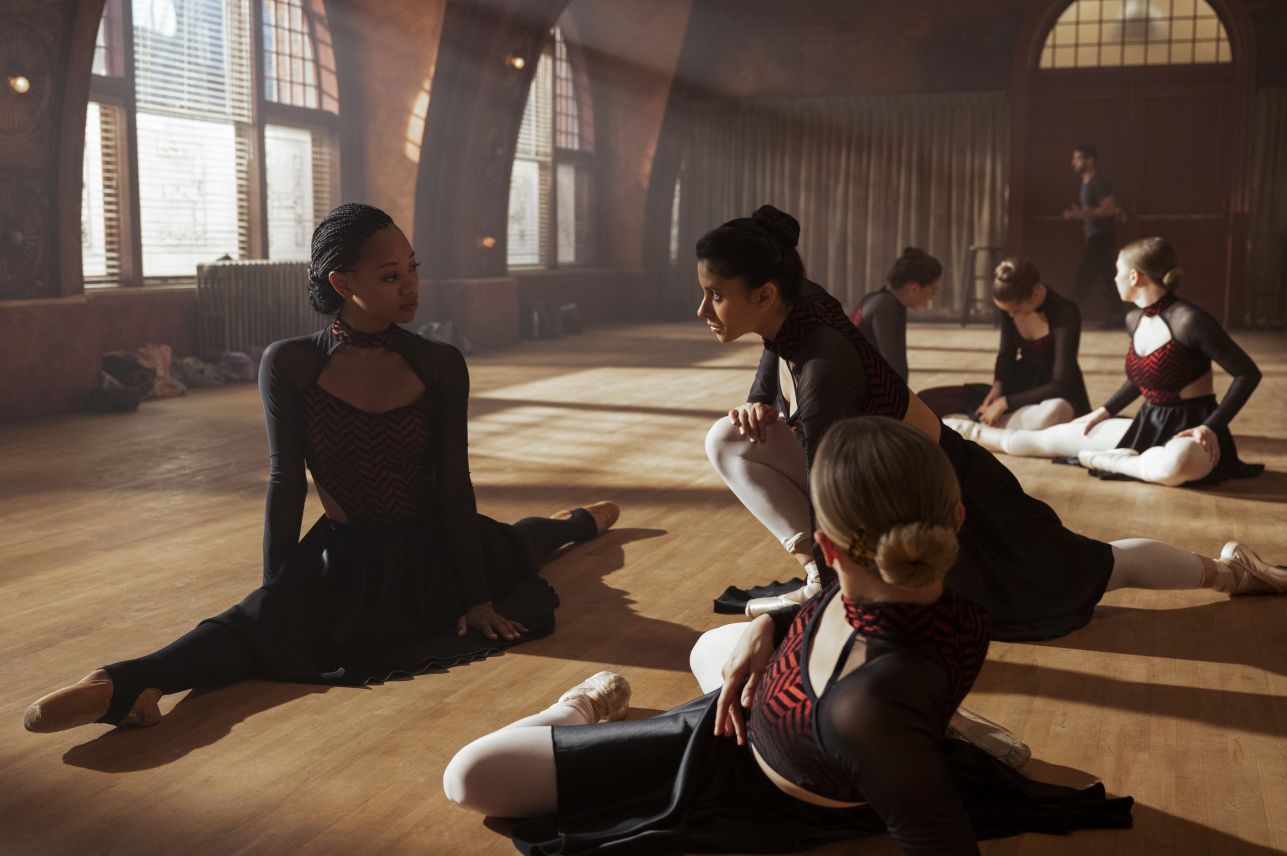 Murguia also noted that the character was becoming somewhat unhinged, manipulative, and unmoored. Other cast members also had similar reactions.

Damon J Gillespie told Digital Spy, “I literally was in my trailer because we’d gotten it the night before and I’d read half of it, and then on my way to set the next day I read the rest of it, and I literally screamed in my trailer and bolted across the parking lot to Brendan [Clost], who plays Shane.”

Ramon had a well of his own secrets, but one thing he did not do was push Cassie off the roof of The Archer School. That was Delia, his girlfriend and Bette’s sister. Delia and Ramon had an intense relationship, so we had to ask if Ramon had any idea Delia pushed Cassie. 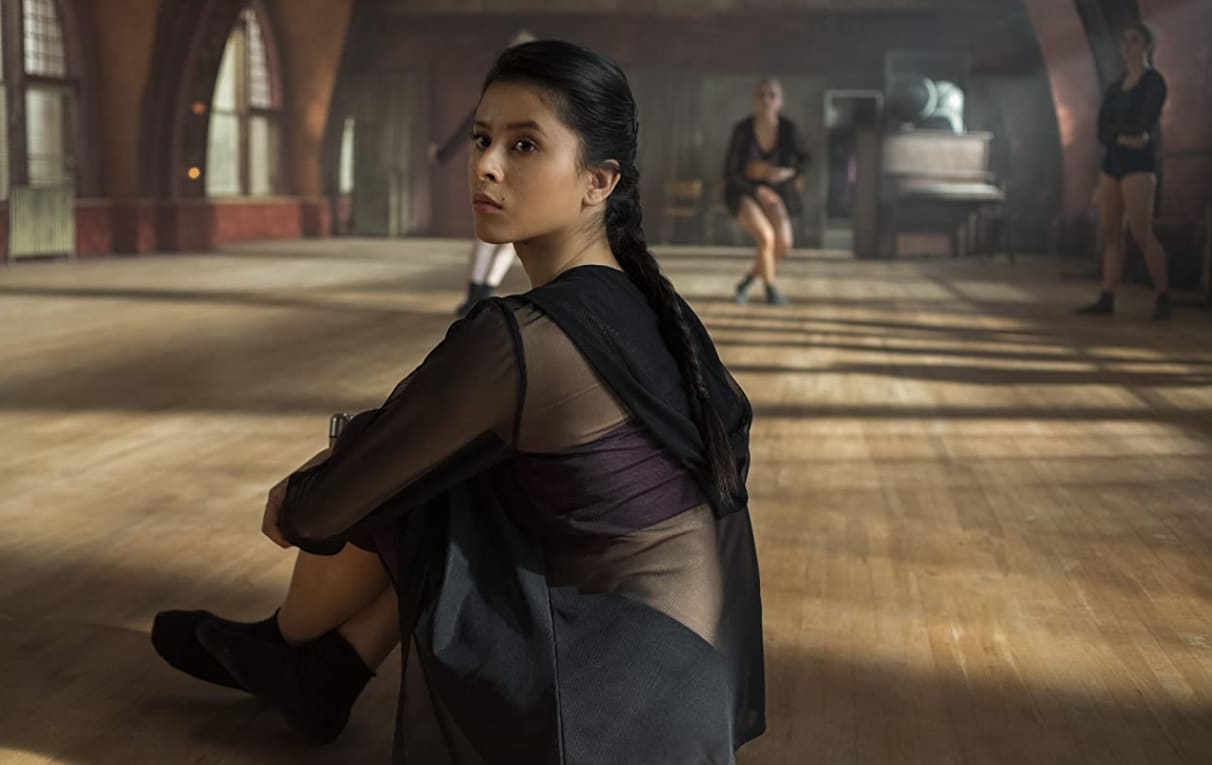 The secrets in the show just never come to an end – for a long time everyone was guessing who might have pushed Cassie off the roof and put her in a comatose state –it was only towards the end that we get to know if was Delia, who is Ramon’s girlfriend.

Murguia takes cognizance, “I think there’s a lot of secrets that I know that we haven’t kind of touched on the show, especially with Delia, because there were moments with us. You saw us as like a cute couple . . . You can see the love that we had for each other. And then you saw moments where we’re about our careers and we’ve got to do anything it takes to do our thing . . . Delia knows most of my [Ramon’s] secrets.”

Everyone’s waiting for the next season’s announcement so that there can be more secrets & reveals.