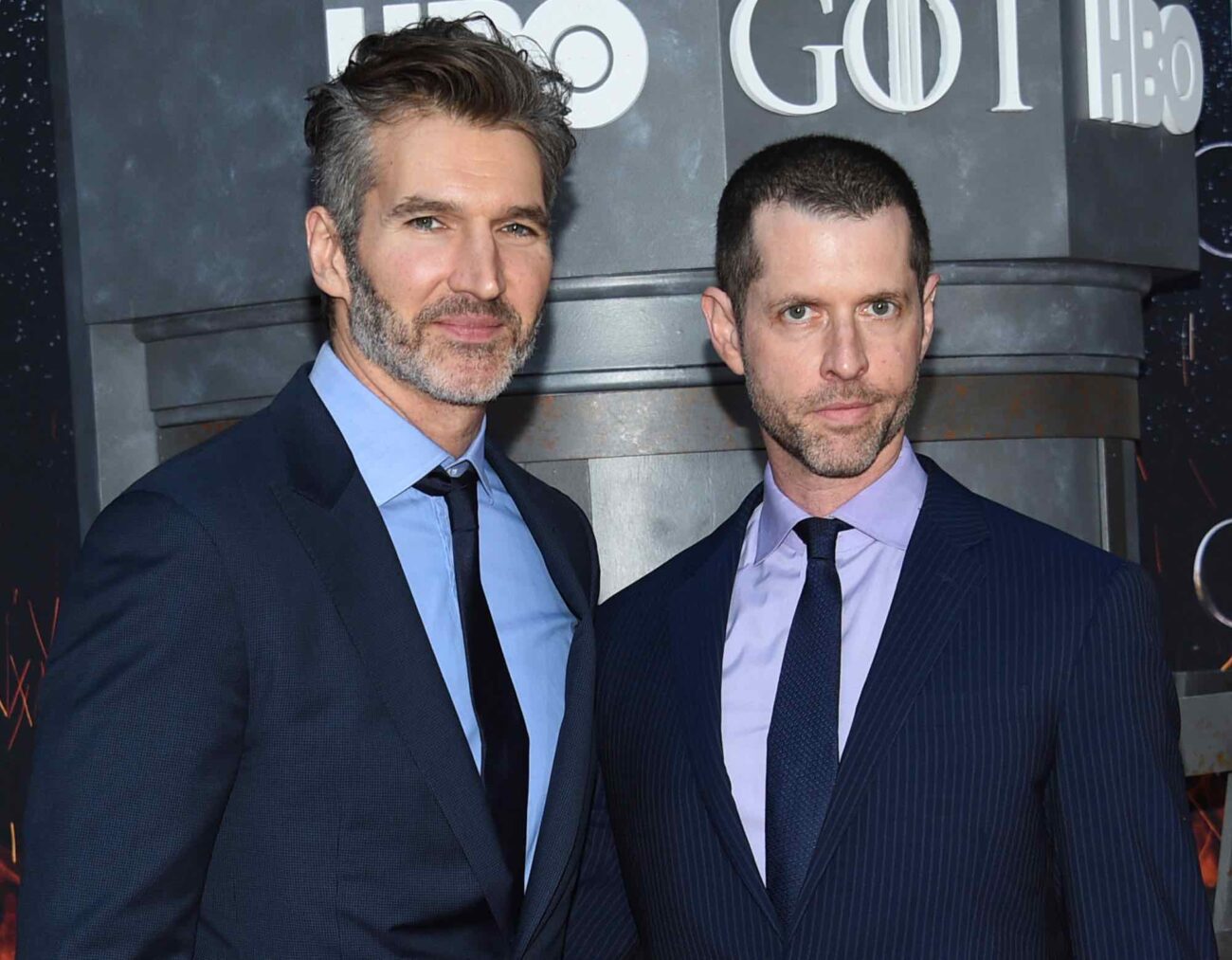 ‘The Three Body Problem’: Will Benioff and Weiss ruin it?

All around the world Game of Thrones fans probably felt a shiver go down their spines. Why? Former showrunners David Benioff and D.B. Weiss have a new series in the works over at Netflix. Thankfully, it’s not a tone-deaf alt-history series about what happened if the South won the Civil War. (Looking at you, HBO.) With their first look deal over at Netflix, it’s been inevitable that a series would occur. 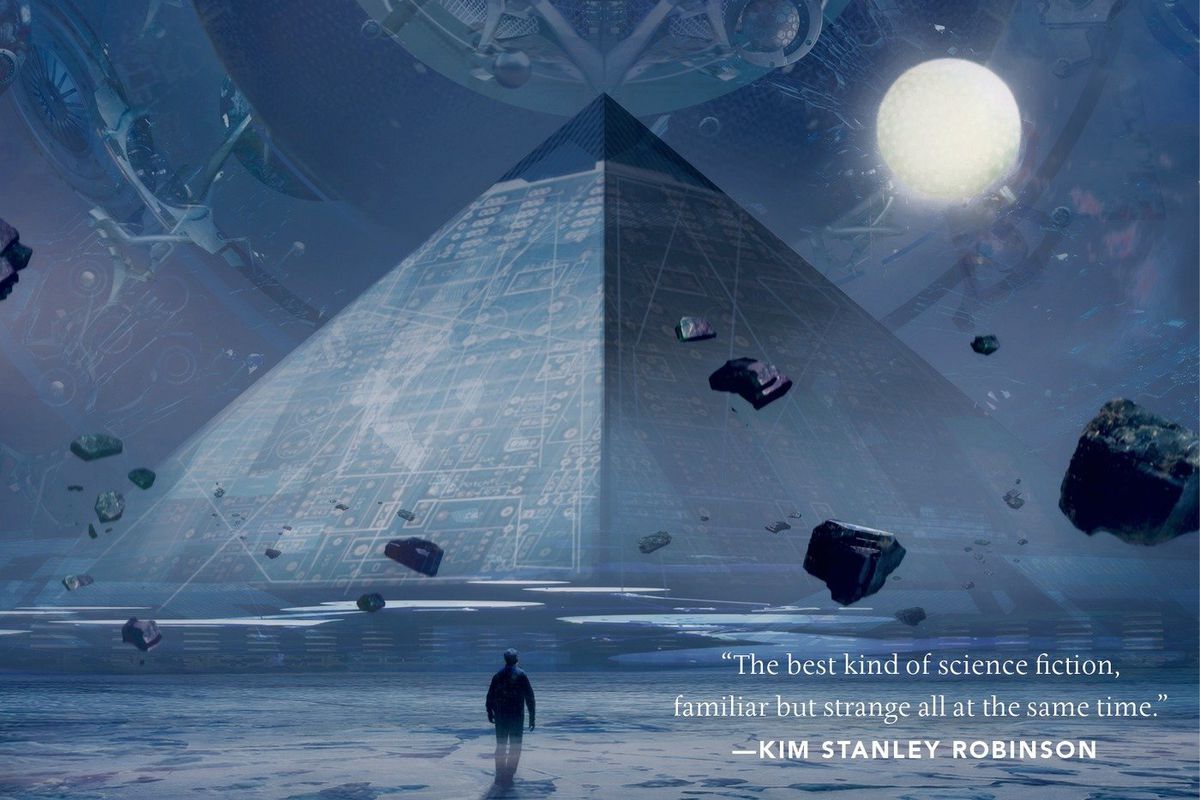 What is The Three-Body Problem about?

This award-winning Chinese trilogy known as Remembrance of Earth’s Past series was written by author Liu Cixin, who also penned the novel Ball Lightning and short story The Wandering Earth. The Three-Body Problem won the 2015 Hugo Award for Best Novel from Ken Liu’s translation of it. It made Liu Cixin the first author from Asia to win the Best Novel award.

The Three-Body Problem, simply, is about “the story of humanity’s first contact with an alien civilization.” Honestly, it’s the most condensed version of the story that you’re going to get here. The novel jumps throughout the timeline and gets really into some advanced scientific concepts. The series has been incredibly popular in China and so have the translations of Liu Cixin’s work. 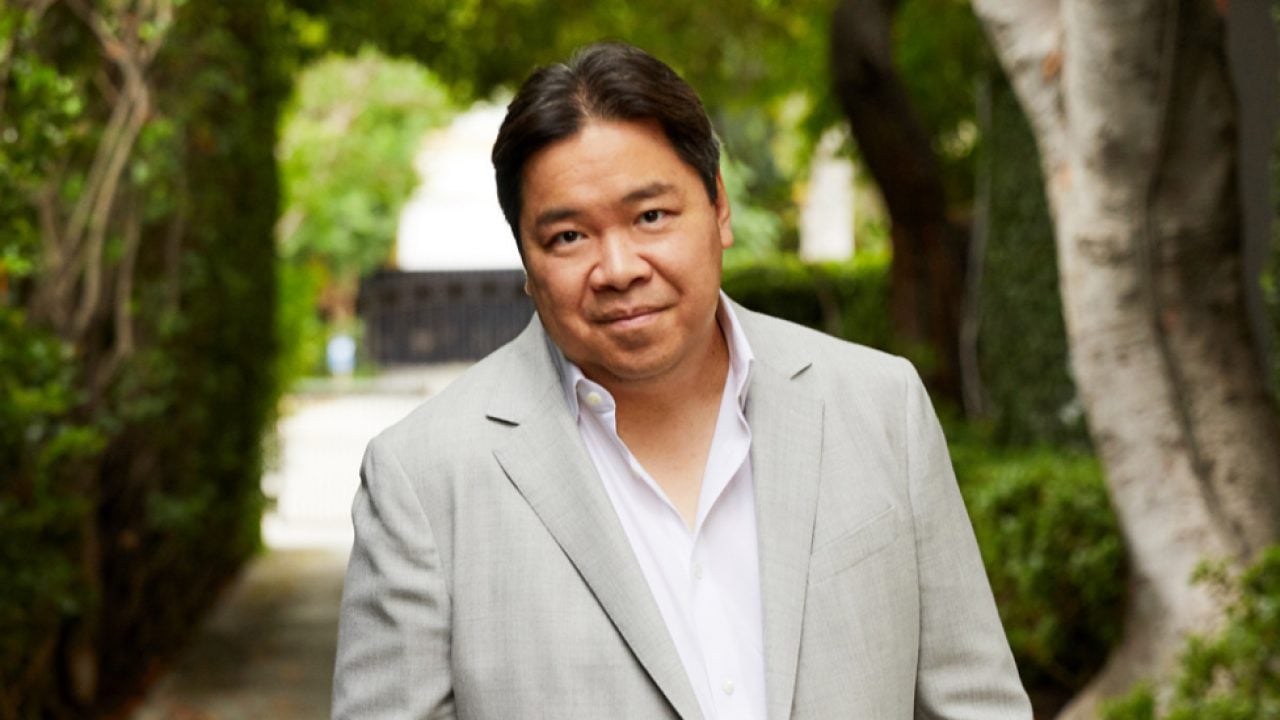 Why won’t Benioff and Weiss ruin the series?

Benioff and Weiss aren’t working in a vacuum here. The pair are joined by Alexander Woo, who worked on The Immortal Life of Henrietta Lacks and The Terror. Liu Cixin and Ken Liu have also come aboard as consulting producers as well. So, hopefully, there are some safeguards in place to make sure that the series doesn’t come out of the gate utterly ruined. Fingers crossed anyway.

In a statement from the duo, they said, “Liu Cixin’s trilogy is the most ambitious science-fiction series we’ve read, taking readers on a journey from the 1960s until the end of time, from life on our pale blue dot to the distant fringes of the universe. We look forward to spending the next years of our lives bringing this to life for audiences around the world.”

Woo added, “It’s a privilege to be adapting one of the great masterpieces of Chinese science-fiction. ‘The Three-Body Problem’ trilogy combines so many things I love: rich, multi-layered characters and true existential stakes – all told as an elegant and deeply human allegory. I’m thrilled to kick off my partnership with Netflix with this accomplished creative team.” 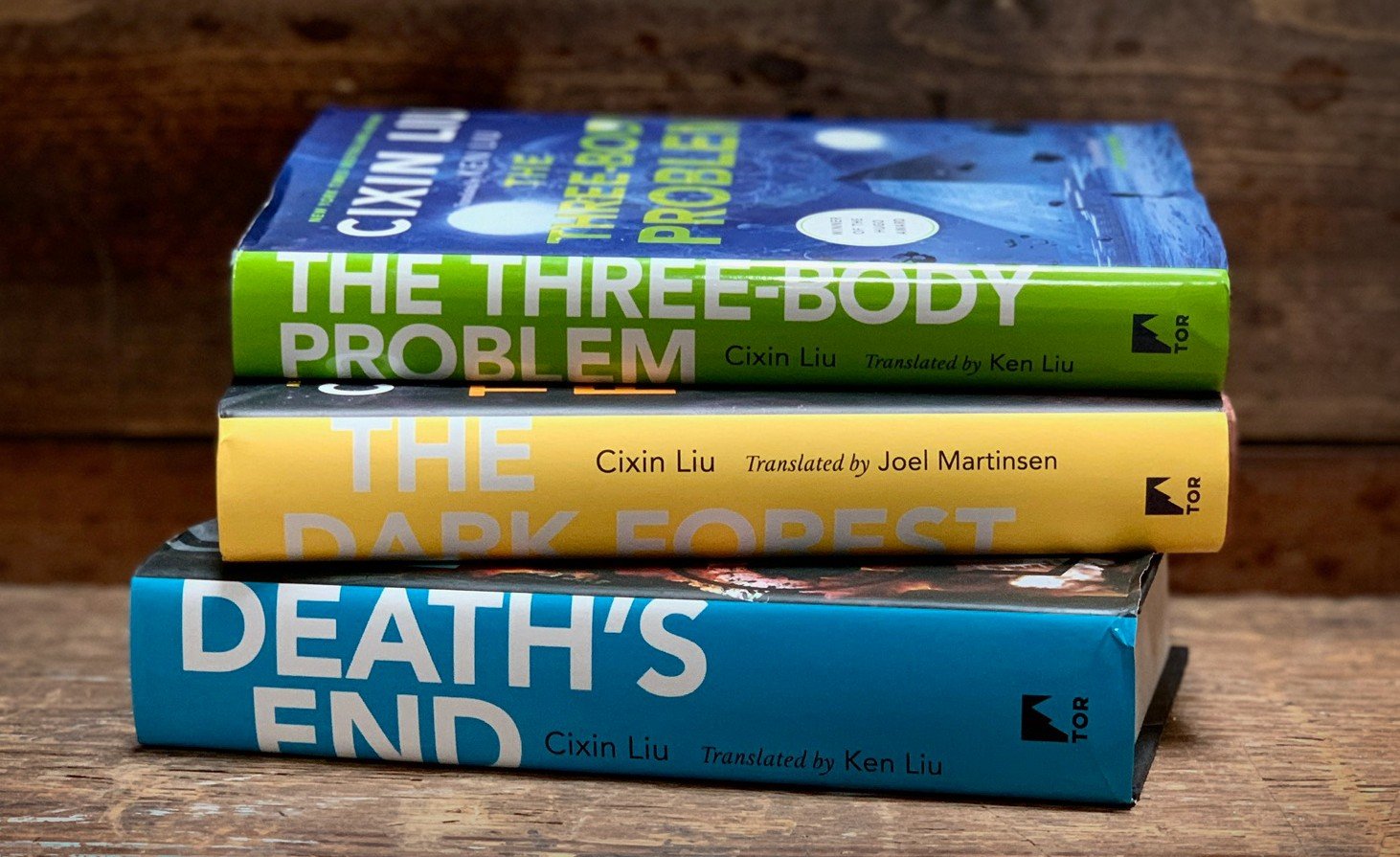 When will The Three-Body Problem happen?

Netflix hasn’t given a timeline about when the series will appear on their service. Given the general state of the world, our best guess is “awhile”. Maybe in 2022 or 2023? If it’s earlier than that, given the epic nature of the series, it will definitely be a surprise. Hopefully, it will turn out better than Game of Thrones.