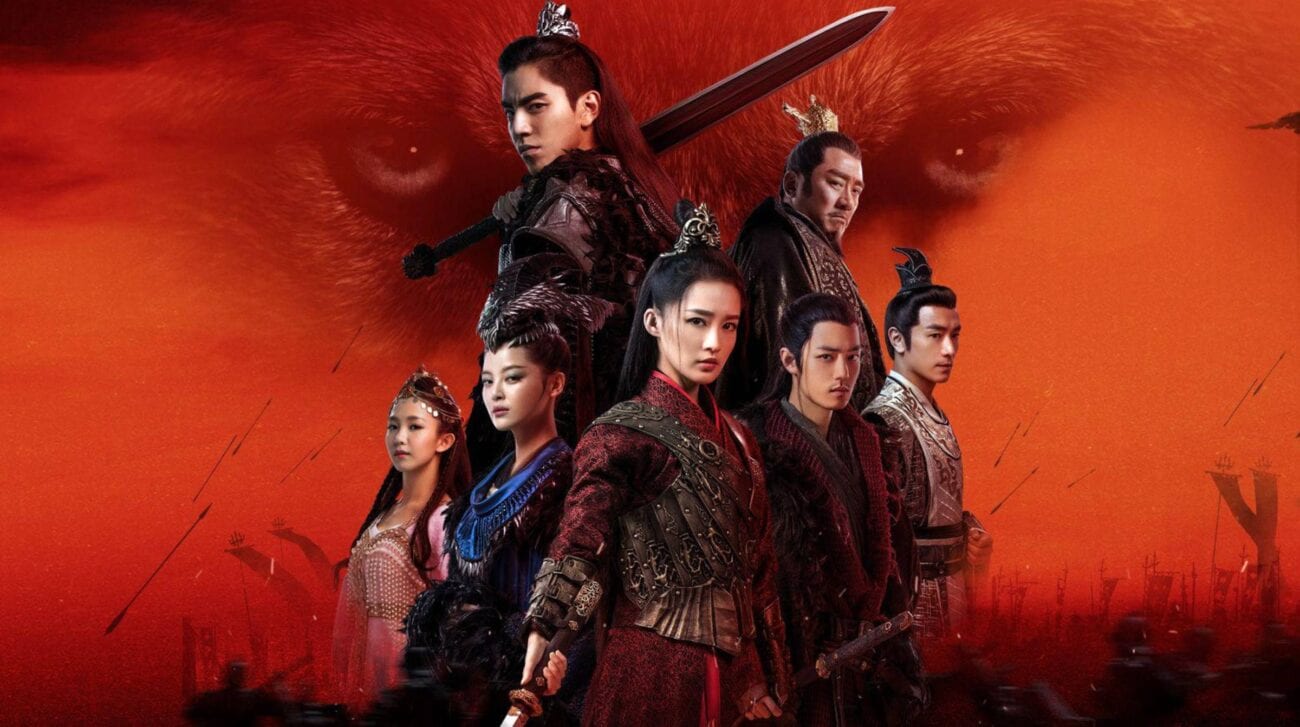 The Chinese drama, The Wolf has become one of the top Asian dramas to watch in 2020. Directed by Yu Shan Chen, The Wolf is a Chinese fantasy series full of love triangles, family drama, and betrayal. The series stars Talu Wang playing Chu Youwen as the adopted Prince Bo who was saved by the new military governor Chu Kiu. Chu Youwen was found after he fell off of a cliff from a pack of wolves.

The Wolf focuses on the Tang Dynasty with Prince Chu Youwen falling in love with a government official’s daughter, Ma Zhau Xing (Qin Li). The romantic bond between the Prince & Ma Zhau Xing turns into a plot to overthrow the emperor and become the new leaders of the Tang Dynasty. 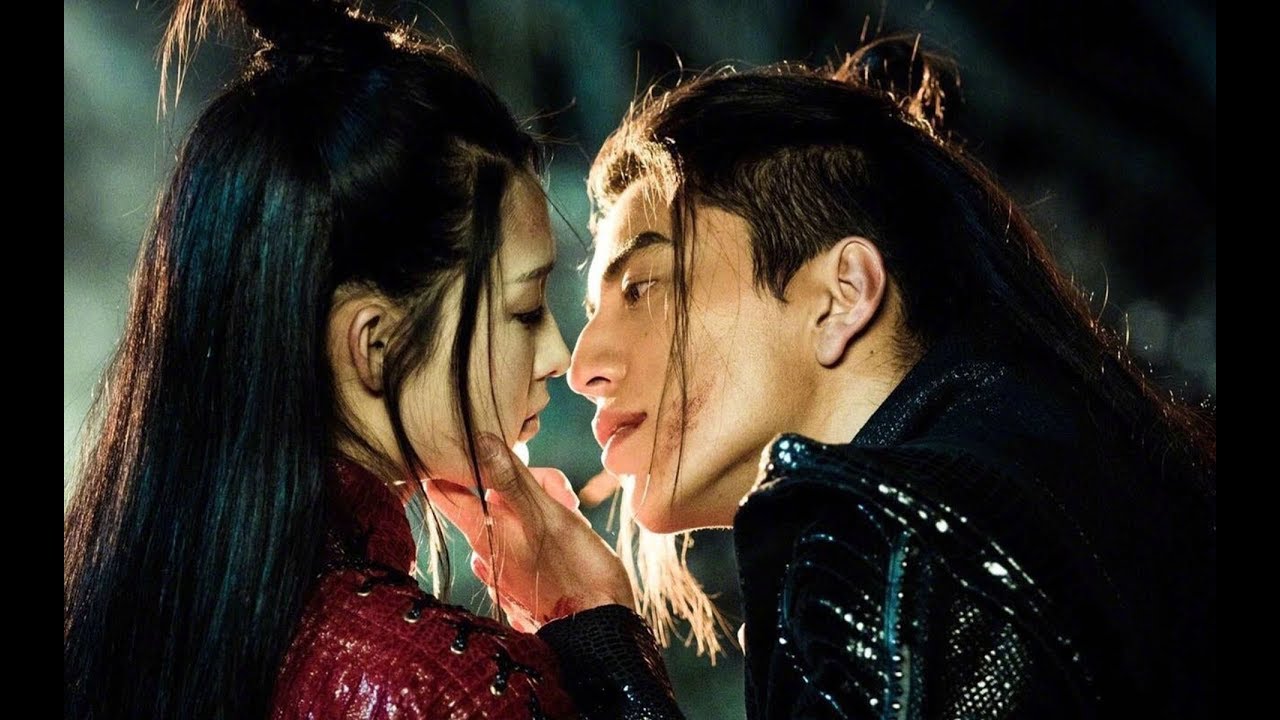 Do you want to find out what else Chu Kiu may be hiding? With its intriguing family feuds and dark military secrets, it’s no surprise The Wolf can be streamed on multiple platforms all over the world. We have some of the best streaming platforms where you can check out The Wolf below. 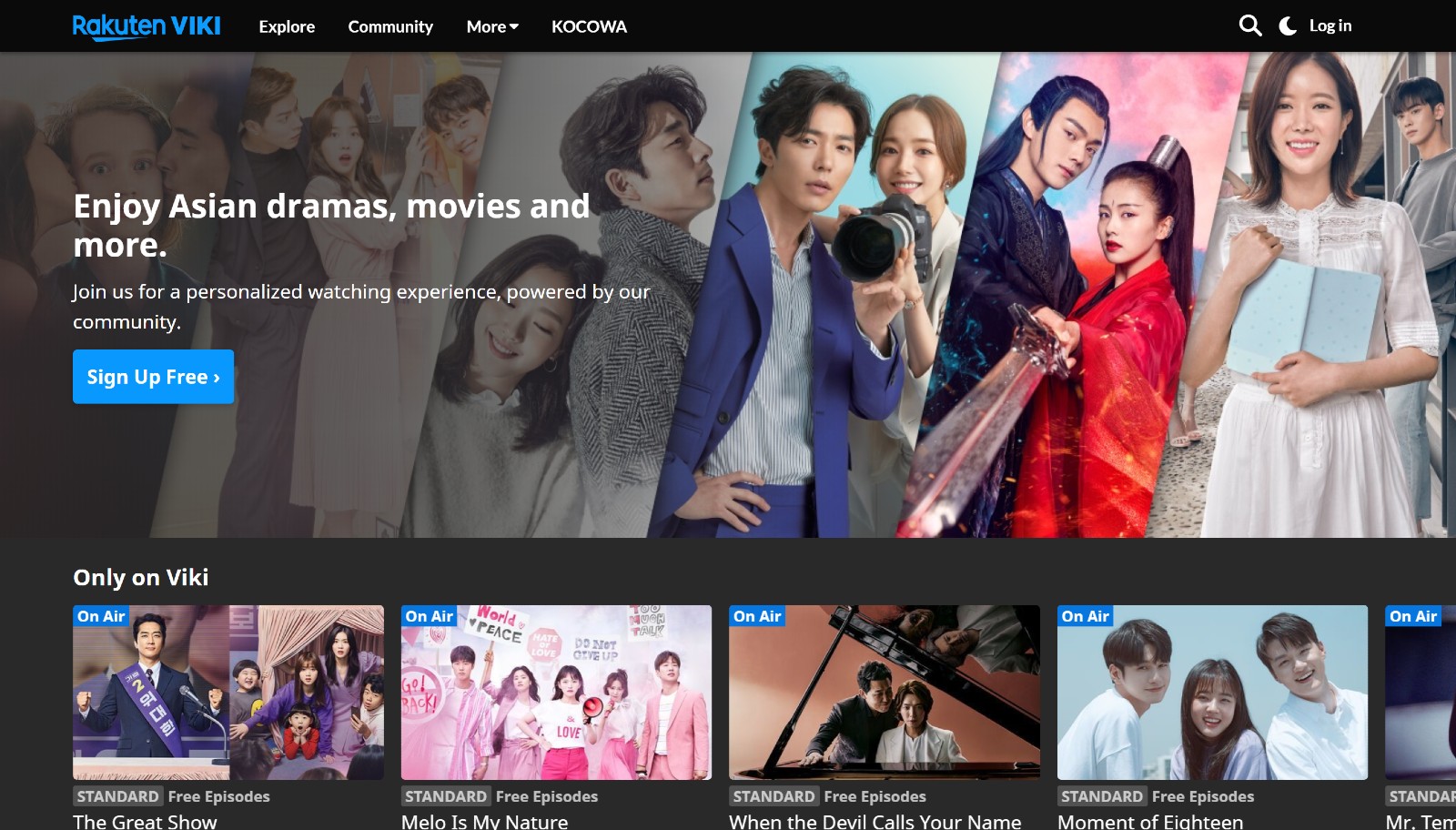 Viewers can stream two episodes of The Wolf every Monday & Friday with a Viki Pass. Rakuten Viki streamers can choose between a Viki Standard Pass or a Viki Pass Plus subscription with over twenty-four different subtitles. Viewers can sign up with their Google, Facebook, Apple or Email account to watch all the best Chinese dramas of 2020. 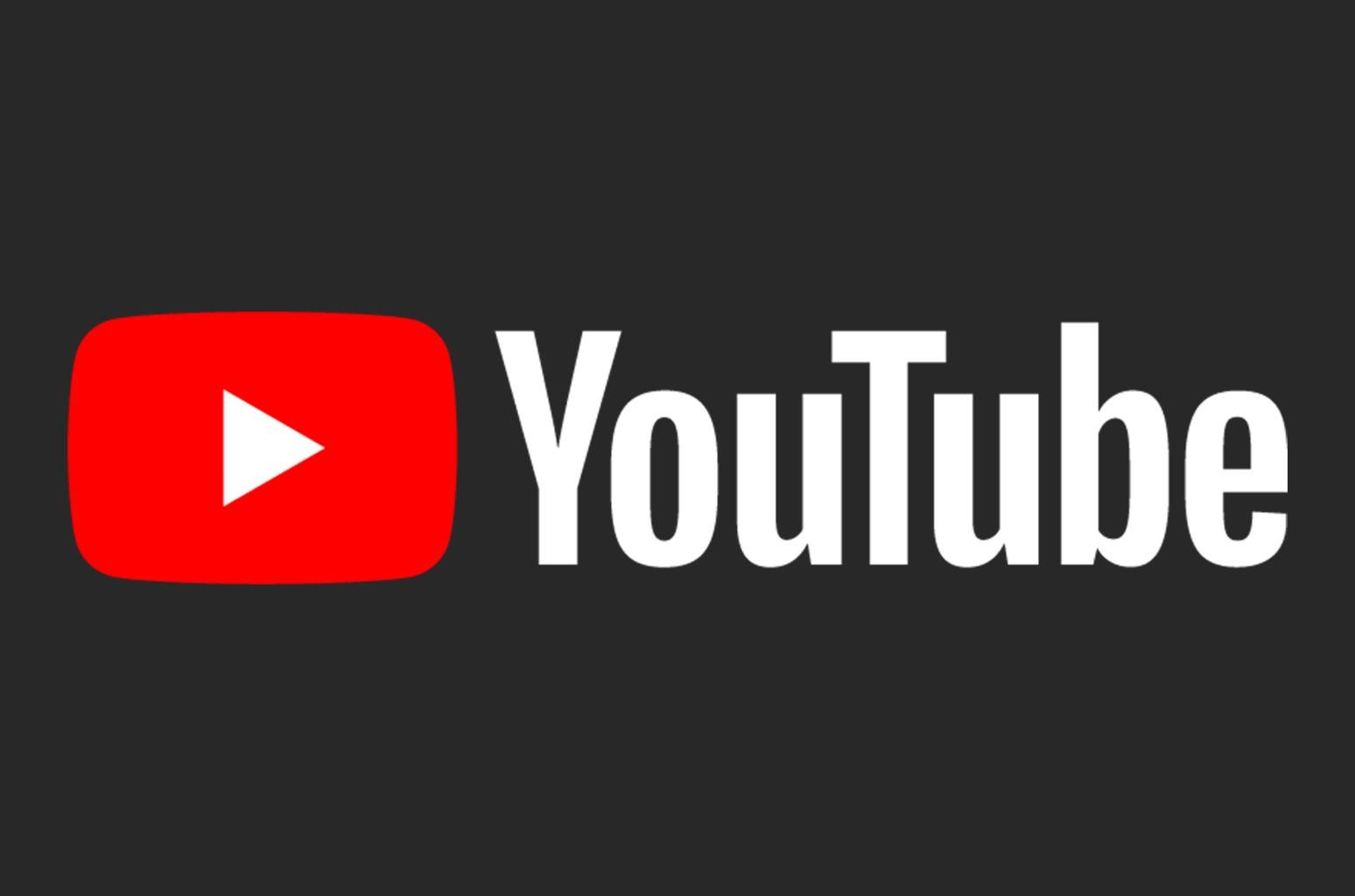 Fans of The Wolf can watch the Chinese series from any location on MZTV’s YouTube account for free. MZTV may have high quality episodes, but English viewers should find the MZTV Exclusive account to get subtitles of each dark episode. The YouTube application also allows viewers to watch The Wolf at any time with any device. 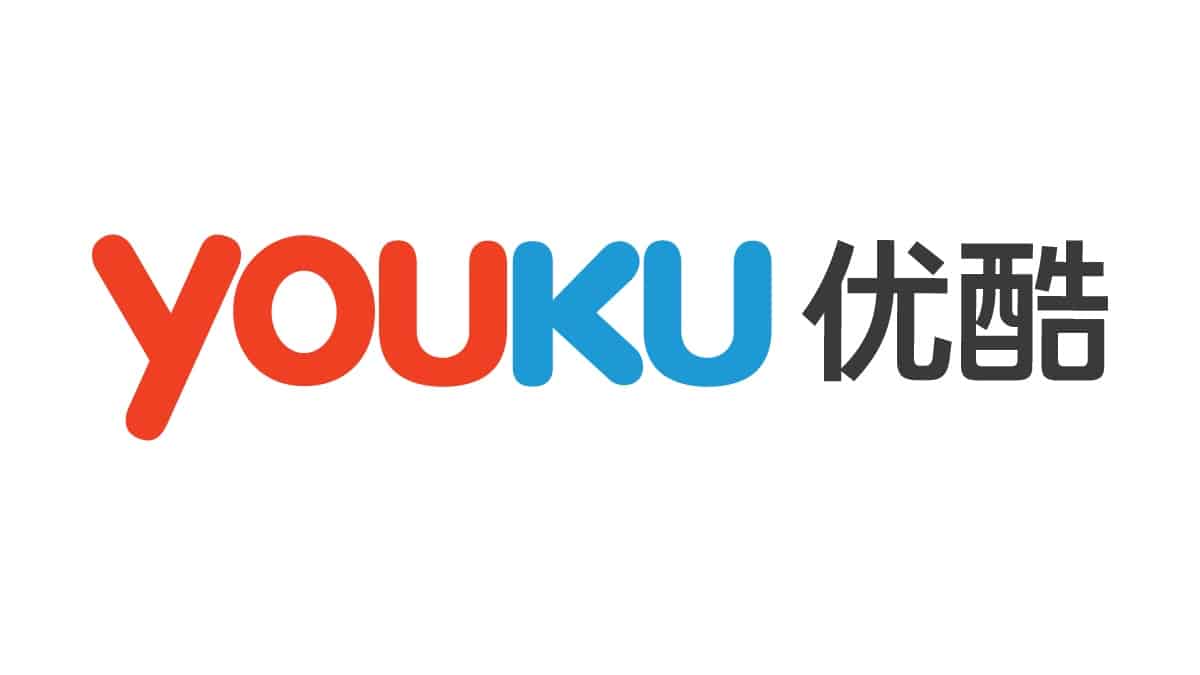 The Wolf can be streamed for free on the Chinese streaming platform YOUKU. The platform allows you to watch all forty-nine episodes in one go. The bingeing platform, unfortunately, has no subtitles, but they can be captioned using BluRay or HD. To get quality performance, viewers will have to subscribe to the website for a fee. 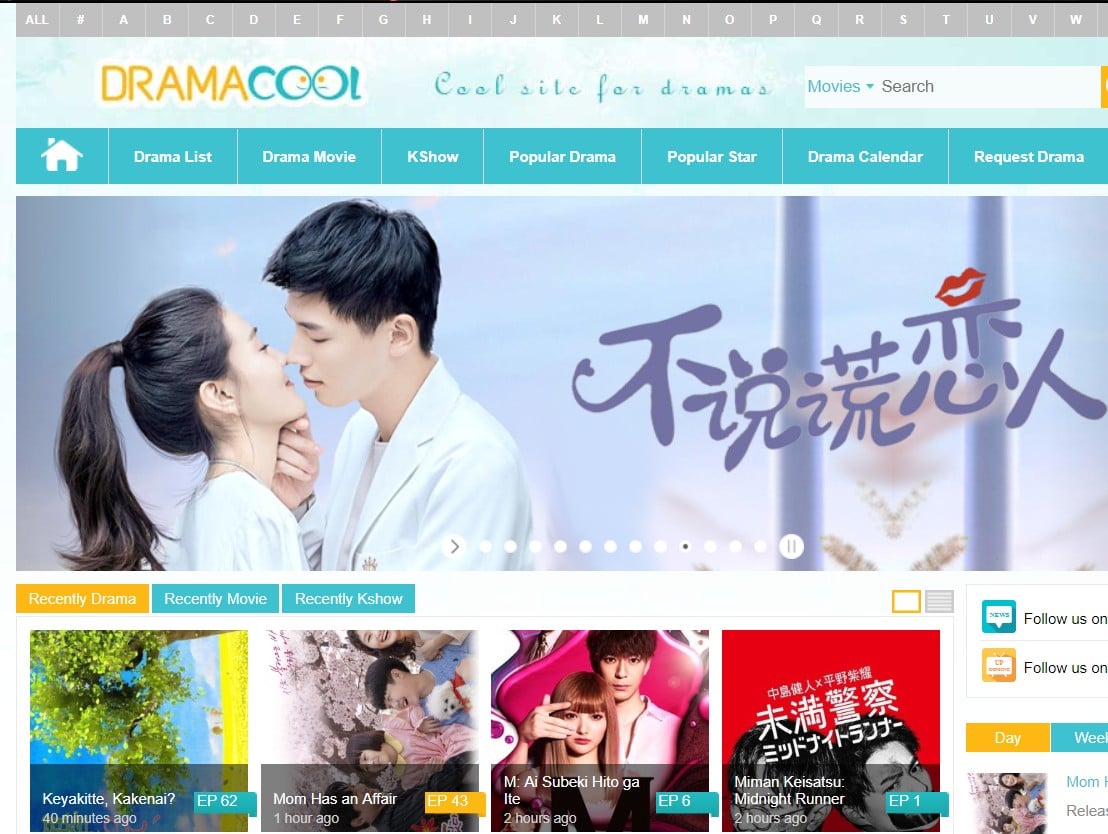 Drama Cool allows The Wolf fans to enjoy top quality episodes but without subtitles. If viewers become a member of the streaming site they will be able to download the episodes and watch it at any time. 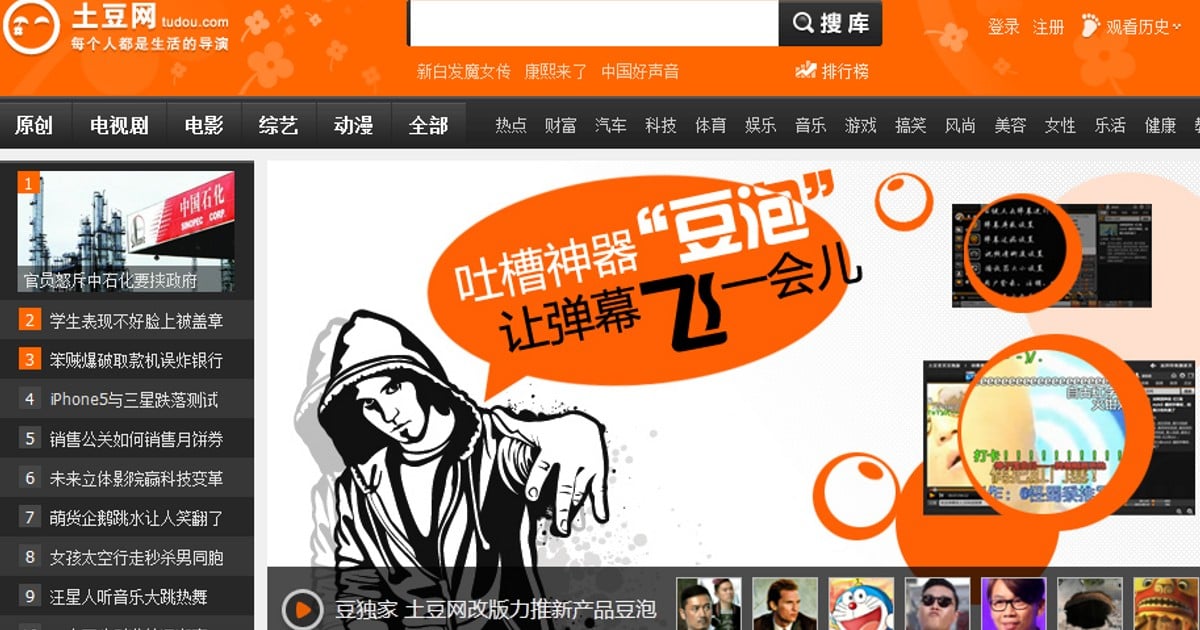 Tudou TV is a safe video sharing website with many international TV shows, including Chinese series. The platform provides movies & shows from countries like China, South Korea, England, and the U.S.. The best part of Tudou TV is that viewers can watch The Wolf on their mobile app and all episodes are available to download. 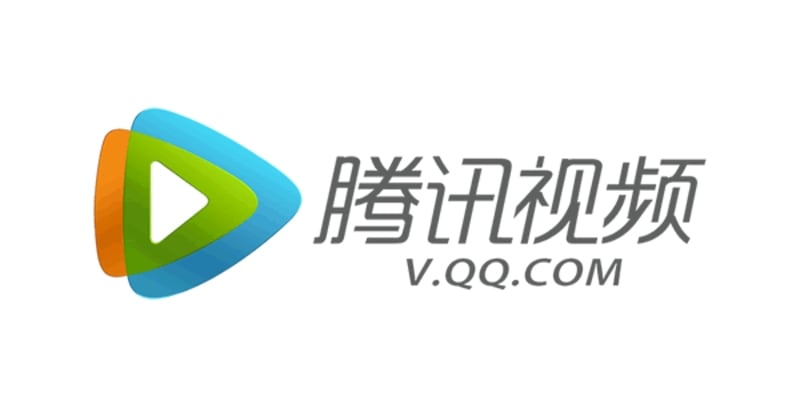 According to China Whisper, QQTV provides all the Chinese TV shows and films for our viewing pleasure. The Wolf can be streamed using the QQTV app on Android, iOS, and Windows Phone. QQTV also provides versions for software on smartphones, windows, mac, iPad, and your TV. 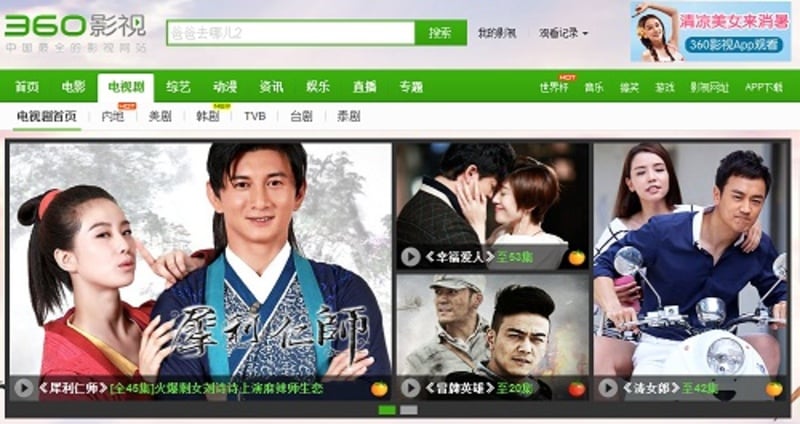 The Wolf can be streamed on the Chinese internet platform, 360 TV. The website is similar to Reddit as it provides links to other TV websites to find the best quality episodes of The Wolf. 360 TV also has a Chinese application available on iPhone and Android.

The Wolf tells a fascinating story about bringing old flames together, revealing fake friendships, and causing complete destruction of the Tang Dynasty. If you’re a fan of the HBO hit show Game of Thrones, this is worth checking out. Let us know what platform you’ll use to watch the new Chinese drama The Wolf in the comments below.