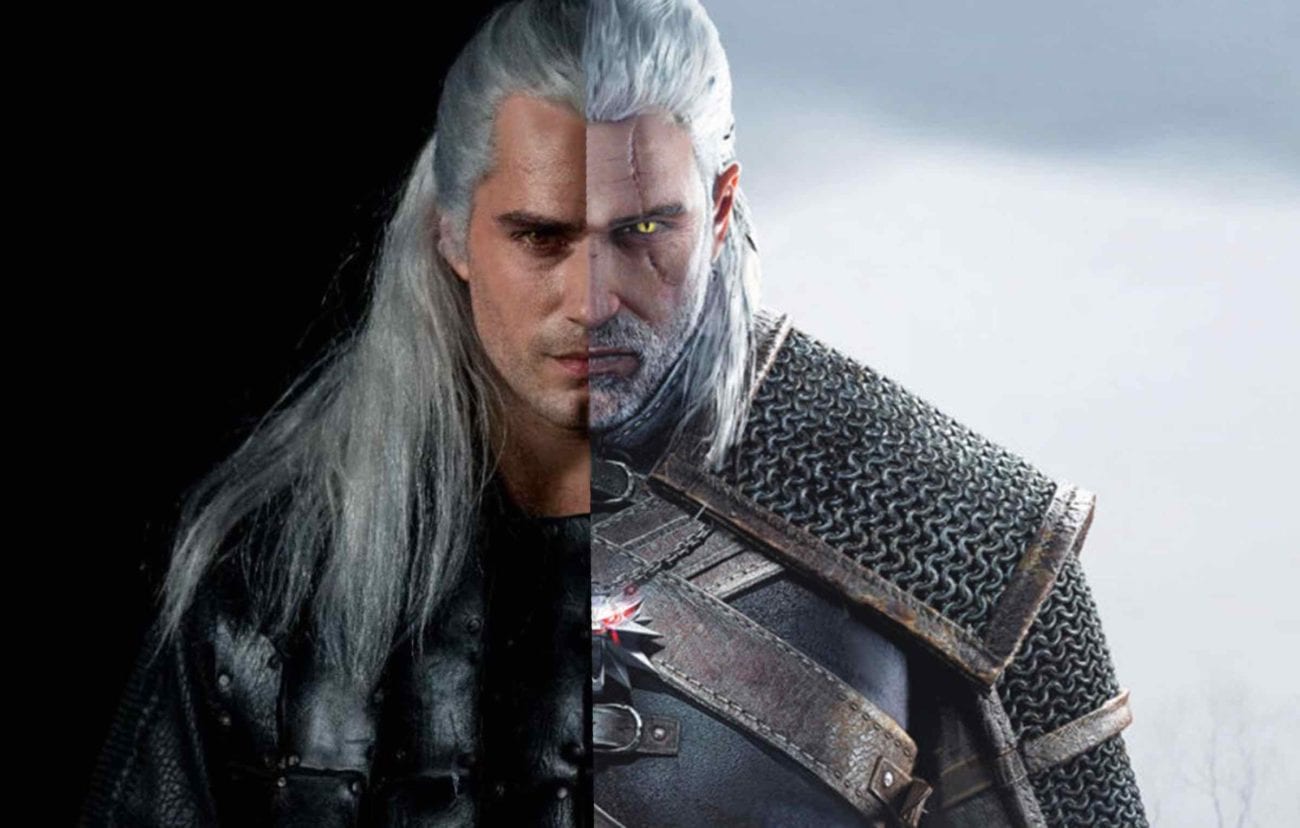 Netflix’s highly anticipated adaptation of The Witcher will begin streaming in a little over a week. To get audiences hyped, the final trailer for The Witcher was released on Thursday, Dec. 12. Netflix is clearly putting all their eggs in the Henry Cavill-starrer, trying to make it streamings own Game of Thrones.

The Witcher, based on the novels by Andrzej Sapkowski and the video games of the same, tells the story of Geralt of Rivia (Cavill), a lone monster hunter, who tries to find his place in a world where people are worse than the monsters he hunts. When destiny forces Geralt into the orbit of sorceress Yennefer (Anya Chalotra) and Princess Ciri (Freya Allan), the trio must find their way through the volatile Continent together.

With the Dec. 20 release moving ever closer, we have gathered the fan reactions for The Witcher’s final trailer. Here’s what has them hyped. 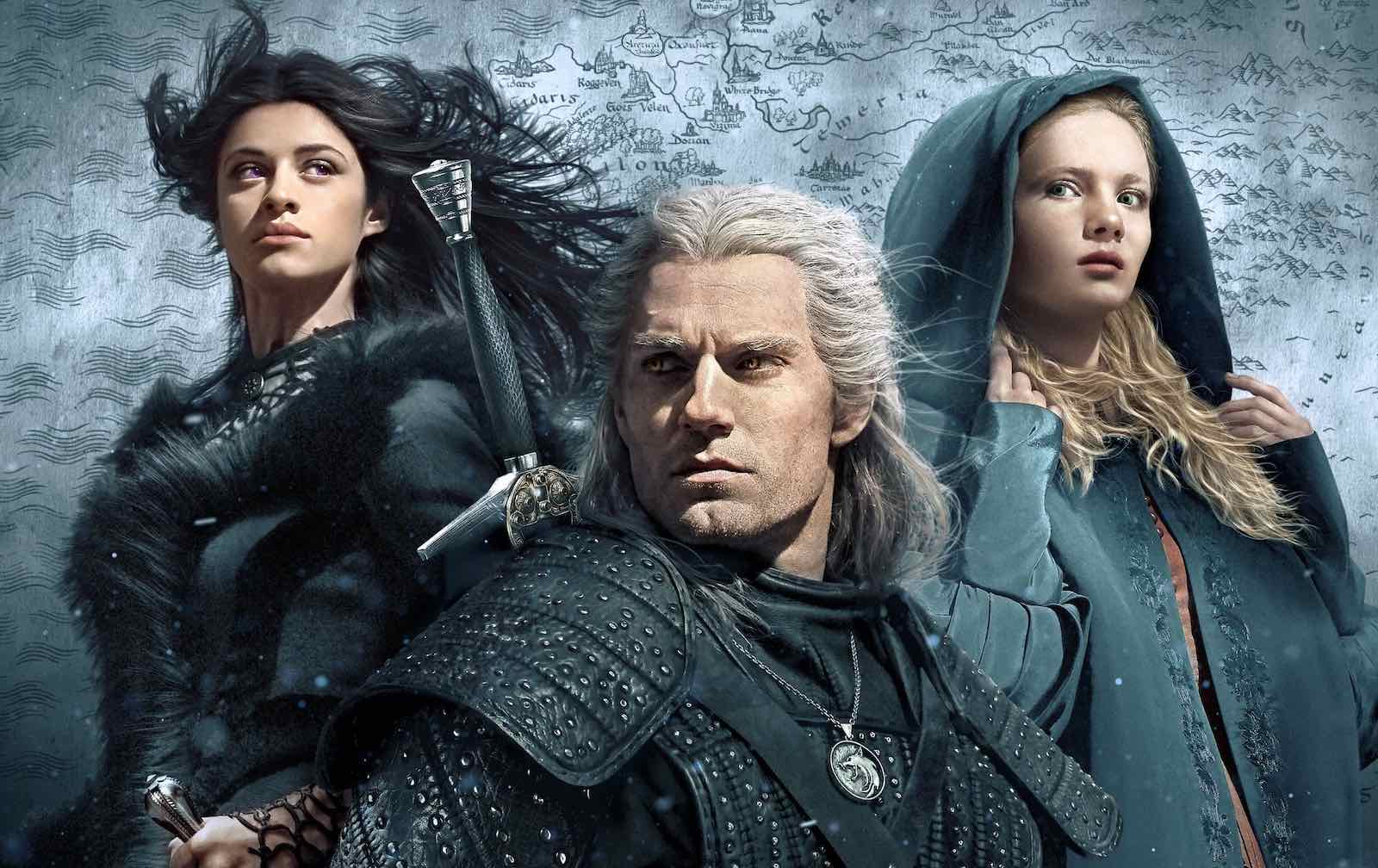 Netflix is banking on The Witcher’s success

Given the popularity and acclaim for The Witcher video games, Netflix is already expecting those fans to hop on board. There is a hard push to get those fans who are missing Game of Thrones onto the bandwagon as well. Given how much Netflix is promoting The Witcher, fans can tell that the service is banking on the series being big.

On Reddit, user jebustbot said on the business decision.

“Shouldn’t be surprising, the show is coming off one of the most critically acclaimed and successful video game series ever made, that’s already a few million people you can bank on watching the show. Then you combine it with the fact that the fantasy genre is now wide open after the massively successful GOT concluded, Netflix will be crazy not to throw everything at it. If the Witcher is a hit, then Netflix will have a very powerful set of originals (along with Stranger Things) that they can count on to weather through punches from HBO, Amazon and Disney.” 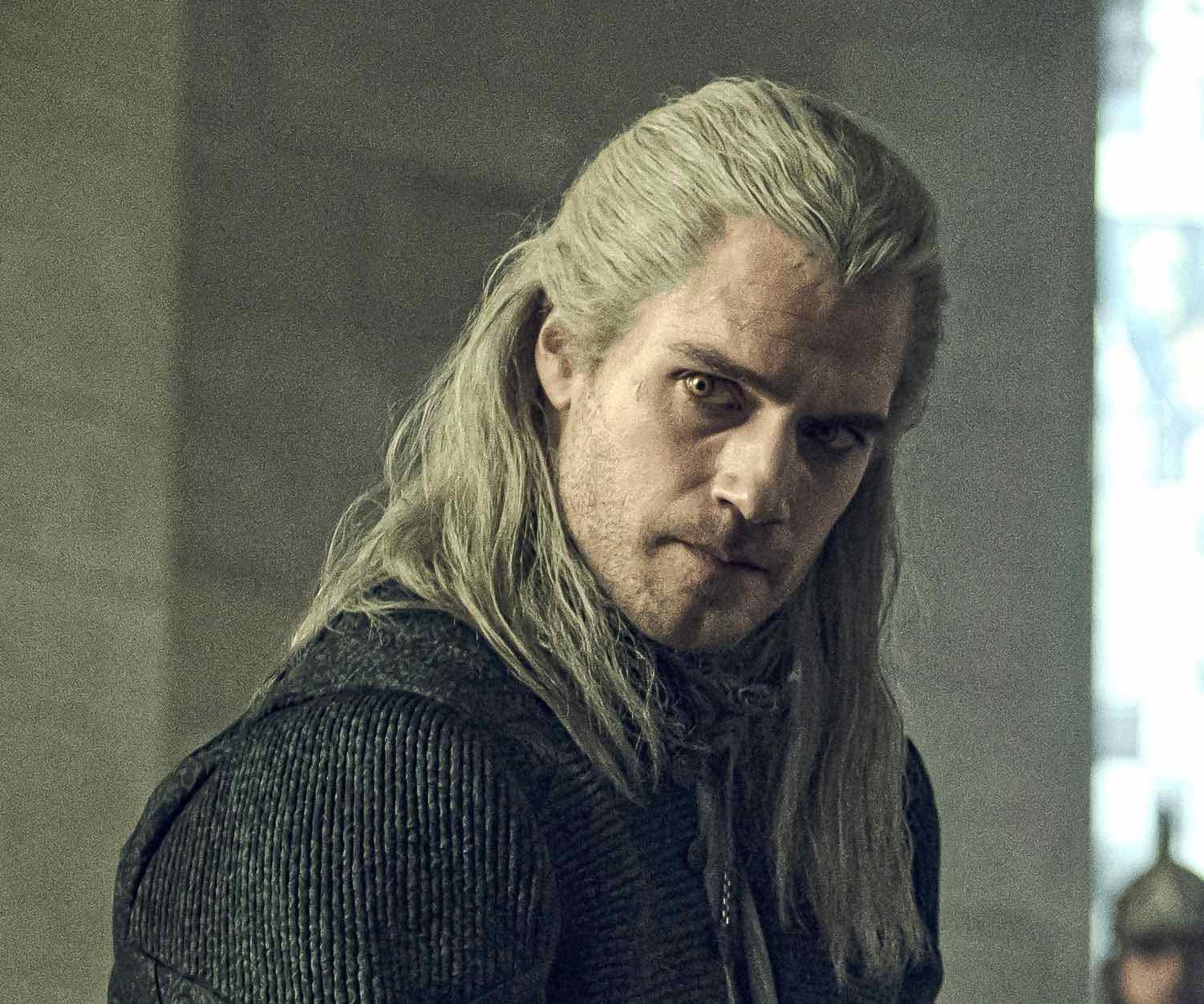 le_Googlefit, also on the Reddit thread, declared the hype machine worked on them.

“They want this to be their GoT so they’re going all in and it’s working. I’ve never played the games or read the books (have no interest in them) yet I’ll be checking this out just because of the buzz (and also I like Cavill, he’s great).”

“Man these trailers have really got me hyped up for this show. I know trailers can be misleading sometimes but it seems like they nailed the characters for the most part. I really hope this show is good!”

The main consensus of the Reddit thread from the final trailer was that Game of Thrones fans are definitely looking to jump aboard this series. Along with hoping to avoid the soul-crushing disappointment of the Thrones series finale. 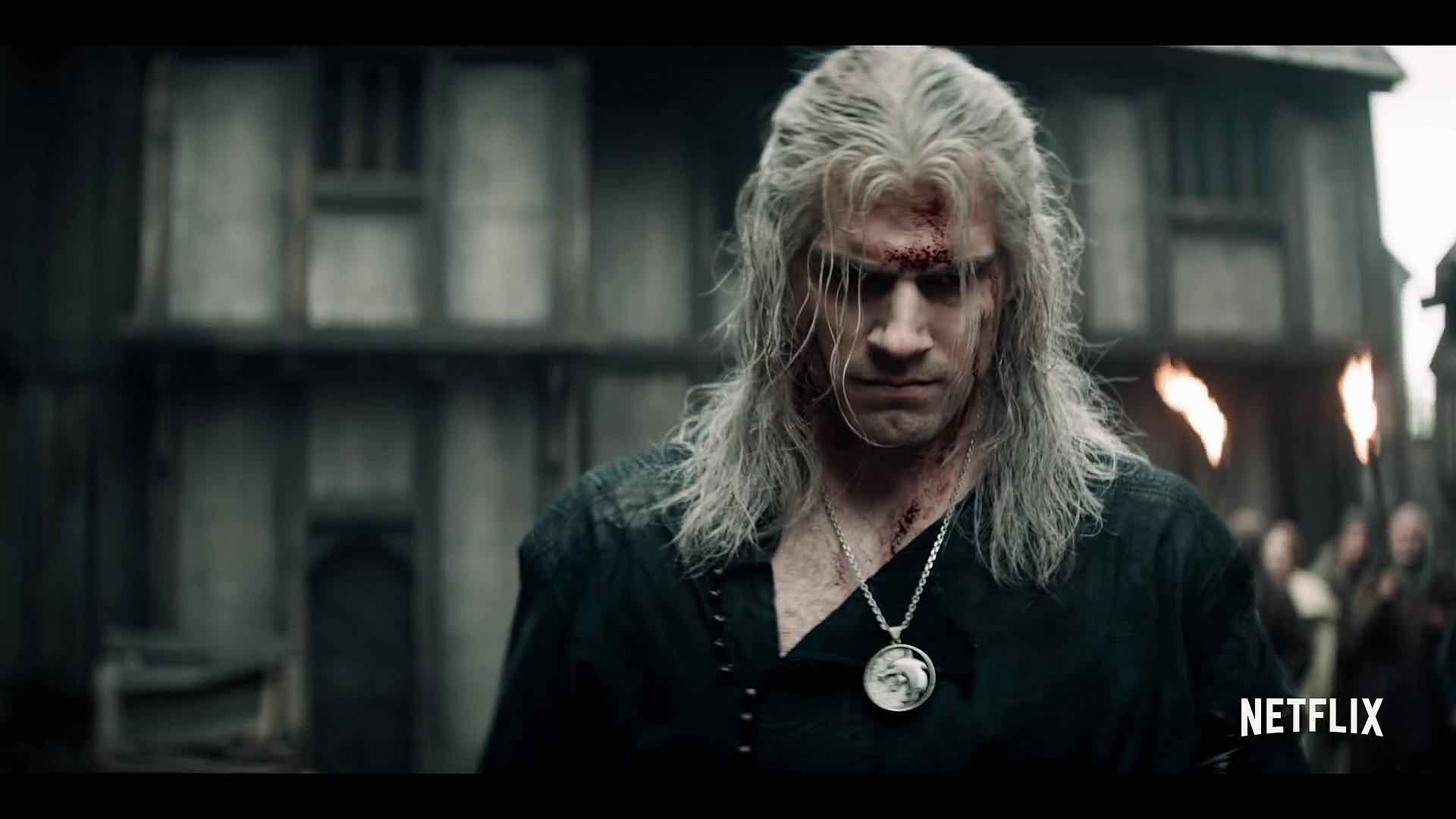 Henry Cavill is amazing as Geralt

In addition to the final trailer, we’re also getting some thoughts from those who have seen the first episodes of The Witcher. Be it critic or fan at an event, the consensus is nigh: Cavill is perfect as Geralt.

Given how hard the former Superman actor campaigned for the starring role on The Witcher, we’re definitely not surprised.

KylaraEris was one of the lucky fans who was able to see the first episode of The Witcher. She had nothing but praise.

“Just got out of the screening for #TheWitcherNetflix and LOVED it. Henry Cavill is perfect as Geralt. Will definitely be watching on Dec 20!” 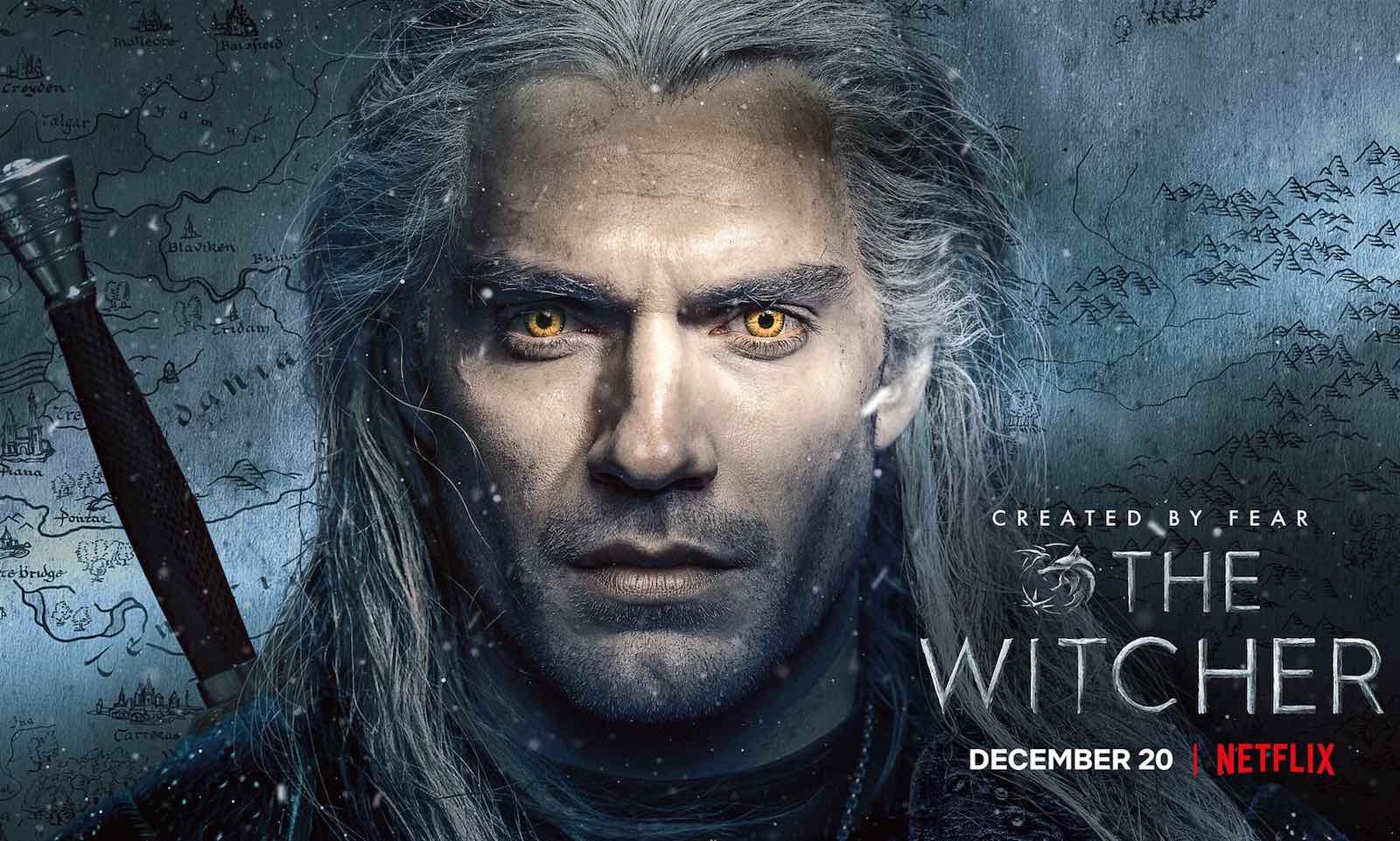 JohnSpartan3000 was one who scored press screeners for The Witcher. In the five episodes available for press, he had nothing but praise for Cavill’s performance.

“5 episodes in for #TheWitcherNetflix and digging Henry Cavill as Geralt of Rivia.”

On Reddit, TheDuandan29 said that Cavill’s performance comes from his own passion for the character and gaming.

“Well and Henry Cavill has been promoting the crap out of the show, and you can tell he’s super passionate about it. He’s a superfan of the books and the games. It’s actually funny I’ve seen interviewers be surprised that he’s a total gamer, but he’s just like, “yeah so what?” Oh and he does his own stunts, and they spent a lot of time on the sword choreography to make some epic fights.” 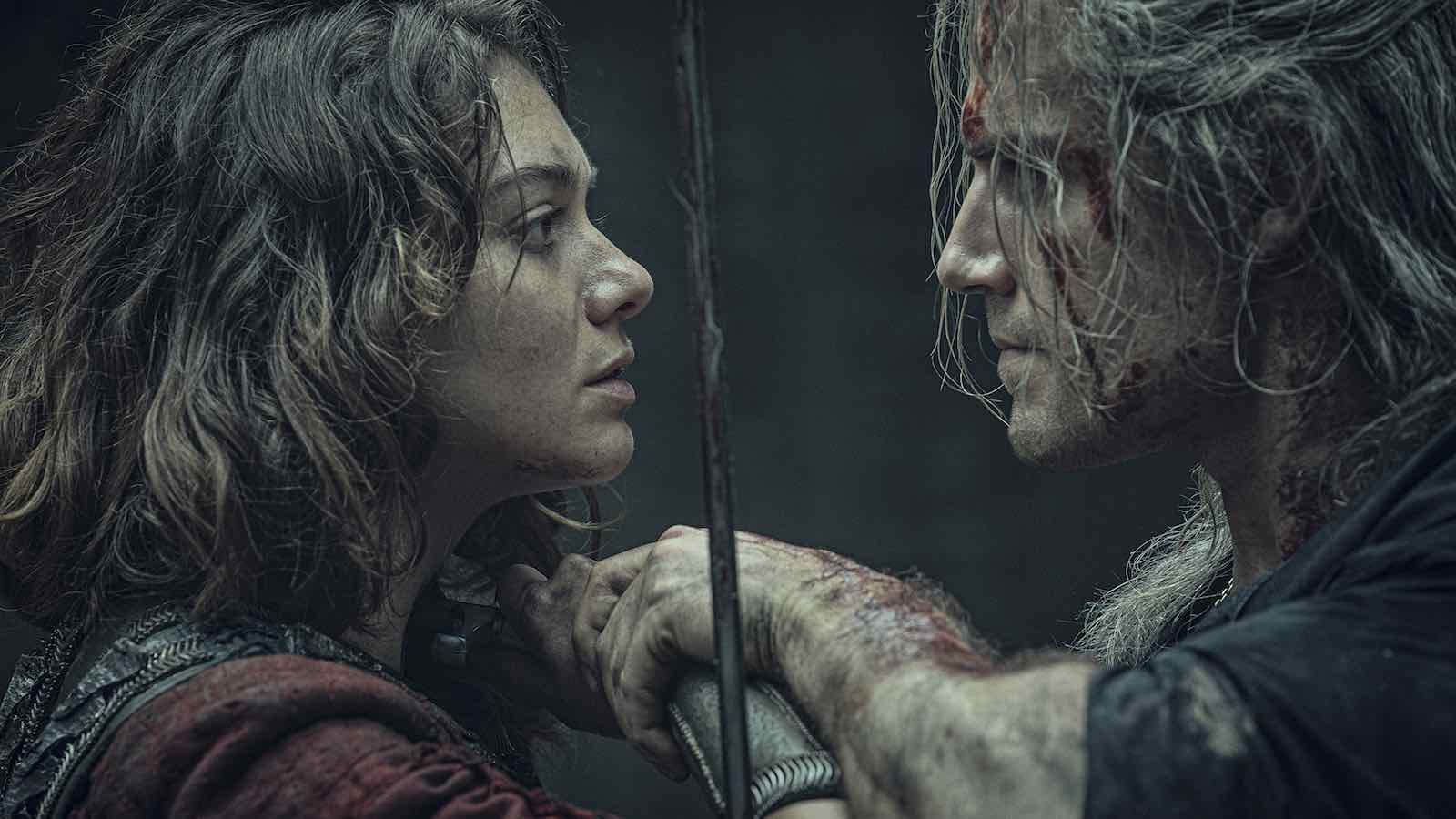 As fans can definitely be picky on the performances of their favorite characters, the reaction from The Witcher fans should relieve any doubts.

So…” scrotum armor” is a thing

One thing that fans don’t like from the trailer is Nilfgaard’s armor. The word that was repeated ad naseum on Reddit was “scrotum”. So it gives you an idea about how fans like the Nilfgaard armor.

Howler452 said that, basically, the Nilfgaard armor was the only main complaint he had. 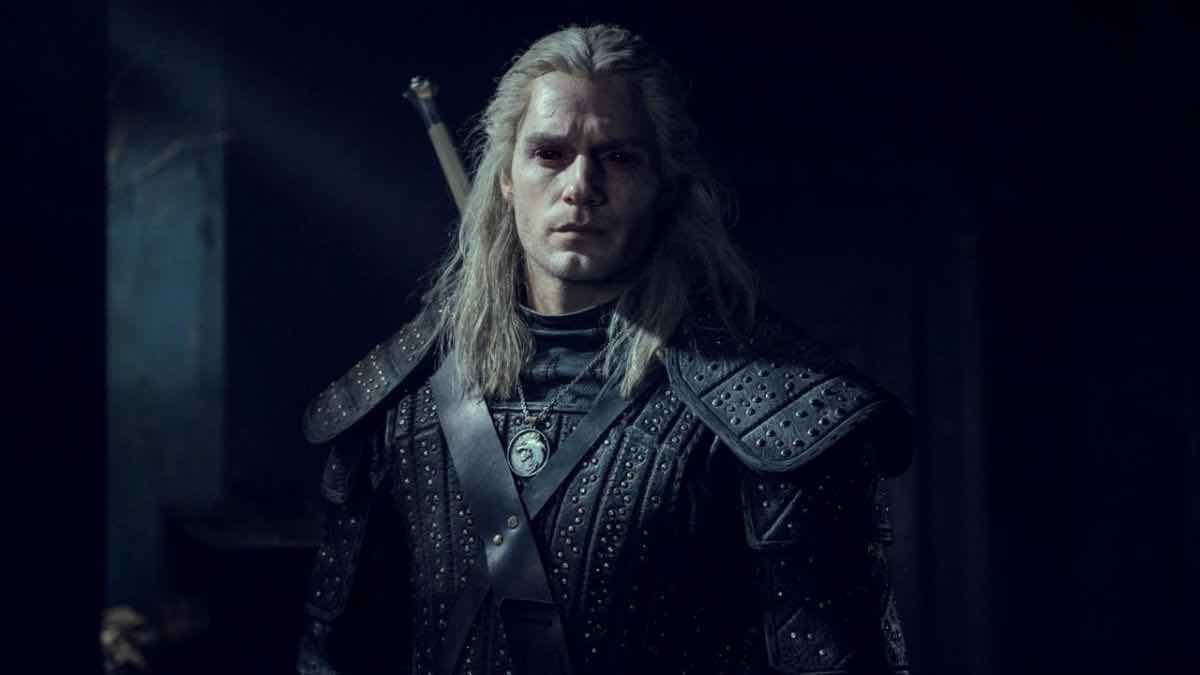 “Nilfgaard, one of the largest empires in the universe of the Witcher (that I’m aware of) known for it’s military might…reduced to armour that would embarrass LARPers and running at the enemy with no tactical sense whatsoever…easily my biggest problem with everything that has been shown so far. Loving the look of everything else though. Especially that “Don’t touch Roach” line.”

Over on the Twittersphere, coreleonidas expressed some similar feelings.

“Yeah I will definitely watch it and I’m hyped but this armor really is something special ?” 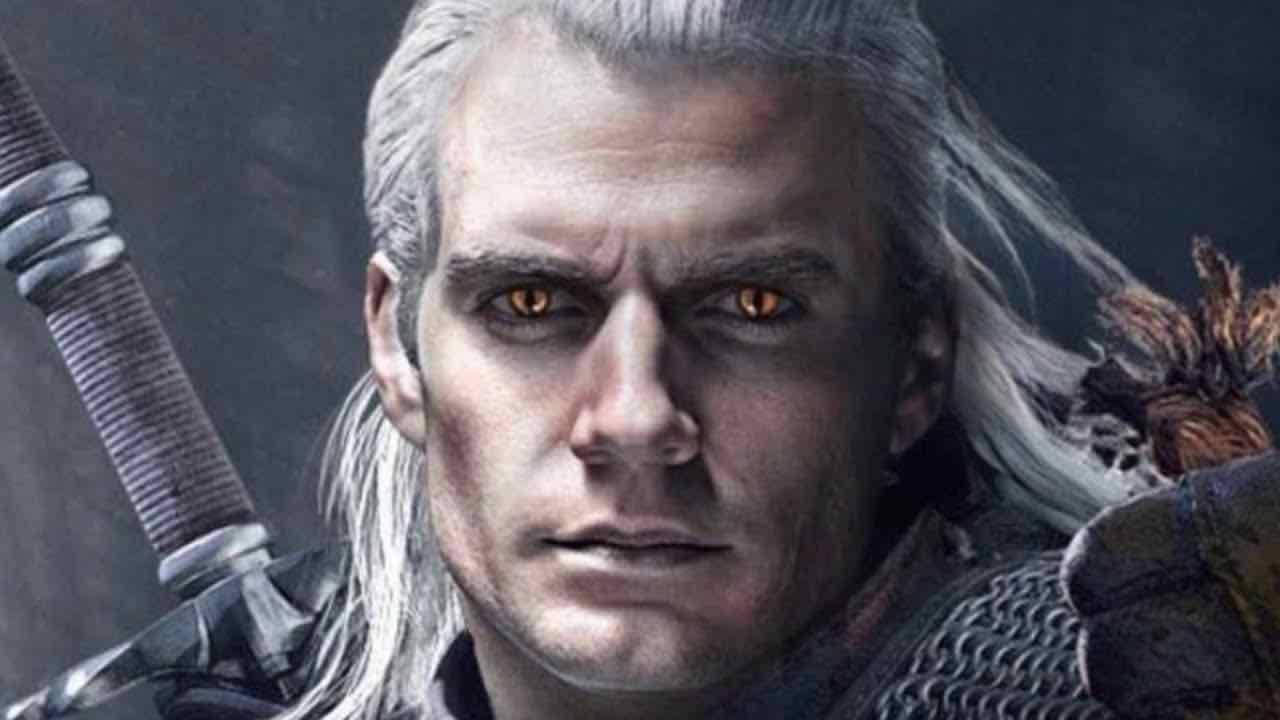 Scrotum armor aside, the general atmosphere on Twitter and Reddit is one of excitement for The Witcher. If a bad costume design is the only complaint that we’re seeing, then the excitement is high.

On Twitter, LeonieMargaret2 is more than ready for Dec. 20.

Reddit user Sprial66 seems to have summed up everyone’s plans the weekend before Christmas.