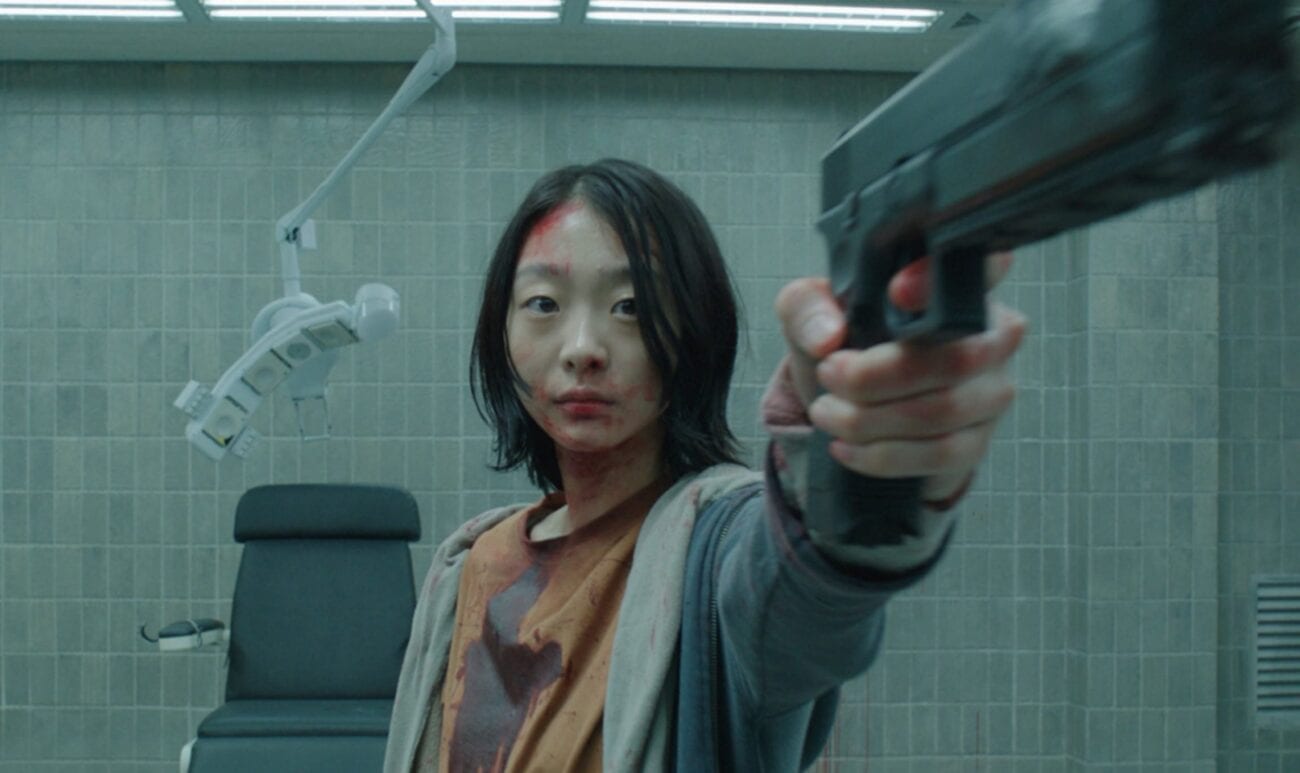 Korean drama ‘The Witch’: Why it’s your next big obsession

Don’t be mistaken, this is no horror movie or remake of the awful 2016 The Witch. The Witch Part 1: The Subversion is the next great superhero film in a summer that’s looking really dry. Sure, up front it hits a lot of cliches for movies featuring protagonists with superpowers.

But the minute you dive deeper, you realize you don’t know what to expect next from The Witch. It goes deeper than the usual superhuman movie and coming of age tropes to tell a human story. 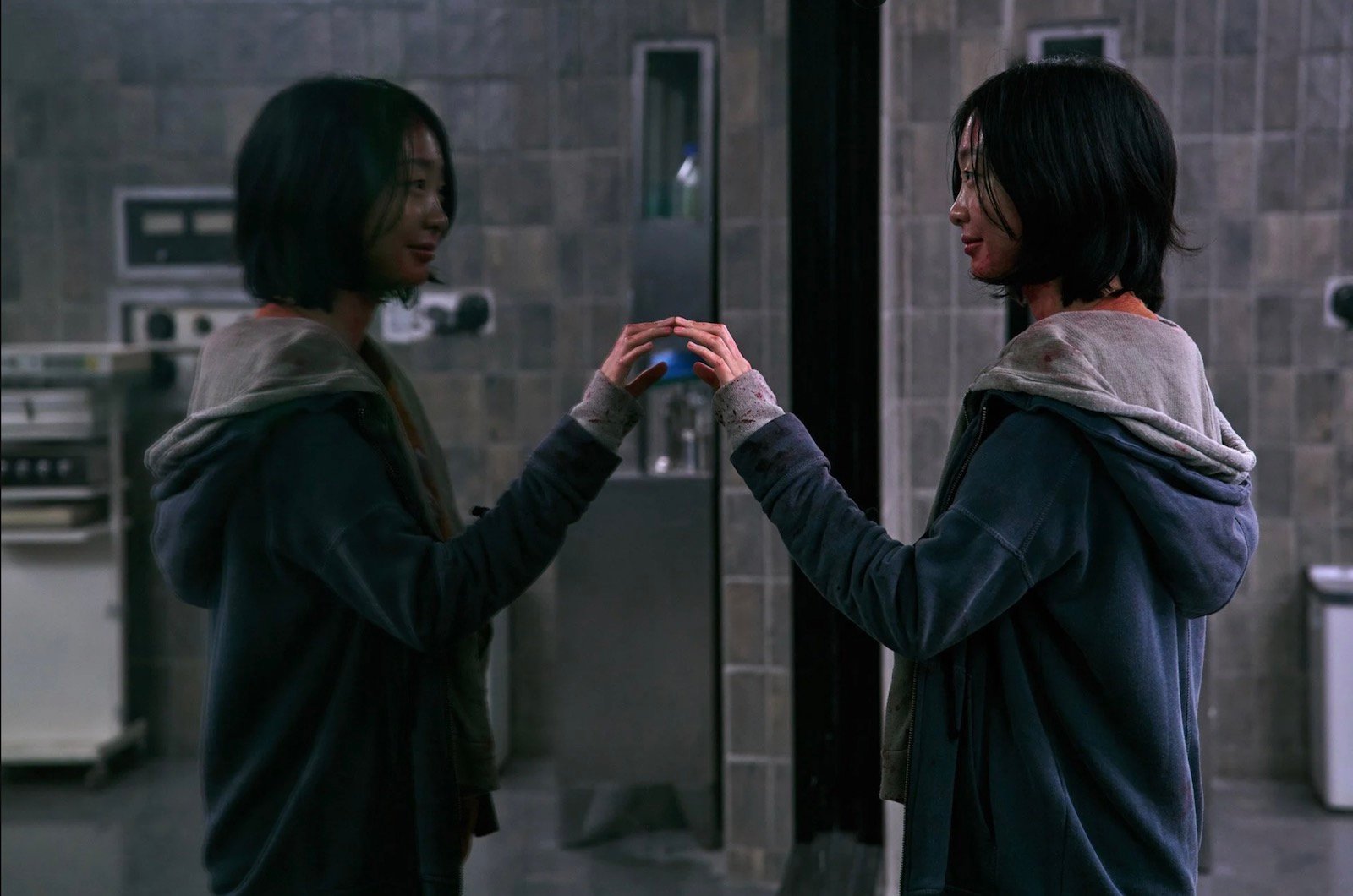 A young girl with many gifts

Sure, Ja-yoon (Kim Da-mo) feels a bit like a gift from God at times with how much she can do. But the way they slowly but surely unpack all of her talents is perfect. You can’t not root for her as she embarks on her singing TV competition to earn money for her family.

As the people who are hunting her down for her powers come for her though, we learn about her past and the true power she has. It quickly becomes clear that she is involved in something bigger than herself. But through it all, her only goal is the survive for her family. 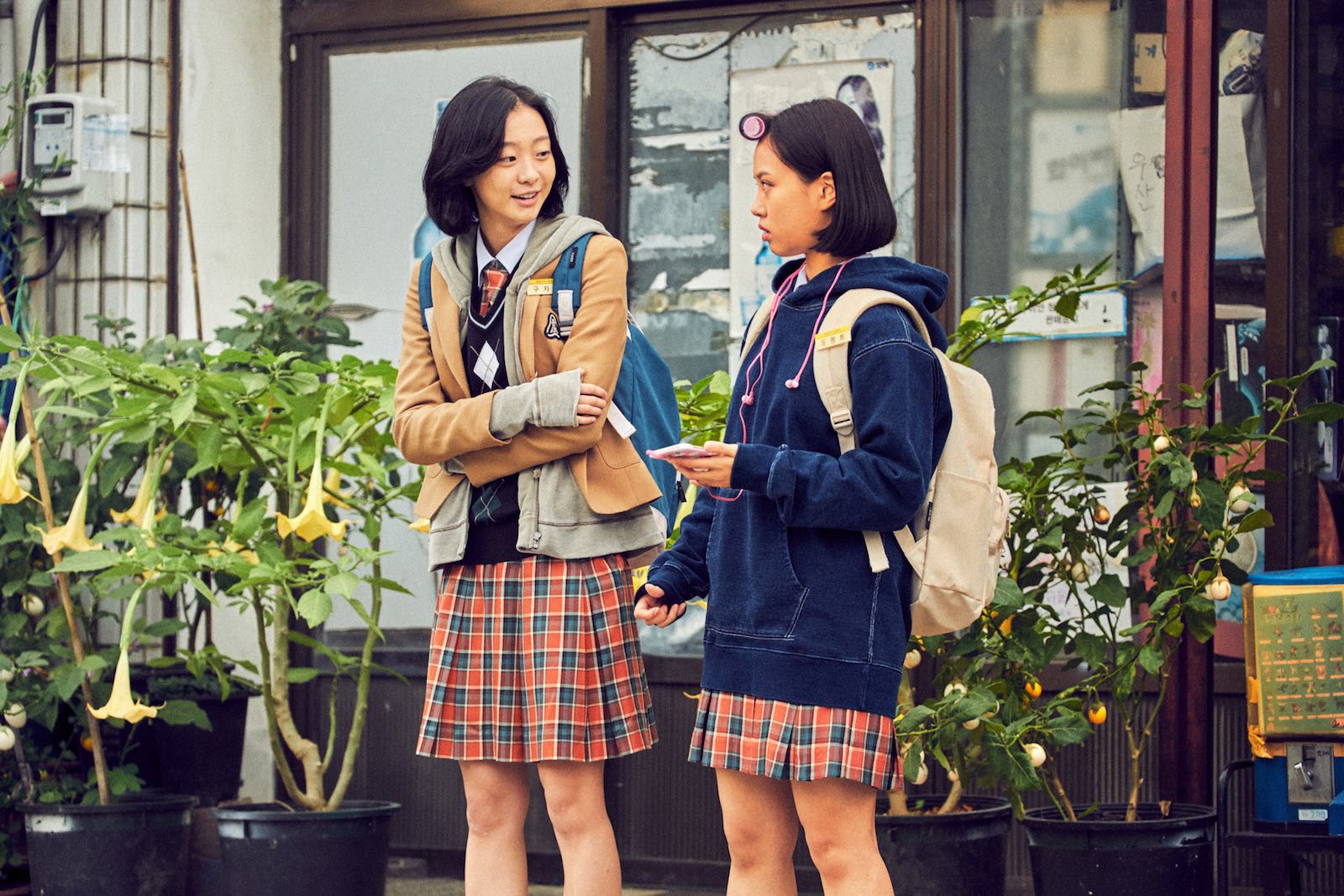 A good key to these kinds of stories is keeping the audience on edge, making it clear that you will not know what’s coming. Twists so good, even when you know they’re coming, you still get goosebumps on rewatches. We can promise you there’s plenty of those in The Witch.

Like any good Korean drama movie, The Witch is not afraid to send their viewers on a wild goose chase as the real turkey is staring you down in the background. If you’re smart, you may pay attention to enough of the clues to catch on, but most likely, the big twist that everyone talks about with The Witch will catch you off guard. 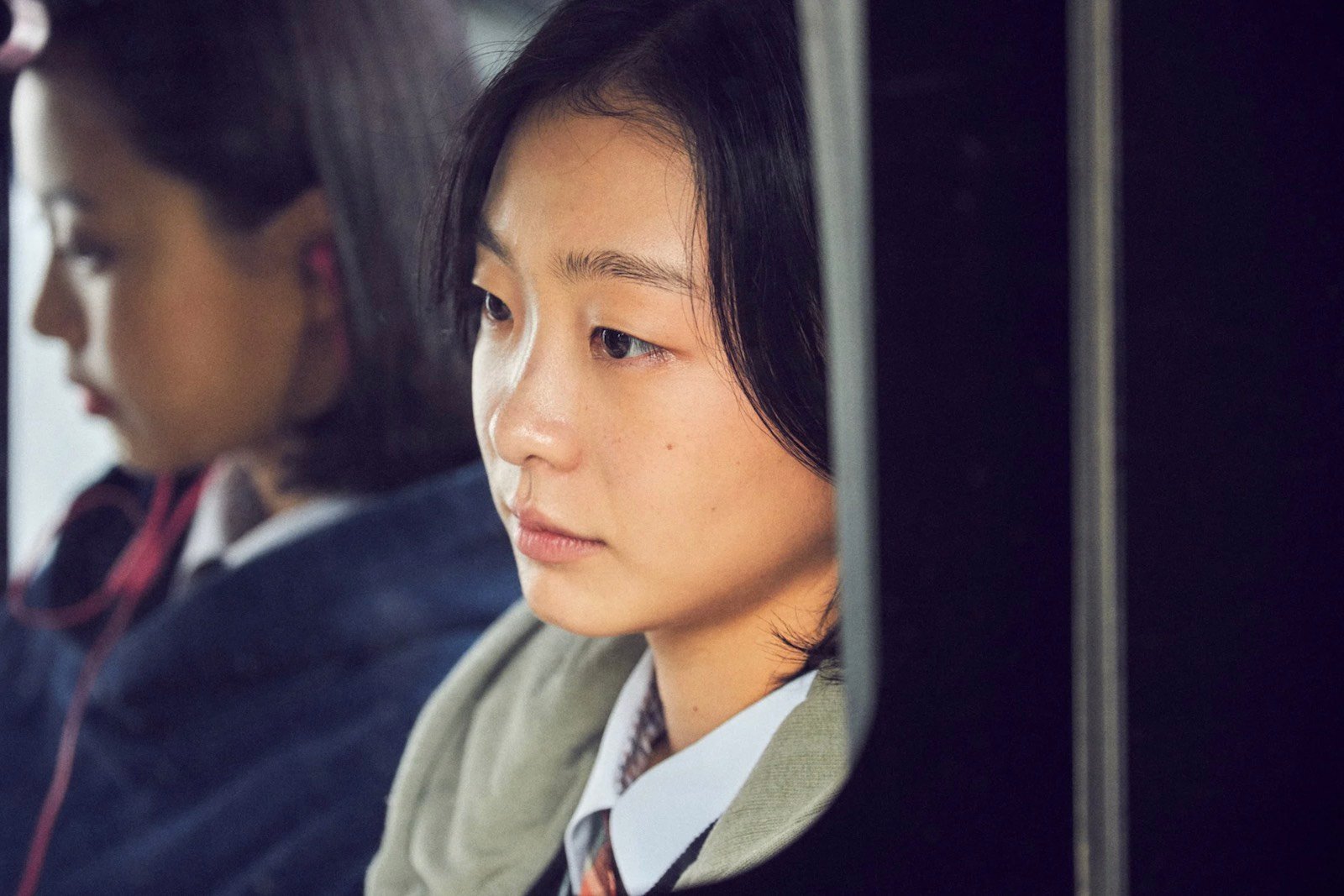 Director taking you on a journey

Of course, writer and director Park Hoon-jung made a name for himself with crazy stories like The Witch. He’s always been a man to tell a story without dumbing it down for the audience. You’re being tricked into thinking this is just some run of the mill Superman story where the hero is trying to stay alive and stay out of the spotlight.

That’s the magic of Park’s work. You’re never 100% sure what’s going to happen during The Witch, but you know you’re on board with it nonetheless.

The Witch Part 1: The Subversion is streaming now on Netflix. 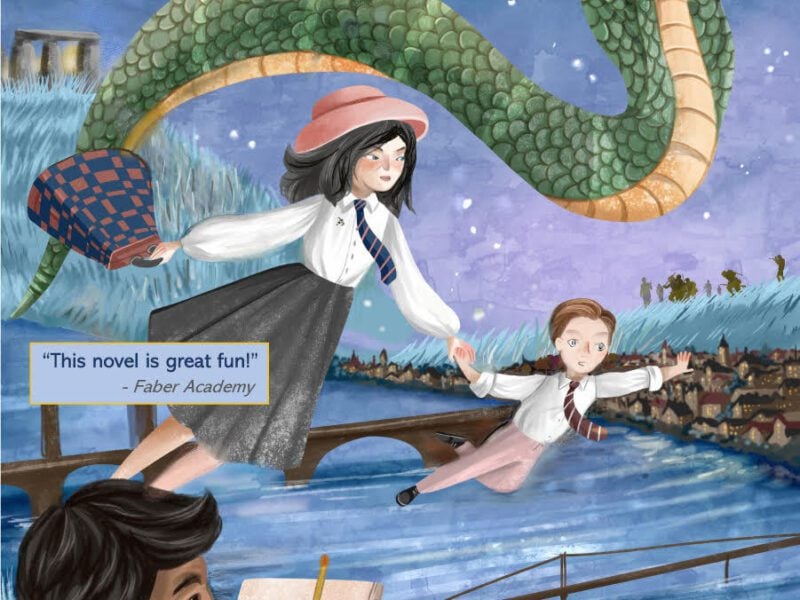 Go for a magical journey with Barbara Wade Rose’s ‘Marabel’