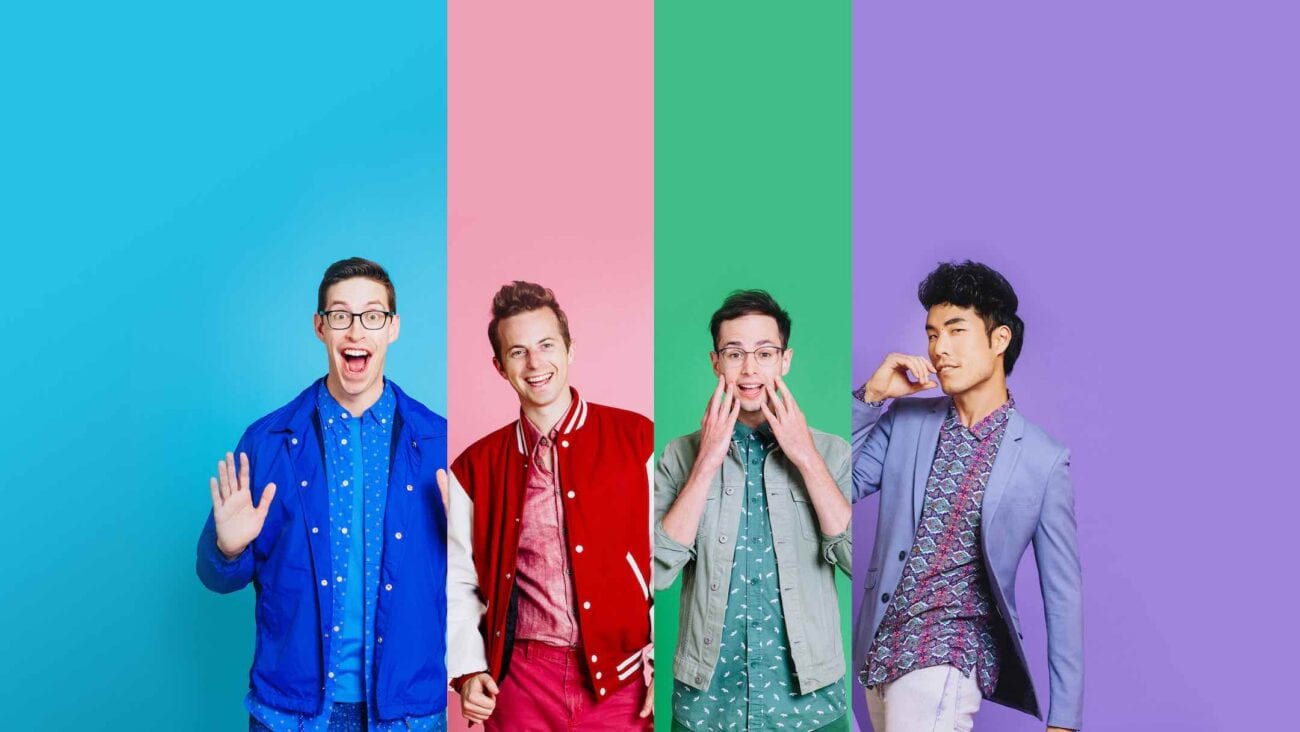 The Try Guys first came together in a Buzzfeed video where the male staff volunteered to try on women’s underwear. The only four men brave enough to expose their butt cheeks on YouTube were Keith Habersberger, Ned Fulmer, Zach Kornfeld, and Eugene Lee Yang.

Six years after their original video was posted in 2014, The Try Guys have gained fame as internet personalities. In 2018, The Try Guys announced their departure from BuzzFeed and set out on their own to continue making videos of them trying whatever came along. The premise of their videos is simple and their attempts can range from trying insanely spicy food to babysitting an infant.

The Try Guys’ popularity stemmed for the most part from the chemistry the four men share when they’re together. Their laid-back but insightful camaraderie, as well as their sometimes opposing but also complementary personalities are what bring viewers back to their videos. To get to know The Try Guys with some of their best content, here are some videos you should look for. 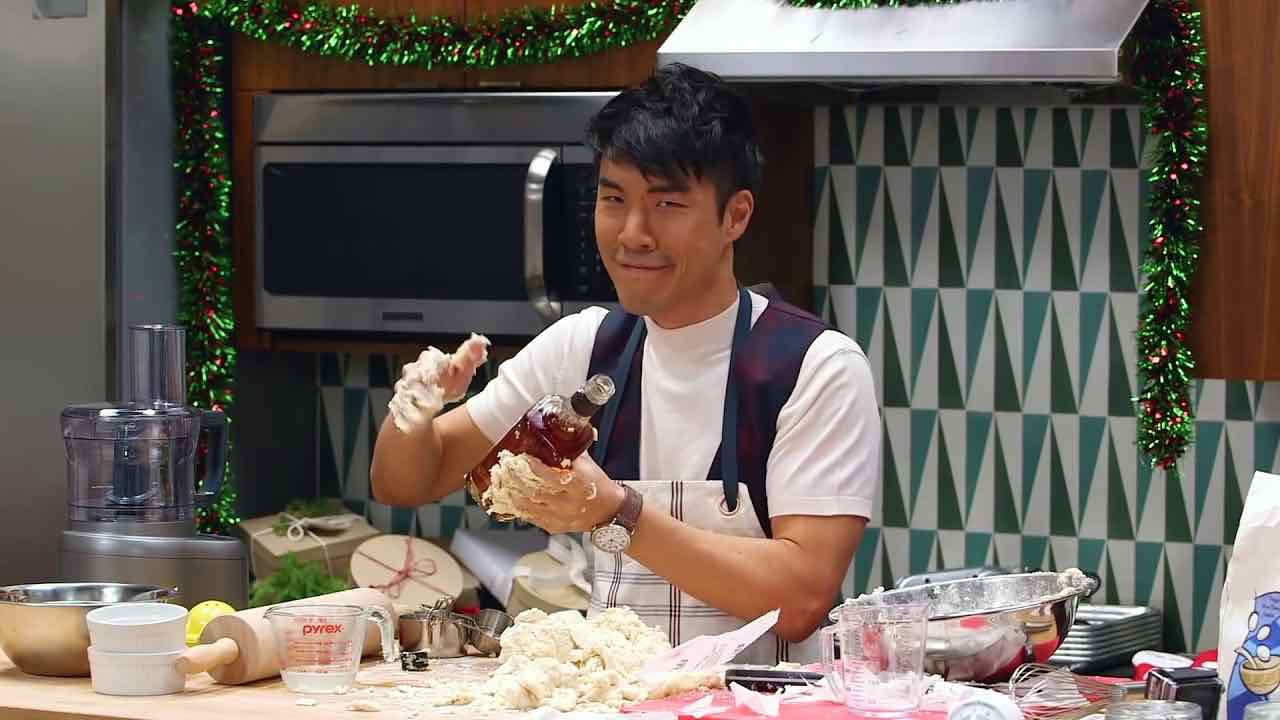 The result is not always recognizable hence the judges need to sometimes determine if the baked good meets the minimum standards of its definition or whether it’s even edible.

After watching “Without a Recipe” a few times, viewers can get comfortable with the routine of how the videos usually progress. Namely, Eugene’s tendency to accidentally win, Ned’s tendency to get third place, Zach’s tendency to go rogue halfway through his baking, and Keith’s tendency to confuse the hell out of the judges. 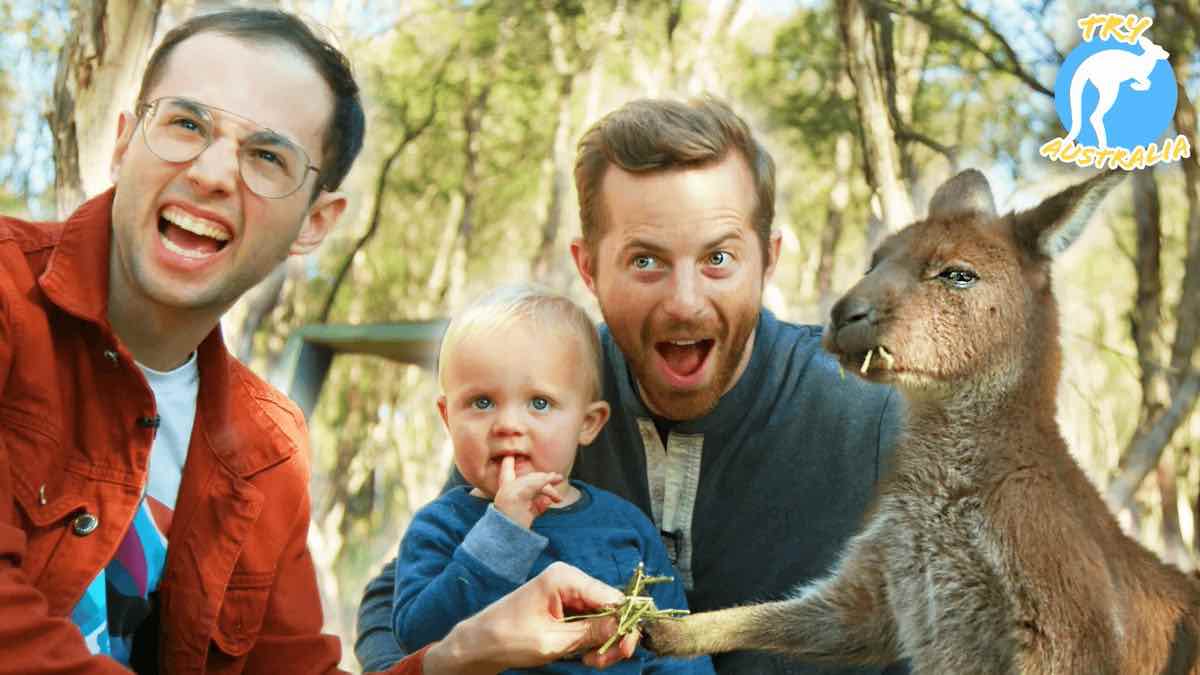 Try Guys videos are always better when they follow a specific theme and the adventures they went on when they went to Australia in 2019 make some of the best travel videos in their content. The Try Guys attempt a wide variety of new experiences like becoming zookeepers, joining a local rugby league, eating gourmet seafood, and flirting with a handsome Scottish chef.

One of the stand-out videos from their Australian tour though, is when The Try Guys make meat pies with a pie shop owner. The video quickly devolves into the awkwardly hilarious encounters that have become The Try Guys’ signature style. 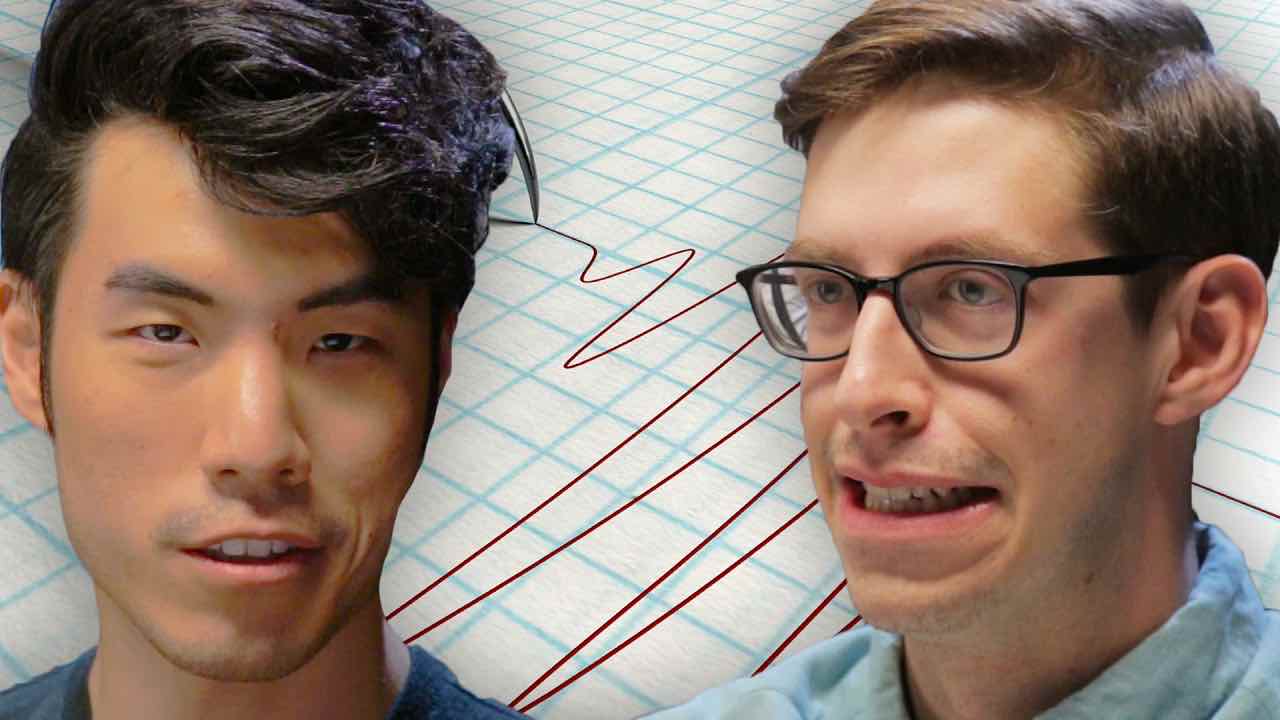 The original lie detector video for The Try Guys happened when they were still at BuzzFeed. Taking lie detector tests was a popular trend on YouTube at one point and The Try Guys took full advantage of the popular subject to unleash some truly uncomfortable questions on each other.

The best version of the lie detector series was the video where each Try Guy took the test while being asked questions by a sibling. The result was some revealing details about each Try Guy’s past and some heartwarming moments as well. 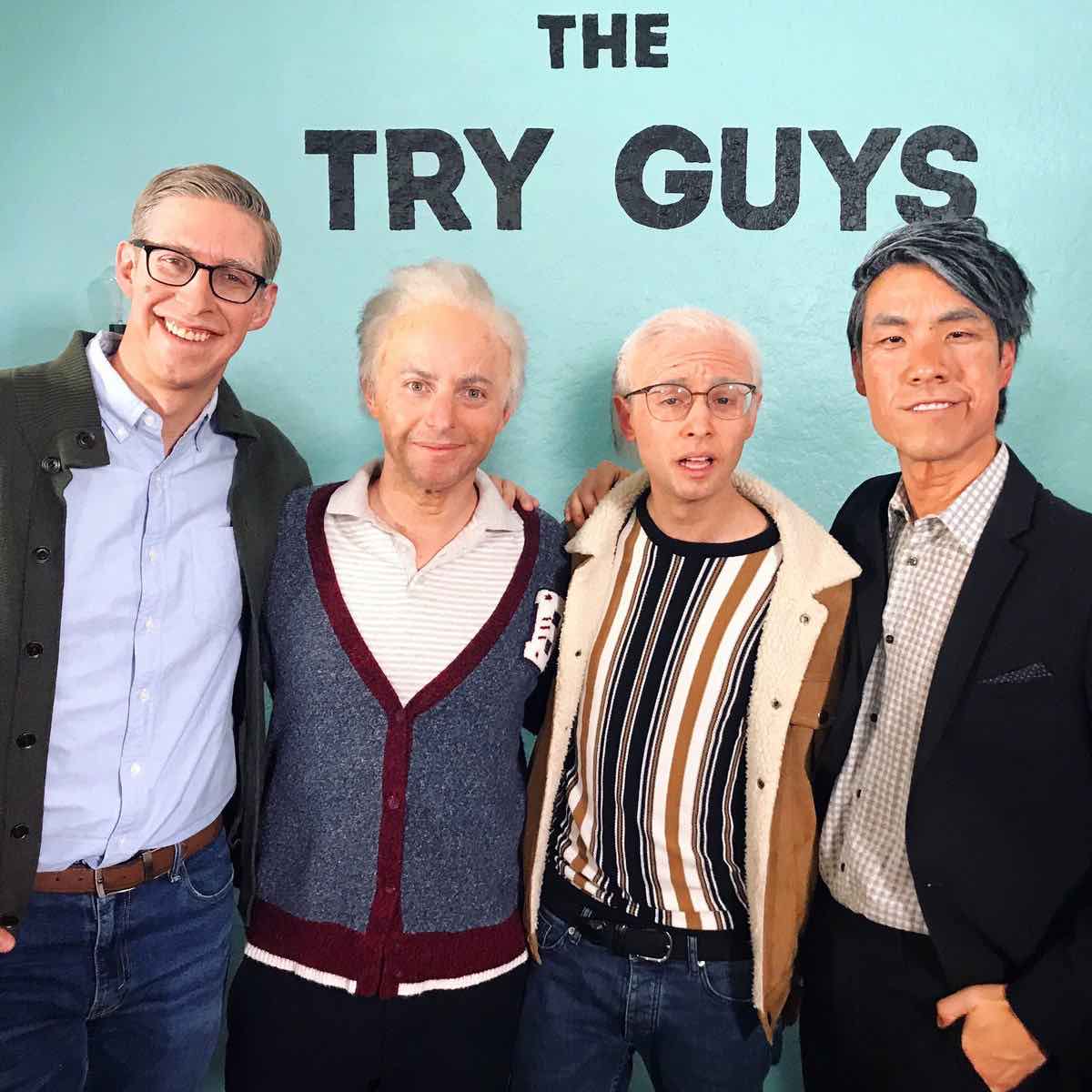 The Try Guys took on a fascinating challenge when they made a series on them experiencing what old age would be like for them in the future. The series saw the four men getting old age makeovers, trying on an old age simulation suit, and living the life of an eighty-year-old for a day.

The old age series is one of the more educational Try Guys videos and this one especially brought insight & empathy to a demographic that often gets overlooked. 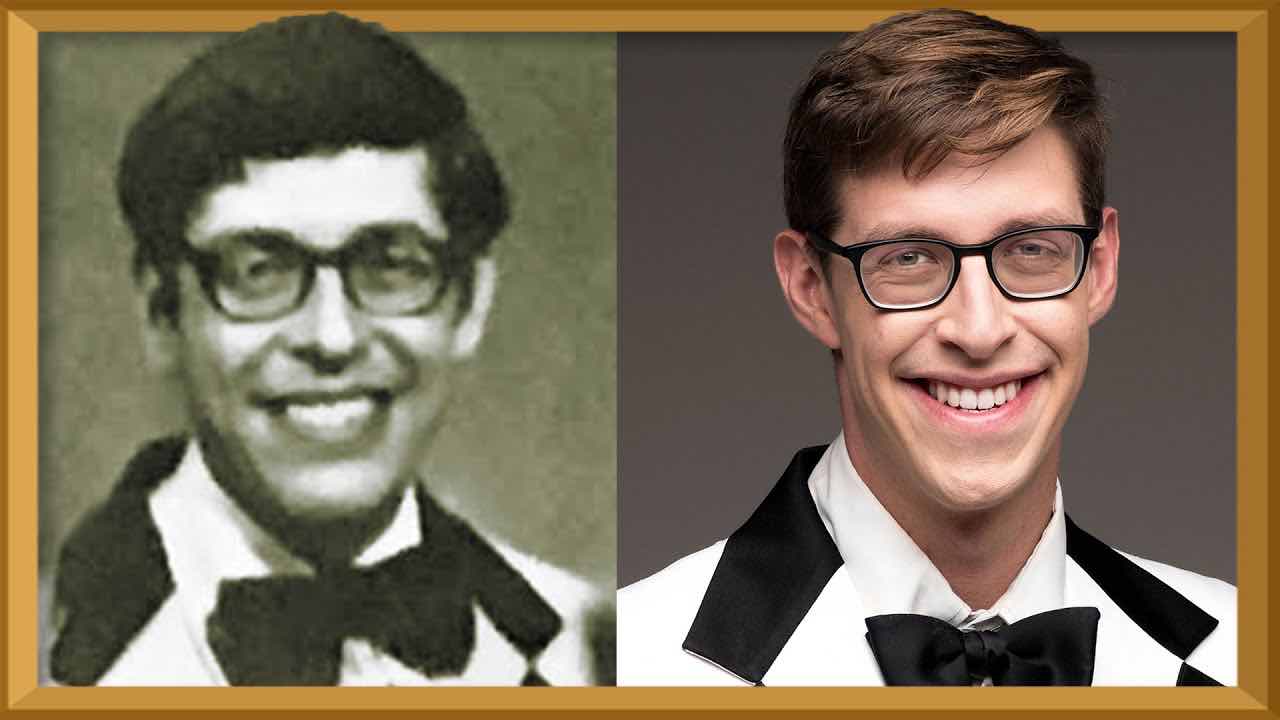 Of all The Try Guys’ series, their “hood” videos are some of the most wholesome, hilarious, and heartwarming content. Their “Fatherhood” series explored the unique relationship each Try Guy has with their own father. The “Motherhood” series brought Keith, Zach, Ned, and Eugene more understanding of what it means to be a mom through birthing simulations, fake pregnancy bellies, and robot babies.

The “Parenthood” series hit close to home for Ned and his wife, Ariel as it followed their journey through Ariel’s first pregnancy and the birth of their son Wesley. 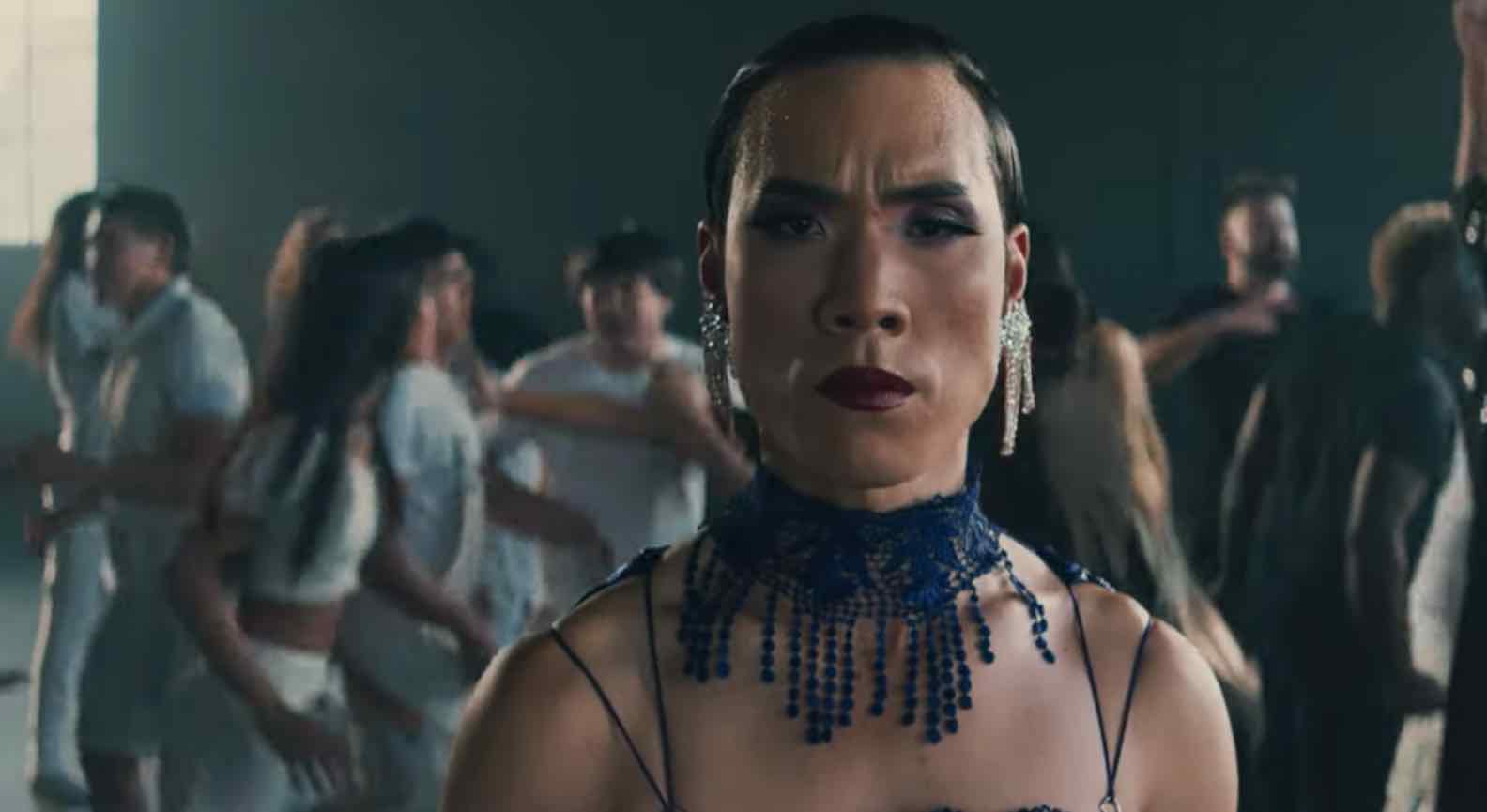 Definitely one of the most powerful moments in The Try Guys’ history and stand-out video in recent YouTube uploads is Eugene Lee Yang’s coming out video. Eugene had never previously made a statement regarding his sexuality though many saw the Try Guy as queer.

On June 15, 2019, Eugene uploaded the video “I’m Gay” on The Try Guys’ Youtube channel and came out in the form of a dance video which expressed the struggle of Eugene coming to terms with his identity. 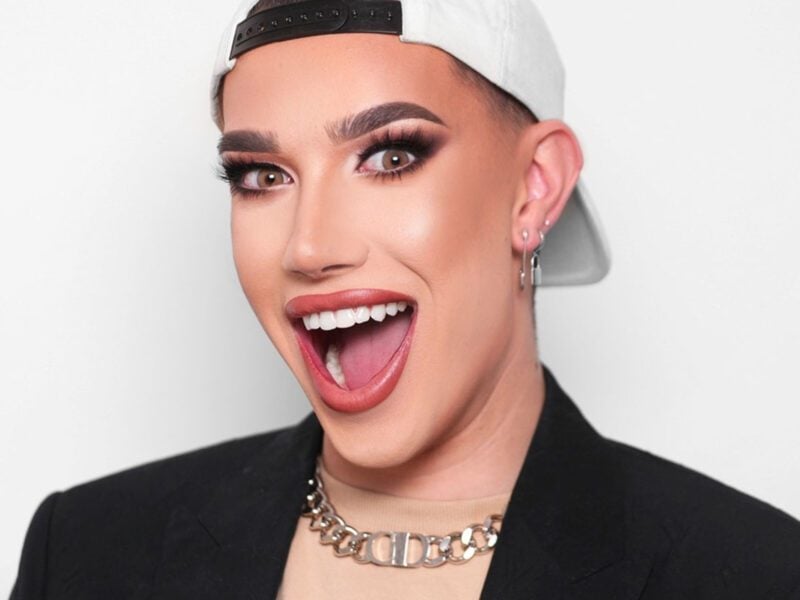 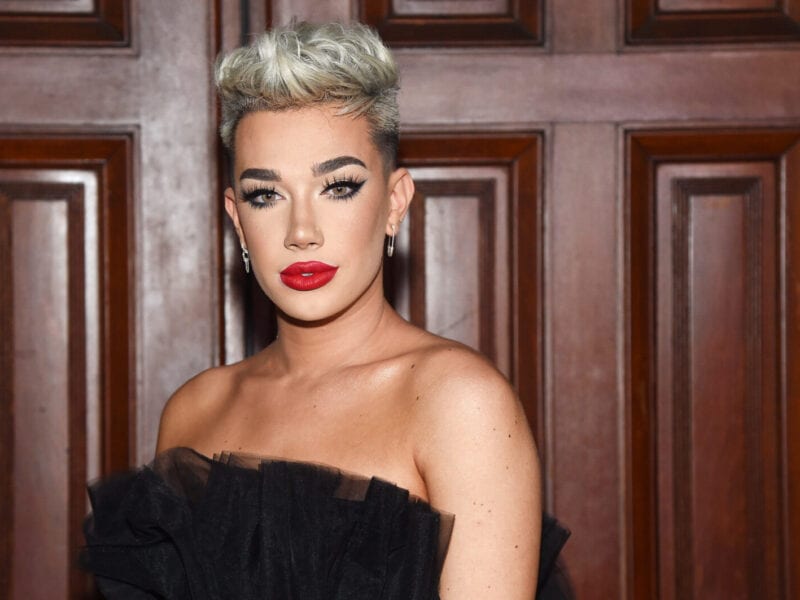 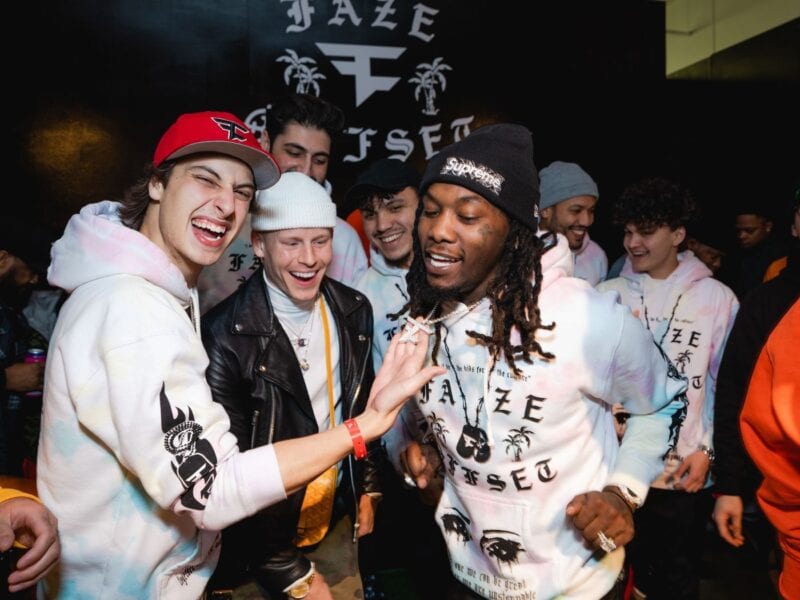