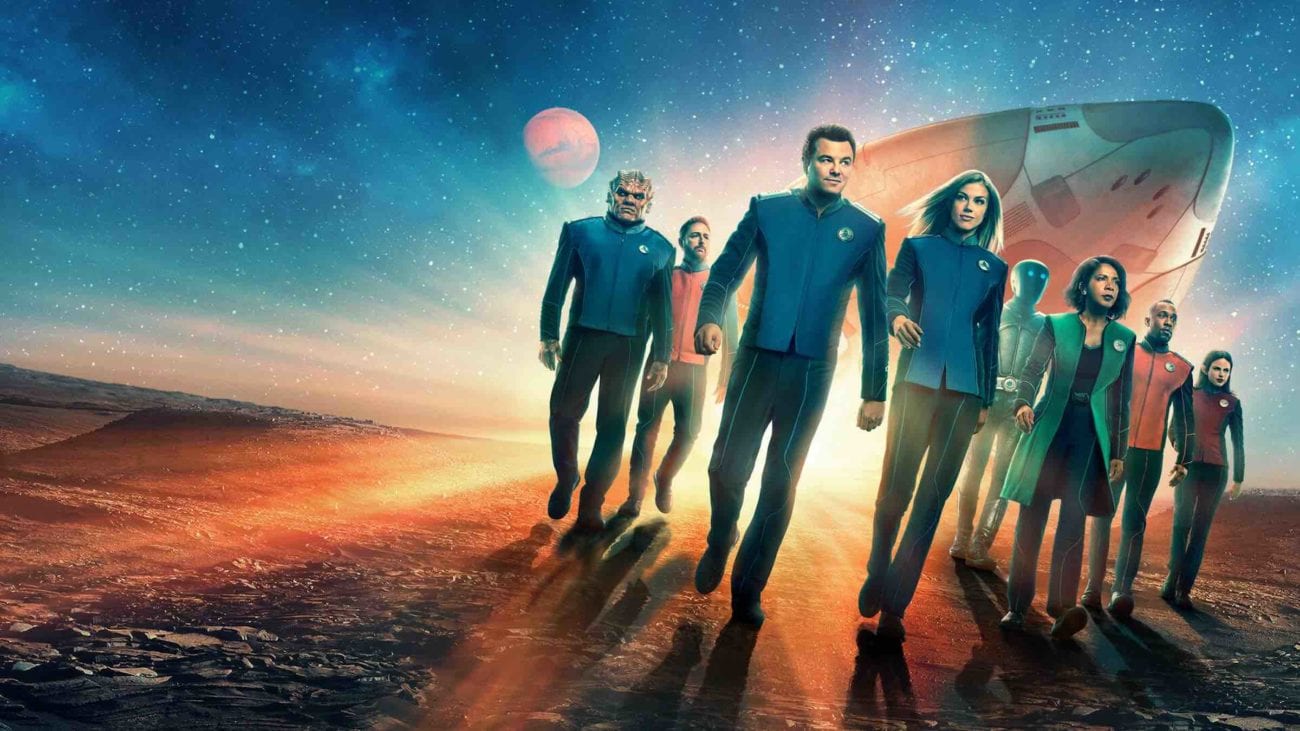 Avoid the pee corner! Take our quiz about science fiction show ‘The Orville’

The Orville and its creators pride themselves on creating an entirely new genre. Seth MacFarlane, meanwhile, takes on a much more serious role than his fans are used to. Paying homage to Star Trek, MacFarlane and co. have set out on a quest of their own with The Orville. 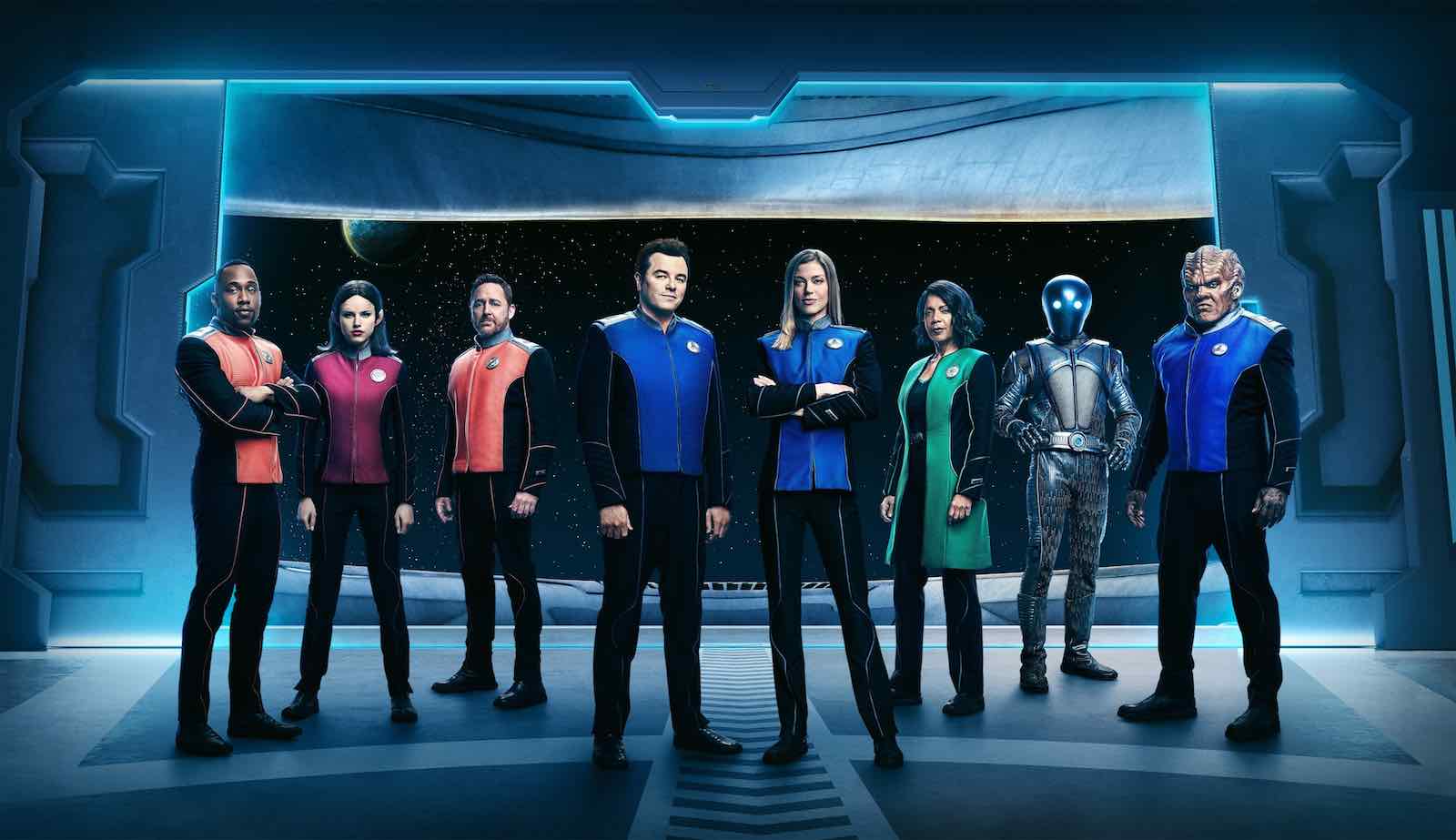 Having won a Saturn Award for Best Science Fiction Television Show last year, fans are thrilled that this year The Orville has been renewed for a third season – although some are getting salty about the proposed move to Hulu. Production has been delayed and the wait for next season feels longer than Yaphit’s tentacles, so we wanted to create a quiz for you, a huge The Orville fan, to test just how closely you paid attention.

Tweet us @FilmDaily and let us know your score to see if you have what it takes to be Captain of the USS Orville!