Although we never thought we’d see the day, looks like The Big Bang Theory is finally ready to sign off after twelve long seasons. The last episode ever (apparently) just aired.

“We are forever grateful to our fans for their support of The Big Bang Theory during the past 12 seasons,” Warner Bros. Television, CBS, and Chuck Lorre Productions said in a joint statement. “We, along with the cast, writers and crew, are extremely appreciative of the show’s success and aim to deliver a final season, and series finale, that will bring The Big Bang Theory to an epic creative close.” 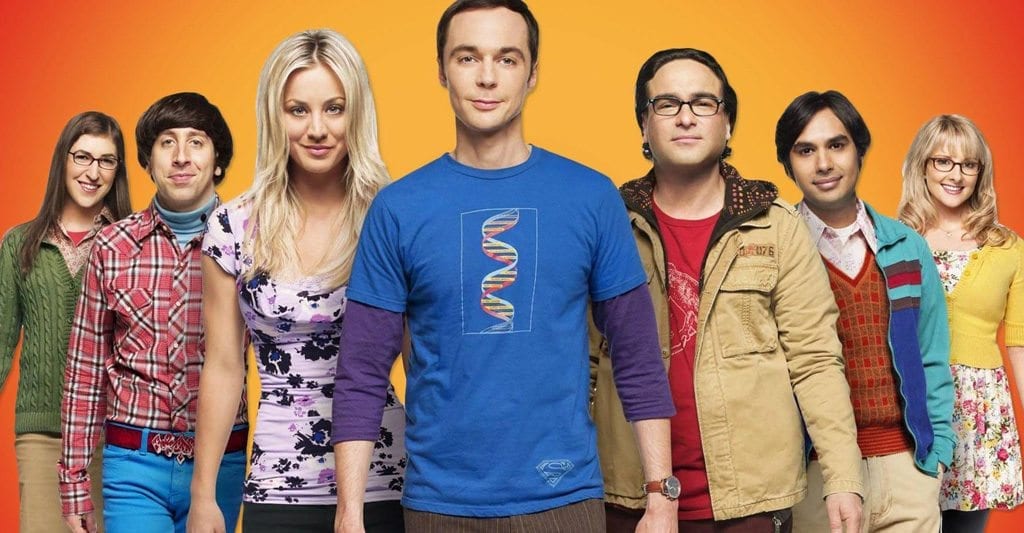 To put it frankly, our feelings towards this news sit somewhere between indifferent and mildly overjoyed. While The Big Bang Theory didn’t often even approach our periphery, any time someone did happen to post a clip from the show it reminded us of just how awful this poor excuse for a comedy really was. For a show whose very title references the biggest leap ever made in the human race, it really took a step back in the realm of comedy.

No doubt there are thousands of fans out there upset the show has made its exit. But after twelve seasons we’d say it’s had a pretty good run. Plus, ya know, it stinks. Here’s why.

Its humor belongs in the 90s

Containing the type of humor that belongs in the whitewashed sitcoms of the 90s, The Big Bang Theory uses its “nerd” characters as an excuse for outrageous misogyny. Not only are the female characters simply tools to be degraded in the butt of a series of unfunny jokes, but they’re totally complicit in their own humiliation.

The four central characters – Sheldon, Leonard, Rajesh, and Howard – are straight up misogynistic from the moment the show went bang. In just one example pointed out by Flare, in S6E12 Sheldon “tells his lab assistant (who is a woman) that she isn’t succeeding at her job because women are like an egg salad sandwich on a warm day: ‘full of eggs and only appealing for a short time.’” Such japes, right?

Its troubling depiction of Raj

Just as the show contains radioactive levels of misogyny, it does so with regards to racial stereotyping. As the only ethnic minority with a recurring role in the show, Raj is riddled with many of the negative Indian stereotypes seen in sitcoms of the past. As MTV India noted, he is “the stereotypical brown guy with an exotic accent, crippled by his inability to speak to women and trying to escape the arranged marriages foisted on him by his bossy parents.”

The show’s writers don’t even try to cover up their laziness, and what results are wildly offensive interactions such as the one found below:

Raj: “As your friend, you might want to know that we didn’t have sex in the conventional sense.”
Penny: “Oh God, did you pull some weird Indian crap on me?”

The watertight way of judging a show’s comedic value – if it’s got studio laughter and it’s made in the present day, it’s probably not funny. As Sam Wollaston put it: “The days when sitcom meant a door opening, someone walking in and delivering a one-liner, then pausing for the canned laughter, are nearly over, thankfully.” Clearly The Big Bang Theory didn’t get the memo.

It gets geek culture all wrong

Yes, the writing team even managed to fluff the central theme of the entire show. About young scientists who make distinctly scientific jokes, The Big Bang Theory should’ve at least been able to finally allow geek culture to shine. Instead, it looks like the writers just went straight to their big book of stereotypes (something they clearly love to do) and pulled out a load of Dr. Who / Game of Thrones / Star Trek references merged with some academic sounding phrases.

“It’s a bit like being in a room of cardboard cutouts of one-dimensional characters while a crappy speaker blares ‘Bazinga!’ every fifteen minutes and a laugh track plays distressingly afterward,” mused Grunge. 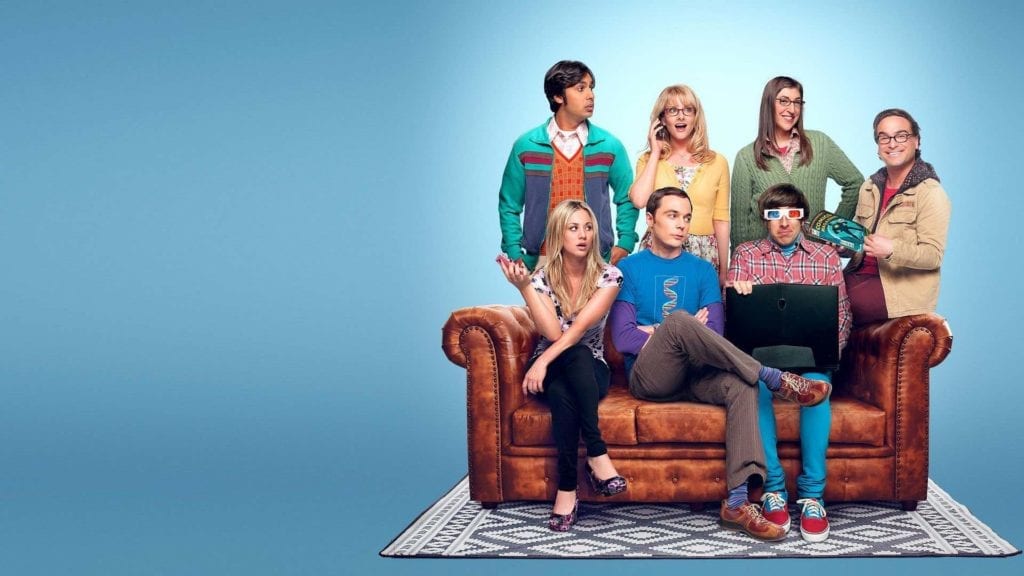 It’s been on air since the dawn of time

There were twelve seasons, precisely twelve too many. Enough already.

It doesn’t deserve one of those Emmys

We know there’s obviously no comparison and these two separate works are at opposite ends of the TV spectrum, but you’ve really got to question what sort of world we’re living in when The Big Bang Theory has bagged nine Emmys in its lifetime, while Twin Peaks has won precisely two. 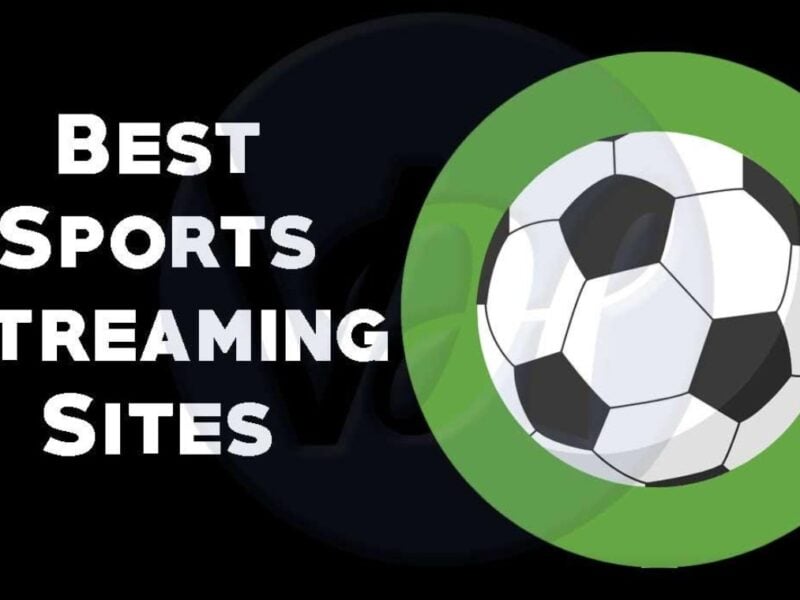 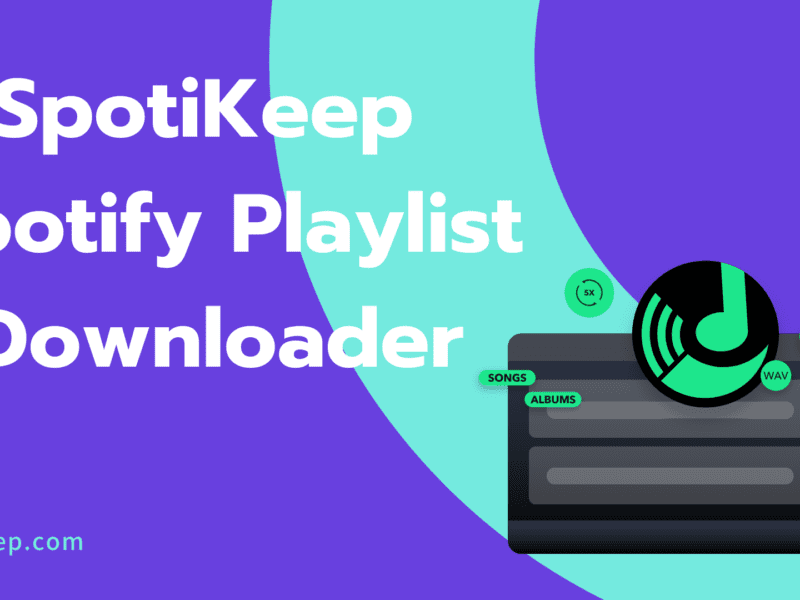 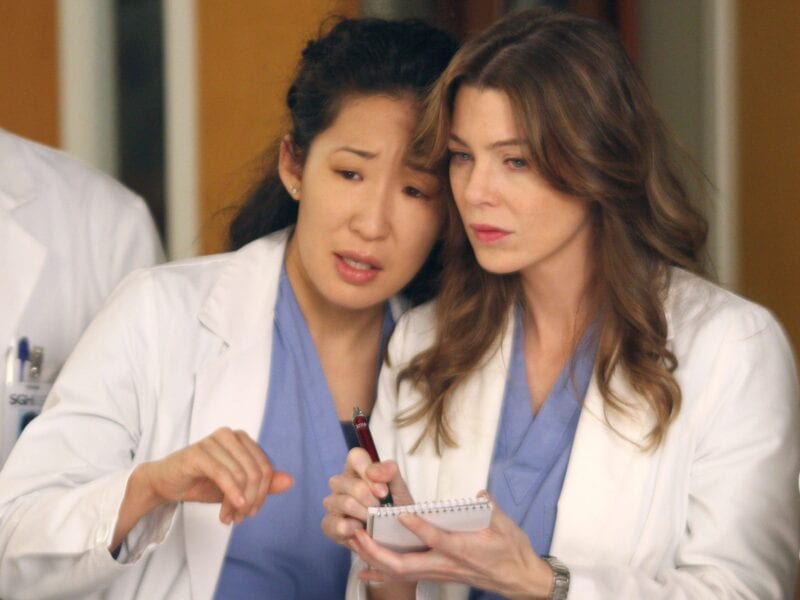 “Chasing Cars”: Listen to the most iconic songs of ‘Grey’s Anatomy’