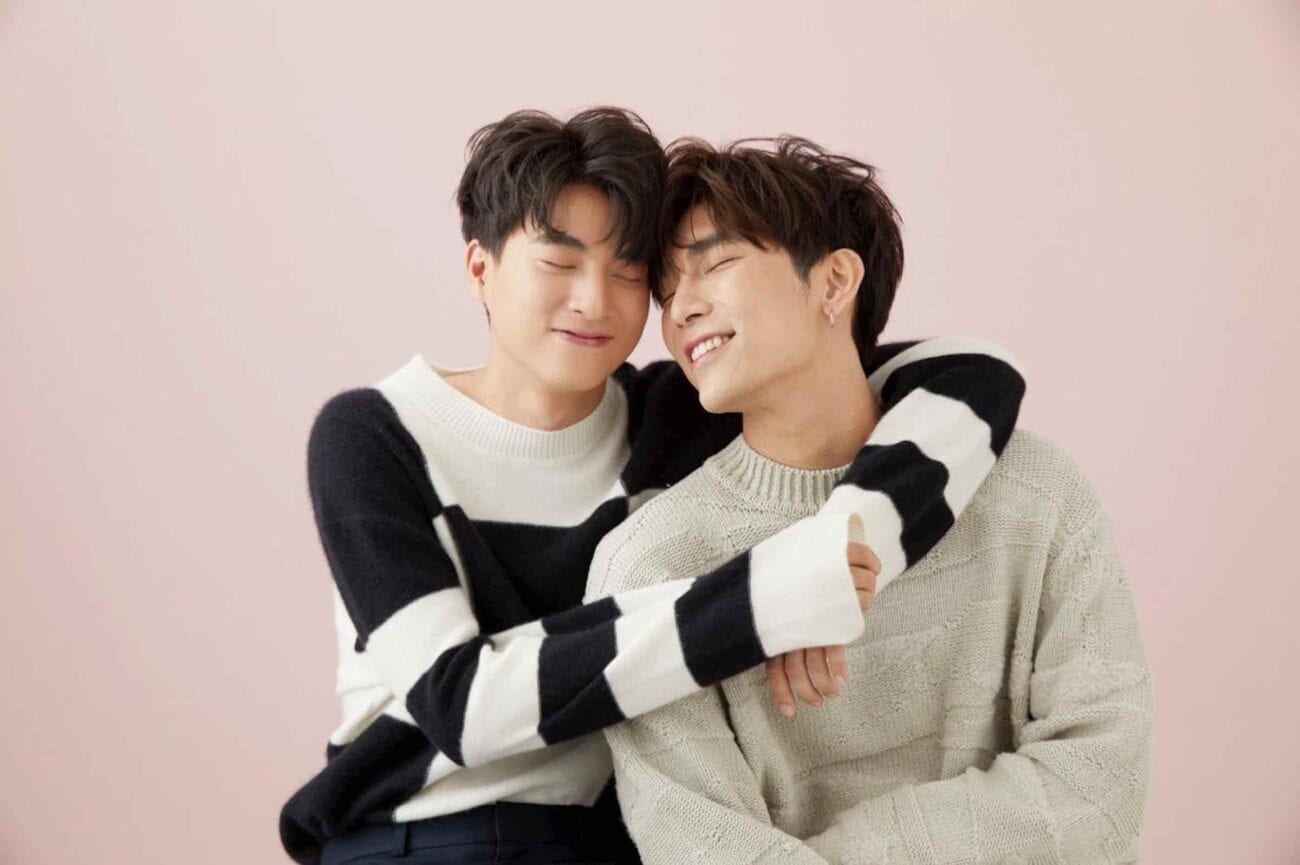 ‘Tharntype: The Series’: Why everyone needs to watch this show

We talk about TharnType: The Series a lot. But how could we not? For starters the show’s title is legitimately a ship name – the only other time we can think of a show giving fans a ship name right off the bat is FitzSimmons in Agents of S.H.I.E.L.D, but that still isn’t quite the same, because TharnType’s show is literally named after their ship.

If you haven’t seen TharnType: The Series then please, allows us to tell you all the reasons you need to add it to your must-watch list ASAP.

First things first, TharnType is a Thai boy love drama which premiered in 2019. The show follows a college freshman named Type who is, sadly very homophobic. However, Type ends up sharing a dorm room with Tharn, a rich & handsome student, who happens to be openly gay. While the show could be filled with hate and animosity it quickly turns into a love story.

The first season had twelve total episodes, however, unlike a lot of international romance dramas this one is officially going to be getting a second season. So this isn’t a one and done situation. Feel free to fall madly in love with Tharn and Type’s relationship because there’s more headed to TV screens in the future. 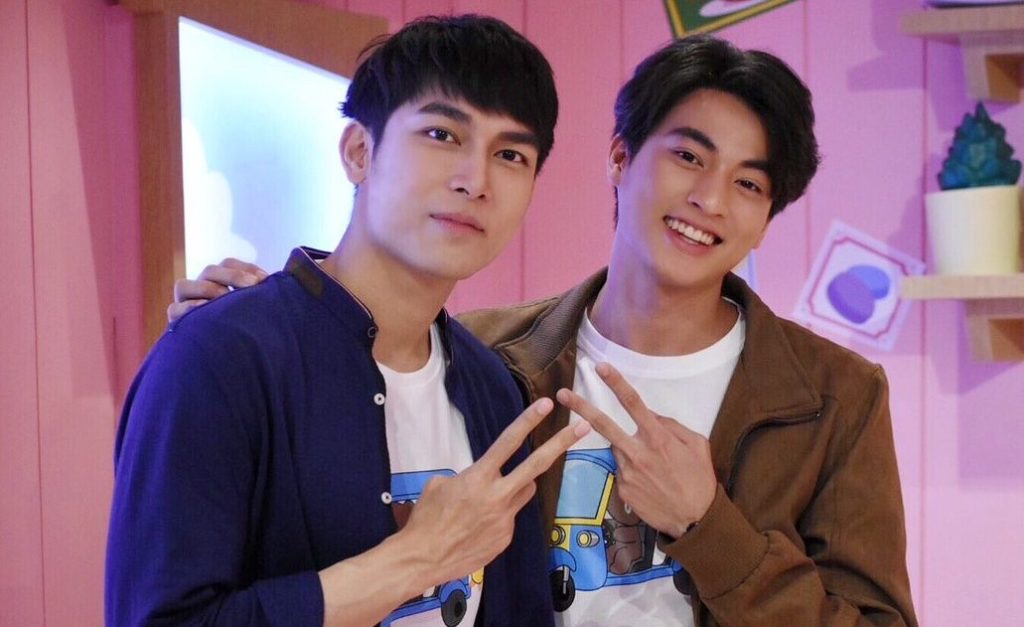 Sure, there’s all kinds of romances you watch, and there are a number of boy love romance dramas to pick from too. So why TharnType: The Series? Well, everybody loves it. No, really. Google ratings has an average viewer rating of five out of five stars. That’s unheard of.

IMDb has a less shock inducing score of 8.5 out of ten, but this is still a great number by the site’s standards. Fans adore the show, in fact, that’s probably an understatement – they are fully obsessed. 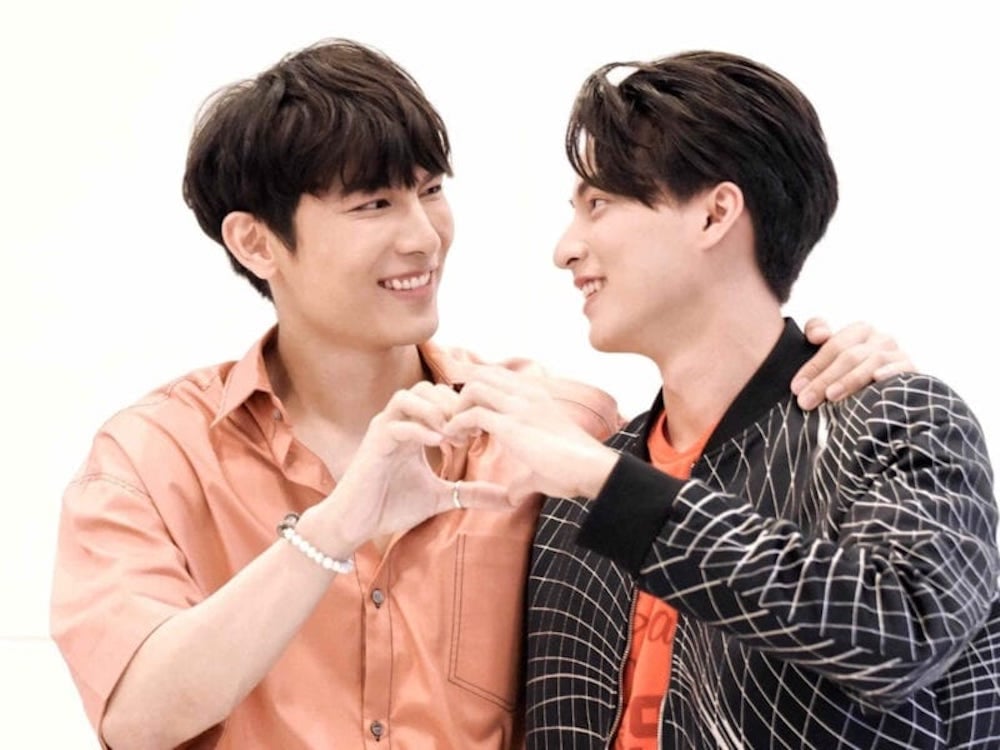 TharnType as a couple are described as having the best on screen chemistry ever, in regard to boy love dramas. One reviewer said the show taught them to never question love, or avoid it – if you’re feeling love for someone, embrace. Honestly, we teared up a little reading that.

Fans also cite the show as being well balanced. There’s fluff, angst, smut, and comedy. Is there anything more you could possibly ask for in a boy love drama? 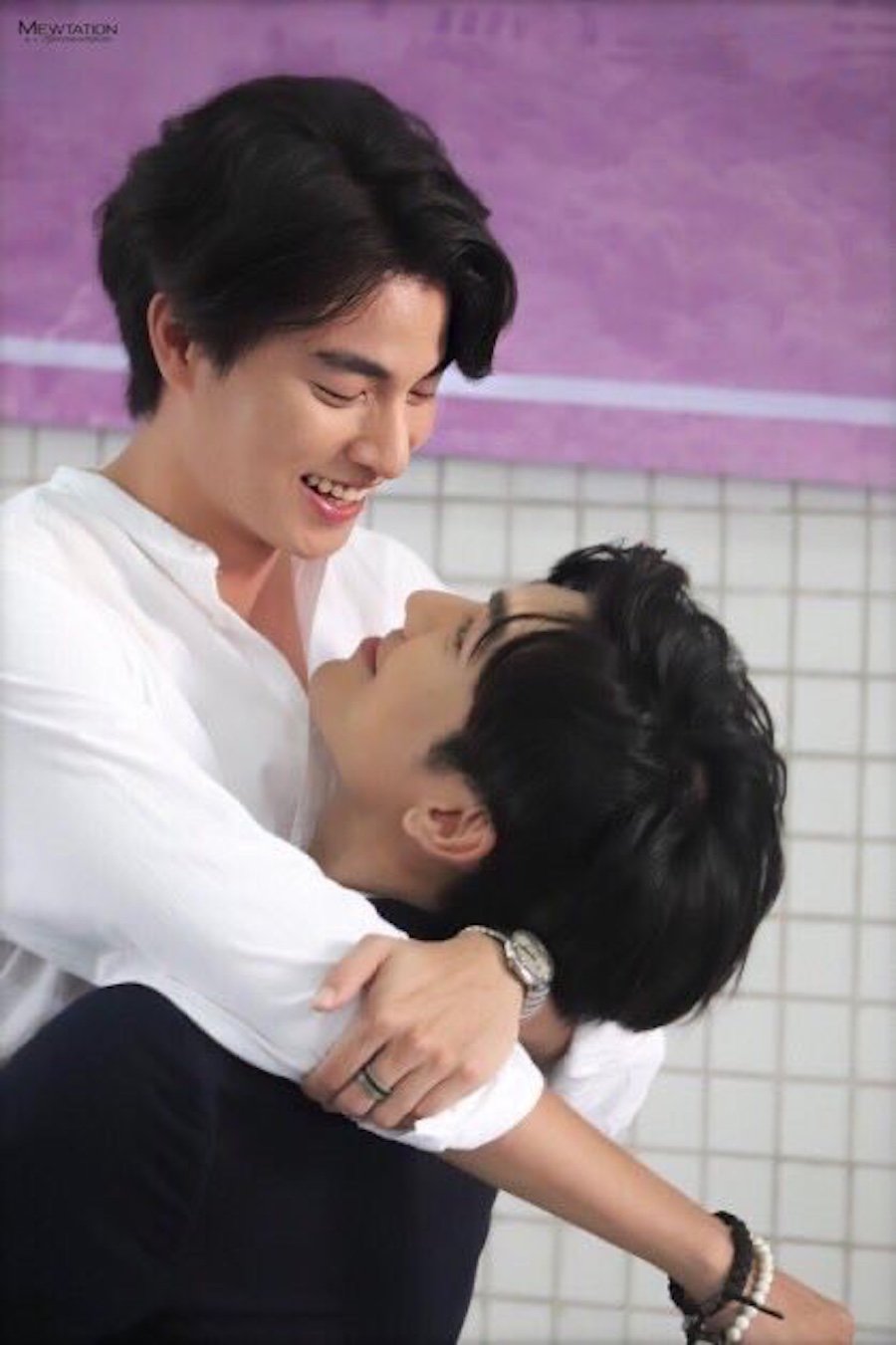 Sometimes actors who star in boy love dramas just seem weird or awkward around their co-star in interviews or behind the scenes, but not Mew and Gulf, who fans have taken to referring to as MewGulf. The two have been doing appearances together since the show and their relationship is adorable – many fans even think the two are secretly dating in real life.

MewGulf aren’t afraid to show physical affection for one another by wrapping arms, snuggling, and just generally looking like a couple on a honeymoon. Whether they’re dating or not, they certainly have a great bond.

So go do yourself a favor and watch TharnType: The Series, if you haven’t already. If you have seen the show tell us your favorite scene in the comments below before you start re-watching it again.