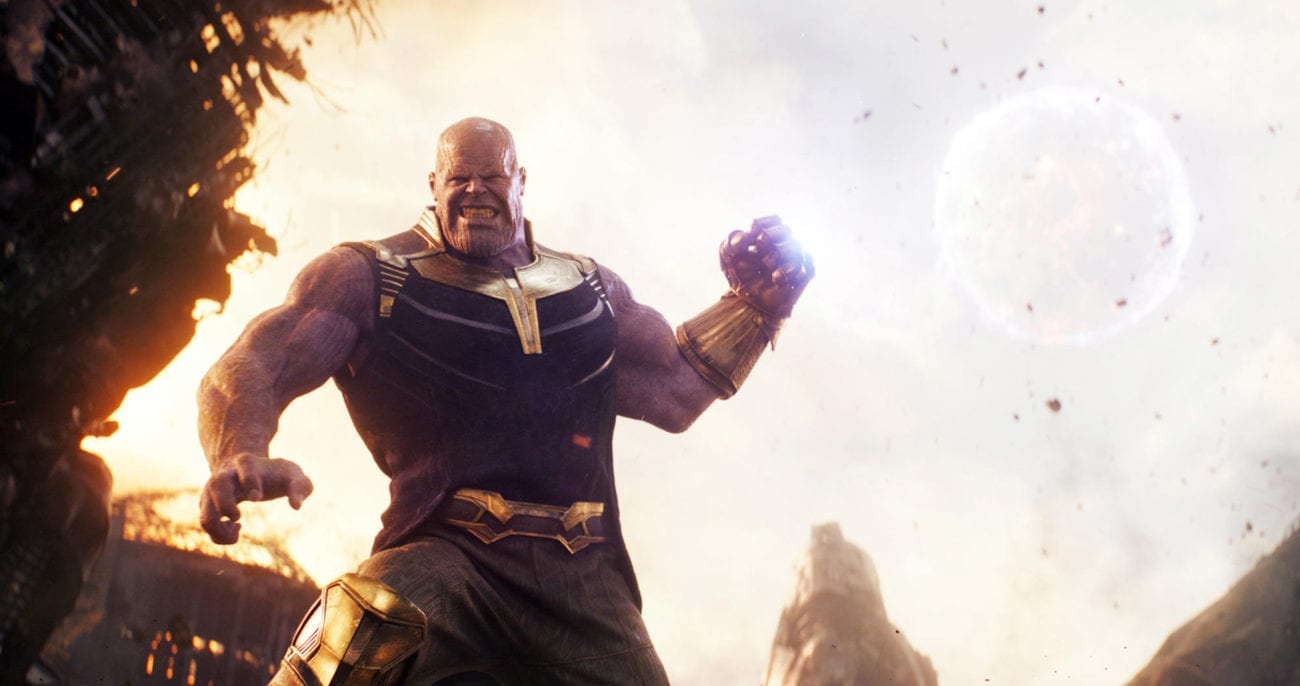 It seems like a million years ago when Stan Lee was alive, Avengers: Infinity War was the next Marvel movie scheduled, and Reddit was rich with a ton of spoilers. Following the release of Infinity War, Reddit had a mass cull which marked the single largest banning event the site had ever seen.

Before we go into the gory details, we warn you now that if you haven’t seen Avengers: Infinity War and you plan to watch it, now might be a good point to stop reading. The ban and the story around it are by definition awash with spoilers from the film. 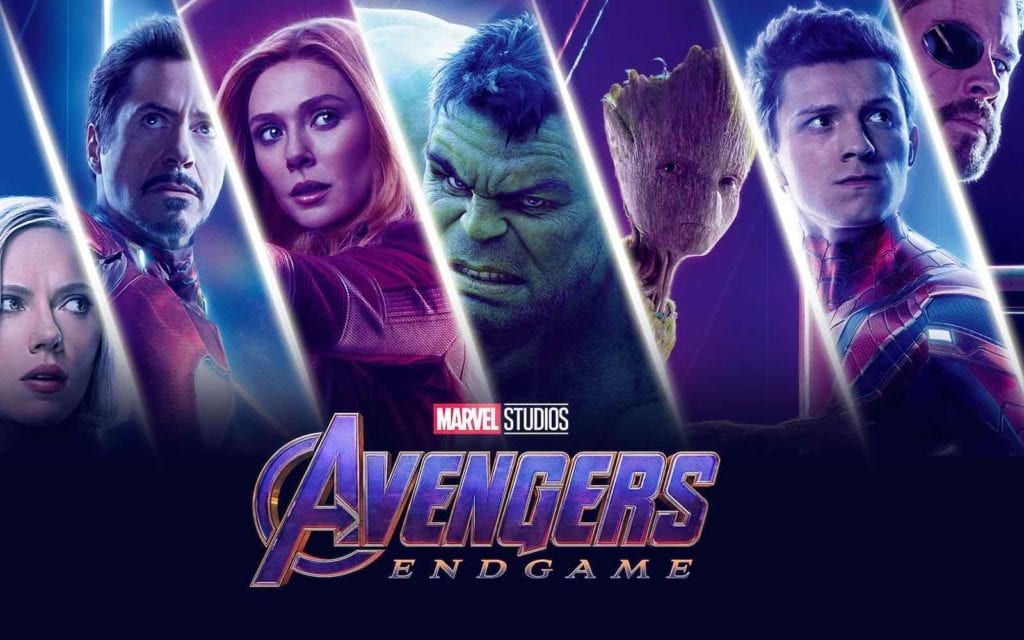 What’s the point of all this?

Well, it stems from Avengers: Infinity War and the character of the arch villain, Thanos (played by Josh Brolin). When he clicks his fingers at the end of the film, it kills half of the population of the universe so that the other half doesn’t have to starve or live in squalor. He does this after he has obtained all 6 of the Infinity Stones (we told you to look away).

As CNET pointed out: “To mirror the baddie’s quest, subreddit and Thanos’ fan page r/thanosdidnothingwrong decided to ban half of its subscribers with the snap of its (metaphorical) fingers.”

Reddit has lightened the mood of this mass banning by streaming it on Twitch. You can watch live as the names of people who are being banned are streamed right there and then. If you see your own name pop up, we’ll understand if you have to stop reading this and go and make a cup of tea or call a friend to talk about it. Not seen your name? Then we’ll carry on.

Aside from the stream, what else is happening?

Well, there is a lot of Thanos-themed meme-sharing going on and Brolin himself (along with one of the film’s co-directors, Joe Russo) also got involved, filming short video clips that relate to the ban.

Reddit, Thanos has a message for you… from r/thanosdidnothingwrong 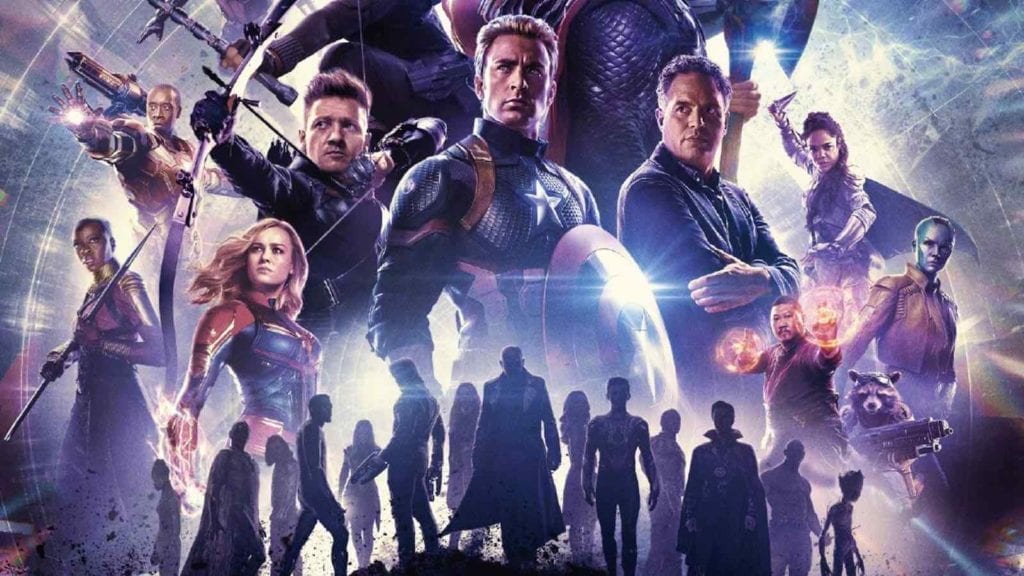 When will it all end?

Since Reddit announced it would be doing this cull, it’s had a lot more subscribers join, so maybe it could be looked at like a bit of a PR stunt. Either way, it will be the first PR stunt that’s ended in 300,000 people being banned from their fave website.

Either that or it could genuinely lead to the wiping out of half of the population of the universe. If that’s the case, it really is one hell of a PR stunt. 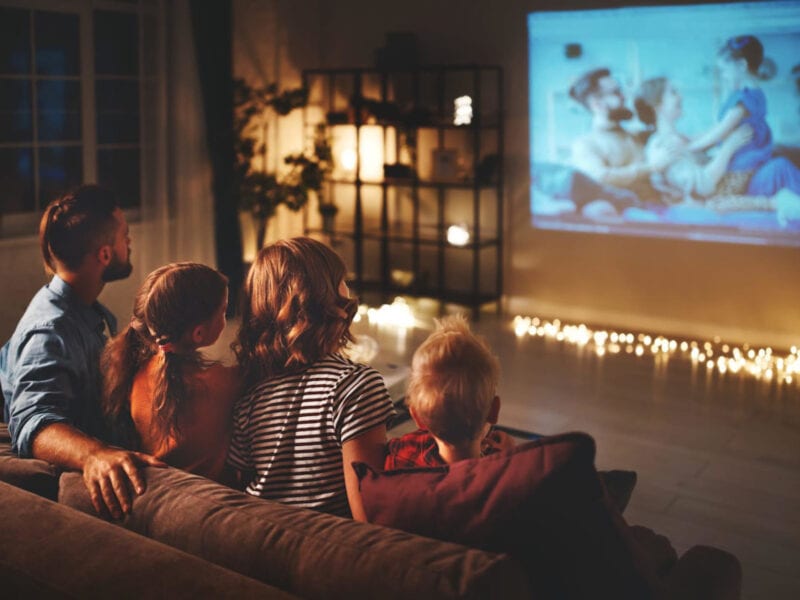 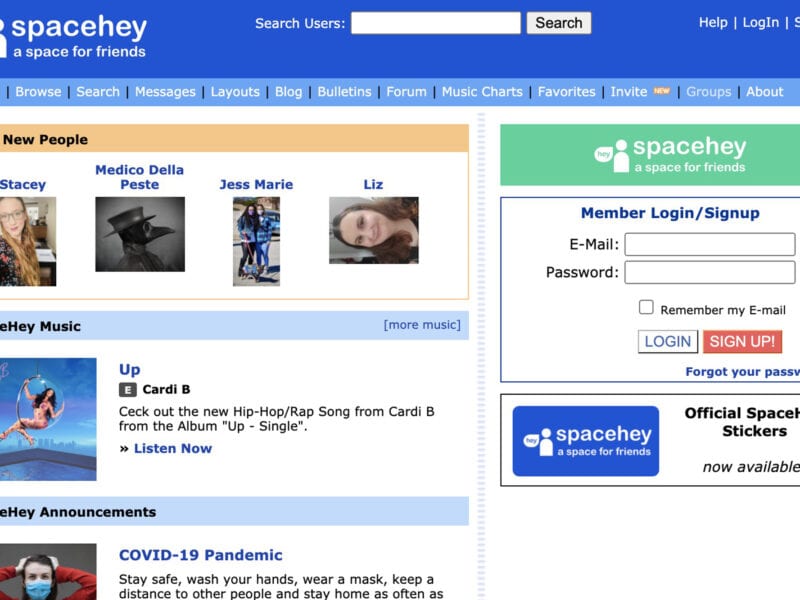 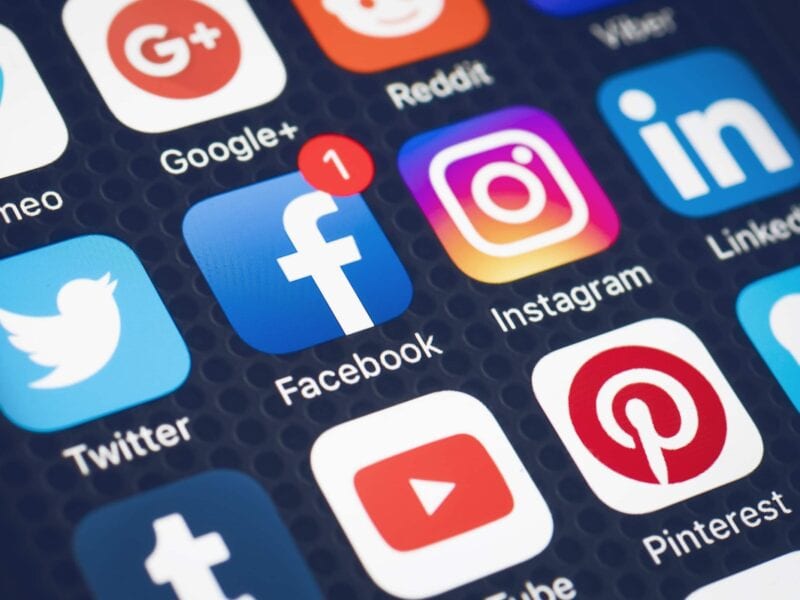